With a population of less than 5,000 after the majority of residents had to flee because of a volcano becoming active in the mid-1990s, Montserrat, the Emerald Isle of the Caribbean, has been able to punch well above its weight in Concacaf, which it joined in 1996.

With a win against the Dominican Republic and another against Saint Lucia, plus a draw with Saint Lucia on the road and a draw with group winner El Salvador, Montserrat’s men’s national team not only maintained its place in League B of the Concacaf Nations League after its 2019-20 showing; it also earned an opportunity to qualify for the 2021 Concacaf Gold Cup for the first time.

Defeat to Trinidad and Tobago in the first round of Gold Cup qualification postponed that dream, but with an unbeaten run in the first round of FIFA World Cup qualification, featuring a draw with Antigua and Barbuda, another draw with El Salvador, a victory over the U.S. Virgin Islands and a win on the road against Grenada, it’s clear that the Emerald Boyz are on the path toward something remarkable.

They’ll look to continue surprising in the CNL and attempt to land that first-ever berth in the Gold Cup. 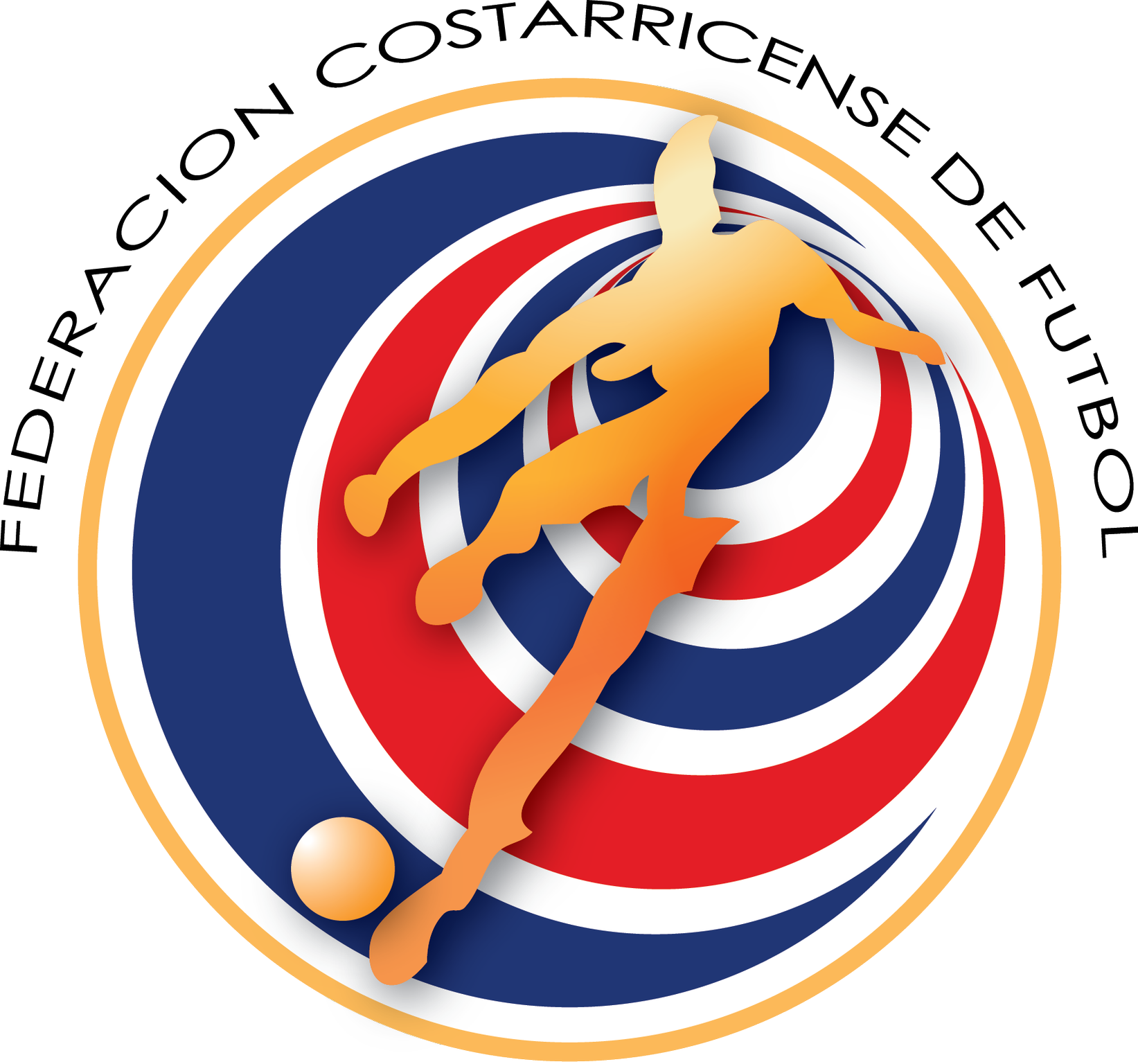 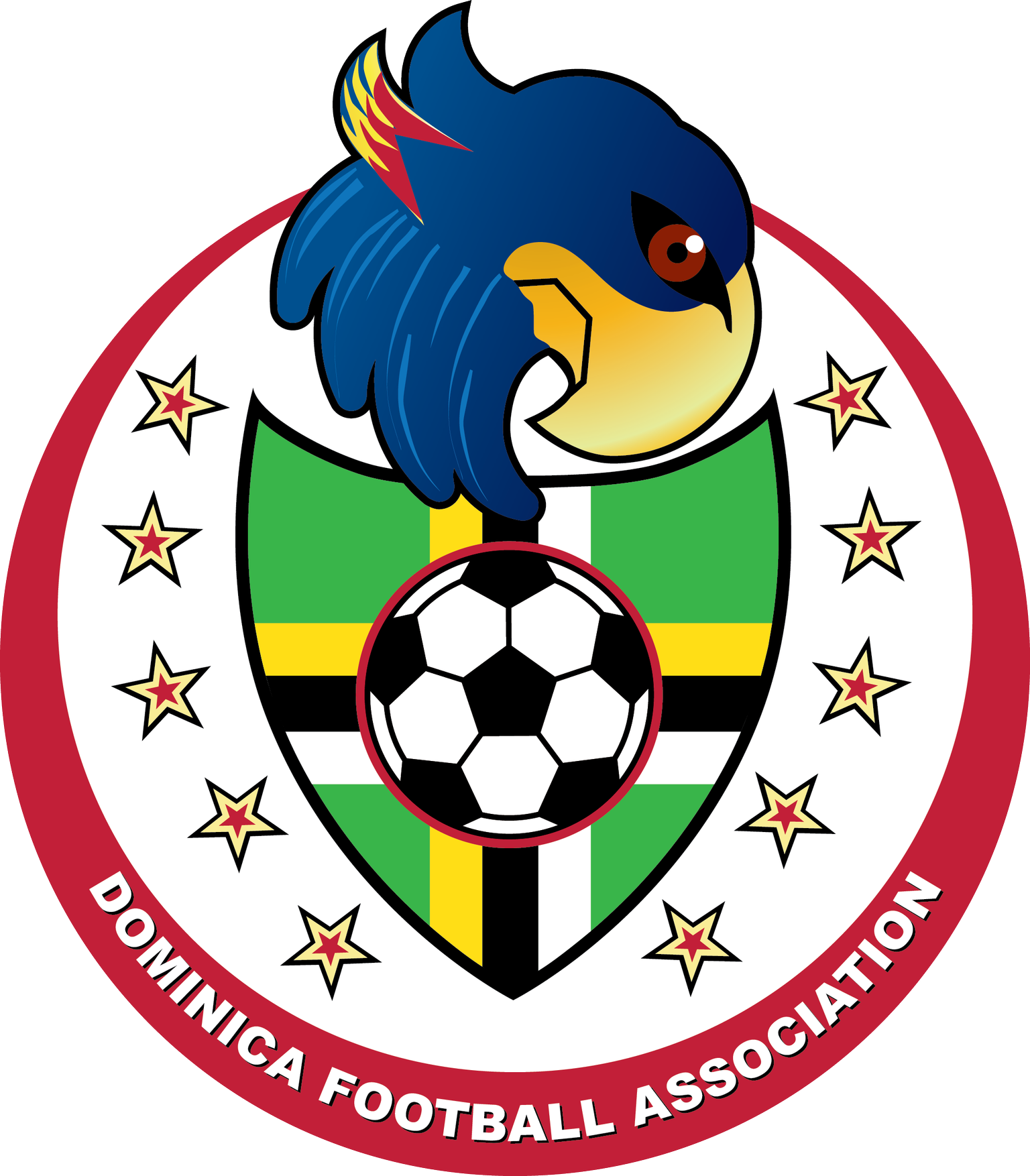 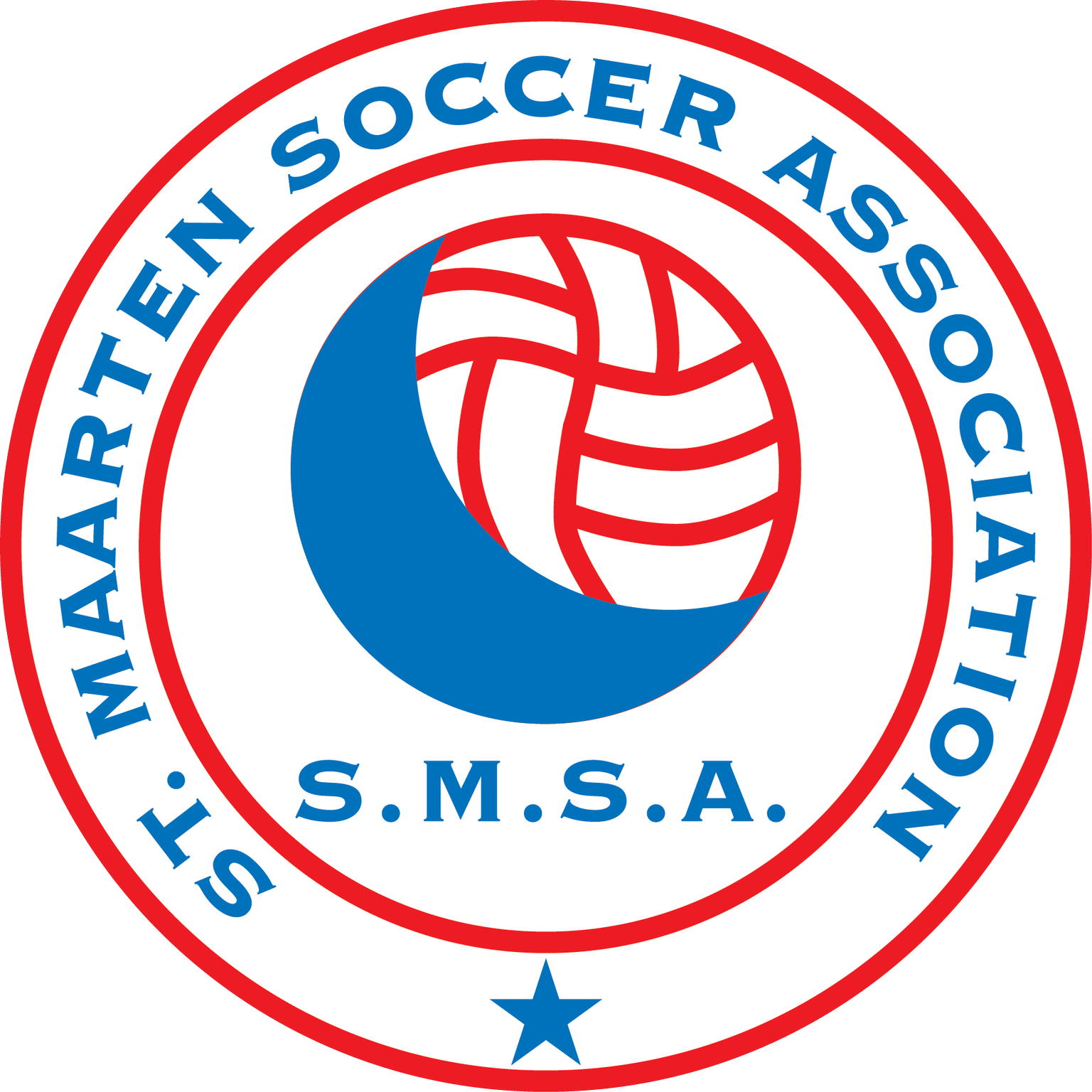