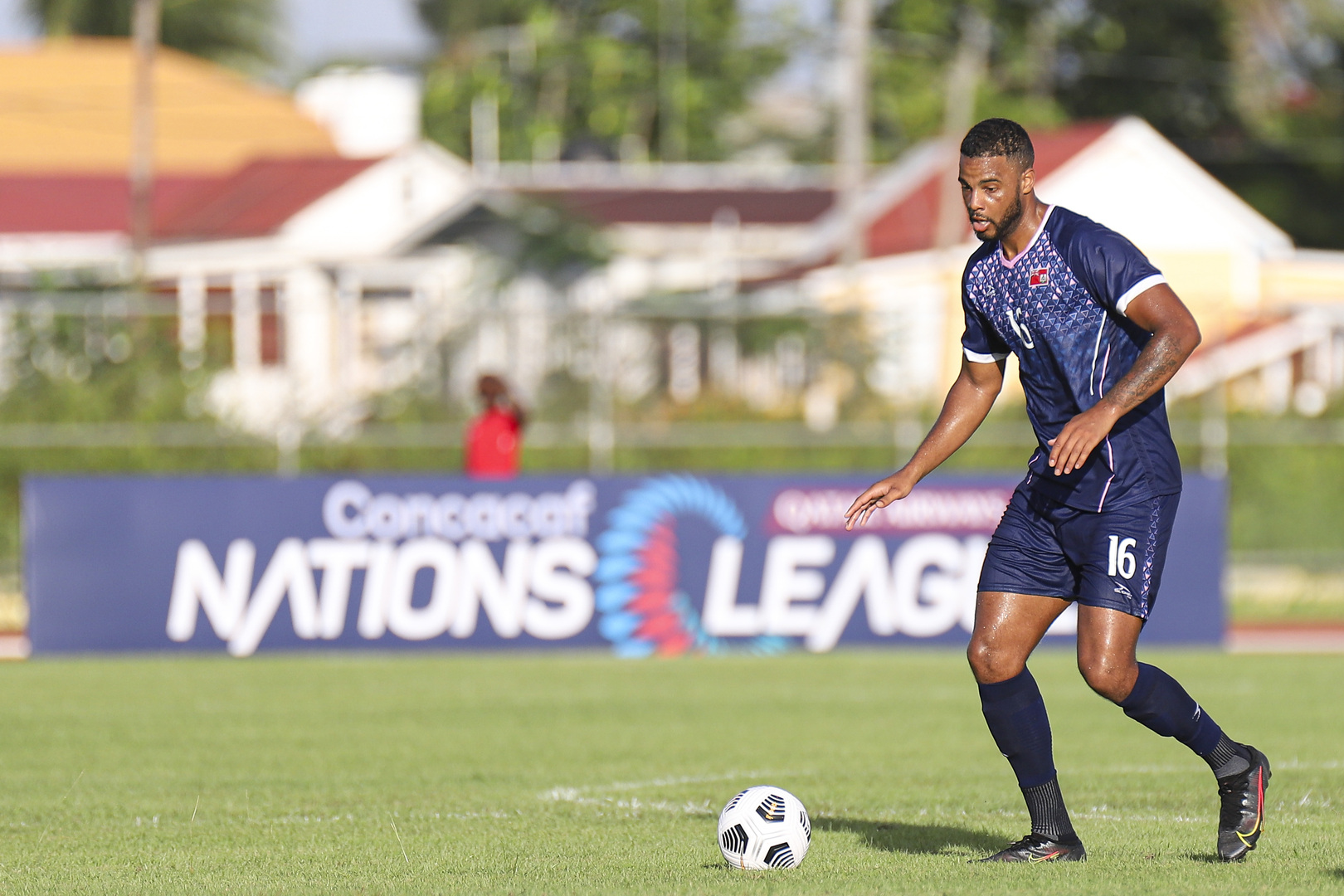 Dante Leverock provided the spectacular with a bicycle kick in the encounter between Bermuda at Guyana. At that point, it was a tying goal to give his nation an opportunity to take a point on the road.

MIAMI, Florida – League B of the 2022-23 Concacaf Nations League left plenty of noteworthy moments during the month of June. With 16 nations competing for promotion, while balancing the danger of relegation, the recipe for drama is always present.

Omari Glasgow could not have picked a better moment to announce himself on the Nations League stage. With Guyana down 1-0 at Montserrat, the 18-year-old forward provided a two-goal performance for a 2-1 victory.

A free kick in the 61st minute provided the equalizer. Glasgow then had a clinical finish inside the box for the game-winner in the 71st to see Guyana start the group stage with a victory.

Glasgow then followed that up with the winning goal in Guyana’s 2-1 win versus Bermuda, giving him three in the window. 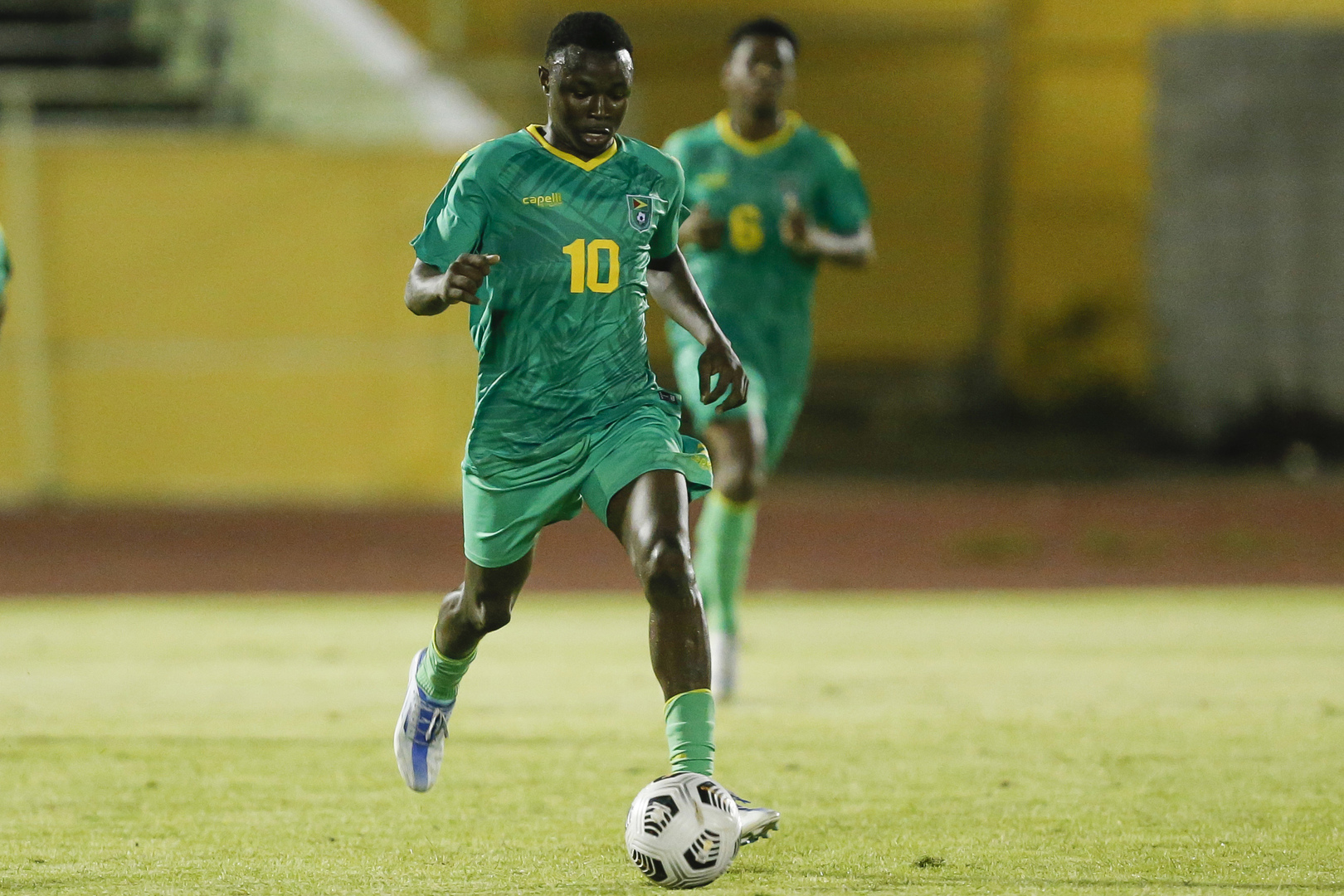 Cuba lead Group A and forward Aricheel Hernandez has played an important role in their success. After falling in their opening game, Hernandez helped his nation break a five-match losing streak in CNL matches by scoring in the 3-0 victory over Barbados.

Before entering the break in the tournament, Hernandez posted his best performance in a Cuba shirt. Three goals against Antigua and Barbuda secured a first international hat-trick for Hernandez and capped off a three-match winning run that has Cuba in pole position to return to League A. 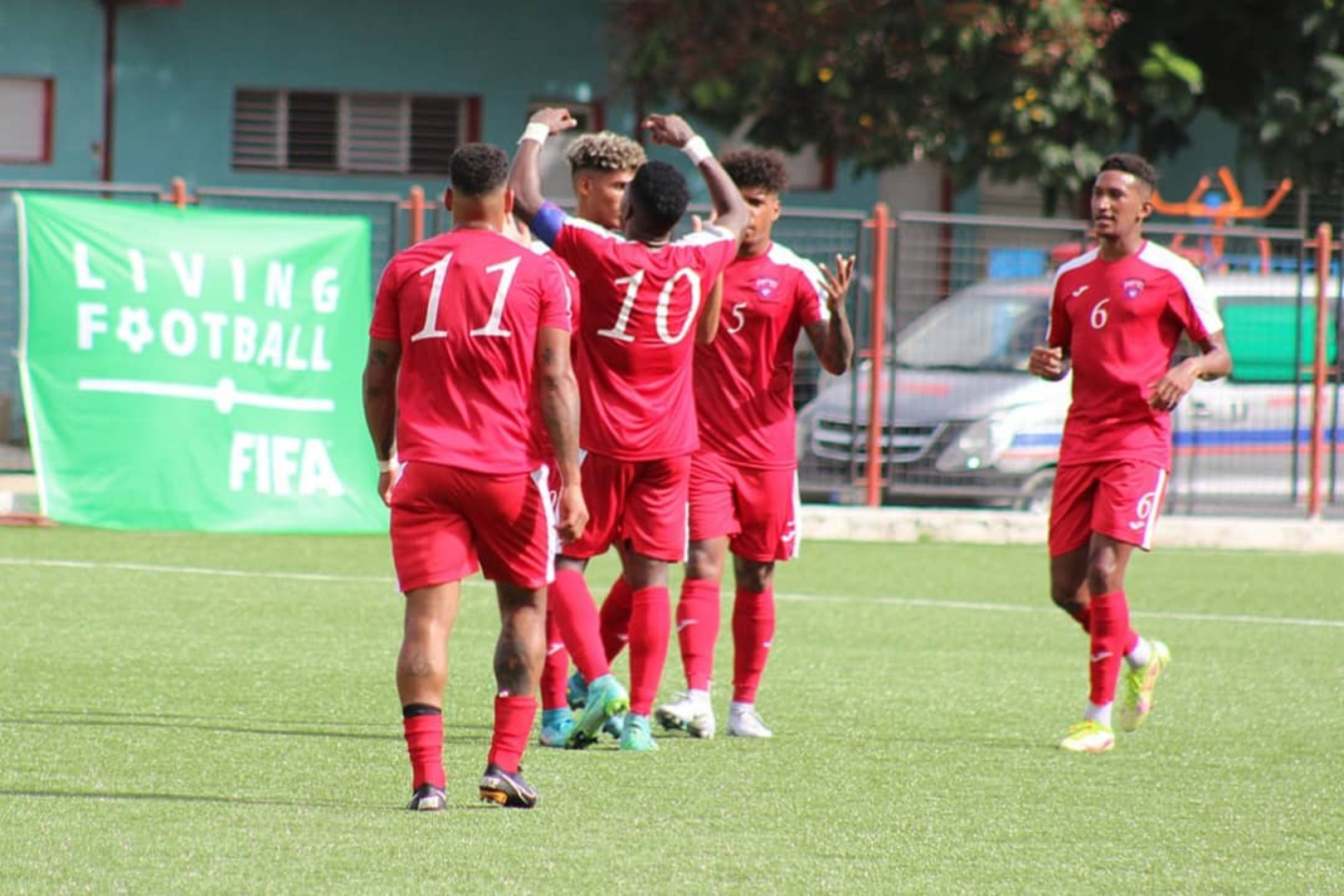 Dante Leverock provided the spectacular with a bicycle kick in the encounter between Bermuda at Guyana. At that point, it was a tying goal to give his nation an opportunity to take a point on the road.

The goal was Leverock’s only goal of the tournament so far, and it may go down as the most athletic goal when all is said and done, as he latched onto the ball at the top of the Guyana penalty area and stunned the defense.

If you are a fan of goals, then the National Track and Field Centre in Leonora, Guyana was the place to be on June 11. Three goals in the first 11 minutes and a total of seven goals in the first half were part of this thriller between Guyana and Haiti.

Fredler Christophe scored the lone goal of the second half to make it eight goals overall and a 6-2 final in favor of Les Grenadiers. The contested match between Guyana and Haiti was one of the highest adrenaline-pumping matches in CNL action. 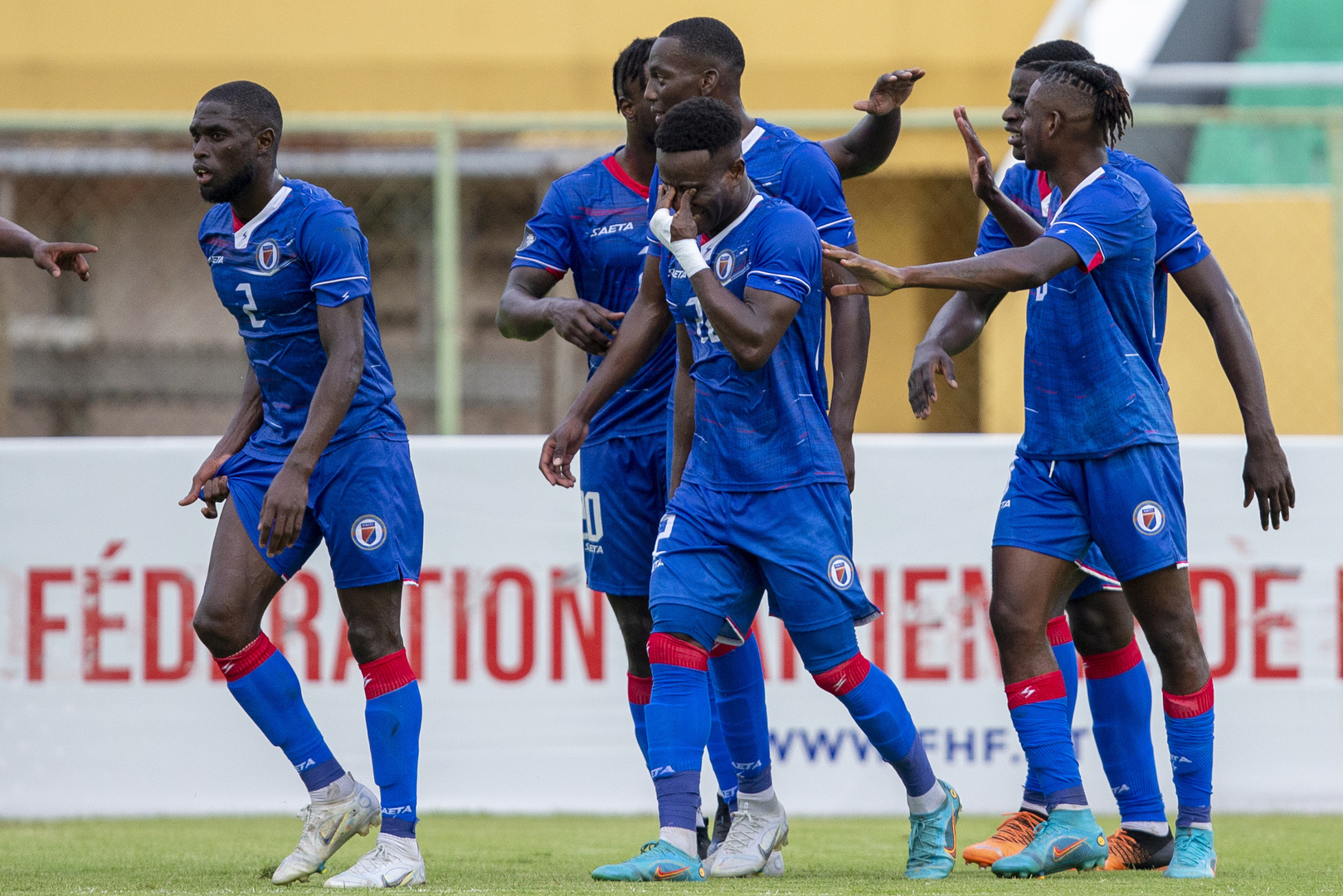 Rubio Rubin’s debut with the Guatemalan national team was a welcomed arrival. The striker was denied through the first three matches, but broke through against the Dominican Republic.

A goal in the 32nd minute and a penalty conversion in the 78th marked the difference for Guatemala to jump their opponents in the standings and into the top two. The brace also puts the Central Americans three points from the top of the group with two matches to play. 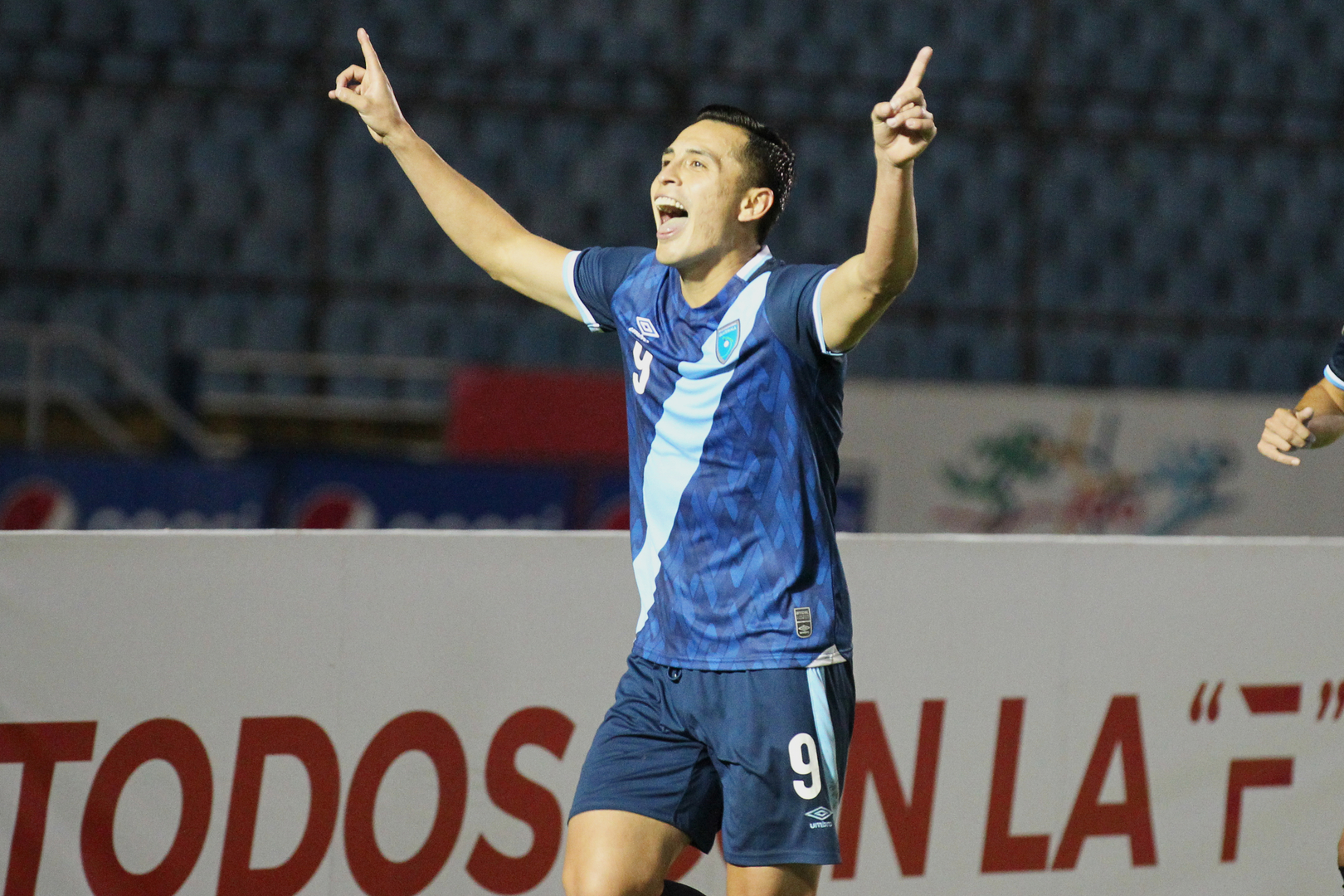