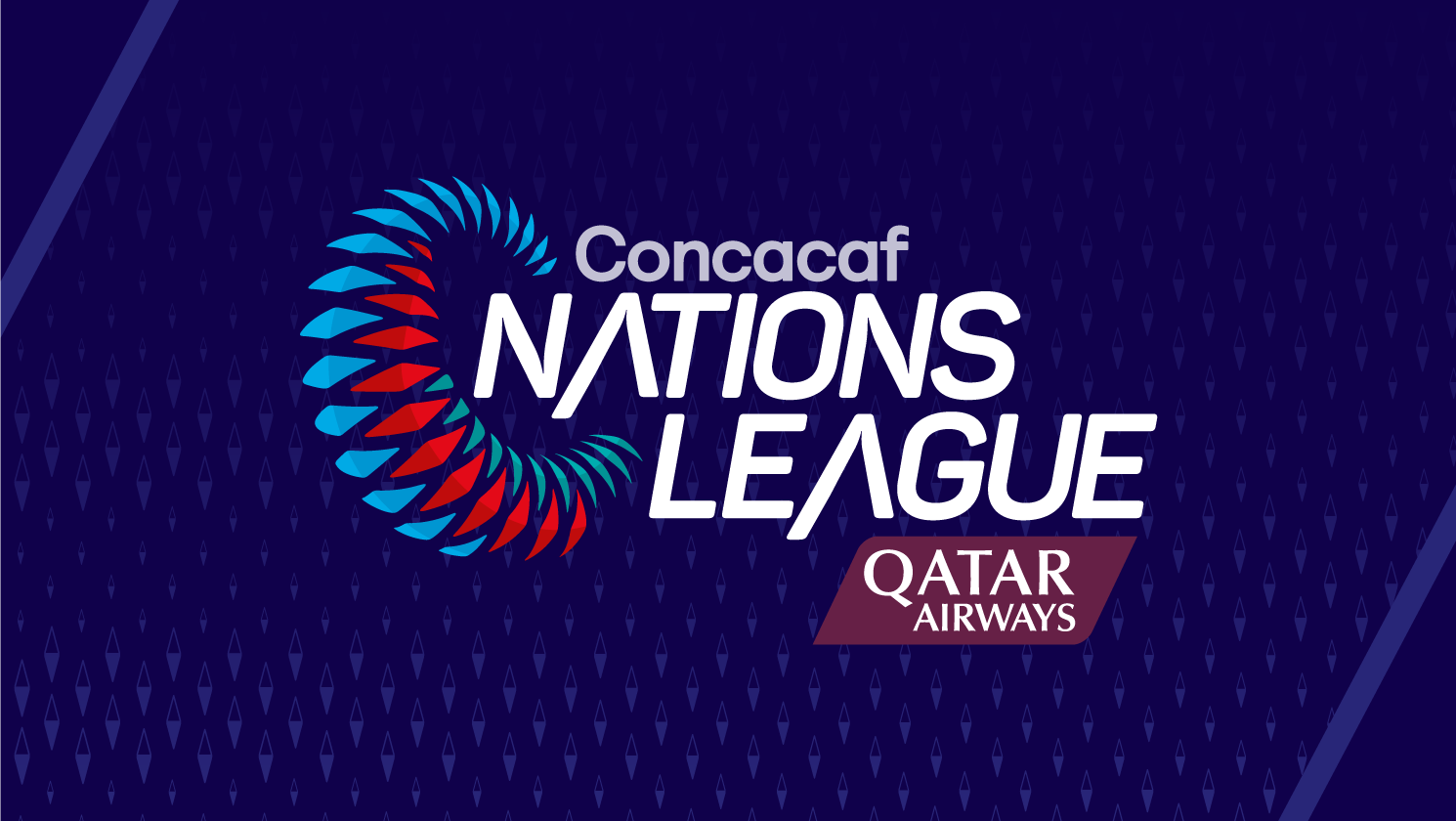 Miami, FL - Following the official draw for the 2022/23 Concacaf Nations League (CNL), Concacaf has announced the group stage schedule. The second edition of the competition will kick off during the FIFA Match Window of June 2022 (double window) with 68 group stage matches, followed by 34 in March of 2023.

Fans will be able to follow all the matches through the Confederation’s partner networks, including CBS/Paramount + (USA-Eng), Univision/TUDN (USA-Spa), OneSoccer (CAN), Televisa (MEX), regional partners in Central America, and the Caribbean, and the Concacaf Official App (subject to territory restrictions).

2023 Concacaf Nations League Finals Presented by Qatar Airways
The CNL group stage will be followed by the Concacaf Nations League Finals (CNLF) in June 2023.  The semifinal matchups between the four League A group winners will be determined based on the outcome of the group stage play, with the best-ranked team playing the lowest-ranked team (based on the number of points, goal difference, and if required, number of goals scored in all group matches). The semifinals winners will face off in the CNLF to crown a new champion.

2023 Concacaf Gold Cup
The CNLwill continue to serve as the qualifier for the Gold Cup. Following group stage play, the League A group winners and runners up (eight teams) and the League B group winners (four teams) will guarantee their participation in the 2023 Gold Cup. Furthermore, 12 other teams will have an opportunity to qualify for the tournament via the Gold Cup Prelims. 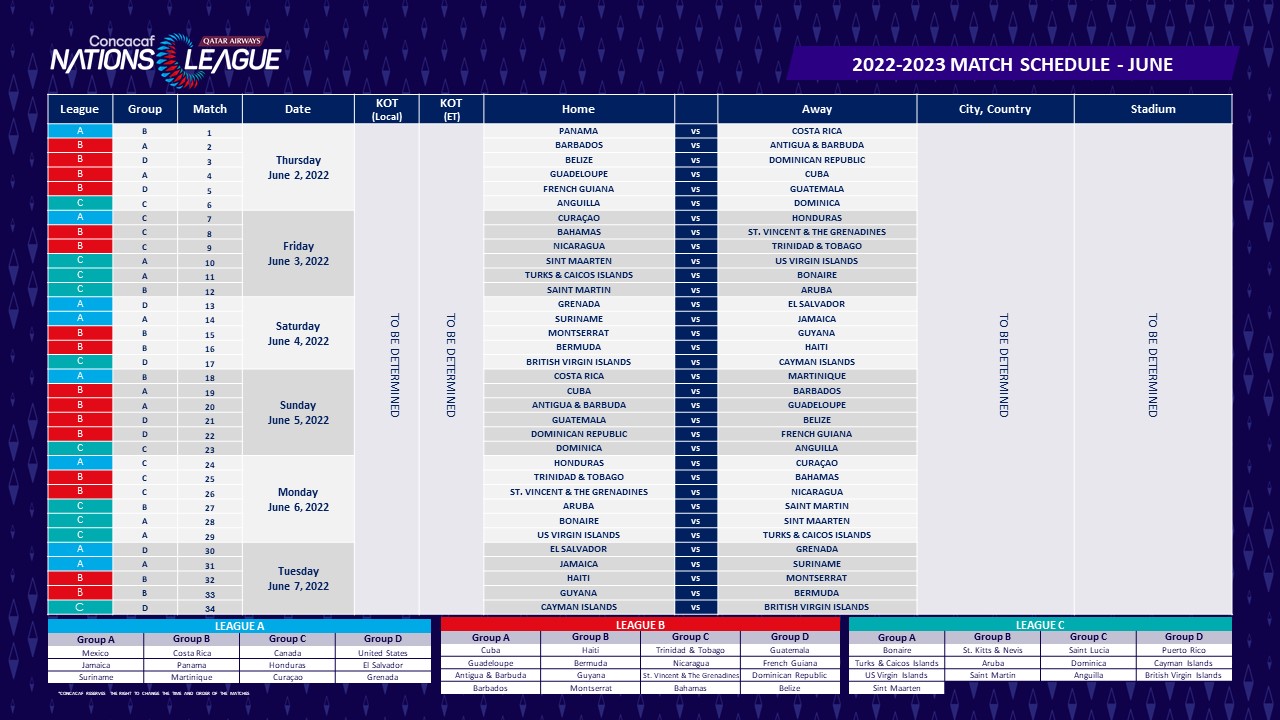 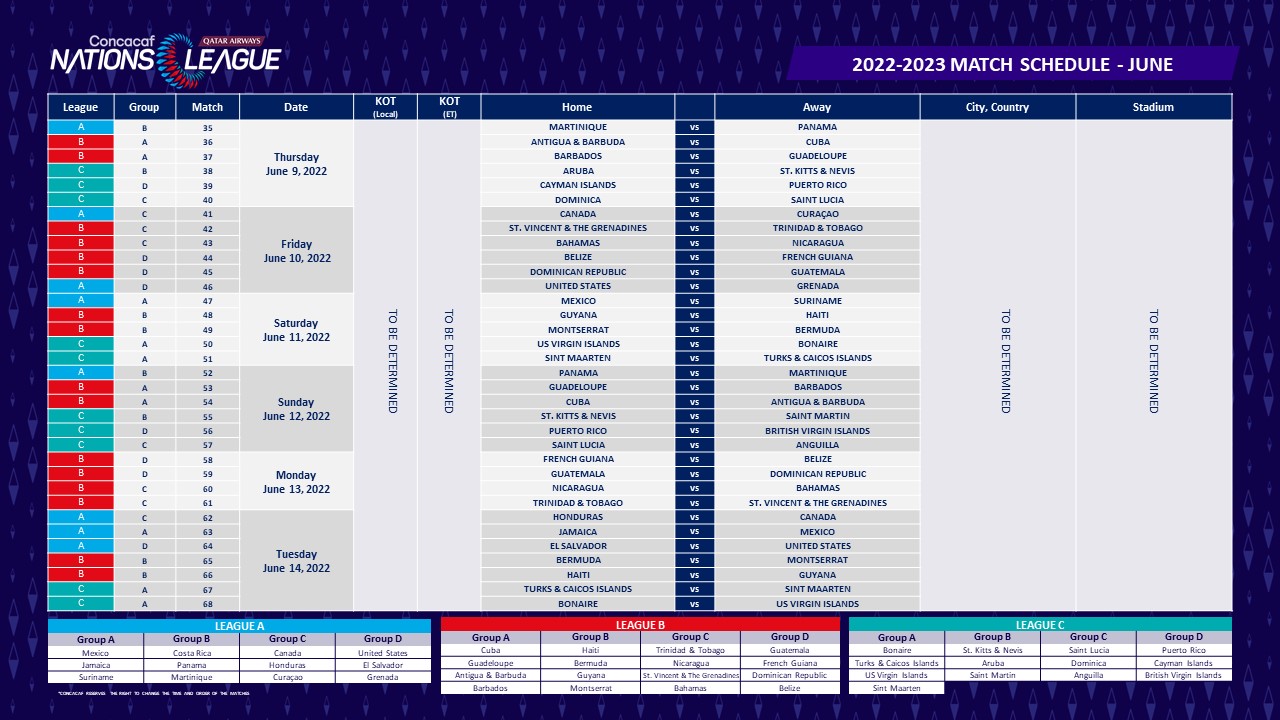 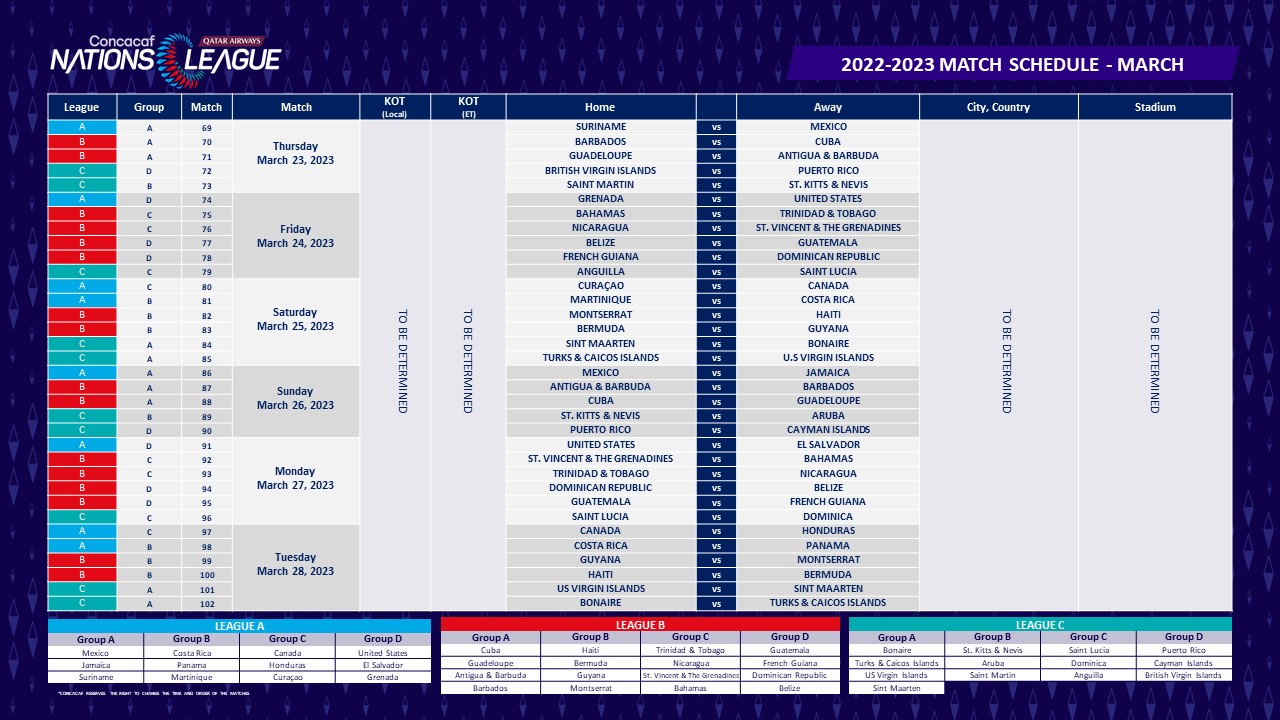