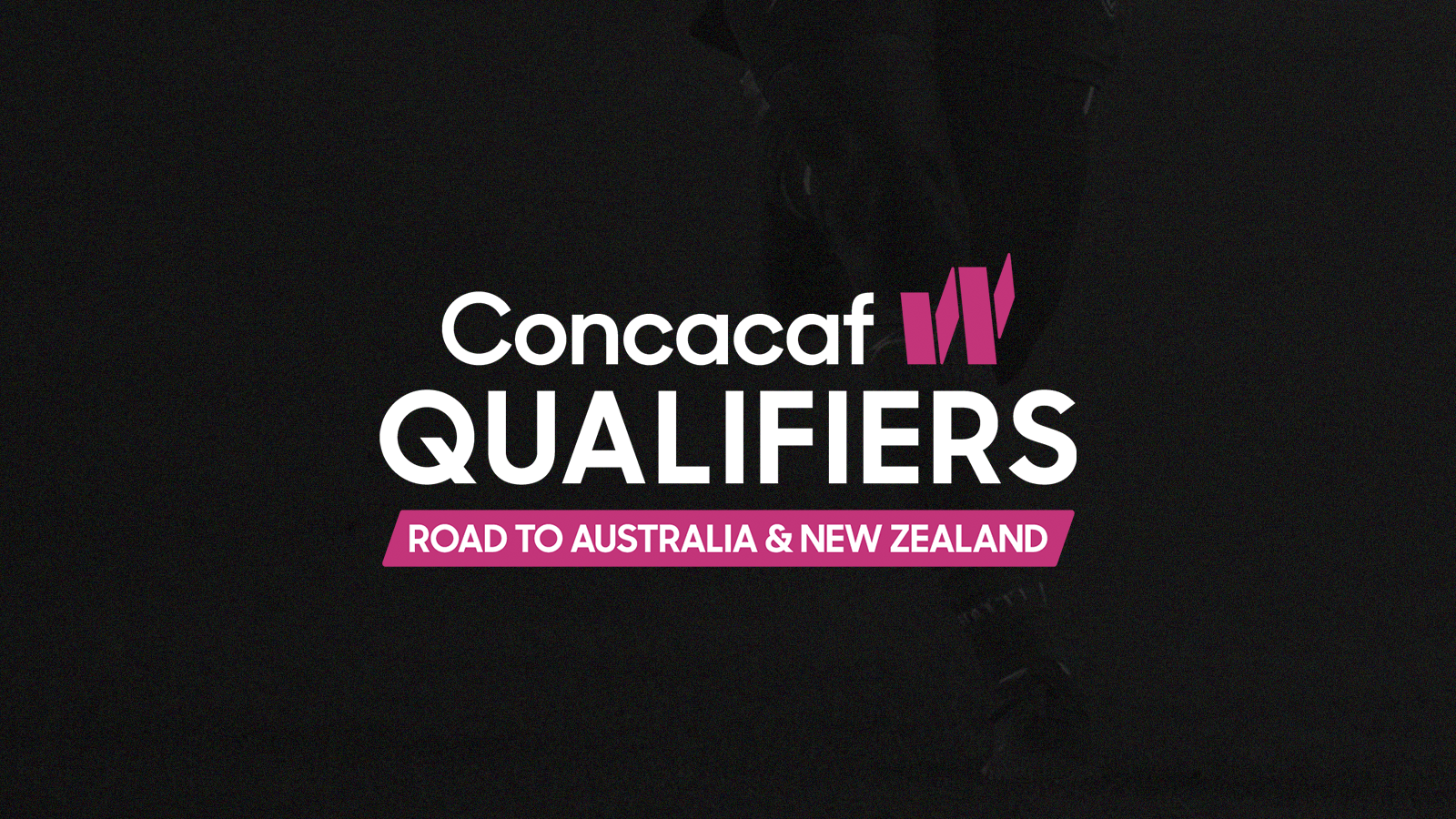 Miami, FL – Concacaf has confirmed the schedule for the Concacaf W Qualifiers (CWQ) matches taking place during the Women’s International Match Window of February 2022. These matches will kick off the region’s first round of qualifying for the 2023 FIFA Women's World Cup and 2024 Paris Summer Olympics.

As announced in December of 2020, Concacaf has launched a new structure for women’s senior national team competitions, including major summer tournaments in 2022 and 2024. This new ecosystem will vastly increase the competitive opportunities for women’s national teams from all Concacaf member associations and is part of the Confederation’s wider strategy to develop women and girls' football at all levels in North America, Central America, and the Caribbean.

For the Group Stage of the 2022 CWQ, taking place during the Women’s International Match Windows of February and April 2022, the 30 participating women’s national teams (all ranked 3 and below in the FIFA Rankings) have been divided into six groups of five teams each (to view the draw results, click here).

The 2022 Concacaf W Qualifiers will be broadcast live through the Confederation’s partner networks, including CBS | Paramount + (USA), One Soccer (CAN), and multiple partners in Mexico, the Caribbean, Central America, and the world. Matches will also be available on the Concacaf Official App (subject to territory restrictions). The free mobile app is available in the Apple and Google Play stores.

The 2022 CWC is scheduled for the summer and will serve as the final round of qualifying to the FIFA Women’s World Cup Australia and New Zealand 2023 and the 2024 Paris Summer Olympic Games.

Further details on the 2022 CWC will be announced in the coming weeks.

The W Gold Cup Final will not only crown the champion of what is now Concacaf’s flagship women’s international competition, but it will also cap off a 4-year cycle which includes region hosting the best young players in the world this summer with the FIFA U20 Women’s World Cup 2022 taking place in Costa Rica in August. 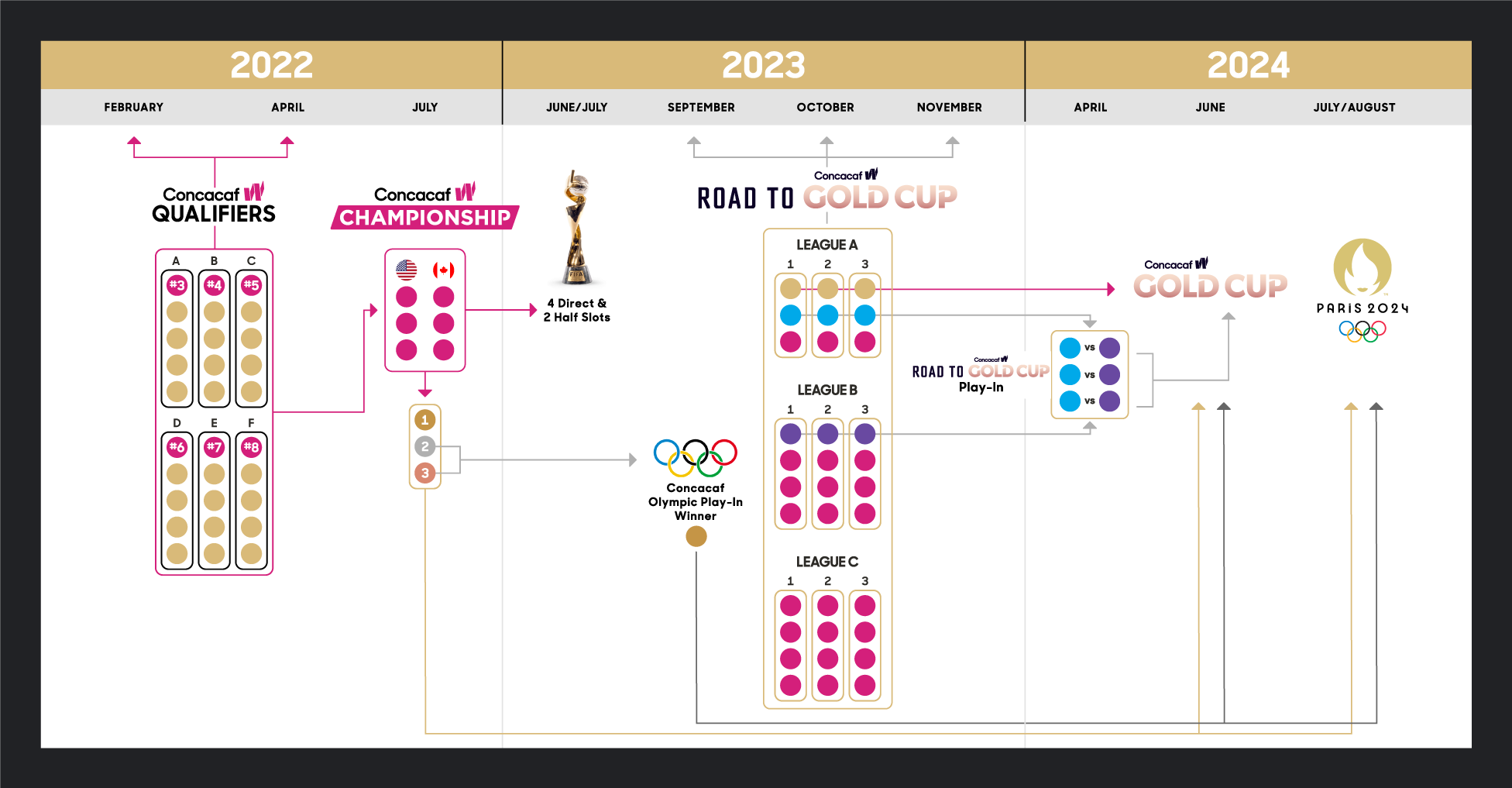 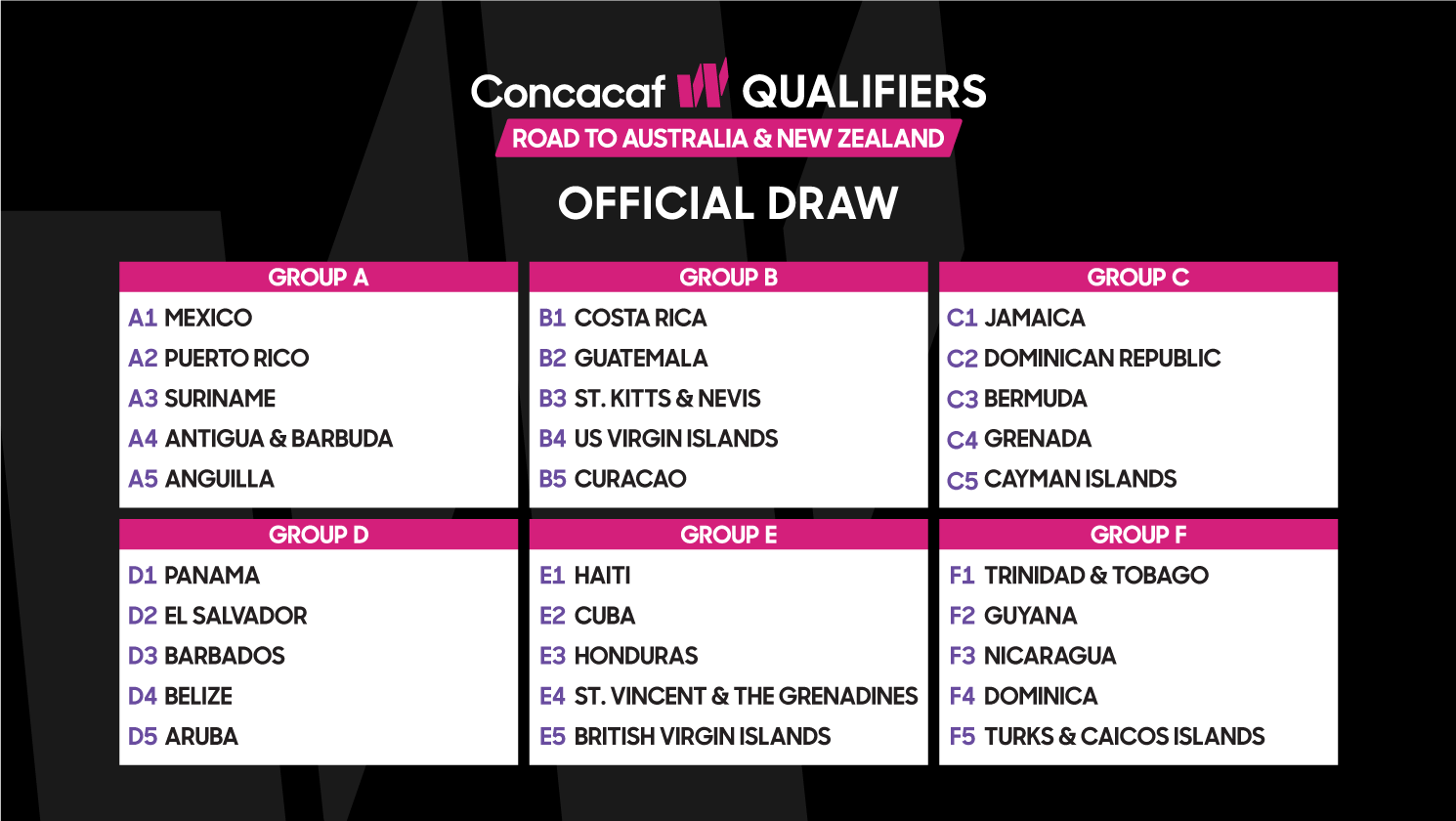 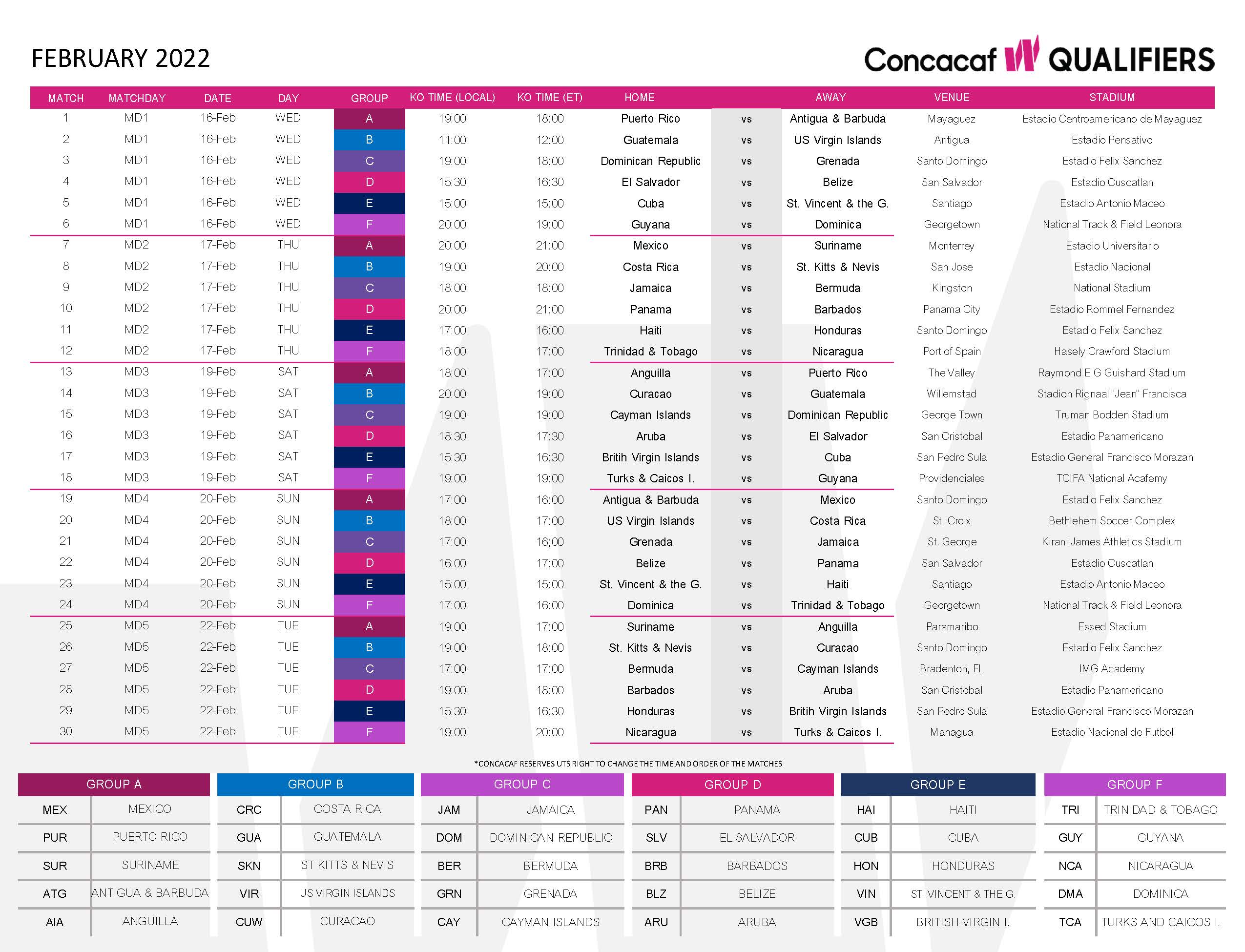 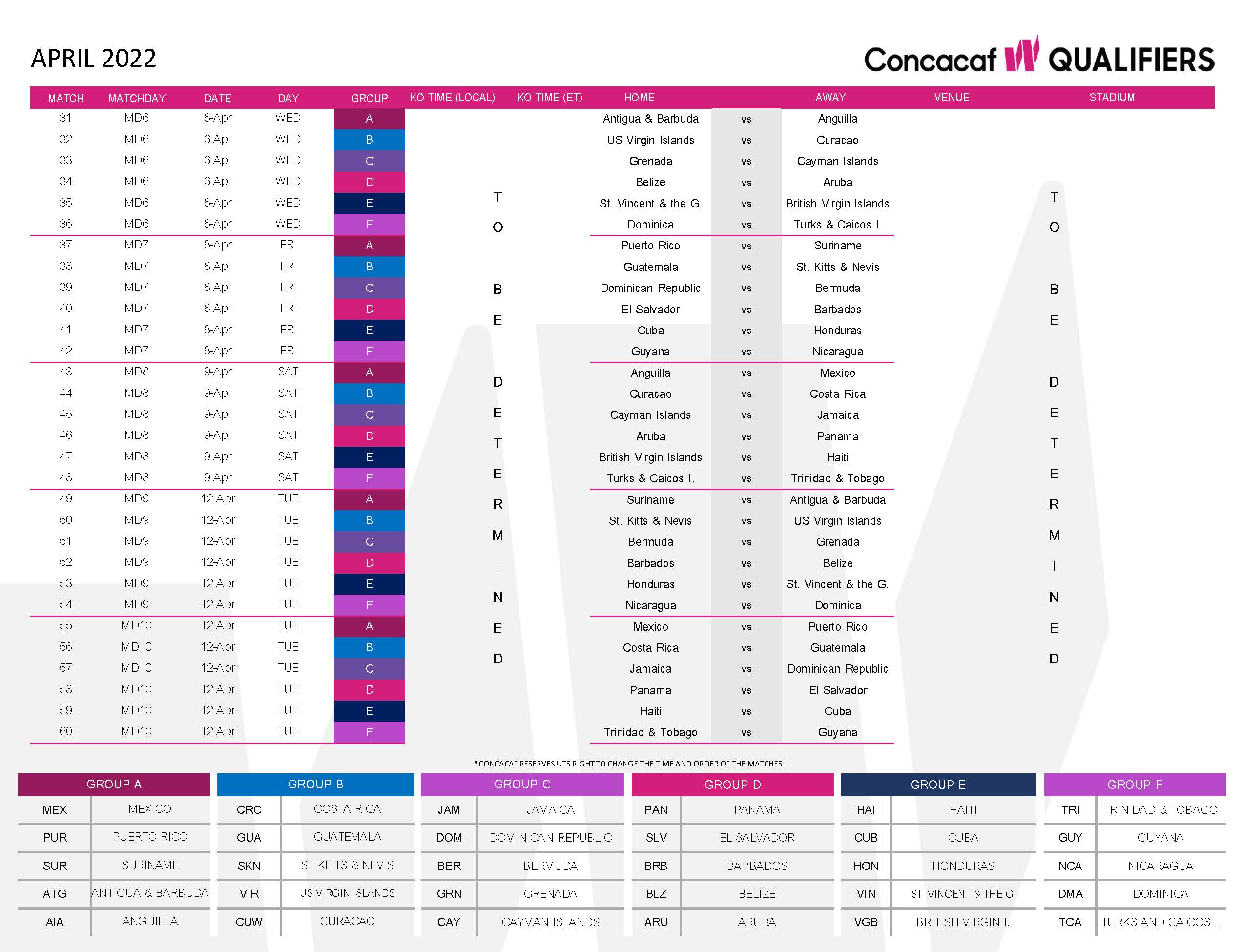