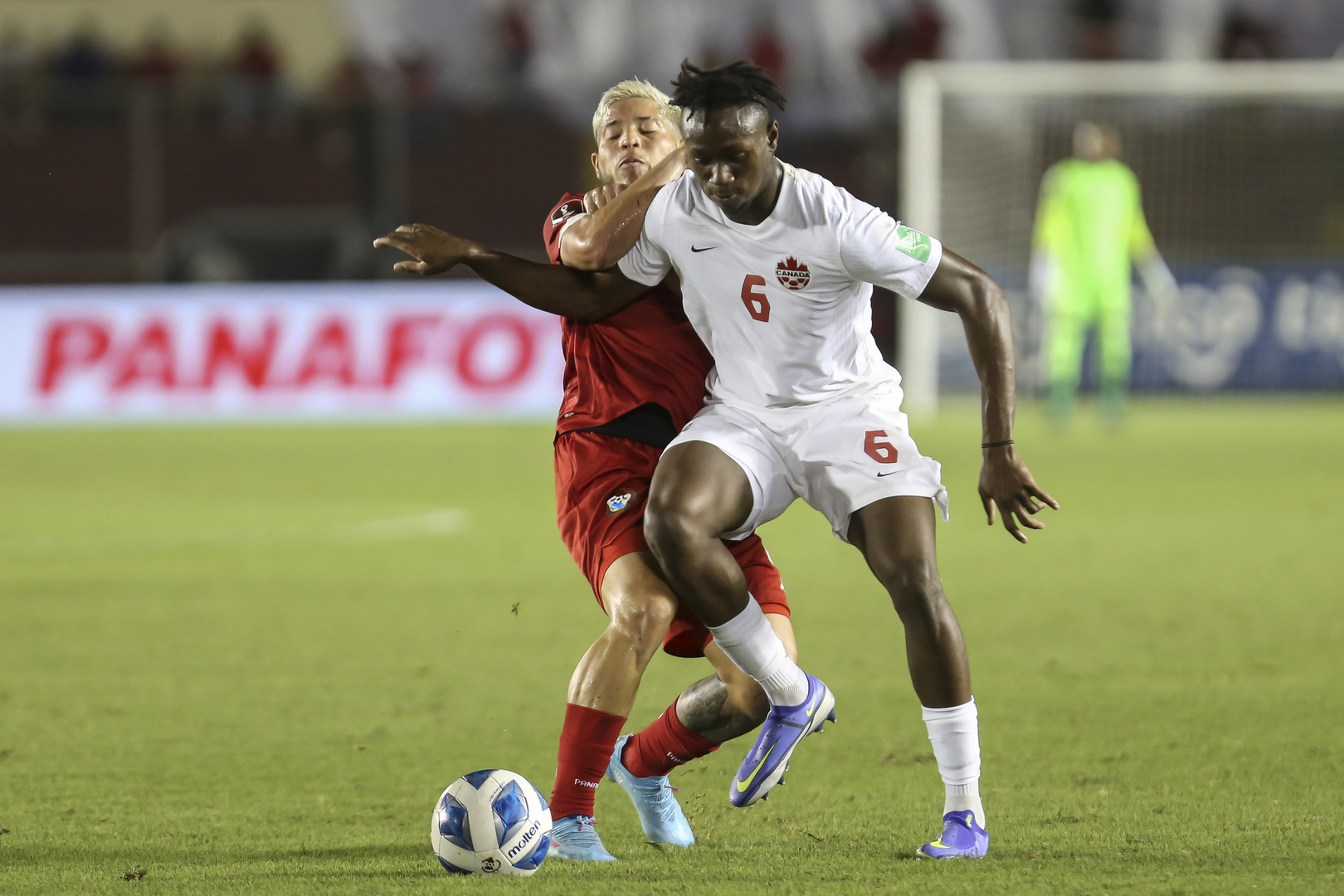 MIAMI, Florida – The March window of the Third Round of Concacaf World Cup Qualifying for Qatar 2022 came to a close on Wednesday, signaling an end to the WCQ process.

Here are the top five moments from a dramatic final week of WCQ in the Concacaf region.

Canada are back in the World Cup for the first time since Mexico 1986 and they did it in style, finishing first in the Third Round table. The 36-year wait for the Canadians officially came to an end last Sunday in the commanding 4-0 win at BMO Field in Toronto in front of a sold-out red-and-white blazoned crowd. Whether it was when CWCQ top scorer Cyle Larin scored his 13th goal of qualifying and sixth of the Third Round, or the emotion on the face of 39-year-old Atiba Hutchinson, Canada fans will always remember the day that their nation returned to football’s grandest stage.

In the annals of CWCQ, few teams have gone on a run like Costa Rica did to finish qualifying. Having already accumulated seven points from the previous window in late January and early February, it was imperative for Costa Rica to get as many points as possible in March to keep their World Cup dreams alive. With nine points from their three games, it was clearly mission accomplished for the Ticos. A 1-0 win over previously unbeaten Canada was then followed by an impressive 2-1 win in El Salvador before they closed with a 2-0 triumph over the United States in front of the home fans. It was enough to earn a spot in the Intercontinental Play-Offs and should give plenty of momentum going into the single elimination game against New Zealand.

Pulisic comes up big for U.S. vs. Panama

While the U.S. did not officially clinch their World Cup berth until after their 2-0 loss in Costa Rica, their 5-1 win over Panama last Sunday all but sealed their return to the tournament. The U.S. needed a big-time performance from its star player and got it, as Christian Pulisic scored a hat trick by coolly converting two penalties and scoring a sensational goal to provide a big lift to his side, helping the U.S. ultimately get back to the World Cup for the first time since Brazil 2014.

It was already impressive enough that Mexico had registered clean sheets in the final two games of the previous window, but El Tricolor took it to another level in March by not allowing a single goal over the course of their three games. GK Guillermo Ochoa turned in a top performance in the 0-0 draw with the U.S. and then was helped out by composed displays from his back line in the 1-0 win at Honduras and Wednesday’s 2-0 home victory against El Salvador. With this kind of stingy defense, Mexico harbor hopes of a deep run in Qatar.

The end of CWCQ meant disappointment for the four teams that did not qualify or advance to the Intercontinental Play-Off, but both Jamaica and Panama closed things out on a high note with victories on the final matchday. Jamaica showed great character in rallying from a 1-0 deficit to top Honduras, 2-1, while Panama handed Canada just their second loss in all of CWCQ in a 1-0 win. Those positive finishes should provide a nice boost going into this summer’s Concacaf Nations League.