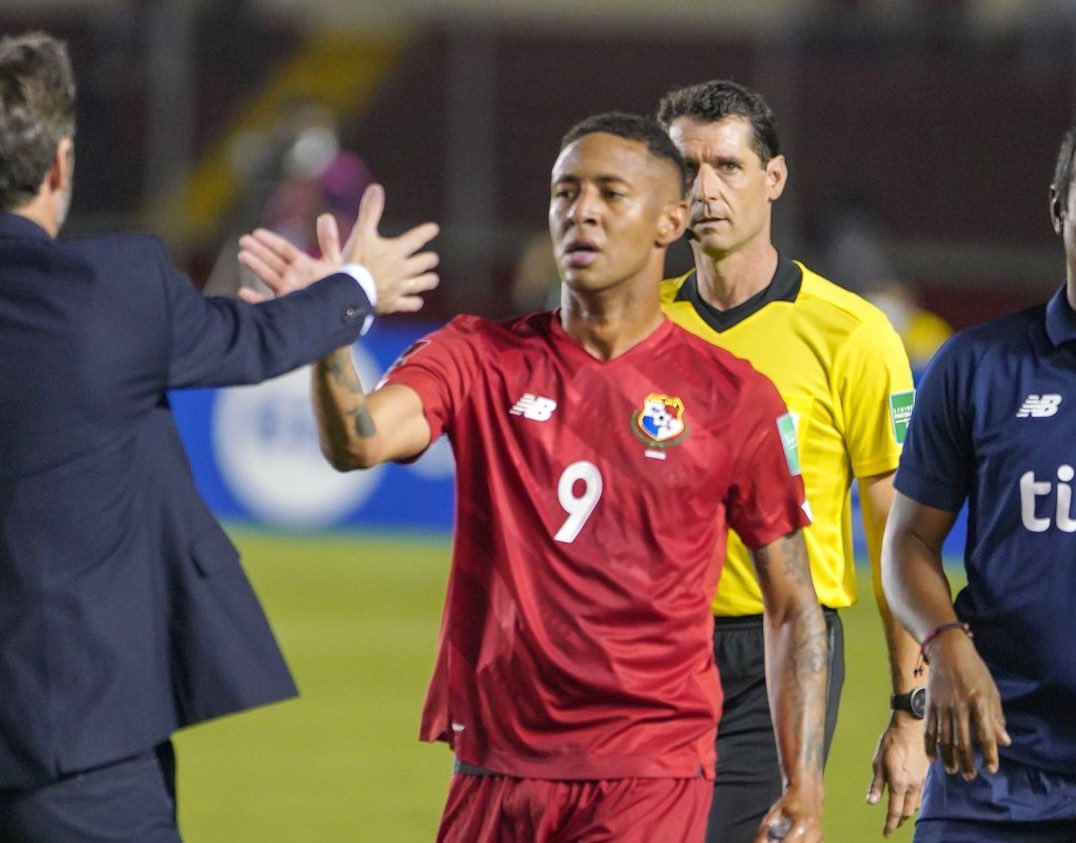 Gabriel Torres, right, greets coach Thomas Christiansen at the end of the game against Canada on March 30, 2022, at the Rommel Fernández Stadium in Panama City, Panama.

PANAMA CITY, Panama – Panama enjoyed a victorious end to their campaign for Concacaf World Cup Qualifying for Qatar 2022 with a 1-0 triumph over table-toppers Canada on Wednesday night at the Estadio Rommel Fernandez in Panama City, Panama on the 14th and final matchday of the Third Round of CWCQ.

It was a tight first 45 minutes between the two sides, with each trying to carve out chances deep in the opposing half, but neither was able to get a clean shot on goal against the two GKs, Luis Mejia of Panama and Maxime Crepeau of Canada.

Panama came out with a new level of energy to begin the second half and they were richly rewarded with the opening goal, as a pass flighted in from Jose Rodriguez found the streaking Gabriel Torres, who volleyed into net for a 1-0 lead in the 49’.

Mejia then came up with a big save to keep Panama’s lead intact, as the home shot-stopper reacted to block Jonathan David’s attempt off a cross.

Panama were keen to find an insurance goal and it nearly arrived via an Edgar Barcenas free kick in the 77’ that forced a big stretch save from Crepeau.

Canada had several late looks to level the score, but the spoils would belong to Panama, while Canada secured a first-place finish despite the defeat. 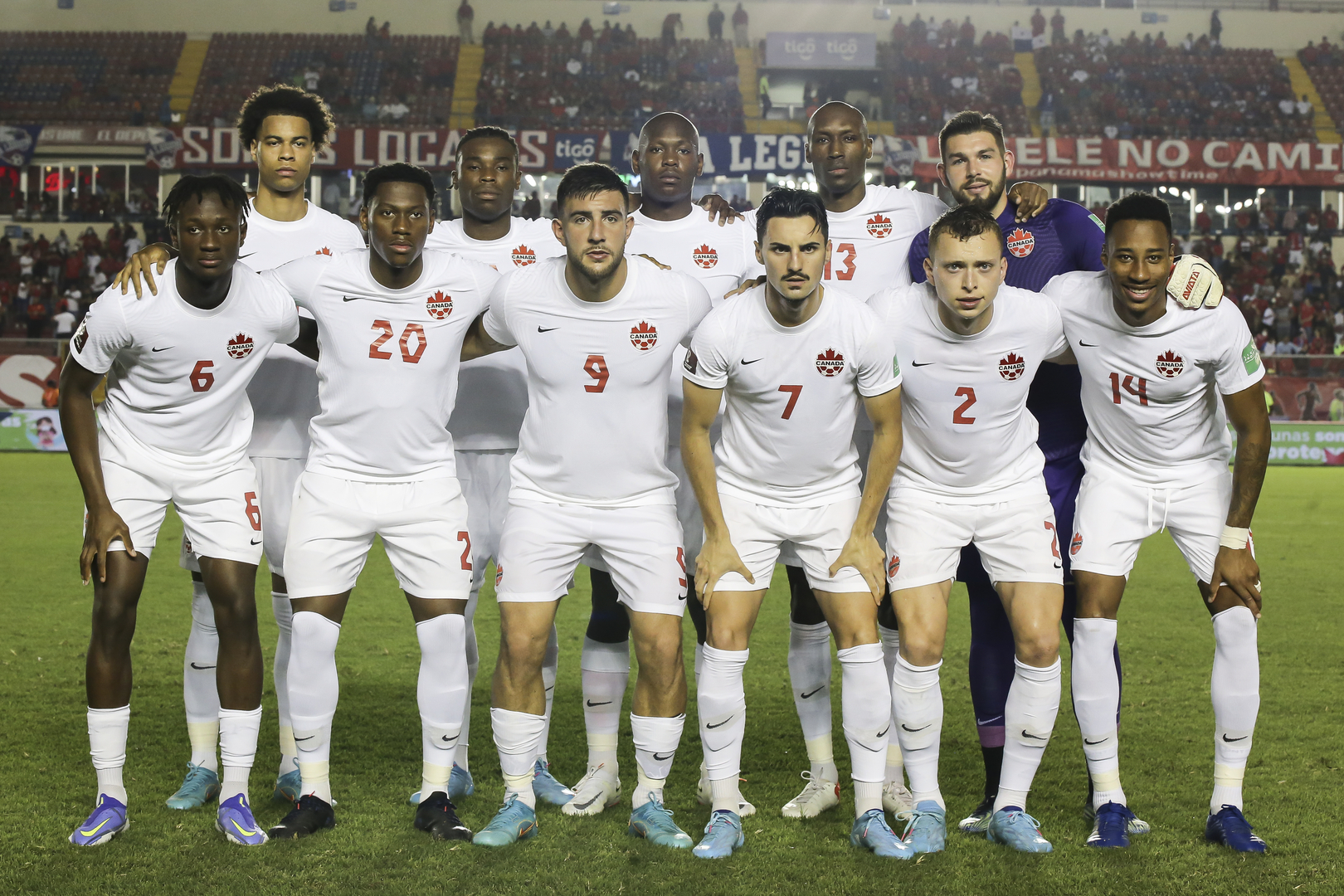 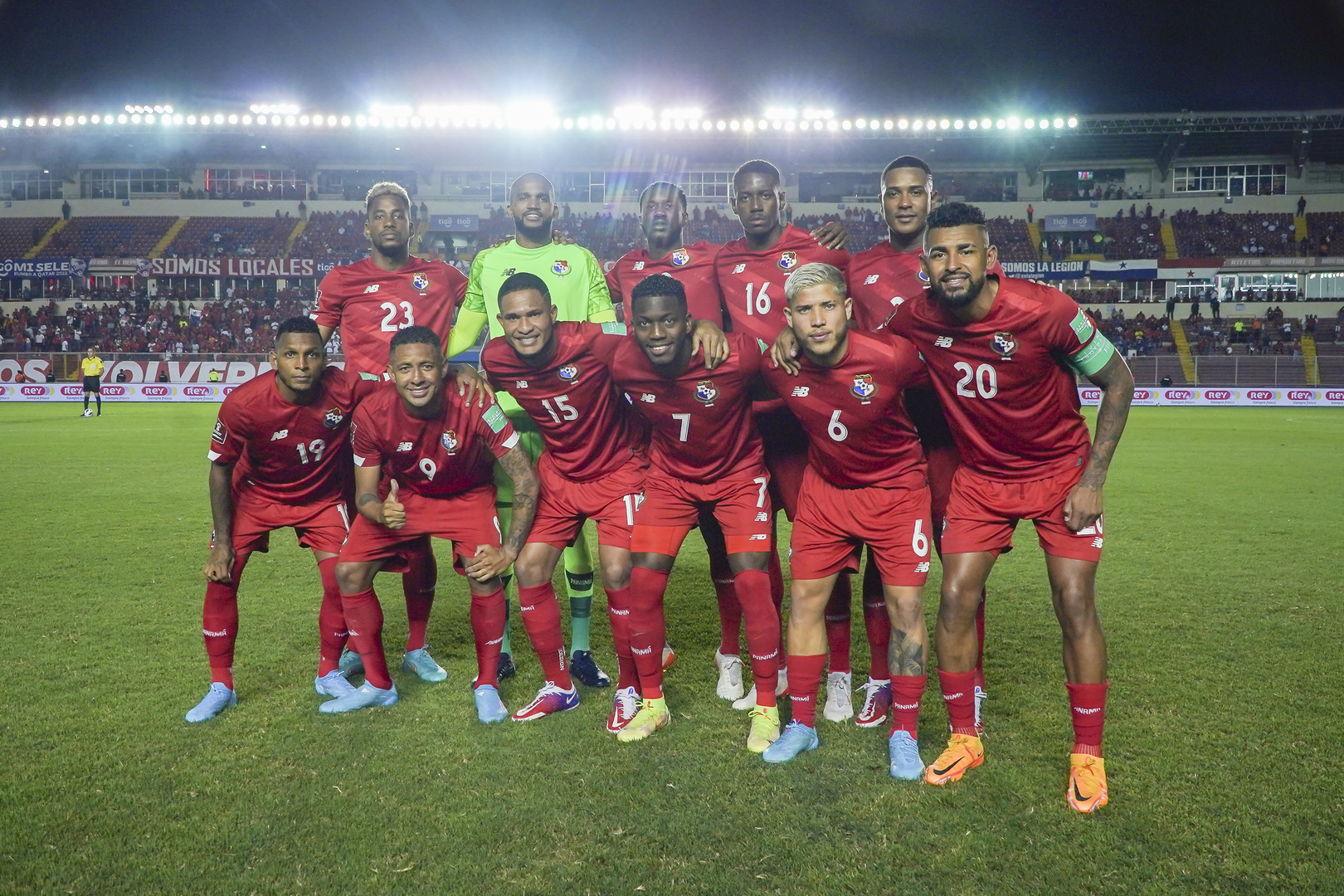 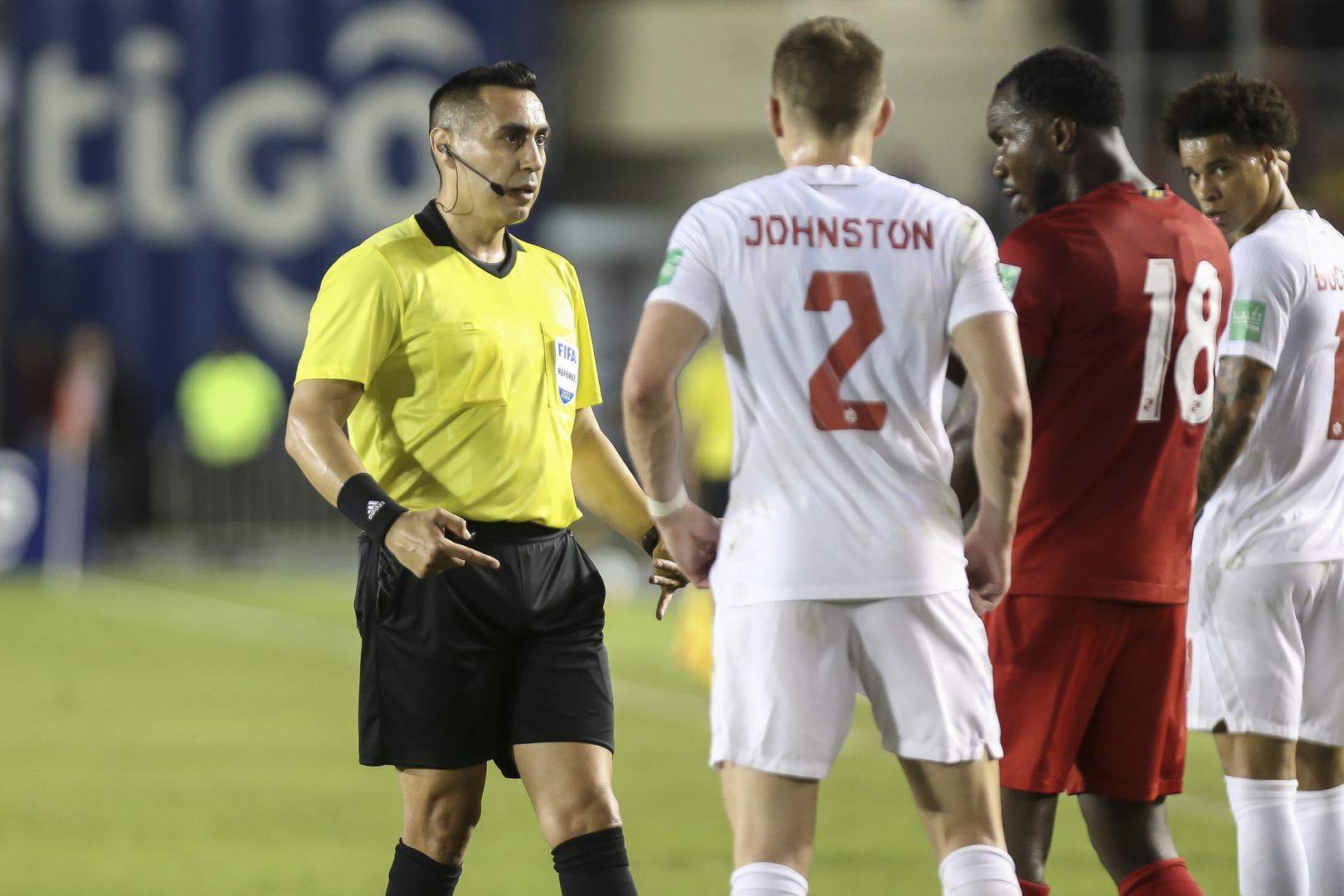 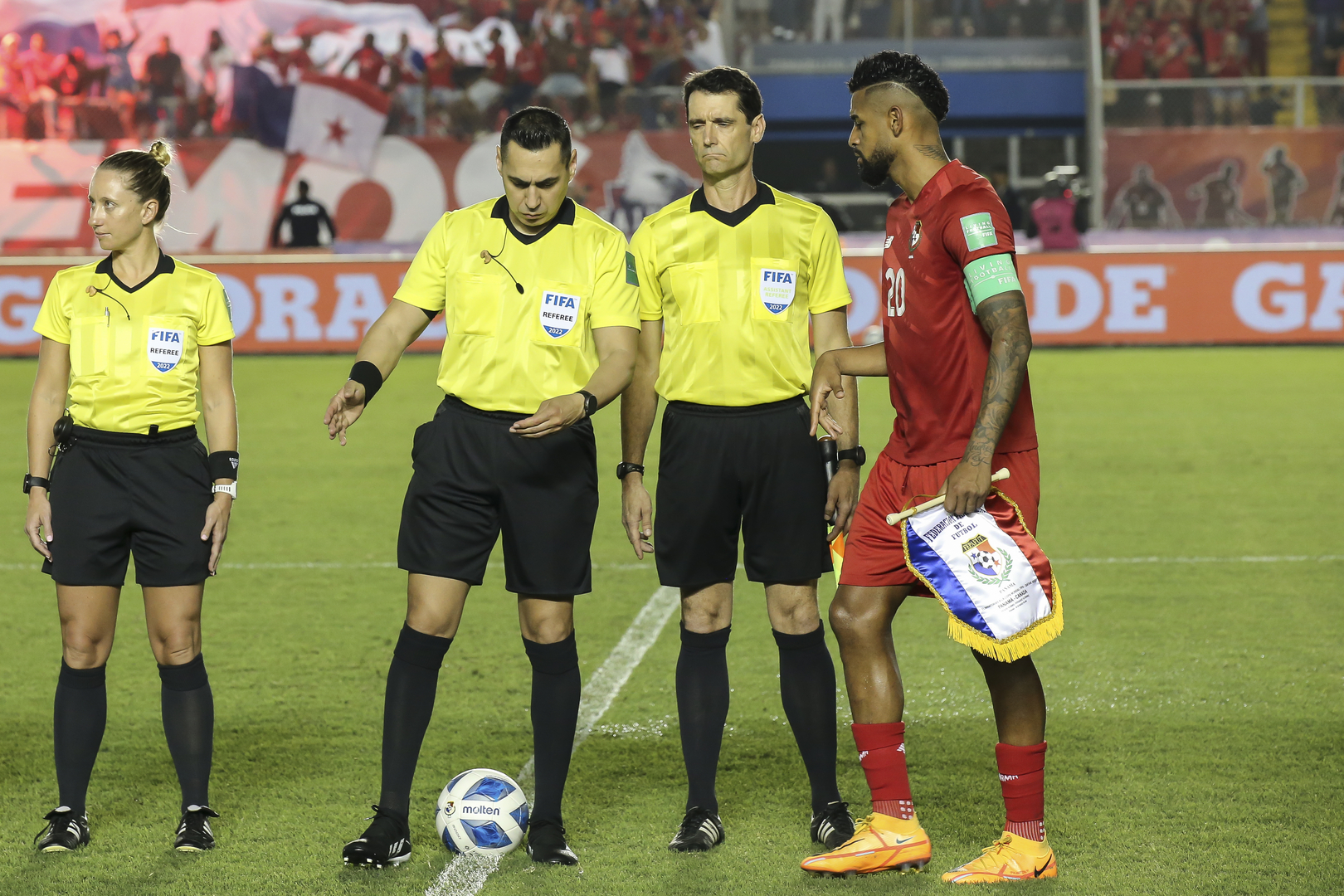 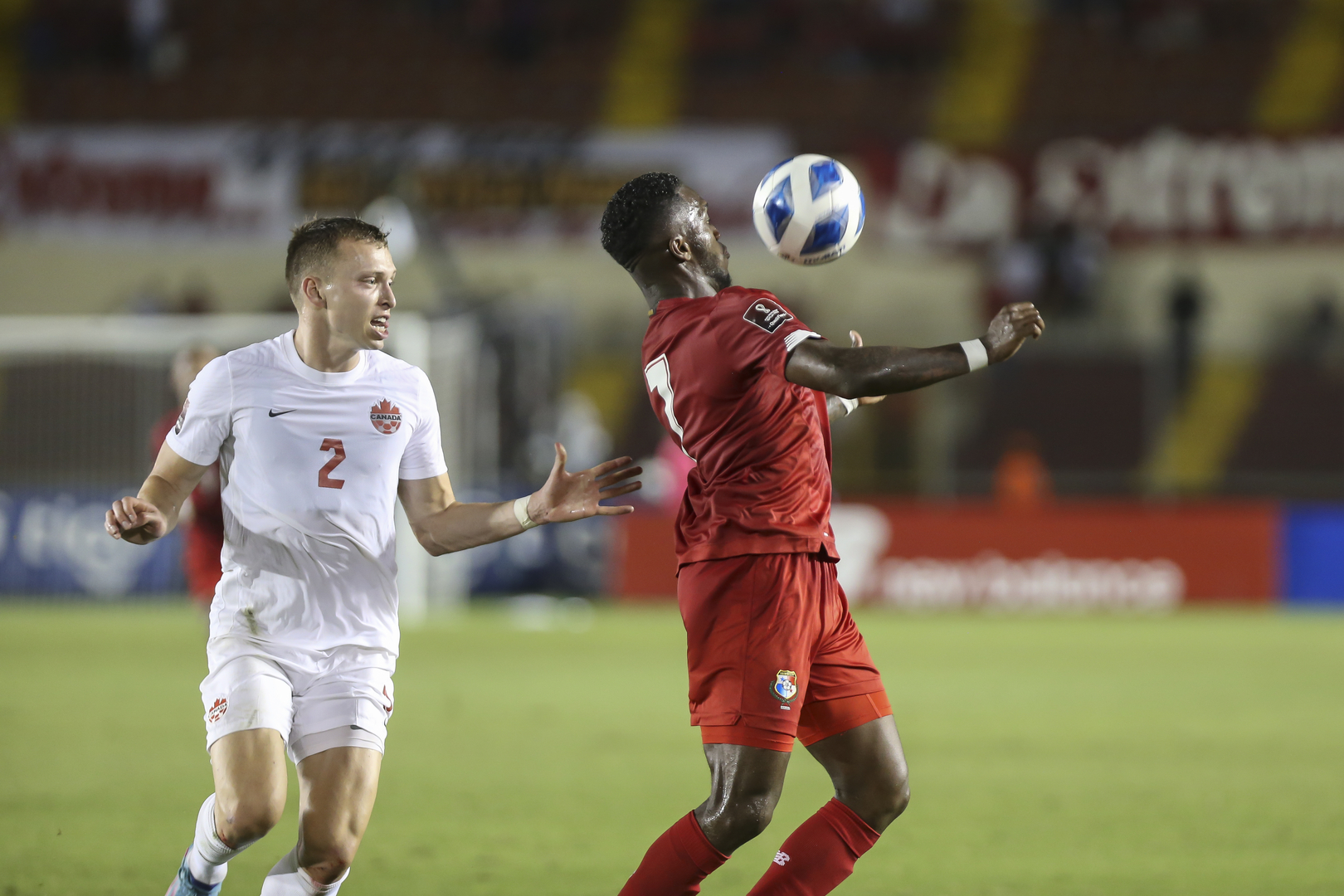 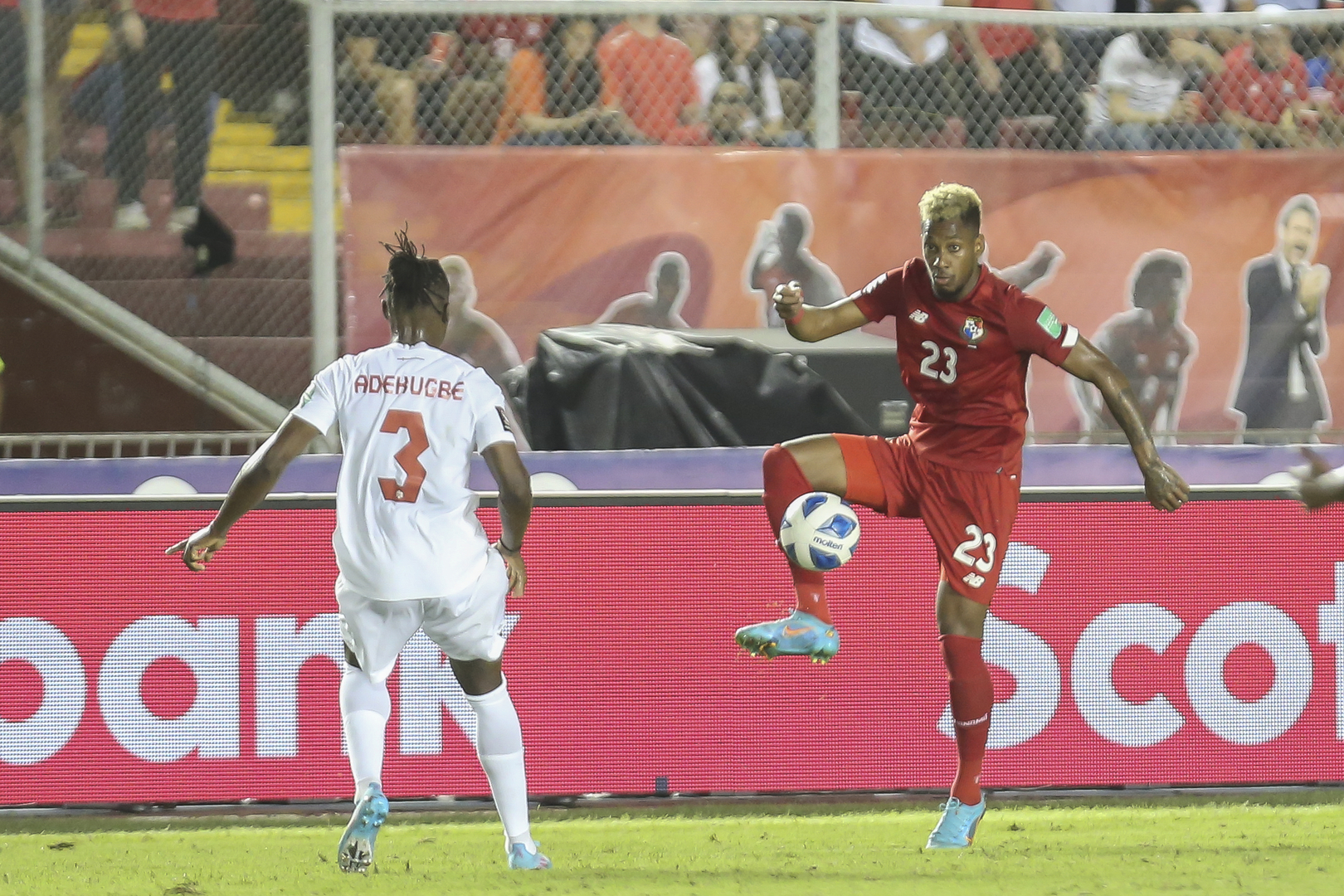 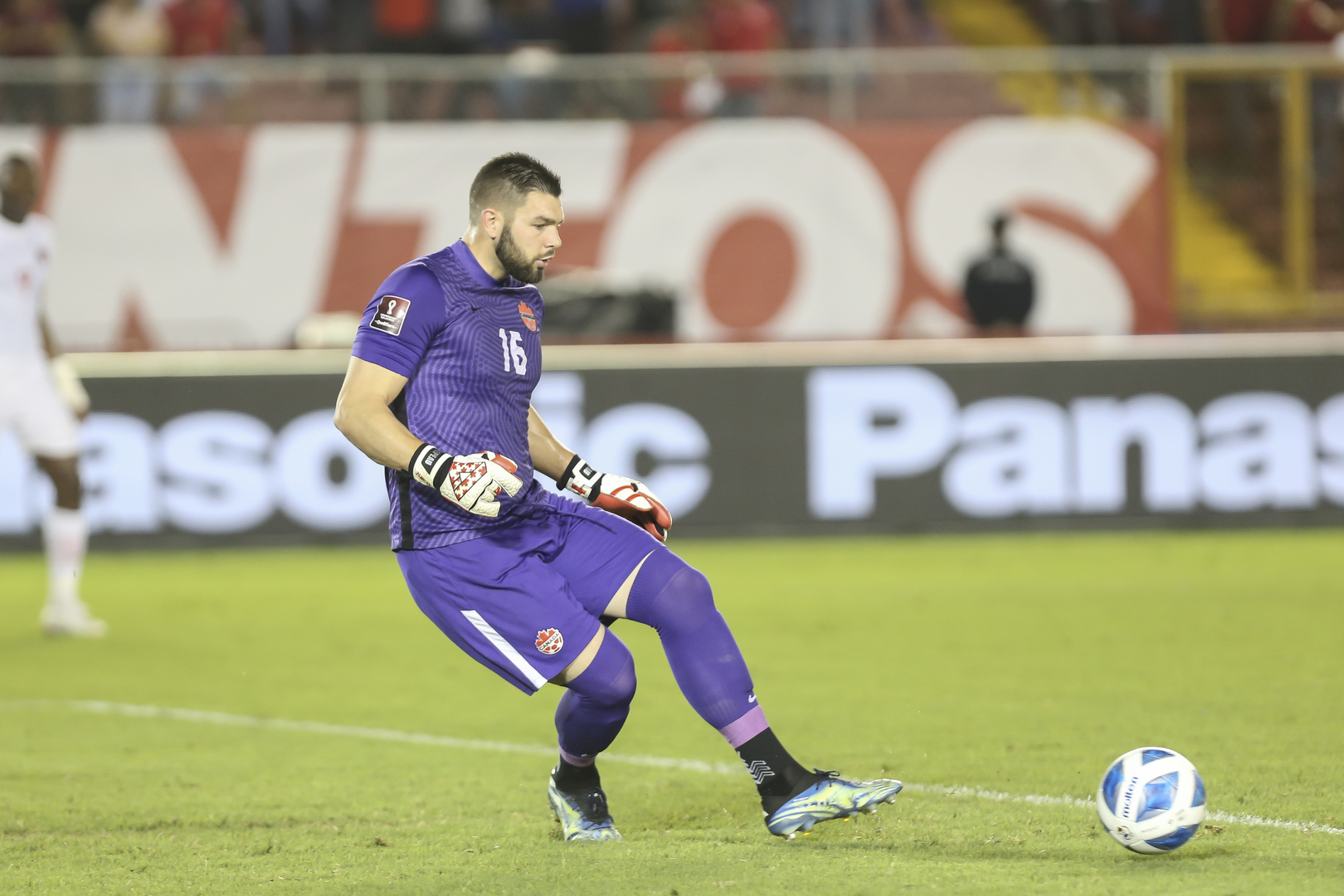