Haiti, Canada and El Salvador kick off WCQ in style 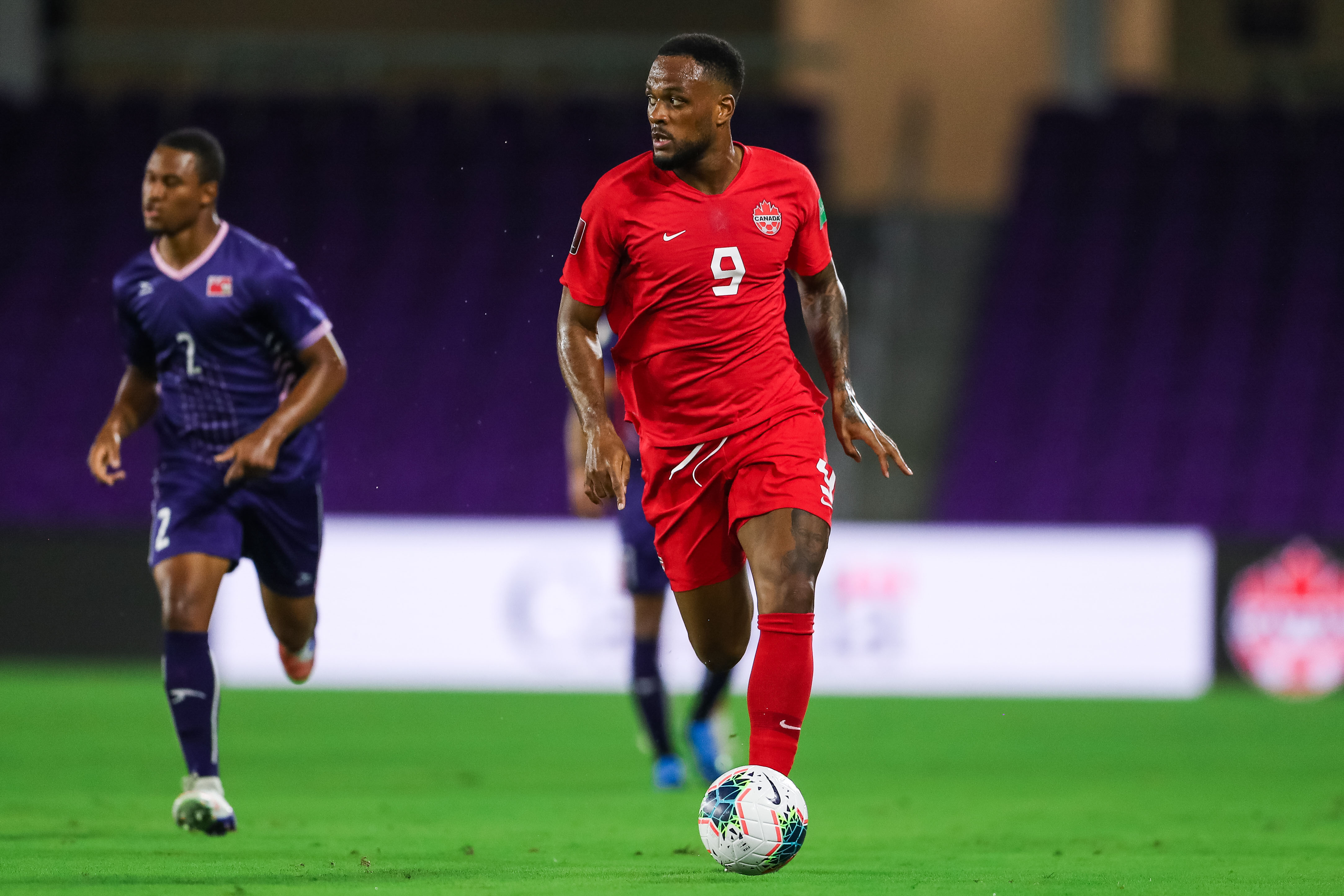 Cyle Larin # 9 bagged a hat-trick to lead Canada to a 5-1 win over Bermuda in the Concacaf World Cup Qualifiers at the Exploria Stadium in Orlando, Florida on March 25, 2021. (Photo: Canada Soccer)

Haiti, Canada and El Salvador kick off WCQ in style

MIAMI.- Haiti kicked off the second day of the First Round of Concacaf World Cup Qualifying for Qatar 2022 with a 2-0 home victory against Belize.

The home side dominated the proceedings in Port-au-Prince in the first half but was unable to beat Belize goalkeeper Woodrow West until the 50th minute, with Ricardo Ade getting free in the box to head in a corner kick.

It was another corner kick that doubled Haiti’s lead, with Steven Seance taking advantage of some confusion in the box to knock in another in the 80th minute.

Belize now makes the quick trip to the Dominican Republic for a contest with Turks and Caicos Islands, who also serve as Haiti’s next opponent when qualification resumes in June.

Curacao 5 Saint Vincent and the Grenadines 0

The Guus Hiddink era got off to a strong start for Curacao, which beat Saint Vincent and the Grenadines, 5-0.

Curacao applied a press from the opening window and forced a turnover that Juninho Bacuna was able to tap in for the opener. Anthony van den Hurk then scored in his debut in the 17th minute, with Bacuna adding his second of the night in the 35th minute.

Jarchino Antonio sent the teams into the Ergilio Hato Stadium locker rooms at 4-0 with a goal just before the halftime break, before Curacao capped things in the 87th minute with Leandro Bacuna spurring a counter-attack and Elson Hooi finishing the move.

Trinidad and Tobago also enjoyed a big win Thursday, getting past Guyana, 3-0. Levi Garcia got things started early with a lovely individual goal, squeezing past the defenders and the end line and then firing home in the seventh minute.

A free kick from Ryan Telfer deflected off CB Sheldon Bateau’s thigh and into the goal in the 15th minute to extend the Trinidad and Tobago lead.

It was three when Telfer pounced on an error from Guyana GK Akel Clarke in the 44th minute, with the goalkeeper fumbling an attempt to collect and Telfer able to finish into the open net.

Canada kept pace with Suriname atop Group B, seeing off a challenge from Bermuda with a 5-1 win.

Alphonso Davies whipped in a free kick from the right side in the 19th minute that found Cyle Larin and went in for the opening goal.

In the 27th minute, Davies came down the left side of Canada’s attack and beat Bermuda GK Dale Eve to a ball. He once again connected with Larin, who was able to power his finish into the net before Eve fully recovered.

Richie Laryea added to the lead, surging forward from left back in the 53rd minute and scoring the first goal of his national team career.

Milan Borjan kept his net clean for more than an hour but dropped a ball that Kane Crichlow pounced on to bring one back. But Davies and Larin linked up once again in the 68th minute to complete Larin’s hat trick and Theo Corbeanu scored in his debut after his run took Bermuda by surprise and Liam Millar found him in the box.

Panama and Barbados looked destined for a scoreless draw with both teams getting opportunities, but sending them wide of the goal or off the post.

Then, in the 82nd minute, Jair Catuy’s run into the box went unchecked and Jose Murillo found him for a diving header that put the 2018 FIFA World Cup participant in the lead.

Thomas Christiansen’s squad saw out the 1-0 result to open qualification with a victory.

In the nightcap at the Estadio Cuscatlan, El Salvador scored a goal in each half to claim a 2-0 win over Grenada.

Gerson Mayen brought a ball down in the box, used his left foot to move horizontally with the ball and then beat Grenada GK Jason Belfon.

Mayen turned provider on the second goal, as El Salvador scored just one minute into the second half on a break.

Mayen’s through ball found David Tony Rugamas, whose shot took a deflection and landed in the goal. 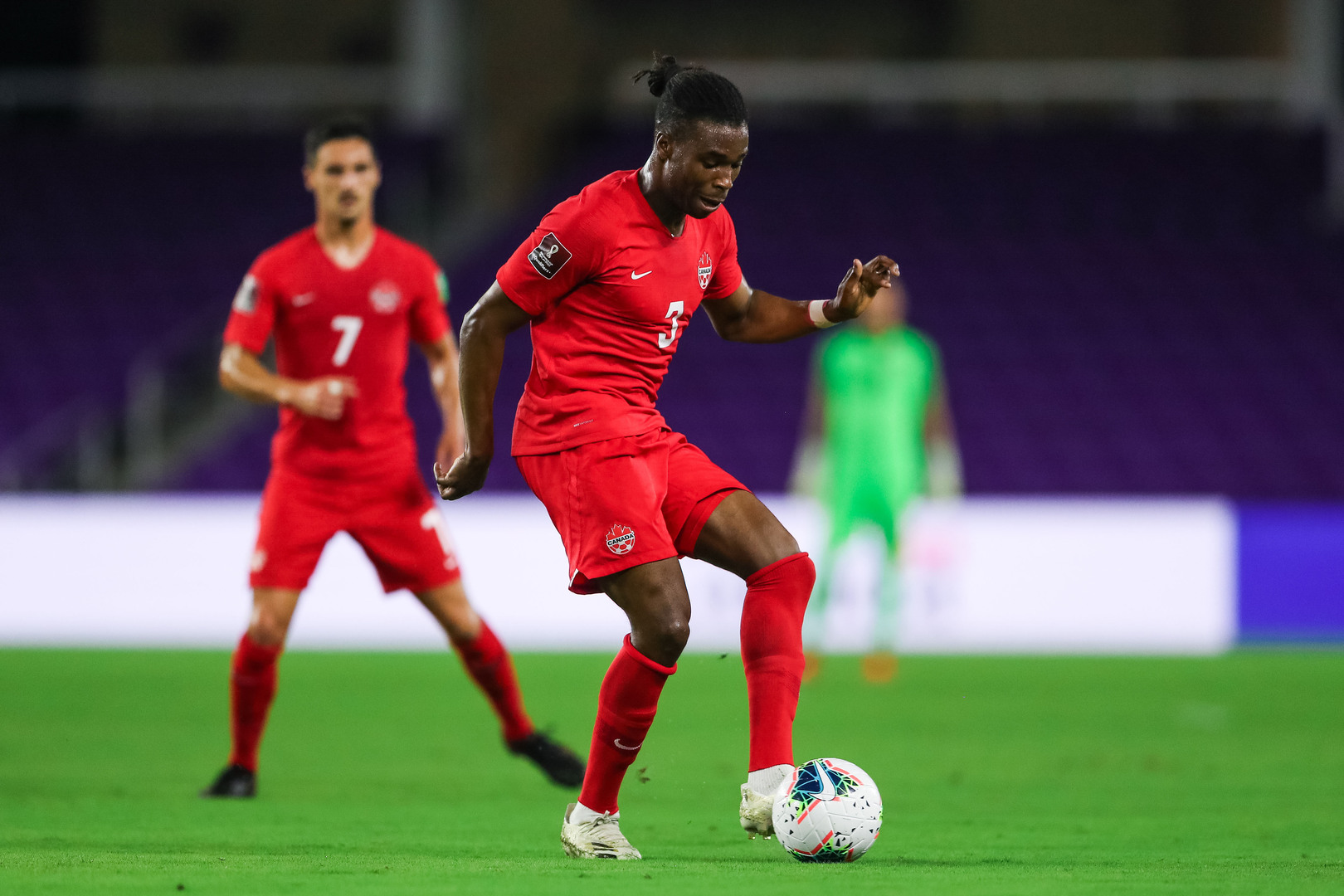 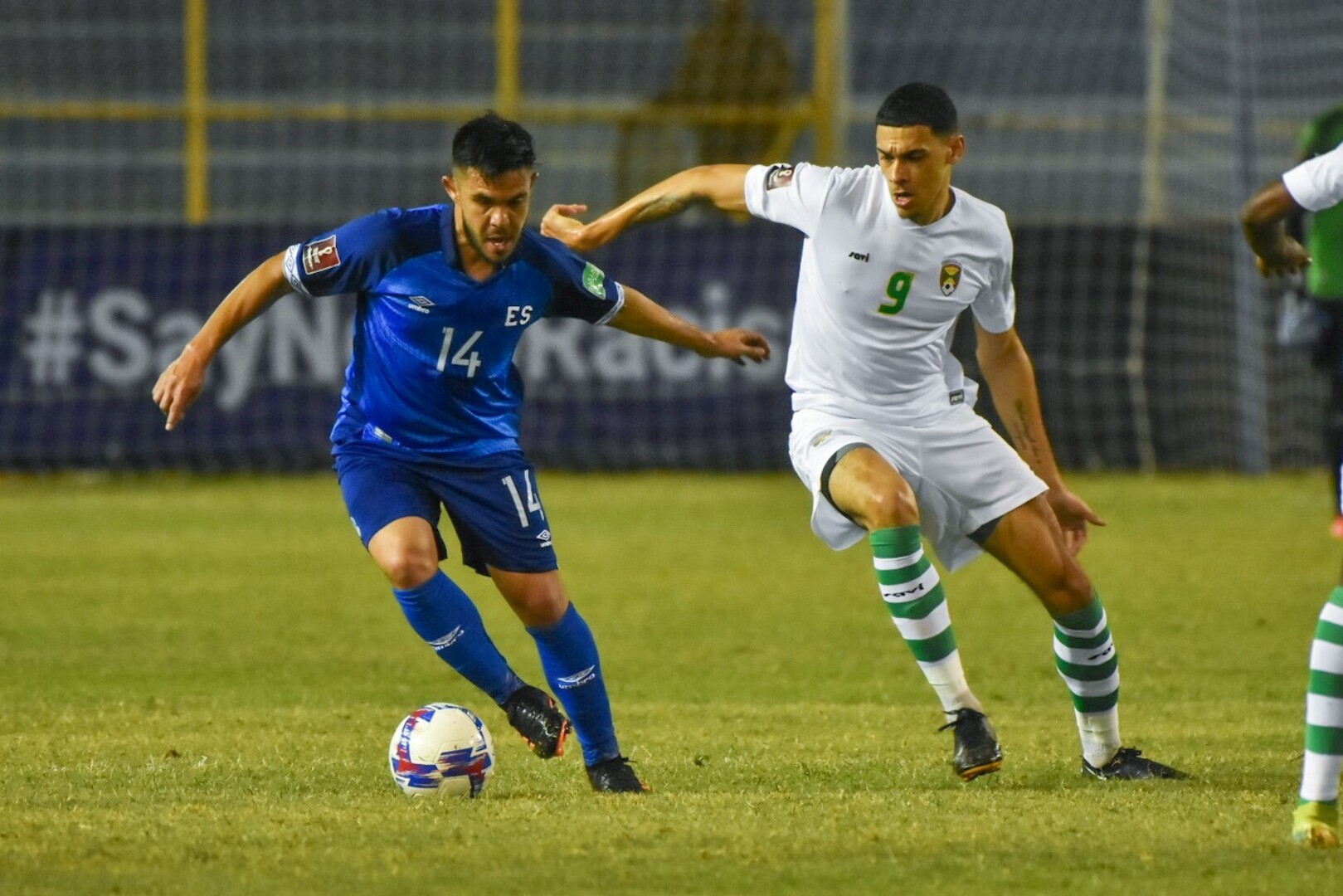 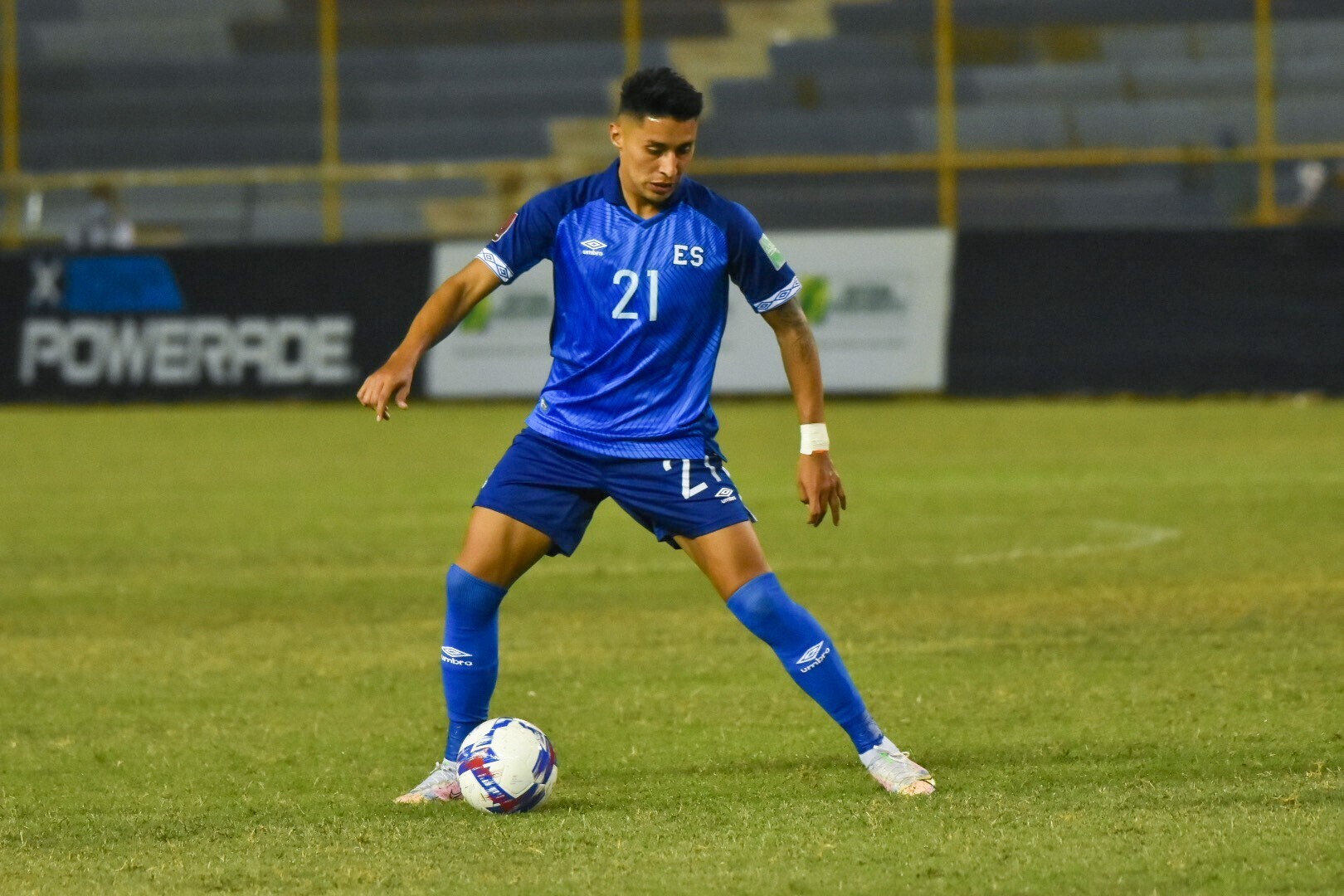