Canada down Costa Rica on David strike to stay unbeaten 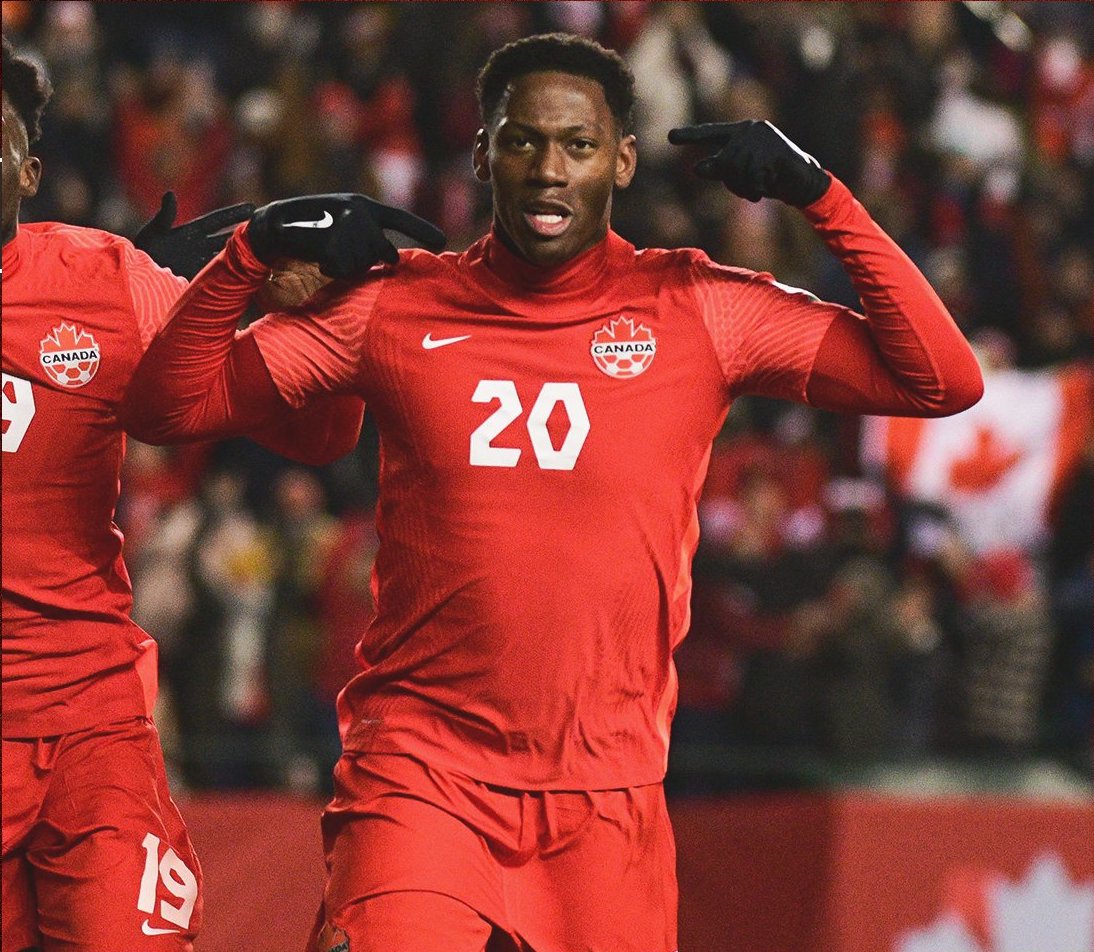 Jonathan David of Canada celebrates the lone goal against Costa Rica at Commonwealth Stadium in Edmonton on November 12, 2021.

Canada down Costa Rica on David strike to stay unbeaten

EDMONTON, Canada.- Canada maintained its undefeated start to the final round of 2022 FIFA World
Cup qualification in the Concacaf region with a 1-0 victory over Costa Rica at Commonwealth Stadium in
Edmonton on Friday night.

Canada FW Jonathan David had the lone goal of the game in the 57th minute when Costa Rica GK Leonel Moreira came off his line to collect a cross from Stephen Eustaquio, but instead spilled it into the path of David, who took a touch and finished with his left foot into the unguarded net for a 1-0 Canada lead.

The goal was a spark for Canada and the home side searched for a second but was denied by Moreira
four minutes later in the 61st minute.

There was another Canadian crack at goal in the 66th minute through Alphonso Davies, who was unable
to keep a shot on target as it sailed over Moreira’s net.

Canada’s back line then kept the Costa Rican attack in check the rest of the way to continue their unbeaten start and secure their first victory over Costa Rica in World Cup qualification since June 1, 1997.

Canada stays in Edmonton for Tuesday’s match against Mexico, while Costa Rica will return home for a date with Honduras.