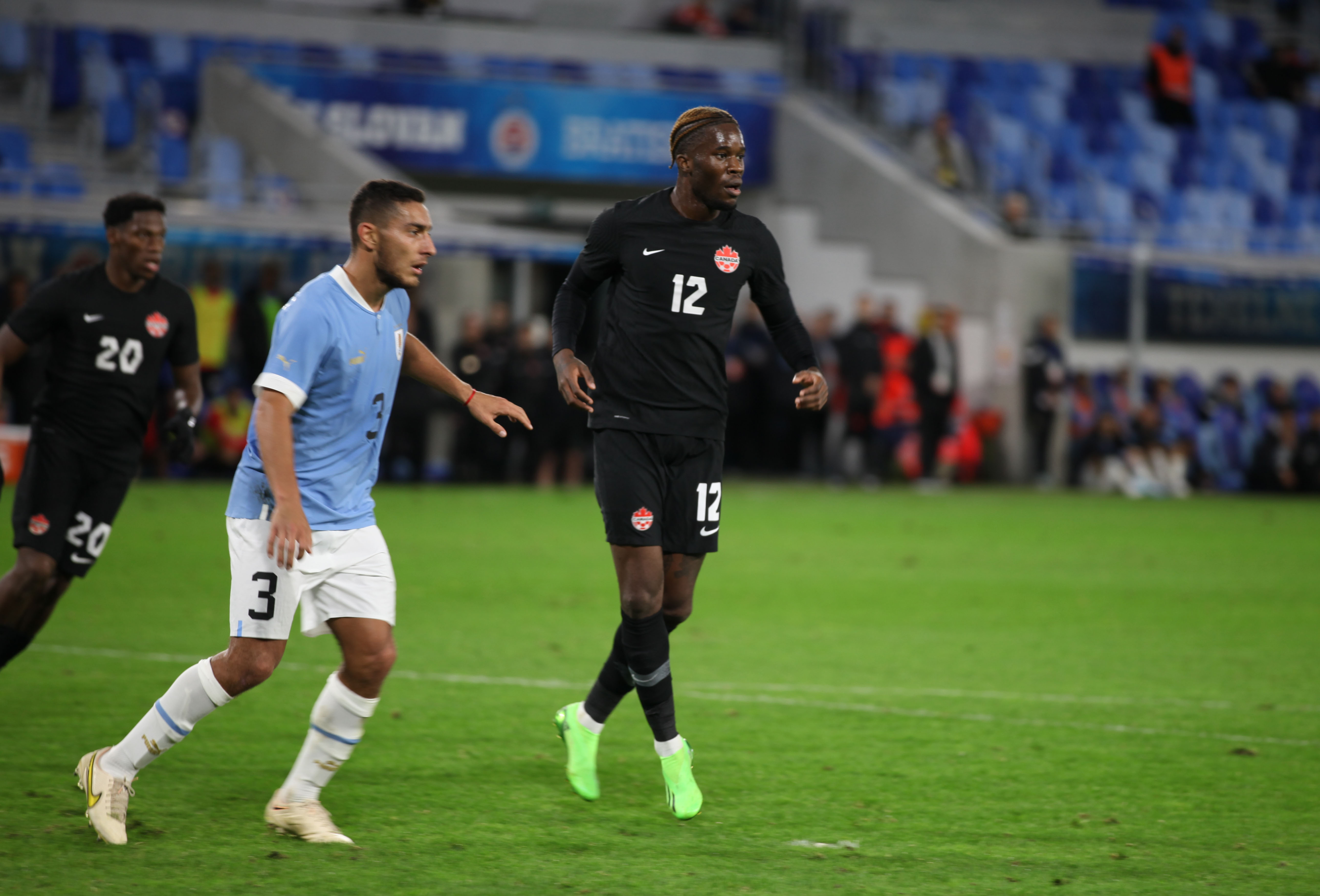 Iké Ugbo of Canada and Sebastián Cáceres of Uruguay in action at la Nueva Condomina, Murcia, Spain on September 27, 2022.

MIAMI, Florida – The four Concacaf teams participating in this year’s FIFA World Cup in Qatar -- Mexico, United States, Canada and Costa Rica -- wrapped up a week of international friendlies that saw each side earn a positive result.

A long trip to Southeast Asia did not stop Costa Rica from enjoying a solid international break. The Ticos opened the slate with a 2-2 draw against fellow World Cup side South Korea in which rising 18-year-old star Jewison Bennette scored both goals for Costa Rica.

Costa Rica then followed that up with a dramatic 2-1 second half stoppage time comeback victory against Uzbekistan on Tuesday. Down 1-0 for most of the match, the Central Americans got goals in the 90+2’ and 90+4’ from Anthony Hernandez and Kendall Waston, respectively, to come away with the victory in their final tune-up before November’s tournament start in Qatar.

Canada were also in action, going up against a pair of sides that will feature at the World Cup. The first-place team from the Third Round of 2022 Concacaf World Cup Qualifying took on World Cup hosts Qatar last Friday in Vienna, Austria where goals from Cyle Larin and Jonathan David inside the first 15 minutes held the rest of the way in a 2-0 Canada victory.

Next up for the Canadians was a stern test against two-time World Cup winners Uruguay in Bratislava, Slovakia, with the South American nation picking up a 2-0 win.

It was another busy international break for Mexico, beginning with a 1-0 win over Peru at the Rose Bowl in Pasadena, California. Hirving Lozano, who scored the winning goal for Mexico in their 1-0 win over Germany at Russia 2018, appears to be rounding into World Cup form once again and scored the winning goal for El Tricolor with a late strike in the 85’.

Three nights later at Levi’s Stadium in Santa Clara, California, Mexico narrowly fell 3-2 to Colombia in a vibrant match. Both goals for Mexico came in the first half courtesy of Alexis Vega and Gerardo Arteaga.

The final two friendlies for the United States ended in frustrating fashion, beginning with a 2-0 defeat to Japan last Friday in Dusseldorf, Germany.

The U.S. returned to the field on Tuesday against fellow World Cup side Saudi Arabia in Murcia, Spain, and while they were unable to get on the scoresheet, GK Matt Turner and the U.S. defense did register a clean sheet in a 0-0 draw. 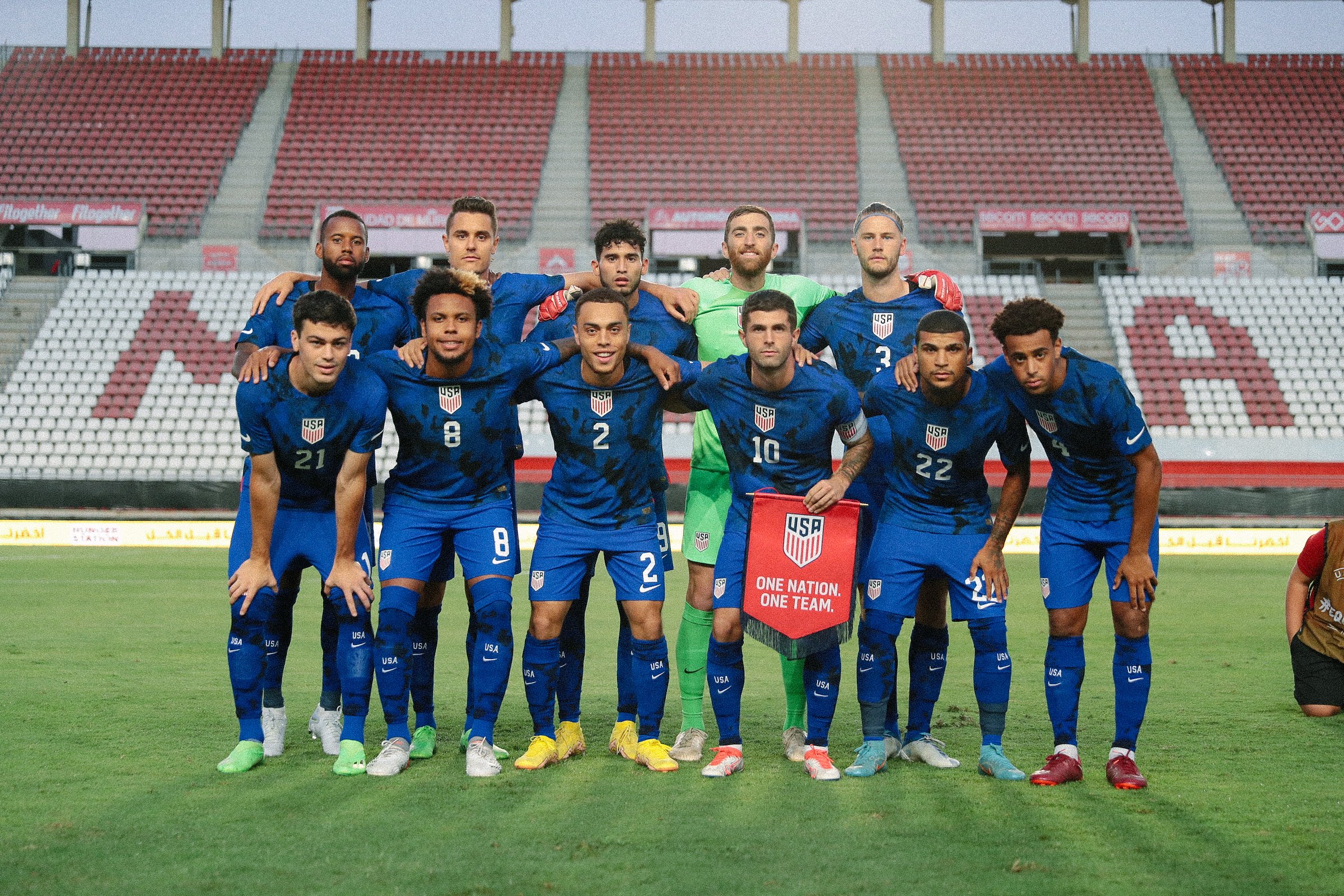