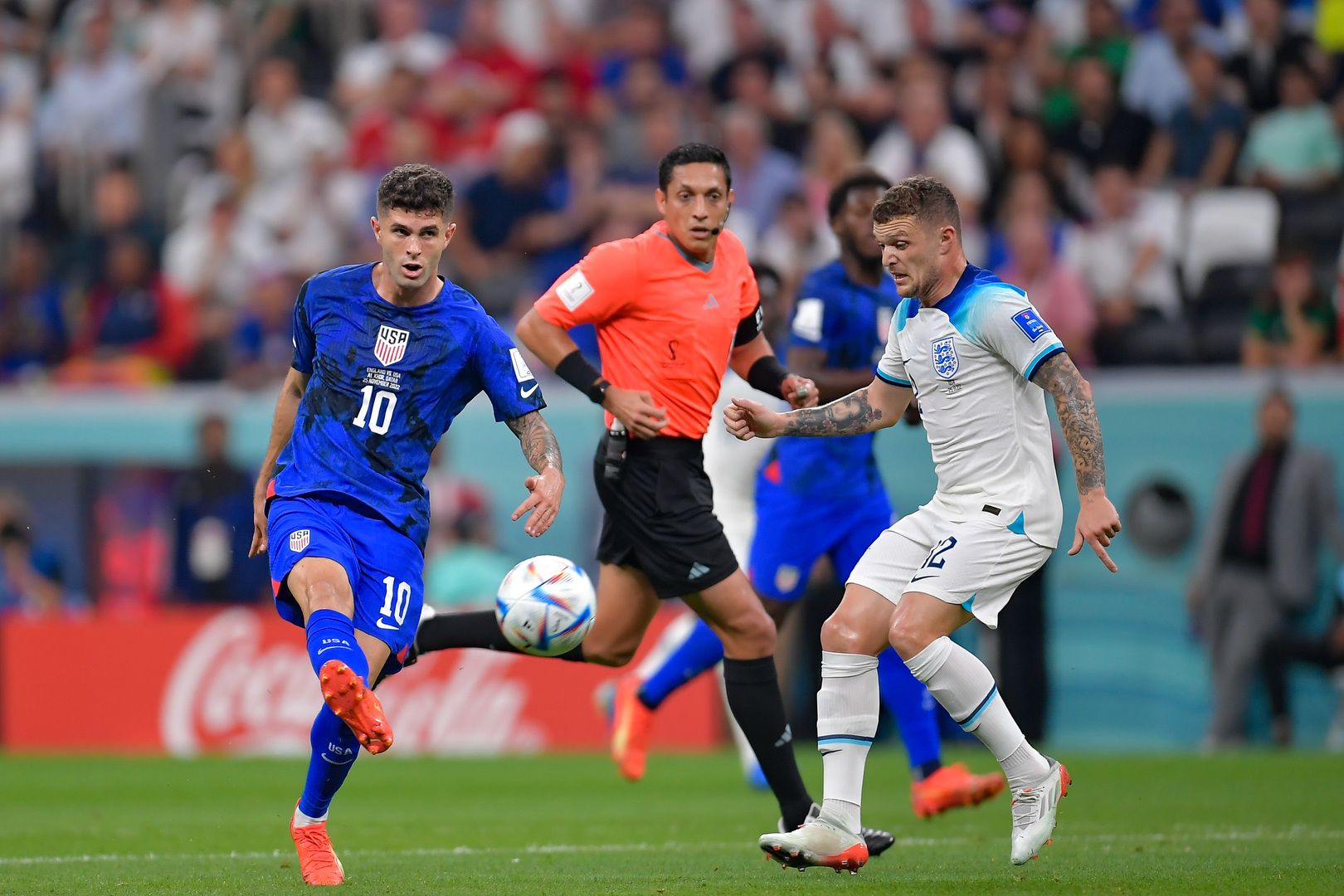 Christian Pulisic of USA shoot in front of Jude Bellingham of England during the FIFA World Cup Qatar 2022 Group B match at Al Bayt Stadium on November 25, 2022 in Al Khor, Qatar.

MIAMI, Florida – The United States collected their second point of the FIFA World Cup Qatar 2022 with a 0-0 draw against England in Group B action on Friday night at the Al Bayt Stadium in Al Khor, Qatar.

The result puts the U.S. in Third-Place in the group table with two points ahead of their group stage finale against Iran on Tuesday in which a win would send the U.S. to the Knockout Stage of the tournament.

England enjoyed the brighter start of the two sides with most of the early looks at goal, but it was the U.S. who nearly struck for an opening goal in the 32’ when Christian Pulisic took a pass from Yunus Musah and fired a shot that rang off the crossbar.

The U.S. continued to pile the pressure on, but they had to be wary of England on the break and Bukayo Saka almost found a goal right before halftime for the Three Lions off a pass from Luke Shaw, but his effort missed the target.

The second half was just as cagey, with the two sides trading punches, but nothing that troubled the two goalkeepers.

Things loosened up with the introduction of second half substitutions for both teams, making for a wide-open final 15 minutes.

The best foray forward for the U.S. was a ball funneled over to Shaq Moore on the right flank, but his intended cross for Gio Reyna was cut off by the England defense.

England would get the final scoring chance in the second half stoppage time via a free kick, but the U.S. were spared when Harry Kane’s header sprayed wide, leaving the teams with a share of the points. 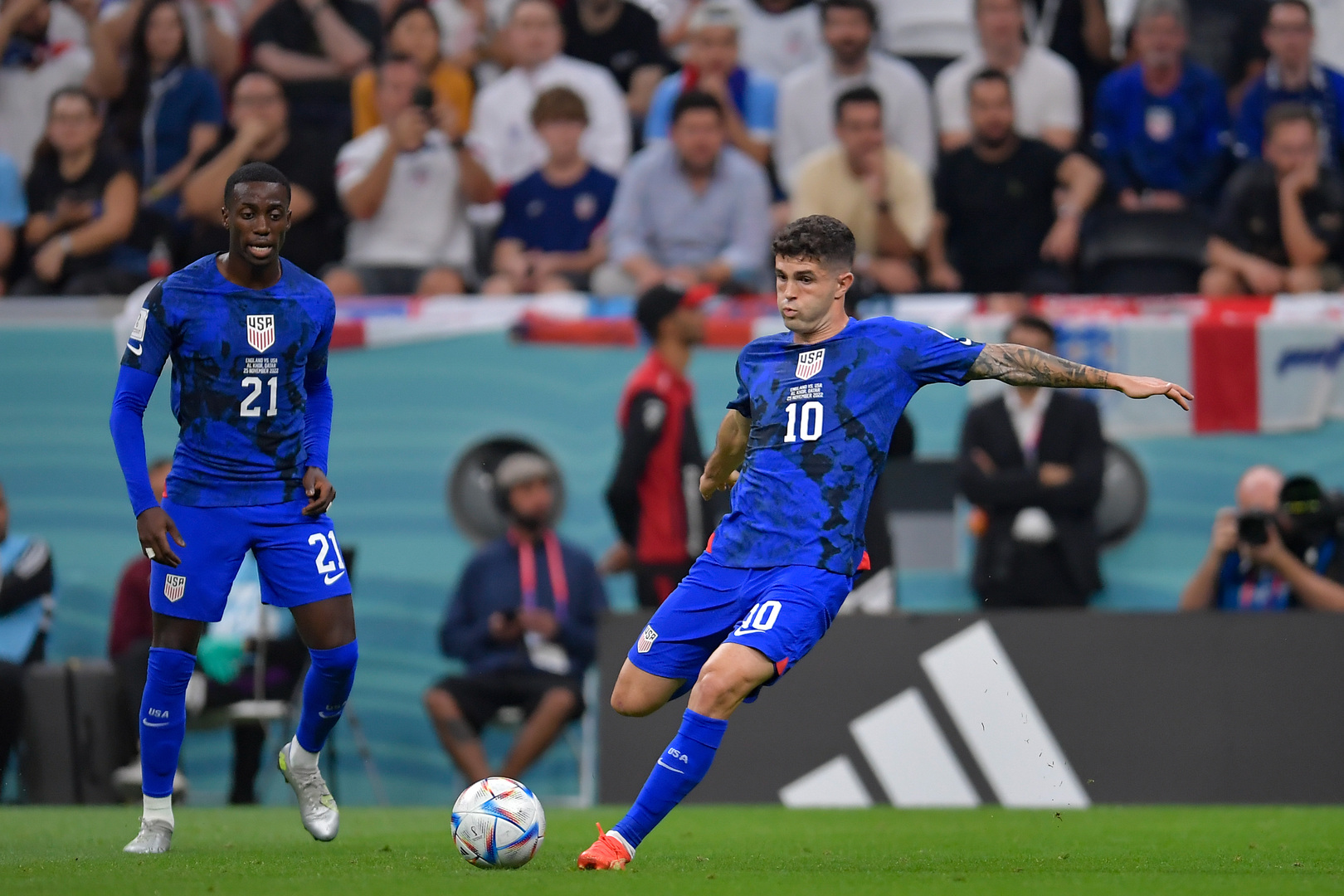 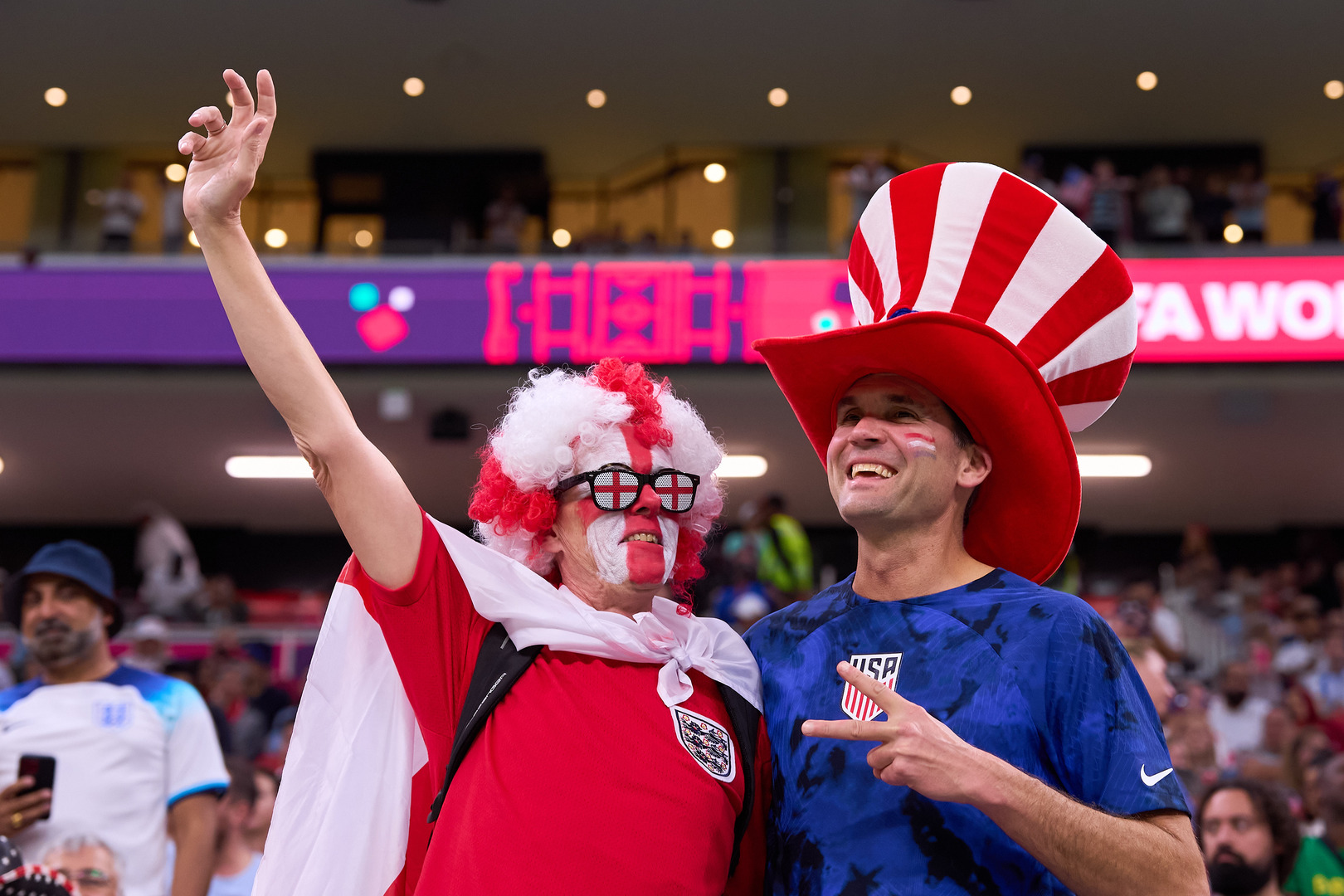 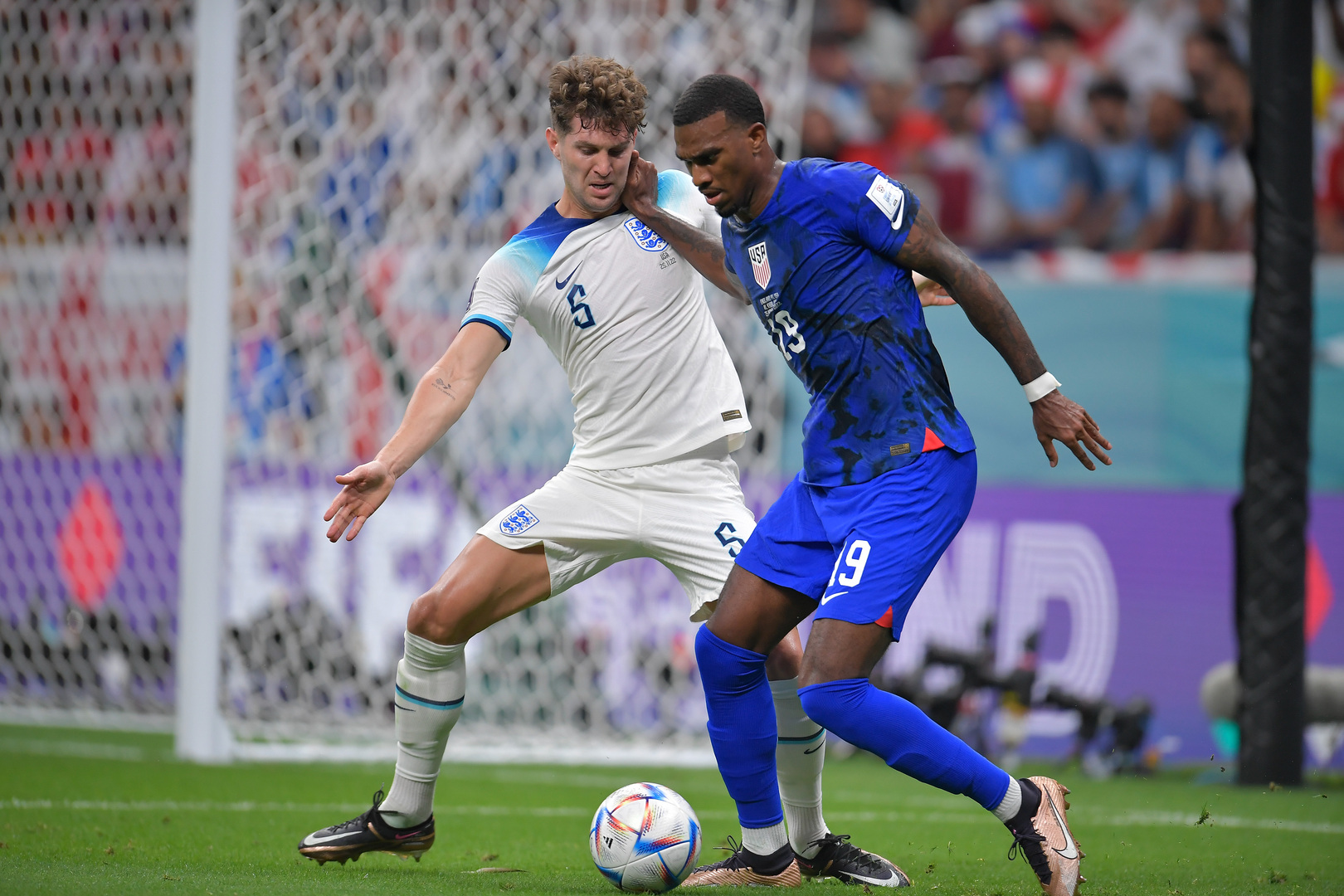 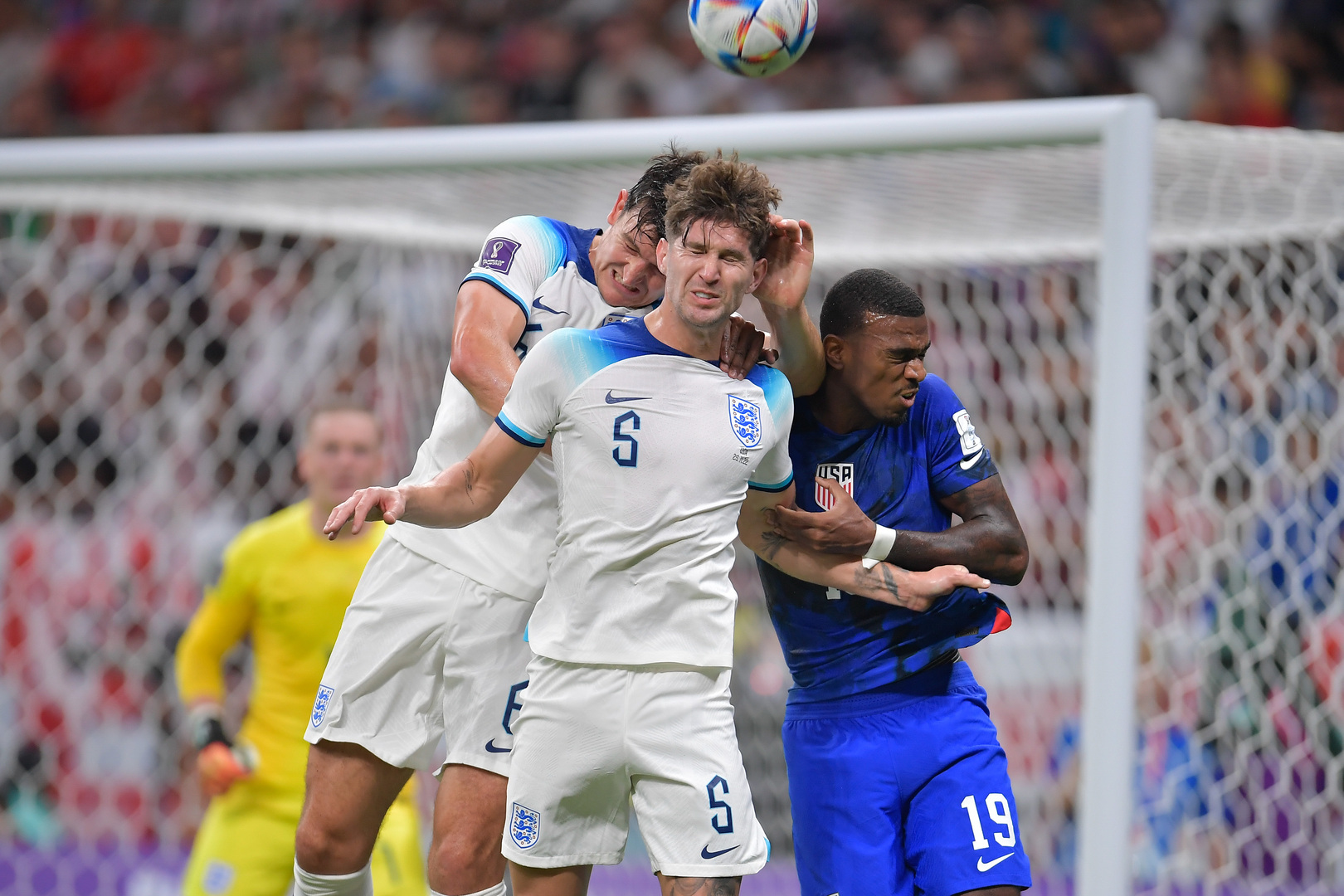 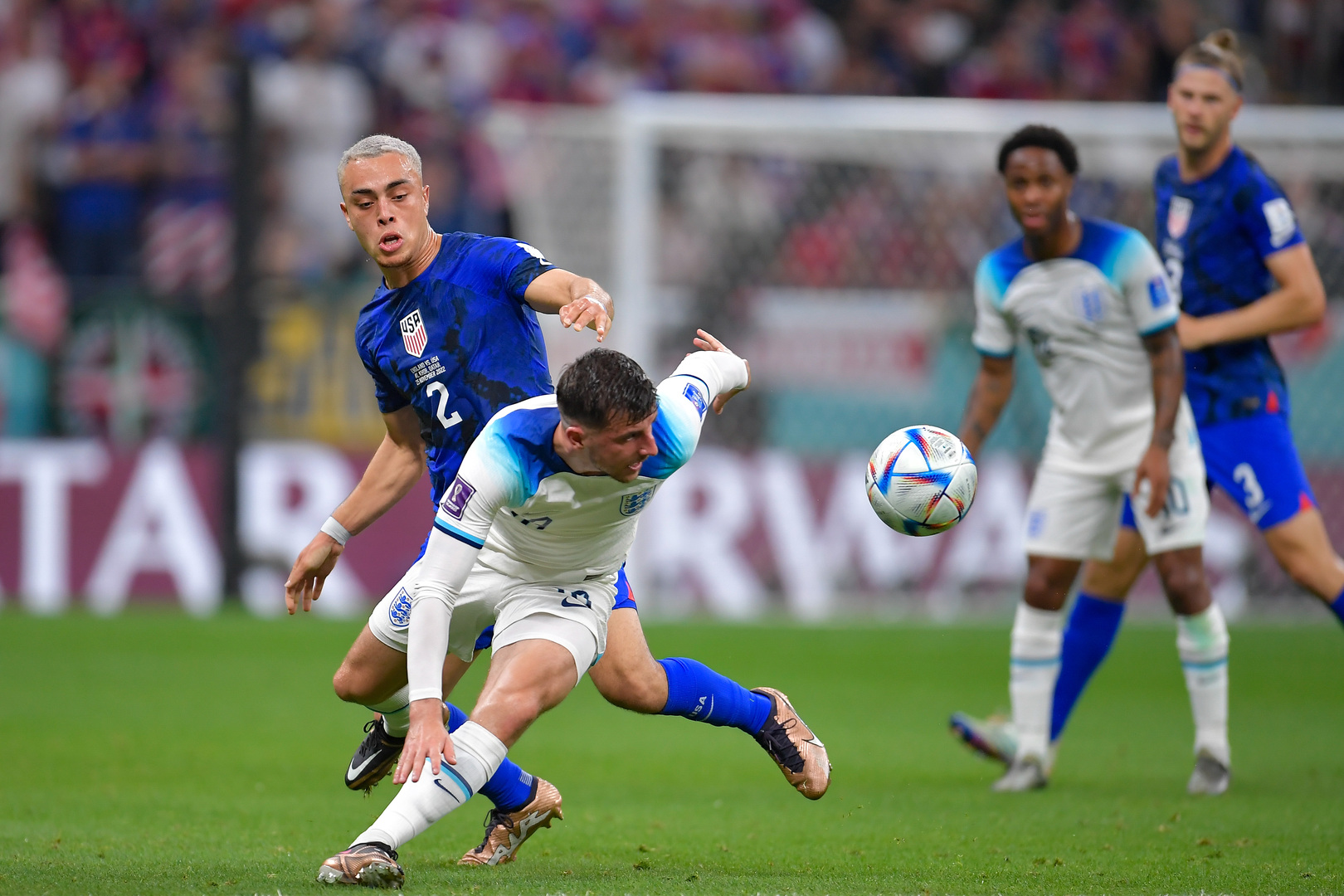 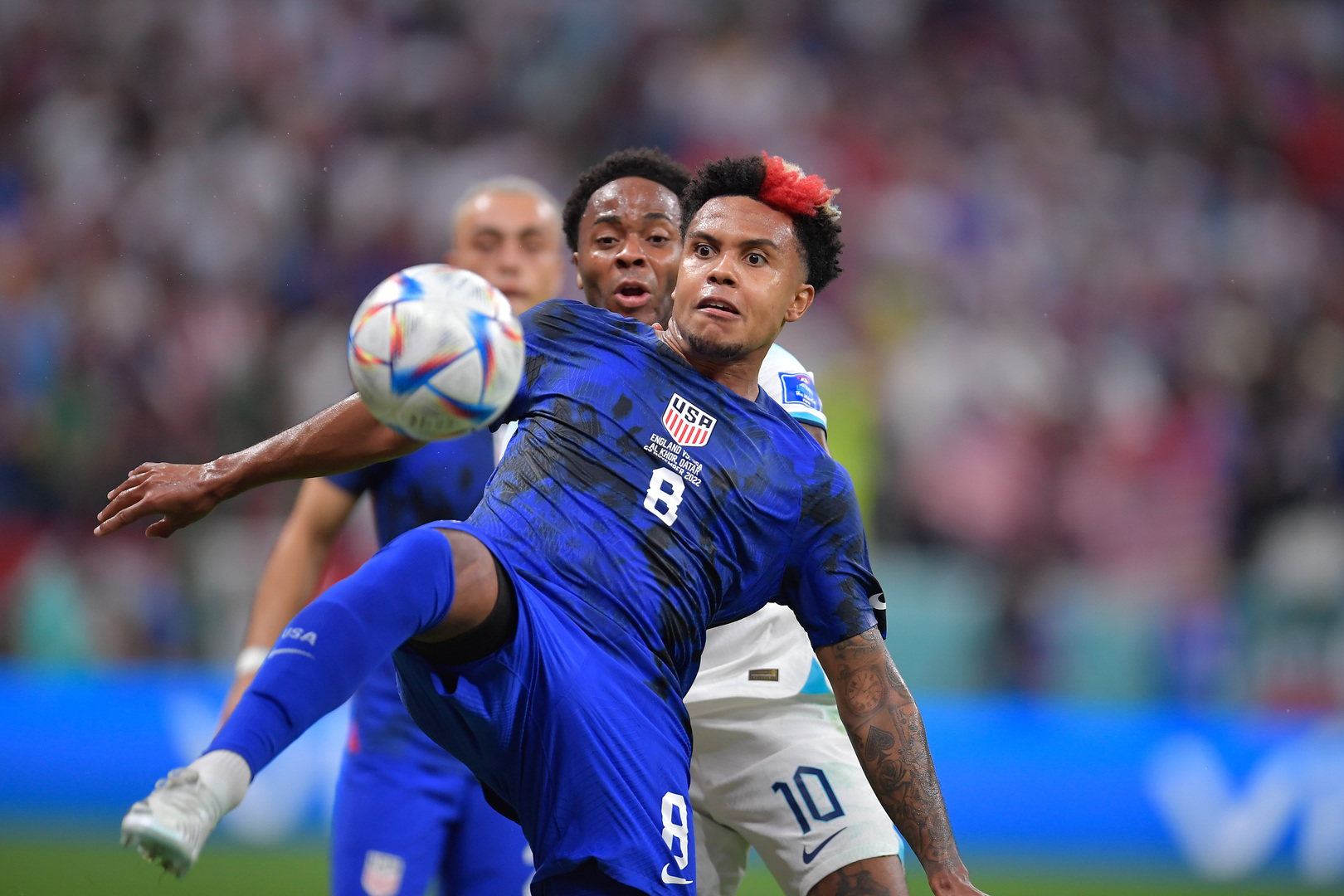 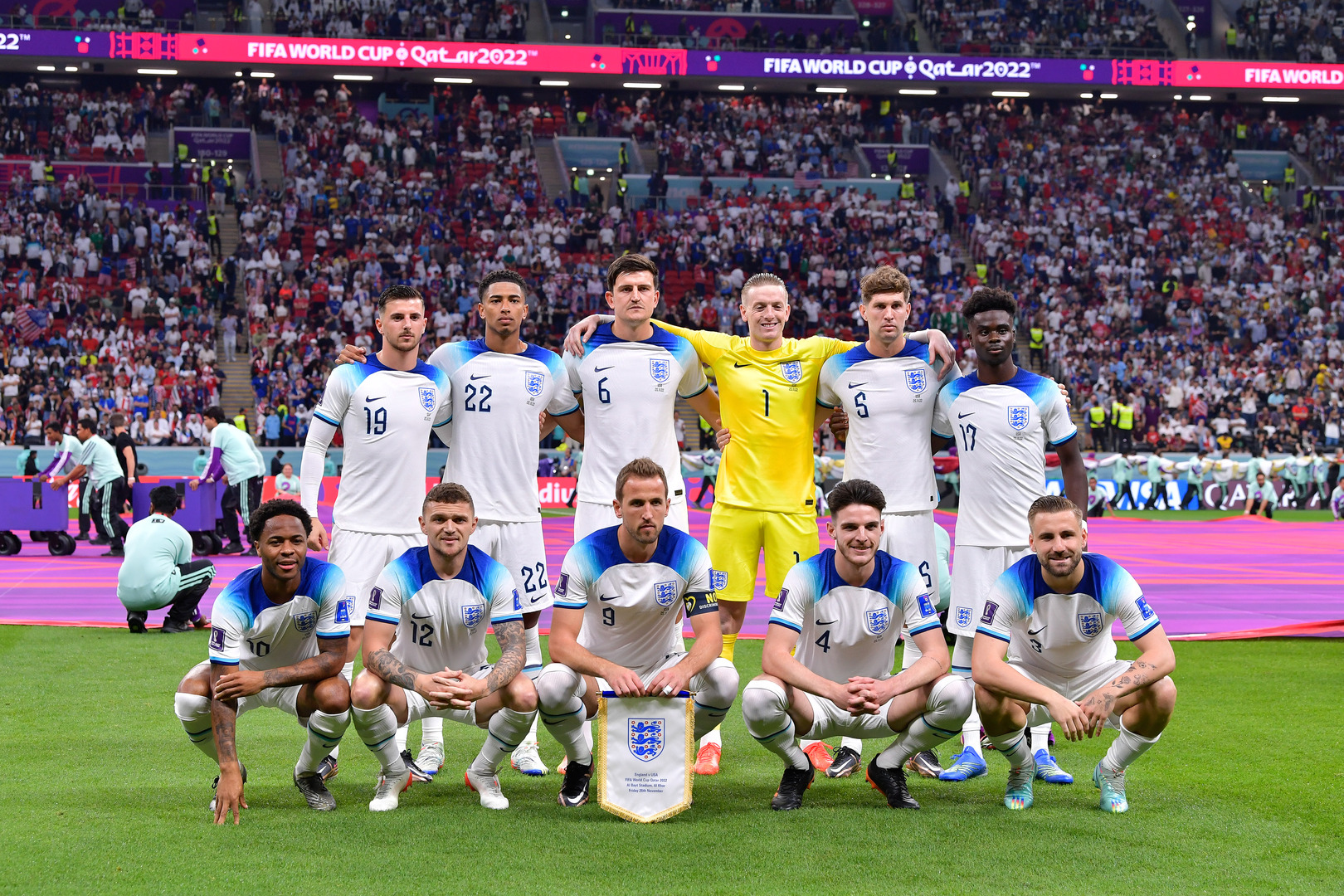 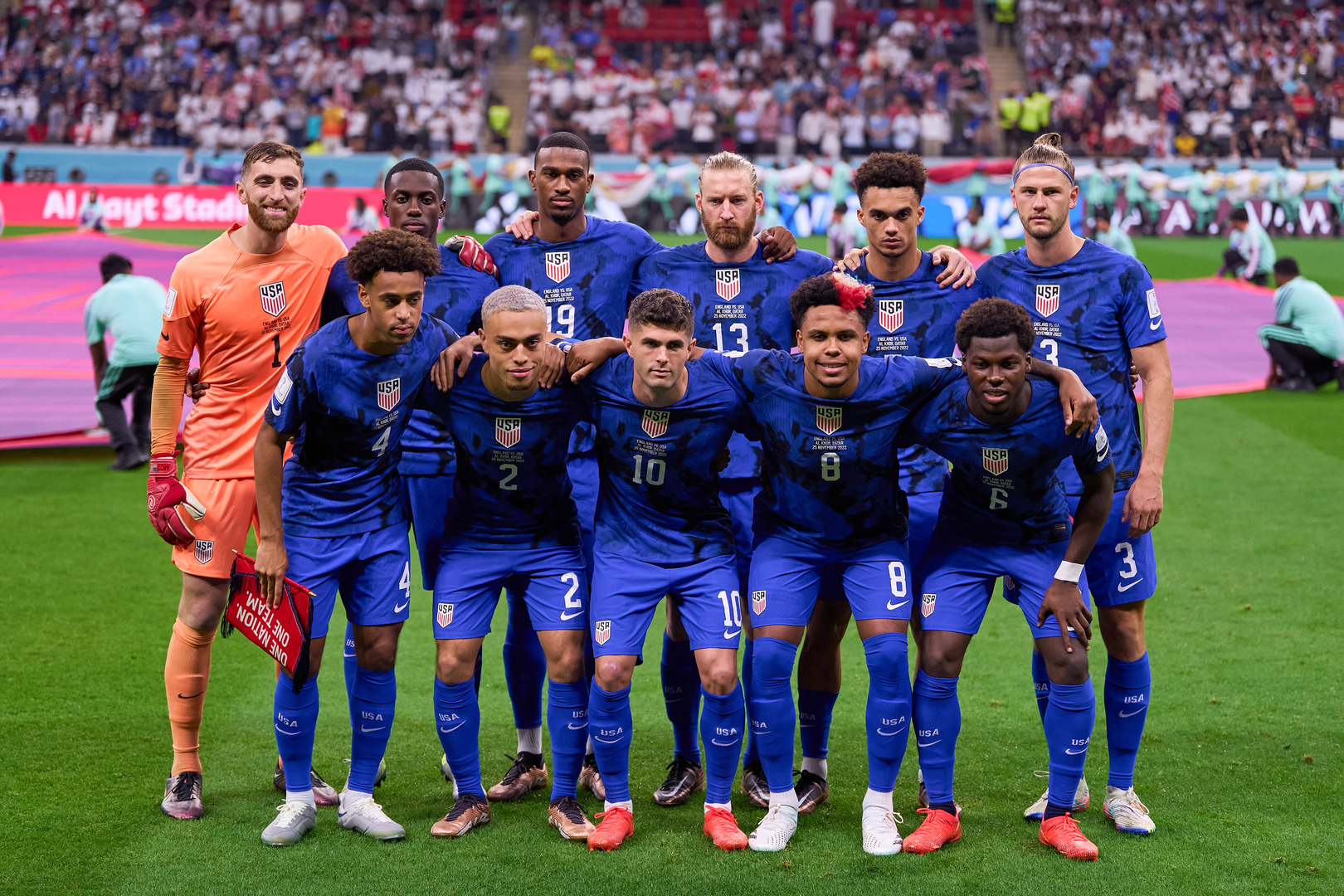