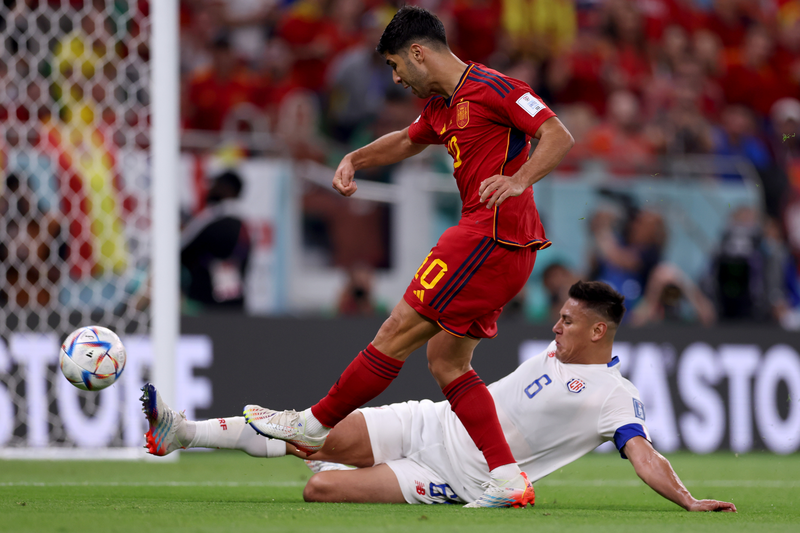 It was a tough opening stanza for Costa Rica, who were pegged back in their own half and conceded an early goal to Spain, with Dani Olmo finding the back of the net in the 11’ for a 1-0 lead to La Roja.

Costa Rica’s comeback task got a lot tougher in the 21’ when Spain doubled their advantage to 2-0 on a very strong finish from Marco Asensio off a cross from Jordi Alba.

A frustrating first half-hour for the Ticos then ended with Ferran Torres converting a penalty in the 31’ to extend the Spain lead to 3-0.

Costa Rica did end the first 45 minutes with more pressure and possession in the Spanish half, but nothing that forced Spain GK Unai Simon into action.

Costa Rica hoped to turn things around in the second half and make some inroads in the affair, but Spain kept their foot on the gas and a strong individual move from Torres led to his second goal of the night and a 4-0 Spain lead in the 54’.

Spain’s night continued with Gavi’s excellent finish in the 75’ to make it 5-0. La Roja then capped the encounter with a pair of late goals, first via Carlos Soler in the 90’ and then Alvaro Morata rounding out the 7-0 scoreline in the 90+2’.

Costa Rica will look to rebound on Sunday against Japan. 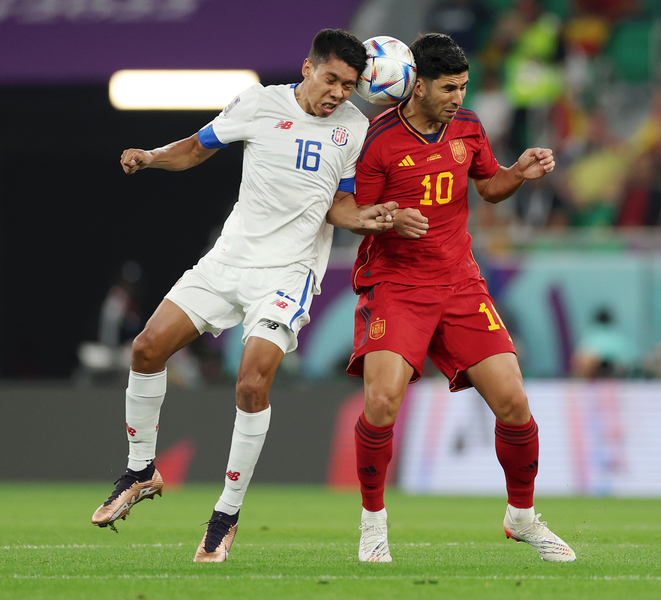 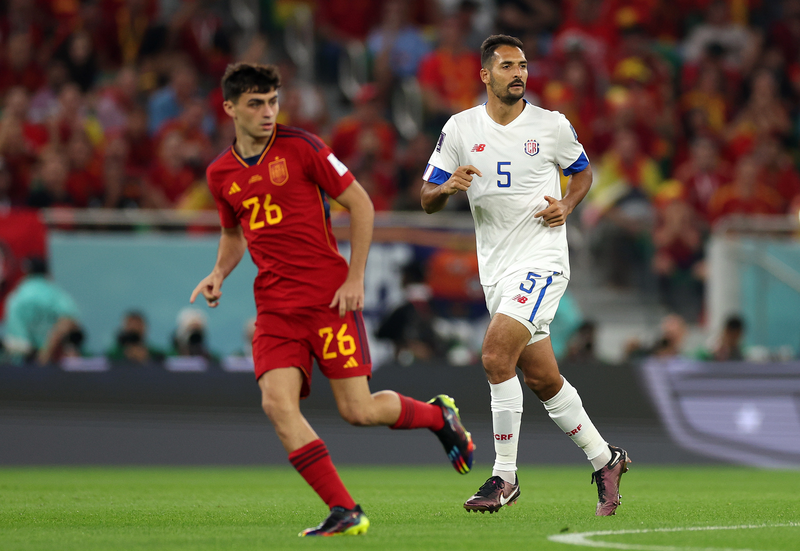 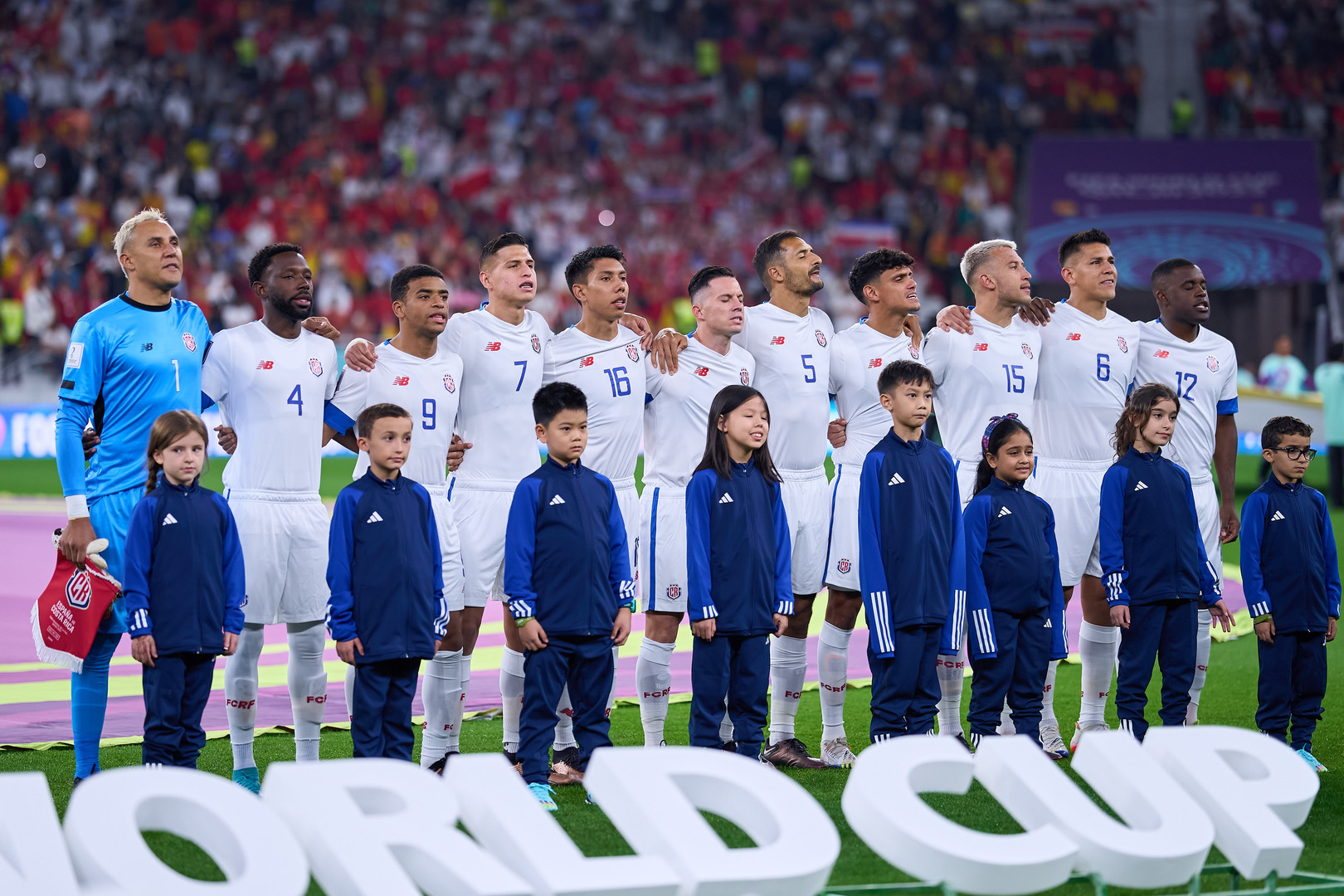 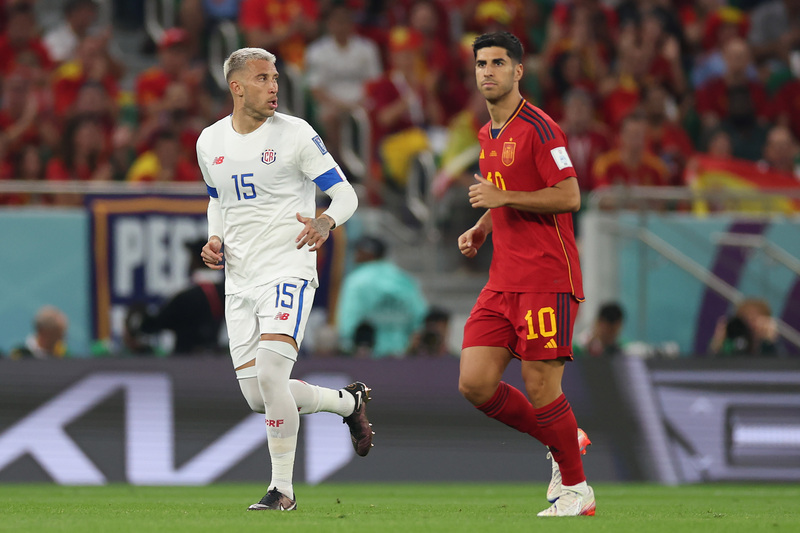 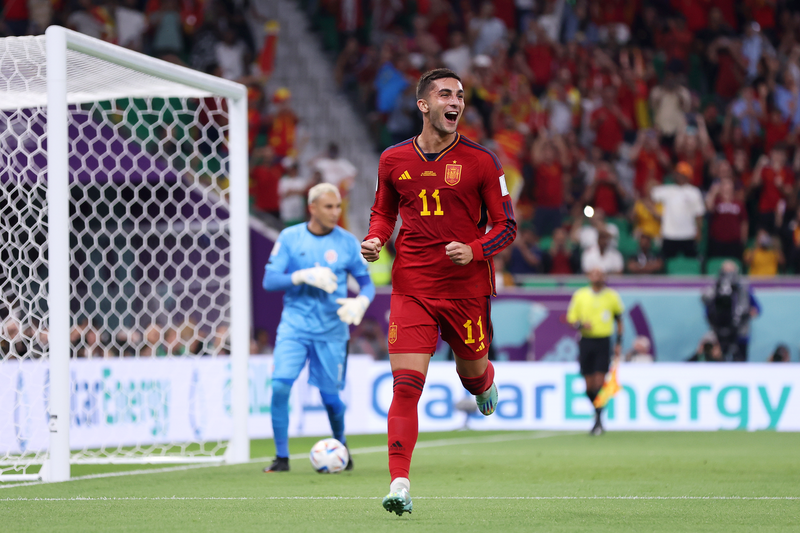 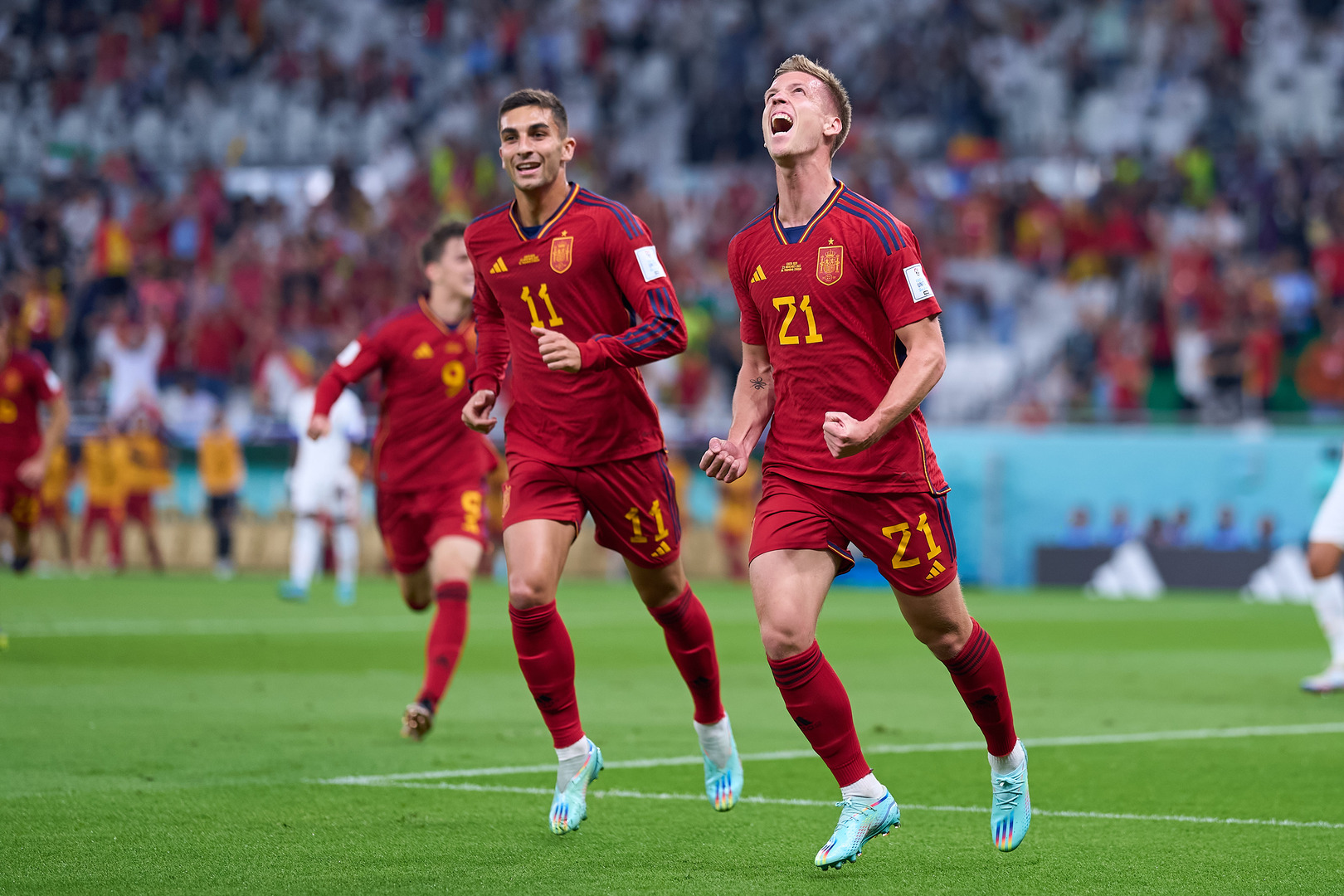 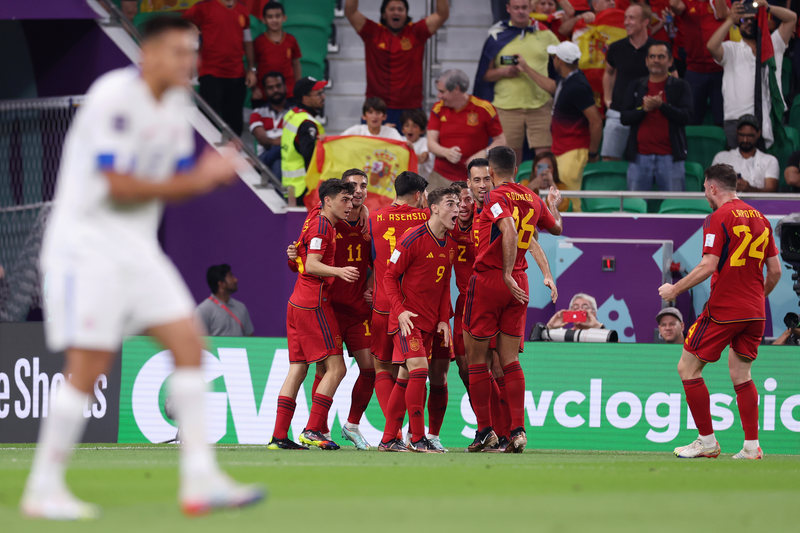 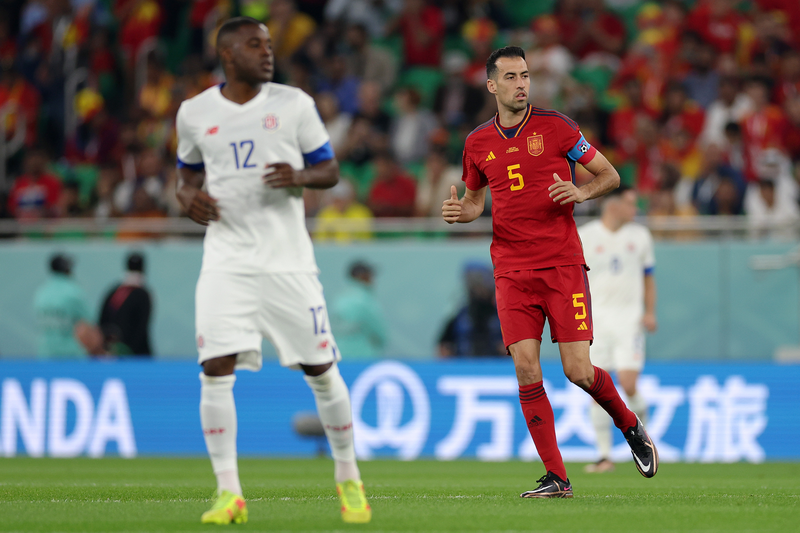 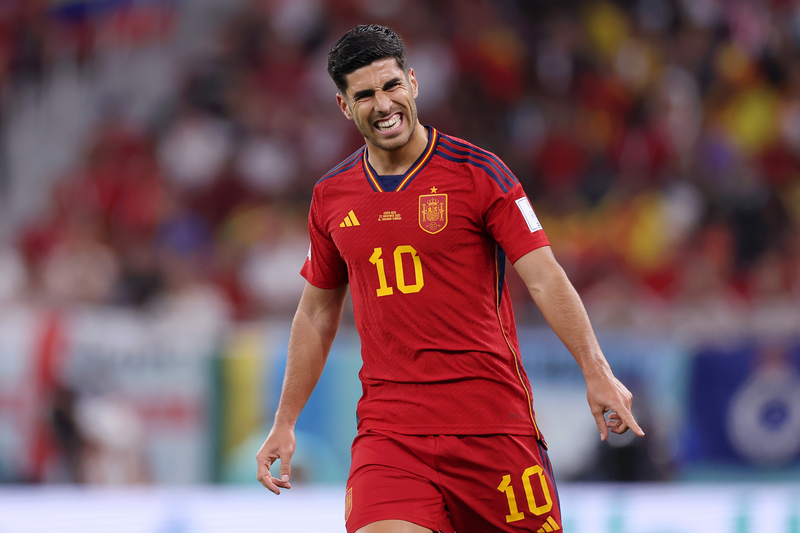 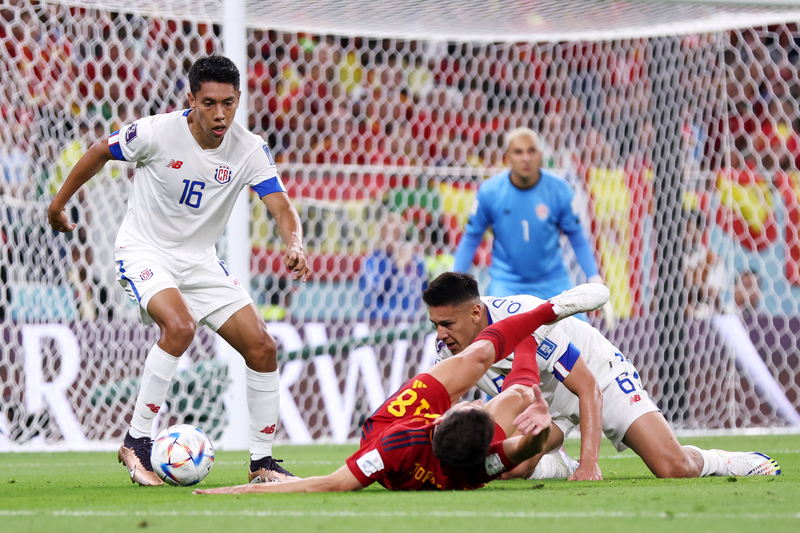