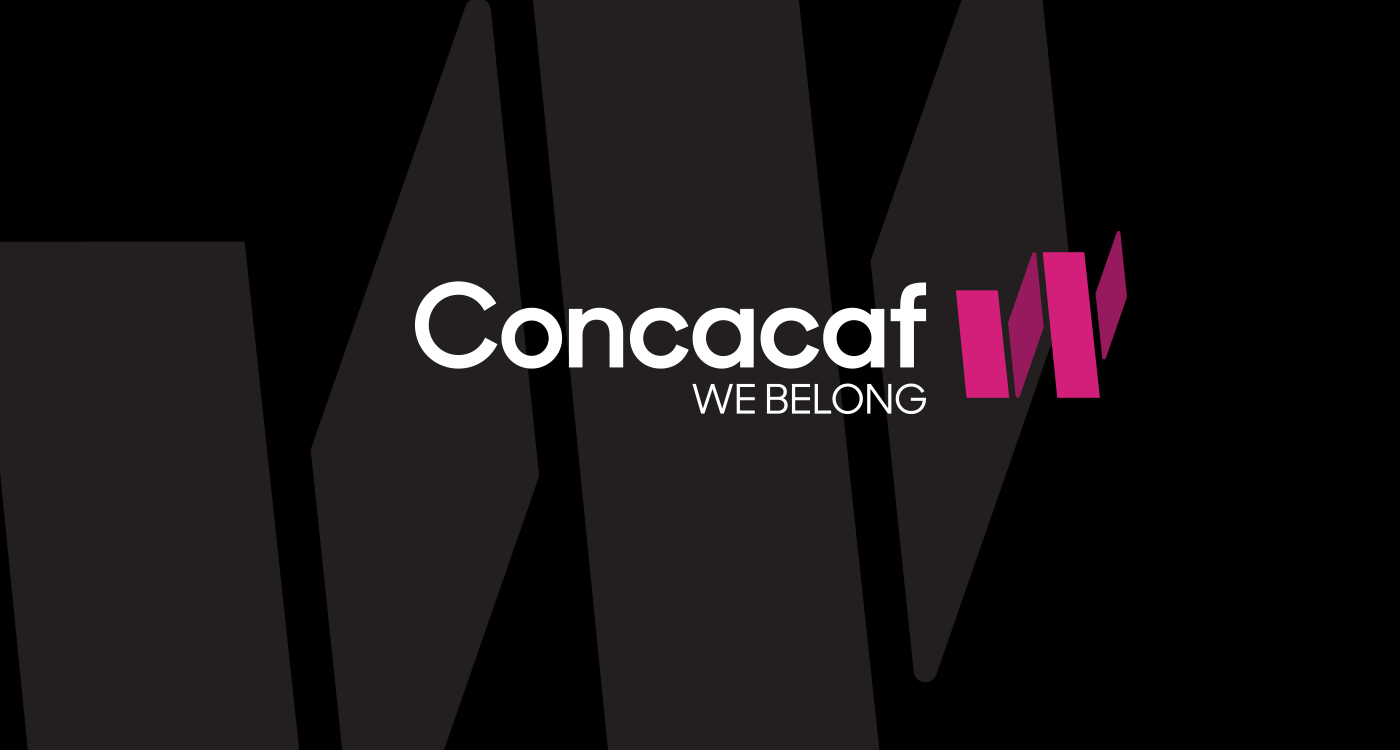 Miami, FL – Concacaf has announced important details for the 2022 Concacaf W Championship (CWC) official draw. The made-for-tv event, which will divide the eight participating nations into two groups, will take place on Tuesday, April 19 at 7:00 pm EDT, in Miami, FL.

Fans will be able to follow the event live through the Confederation’s TV partner networks, including CBS | Paramount + (USA), One Soccer (CAN), ESPN | Star+ (Mexico, Caribbean, and Central America), and multiple partners around the world. For other territories, the event will be available on the Official Concacaf App (Apple and Google Play stores), and Concacaf’s Facebook and YouTube pages (all subject to territory restrictions).

The 2022 CWC will be played in Monterrey, Mexico. The tournament’s 16 matches will be split across two stadiums, Estadio Universitario and Estadio BBVA, from July 4-18, 2022.

The region’s eight best women’s senior national teams will compete for the W Championship title, including the United States and Canada (two highest-ranked nations) and six nations determined via the 2022 Concacaf W Qualifiers. The W Championship is a qualification tournament for the FIFA WWC 2023 and, as part of a newly created format, the Summer Olympic Games

30 nations are currently participating in the W Qualifiers and will compete in the final matches during the Women’s International Match Window of April. At the conclusion of April’s window, each of the six group winners will qualify for the 2022 CWC (schedule and standings are available here).

The semifinals, final and third-place match will be played in a single elimination format, with the Champion qualifying for both the 2024 Paris Olympics and the inaugural Concacaf W Gold Cup, to be held in 2024.

The runner-up and third-place teams will also square off in a Concacaf Olympic play-in series, scheduled for September 2023. The winner of the play-in will also qualify for the 2024 Paris Olympics and the 2024 Concacaf W Gold Cup.

The draw will be executed using a single-blind system and four pots. Based on the FIFA Women’s Ranking of June 2021, the eight participating nations will be split into four pots as follows (listed in ranking order per pot):

The same process will be used for Pots 3 and 4, always placing the first nation drawn in Group A and the second one in Group B.

At the conclusion of the draw, each group will feature one nation from each Pot.