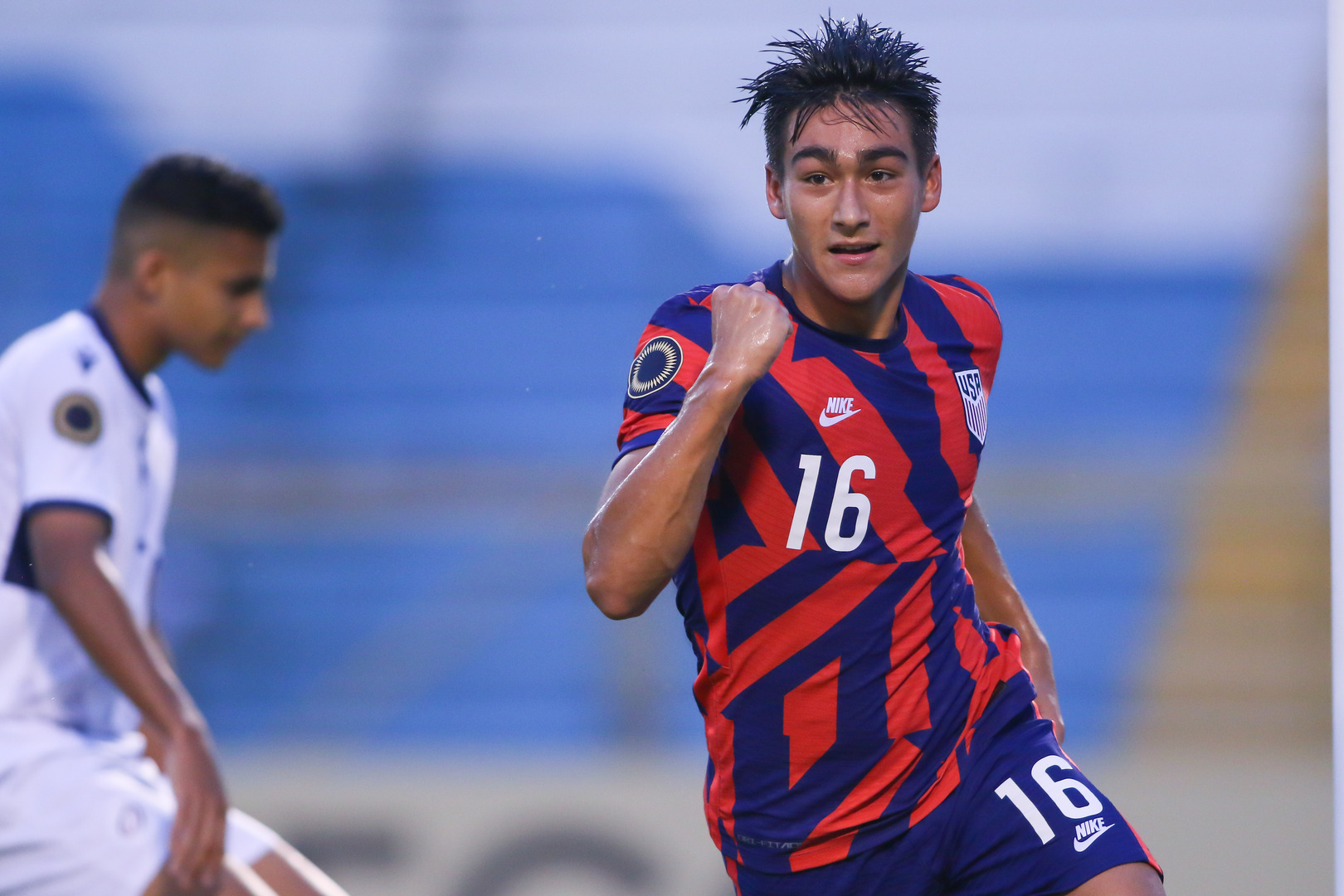 The U.S. enjoyed another strong start and took a 1-0 lead in the 18’ on a powerful header from Tyler Wolff off a cross from the right flank.

SAN PEDRO SULA – The United States are champions of the 2022 Concacaf Men’s Under-20
Championship for a third straight time after defeating the Dominican Republic 6-0 in the CMU20
Final on Sunday night at the Estadio Olimpico Metropolitano in San Pedro Sula.

It is also the third CMU20 title for the U.S. and completed a tournament in which they earned six
wins overall out of seven matches and registered clean sheets in all four knockout round matches.

The U.S. enjoyed another strong start and took a 1-0 lead in the 18’ on a powerful header from
Tyler Wolff off a cross from the right flank.

Paxten Aaronson then scored for the third game in a row to double the U.S. advantage to 2-0 in
the 37’ with a strong right-footed finish.

The momentum was clearly with the U.S. and just two minutes later in the 39’ it was 3-0 to the
U.S. when Noah Allen’s bouncing shot took a deflection and found the back of the Dominican
net.

The story was much of the same in the second stanza and Jack McGlynn extended the lead to
4-0 in the 53’ with a nice touch and turn before firing into net.

Aaronson then scored his second of the night and seventh of the tournament in the 55’ by taking
a cleverly taken free kick and sweeping in a right-footed shot for a 5-0 lead.

Nikolas Tsakiris rounded out the 6-0 scoreline and etched his name on the scoresheet in the 61’
by finding a loose ball inside the area and rippling the back of the net to complete the U.S.
celebration. 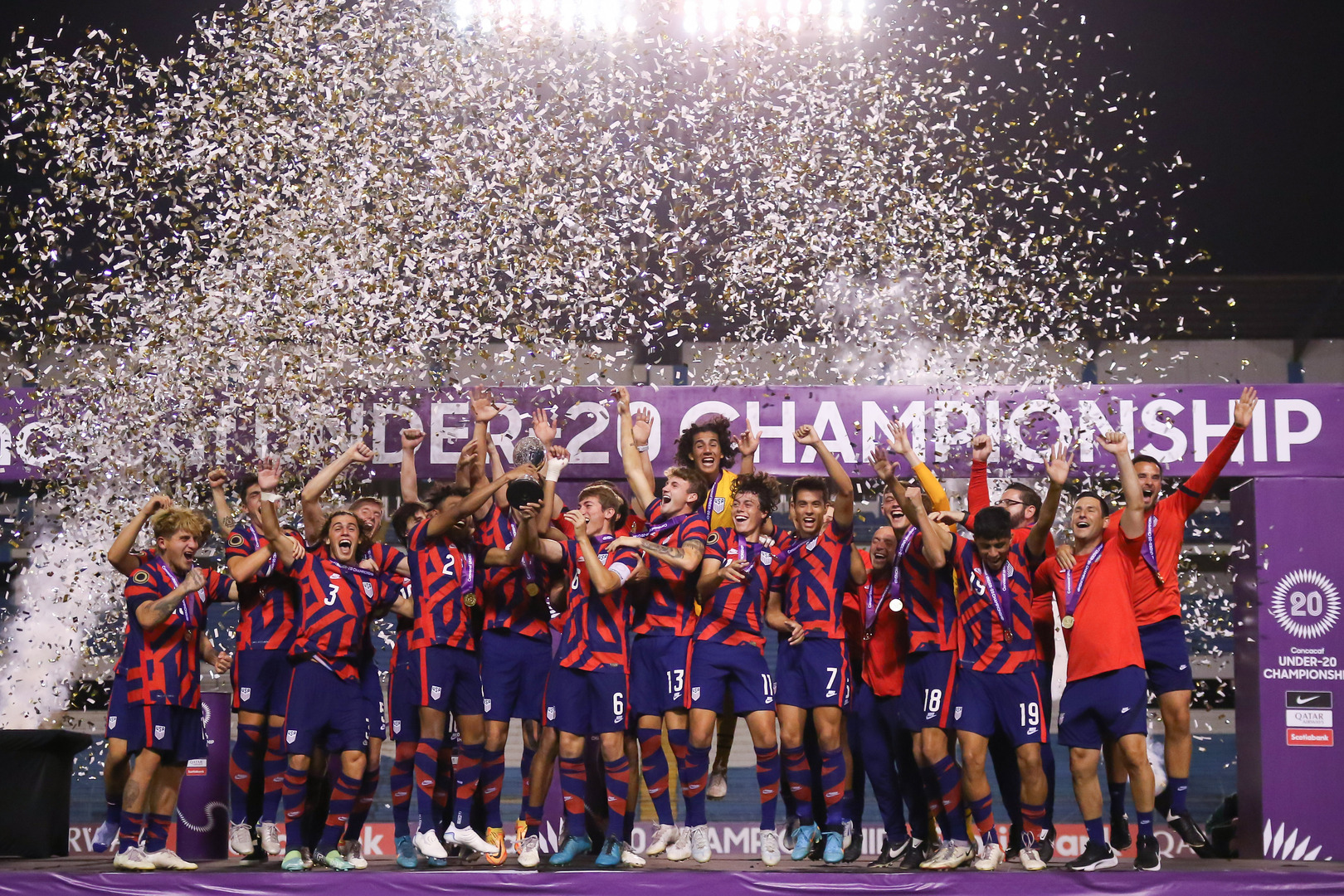 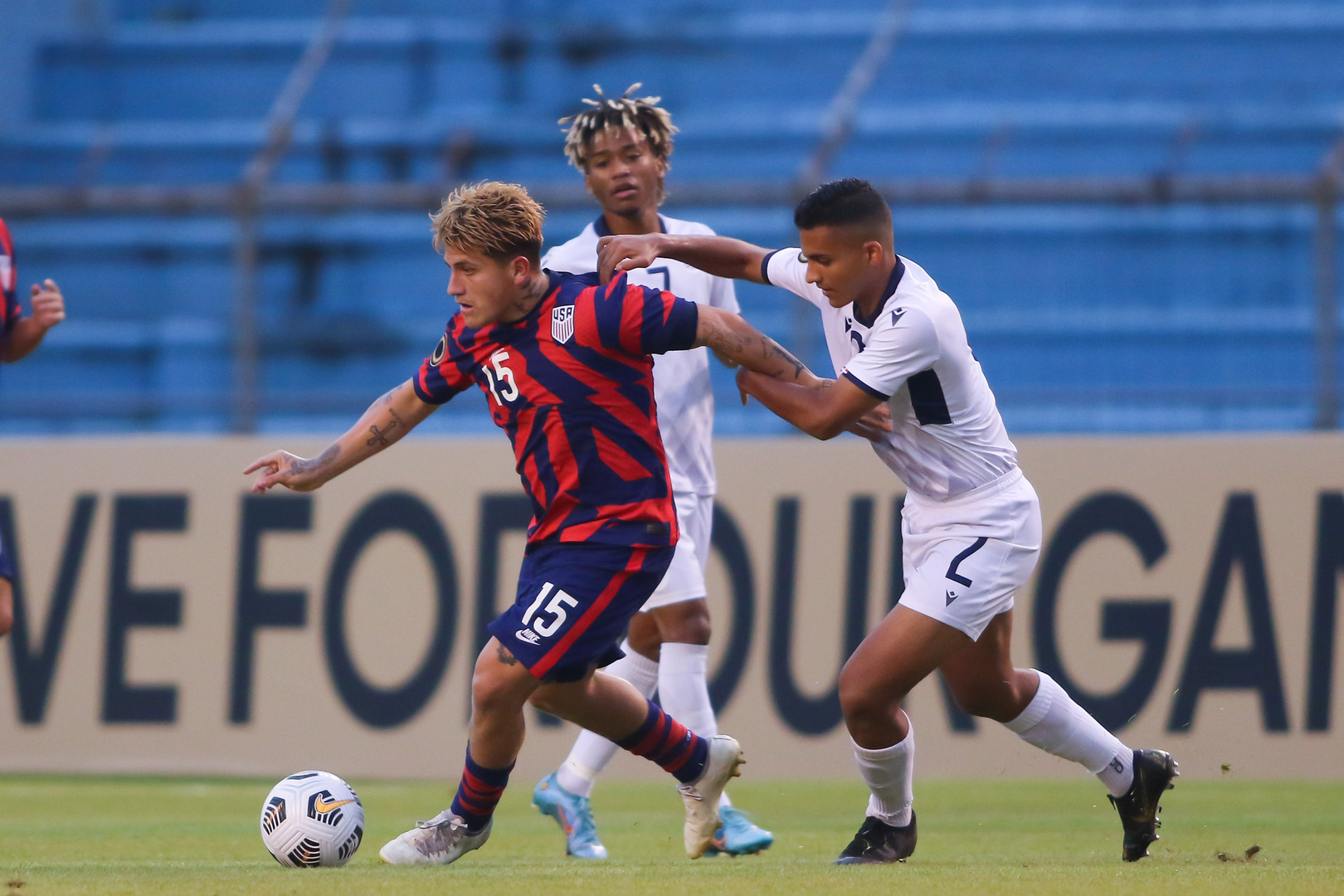 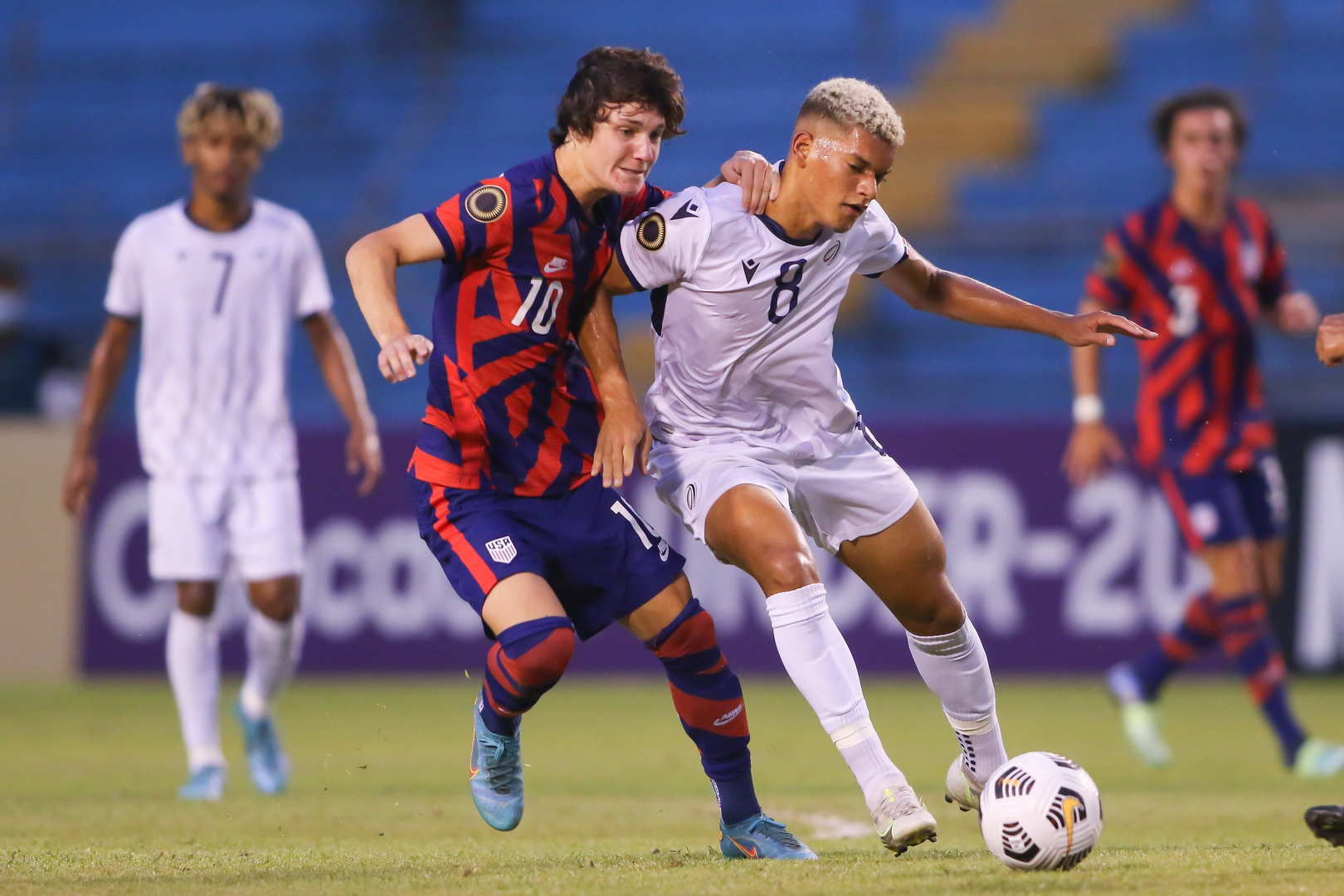 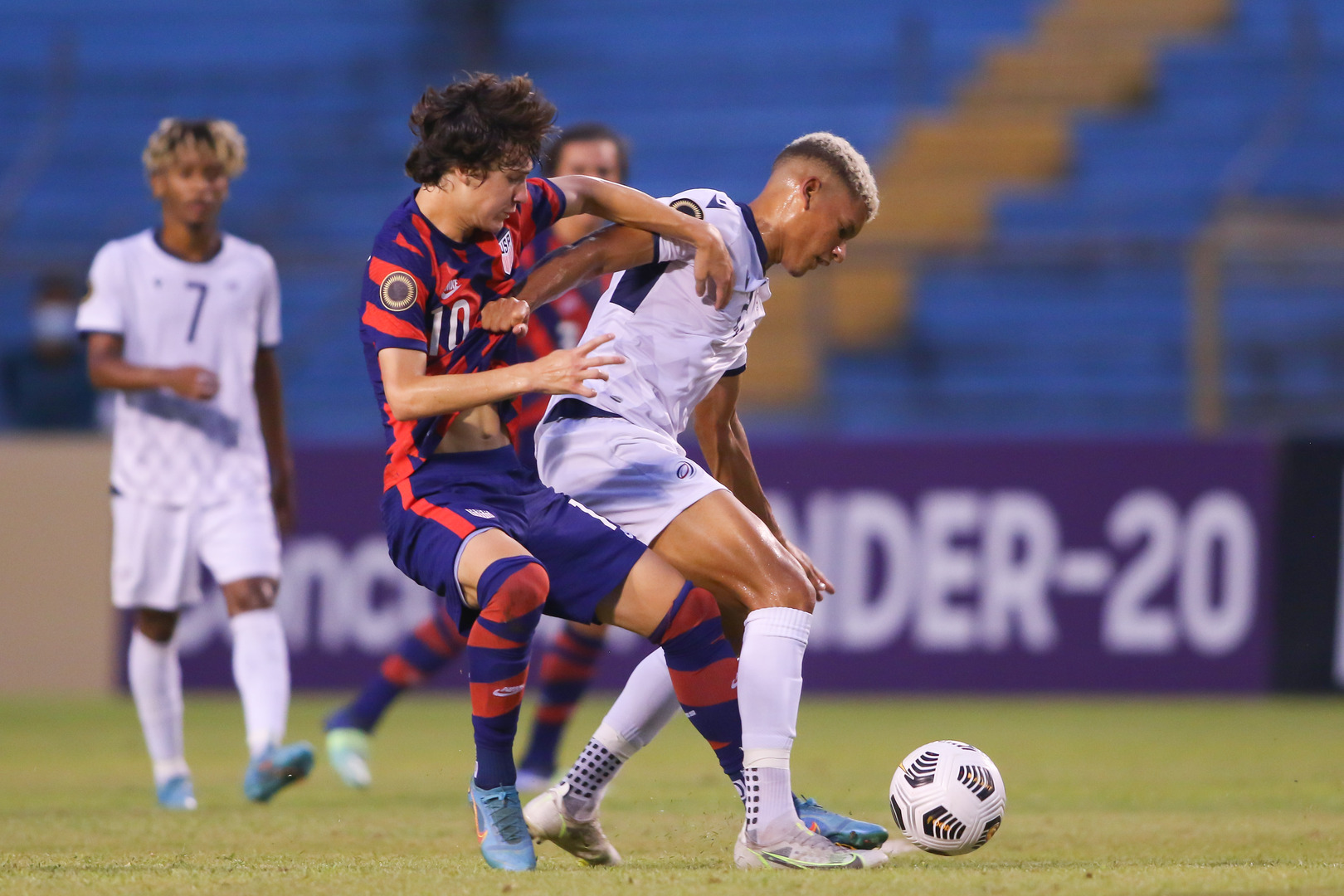 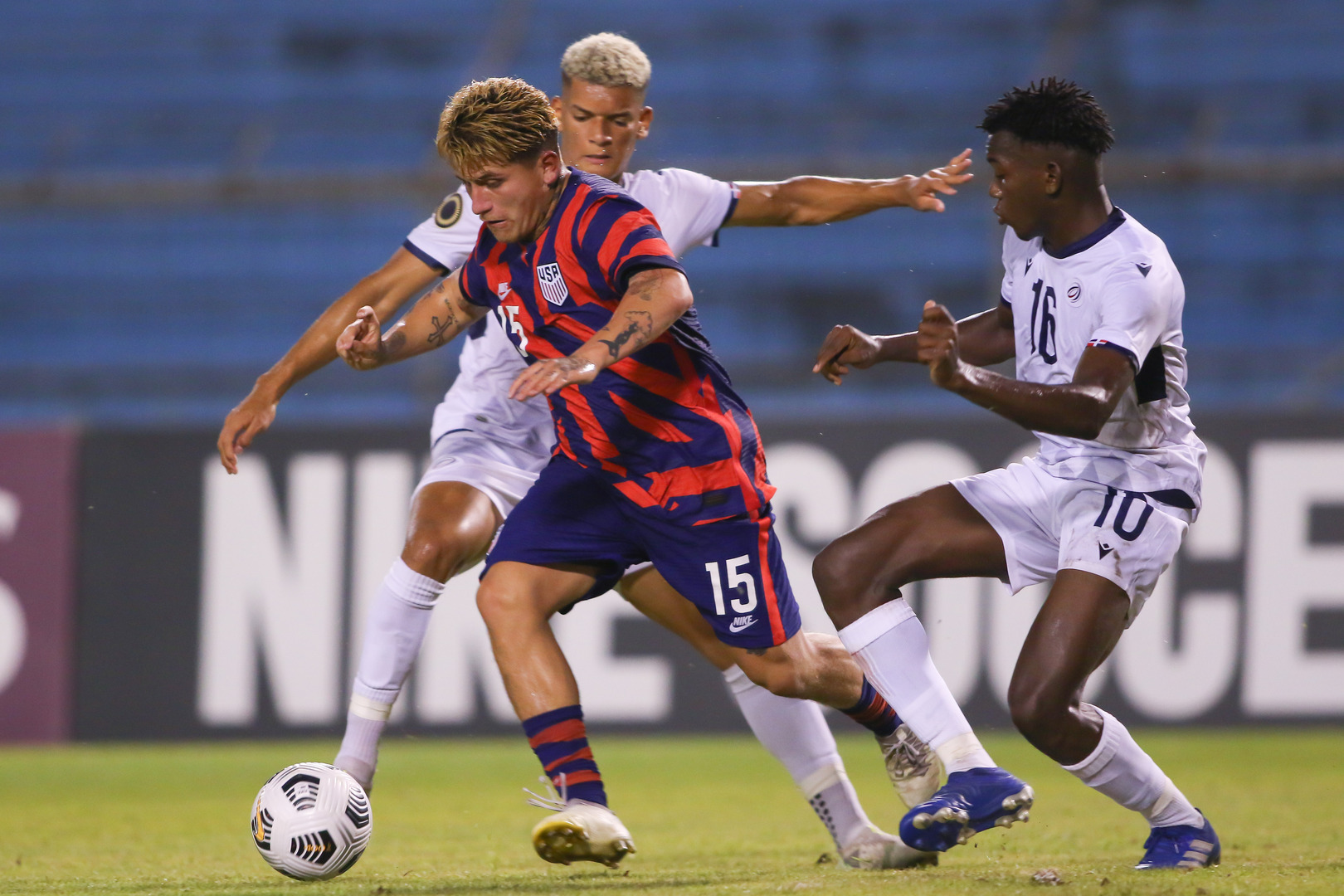 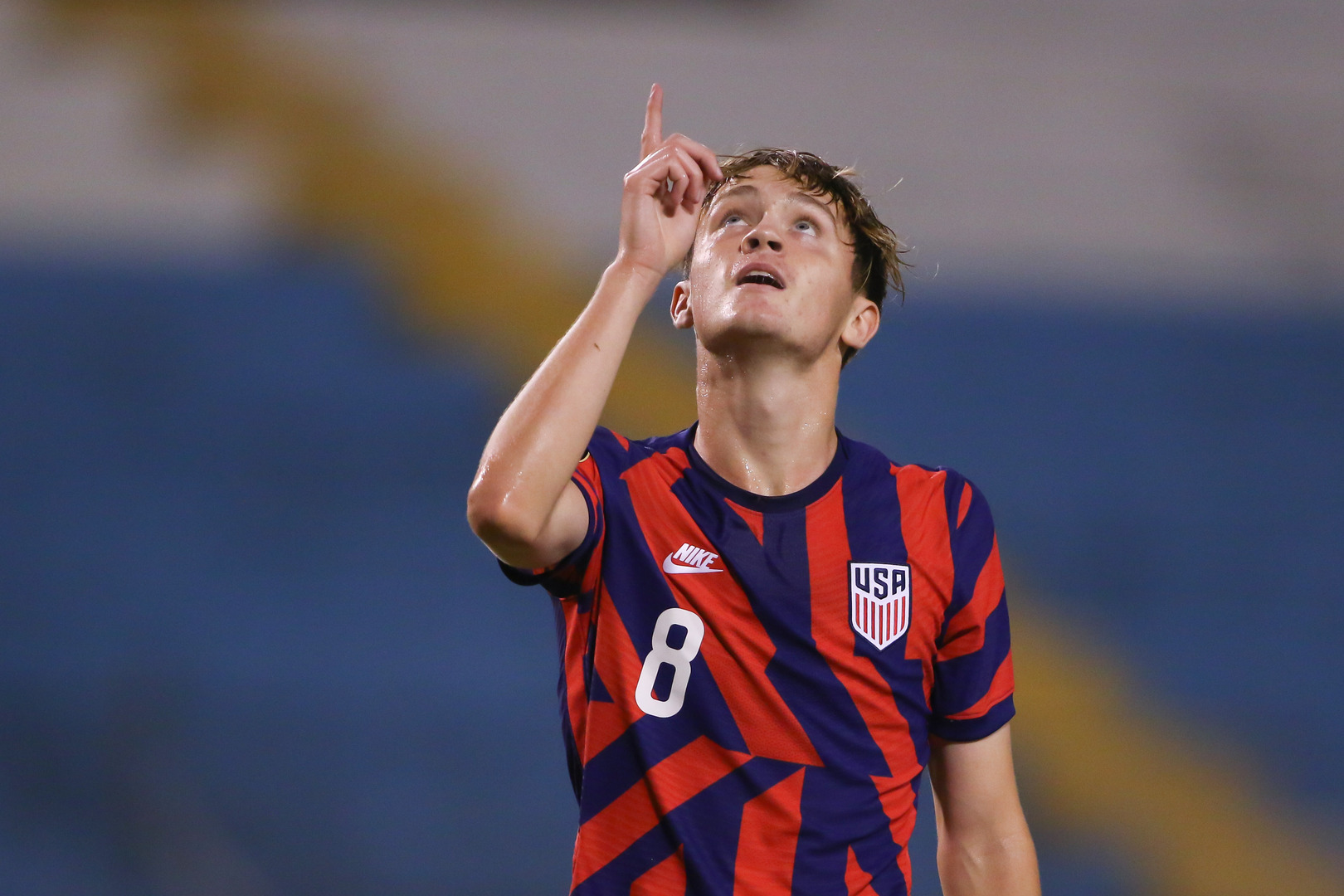 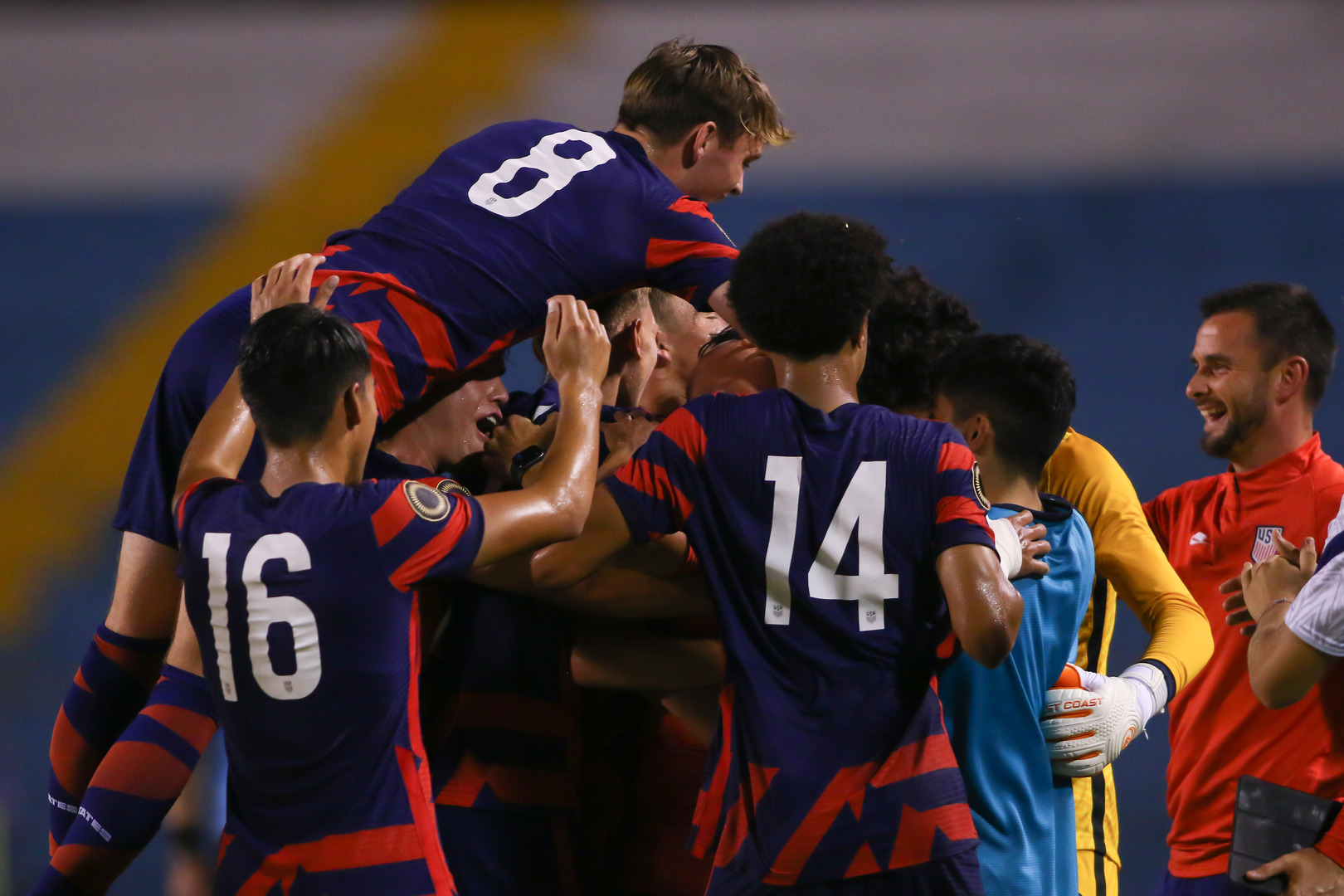 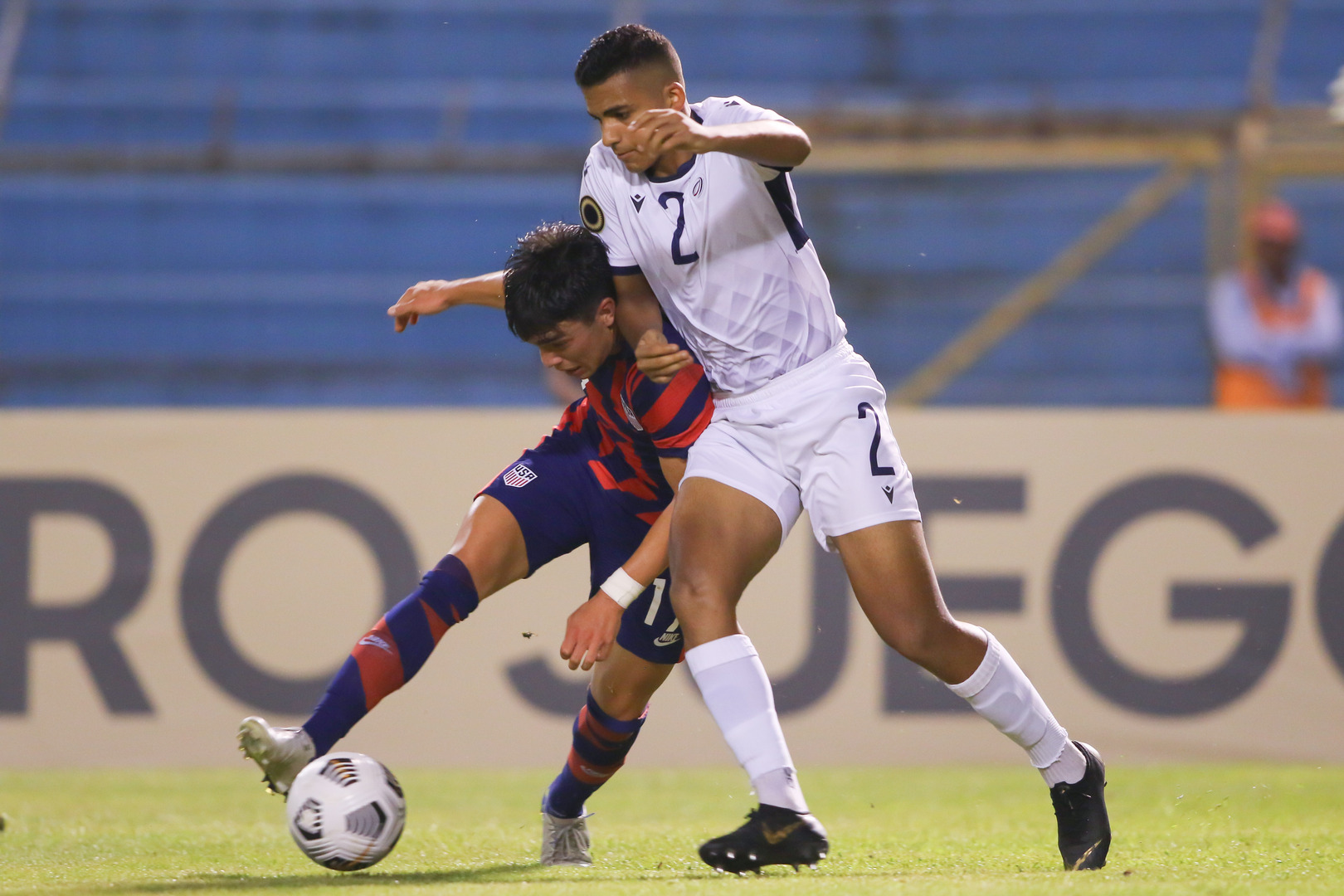 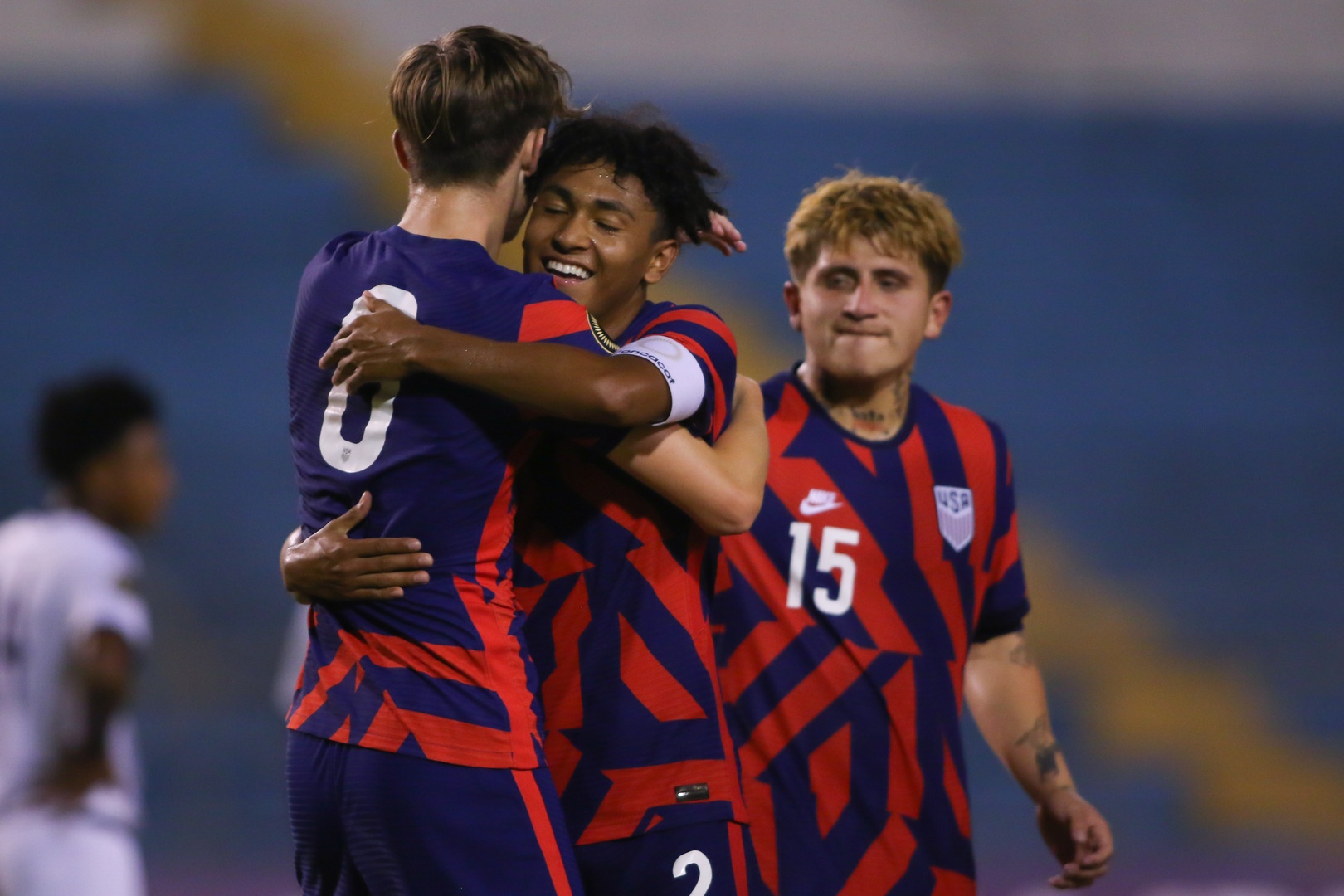 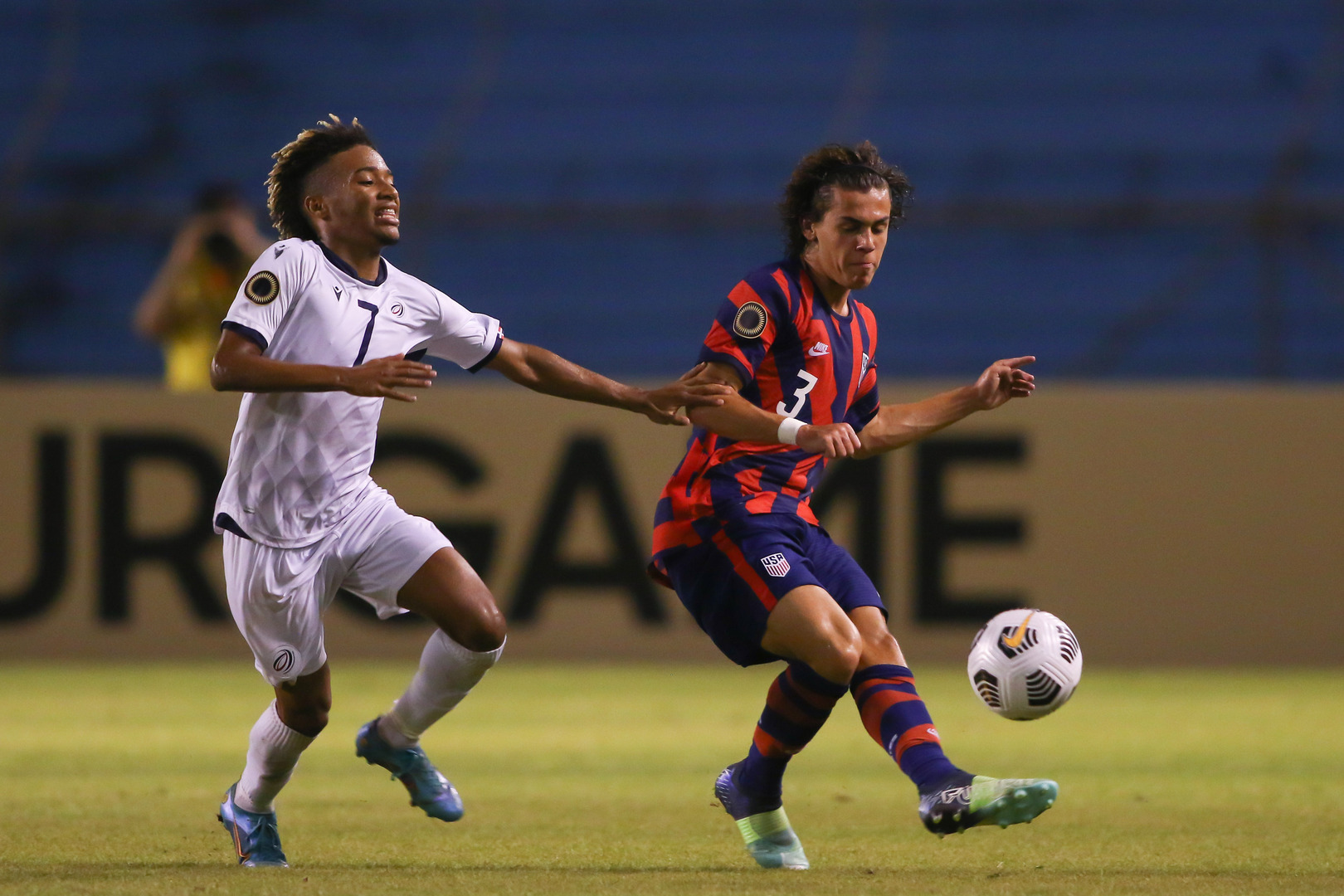 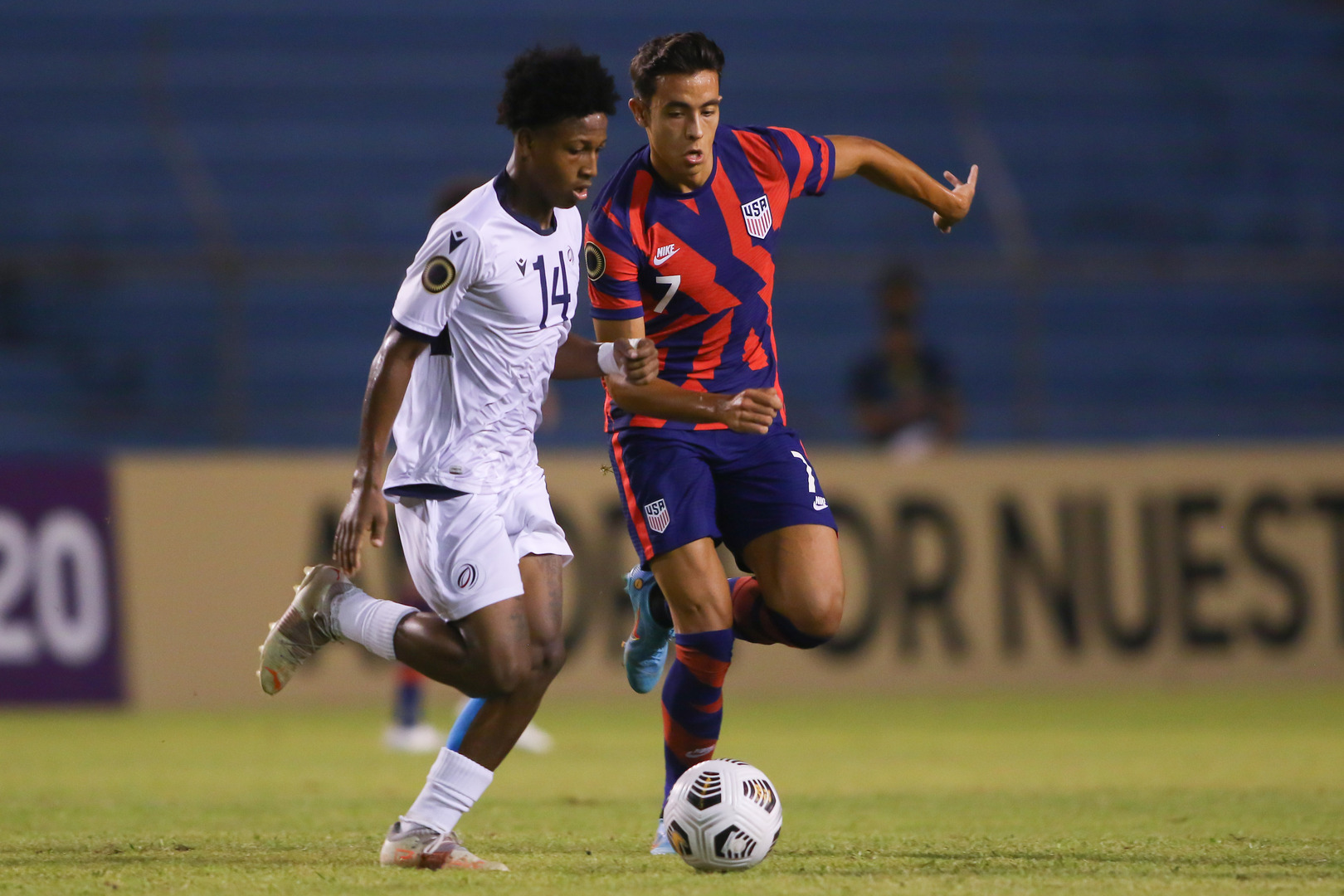 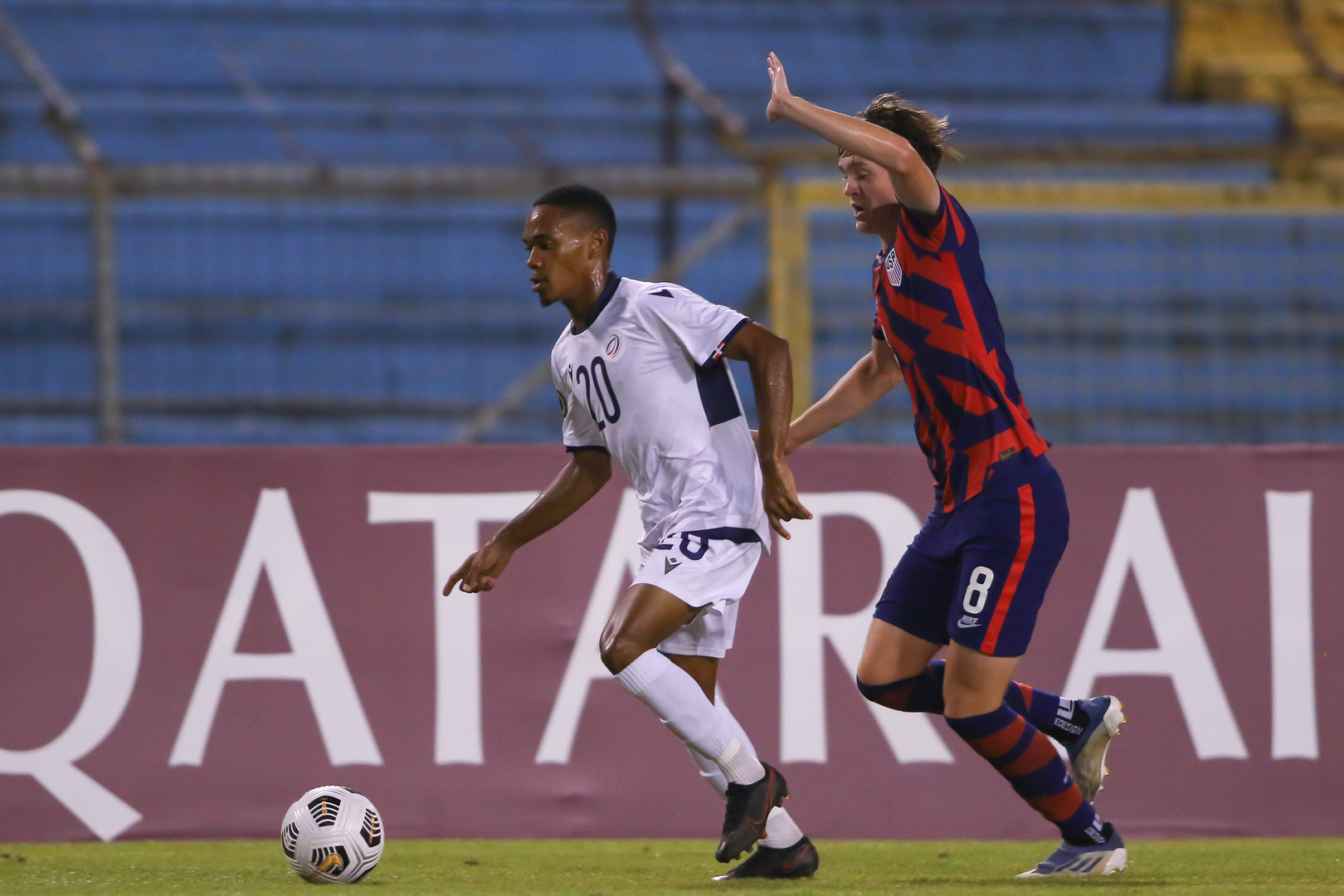 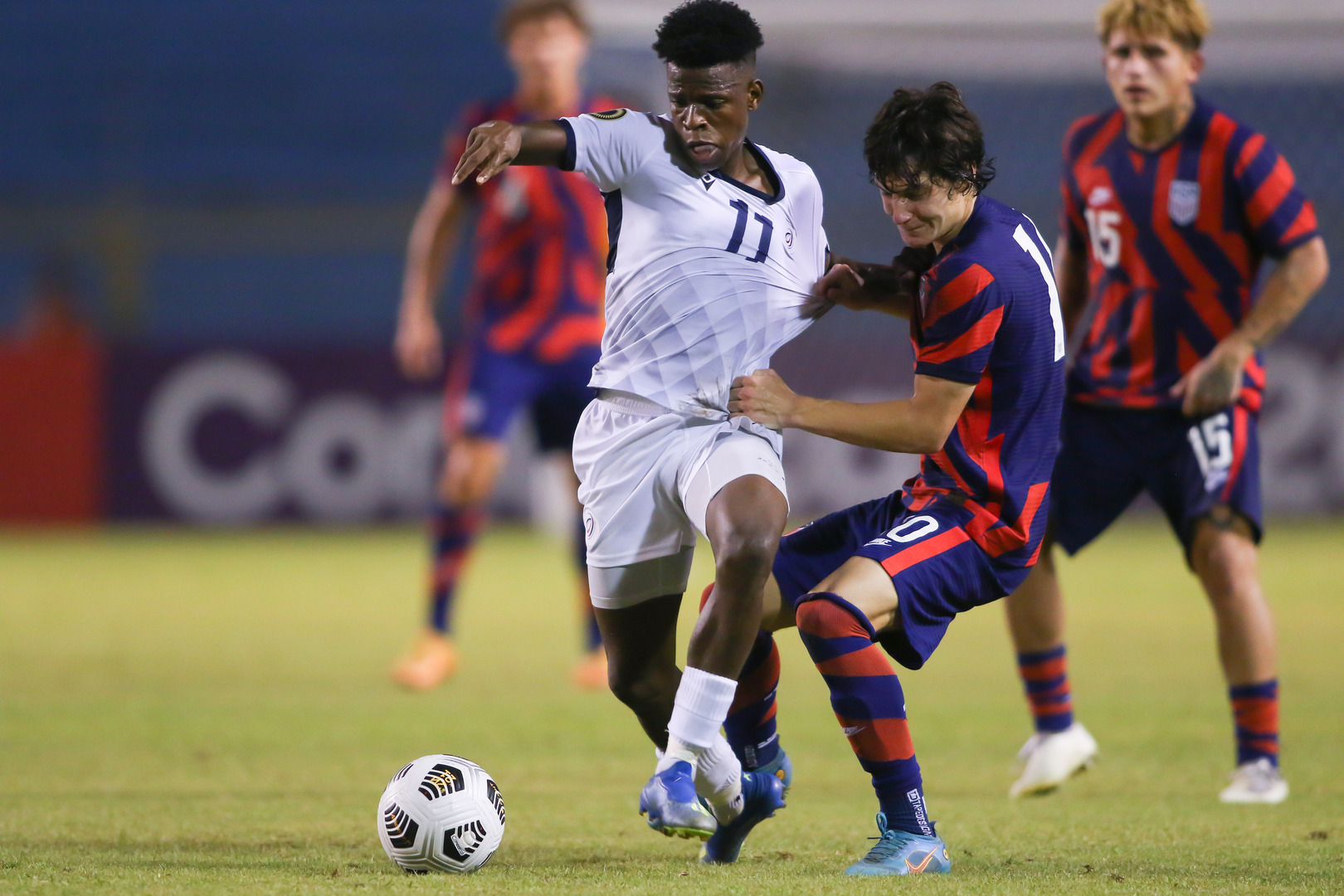 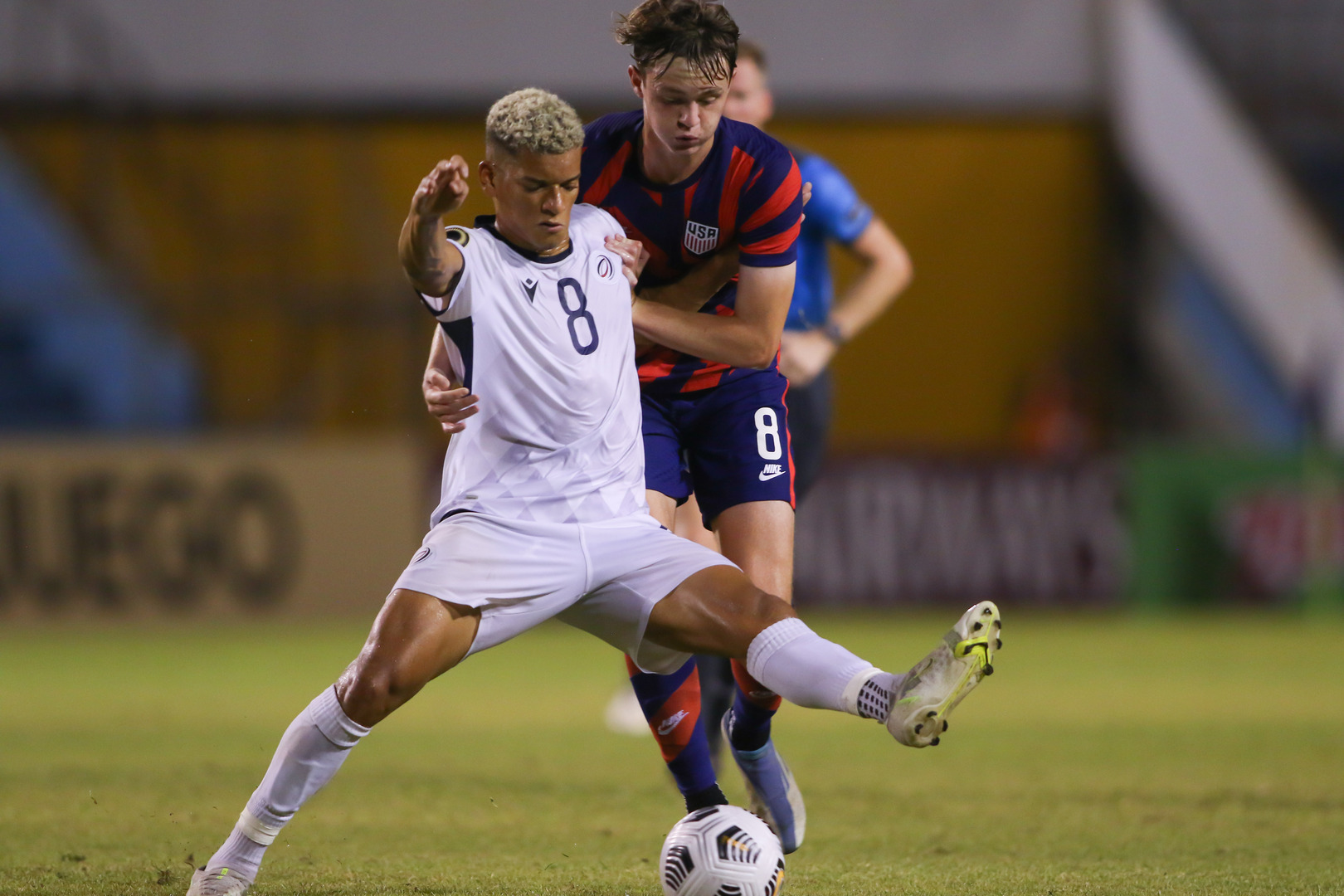