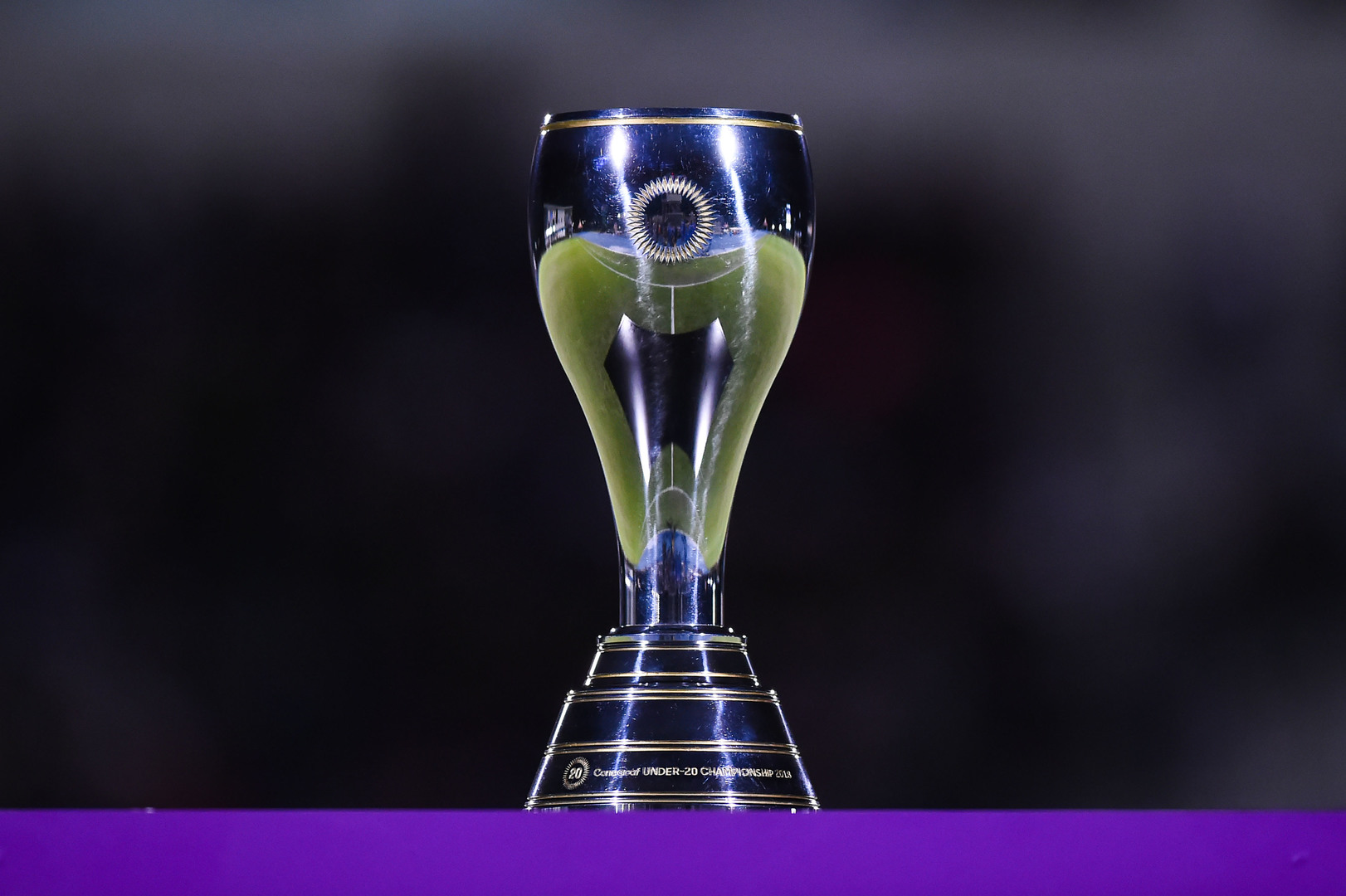 Miami, FL - Concacaf has announced that Honduras will host the 2022 Concacaf Men’s U-20 Championship (CMU20C). The competition is scheduled to take place from June 18 - July 3, 2022, in San Pedro Sula and Tegucigalpa, Honduras.

As previously announced, the Confederation’s Council approved in September 2021 a new streamlined approach for this important tournament, which will see the region’s FIFA U-20 World Cup and Olympic qualification processes combined into a single event. Additionally, by reorganizing it as a summer competition, federations should have more opportunities to select their best young players.

Previously, men’s Olympic qualification took place through a separate Concacaf tournament which typically took place during league seasons in the Concacaf region and other parts of the World.

“This enhanced Concacaf Men’s U-20 Championship will showcase future stars of our region as they compete for the opportunity to qualify their teams to the FIFA U20 World Cup and the Summer Olympic Games,” said Concacaf General Secretary Philippe Moggio. “We look forward to working closely with our hosts, the Honduran Football Federation, as well as our partners and local stakeholders to deliver an outstanding competition for federations, their players and coaches, and the fans.”

The competition will kick off the third week of June with a Group Stage between the top ranked 16 teams (according to the Concacaf Men’s U-20 Ranking). After Group Stage play (June 18-23) the top three teams in each of the groups will advance to the Round of 16, joining the four CMU20C Qualifiers winners (qualifiers between the lowest ranked nations took place in November 2021, results are available here).

The 16 team Knockout Stage will begin with the Round of 16 (June 25-26), followed by the Quarterfinals (June 29), Semifinals (July 1), and Final (July 3). Further details on the scheduling will be announced after the draw.

In the previous edition of the Concacaf Men’s U-20 Championship, played in Bradenton, FL, in 2018, the United States won its second title at this age level, with a 2-0 win over Mexico in the final. The 2020 edition of the competition was canceled due to the impact of the COVID-19 pandemic. 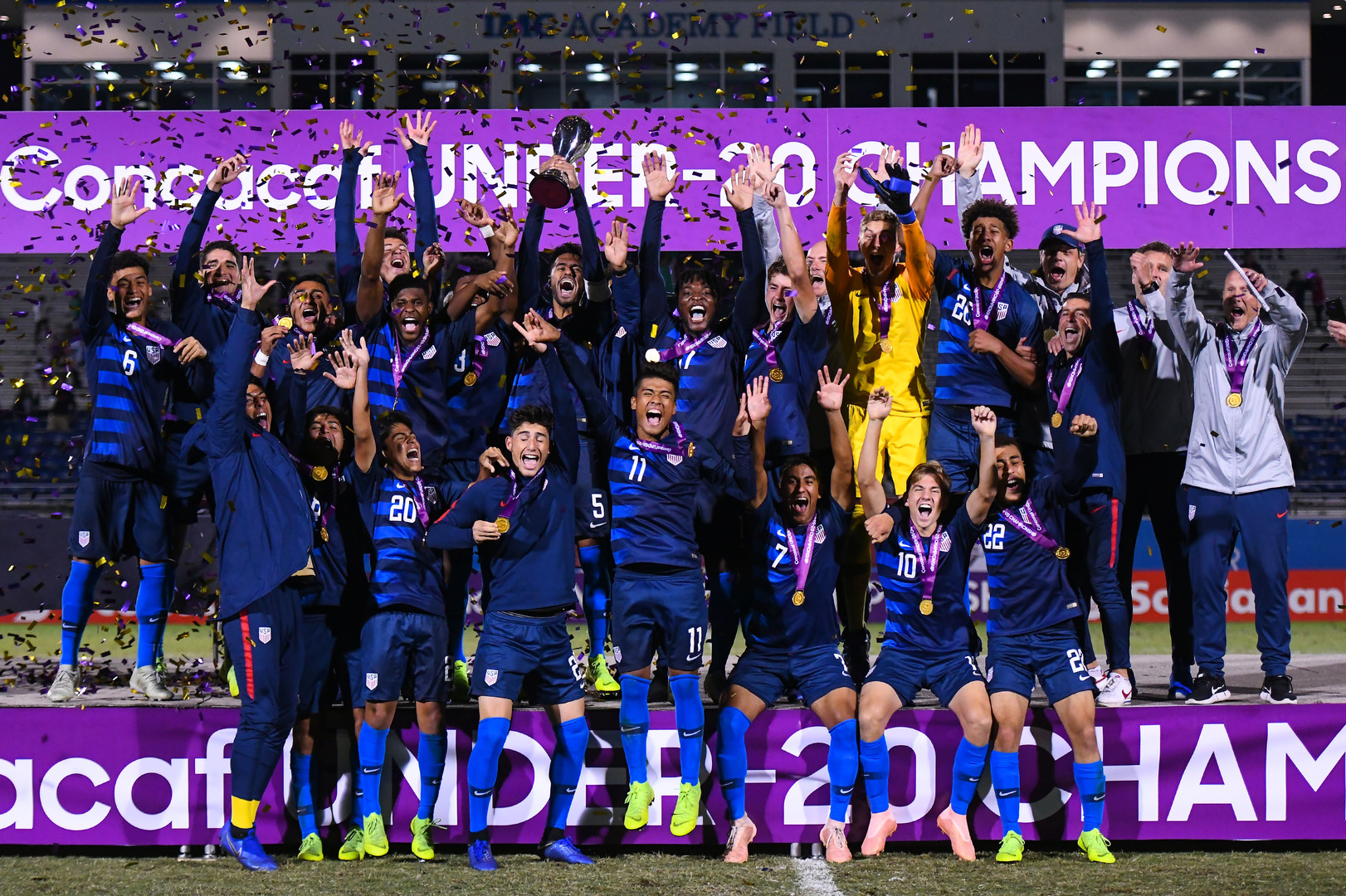 16 teams participating in the Round of 16 (in alphabetical order): Curacao, Dominican Republic, Nicaragua, Puerto Rico and the top three teams in each of the groups (12 teams).

Number of teams qualifying for the 2023 FU20WC: Four (semifinalists)

Number of teams qualifying for the 2024 Olympic Games: Two (finalists)

The draw for the Group Stage of the 2022 CMU20C will take place March 3 (11:00 am ET), at the Concacaf headquarters in Miami, FL. Fans will be able to follow the event via the Confederation’s Official App, Website, Facebook page, and YouTube channel.

For the draw, the top four ranked teams, USA, Mexico, Panama, and Honduras have been seeded into Groups E, F, G, and H respectively. The remaining 12 nations will be split into 3 pots according to their ranking as follows (listed in ranking order per pot and the highest ranked teams in Pot 1):

Teams will be drawn and placed into Groups E, F, G, and H in sequential order, with no more than one team of each Pot per group.

At the conclusion of the draw, each group will be composed of 4 teams each.