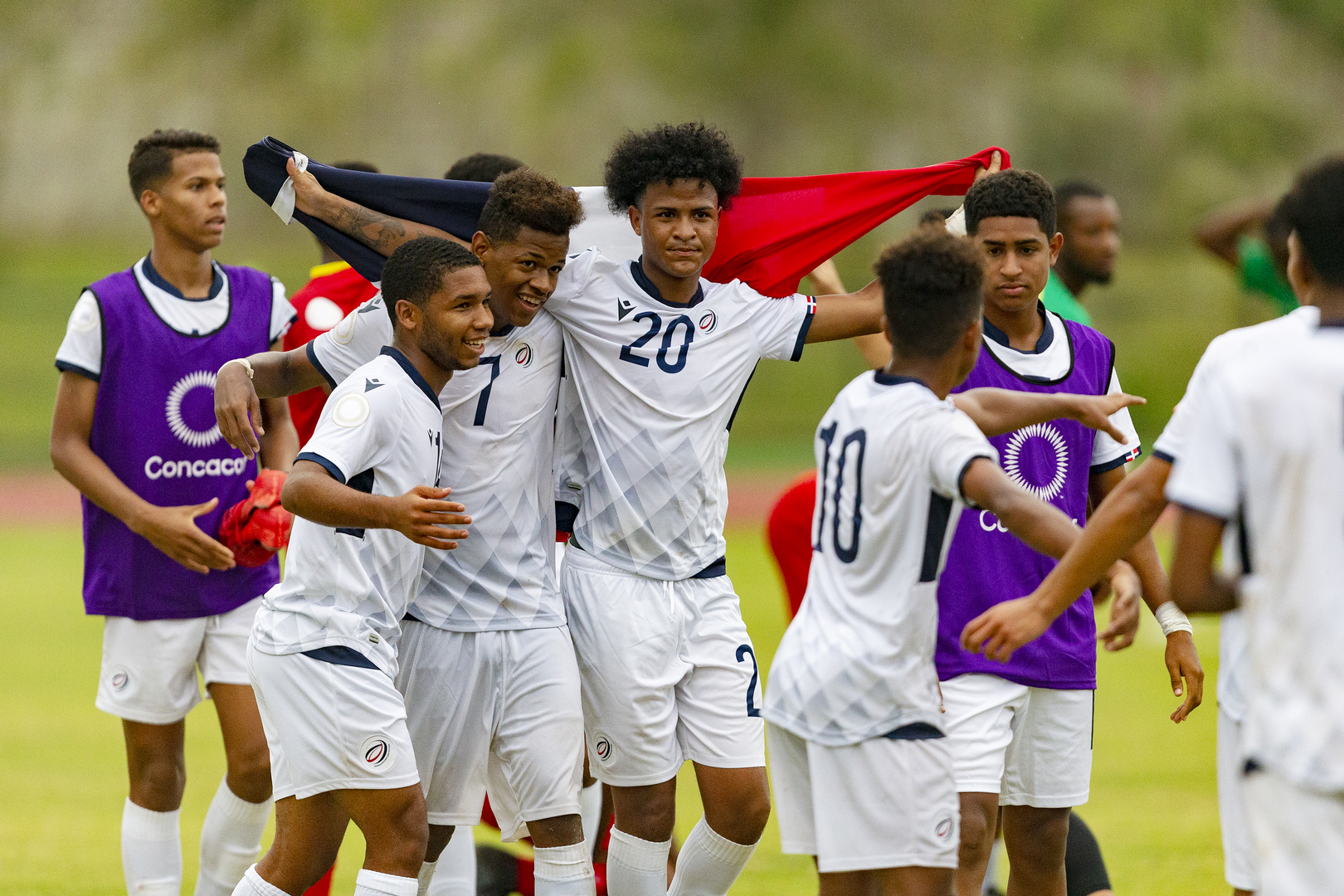 Miami, FL – Concacaf has confirmed the schedule for the 2021 Concacaf Men’s U-20 Qualifiers (CMU20). The tournament is scheduled to take place from November 5-13, in Santo Domingo, Dominican Republic.

The 18 men’s U-20 teams participating in the Qualifiers (all ranked 17 and below based on the current Concacaf Men’s U-20 Ranking) were divided into two groups of five teams and two groups of four teams. The groups are as follows:

The schedule for the Qualifiers is available here.

Following the conclusion of the Qualifiers, 20 teams will participate in the 2022 CMU20 Championship. This will include the top four teams from the Qualifiers and the region’s 16 top ranked men’s U-20 teams who have received a bye to the Championship.

The 2022 CMU20 Championship Group Stage will be played the summer of 2022. Further details will be announced at a later date.

The United States is the current champion of the CMU20 Championship. The North American nation won its second straight CMU20 title and second overall after defeating Mexico 2-0 in the Final of the 2018 tournament. The event took place at the IMG Academy in Bradenton, Florida.