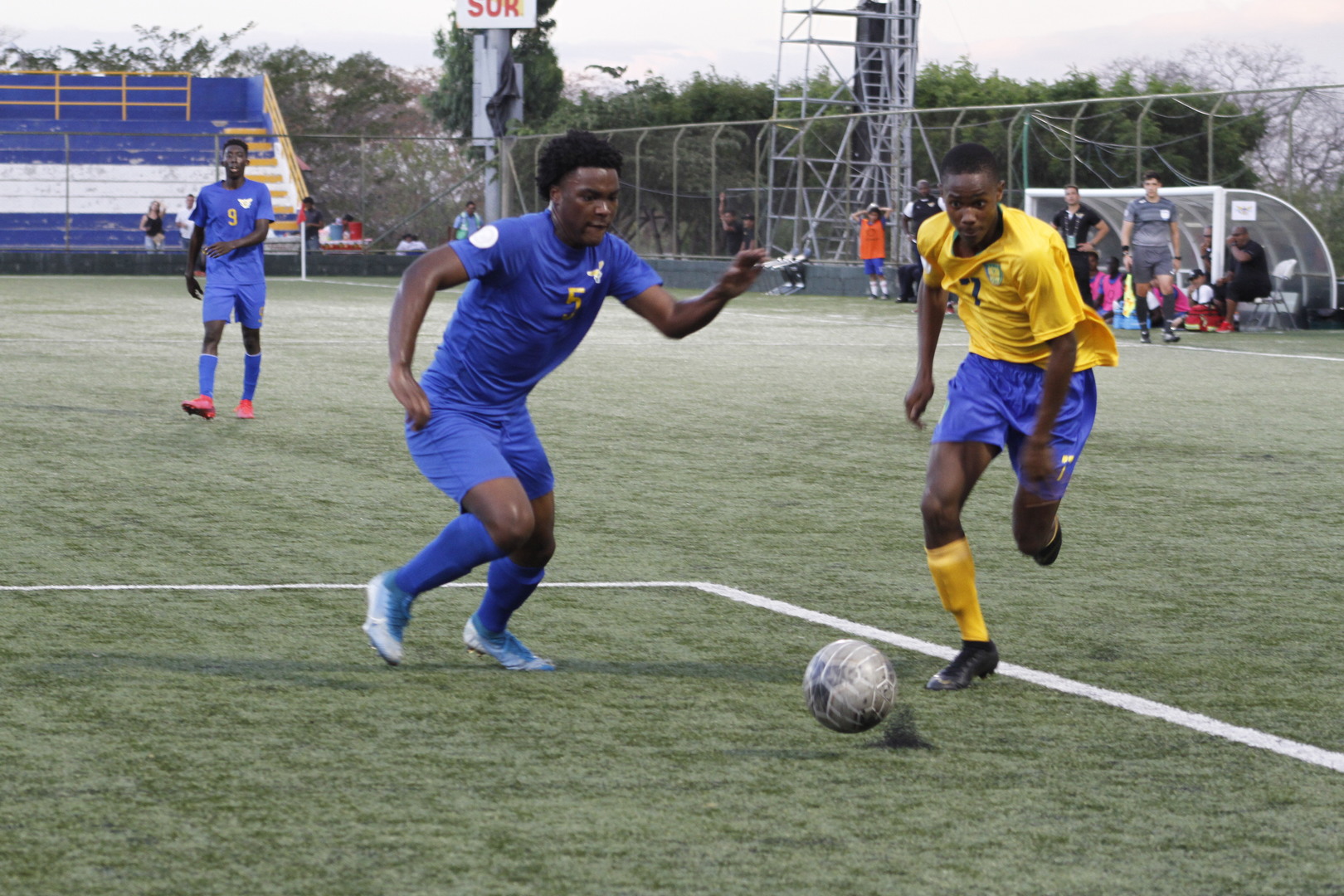 The Qualifiers are scheduled to place from November 5-14, in Santo Domingo, Dominican Republic.

Miami, FL - This Friday, the draw for the Concacaf Men’s Under-20 Qualifiers took place at Concacaf Headquarters in Miami, Florida.

The 19 men’s under-20 teams participating in the Qualifiers (all ranked 17 and below based on the current Concacaf Men’s Under-20 Ranking) have been divided into three groups of five and one group of four.

The results of the draw are as follows:

The Qualifiers are scheduled to place from November 5-14, in Santo Domingo, Dominican Republic. The full schedule is available here.

The Championships group stage will be played between the top 16 ranked teams (four groups of four). The top three teams in each will advance to the Round of 16, joining the top four teams from the Qualifiers. All Knockout stage matches will be played in a single match direct elimination format.

Further details on 2022 Concacaf Men’s Under-20 Championship will be announced at a later date.