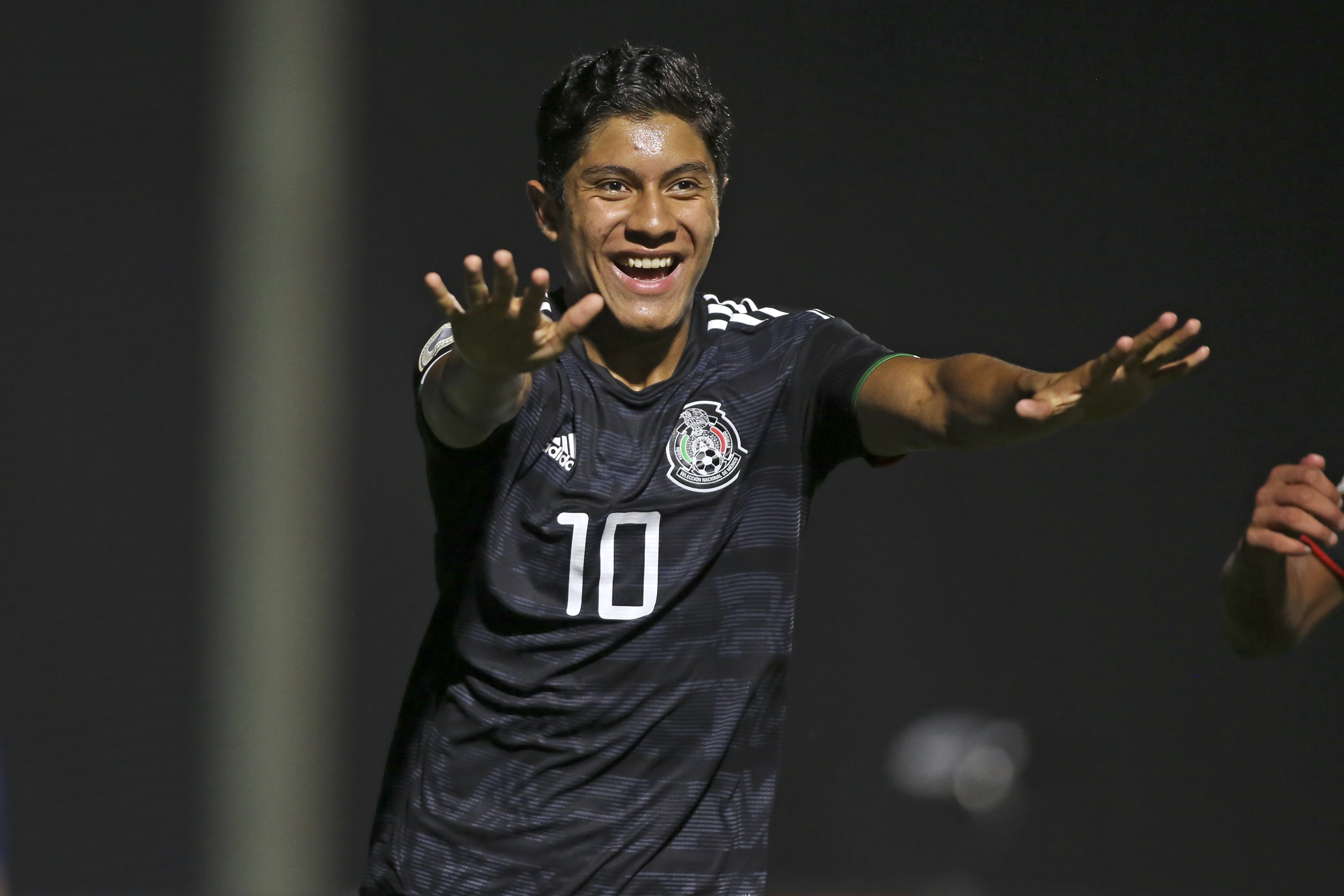 BRADENTON, Florida – Mexico is the champion of the 2019 Concacaf Under-17 Championship after defeating the United States 2-1 in extra time in the Final on Thursday night at the IMG Academy in Bradenton, Florida.

It is the eighth time that Mexico has taken home Concacaf’s Under-17 title.

There was no shortage of electricity in the air when these two great rivals took to the field and fans were treated to 120 minutes of thrilling action.

The U.S. was able to strike first as Tayvon Gray picked out Griffin Yow, who scored from point-blank range to make it 1-0 to the U.S. in the 9’.

Mexico would respond almost immediately, as Efrain Alvarez floated a pass into Santiago Munoz, who finished with aplomb to draw El Tricolor level 1-1 in the 17’.

Back and forth the two sides would go, but the winning goal would have to wait until the 108’ when Israel Luna found space in the U.S. defense and redirected a cross from the left into the net for the title-clinching score.