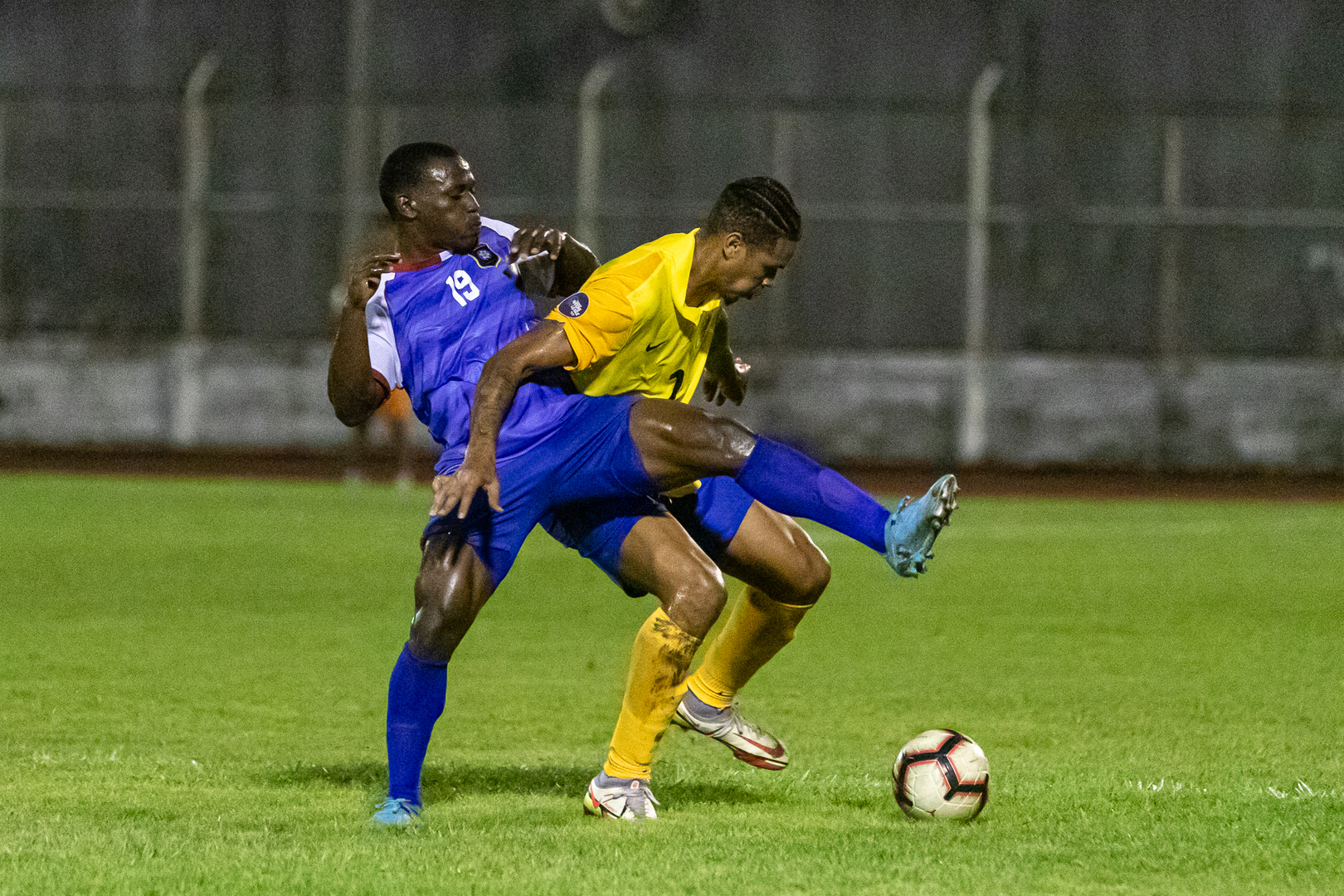 Innic Ball of French Guiana at right fight for the possession against Horace Avila of Belize on June 14, 2022, at the Stade Municipal Dr. Edmard Lama in Remire-Montjoly in Group D of League B of the Concacaf Nations League.

MIAMI, Florida -- An 80th-minute goal from FW Joel Sarrucco gave French Guiana a 1-0 victory against Belize on Tuesday at the Stade Municipal Dr. Edmard Lama in Remire-Montjoly in Group D of League B of the Concacaf Nations League.

The goal is the fifth goal in as many CNL matches for Sarrucco, who also scored on the final match day of the 2019-20 tournament, and has been on the mark in every match Les Yana Dokos have played this year.

After a game that saw French Guiana take many shots but fail to convert, Sarrucco extended his streak with 10 minutes to spare, cheatings down a ball in the box and turning to put it past Belize GK Charles Tillett.

Tillett previously had been in rare form. In the 25th minute of the match, French Guiana DF Yohan Marmot led a counterattack, but decided to go for the shot himself and couldn’t put it on target.
Ten minutes later, Marmot crossed a ball into French Guiana MF Ludovic Baal, but the captain also was unable to convert past Tillett.

And in the second half, the visitors looked to find the goal that would’ve given them the advantage, with FW Krisean Lopez able to get into the box and fire off a left-footed shot that was blocked before it could cross the line.

The victory takes French Guiana back to sole possession of first place in the group, with the things set to be decided in March 2023. Belize will hope to find its first win of the tournament then and avoid falling to League C. 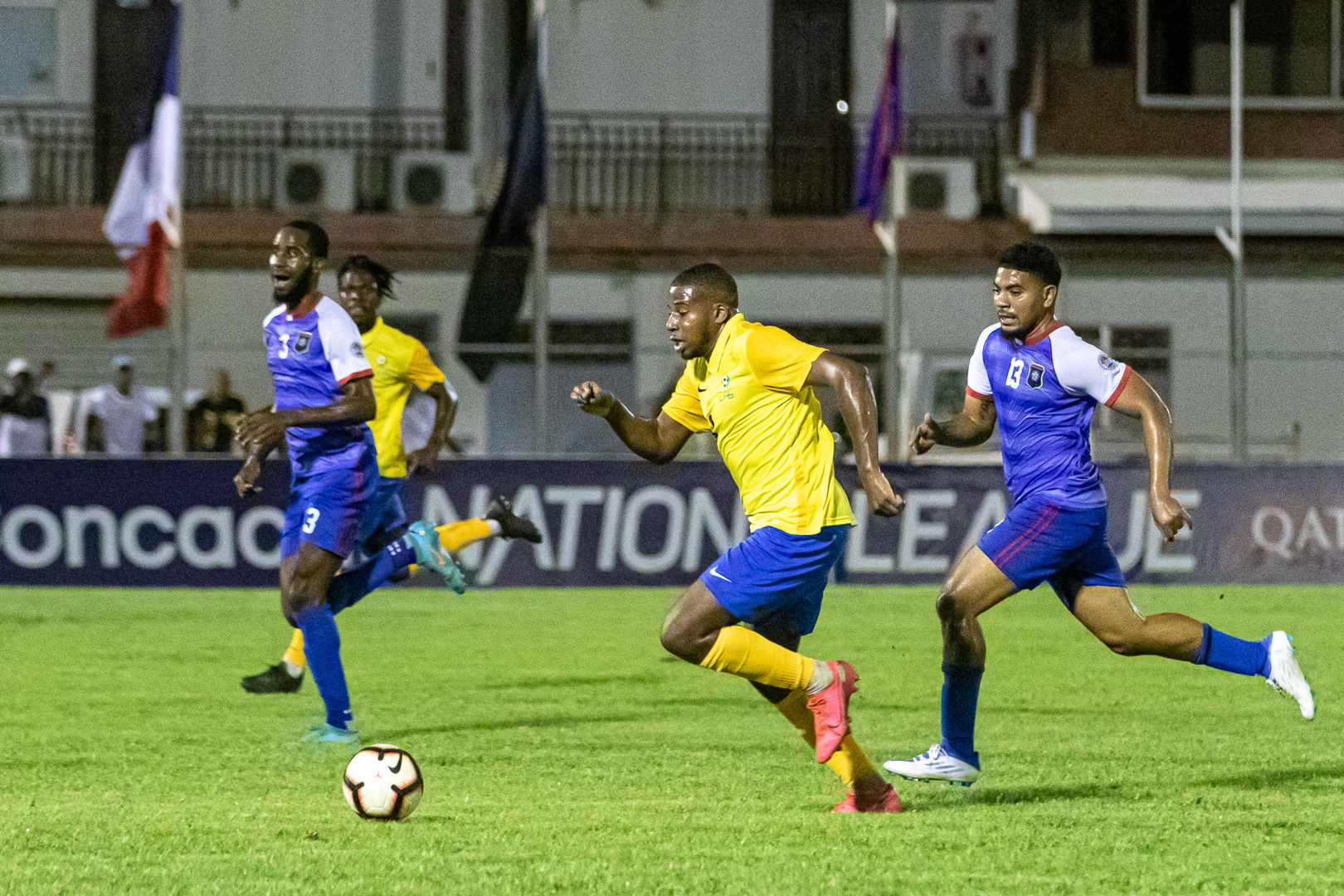 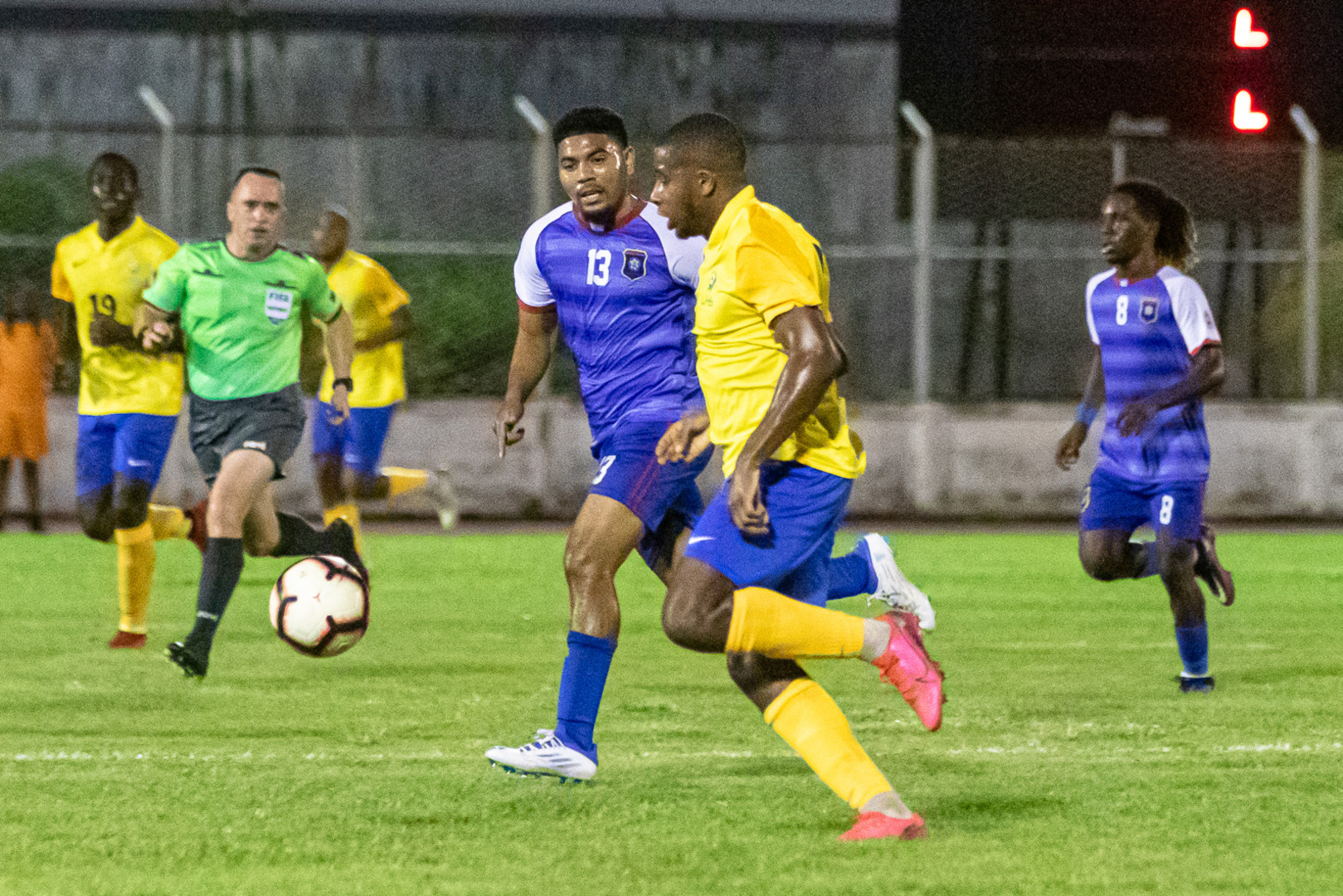 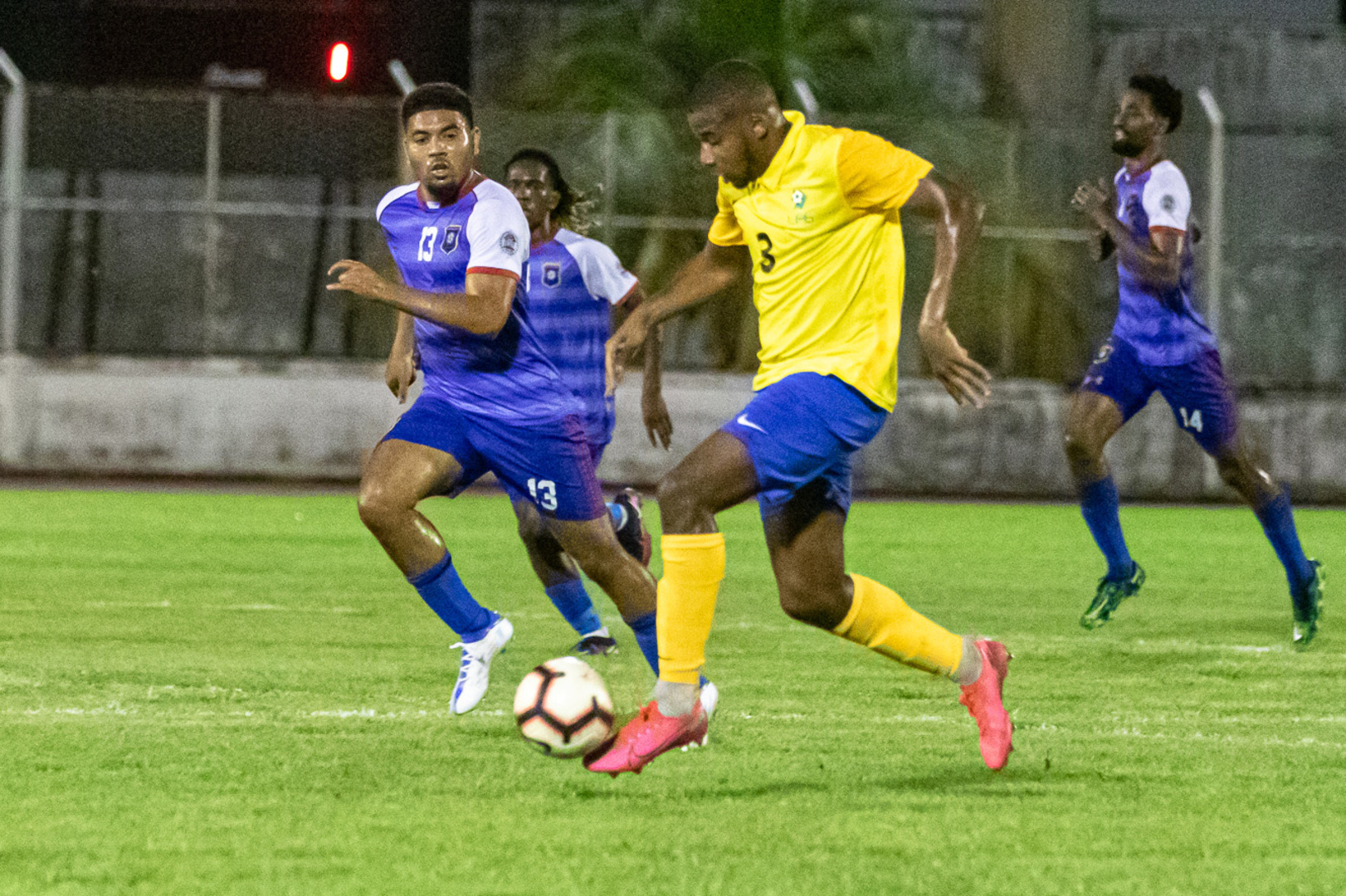 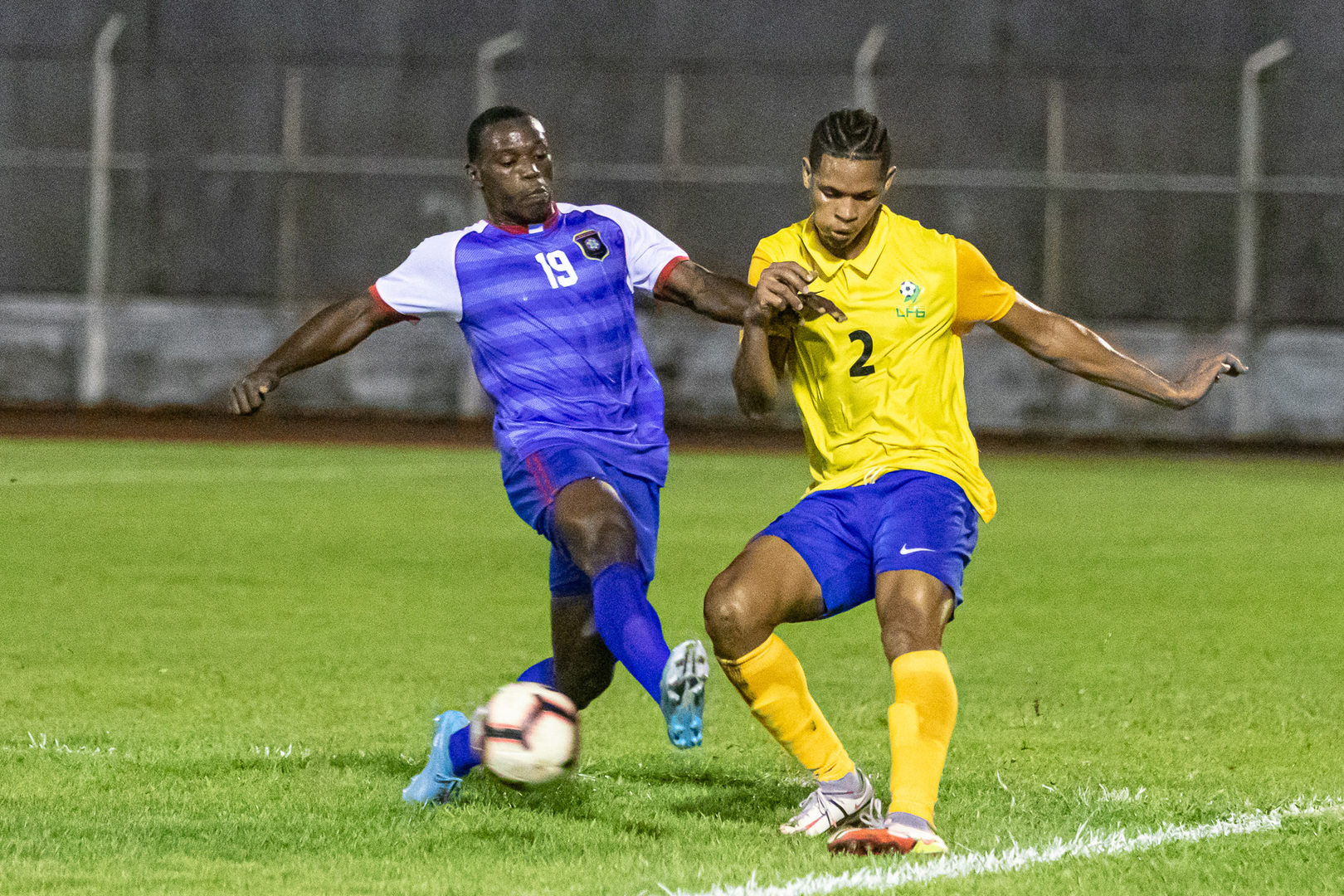 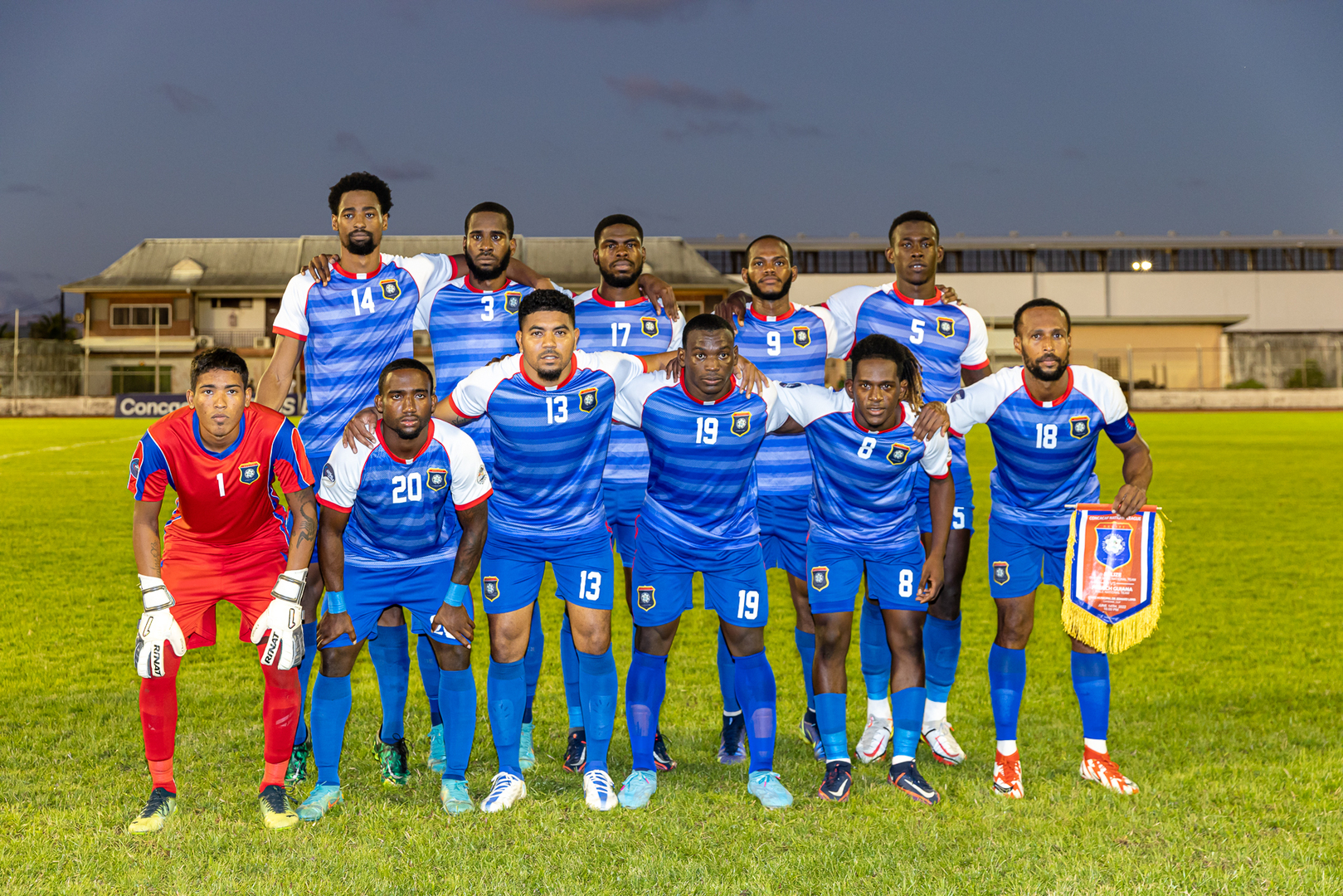 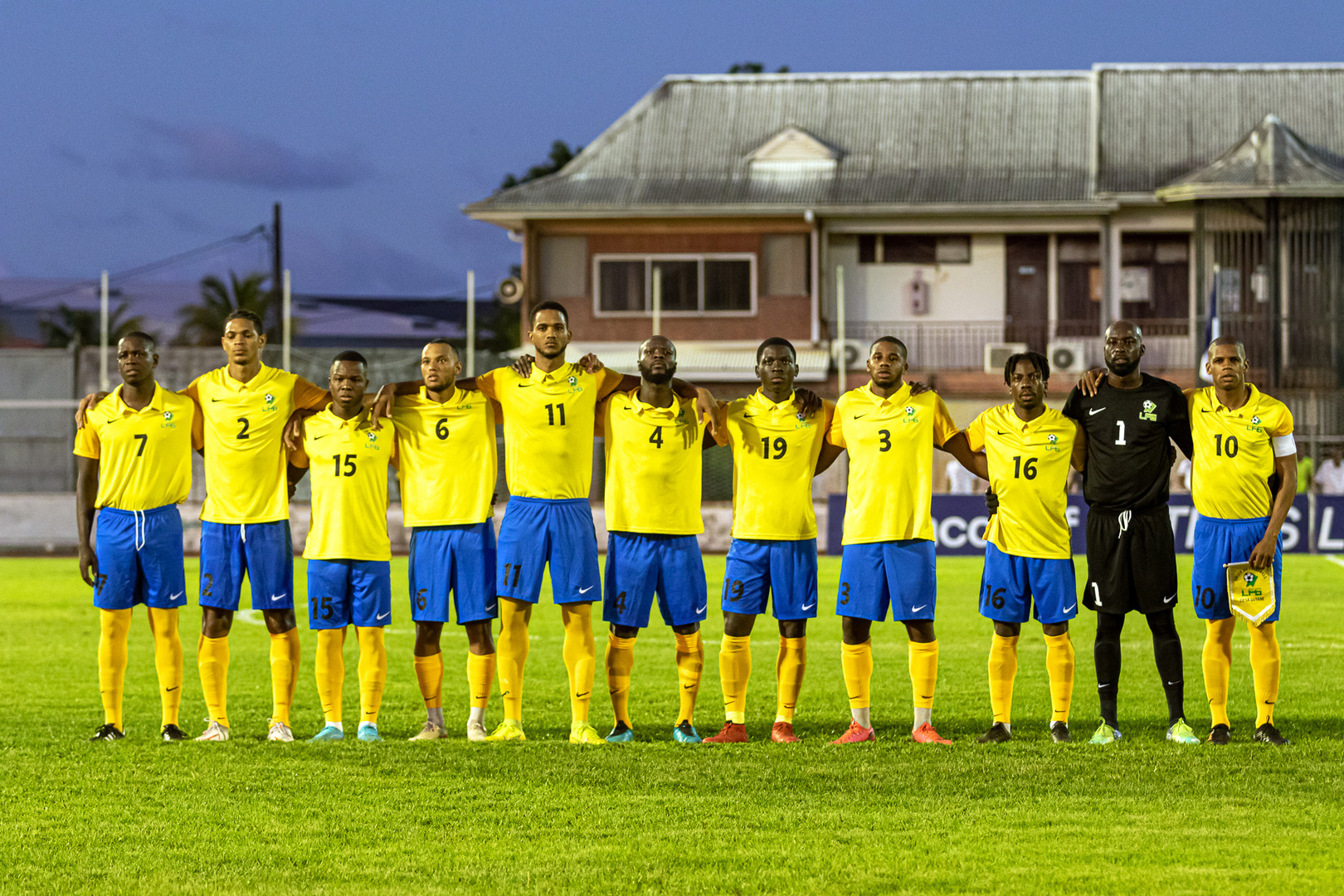