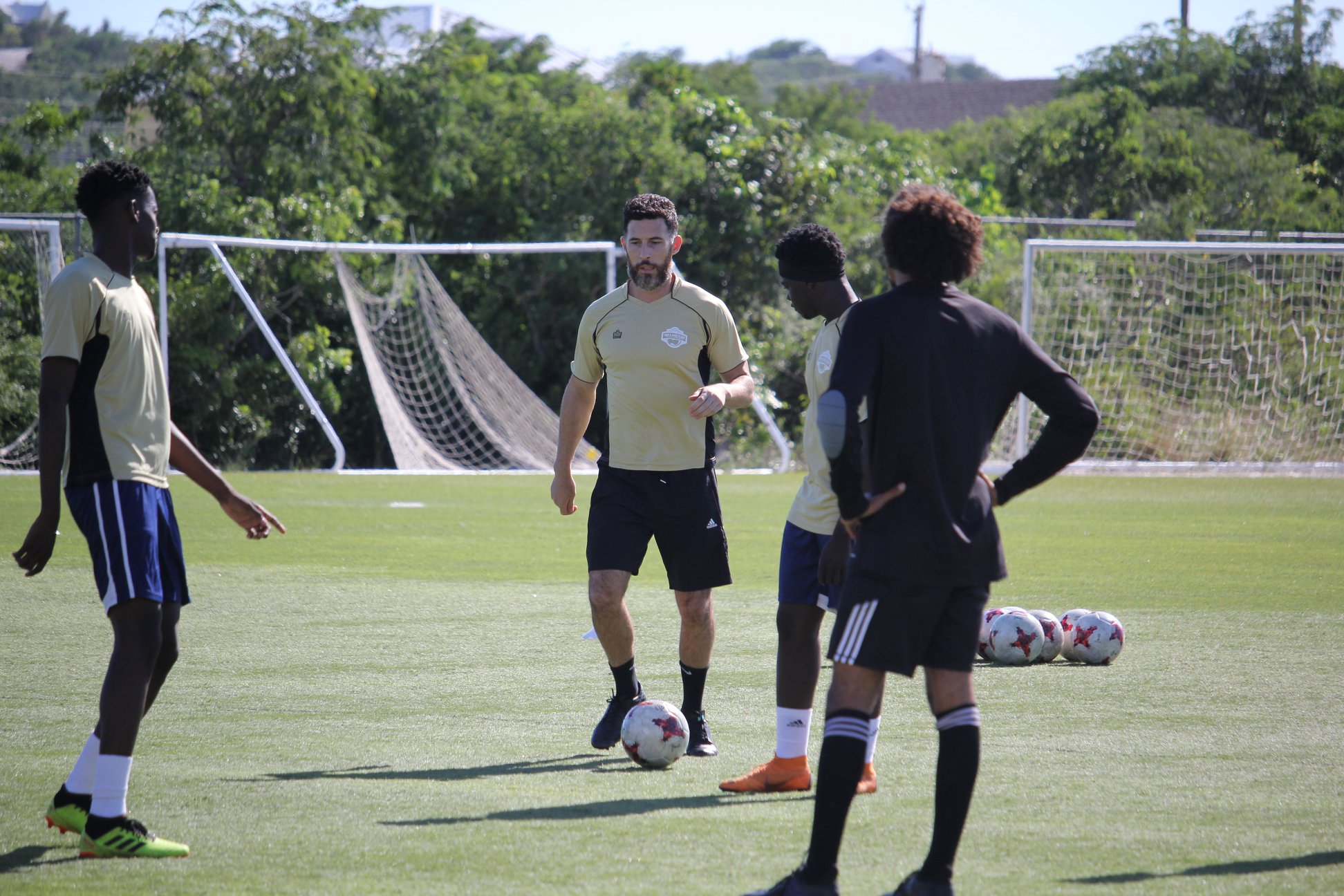 COOK BURN TOWN.- Matt Barnes, the new coach of the Turks and Caicos national team, is bullish on the Caribbean islands' football program.

Barnes, who recently was named to the position, will direct the team in a home match against Guyana in a Concacaf National League match at the TCIFA National Academy Providenciales on Saturday.

“Football is still developing here and as with most federations, we have some unique challenges,” Barnes commented. “Our grassroots program is fundamental to our future success and it’s been growing rapidly. The sport is popular, but still battles with cricket, rugby, and track and field. Having said that, the federation here is outstanding. The president has a clear vision for youth development and has made a commitment to the community. This is what it will take to grow the sport in the islands, and I’m confident that her vision will come to fruition.”

“We wanted to expand our search outside of the Caribbean,” Smith stated. “We liked that even though it was going to be a lot of work and a long-term project, Matt embraced the reality of it. He had the coaching pedigree and the background.”