Carnejy Antoine of Haiti celebrates the first of his two goals against Guyana on June 14, 2022 in Group B of League B at the Estadio Olimpico Felix Sanchez in Santo Domingo, Dominican Republic.

DOMINICAN REPUBLIC. - For the second time in the span of a week, Haiti scored six goals in a game against Guyana, winning 6-0 on Tuesday night in Group B of League B at the Estadio Olimpico Felix Sanchez in Santo Domingo, Dominican Republic.

Unlike Saturday’s meeting, the game started slowly, reaching the half-hour mark scoreless. But in the 39th minute Haiti FW Derrick Etienne Jr. sent a free kick outside the box off the post, with Alex Christian there to put the rebound in the back of the net.

After taking a one-goal lead to halftime, Haiti added more in the second half as FW Mondy Prunier’s 48th-minute header from a looped ball beat Guyana GK Akel Clarke.

Two minutes later, things took another tough turn for Guyana when MF Kelsey Benjamin saw his second yellow card of the match for raising his elbow toward a Haiti player, earning a sending off.
The home side was able to take advantage with Simonsen Jeppe Friborg getting on the end of a pass from Carnejy Antoine in the 63rd minute, heading into goal to take it to 3-0.

In the 76th minute, Prunier was on the mark again, turning and shooting from the top of the box to extend the lead.

And after his assists, Antoine got in on the scoring action late, tapping in a low cross in the 87th minute and extending for another goal from close range in the 89th to put an exclamation mark on the triumph.

The teams played out a 6-2 contest Saturday in another Concacaf Nations League League B Group B contest. Haiti now moves to the top of the group, which will be decided in March. Guyana sits second. 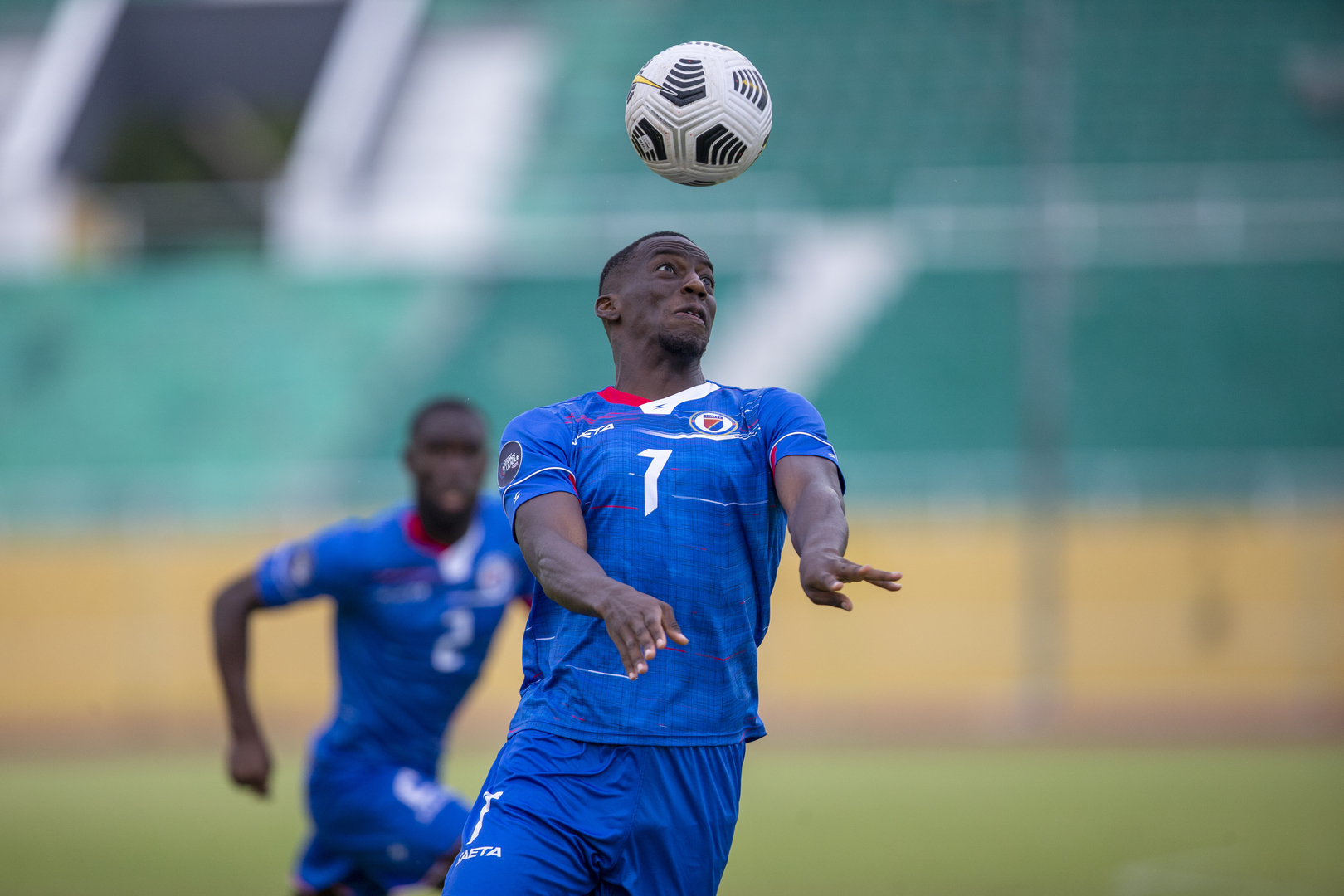 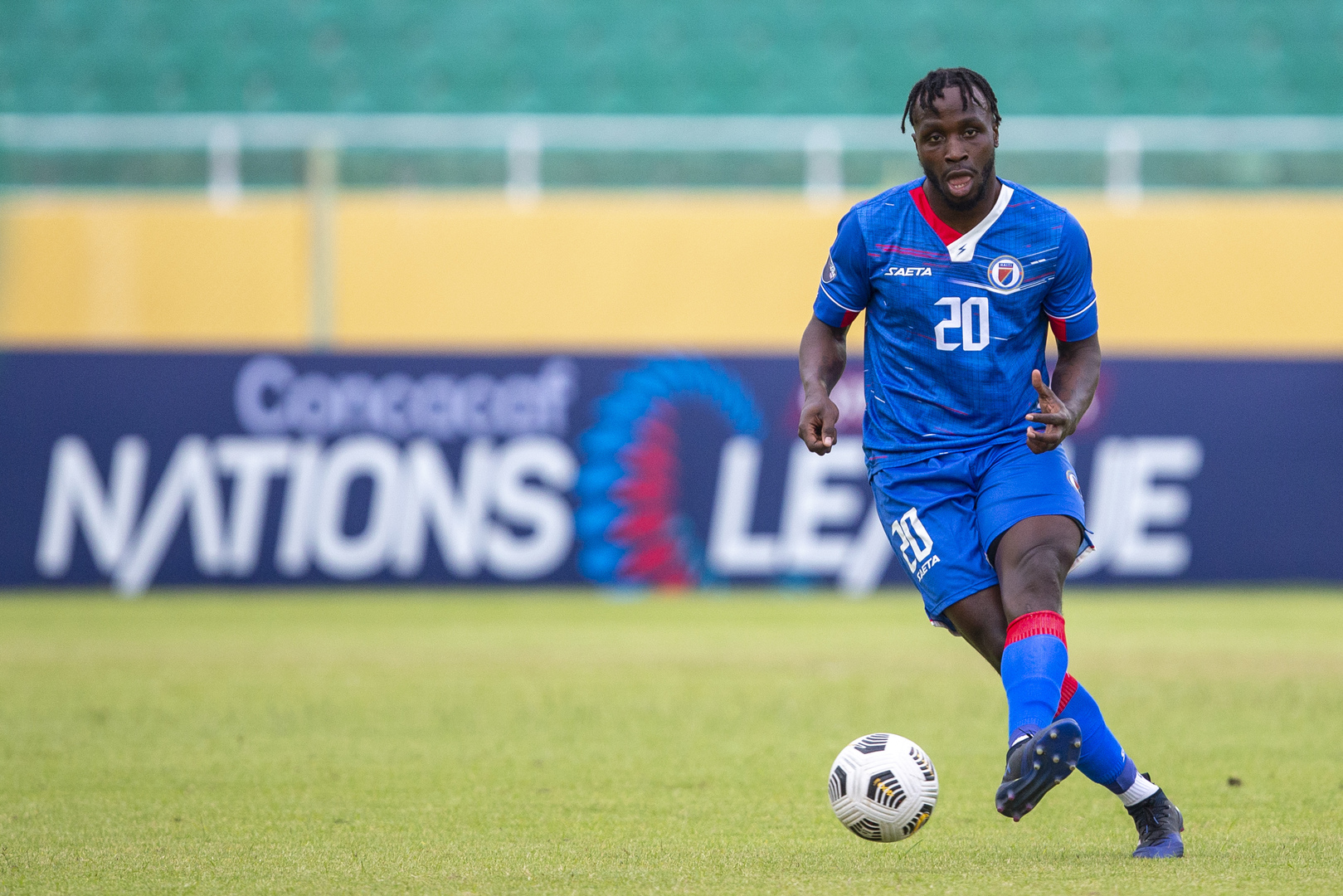 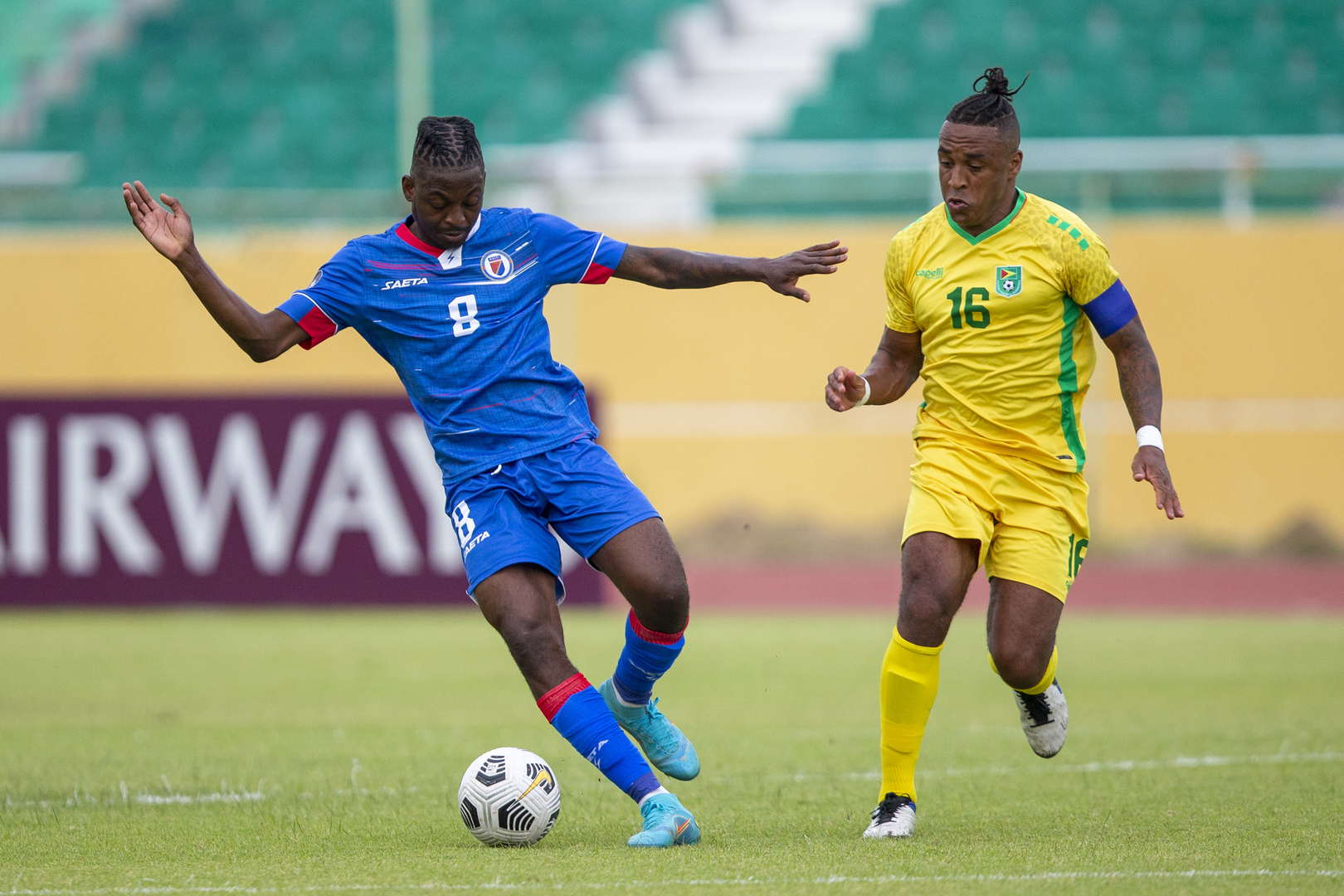 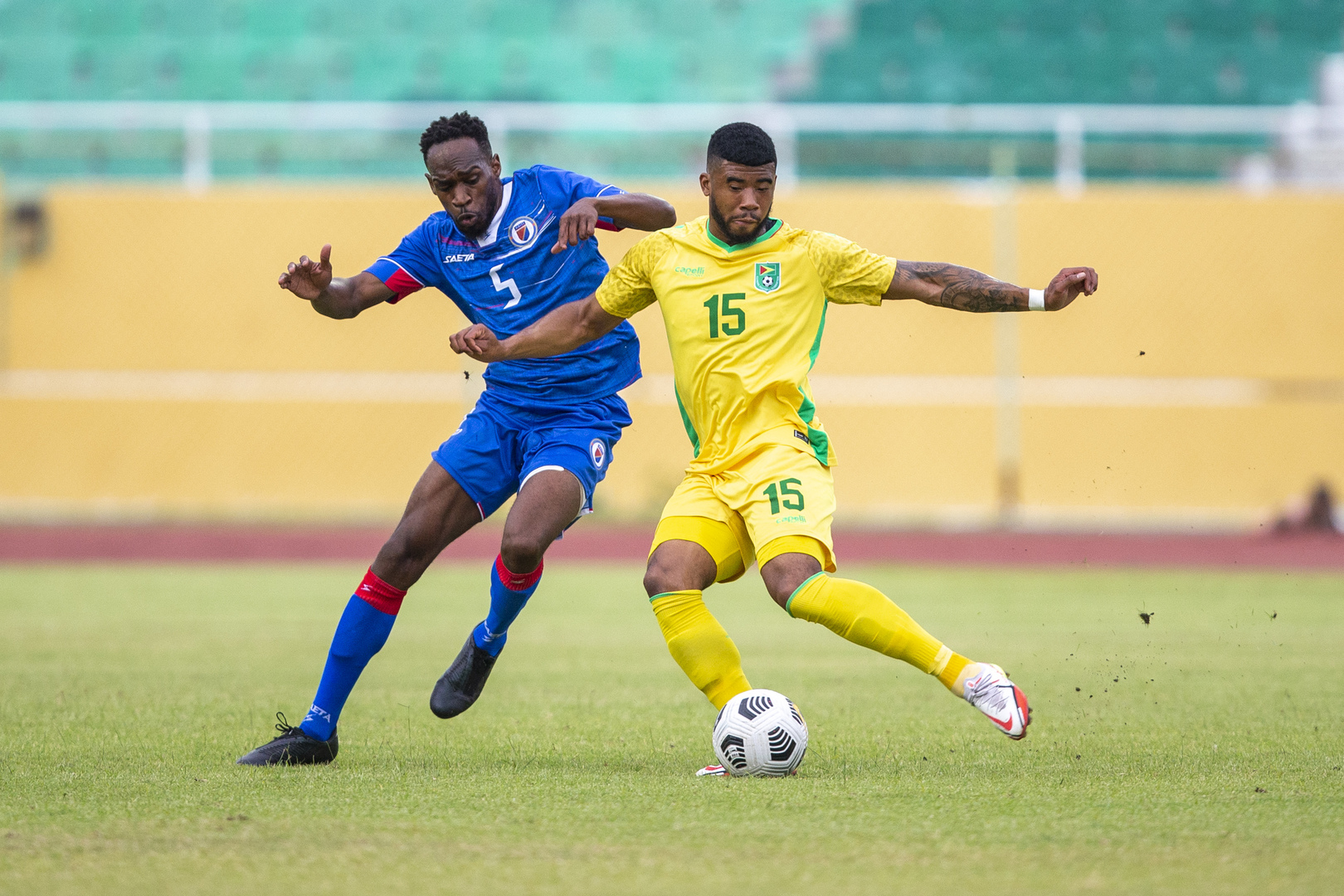 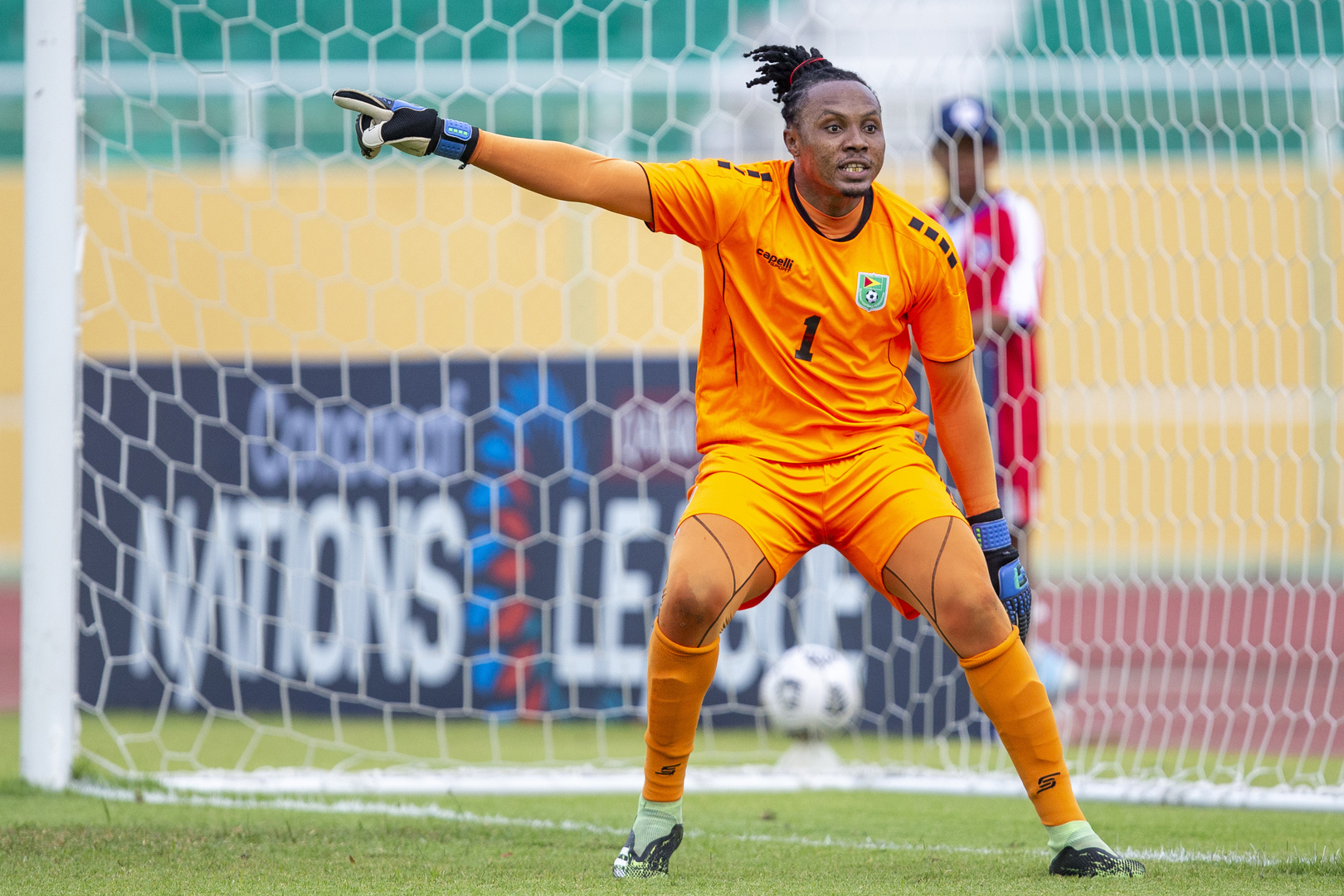 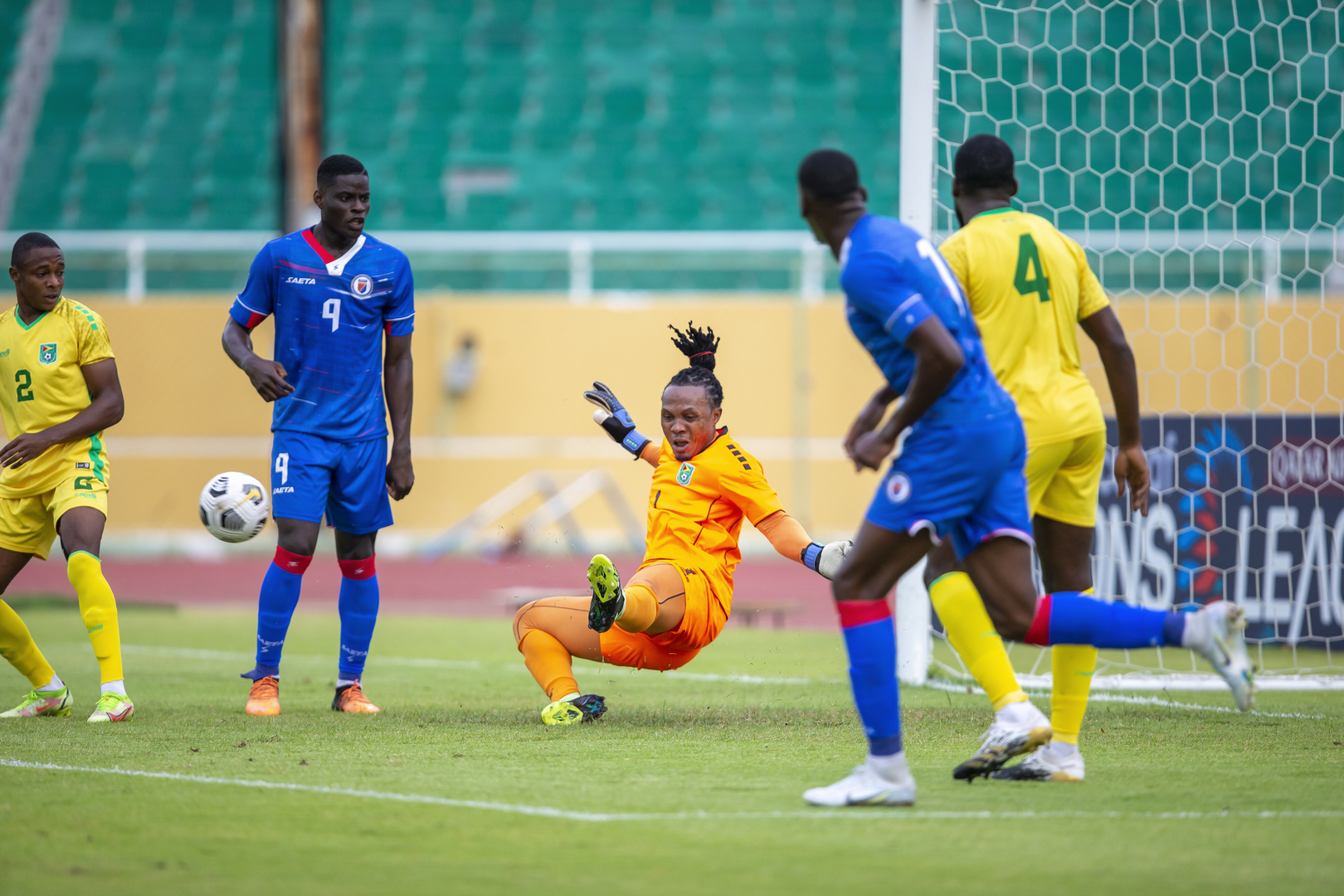