Blake keeps Mexico at bay to earn point for Jamaica 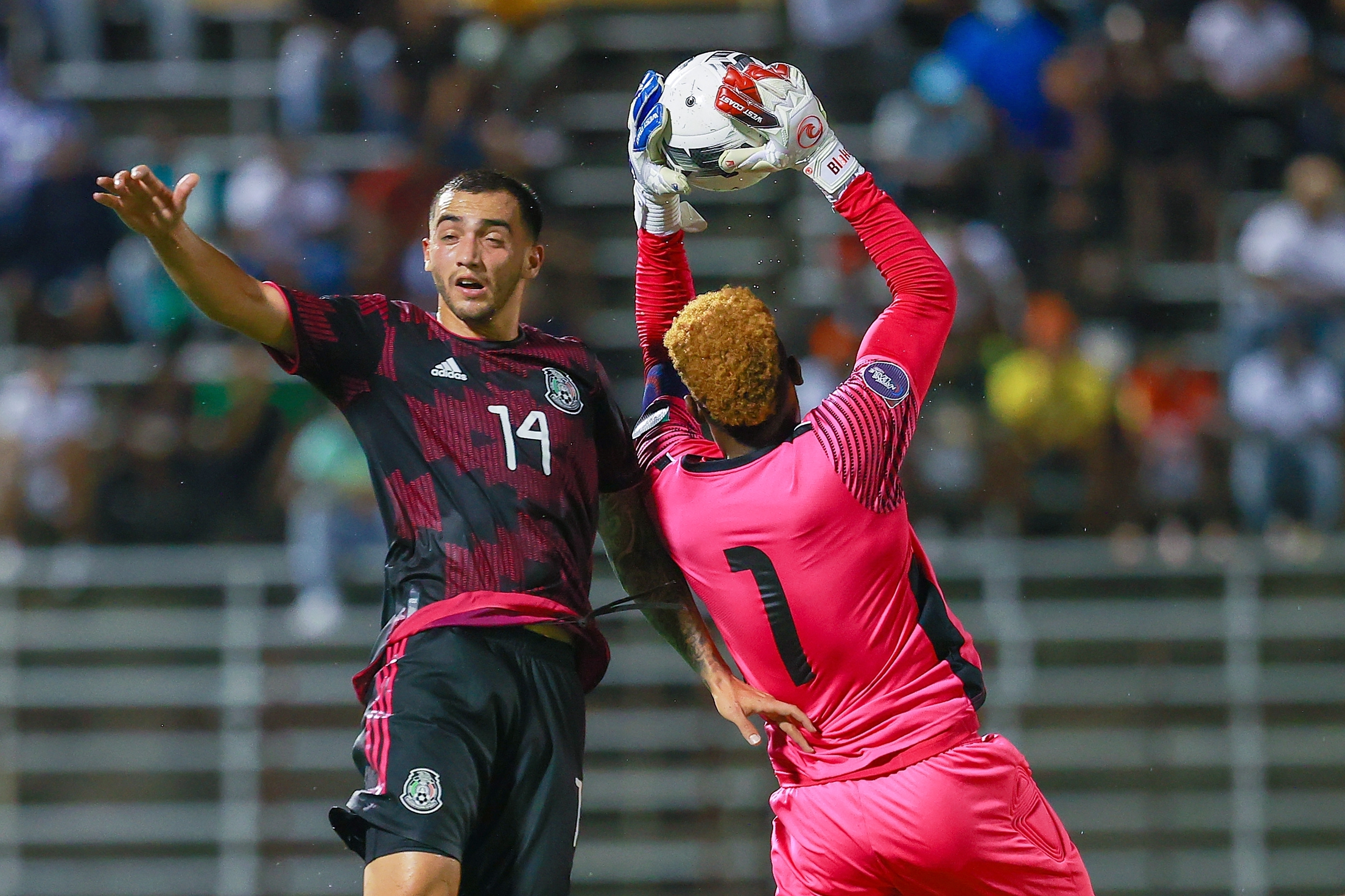 The star of the night was Jamaica GK and 2017 Concacaf Gold Cup Golden Glove winner Andre Blake, who made seven saves on the night to secure a point for his side against Mexico.

Blake keeps Mexico at bay to earn point for Jamaica

KINGSTON, Jamaica – Mexico and Jamaica closed out their 2022-23 Concacaf Nations League June window with a 1-1 draw in Group A of League A on Tuesday night at the National Stadium in Kingston.

The star of the night was Jamaica GK and 2017 Concacaf Gold Cup Golden Glove winner Andre Blake, who made seven saves on the night to secure a point for his side. The result also means that Jamaica can finish no lower than second place in the group, and thus have qualified for the 2023 Concacaf Gold Cup.

It could not have been a better start for Jamaica, as they raced out to a 1-0 lead in the 4’ when Shamar Nicholson got loose down the left flank and sent in a cross that found Leon Bailey, who split a pair of Mexico defenders and headed into net.

Jamaica were hungry for more and they came within a whisker of making it two when a Nicholson header off a corner kick smacked off the crossbar.

Mexico looked to respond and Orbelin Pineda issued a warning when he fired wide left with a right-footed shot in the 21st. That was followed by a hard hit from Kevin Alvarez and a Luis Chavez volley that were each saved by Blake.

The equalizer would final arrive right on the brink of halftime via a strong header from Luis Romo off a free kick to make it a 1-1 affair heading into the break.

The second half was a back-and-forth affair with the first big chance going Mexico’s way through Chavez, whose hard hit in the 74’ forced a diving save from Blake. Minutes later Diego Lainez almost gave Mexico the lead, but once again Blake proved pivotal.

No winner could be found in the late going, meaning the two sides would have to settle for a share of the spoils to close the window. 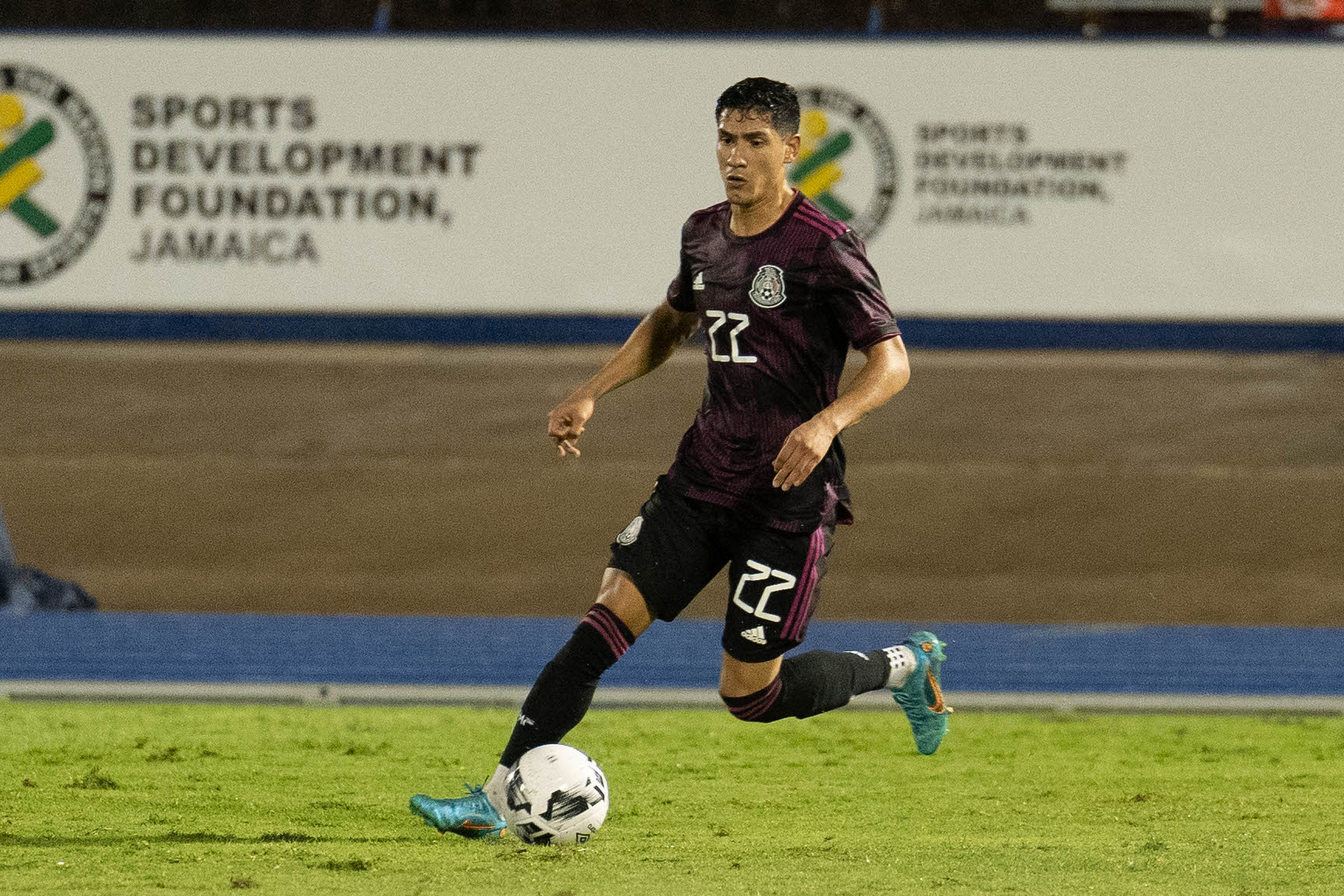 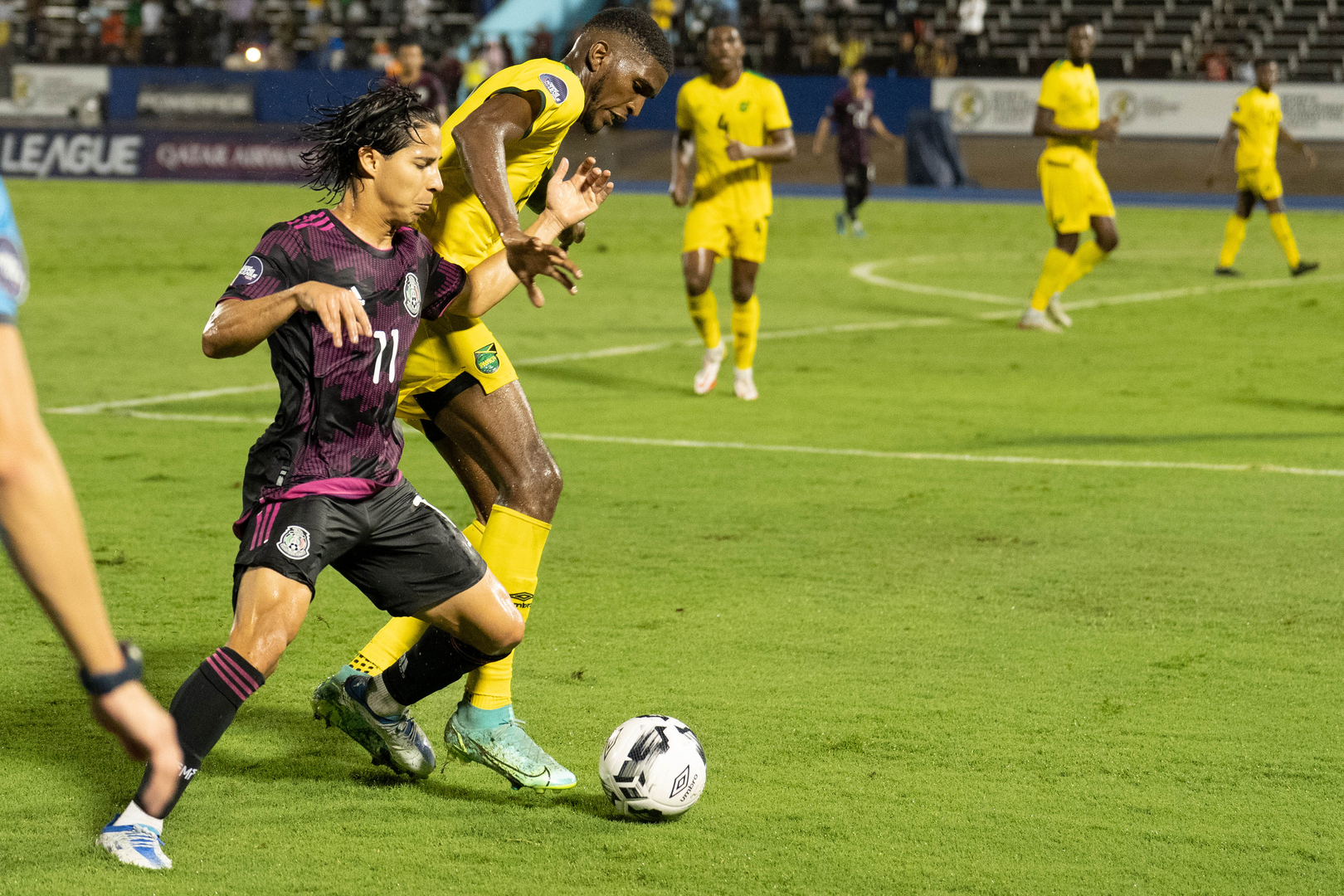 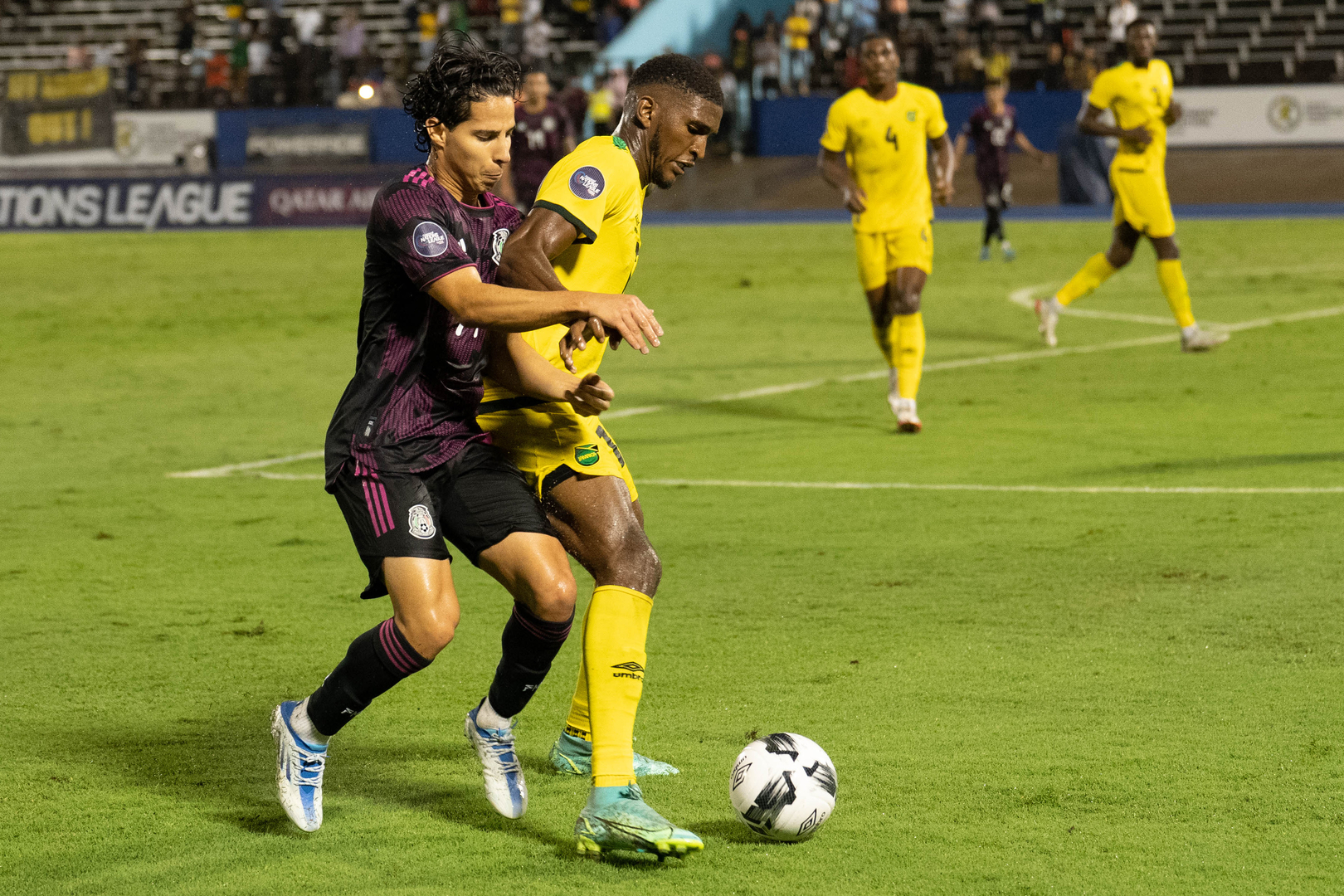 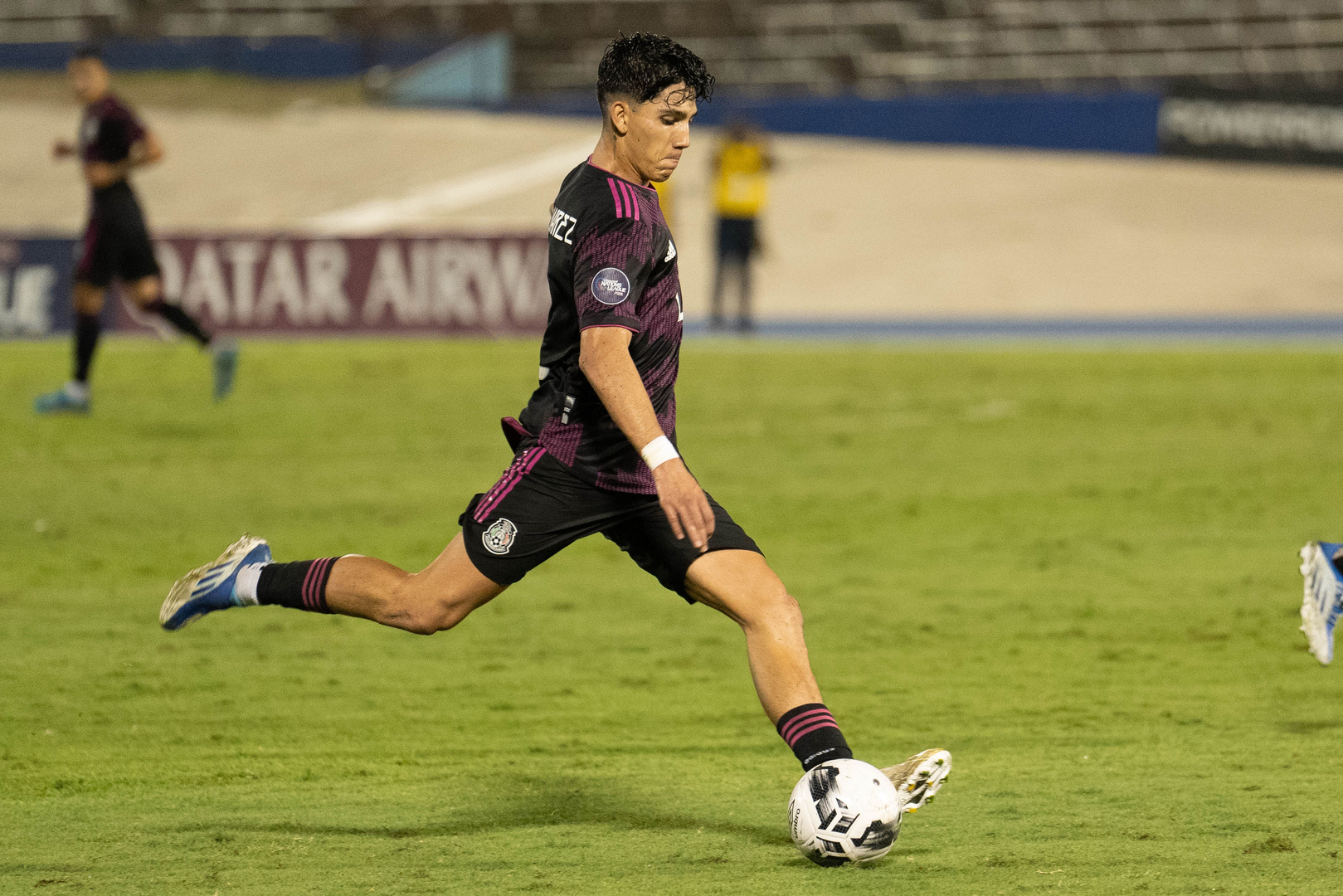 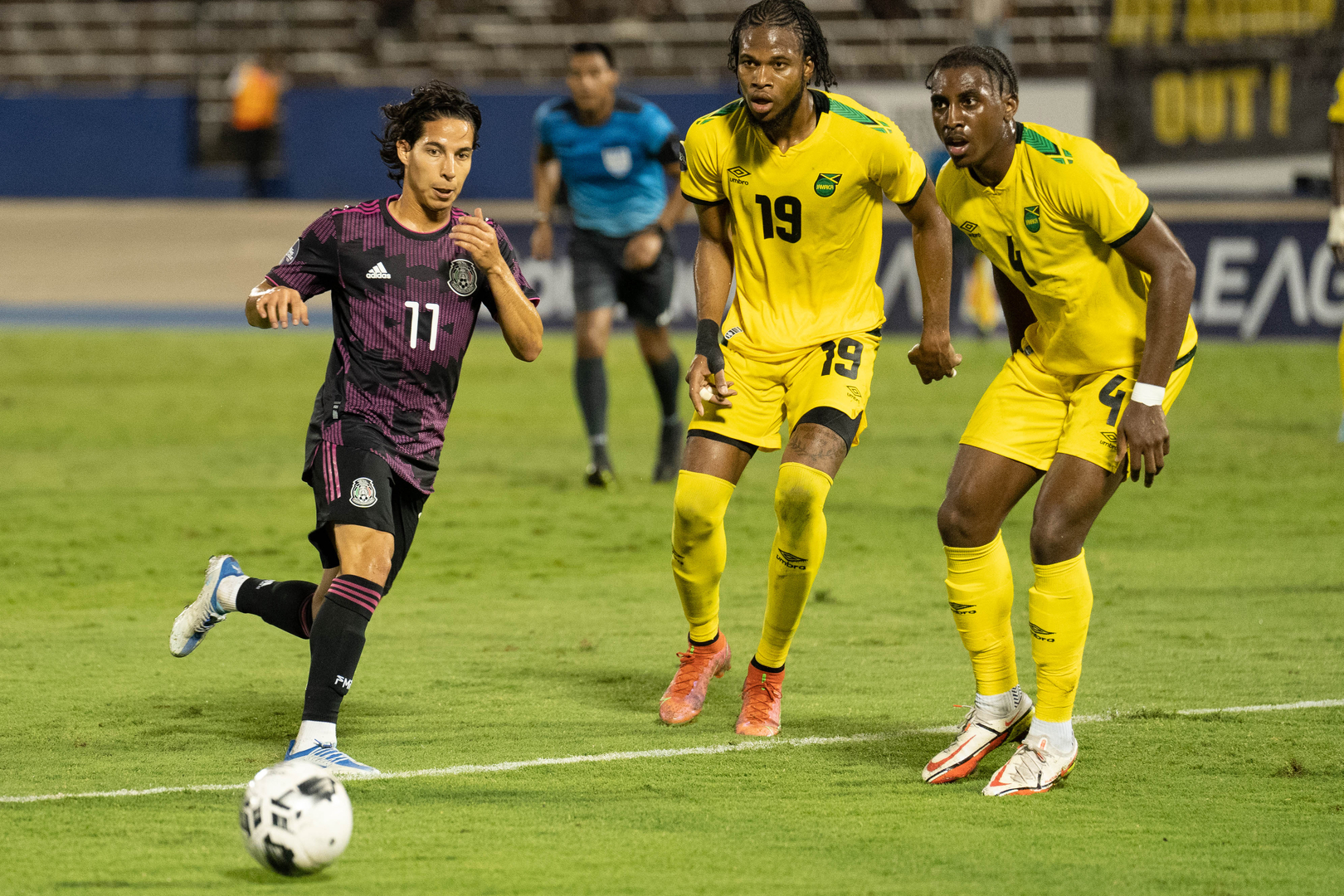 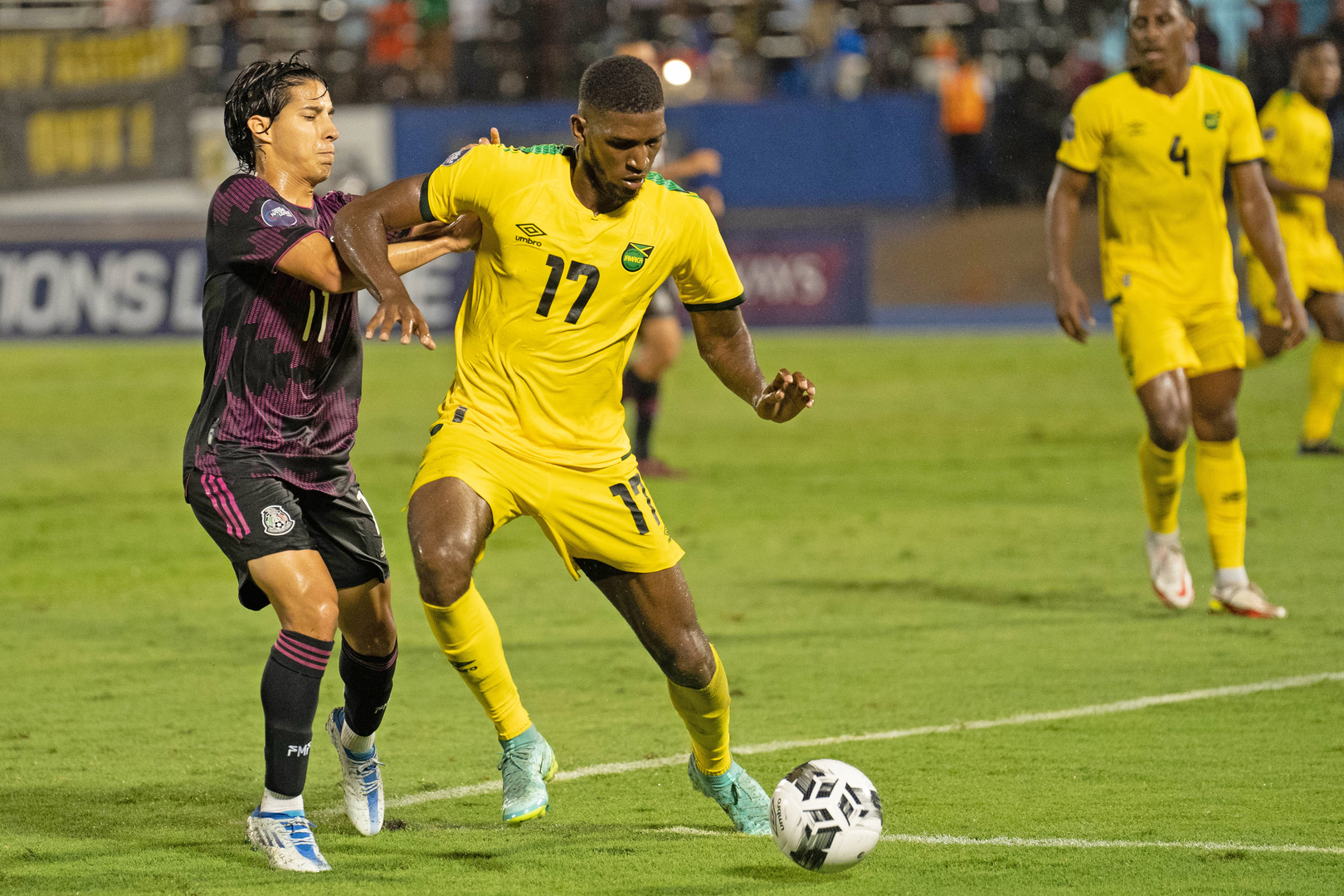 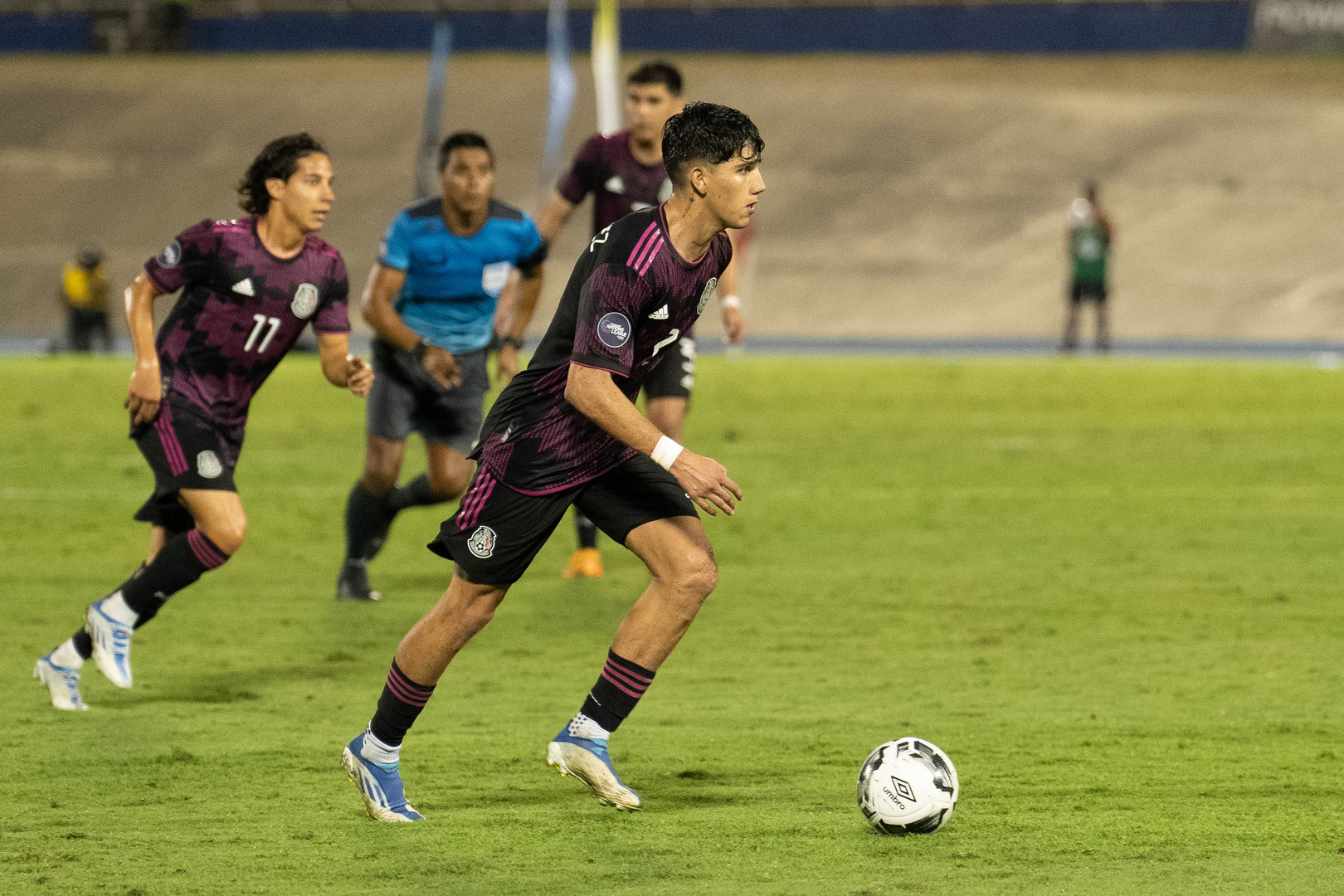 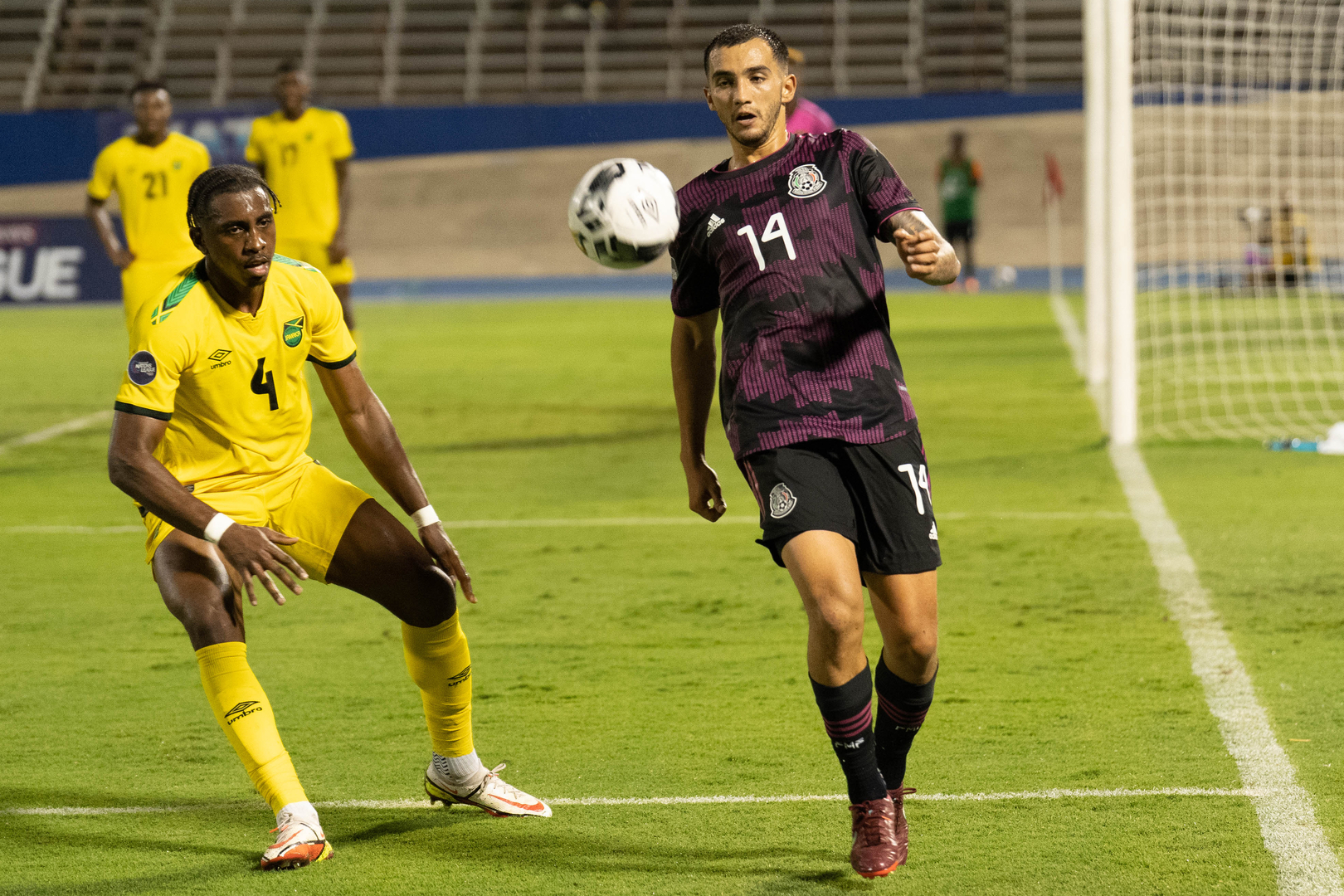 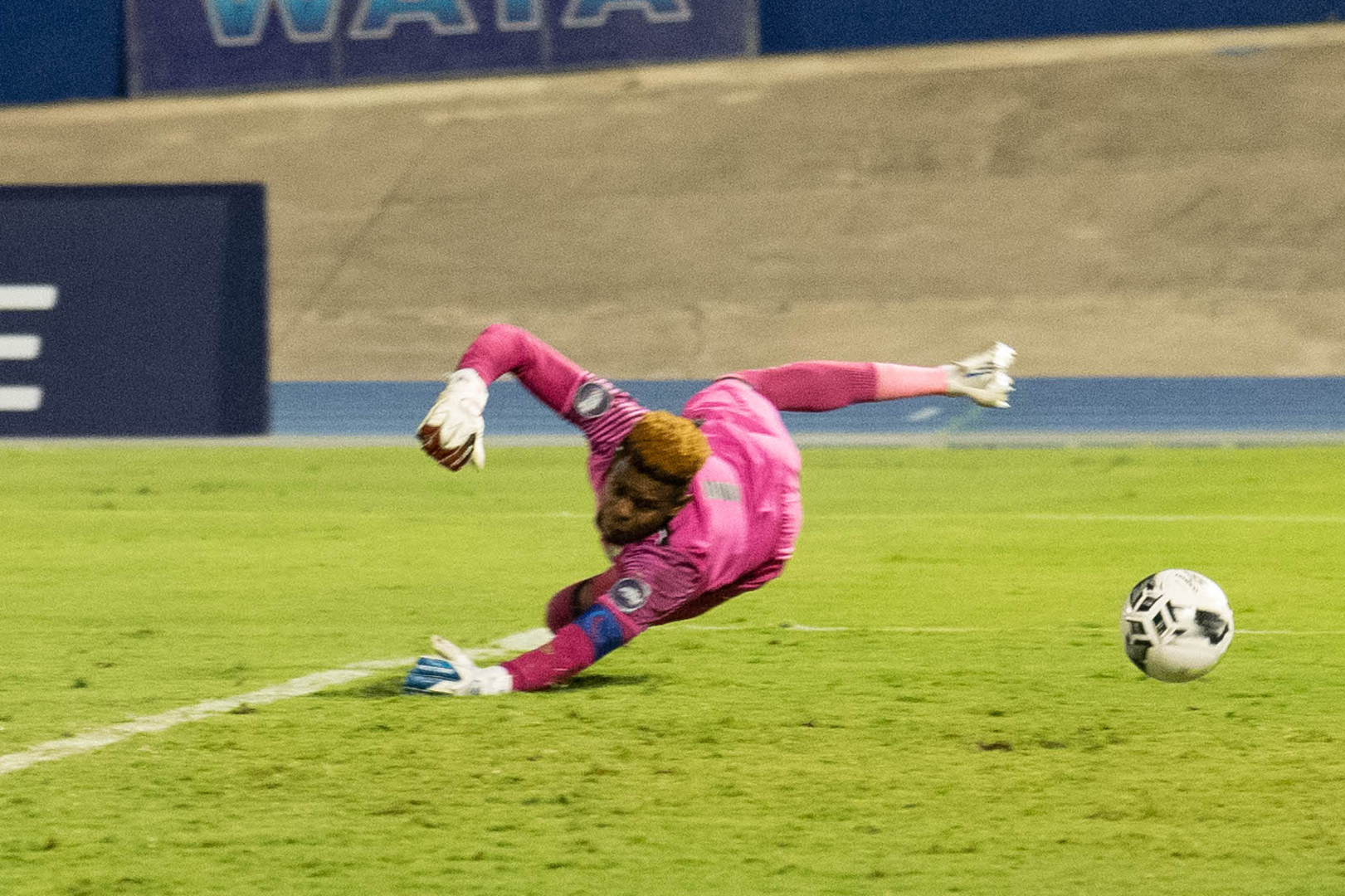 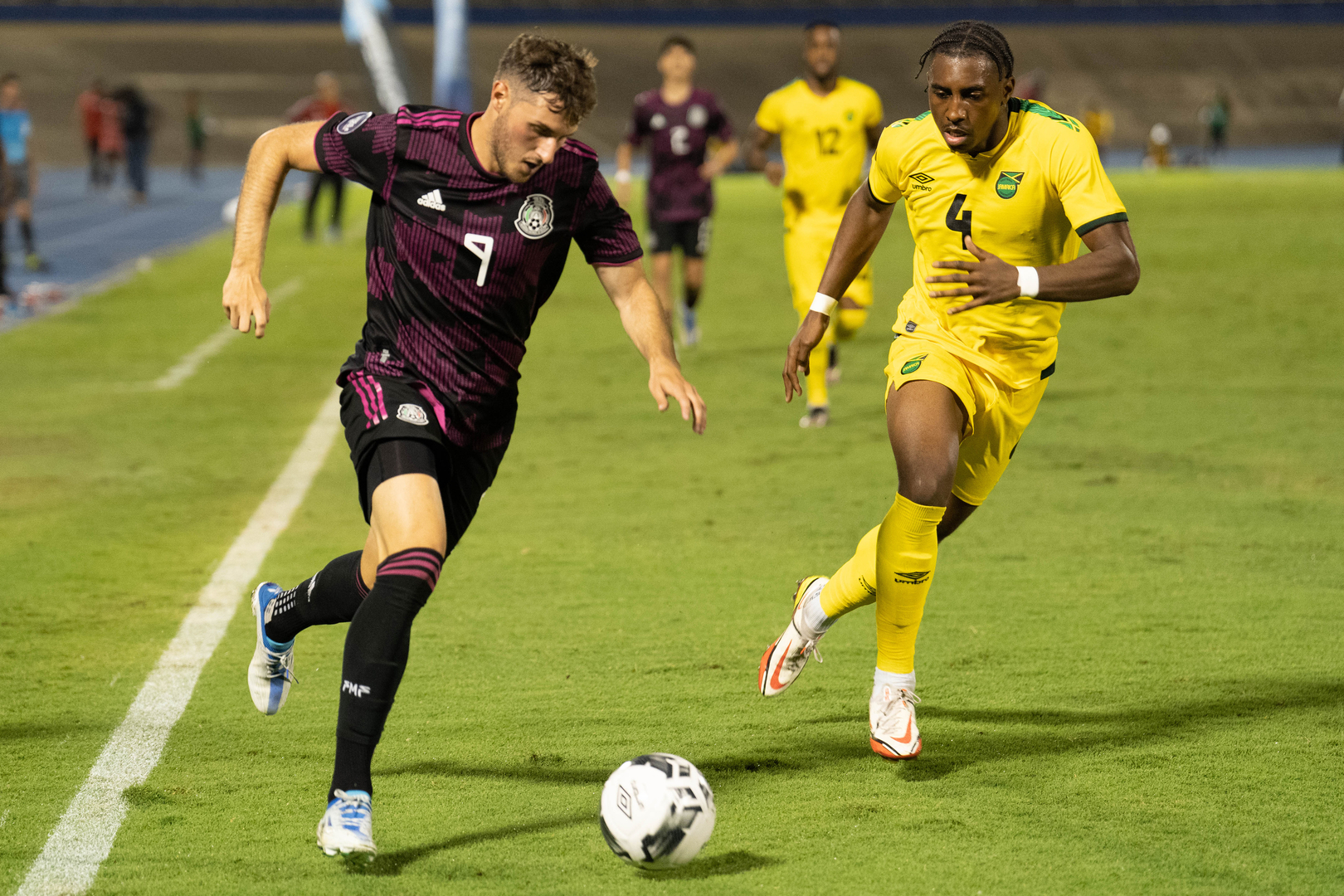