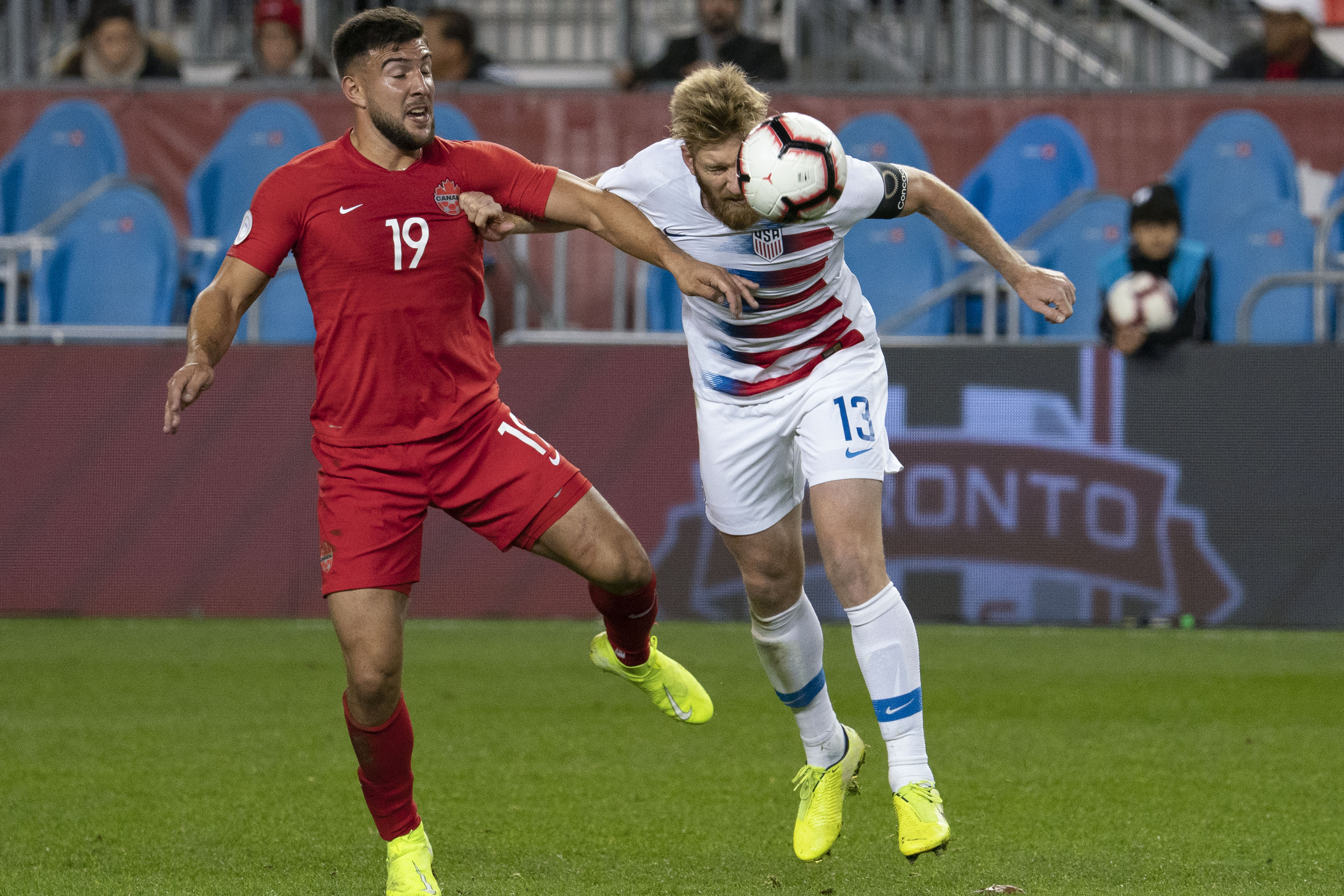 MIAMI, Florida – The Draw for the 2021 Concacaf Gold Cup produced a number of match-ups that have a long history in the tournament.

One of those will take place in Group B, with the United States facing North American rivals Canada. It will mark the fifth Gold Cup meeting between these two former champions and the first since 2011.

The first meeting came in the 2002 tournament and it was as close as it comes. The U.S. was locked in a scoreless draw with reigning champions Canada in the Semifinals, and after 120 minutes of no goals, matters had to be settled from the spot where the U.S. emerged with a 4-2 shootout victory.

They met again three years later in the 2005 Gold Cup, this time in the group stage, and an Atiba Hutchinson own goal along with a Landon Donovan goal paced the U.S. to a 2-0 win.

The 2007 tournament saw the U.S. and Canada battle again in the Semifinals and it was a thriller from start to finish, with the U.S. fending off a late surge from the Canadians to earn a 2-1 victory.

Four years later in 2011 the U.S. picked up a 2-0 group stage win to improve their Gold Cup record to 3W-1D-0L against their neighbors to the north.

However, a new generation of Canada players was keen to change history and last fall Canada earned their first win over the U.S. in 34 years thanks to goals from Alphonso Davies and Lucas Cavallini in a 2-0 final in Toronto as part of the 2019-20 Concacaf Nations League.

There has also been a slew of tightly contested matches between the two sides in Concacaf World Cup Qualifying in which Canada own a 6W-3D-4L record against the U.S.

Overall, in series history, the advantage belongs to the U.S. with a record of 17W-10D-10L, yet Canada will be looking to change that beginning in next summer’s Gold Cup.