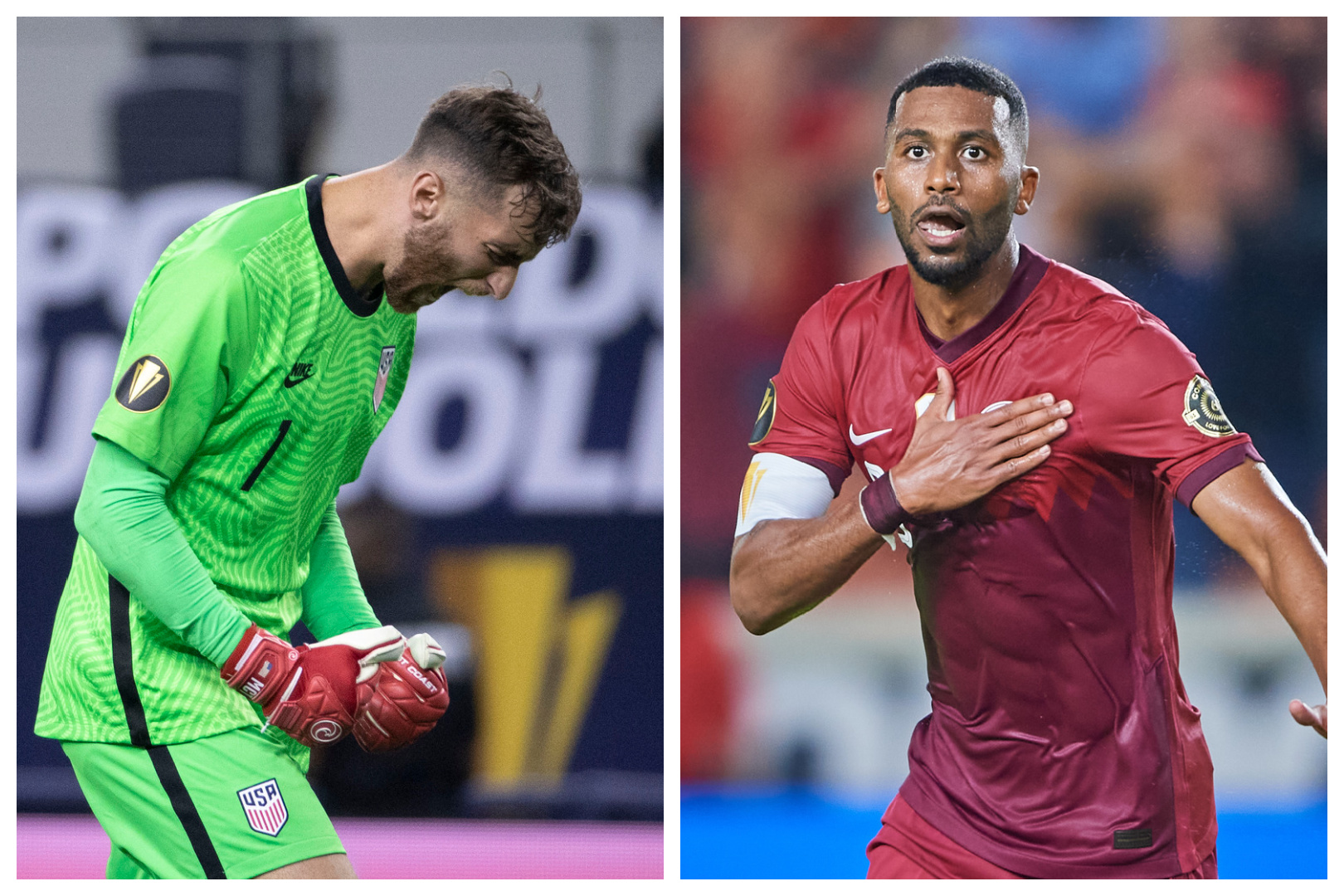 — The first finalist of the 2021 Concacaf Gold Cup will be determined when the United States of America and Qatar face off on Thursday at Q2 Stadium in Austin, Texas.

Both teams arrive at the semifinal with an undefeated record. Each side finished first in its respective group and have been assertive throughout the group stage.

The United States is a perfect 4-0-0 with victories over Haiti, Martinique, Canada, and Jamaica. Seven players have scored for the Stars and Stripes this tournament. The only goal the Yanks have conceded came from a penalty conceded to Martinique in a 6-1 win.

Daryl Dike has led the way for the U.S. with two goals while Nicholas Gioacchini, Matthew Hoppe, Shaq Moore, Miles Robinson, Sam Vines, and Gyasi Zardes have each scored once.

After a draw in its opening match against Panama, Qatar is currently on a three-match winning streak with victories over Grenada, Honduras, and El Salvador. The team's offense is averaging three goals a match and is the tournament leader with 12 goals overall.

Although Qatar has shined offensively, it has had struggles defending in the second half of games. The team has allowed five goals, all of which have been scored after the 50th minute. Qatar will depend on its goalkeeper Meshaal Barsham to help get it past the U.S. Barsham has posted four saves in the quarterfinal against El Salvador, a 3-2 win, and has nine total throughout the competition.

Thursday will mark the first meeting between the two teams at the Gold Cup. It will also mark the first Gold Cup match to take place in the Texas capital of Austin.