Tickets to all 2021 Concacaf Gold Cup matches now on sale

Tickets to all 2021 Concacaf Gold Cup matches now on sale 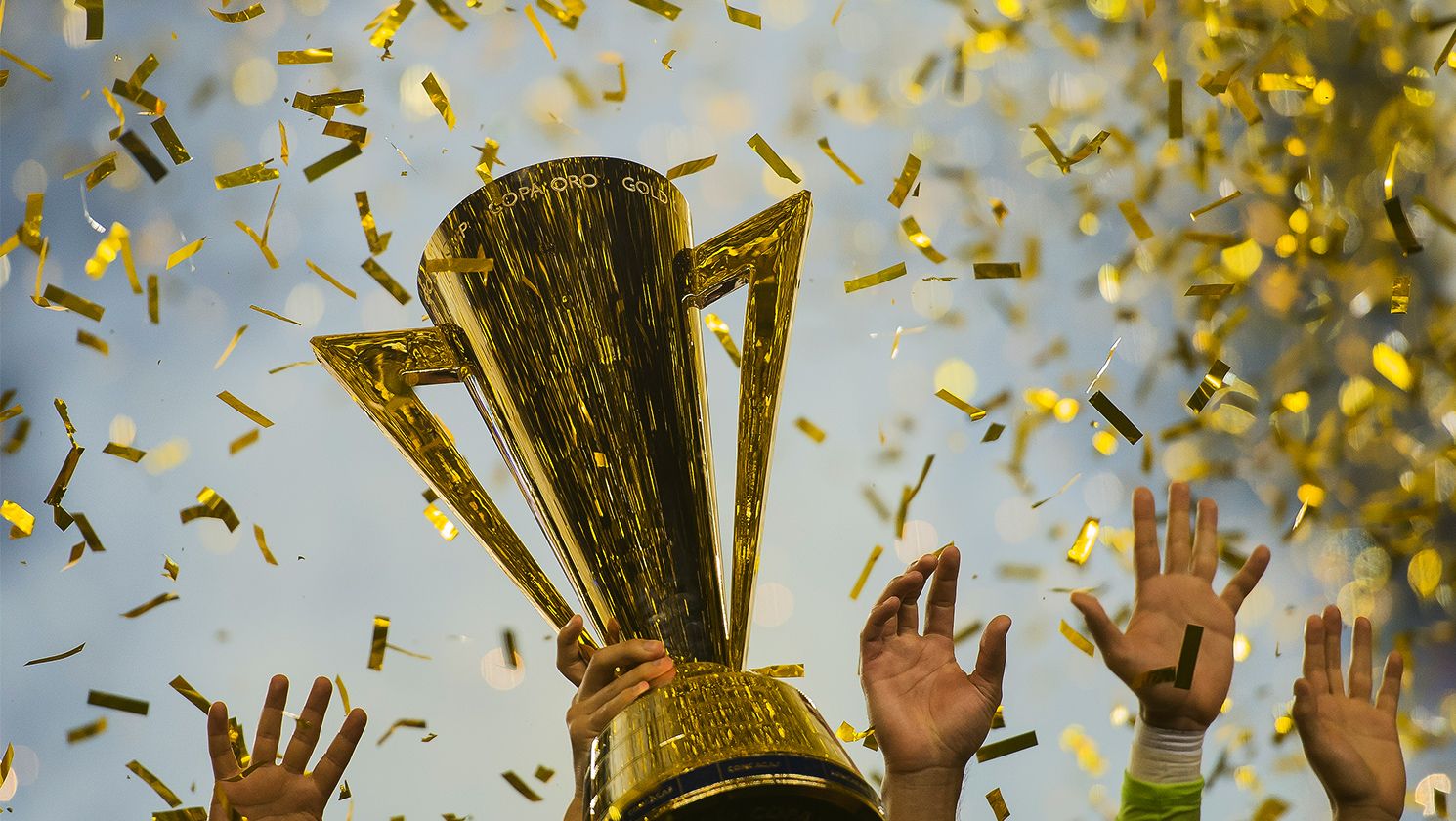 Tickets for Gold Cup Prelims in Miami and Knockout rounds available via www.GoldCup.org
Miami (Thursday, June 10, 2021) – Concacaf has announced, 30 days out from the start of the tournament's Group Stage, that tickets to all 2021 Gold Cup matches are now on sale to the general public.  Tickets for the Group Stage went on sale in May, and Concacaf has today made available tickets for the Gold Cup Preliminary Round and the Knockout Stage matches.

Tickets to all stages of the Gold Cup, including the Prelims, are available by visiting www.GoldCup.org or calling Ticketmaster at 800-745-3000. Fans can also visit specific venue websites for box office hours and information. Tickets for the tournament are moving quickly and fans are encouraged to visit ww.GoldCup.org to secure their preferred seats.
This summer’s Gold Cup, the 16th edition of the competition and a key part of Concacaf’s 60th anniversary celebration, will be played in 11 stadiums across eight US metropolitan areas. The tournament will kick off with the first-ever Gold Cup Prelims at South Florida’s DRV PNK Stadium on July 2, with the Group Stage starting on July 10. Allegiant Stadium in Las Vegas will host the competition’s final match on Sunday, August 1.

Matches will be widely available for fans across the region and the world to follow and enjoy through the Confederation’s partner networks, including Fox Sports (USA-English), Univision (USA-Spanish), OneSoccer (Canada-English), Televisa (Mexico-Spanish), Futbol de Primera (USA-Spanish Radio) and other local partners in the Caribbean, Central America and the world.

The full 2021 Concacaf Gold Cup Schedule can be found here.