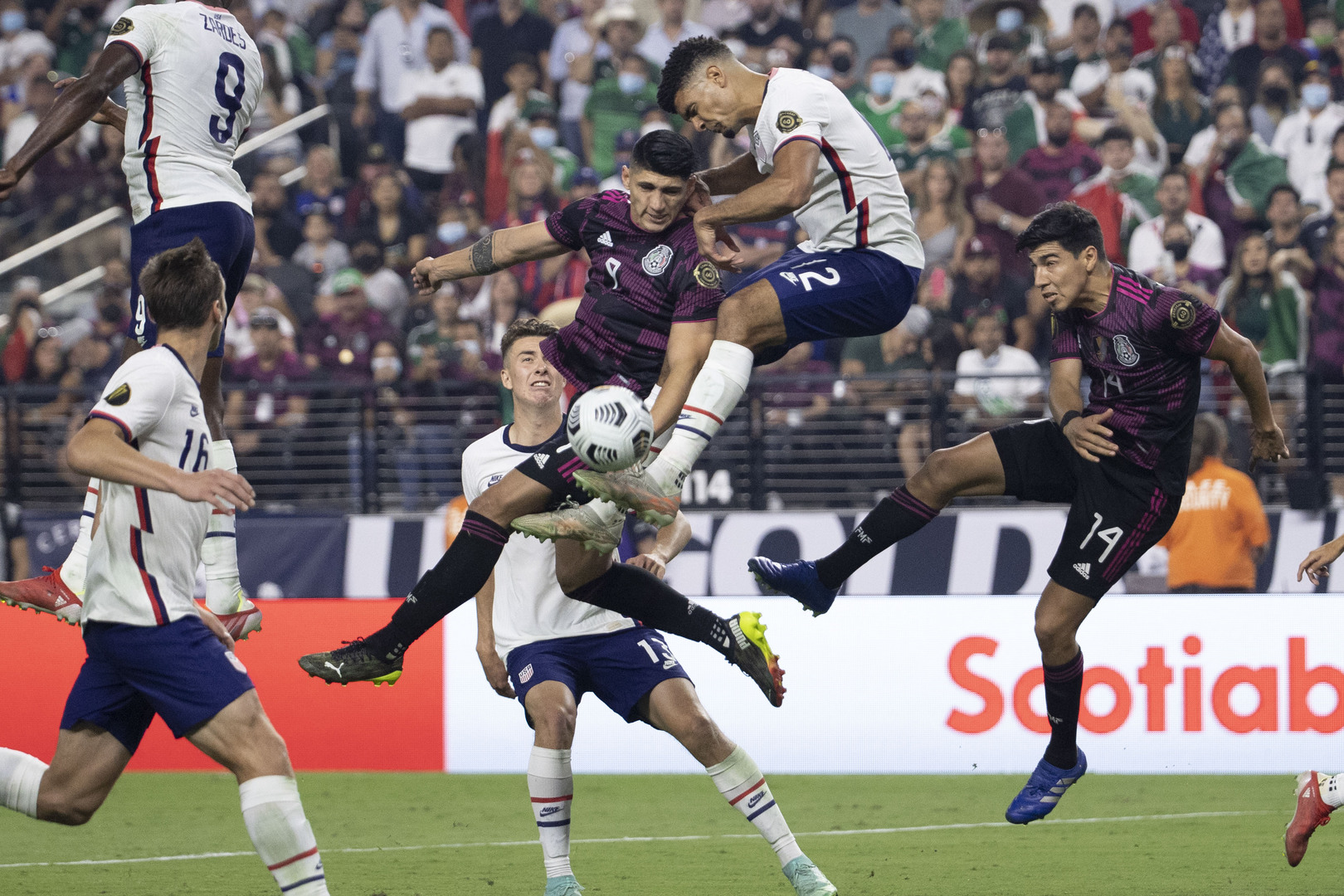 Miles Robinson scored the decisive goal deep into extra time to earn the U.S. a seventh Gold Cup title in extra time in the Final on Sunday night at Allegiant Stadium in Las Vegas, Nevada.

LAS VEGAS, Nevada – The United States are champions of the 2021 Concacaf Gold Cup after downing Mexico 1-0 in extra time in the Final on Sunday night at Allegiant Stadium in Las Vegas, Nevada.

There was an electricity in the building from the very start and it took a diving save from U.S. GK Matt Turner to keep Mexico FW Rogelio Funes Mori from finding an early goal in the 11’ via a header off a corner kick.

The best chance for the U.S. in the first 45 minutes came in the 26’ when Sebastian Lletget recovered a Mexico giveaway and fed Paul Arriola, whose shot glanced off the post.

Funes Mori continued to be a pest for the U.S. defense and Turner was called on another two times to deny the Monterrey man in the 31’ and 38’.

Mexico came out flying to start the second half and had a trio of chances in the first seven minutes after the re-start through Hector Herrera and twice from Orbelin Pineda, but were unable to find the target.

The U.S. started to carve out some chances of their own, including a loose ball in front of the Mexico goal for Arriola that was blocked by Mexico GK Alfredo Talavera in the 74’.

The intensity grew as every minute passed, but no winner could be found, so on to extra time it went.

Just when it looked like the teams would have to decide matters in penalties, Robinson would strike for the title-winning goal by smacking in a header off a free kick in the 118’ to give the U.S. the 1-0 victory. 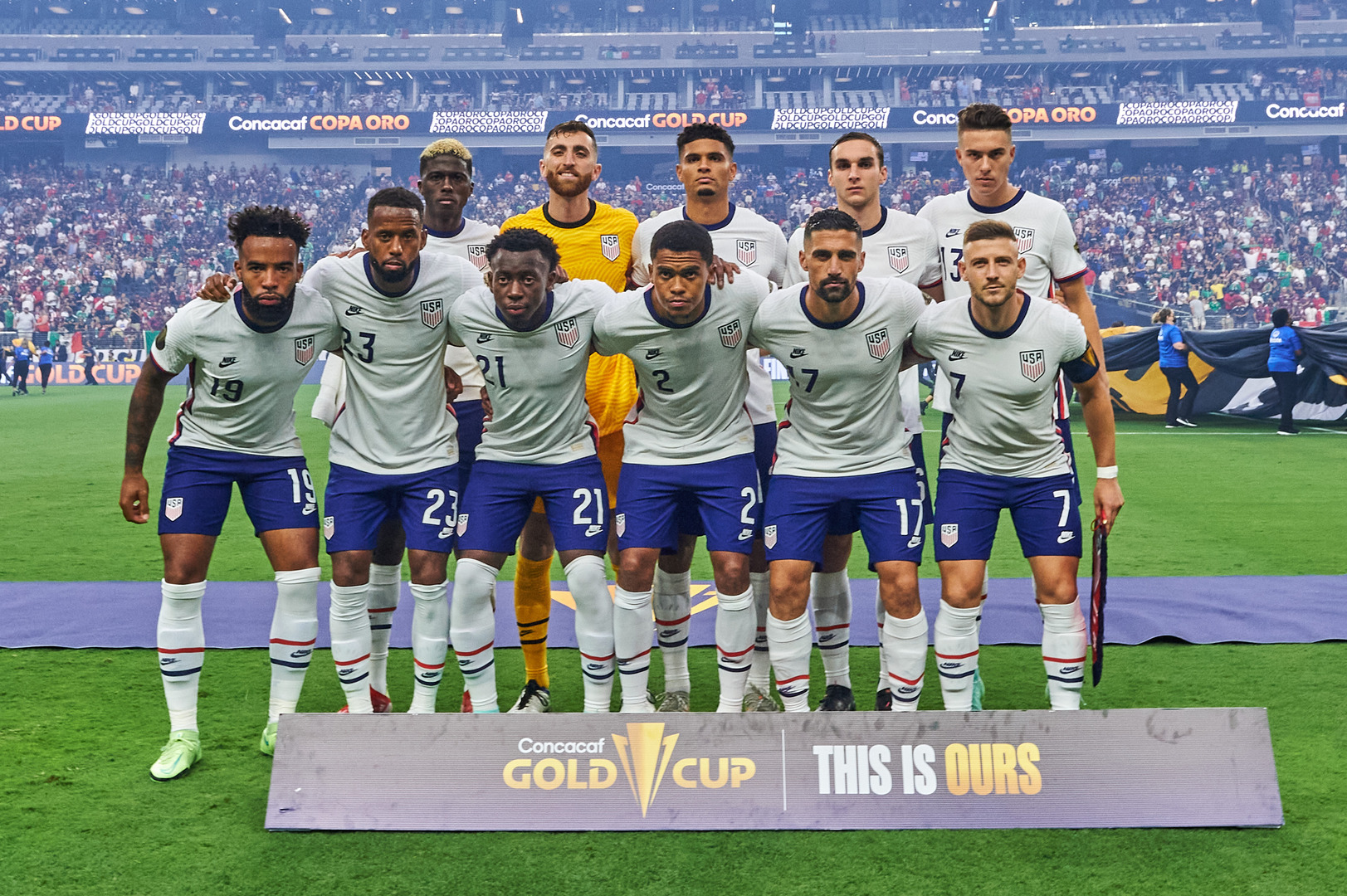 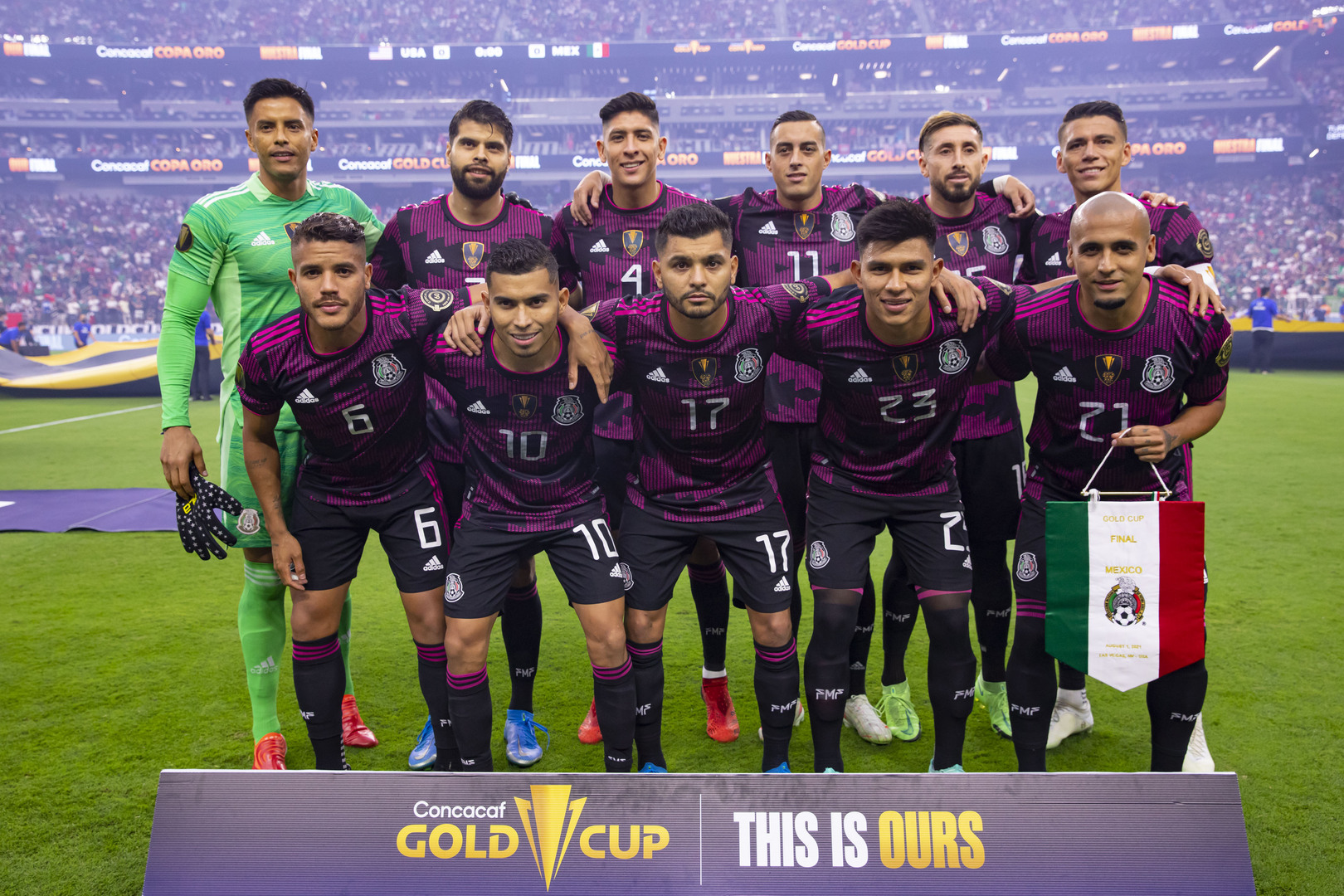 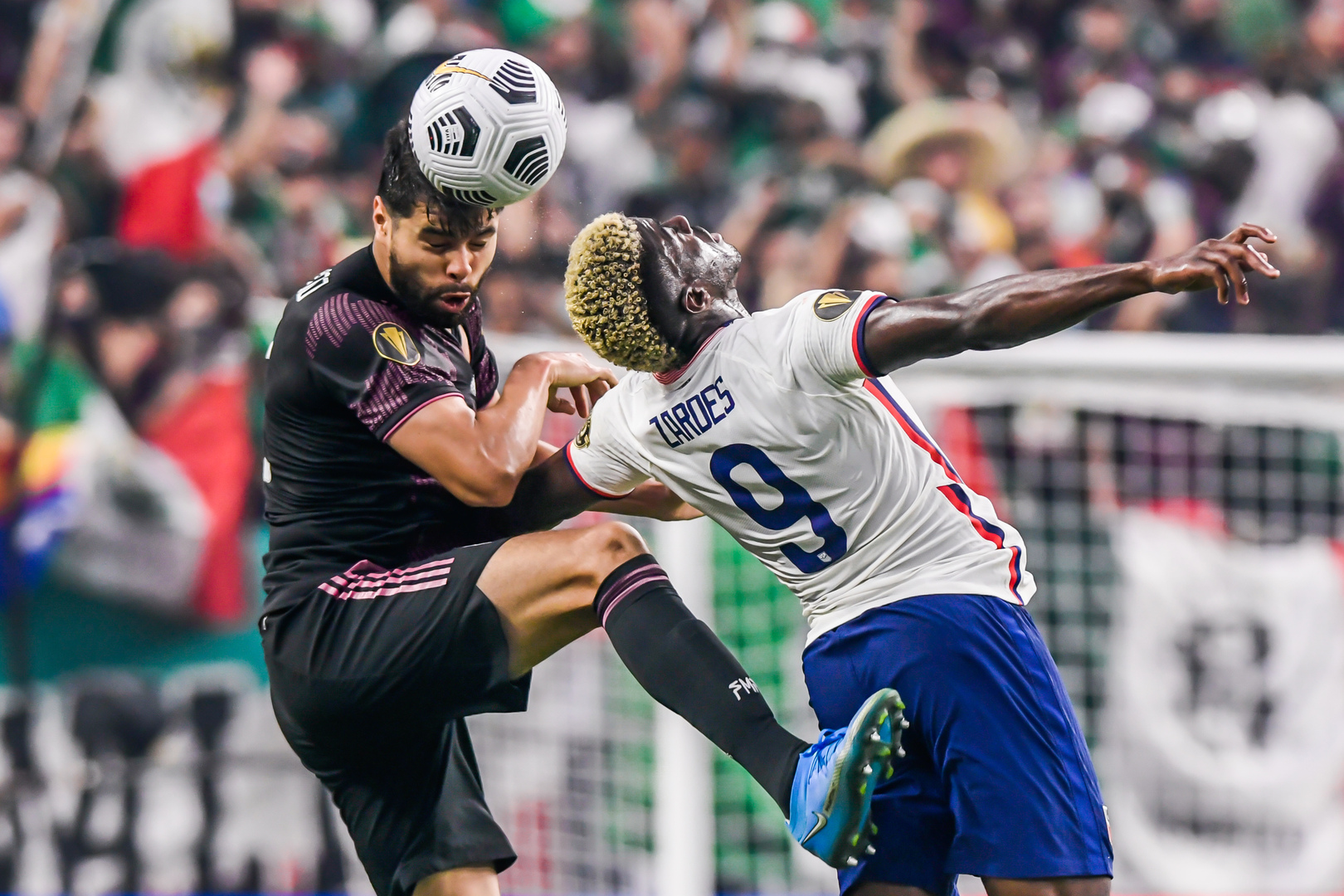 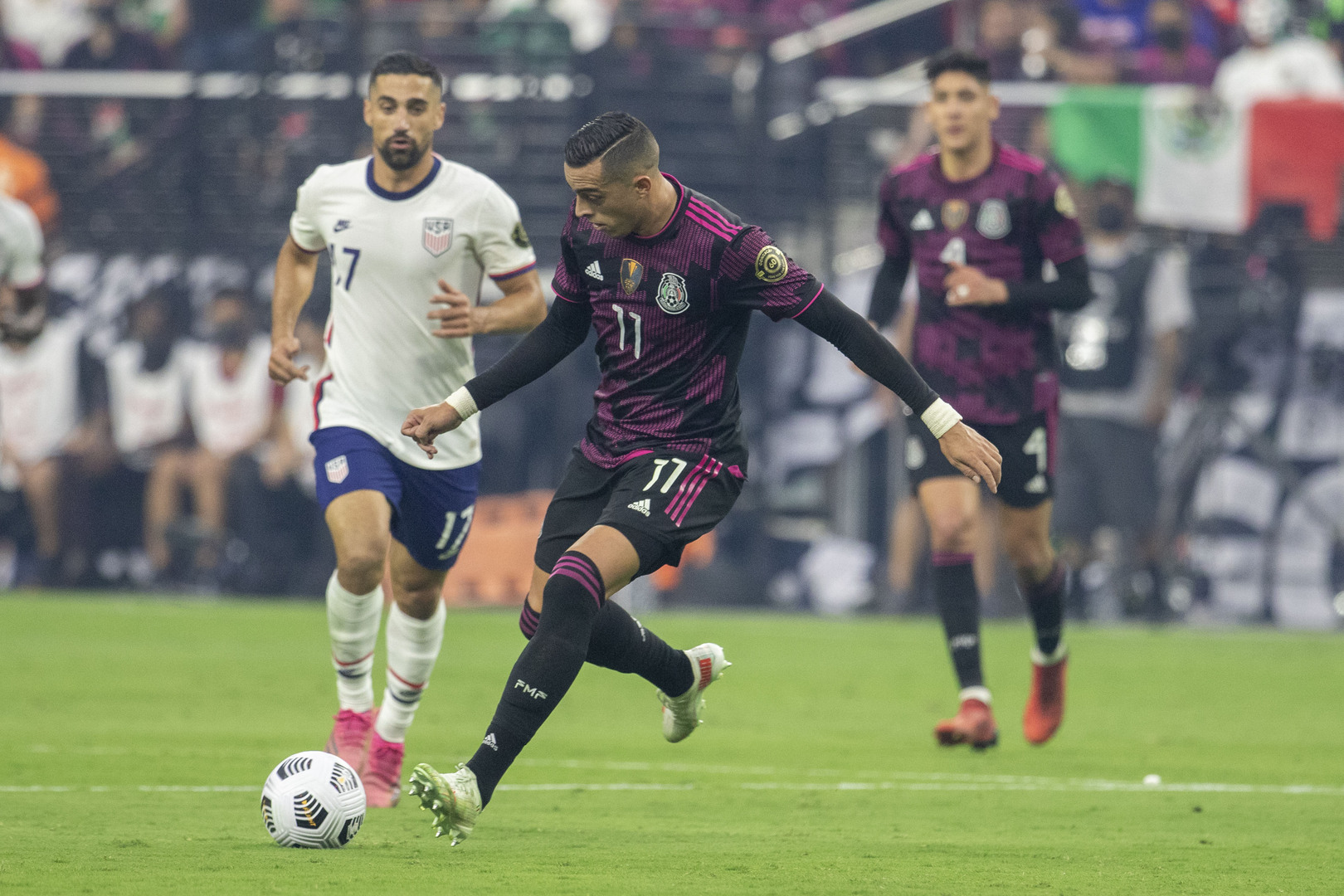 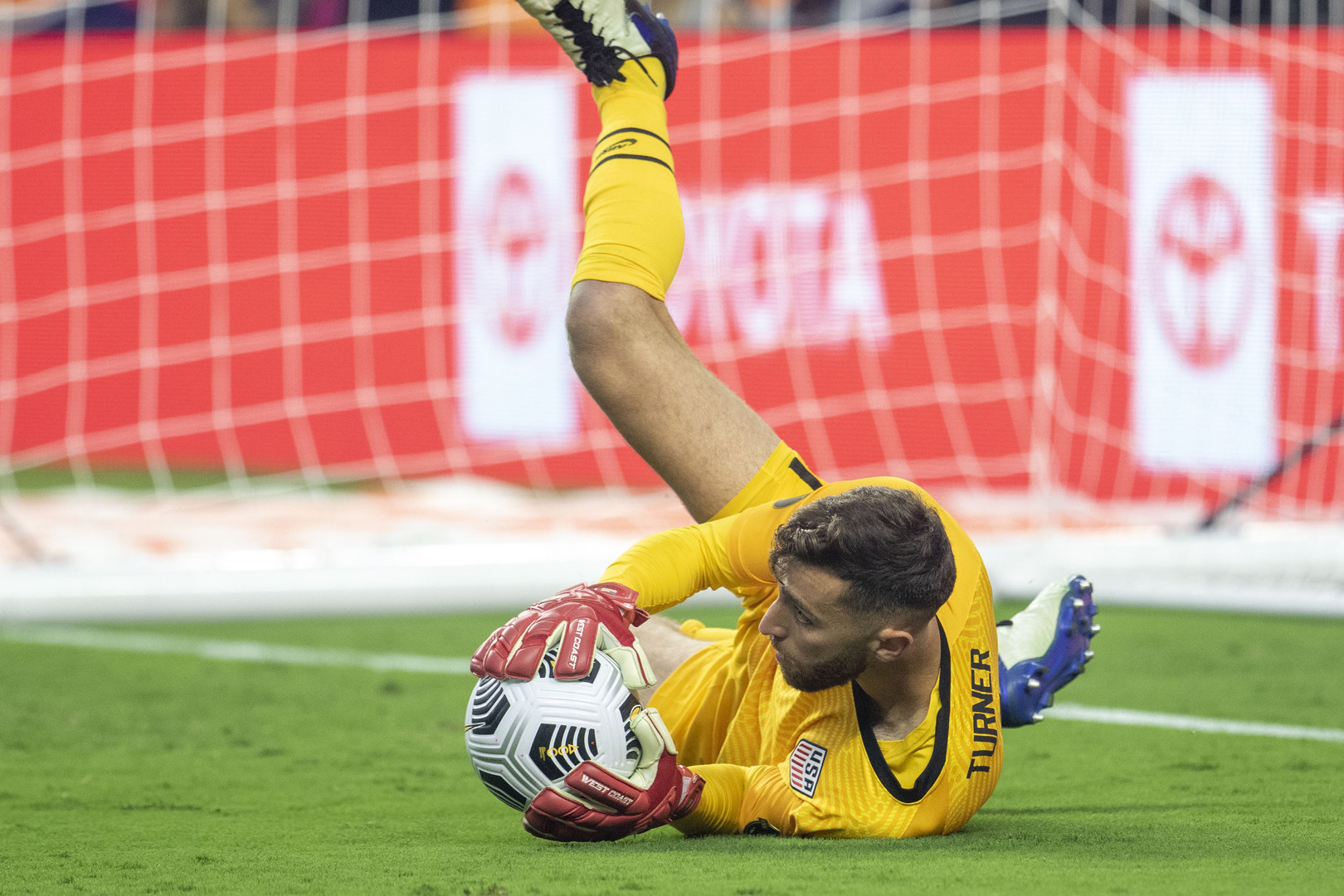 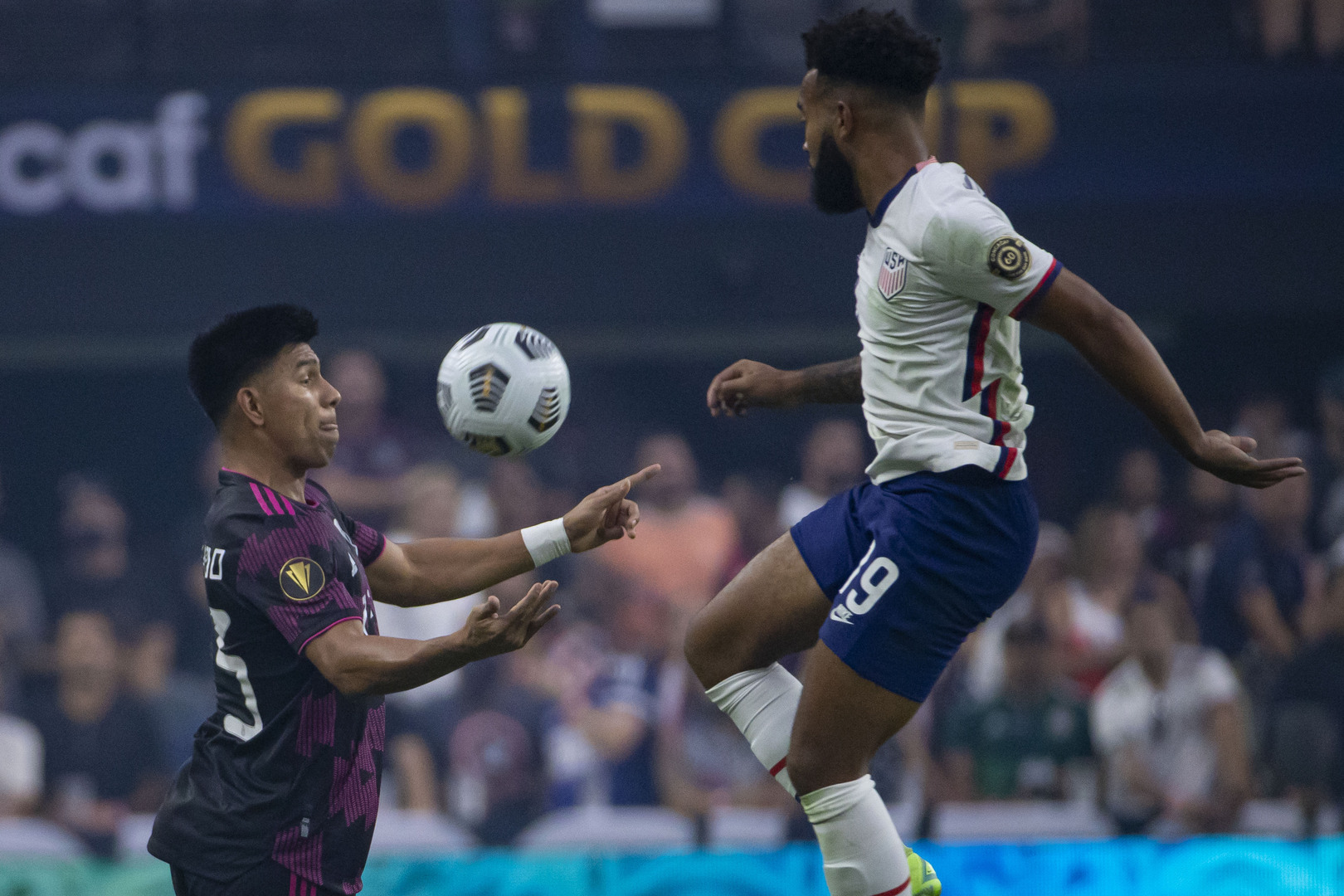 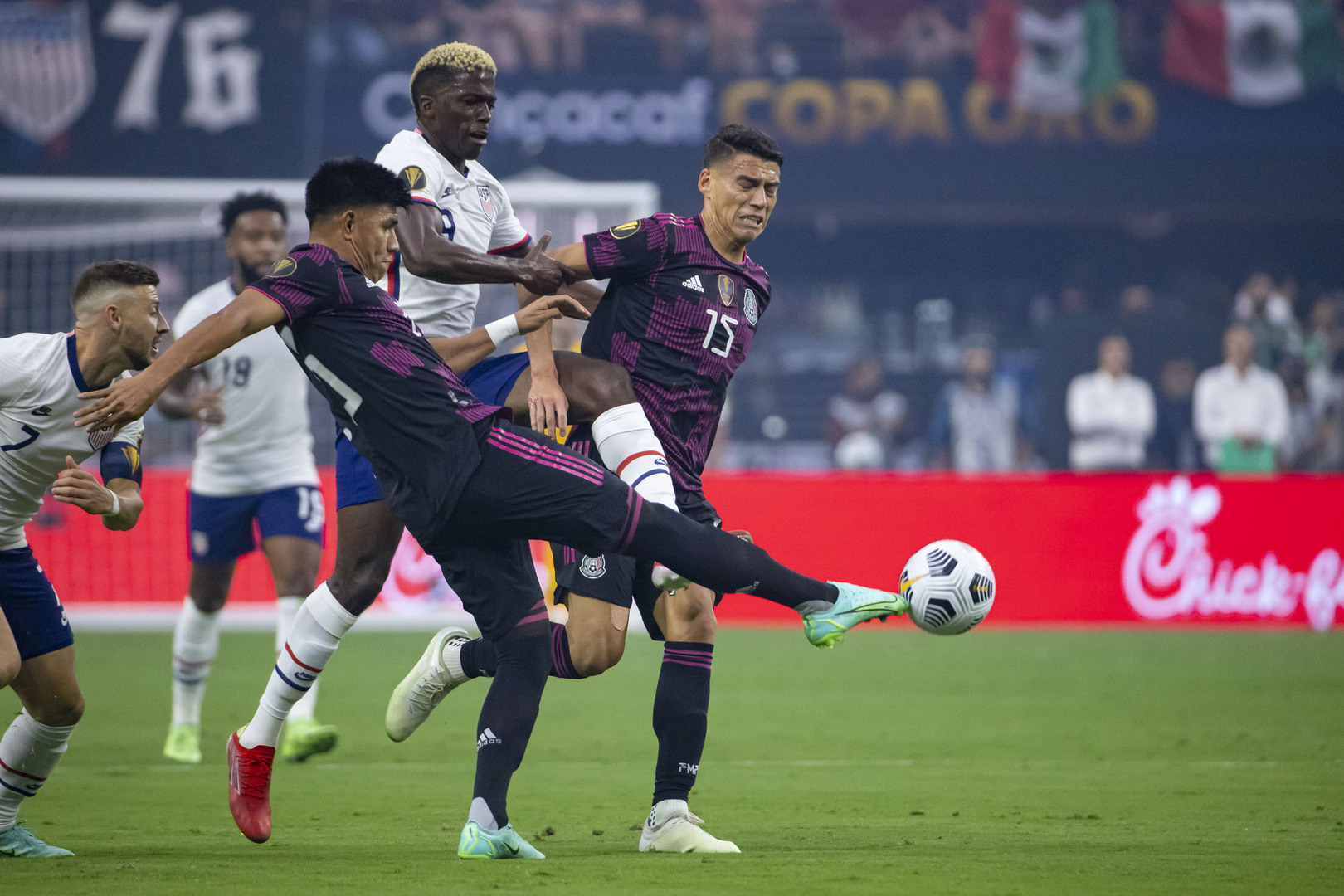 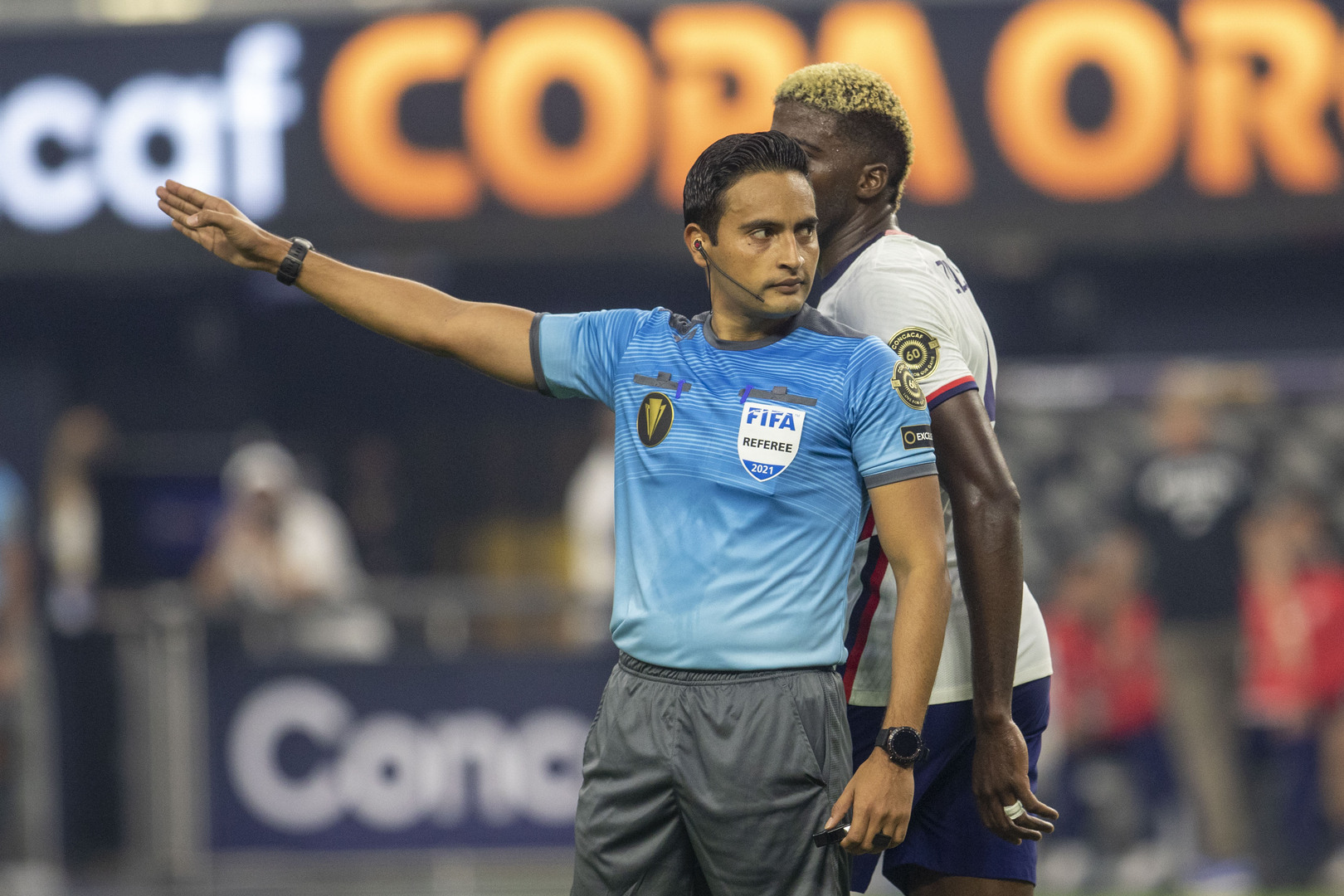 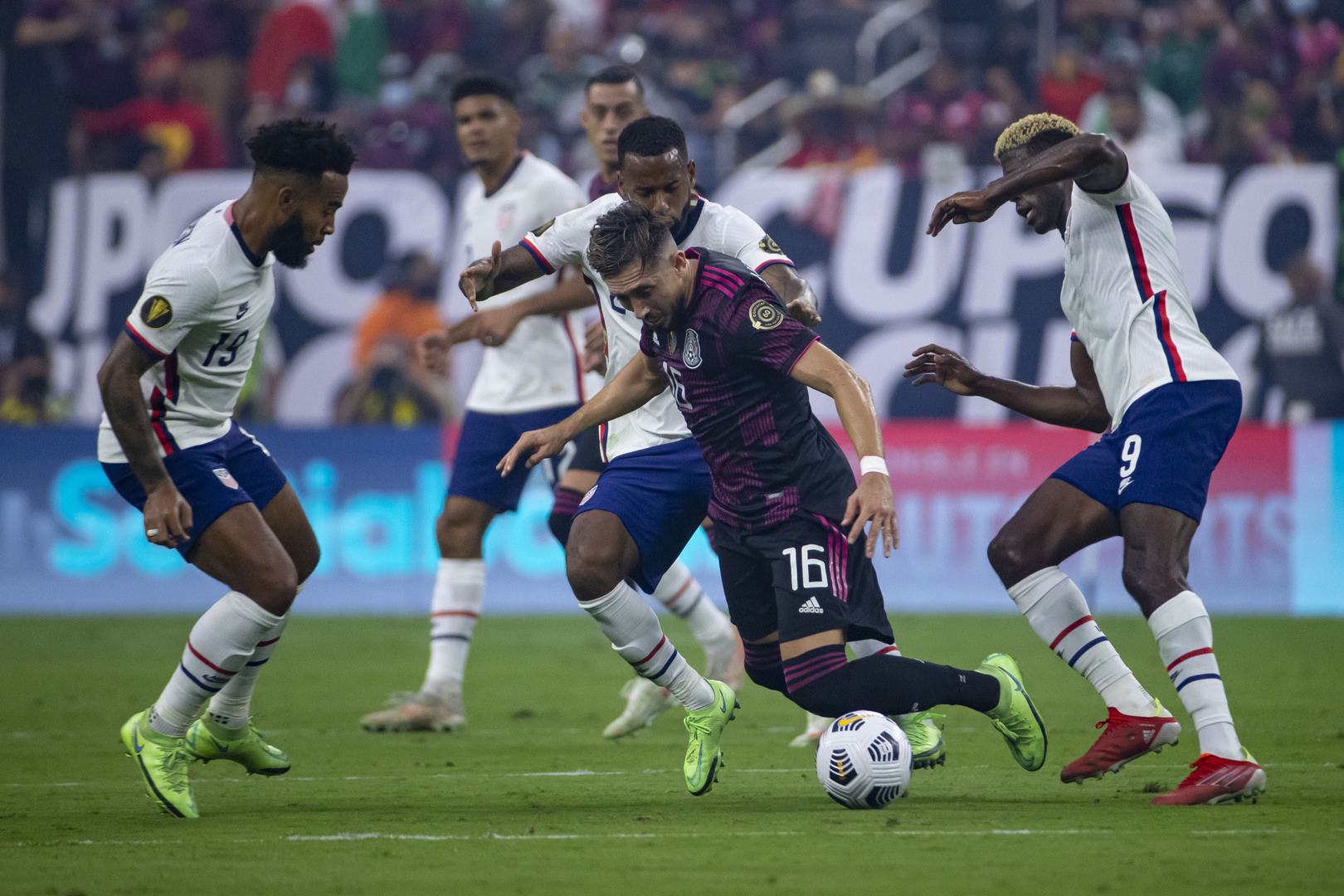 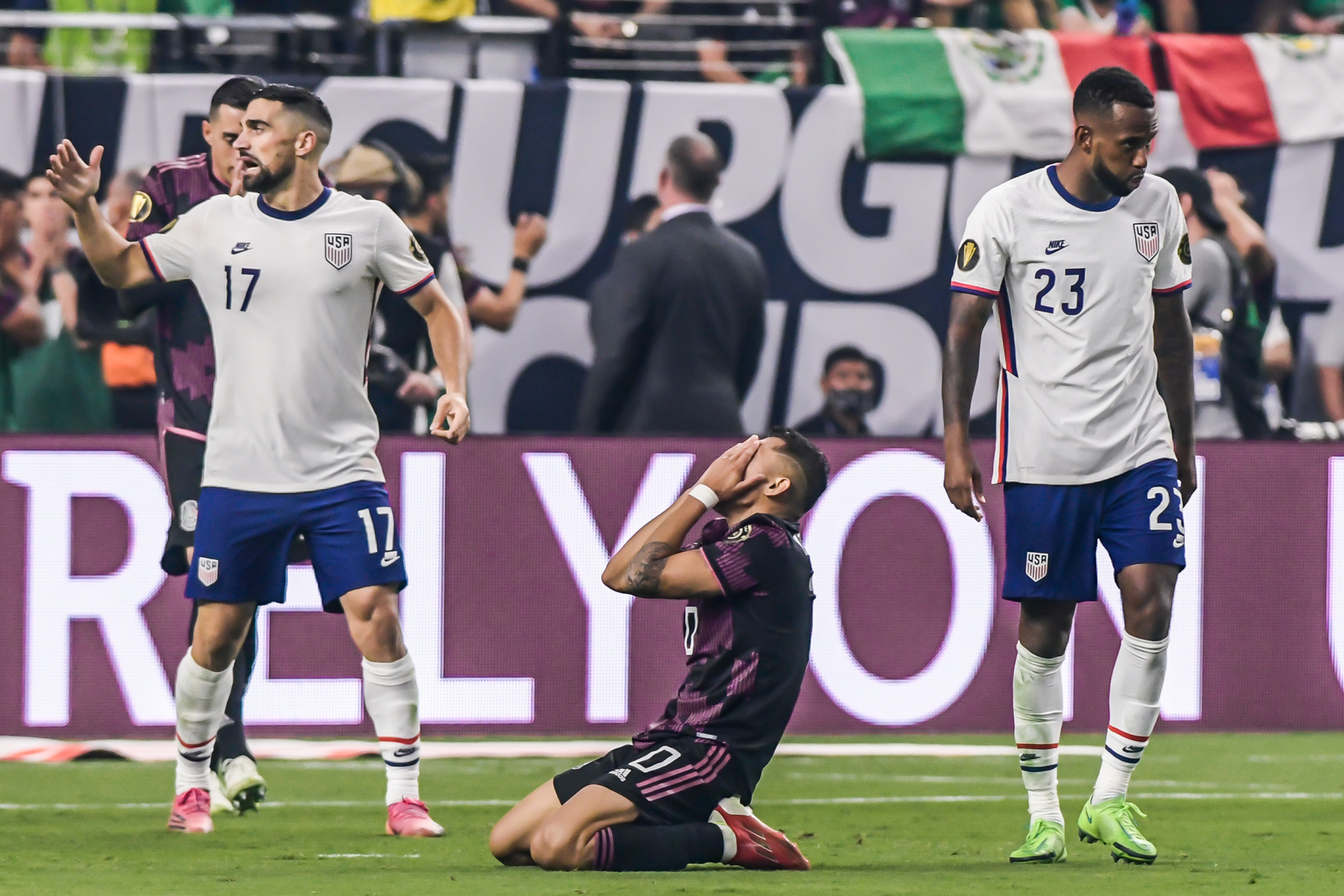 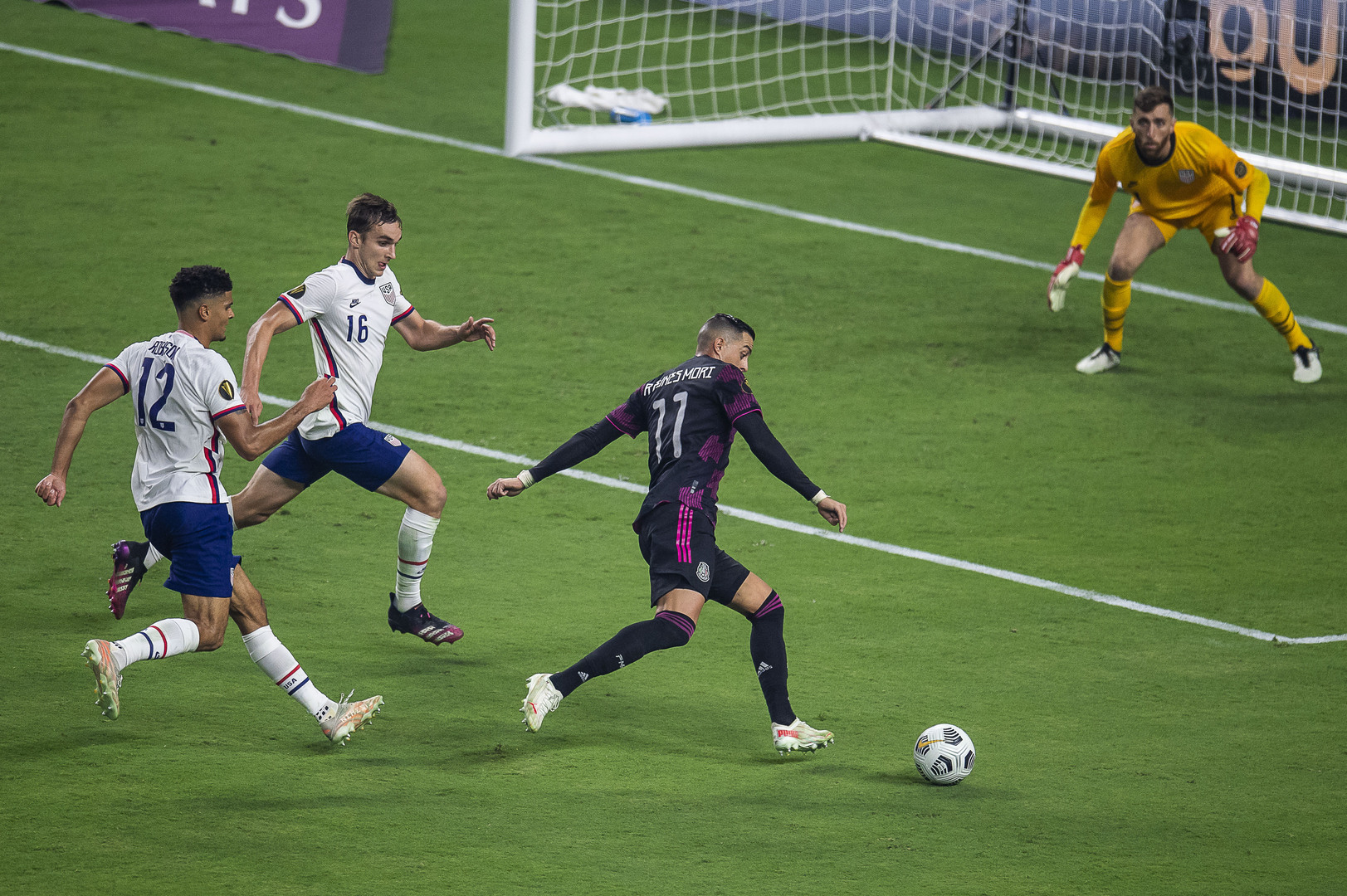 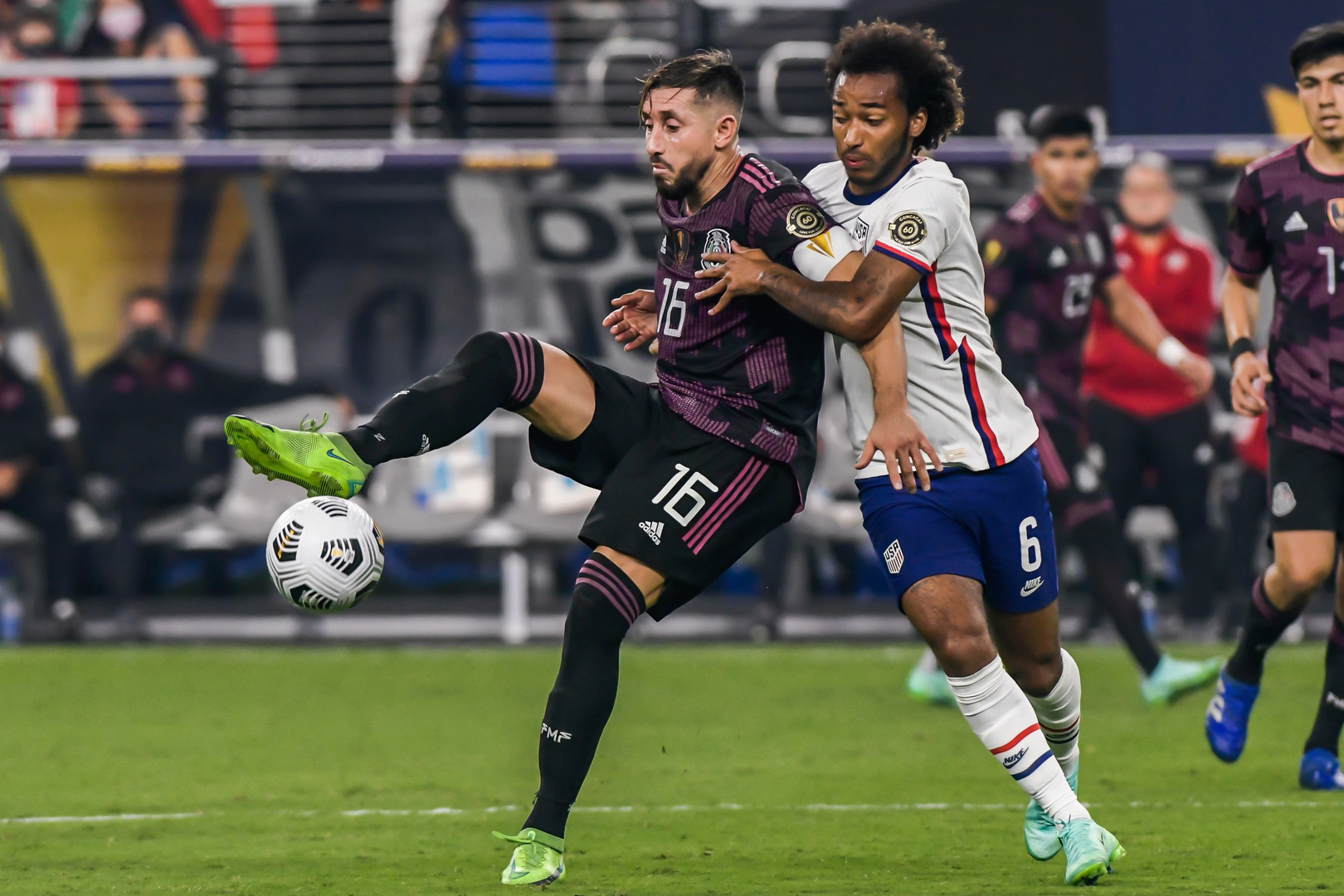 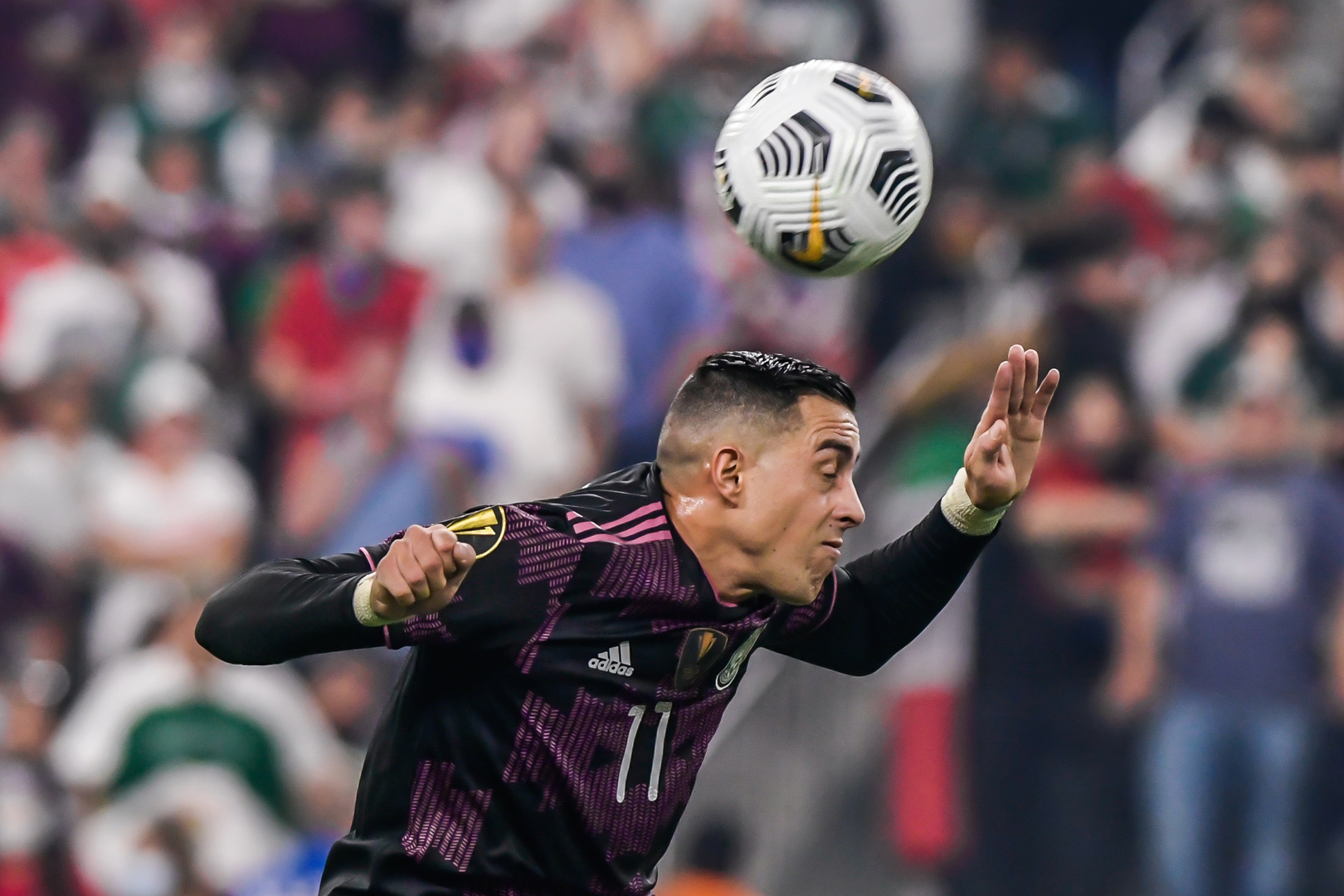 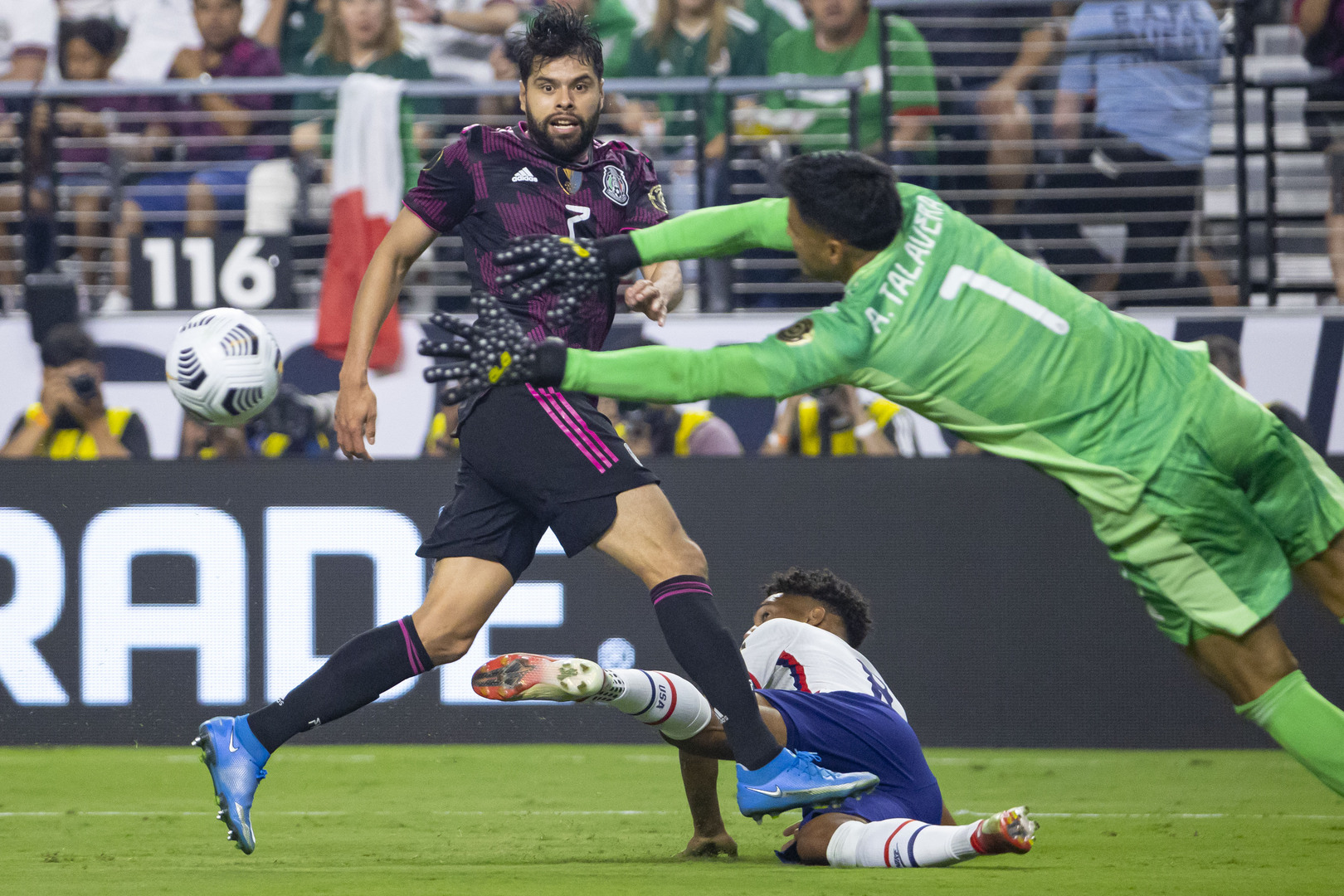