Qatar looking forward to facing “one of the best” in U.S.

Qatar looking forward to facing “one of the best” in U.S. 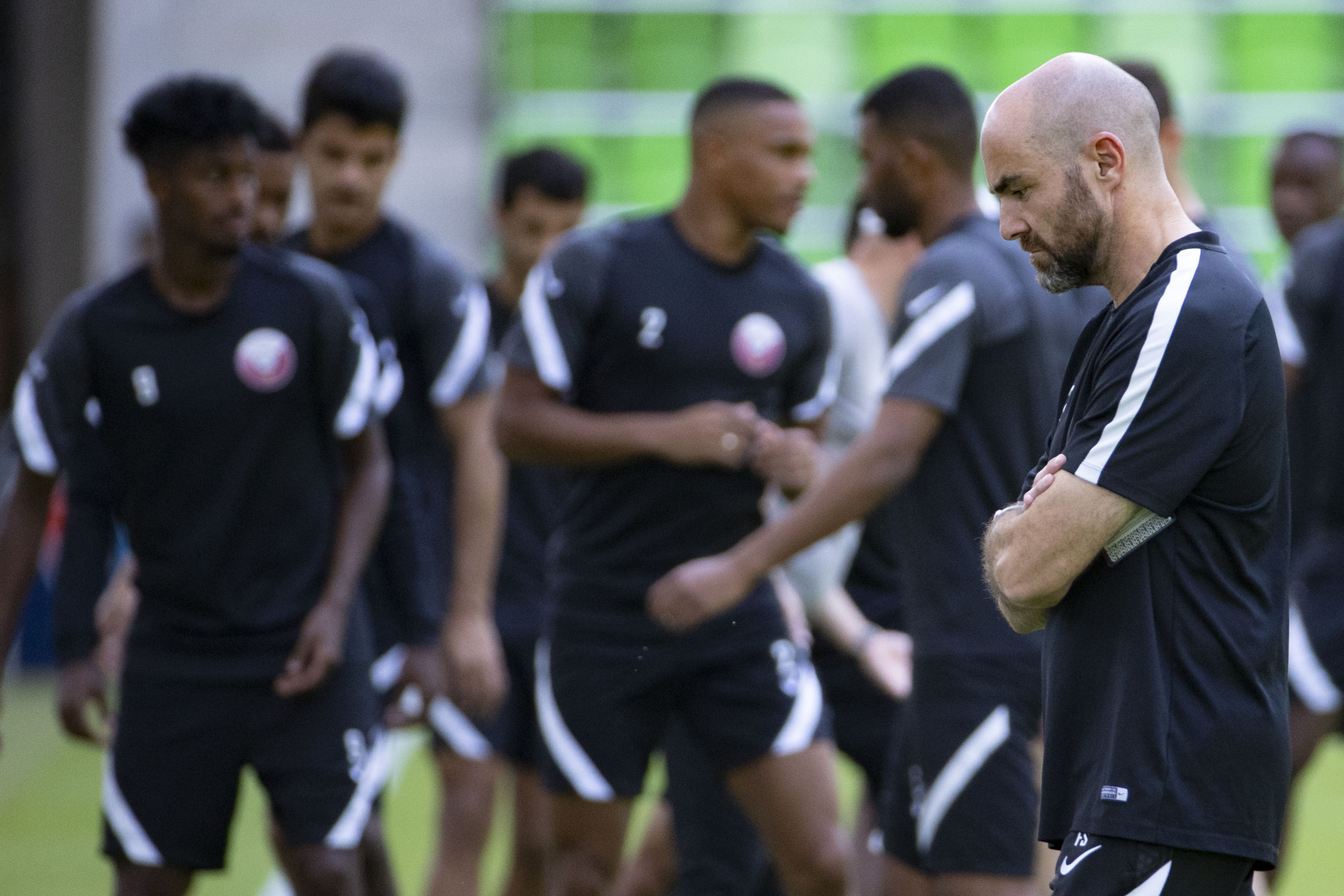 AUSTIN, Texas. - Qatar are within an arm’s reach of playing in their second continental cup final in three years and they’ll be looking to accomplish just that when they face the United States in the 2021 Concacaf Gold Cup semifinals on Thursday at Q2 Stadium in Austin, Texas.

“We're right here with the objective to compete, to see how we can compete in a different region than our area,” said Qatar head coach Felix Sanchez. “Obviously we're going to play against one of the favorites in the tournament, the host team in the tournament, and of course, we know that it's going to be a very challenging game, a very difficult one, but [we’re] very motivated and happy to reach this stage in the competition.”

The 2022 FIFA World Cup hosts know how to navigate knockout tournaments after winning the 2019 AFC Asian Cup. Sanchez has expressed satisfaction with what his side has brought to the tournament and the level of competition they have faced and yet to face, with the U.S. next in line.

“From the tactical point of view, they have different shape structures, so they adapt to everything. They try to find, always, solutions against anything that they are playing, to find the spaces to have the chance; the possibility to attack and to punish the opposition,” said Sanchez.

“They feel very comfortable in possession with very technical, good quality players, physically very complete. Their athletes, they have a winner’s mentality,” added Sanchez on his team’s next opponent.

His players share the same sentiment and express the same respect for the six-time Gold Cup winners. Qatar goalkeeper Meshaal Barsham, who boasts nine saves through four matches, knows he is likely to face his toughest test yet.

“It's going to be a tough game against the USA,” said Barsham. “It's one of the best teams in the region and in the world. They are the favorites to win this competition, with Mexico, and we're looking forward to the game.”