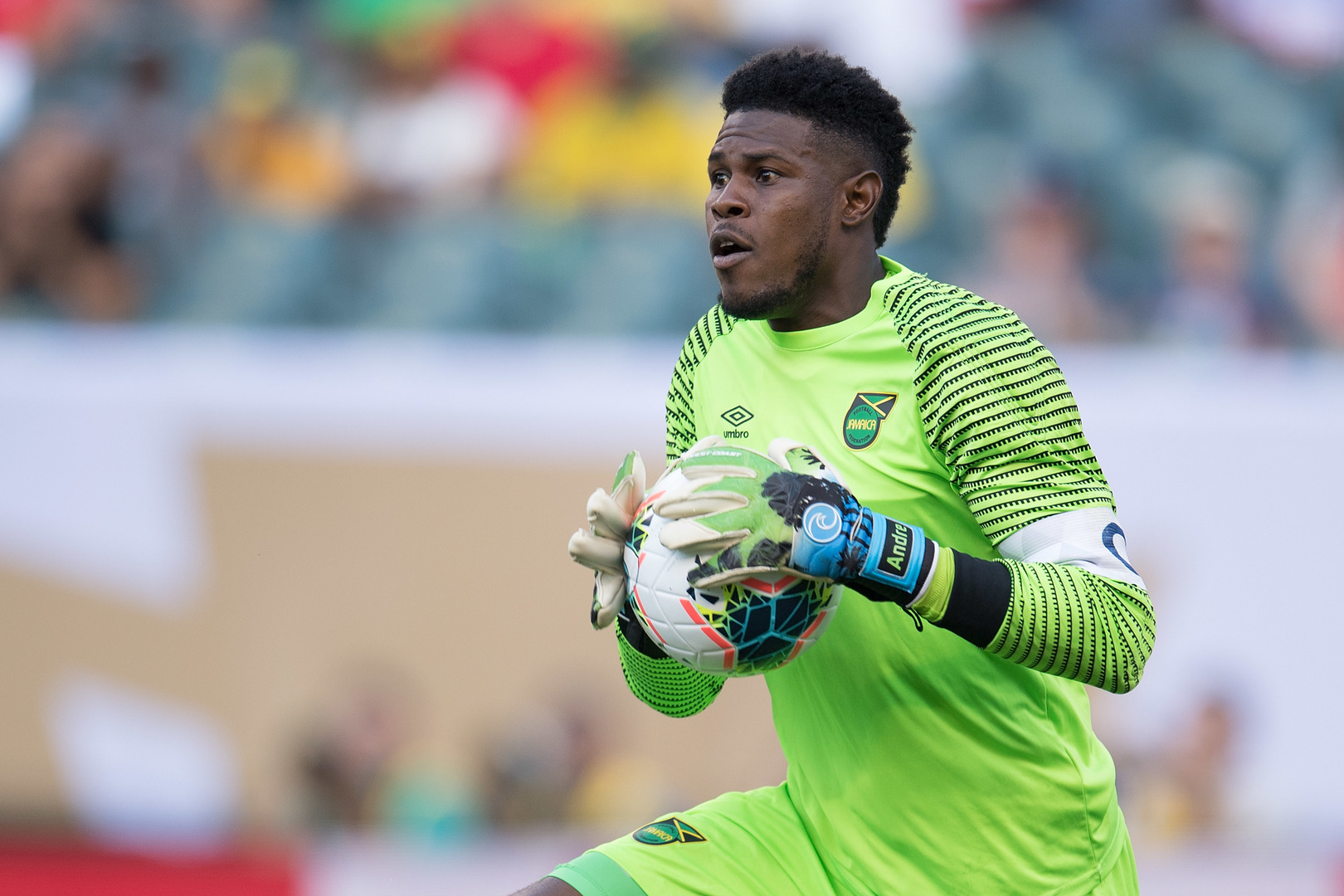 GK Andre Blake has been a key part of those Jamaica teams, particular as the starter in the 2017 and 2019 tournaments.

MIAMI, Florida – For the Jamaican National Team, the Concacaf Gold Cup is more than just playing in a tournament. It is a chance for a group of players who view each other as family to spend a long time together doing something that they love.

Perhaps that best explains why Jamaica has made history recently in the tournament by becoming the first Caribbean nation to reach a Gold Cup Final in 2015, and then making a return trip in 2017, followed by a semifinal finish in 2019, becoming the only Caribbean team to have played in three straight Gold Cup semifinals.

GK Andre Blake has been a key part of those Jamaica teams, particular as the starter in the 2017 and 2019 tournaments and it means a lot to the 30-year-old knowing that he has a firm place in Jamaican football history.

“That’s big for me. It shows that a little island like Jamaica is starting to get more and more respect as we go. We still have a ways to go, but we are setting an example and showing the other Caribbean teams that it’s possible. Hopefully we can be the first to win it,” said Blake in an exclusive interview with Concacaf.com.

“It’s a tournament that we always look forward to, because as a team we don’t really get to spend a lot of time together. As a group, most times it’s FIFA dates, one game maybe you are together for five days or three days, but this team really thrives when we get to spend time together and I think that’s why we always do well in this tournament,” added Blake.Jamaica’s quest for a first Gold Cup title in 2021 begins in Group C where they will face Suriname, Costa Rica and one of the qualified teams from the Prelims. The excitement is already building inside Blake about playing in this year’s edition. 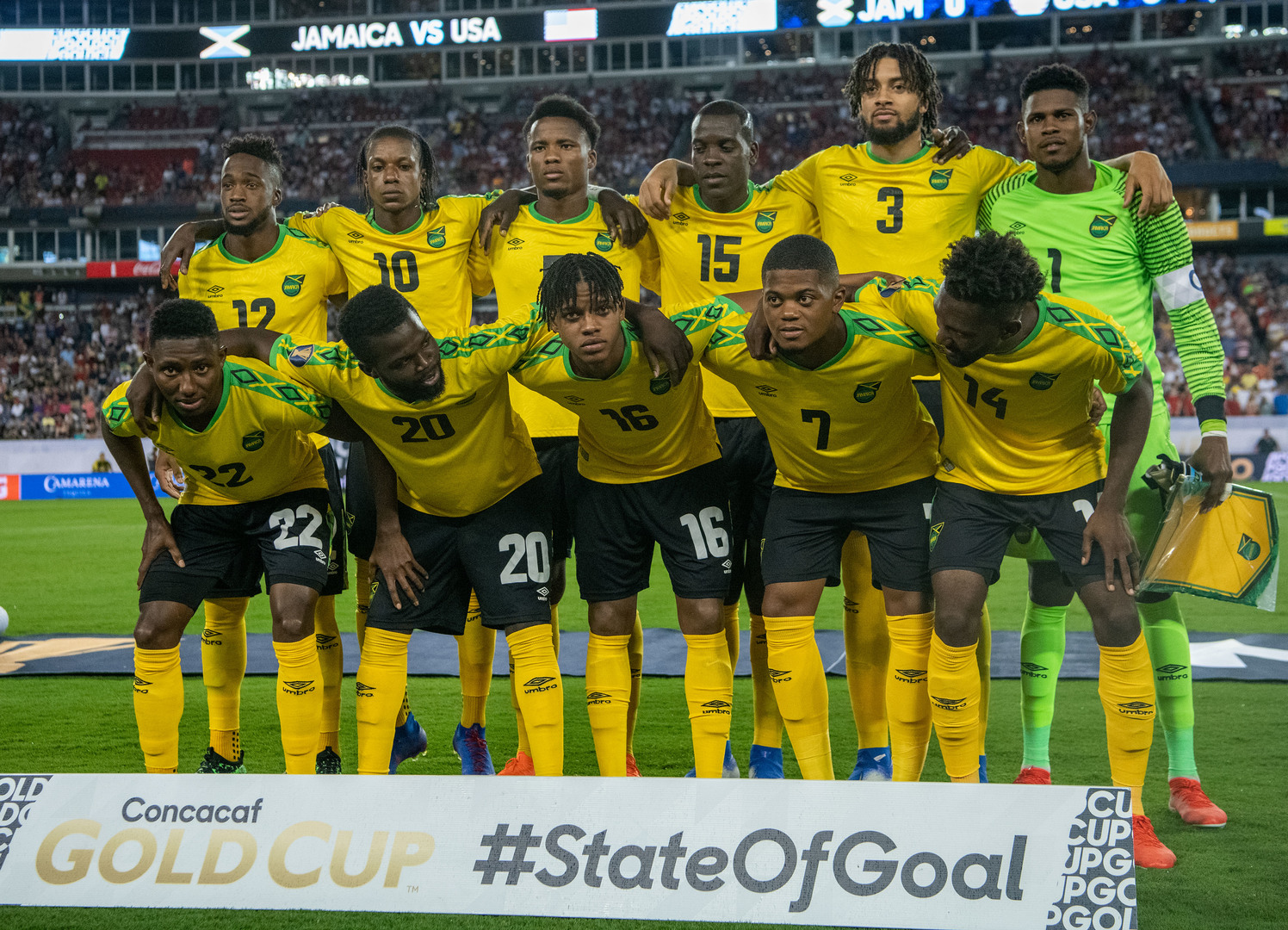 “It’s an exciting time and personally I’m looking forward to it. It’s a tournament that we’ve come so close to winning and making that final step. Unfortunately, we came up short, so there is still a bitter taste in our mouths, especially for the guys who played in those final. We are looking forward to it and hopefully this is the year we can go all the way,” said Blake.

Blake took home Golden Glove honors for his performance in the 2017 Gold Cup in helping the Reggae Boyz reach the Final. Unfortunately for the Philadelphia Union netminder, he had to leave the Final, a 2-1 loss to the United States, due to injury. However, it is still a tournament he remembers fondly.

“I had a great tournament, but not just me but the entire team. We were all bought in and we knew what it took with our style of play. It was just the whole tournament itself and how together the team was fighting for the same cause. There was a belief in that group and that’s what kept us going. I had to leave the final with an injury, which was a tough moment because I really wanted to be there to finish that game and see what would have happened,” said Blake.

After reaching the semifinals of the 2019 Gold Cup, their third straight final four finish in a Gold Cup, Jamaica has set the standard for other Caribbean teams and Blake welcomes the rise of other Caribbean nations throughout the Concacaf region to try to follow in Jamaica’s footsteps.

“You always want to see your fellow islanders doing well and stepping up. Kudos to those federations for trying to secure the best players and doing what’s right to attract players to come and play. Everyone is improving and that is better for the Caribbean and better competition for Jamaica when we play these games. II think it’s very good and it’s only going to get better with time,” concluded Blake.