Herrera the hero as Mexico top Canada in final seconds

Herrera the hero as Mexico top Canada in final seconds 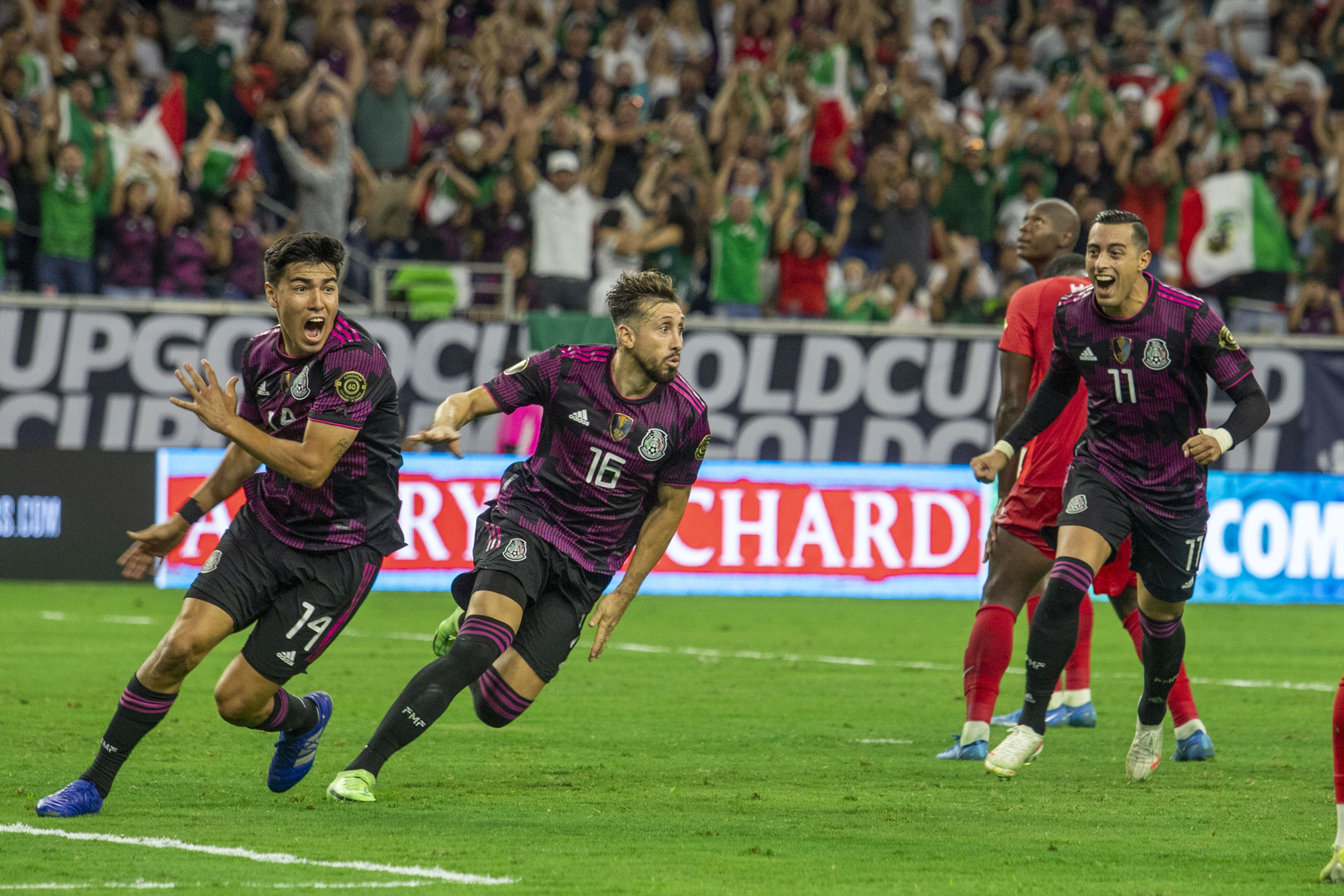 Photo: Héctor Herrera #10 of Team Mexico celebrates with teammates after scoring a dramatic goal against Canada in the Concacaf Gold Cup semifinals on July 29, 2021, at NRG Stadium in Houston, Texas.

HOUSTON, Texas – Hector Herrera scored in the final seconds to earn Mexico a dramatic 2-1 victory over Canada in the 2021 Concacaf Gold Cup semifinals on Thursday night at NRG Stadium in Houston, Texas.

With the win, Mexico are through to the Final for the second consecutive time and will be aiming for their ninth Gold Cup title on Sunday in the Final against the United States.

It was a very wide open first 30 minutes between the two sides, with each getting looks at goal throughout the half-hour.

Rogelio Funes Mori had the best crack at goal for Mexico in the 16’ with a hard hit that was blocked by Canada DF Doneil Henry, while a minute later Stephen Eustaquio was poised to finish off a Canadian counterattack, but missed over the crossbar.

Mexico continued to push for the opening goal and a surging run from Jesus Corona in the Canada area shortly before halftime led to a foul and a penalty. Orbelin Pineda stepped forward to take the spot kick and coolly delivered for a 1-0 lead.

Canada would seek a response and in the 57’ they became the first team in the tournament to score again Mexico courtesy of a sensational individual move from Tajon Buchanan, whose right-footed finish beat Mexico GK Alfredo Talavera to make it 1-1.

But Mexico would put the Canadian defense on their heels again and earned a penalty when Corona was fouled in the area, but this time the spot kick, attempted by DF Carlos Salcedo in the 66’, was saved by Canada GK Maxime Crepeau.

Things stood on a knife’s edge going into the final minutes and Funes Mori was an inch away from a winning goal, only to see his header spin wide.

Just when it looked like extra time was going to be on the docket, Mexico found the winning goal in the final seconds, with Herrera meeting the cross from Rodolfo Pizarro with a left-footed finish for the 2-1 victory. 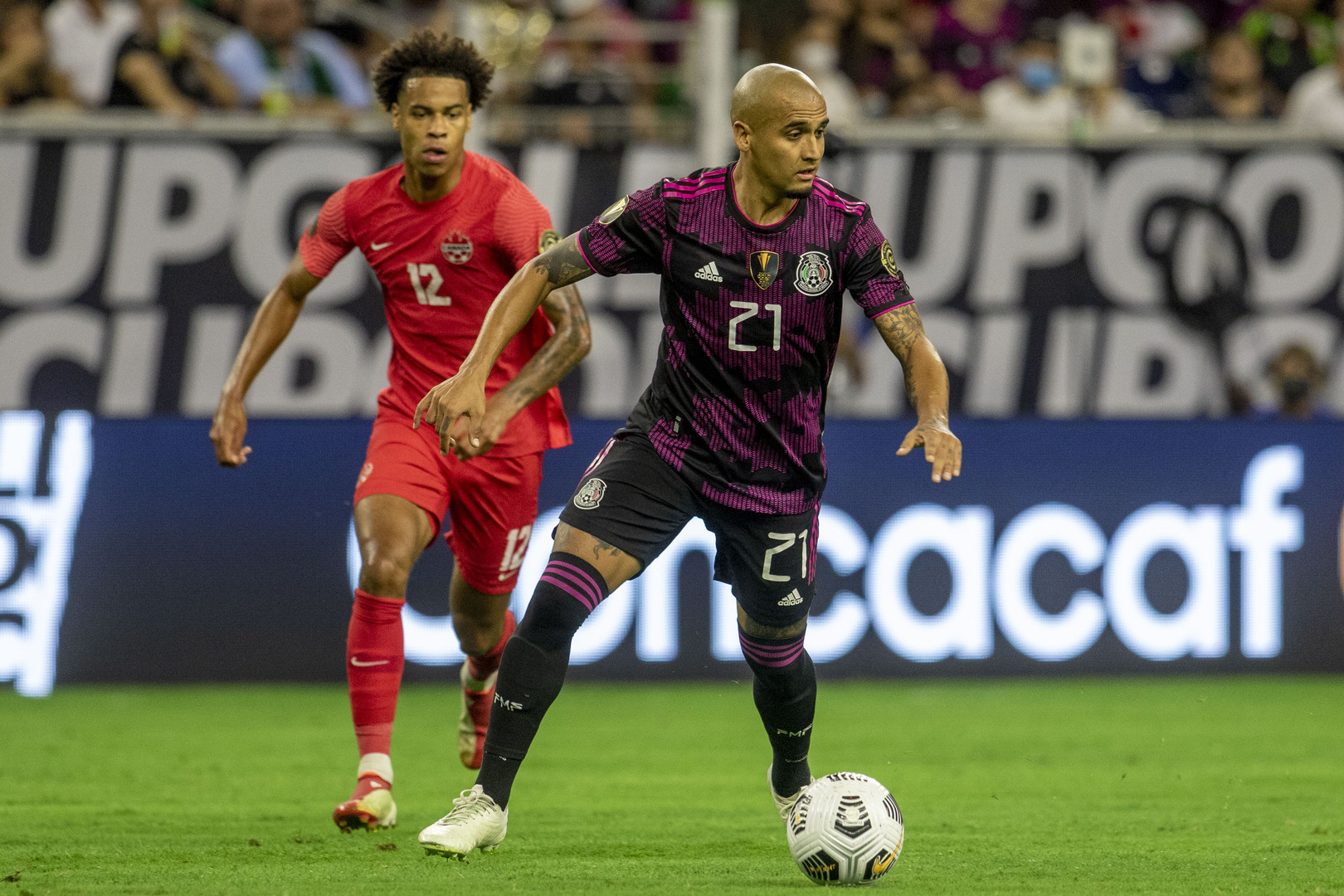 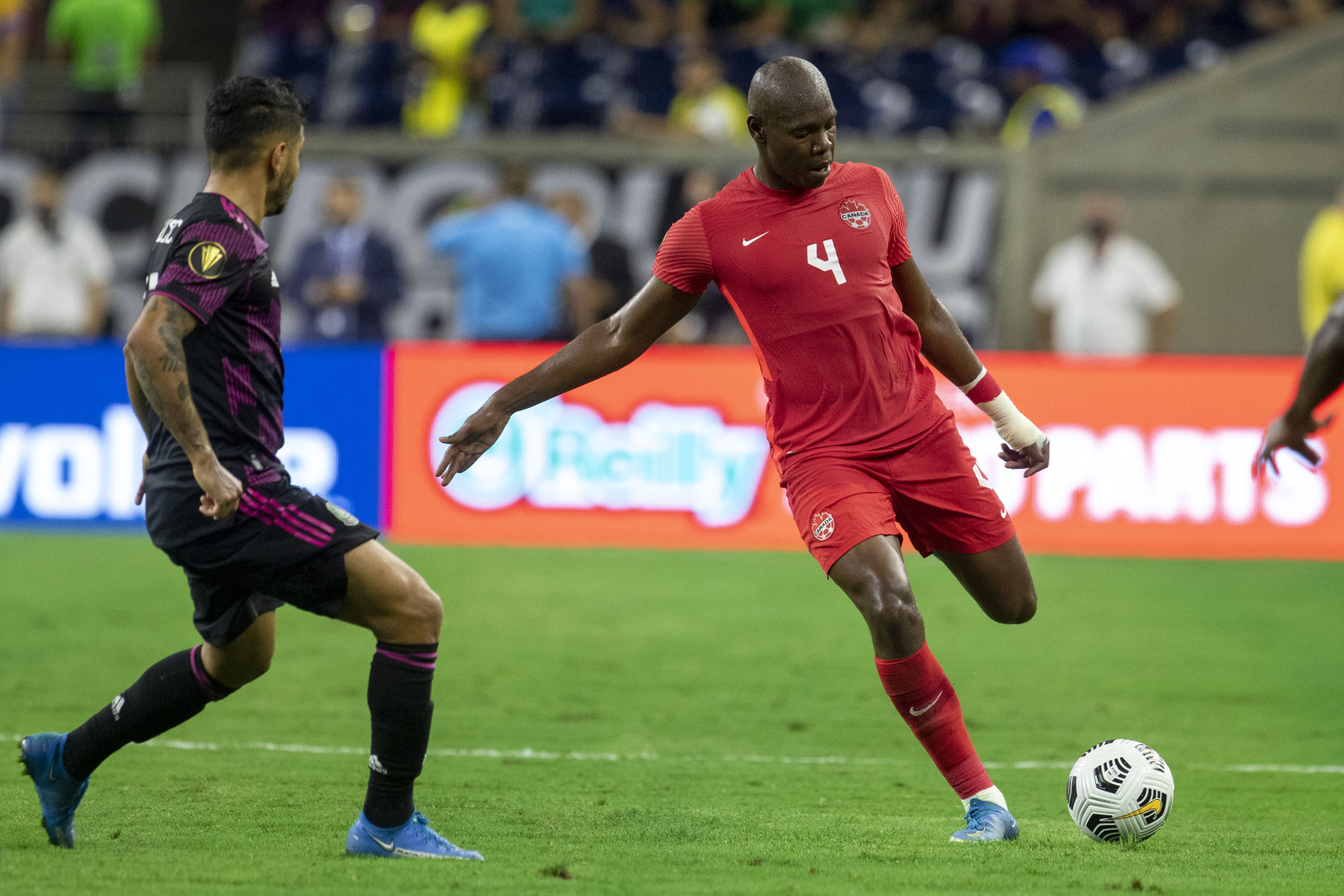 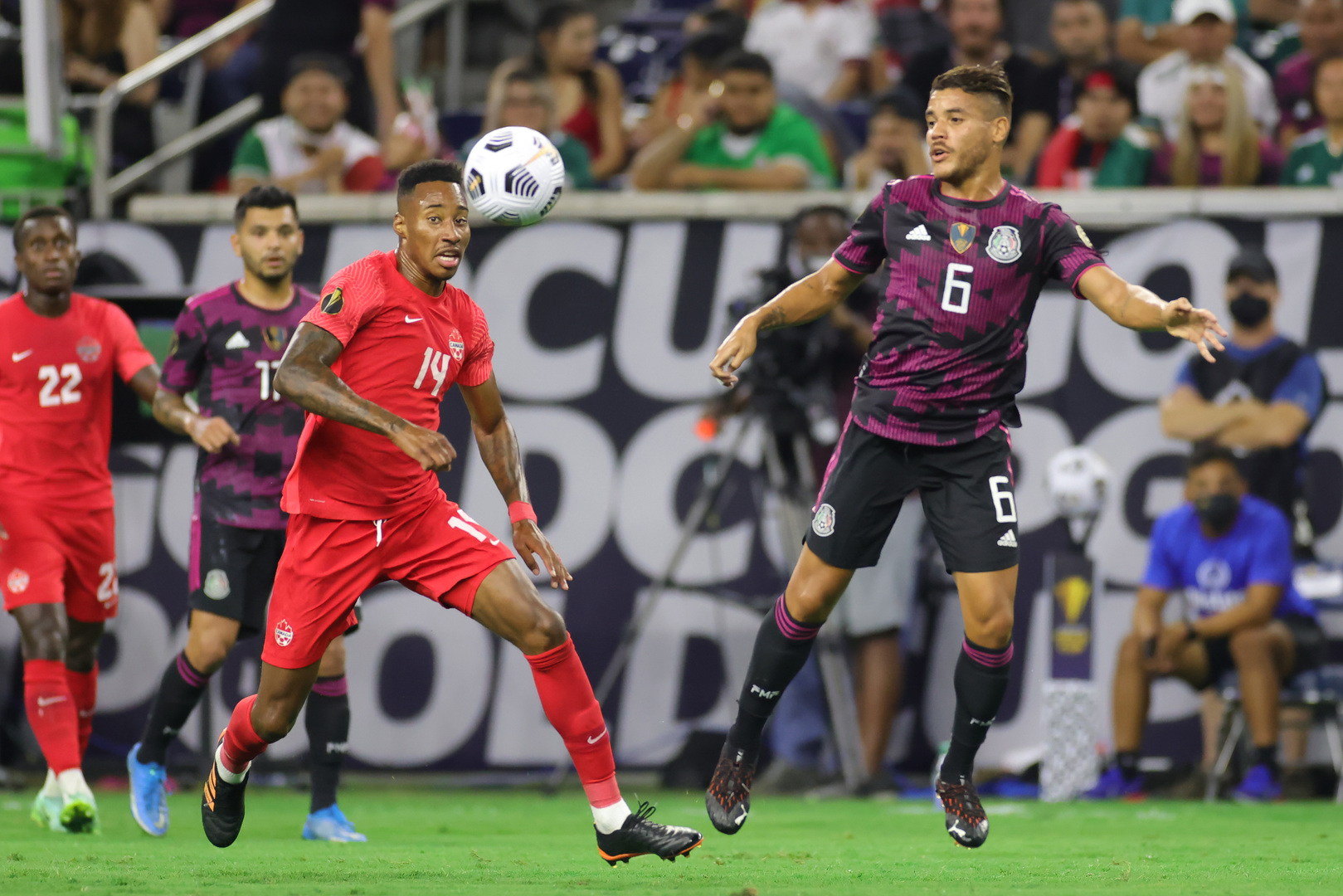 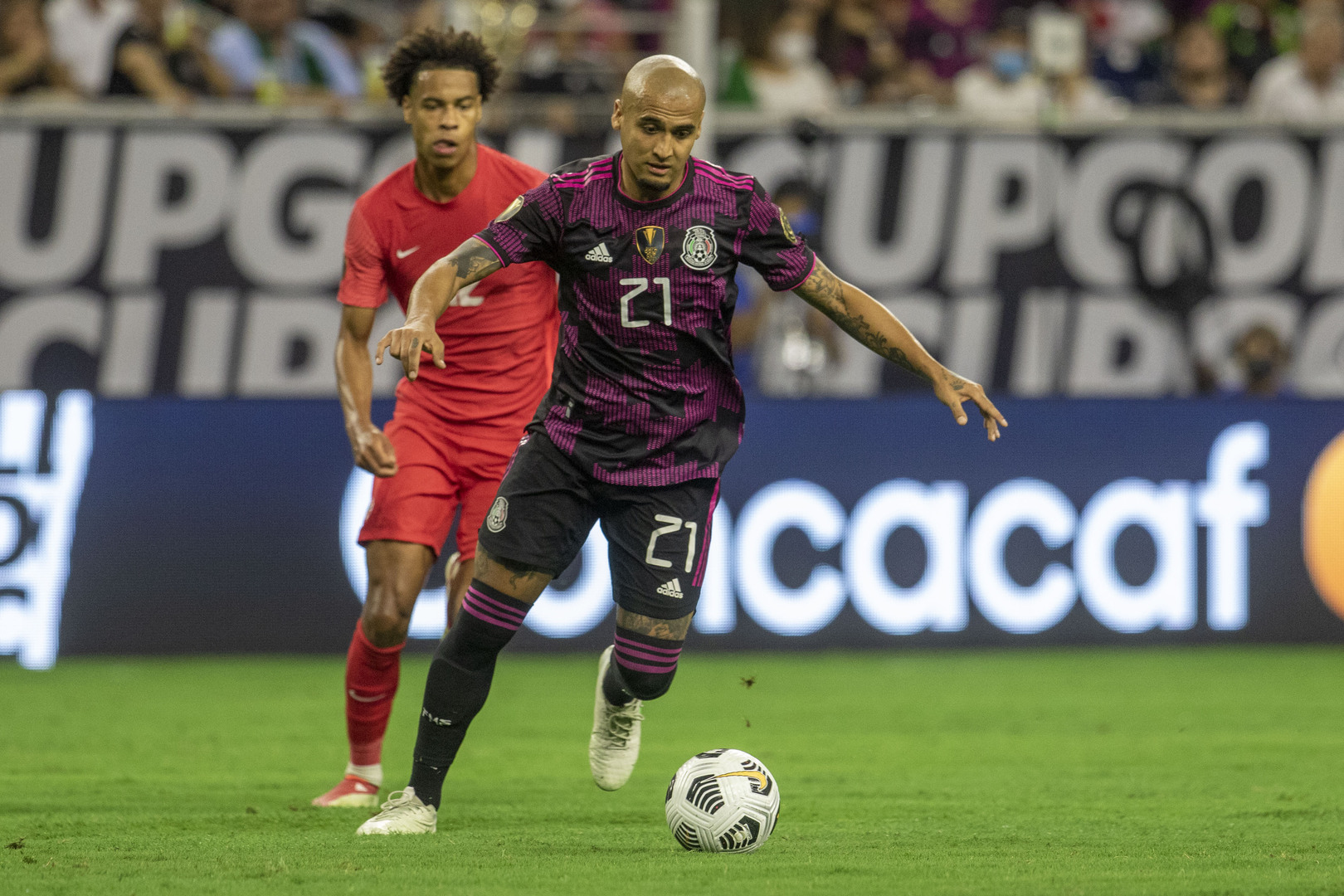 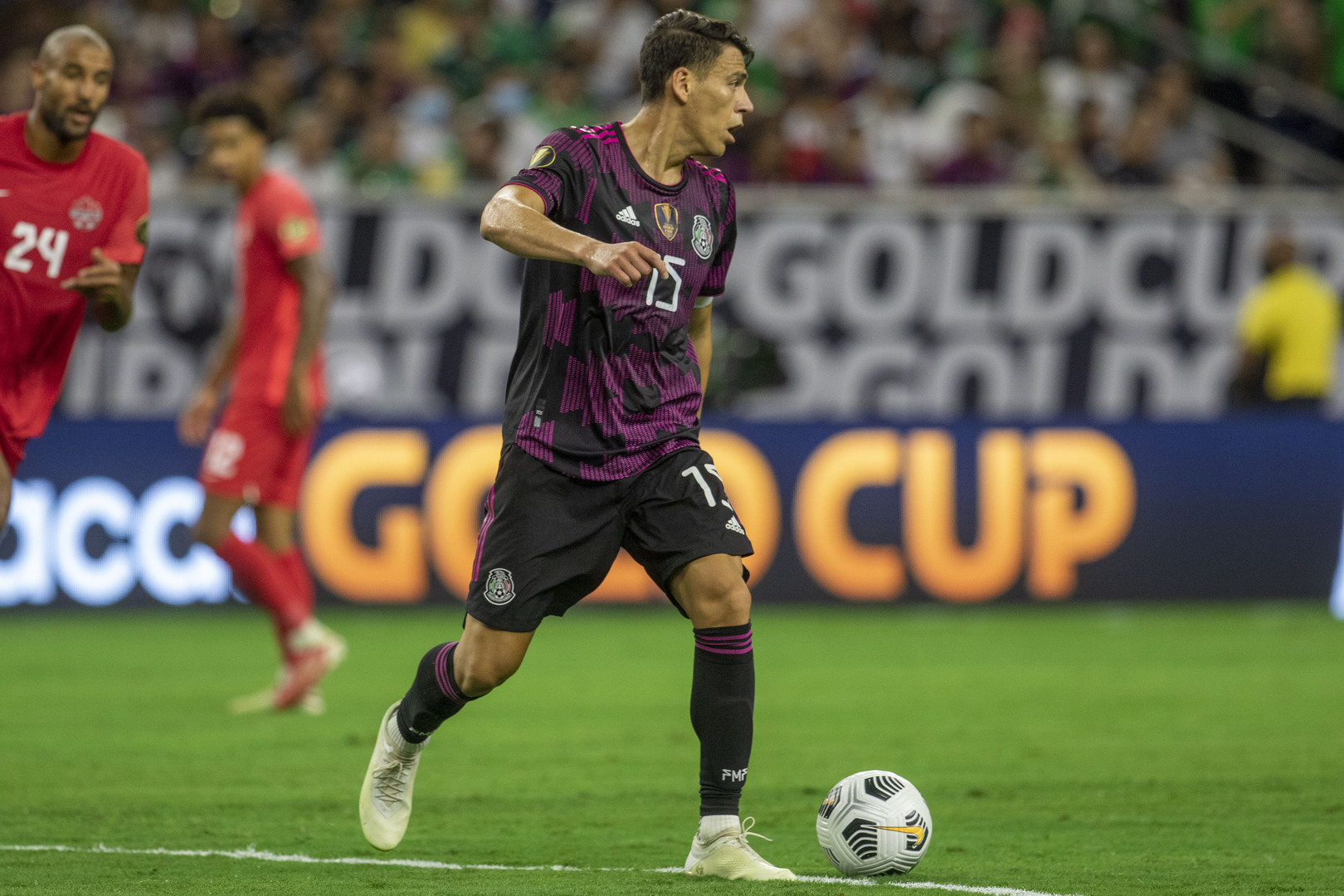 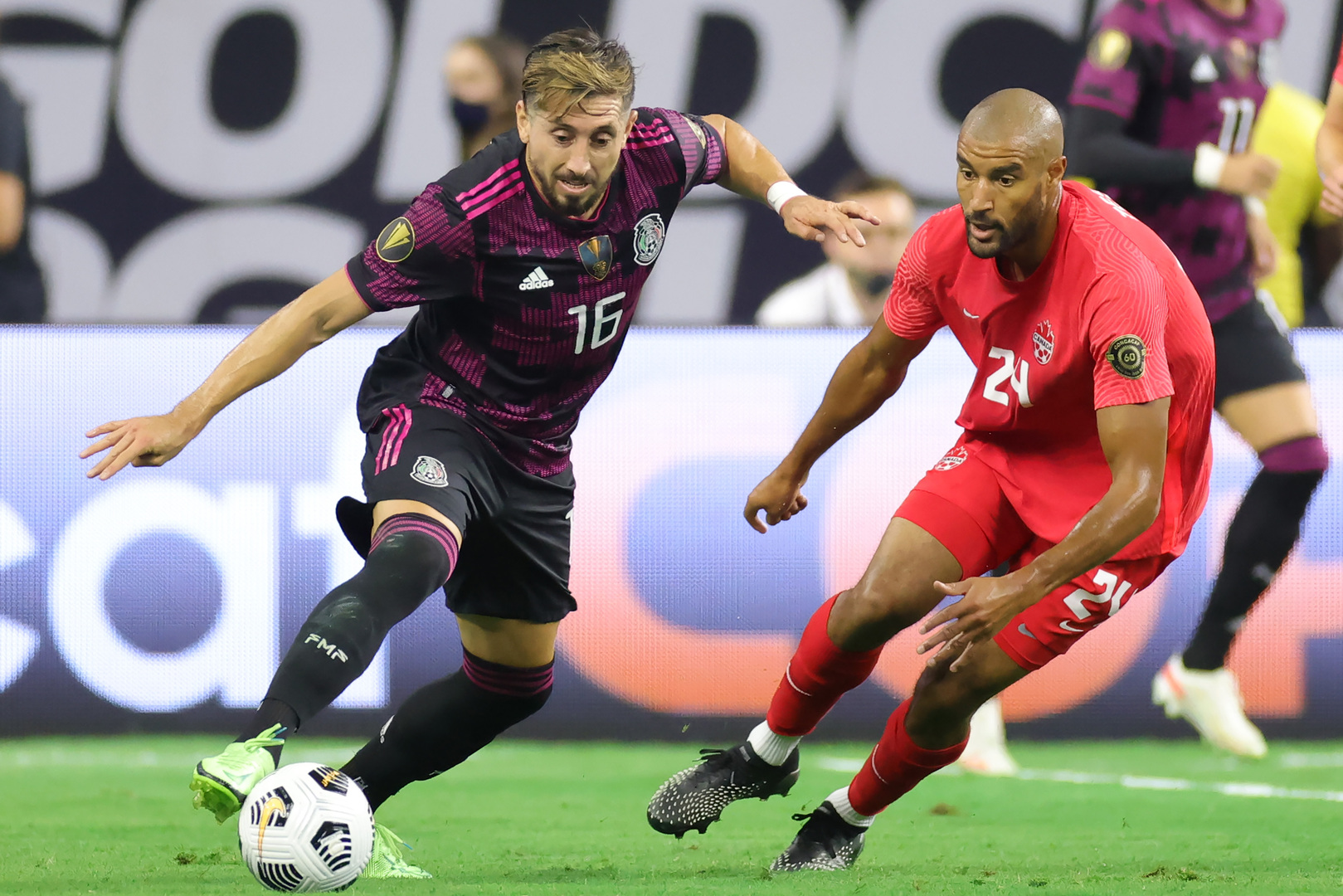 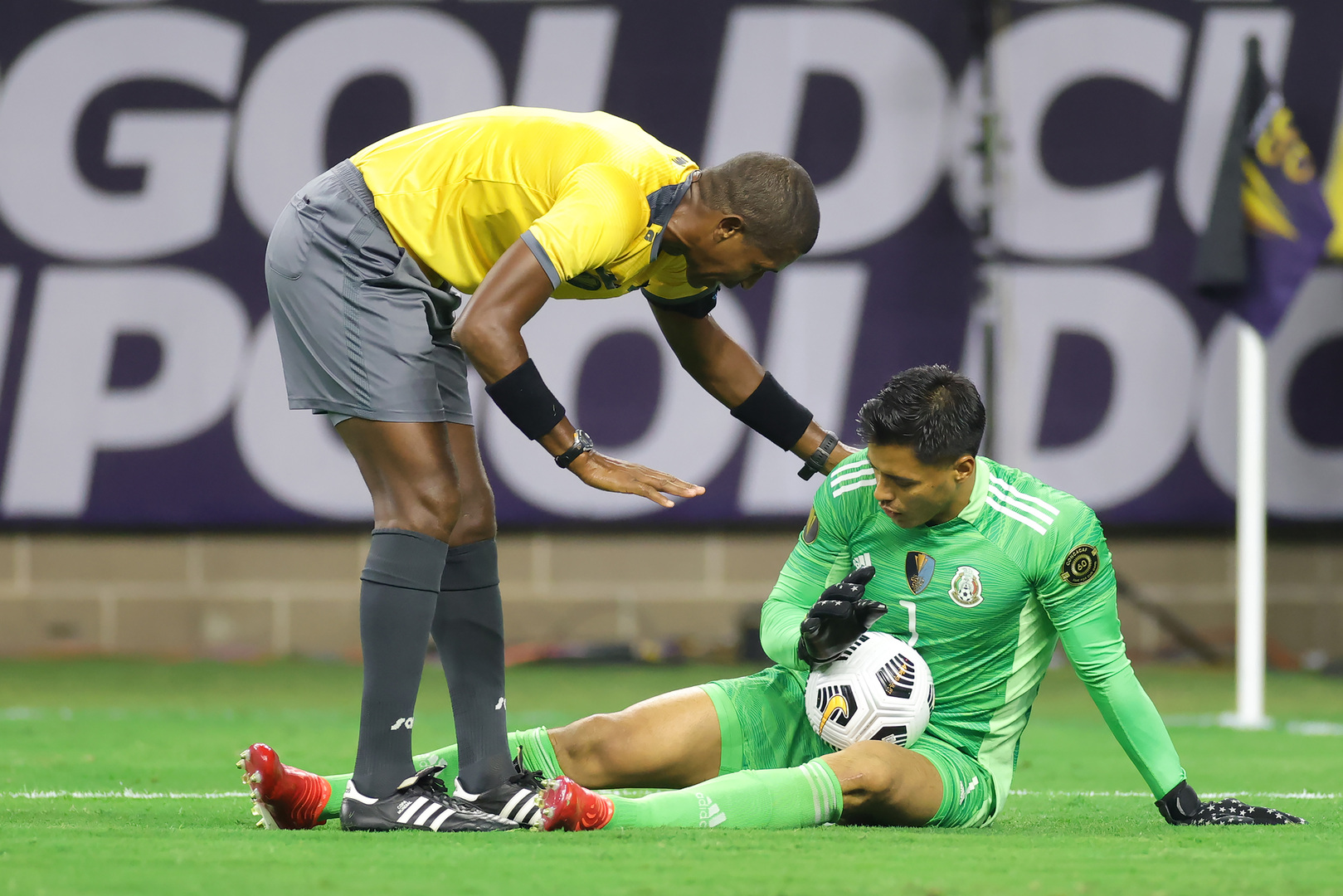 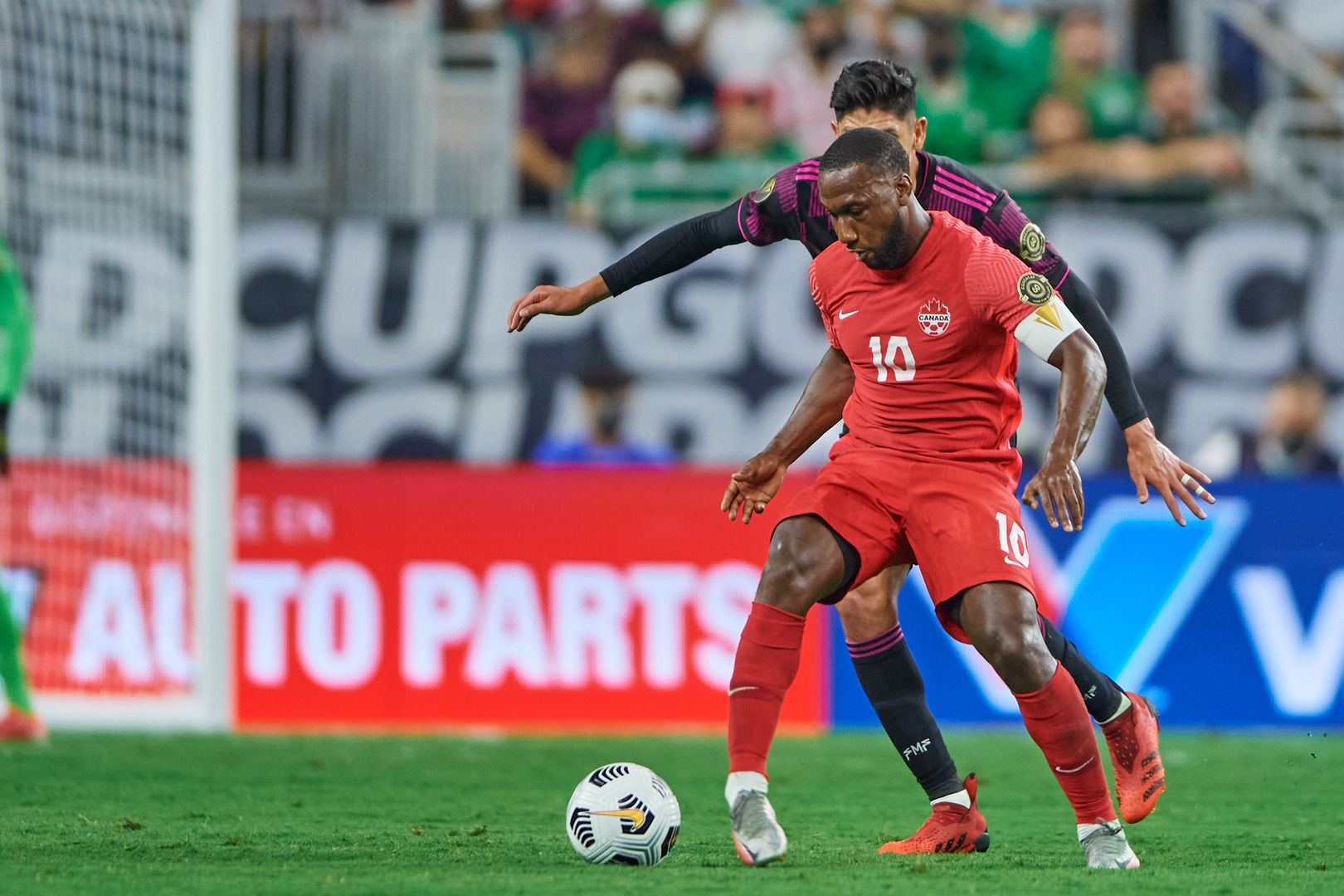 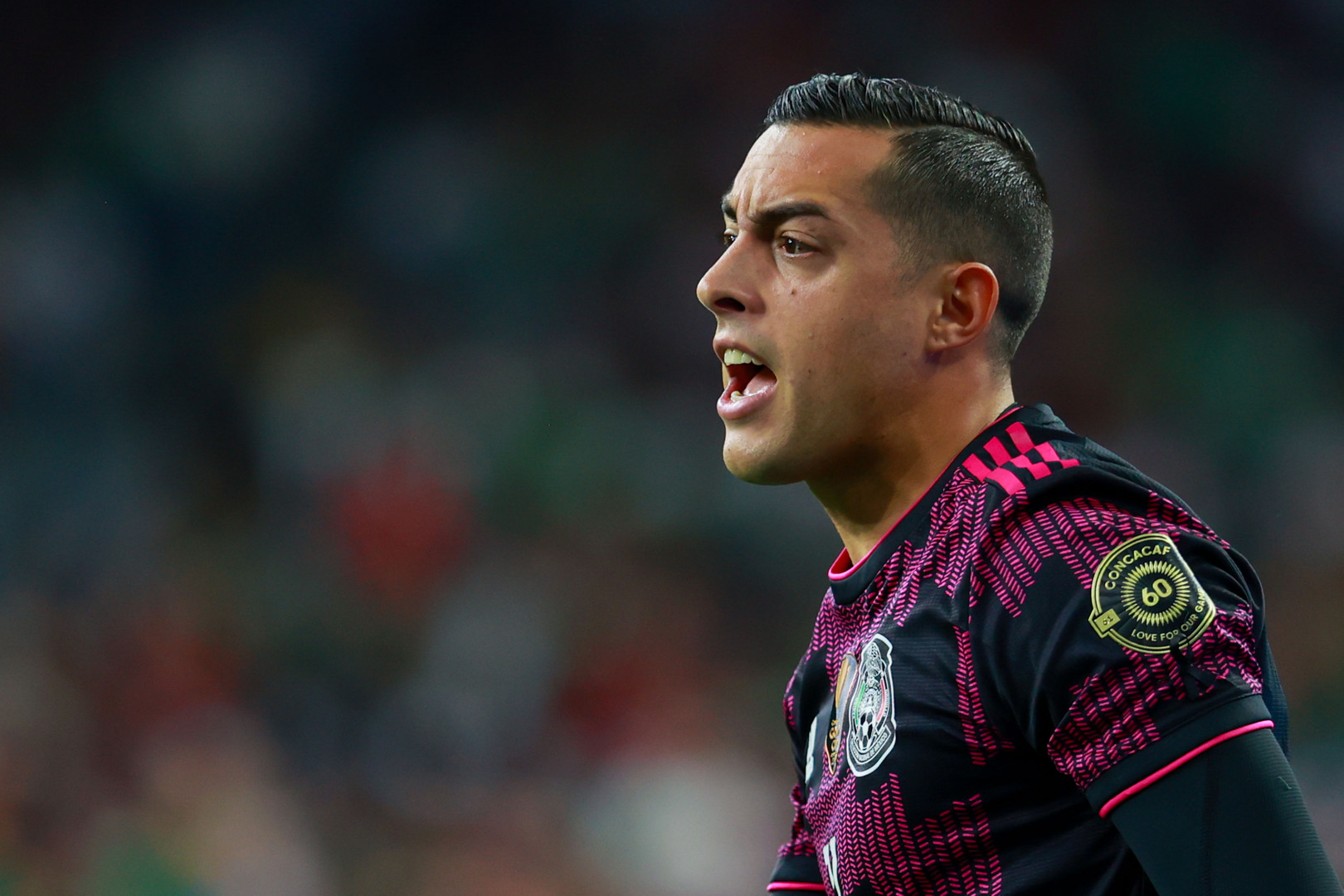 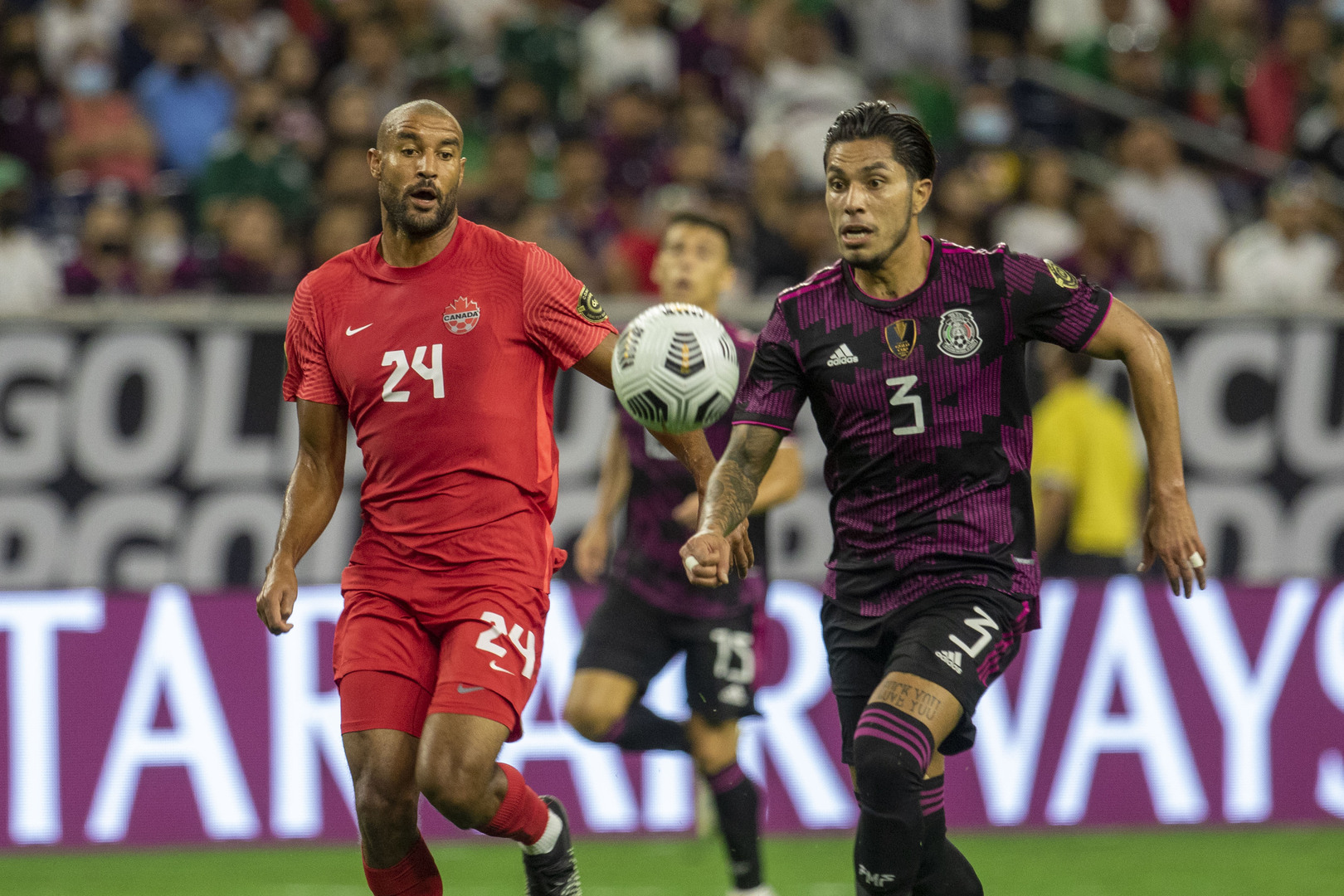 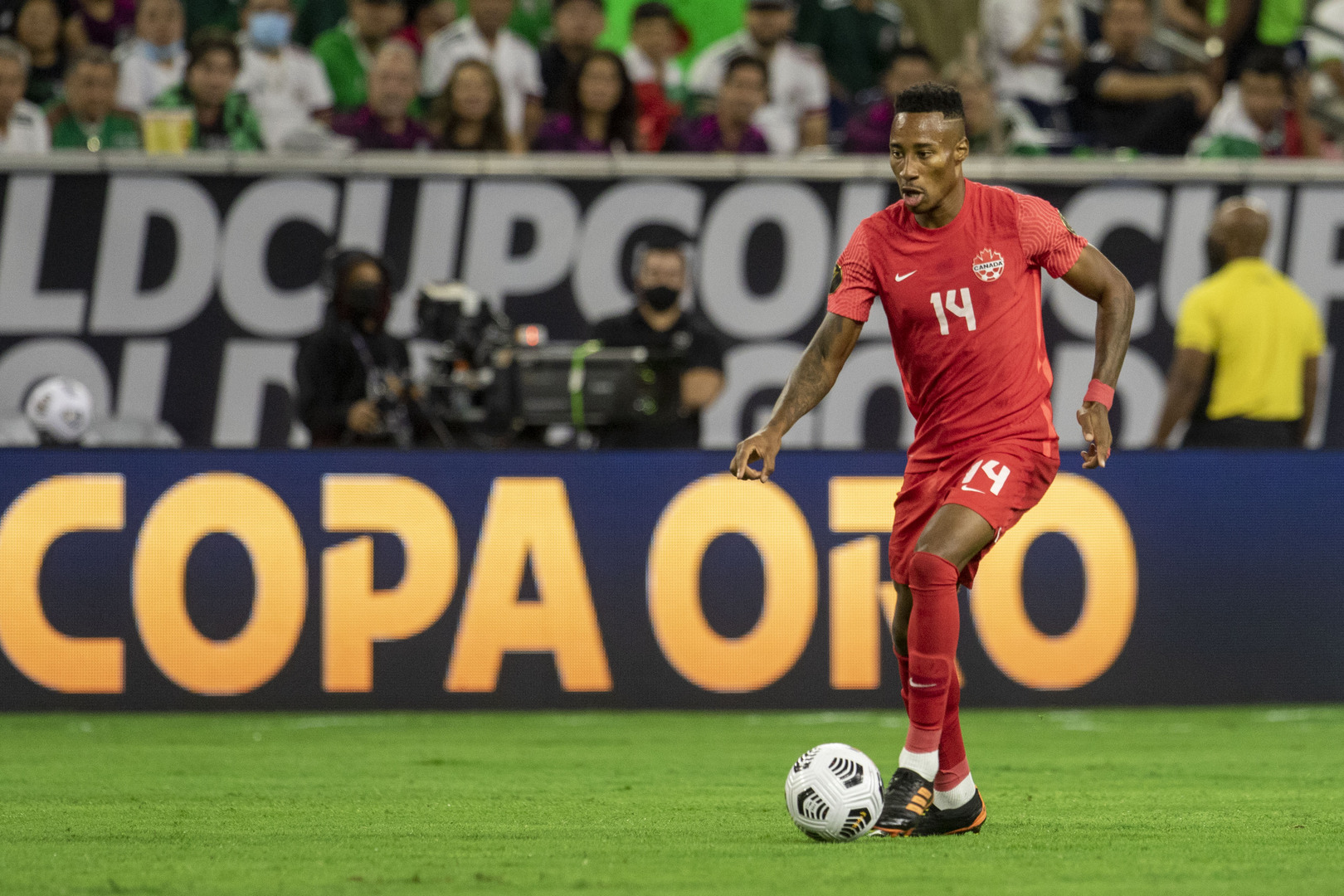 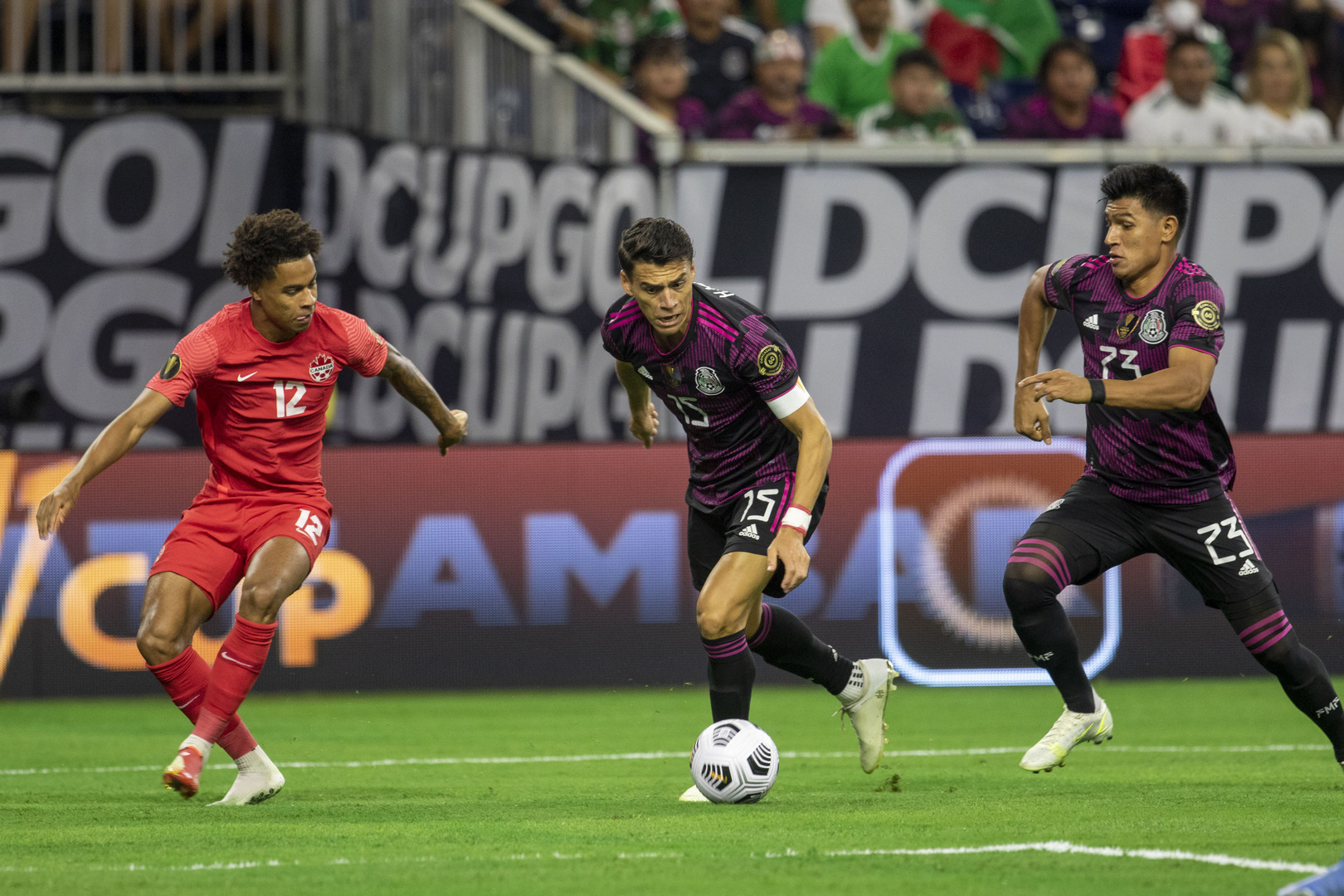 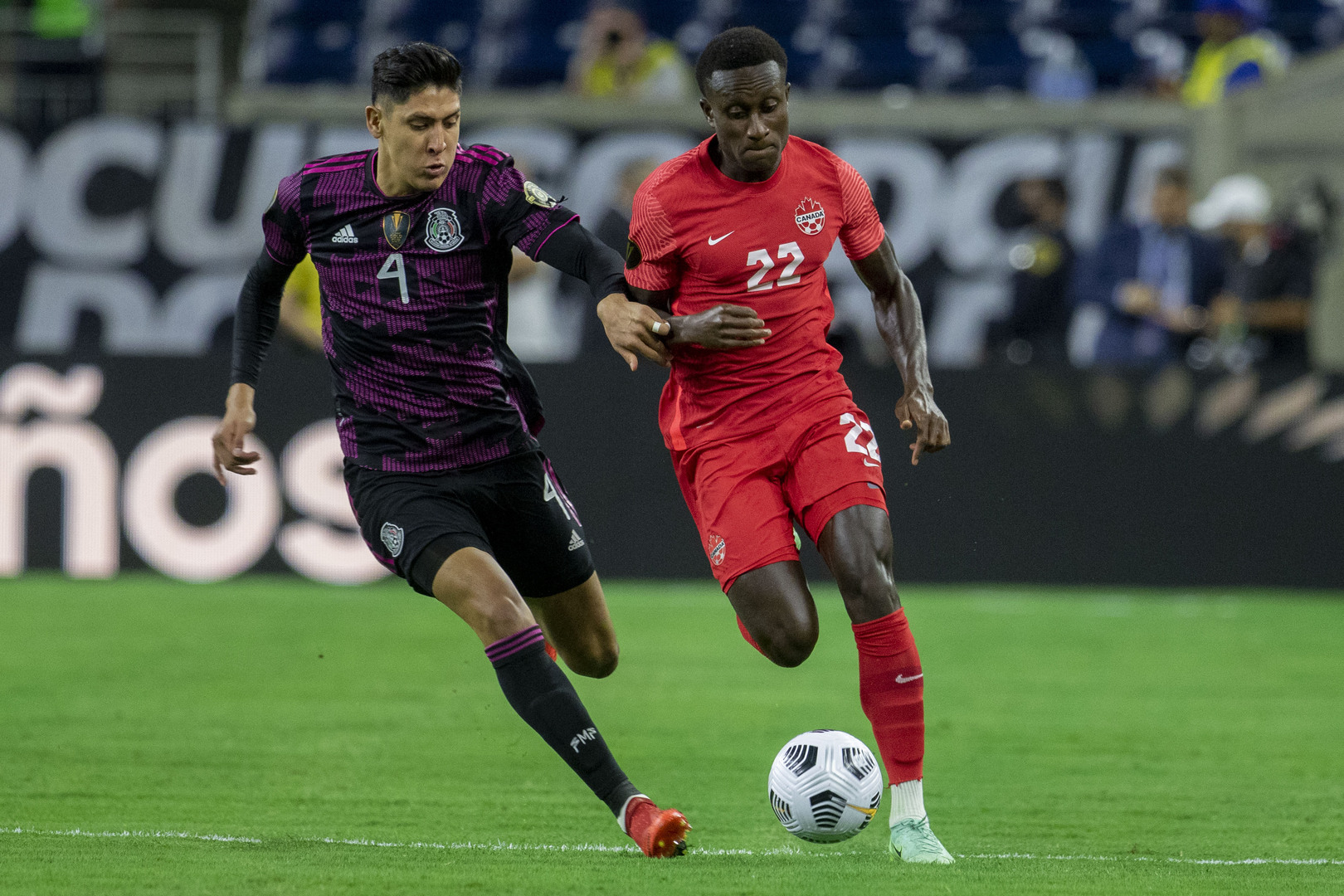