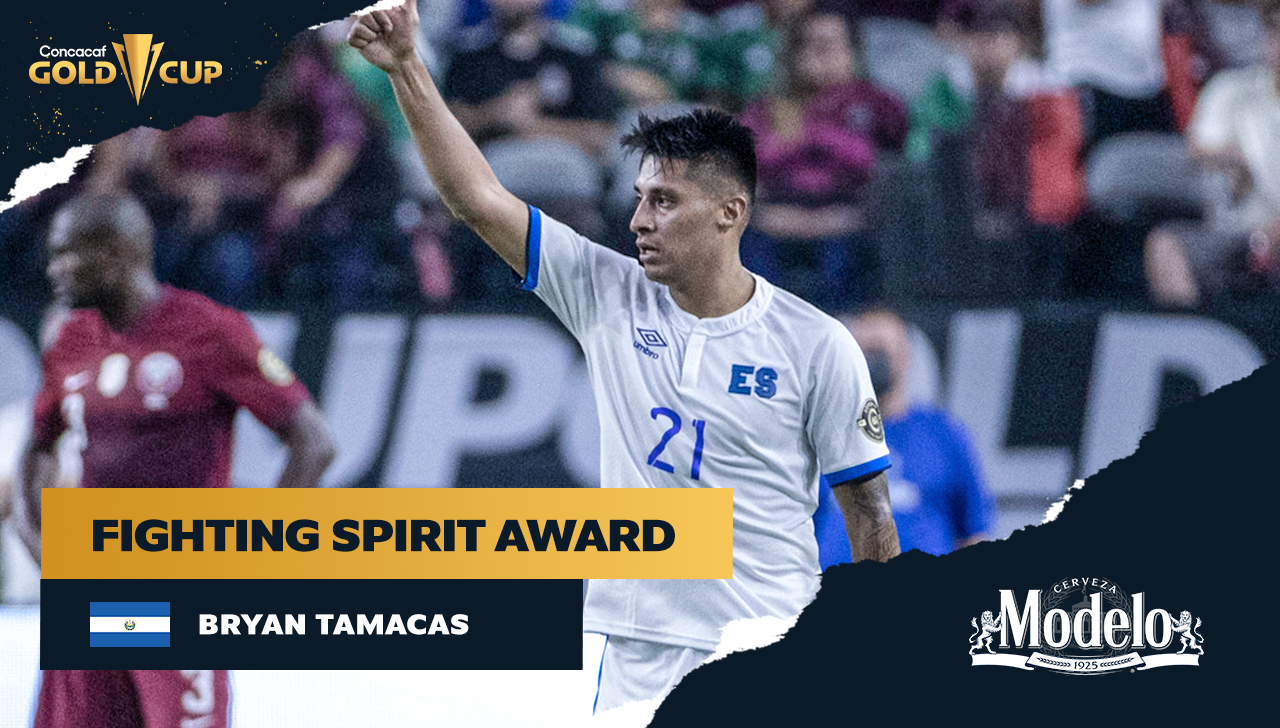 Down 3-0 in the second half, El Salvador mounted a memorable comeback attempt beginning with a Joaquin Rivas goal in the 63’ to make it 3-1.

That was then followed by a play in the 66’ from Tamacas that brought the fans inside State Farm Stadium in Glendale, Arizona to their feet.

A Qatar defender with the ball looked set to avoid any type of danger from the Salvadoran attack, but Tamacas never gave up on the play and won possession with a perfectly timed tackle, enabling him to feed Rivas for the second El Salvador goal of the night.

While El Salvador’s attempted comeback fell just short in a 3-2 final, the competitive spirit shown by Tamacas will be one of the lasting images of the 2021 Gold Cup.