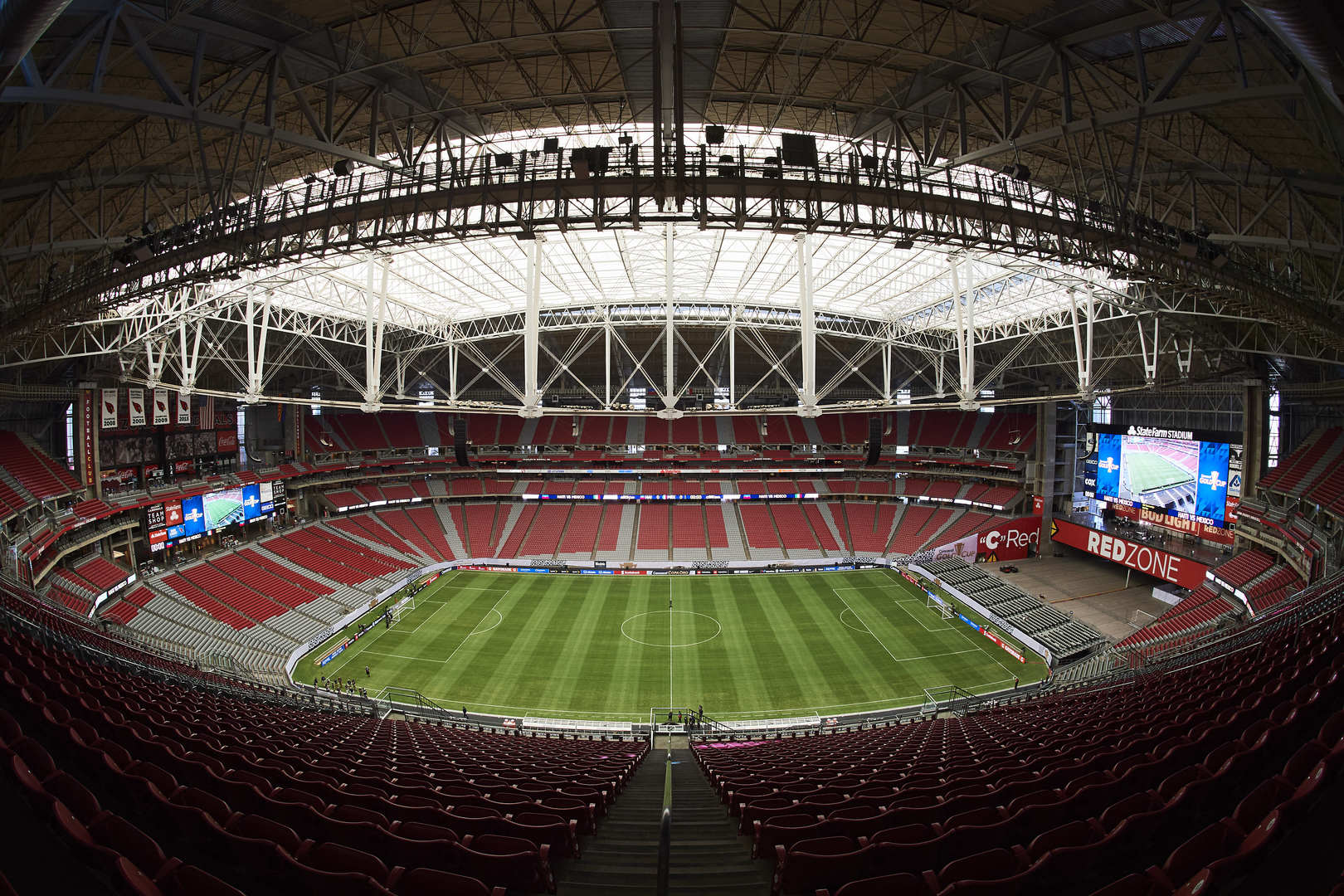 Miami, FL (Wednesday, July 21, 2021) – Concacaf has announced that the first Quarterfinal doubleheader of the Gold Cup, featuring Qatar vs El Salvador and Mexico vs Honduras, to be played this Saturday, July 24 at State Farm Stadium in Glendale, Arizona is officially sold out.

Tickets for the second Quarterfinal doubleheader of the tournament, to be played on Sunday, July 25, at AT&T Stadium in Arlington, TX, featuring Costa Rica vs Canada and USA vs Jamaica are still available and fans are encouraged to visit GoldCup.org while there is still availability.

Tickets for the Semifinals in Austin and Houston are also available at GoldCup.org and fans are encouraged to purchase tickets early, particularly in Austin, as there are very limited tickets available for the Semifinal at Q2 Stadium scheduled for July 29.

As part of the day’s festivities, fans with tickets will be urged to arrive early to avoid traffic and long waits, and to stop by the Fan Zone presented by Toyota for a chance to win premium items, play games and take a picture with the Gold Cup trophy.

This announcement follows the news of several Gold Cup matchdays being officially sold out, including the Final at Allegiant Stadium in Las Vegas area, which sold out in only 90 minutes – the fastest sellout in tournament history.

2021 is Concacaf’s 60th anniversary year and the Gold Cup is its flagship men’s competition. The first edition was played in 1991 and the 2021 edition will be the 16th Concacaf Gold Cup. Mexico is the most successful team in Gold Cup history with eight Gold Cup titles, followed by the USA with six and Canada with one. The current Gold Cup champion is Mexico who lifted the Cup in 2019 after defeating the US Men’s National Team 1-0 in a hard-fought final at Chicago’s Soldier Field.