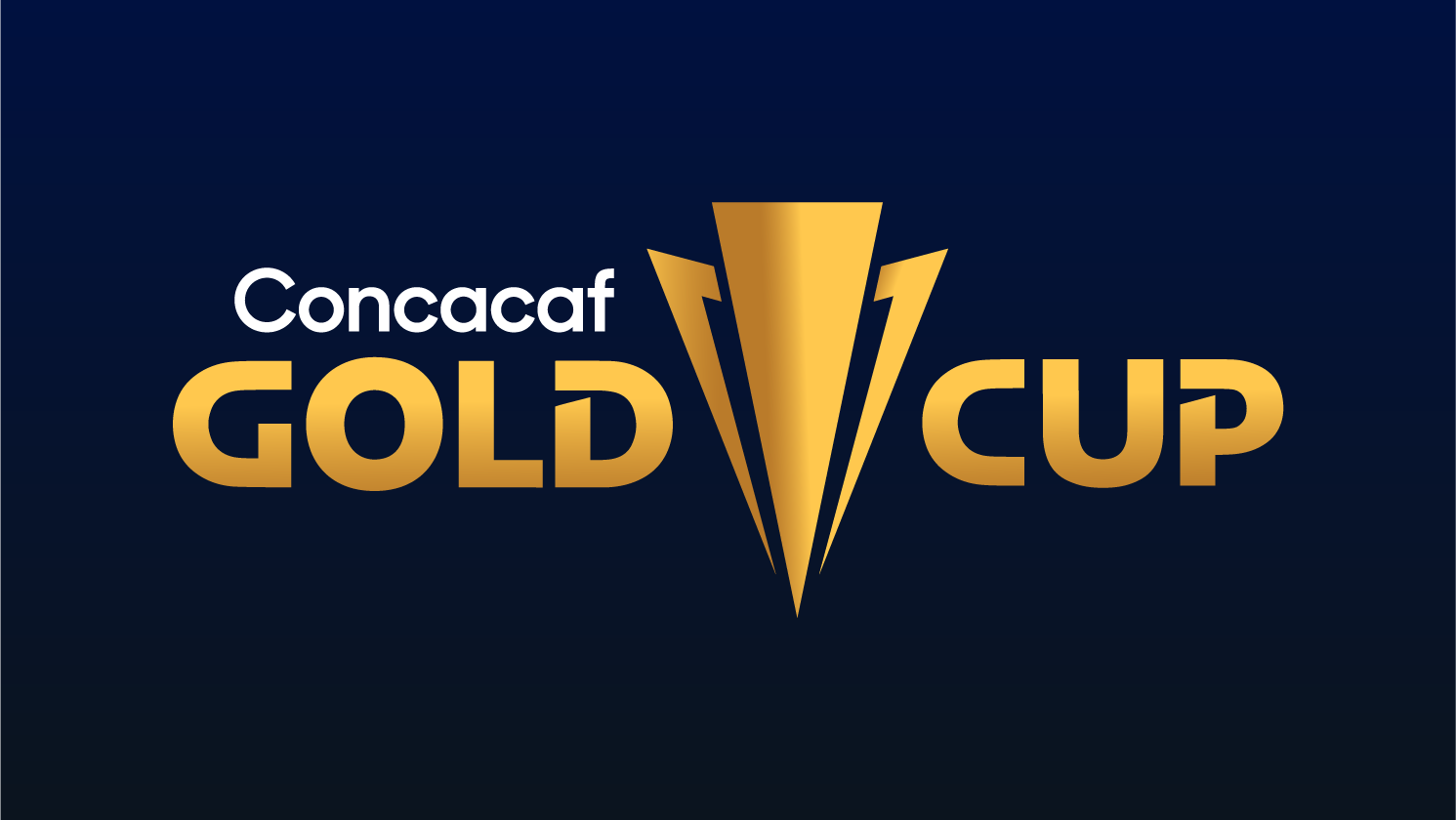 Miami, FL (Monday, July 19, 2021) – Concacaf has announced that teams which advance to the Knockout Stage of the 2021 Gold Cup will have the opportunity to make medical changes to their 23 player roster. This is primarily due to the COVID-19 challenges that have impacted a number of the participating teams in the Group Stage.

The Semifinals will be played on July 29, in NRG Stadium in Houston, and the brand-new Q2 Stadium in Austin. The venue for each specific semifinal matchup will be confirmed at the conclusion of the Group Stage (each stadium hosting one Semifinal).

Tickets for the Group Stage and Knockout stage are on sale by visiting https://www.concacaf.com/gold-cup/tickets. The final on August 1 at Las Vegas’ Allegiant Stadium is sold out.

2021 is Concacaf’s 60th anniversary year and the Gold Cup is its flagship men’s competition. The first edition was played in 1991 and the 2021 edition will be the 16th Concacaf Gold Cup. Mexico is the most successful team in Gold Cup history with eight Gold Cup titles, followed by the USA with six and Canada with one. The current Gold Cup champion is Mexico who lifted the Cup in 2019 after defeating the US Men’s National Team 1-0 in a hard-fought final at Chicago’s Soldier Field.