HOUSTON, Texas – Jerry Bengston led Honduras over Grenada once again in the second encounter in Group D of the 2021 Concacaf Gold Cup on Tuesday night at BBVA Stadium in Houston, Texas.

The initial moments of the match featured nervy moments for both goalkeepers, as neither wanted to give up the early lead.

Honduras goalkeeper Luis Lopez, who came up with four saves on the day, provided the calm his team needed before the attack started firing on all cylinders.

Bengtson, who made his first tournament appearance after last playing in the 2011 edition, opened the scoring in the 28th minute.

It was the forward’s first goal at the Gold Cup since June 18, 2011 -- a span of 10 years, a month and two days -- in a quarterfinal 1-1 draw against Costa Rica. The goal also marked Bengtson’s third against Grenada, last scoring against the Caribbean side on June 10, 2011.

The Central Americans would extend their lead thanks to a quick run from Edwin Solano in the 52nd minute. The 25-year-old forward pounced on a marvelous through ball for his first international goal.

Honduras were not satisfied and continued pressing forward for more. Finally, the third goal came for Los Catrachos as Alex Lopez found Johnny Leveron inside the box.

A fourth goal arrived for Honduras in the 88th minute as second half substitutes Alberth Elis and Romell Quioto connected in attack to the delight of the Honduran fans in Houston.

With the result, Honduras take the top spot in Group D after Tuesday’s matchday that included a thrilling 3-3 draw between Qatar and Panama. Central Americans Honduras and Panama will face each other next on Saturday, while Grenada will take on guest nation Qatar. 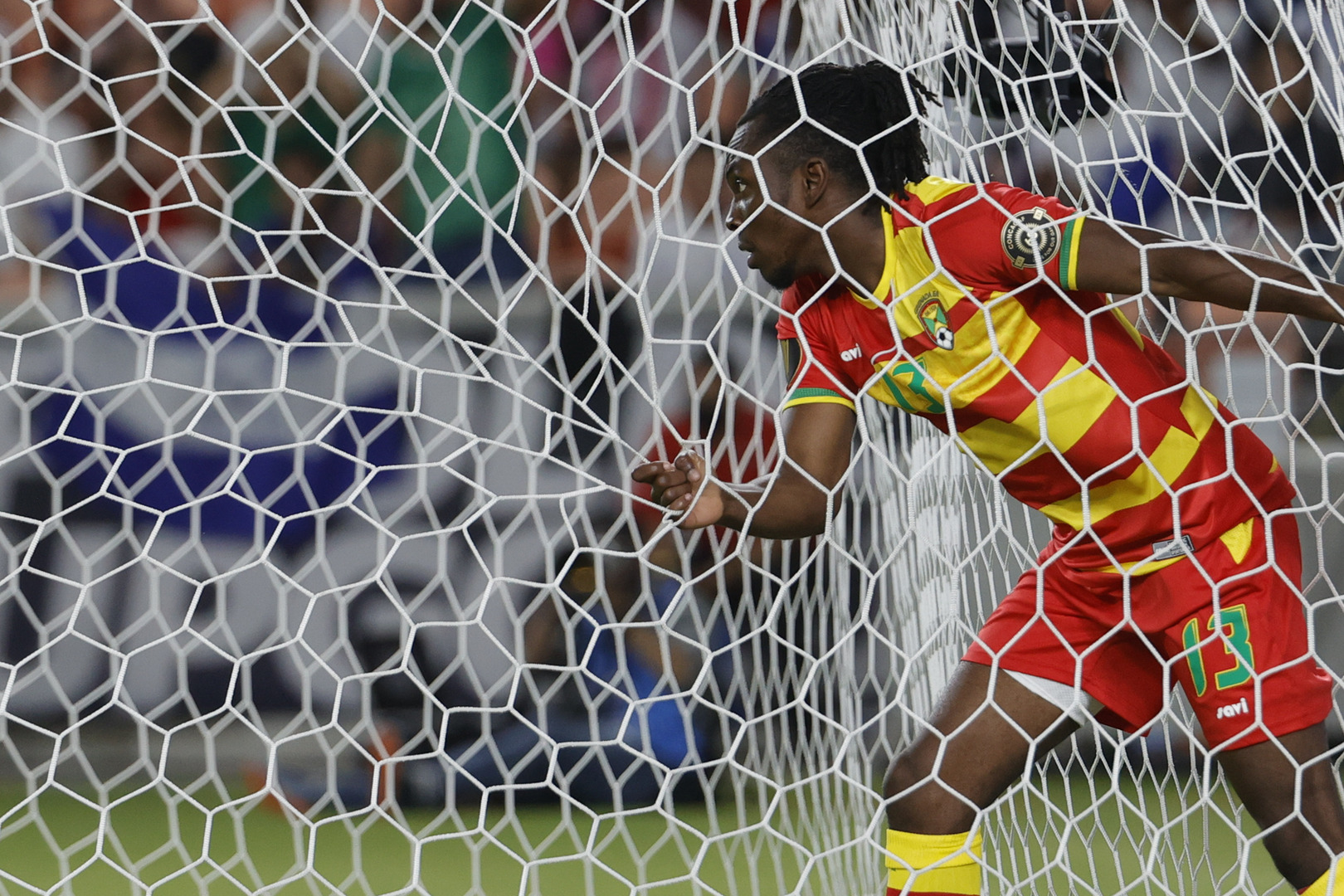 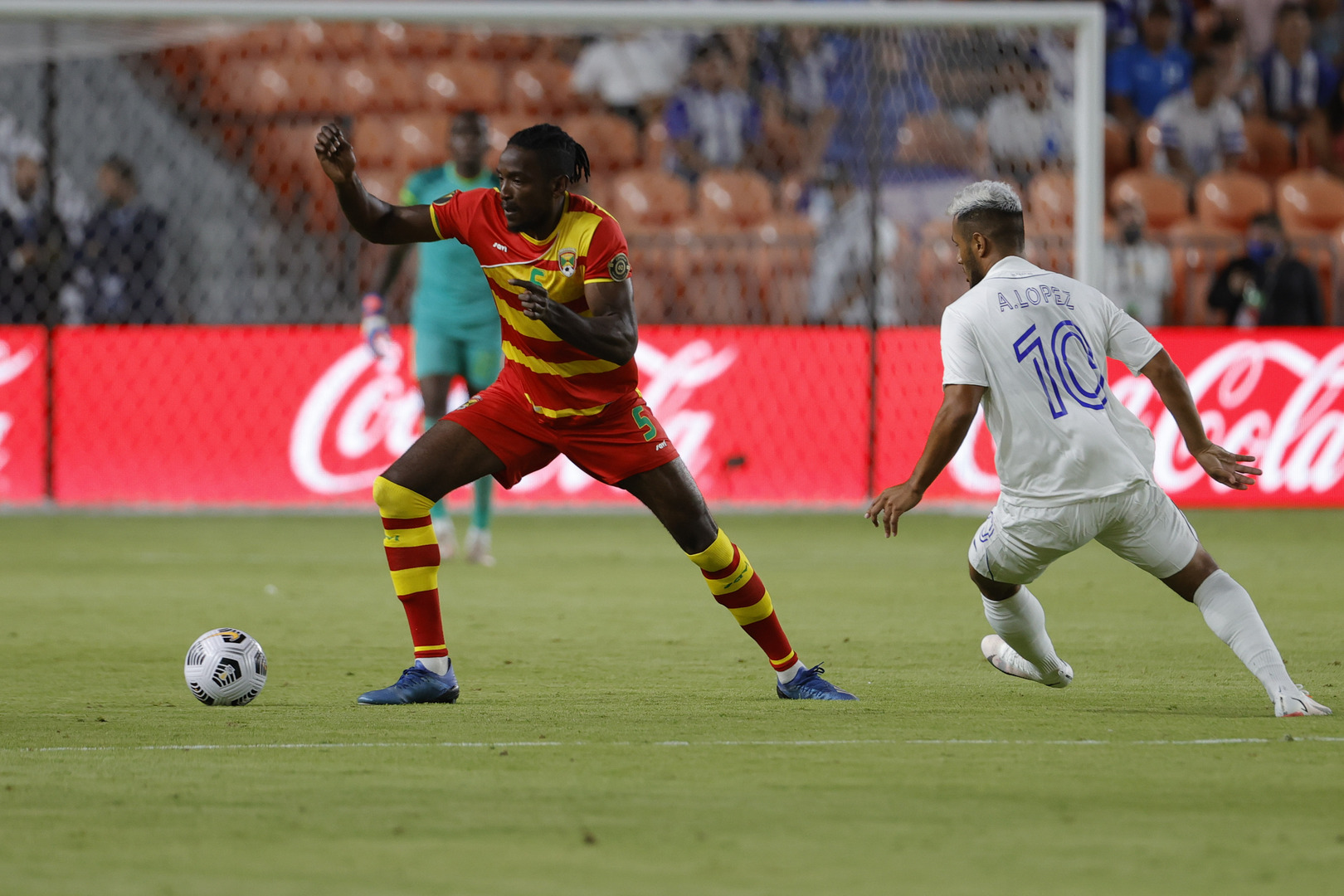 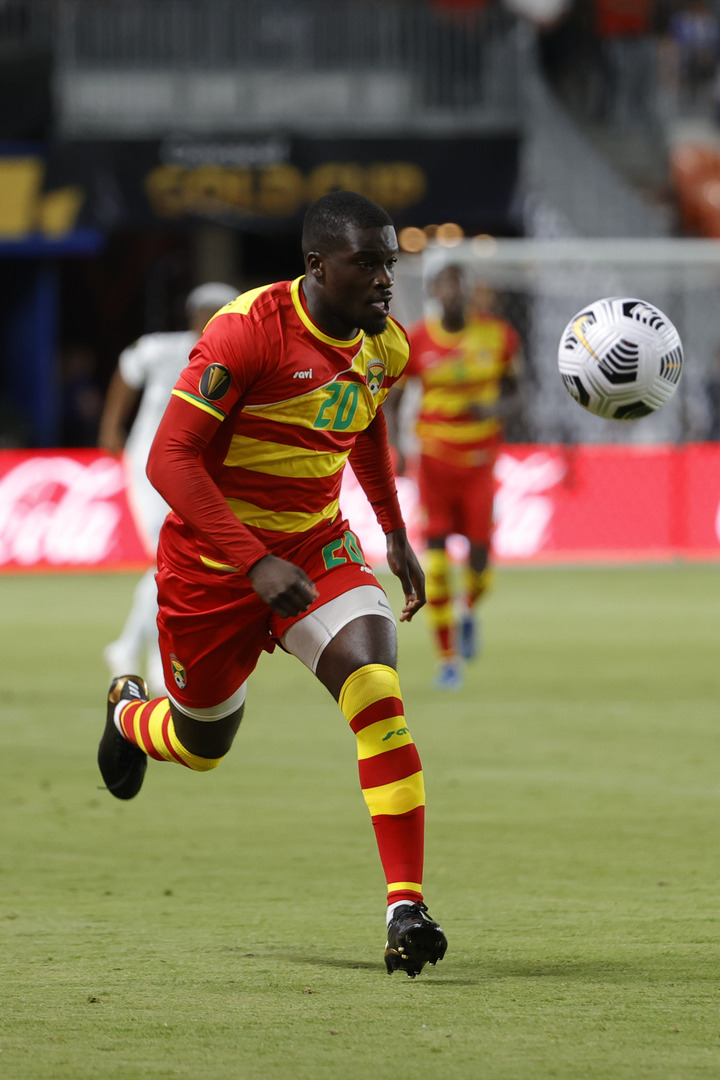 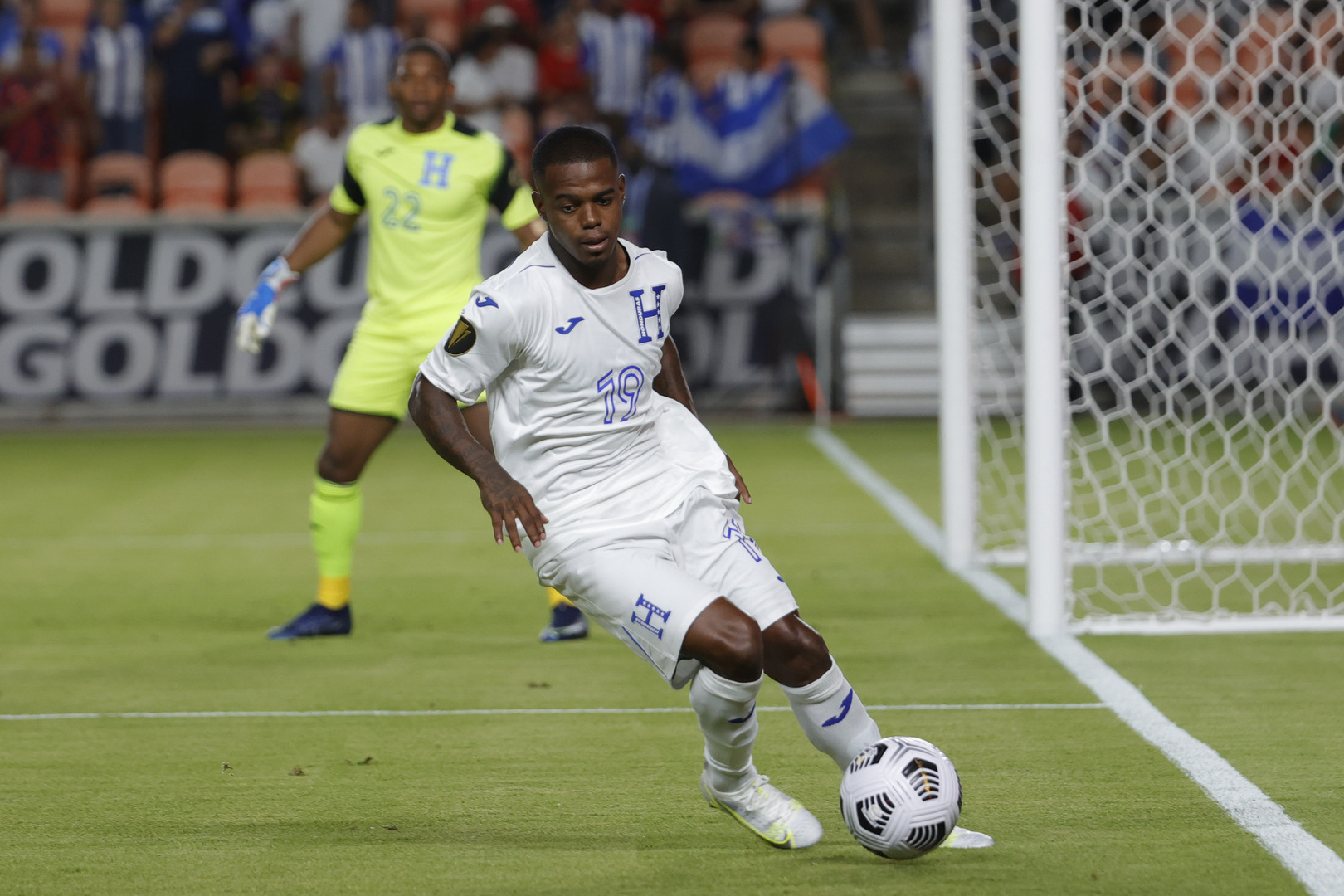 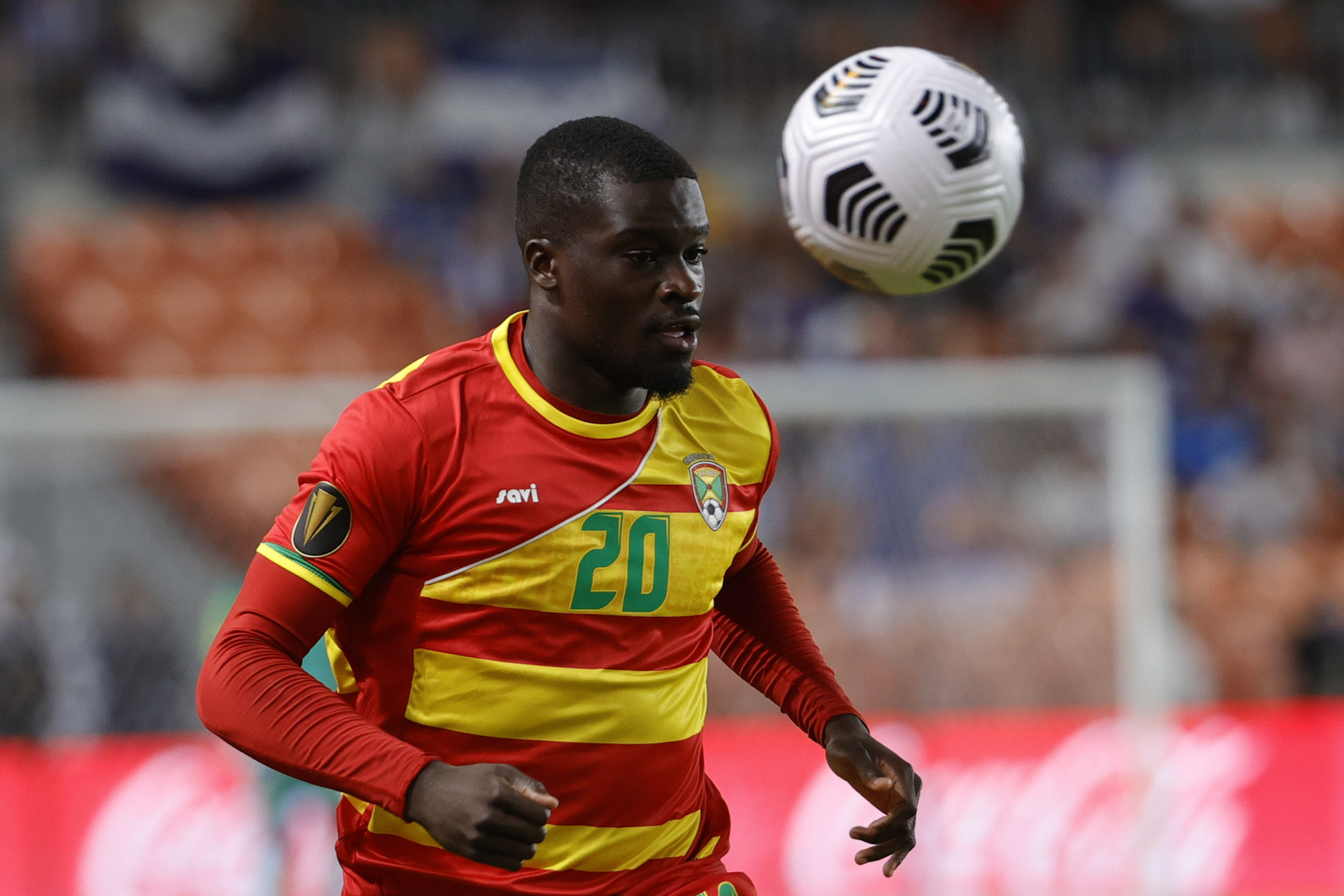 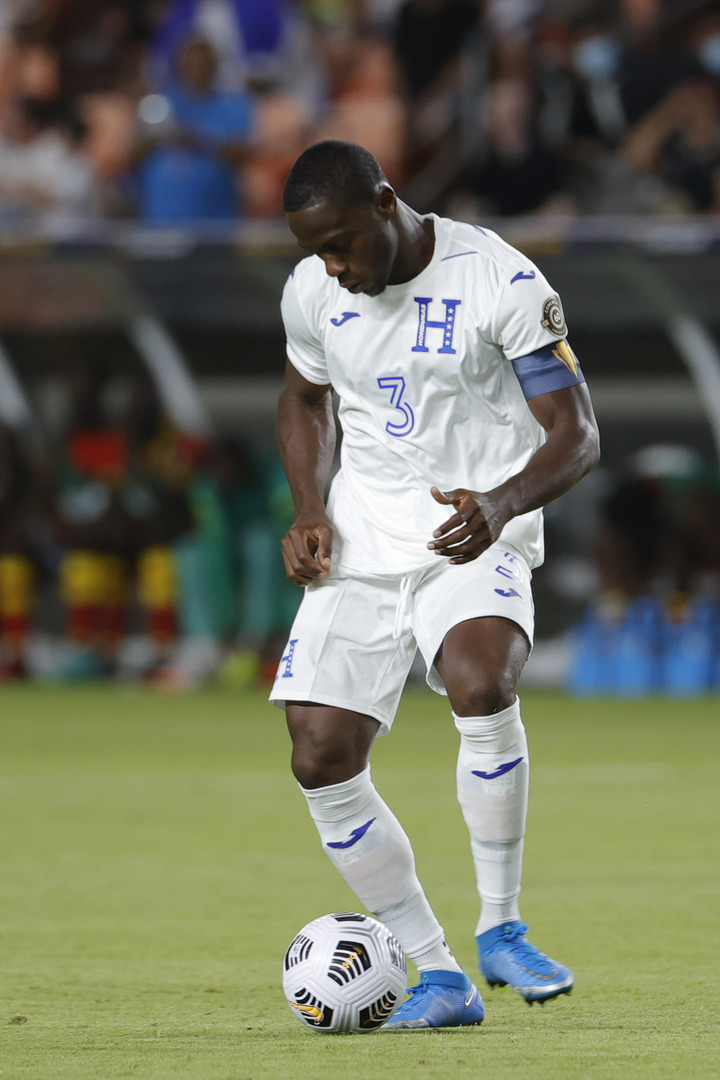 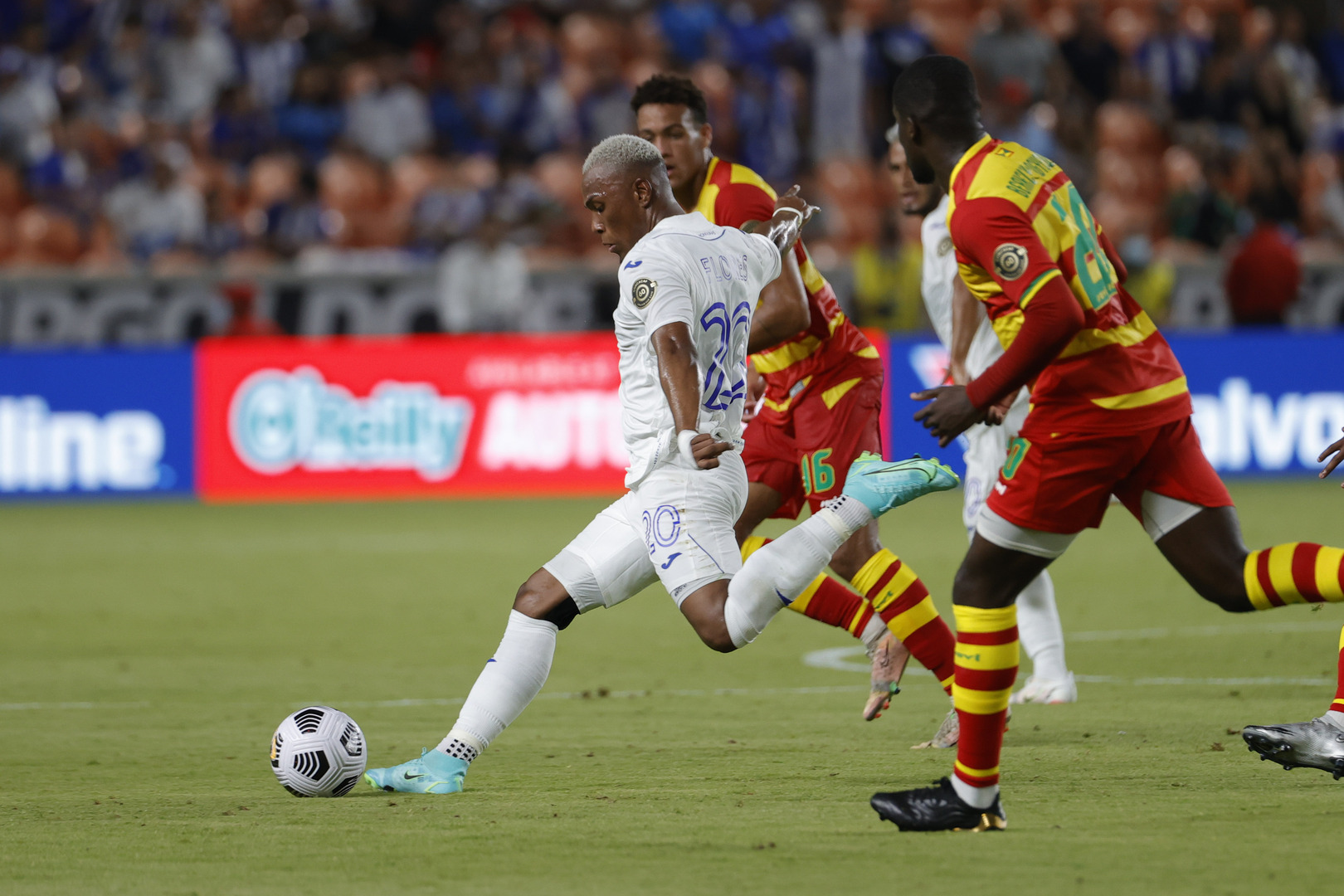 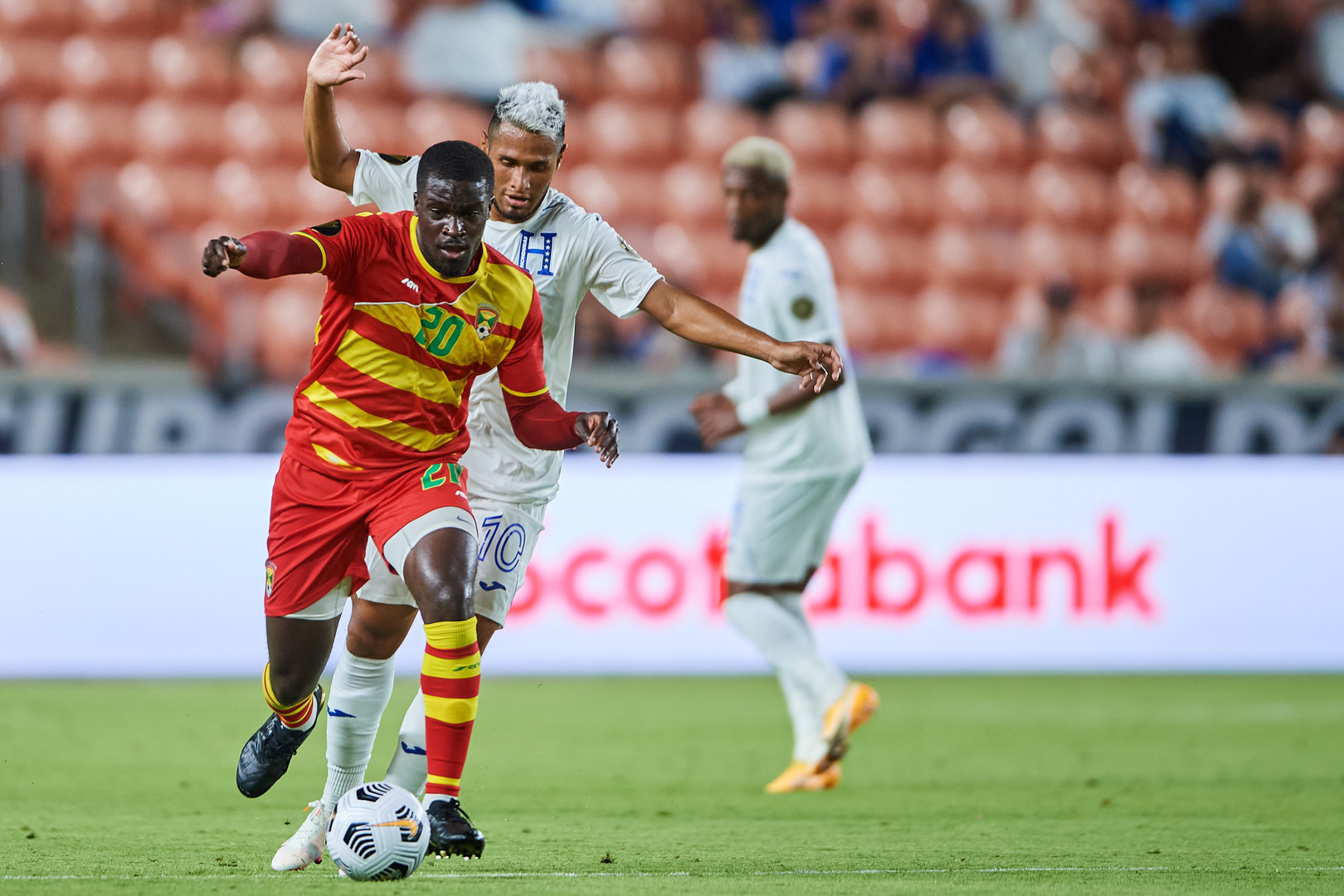 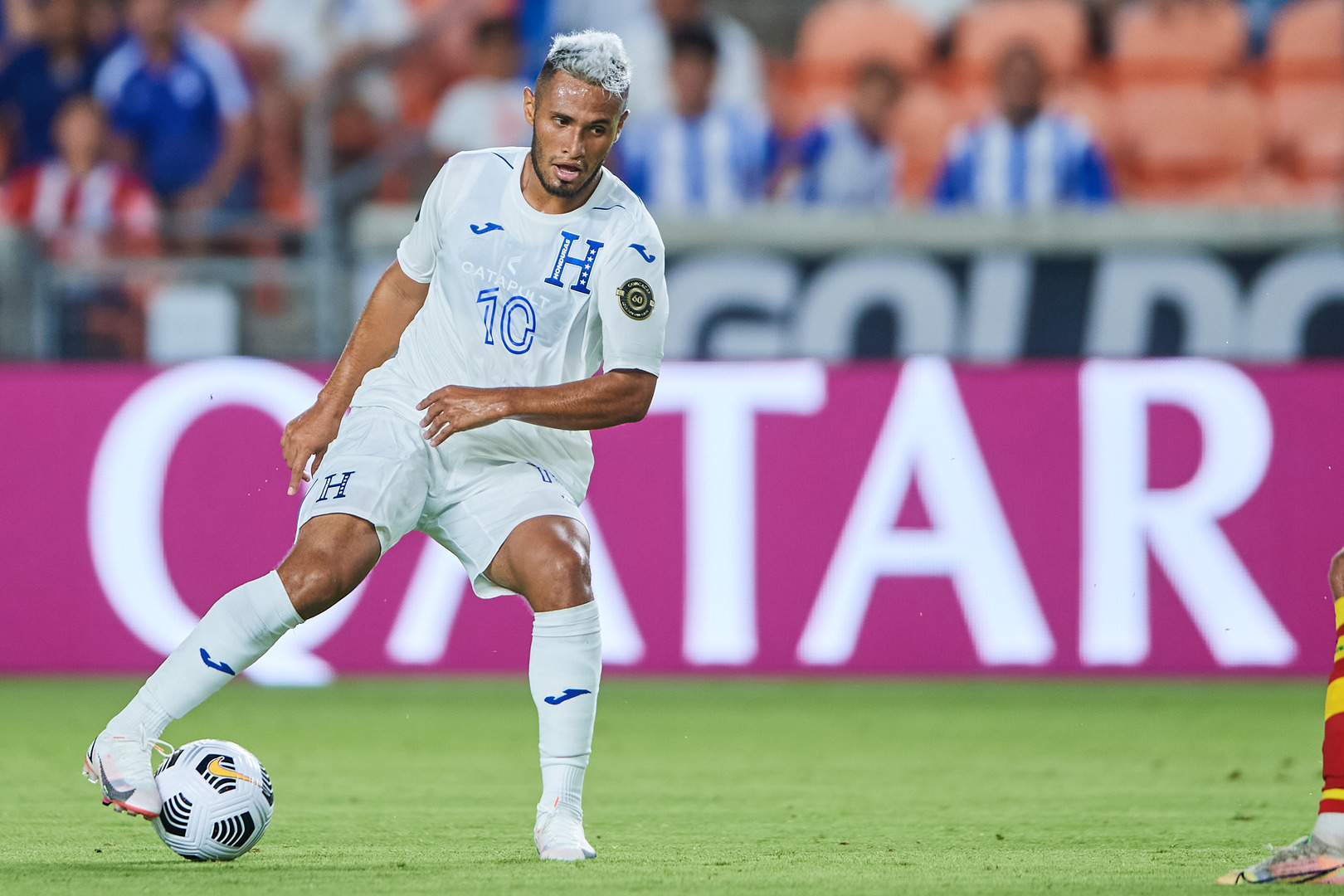 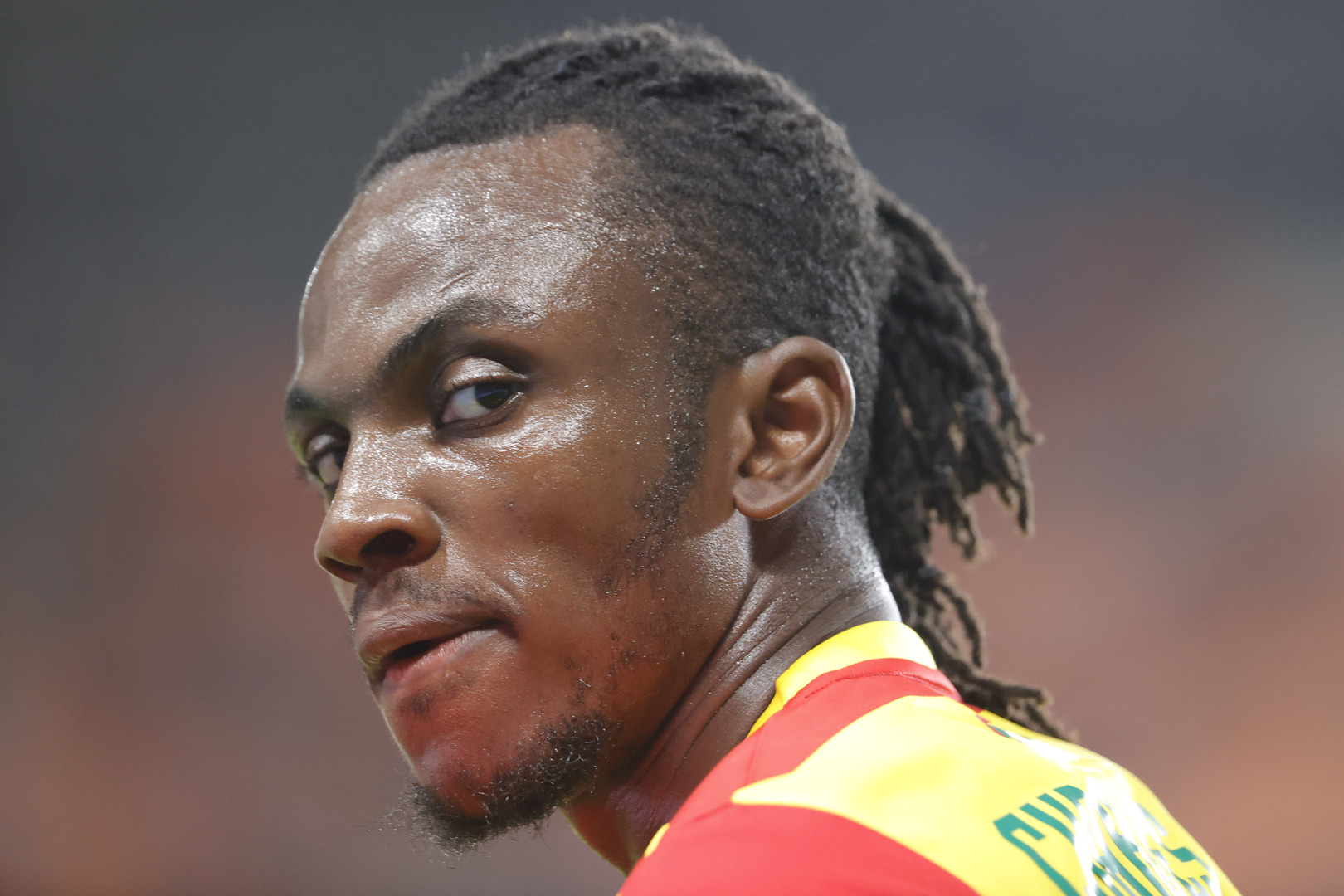 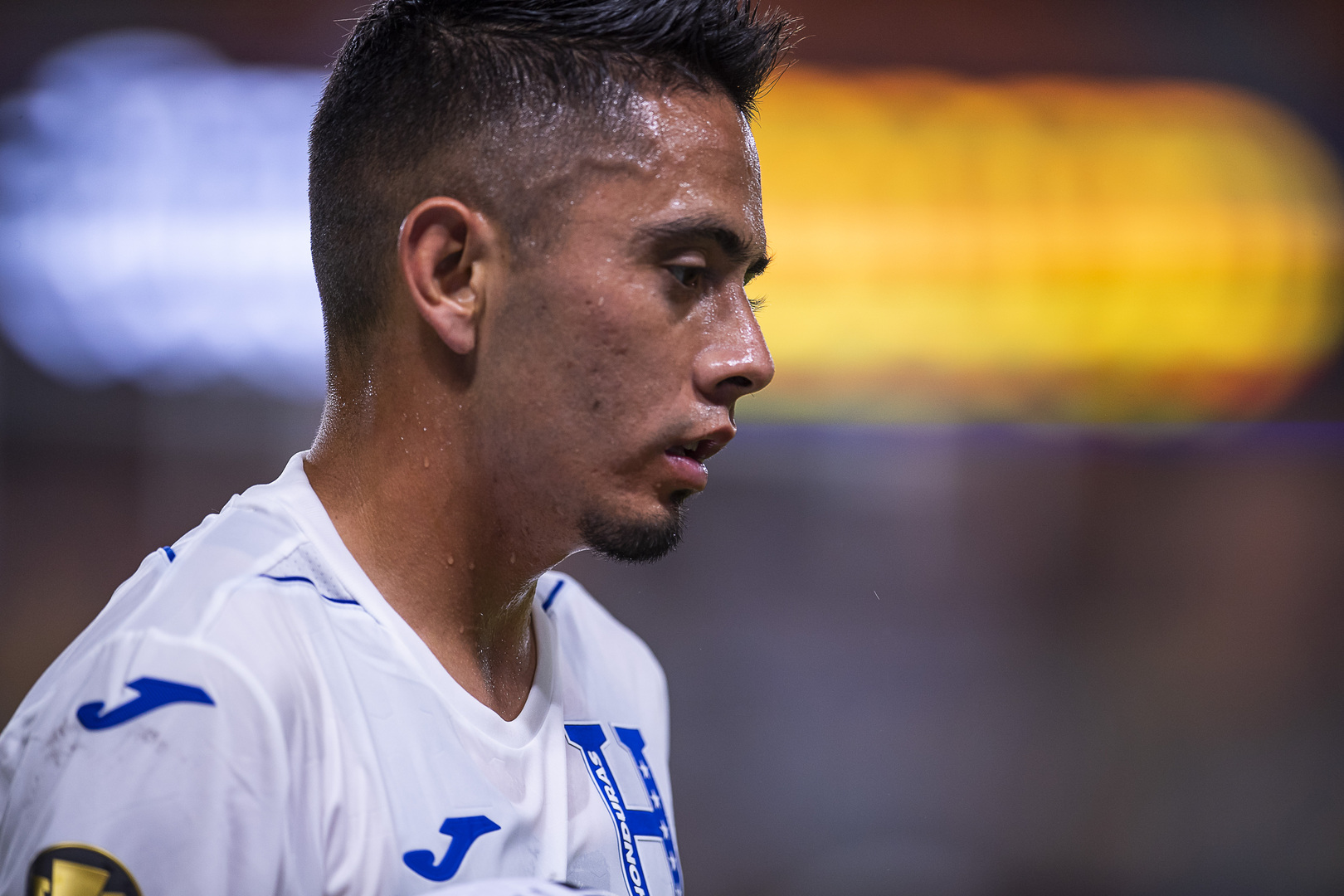