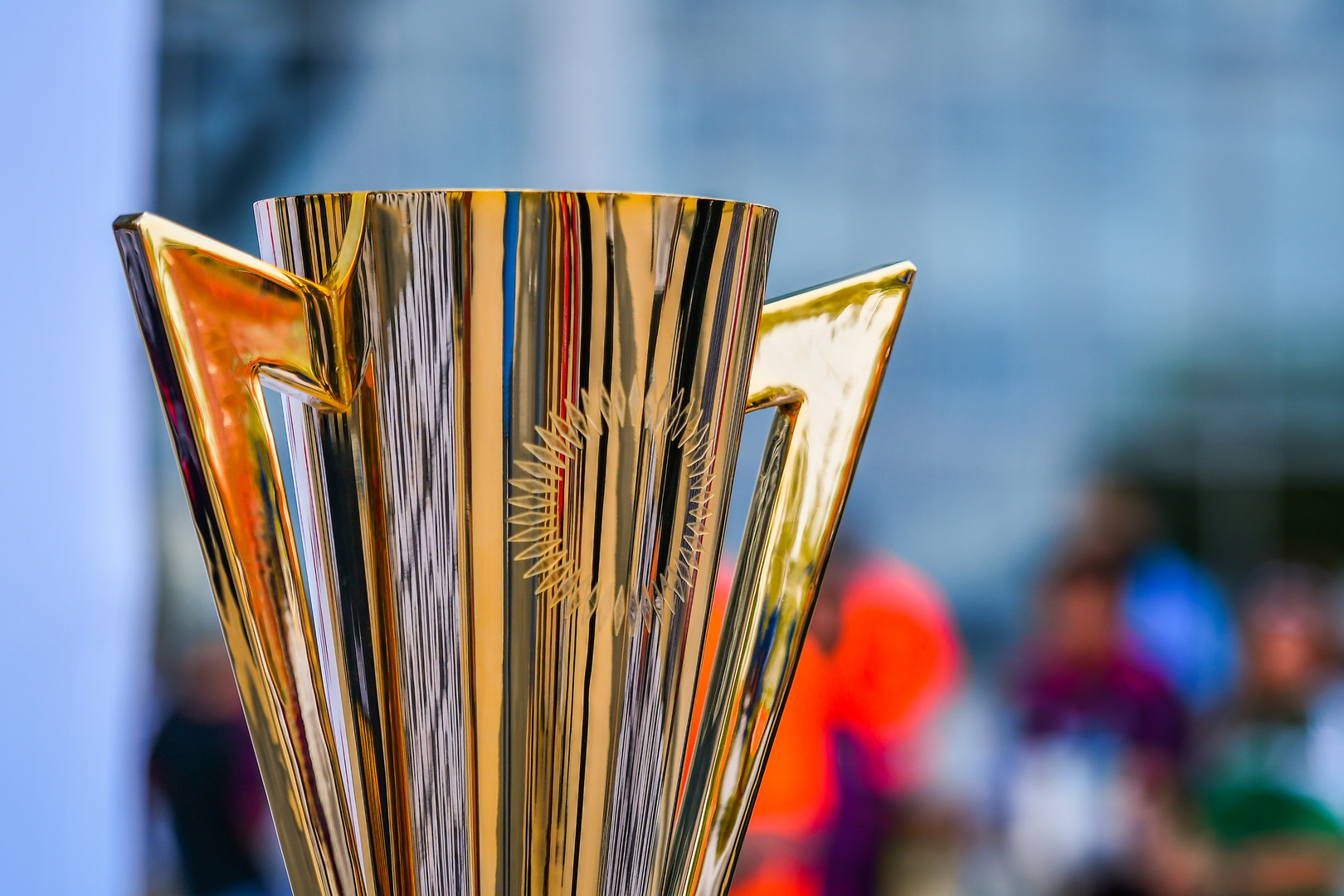 Miami, FL (Wednesday, July 21, 2021) – Concacaf has confirmed the matchups for the Quarterfinals of the 2021 Concacaf Gold Cup, to be played in the Phoenix and Dallas metropolitan areas on July 24 and 25 respectively.

Following the conclusion of the Group Stage, which took place between July 10-20, the top two teams from each group have advanced to the Quarterfinals (standings available here). The two Quarterfinal doubleheaders will be played as follows (listed in Local | ET time):
Saturday, July 24, 2021 - State Farm Stadium, Glendale, AZ
(QF1) 16:30 | 19:30 Qatar vs El Salvador
(QF2) 19:00 | 22:00 Mexico vs Honduras

Additionally, Concacaf has confirmed the schedule and venue for the Semifinals. The two matches are scheduled to take place on July 29 and will be played as follows (listed in Local | ET time):

Both semifinal winners will then move on to the Final, scheduled for Sunday, August 1, at the state-of-the-art Allegiant Stadium in the Las Vegas area, to be played as follows (listed in Local | ET time):

Tickets for all Knockout round matches are moving fast, with the Final already sold out – the fastest sellout in Gold Cup history, in only 90 minutes – and additional sellouts expected to be announced in the coming days.

Fans interested in attending any of the matches are encouraged to secure their tickets soon to ensure entry into what will be some of the summer’s most exciting sporting contests. Tickets for all the matches are available via GoldCup.org.

2021 is Concacaf’s 60th anniversary year and the Gold Cup is its flagship men’s competition. The first edition was played in 1991 and the 2021 edition will be the 16th Concacaf Gold Cup. Mexico is the most successful team in Gold Cup history with eight Gold Cup titles, followed by the USA with six and Canada with one. The current Gold Cup champion is Mexico who lifted the Cup in 2019 after defeating the US Men’s National Team 1-0 in a hard-fought final at Chicago’s Soldier Field.
Share:
Tags:
2021 Concacaf Gold Cup Alexa Skill