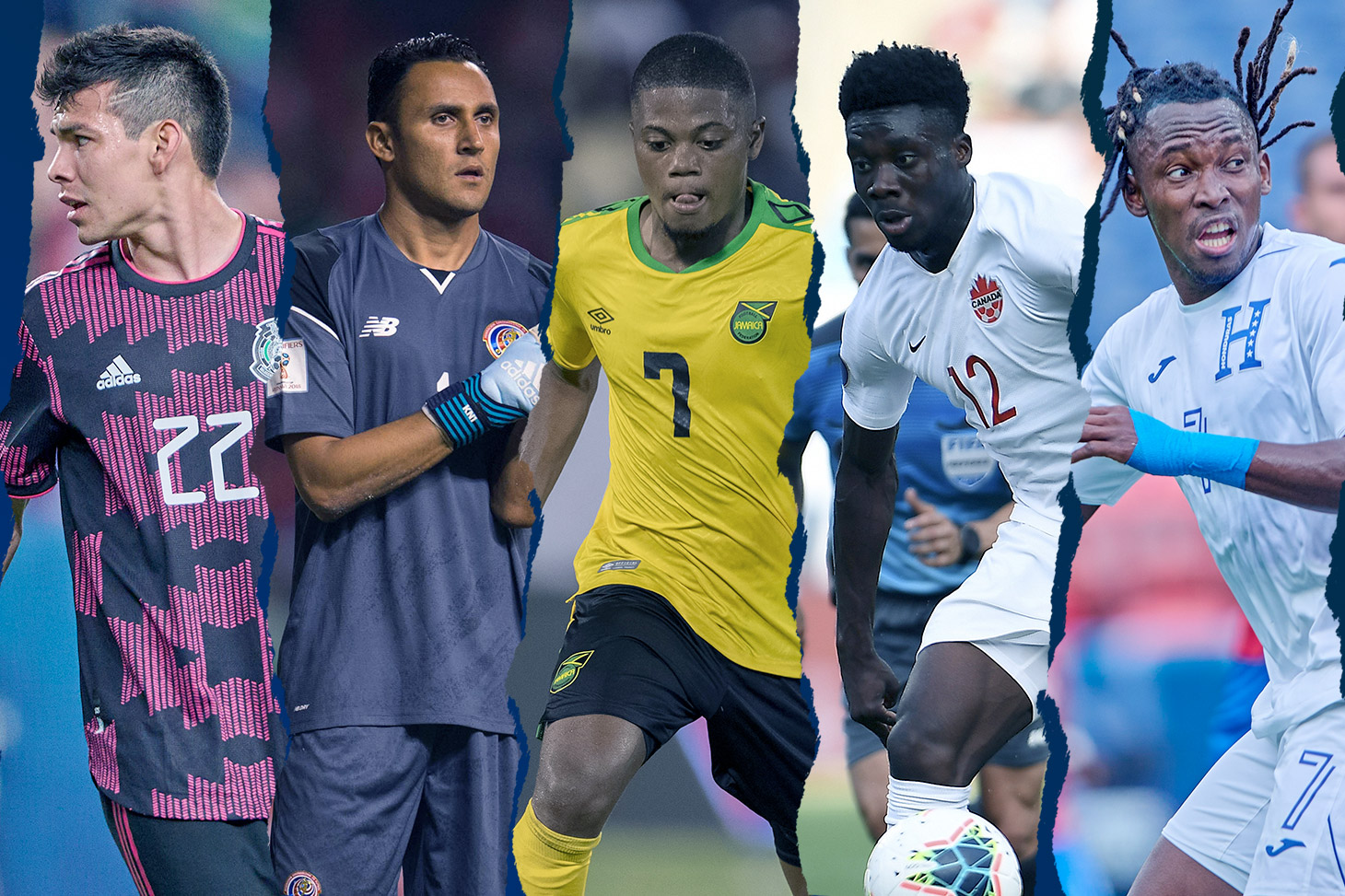 Miami, FL (Friday, June 18, 2021) – The provisional rosters for the 2021 Concacaf Gold Cup have been submitted ahead of the 25 nations competing in the 16th edition of the Confederation’s premier competition for men’s national teams.

The rosters have been selected and submitted by each of the teams and are published as such. In order to be eligible to play in the 2021 Concacaf Gold Cup, all players are subject to and must fully comply with the criteria stipulated in the applicable FIFA player eligibility regulations.
To download the Preliminary Rosters, click on the following links: Prelims, Group A, Group B, Group C and Group D.
The final 23-player rosters for all participating teams will be confirmed prior to the start of the Preliminary Round (Prelims). After the deadline for submission, changes will only be allowed in the event of force majeure or injury up until 24 hours before each team’s group stage first match. All changes must be approved by Concacaf.

Prior to the start of the 2021 Gold Cup Group Stage, 12 teams will compete in the Preliminary Round (Prelims) from July 2-6, 2021. These matches will take place at DRV PNK Stadium (Fort Lauderdale, FL) and will determine the final three teams in the Gold Cup Group Stage.

The Semifinals will be played on July 29, in NRG Stadium in Houston, and the brand-new Q2 Stadium in Austin, Texas. The venue for each specific semifinal matchup will be confirmed at the conclusion of the Group Stage (each stadium hosting one Semifinal).

Tickets for the Prelims, Group Stage and Knockout stage are on sale by visiting https://www.concacaf.com/gold-cup/tickets. The final on August 1 at Las Vegas’ Allegiant Stadium is sold out.

2021 is Concacaf’s 60th anniversary year and the Gold Cup is its flagship men’s competition. The first edition was played in 1991 and the 2021 edition will be the 16th Concacaf Gold Cup. Mexico is the most successful team in Gold Cup history with eight Gold Cup titles, followed by the USA with six and Canada with one. The current Gold Cup champion is Mexico who lifted the Cup in 2019 after defeating the US Men’s National Team 1-0 in a hard-fought final at Chicago’s Soldier Field.
Share:
Tags:
2021 Concacaf Gold Cup Alexa Skill Latest News