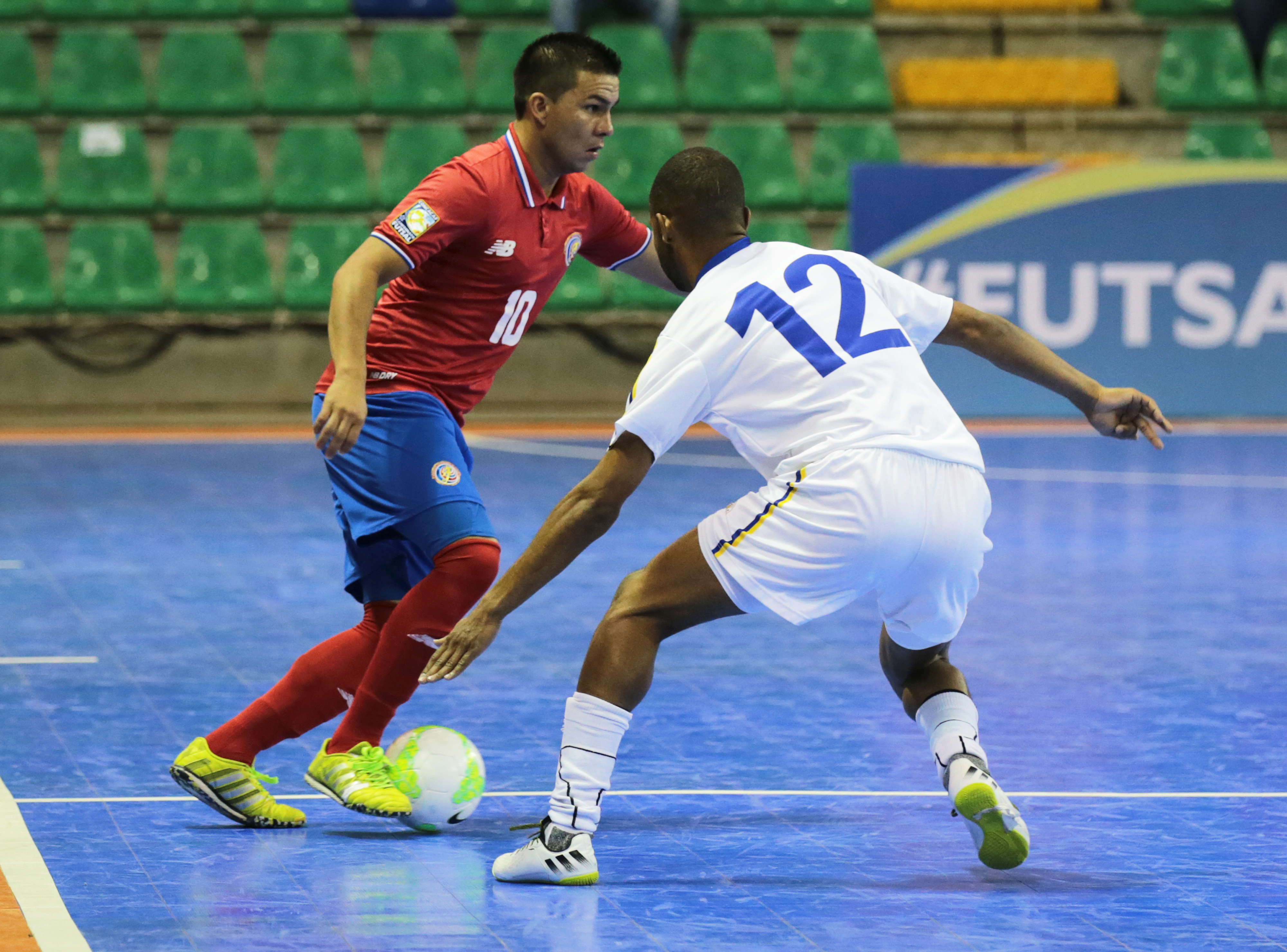 The tournament was originally slated for 16 teams split into four groups of four teams, but after the withdrawals of French Guiana, Martinique and Guadeloupe the competition will now feature 13 teams.

MIAMI, Florida – Concacaf has announced changes to the 2021 Concacaf Futsal Championship, scheduled to be played in Guatemala City, Guatemala on May 3-9, 2021.

The tournament was originally slated for 16 teams split into four groups of four teams, but after the withdrawals of French Guiana, Martinique and Guadeloupe the competition will now feature 13 teams.

Additionally, all matches will now be played at the Domo Polideportivo, a venue that has a long history of hosting international futsal competitions, including the 2000 FIFA Futsal World Cup.

Concacaf has maintained the original draw results, which took place on February 20, 2020, but in order to ensure that each group has a minimum of three teams, Concacaf has determined to move the lowest-ranked team, Dominican Republic, to position 3 in Group A.

The groups are now as follows:

The group stage will take place between May 3-5. After round-robin play, the first and second place finishers in each group will advance to the quarterfinals.

The quarterfinal matches will be played on May 7, with the four winners qualifying for the semifinals of this competition and earning a spot in the FIFA Futsal World Cup Lithuania 2021. The semifinals and final will take place May 8 and 9, respectively.

Fans will be able to follow all the matches on Concacaf’s partner networks, including TUDN (USA-Spanish), One Soccer (CAN), Teletica and Repretel (CRC), RTVG (Guatemala), TCS (SLV), Televicentro (HON), Medcom (PAN) and other local partners.