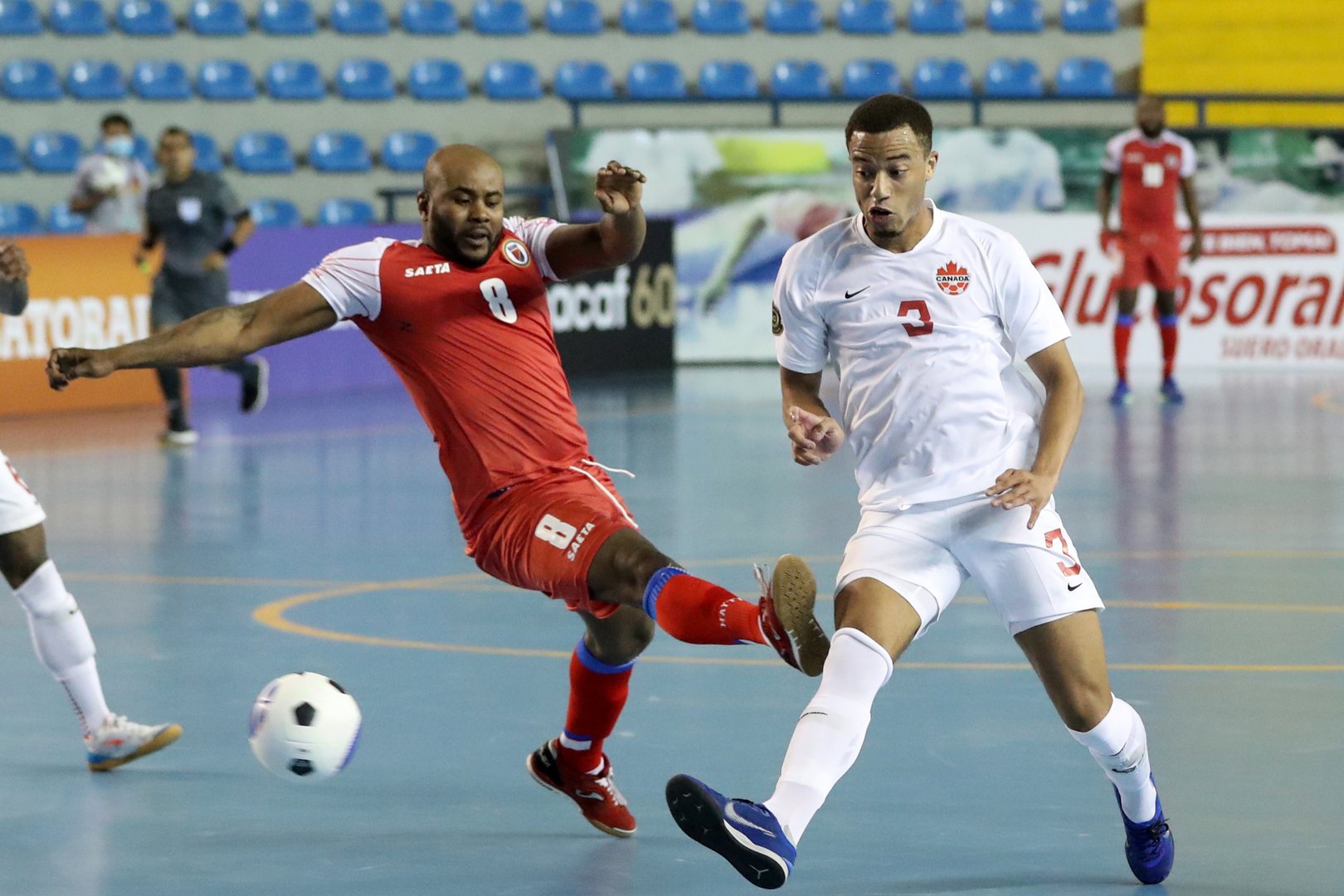 Action between Bila Dicko of Canada # 3 and Emmanuel Dumorne of Haiti in an Group C match of the Concacaf Futsal Championship at the Domo Polideportivo de la CDAG in Guatemala City, Guatemala on May 4, 2021.

The Cuscatlecos opened the action on the day with a 2-1 victory over Cuba. Ricardo Castillo gave the Caribbean side a 1-0 lead in the first half, but second half goals from Alan Solis and David Sandoval earned El Salvador the three points.

The action was just as tight in the group’s other match, with the U.S. holding off Nicaragua 4-2. Jeremy Klepal and Eduardo Buenfil each scored in the first half to give the U.S. a two-goal advantage.

Klepal then added his second of the day in the second half, only for Nicaragua to answer with goals from Bryan Corea and Patrick Luna. However, Tomas Pondeca scored a late insurance goal to seal the win for the U.S.

In Group B, a spirited comeback from Suriname resulted in a 5-4 win over Mexico. El Tricolor raced out to a 3-0 lead through Cesar Paniagua, Daniel Soltero and Abraham Atri, only to see Suriname answer with goals from Vangellino Sastromedjo, Gillian Maatrijk and Nazario Doesburg to make it 3-3 at halftime.

An Eddie Sanchez own goal gave Suriname the lead, but Mexico would answer through Paniagua’s second of the day. In the end, though, the spoils would go to Suriname thanks to a late score from Roche Pita.

Canada made their debut in Group C and picked up three points with a 4-2 win over Haiti. Bernick Monfort and Mitchell Syla gave Haiti a 2-0 halftime lead, but the second half belonged to Canada and goals from Damion Graham, Ian Bennett, Safwane Mlah and Bila Diko-Raynauld gave the Canadians the win.

🎦 Check the Highlights of the match between @CanadaSoccerEN and @fhfhaiti | #CFC21 pic.twitter.com/mFKbtp23ri

The day’s action ended in Group A with Dominican Republic downing Trinidad and Tobago 6-2. Marco Gomez notched a hat trick and was joined on the scoresheet by Ricardo Alvarez, Guillermo Lopez and Marselle Cestero, while Trinidad and Tobago got scores from Jameel Neptune and Keston George. 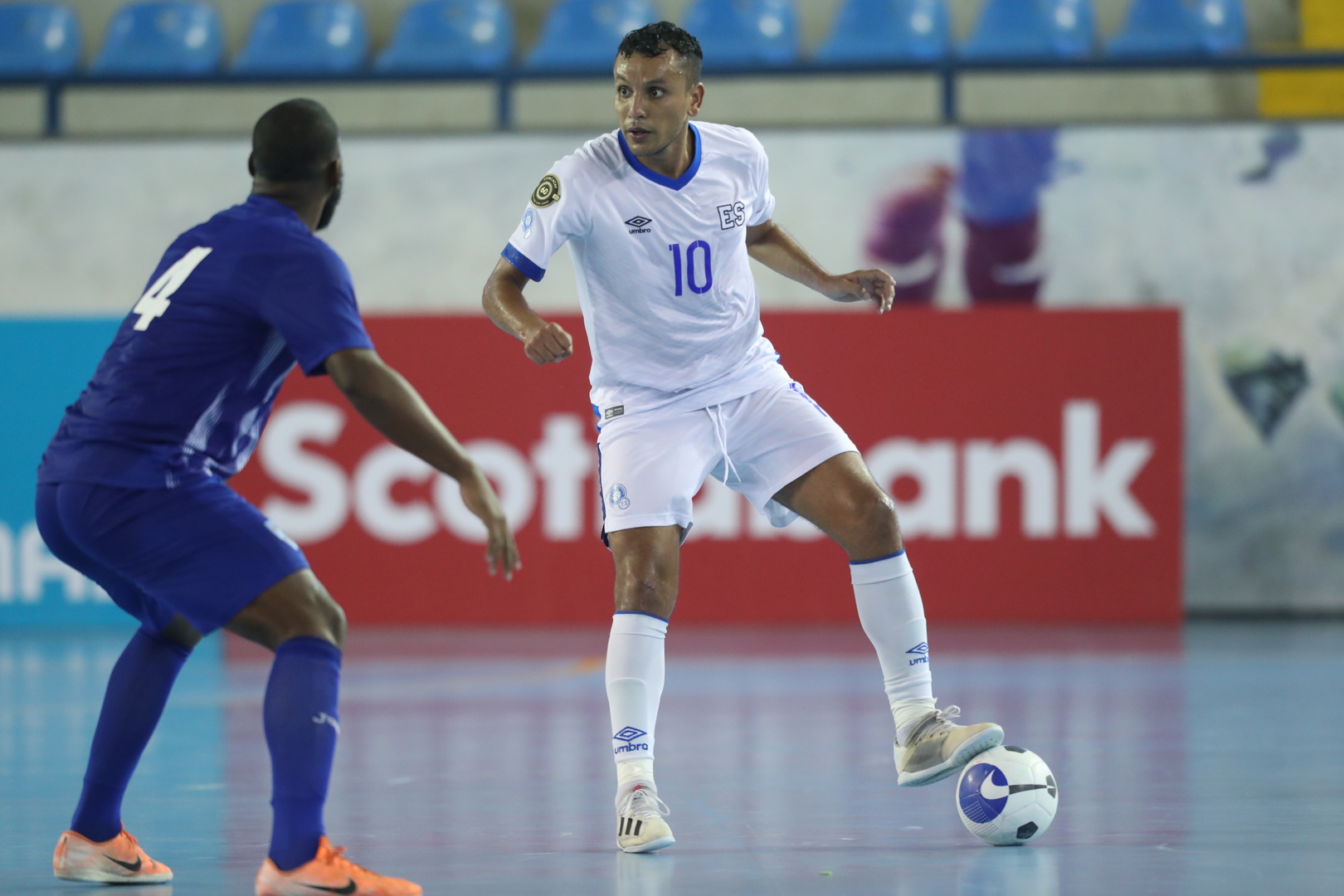 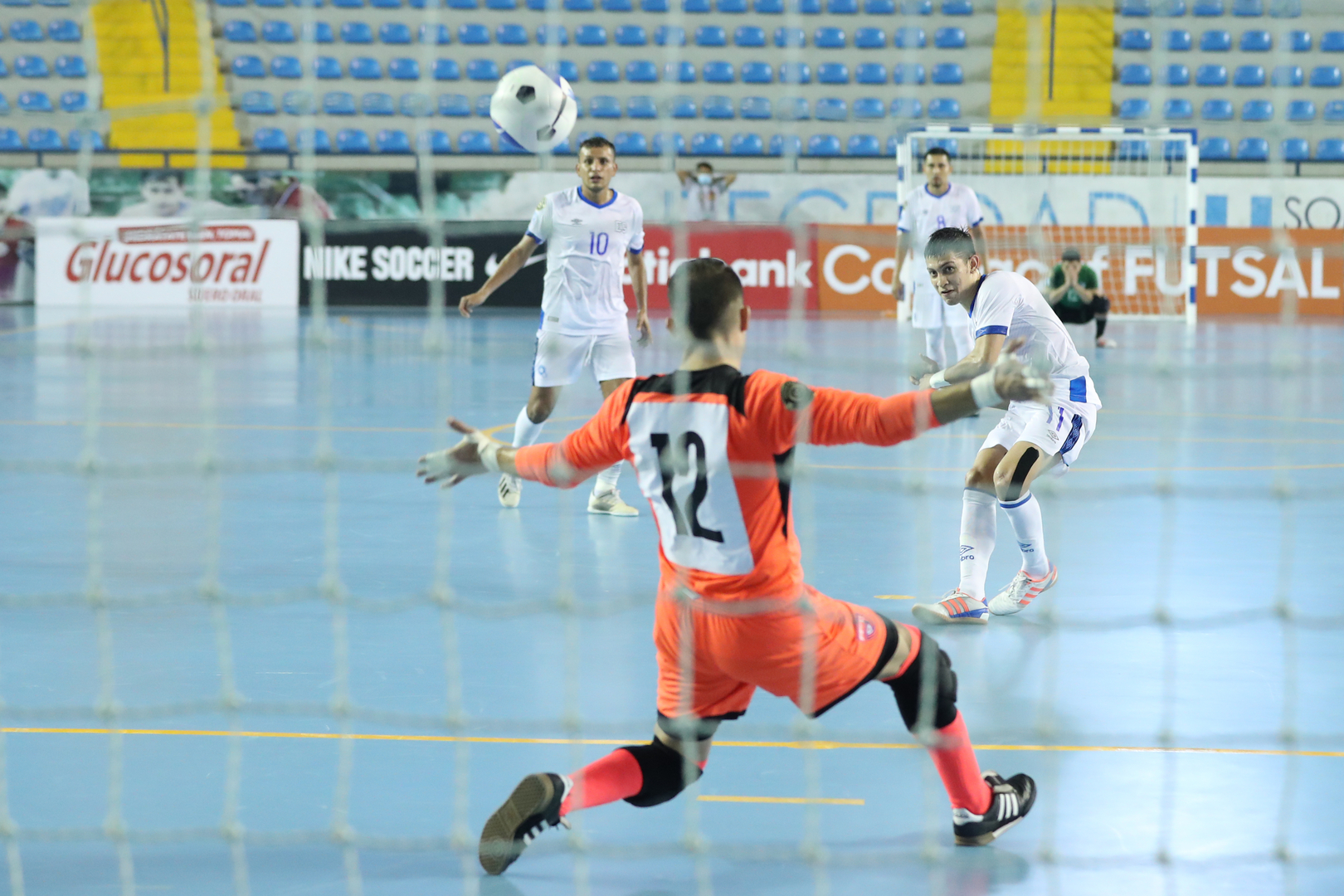 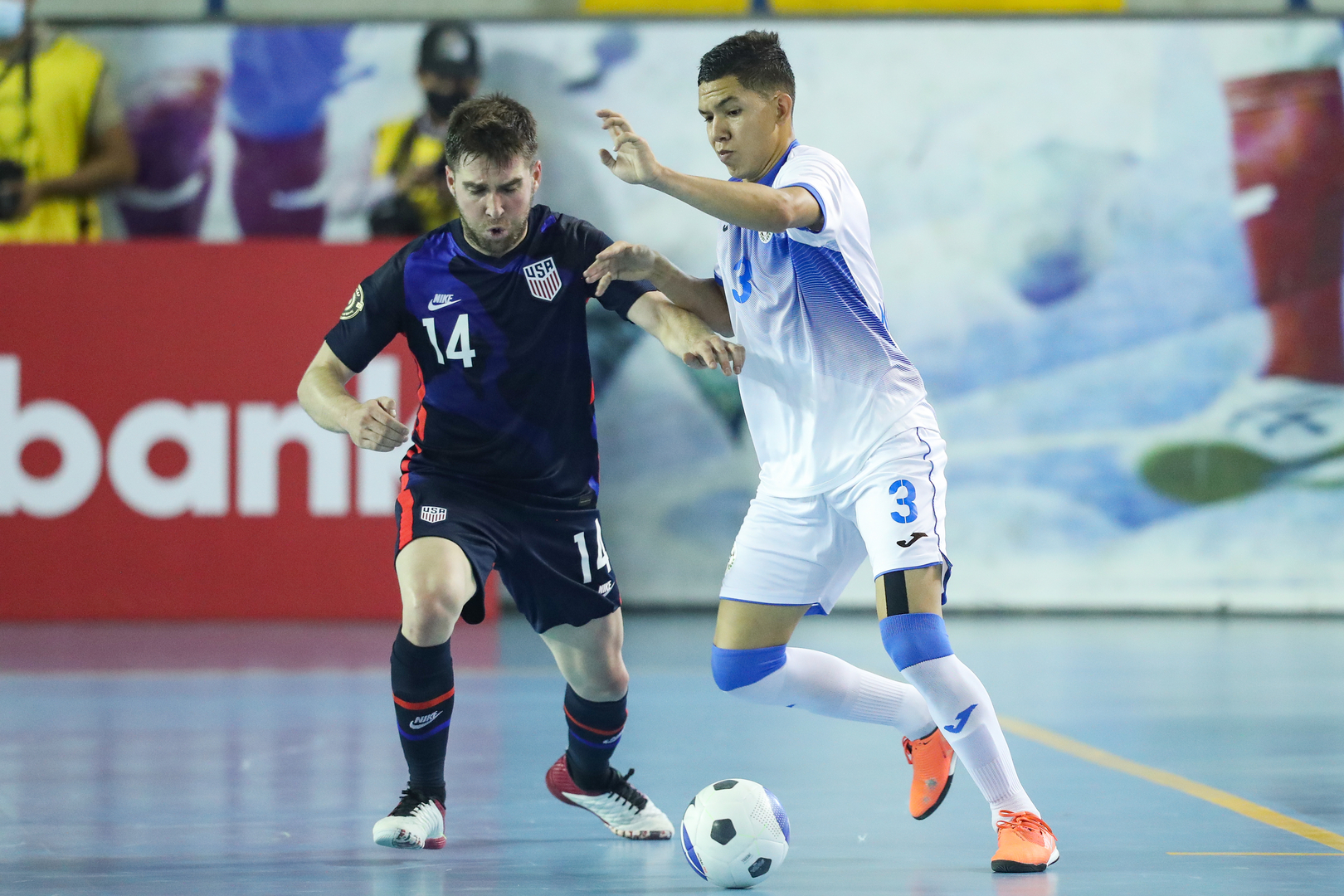 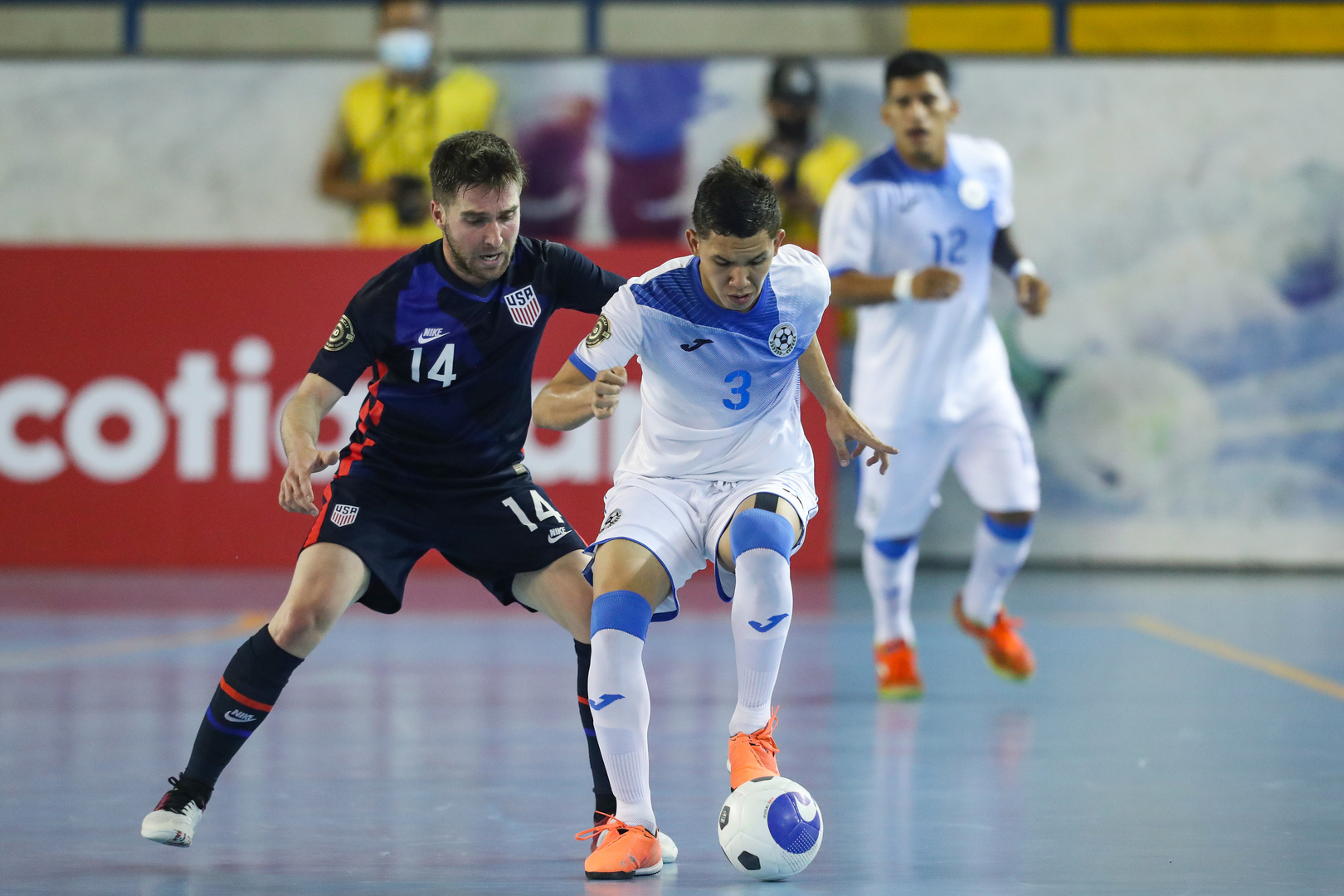 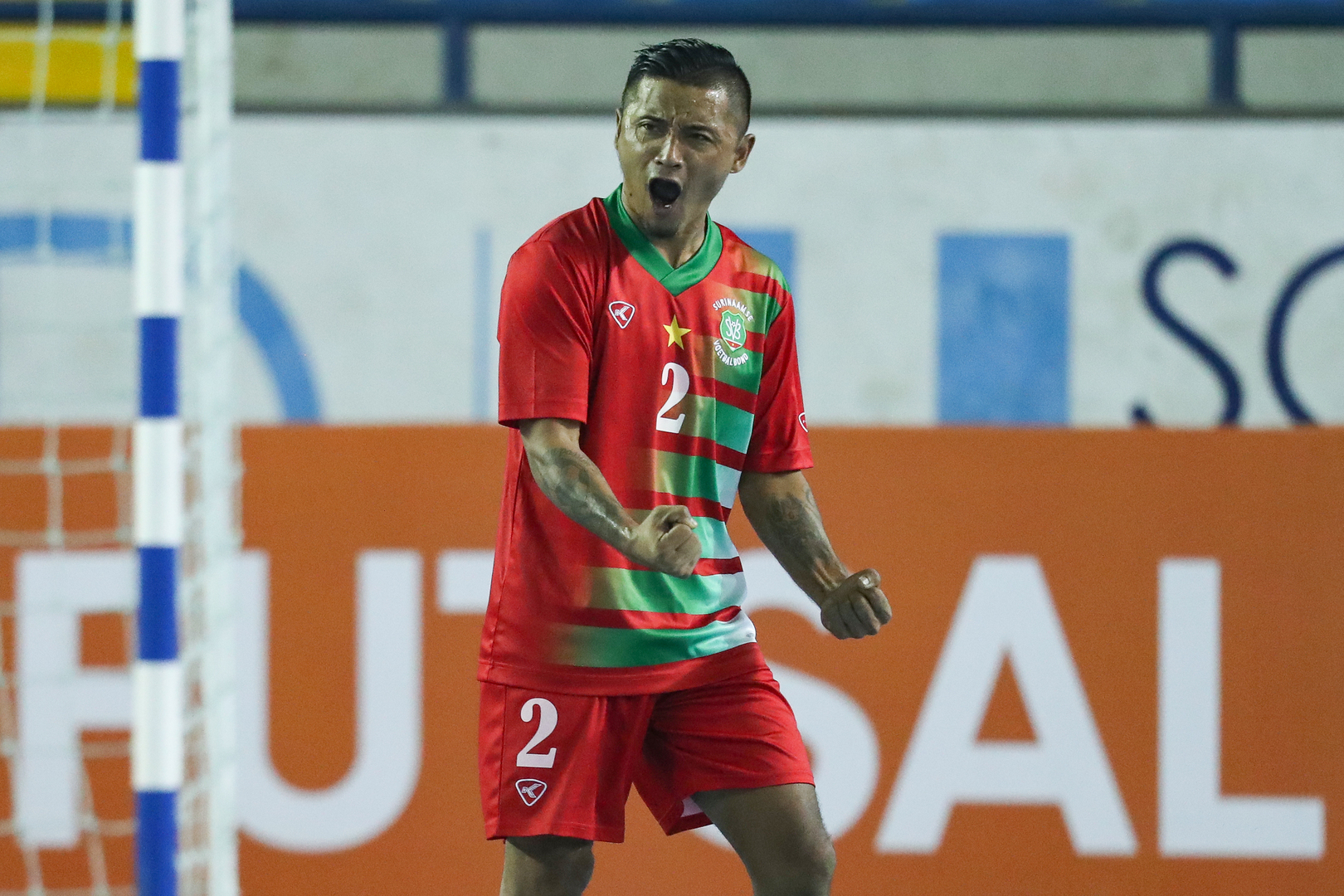 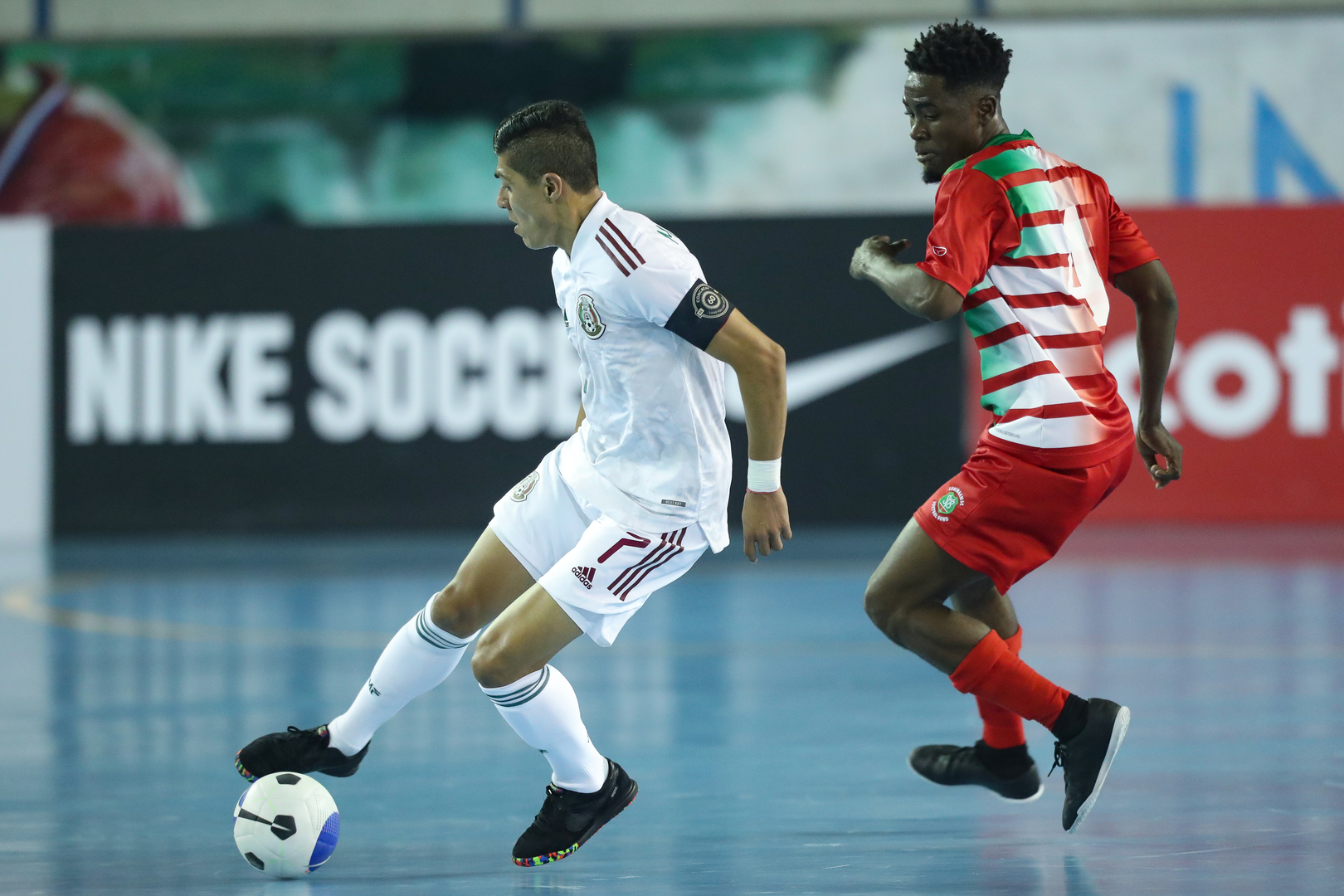 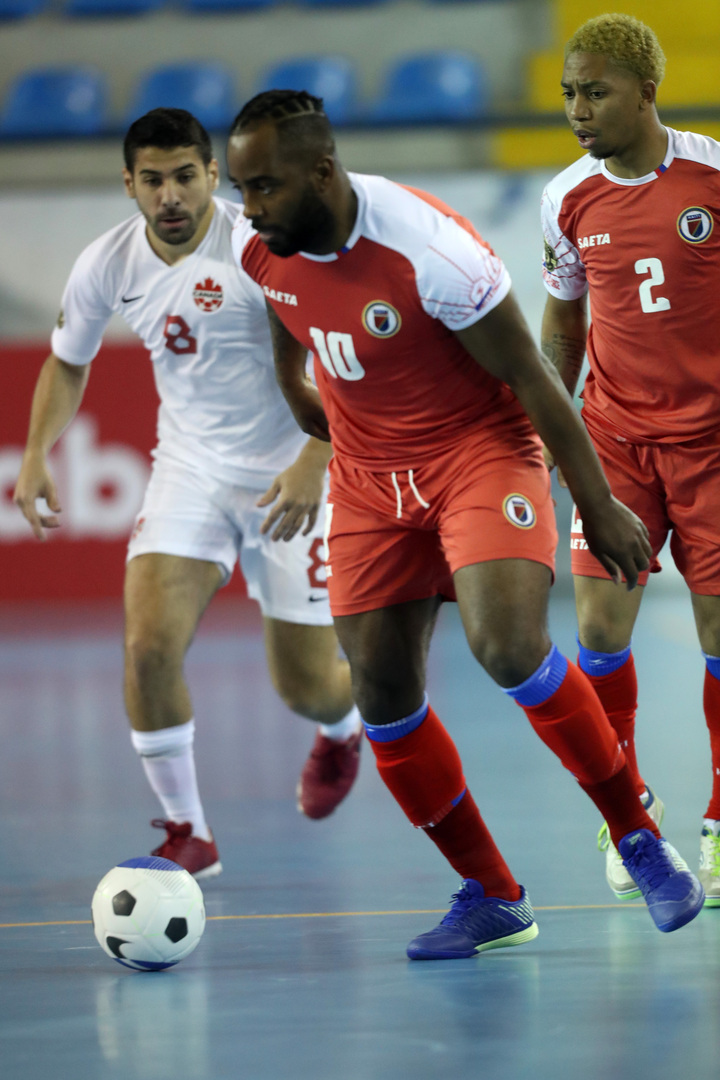 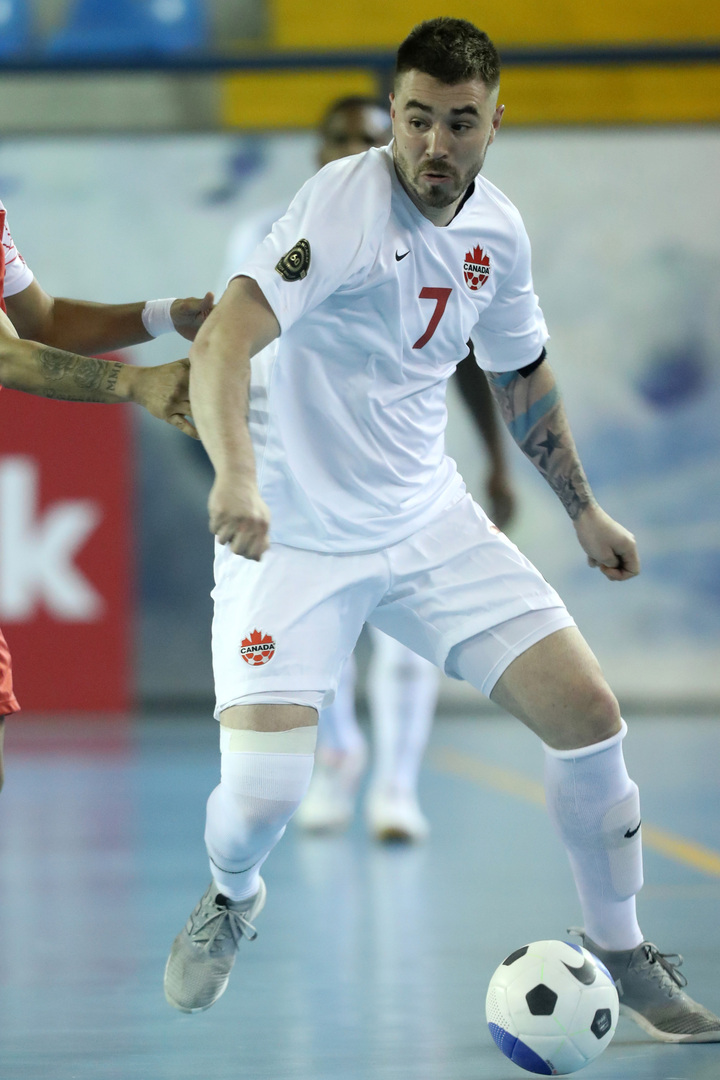 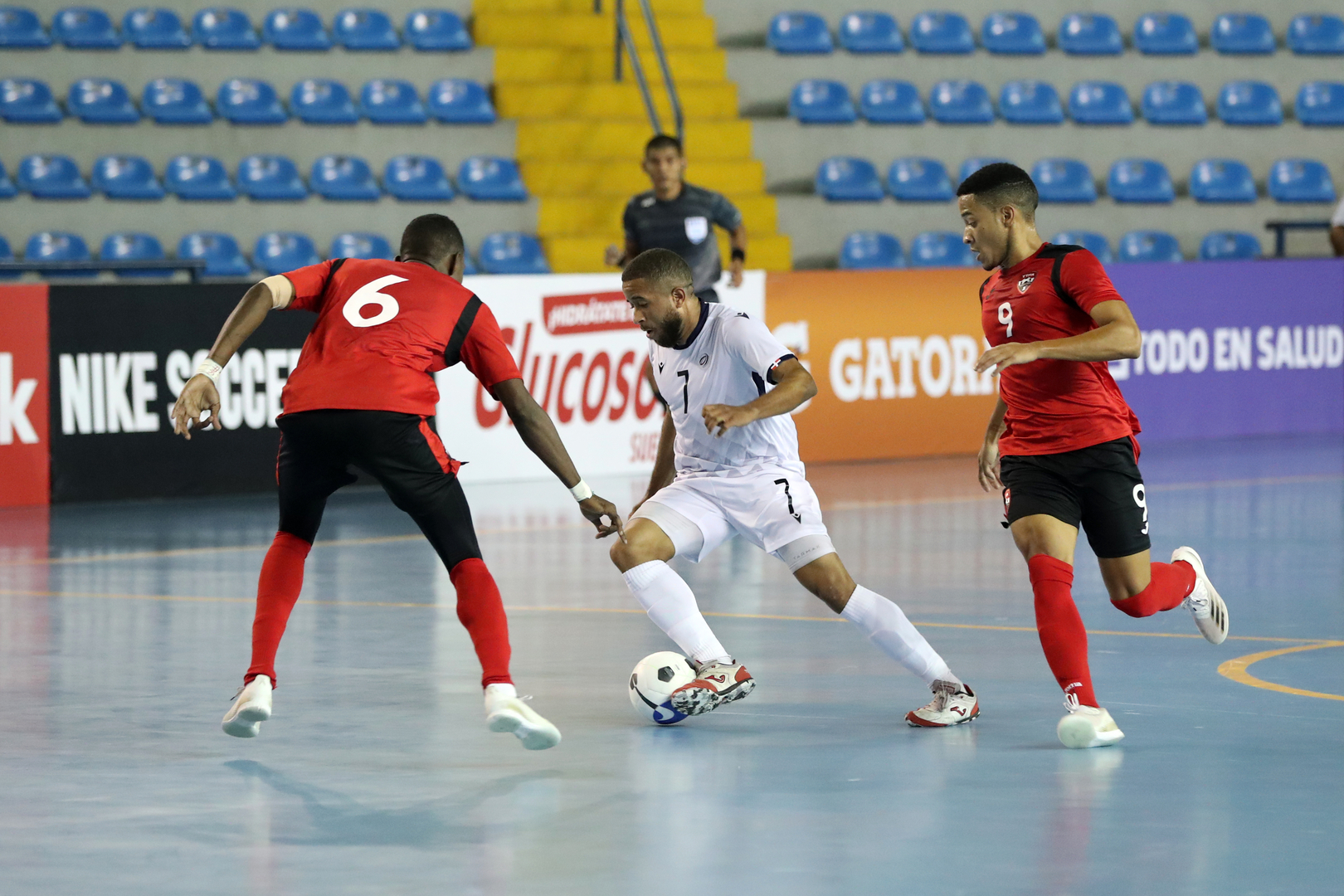 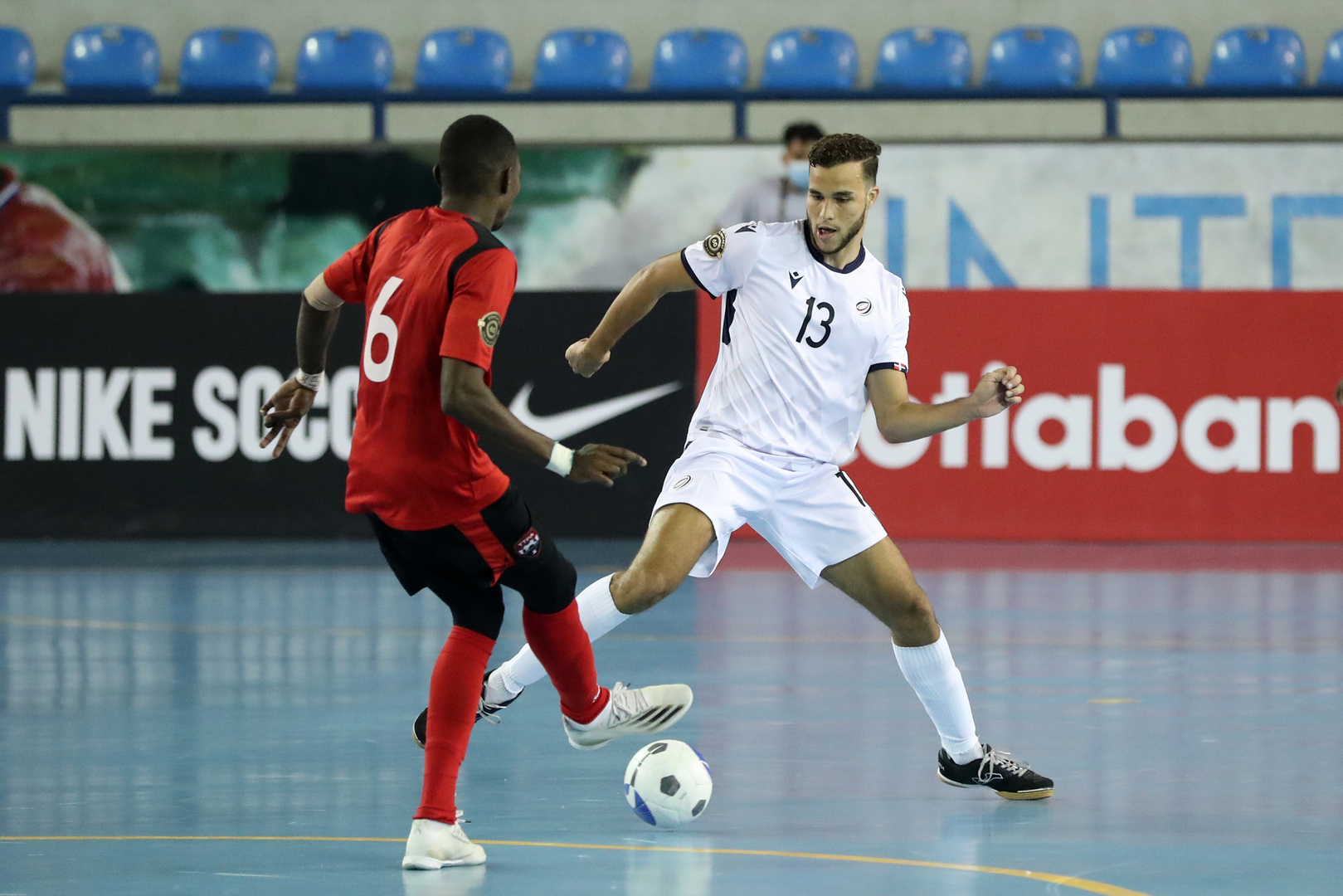