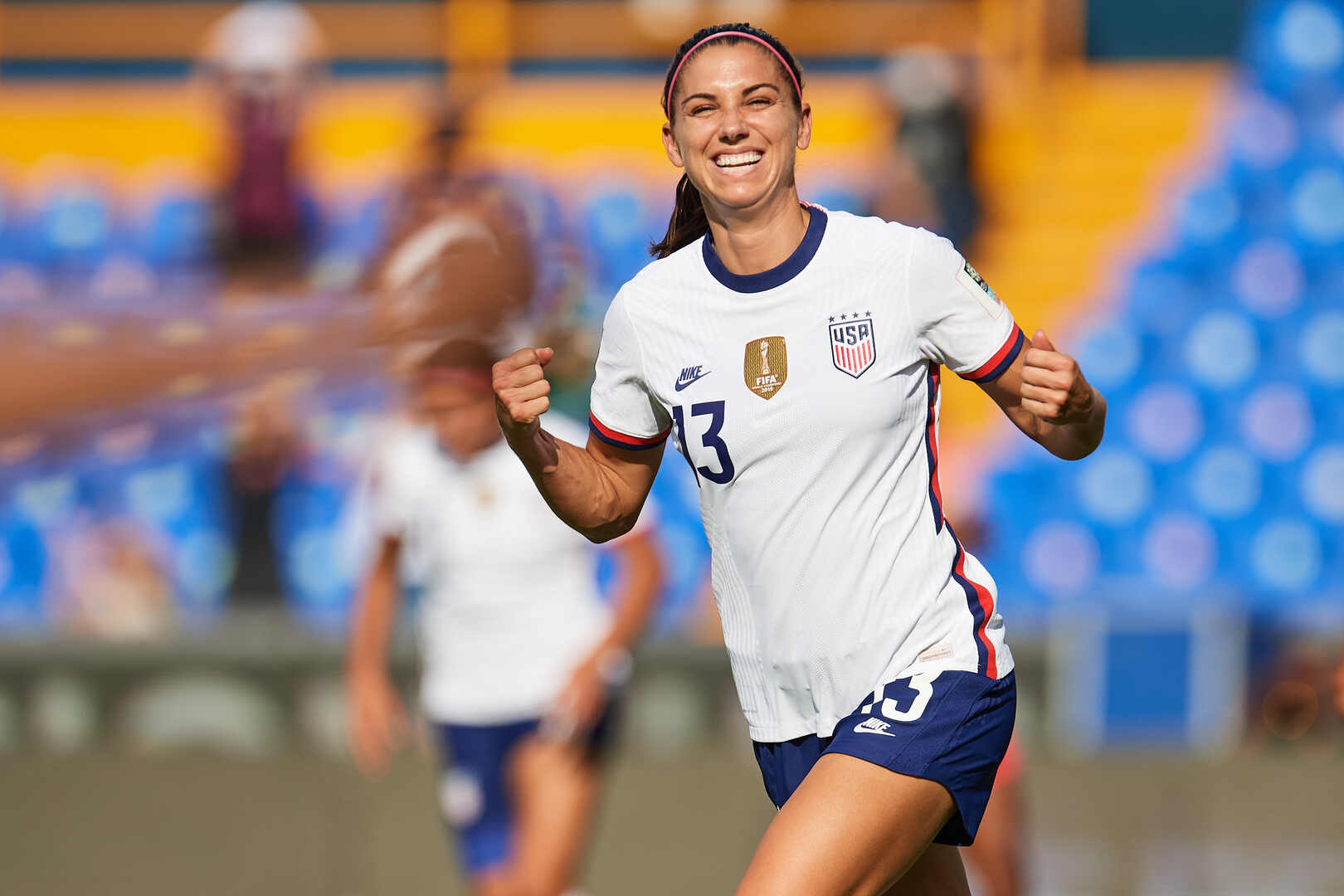 Alex Morgan celebrate one of her two goals against Haiti in the first match of Group A, on July 2, 2022 at the Estadio Universitario, Monterrey, Mexico.

Monterrey, Mexico – The 2022 Concacaf W Championship in Monterrey has kicked off in Monterrey and the United States opened the tournament with a 3-0 win over Haiti in the first match of Group A, played on Monday in the Estadio Universitario.

The U.S started the goal count for the CWC when in the 16’ Alex Morgan, assisted by Mallory Pugh, flicked a back-heeled shot into net, scoring the first one to take the lead.

Morgan was in the spotlight again in the 23’ when she scored with a header to make it 2-0 to the U.S. In the 37’ she almost completed a hat-trick but was denied by the goal post. With two goals in this game, Morgan now has a total of 11 career goals in the CWC.

Just minutes before half time, in the 40’, Nerilia Mondesir was fouled in the area by Emily Fox, earning a penalty for Haiti. Roselord Borgella was the one in charge to take it but missed it by hitting the goal post.

In the 45’, the same Borgella saw the red card after making a foul to Kelley O’Hara. However, after a VAR review, the referee ruled that it was a yellow card and not a sending off.

Megan Rapinoe subbed on in the 74’, entered the pitch to get her 190th cap for the U.S. and spark her team’s attack.

In the 84’, after having a goal disallowed earlier in the match, Margaret Purce scored the third goal after Haiti failed to clear the ball from the area, giving Purce time and space, making it three for the North Americans.

The U.S will next face Jamaica, while Haiti’s next quest for victory will be against Mexico. 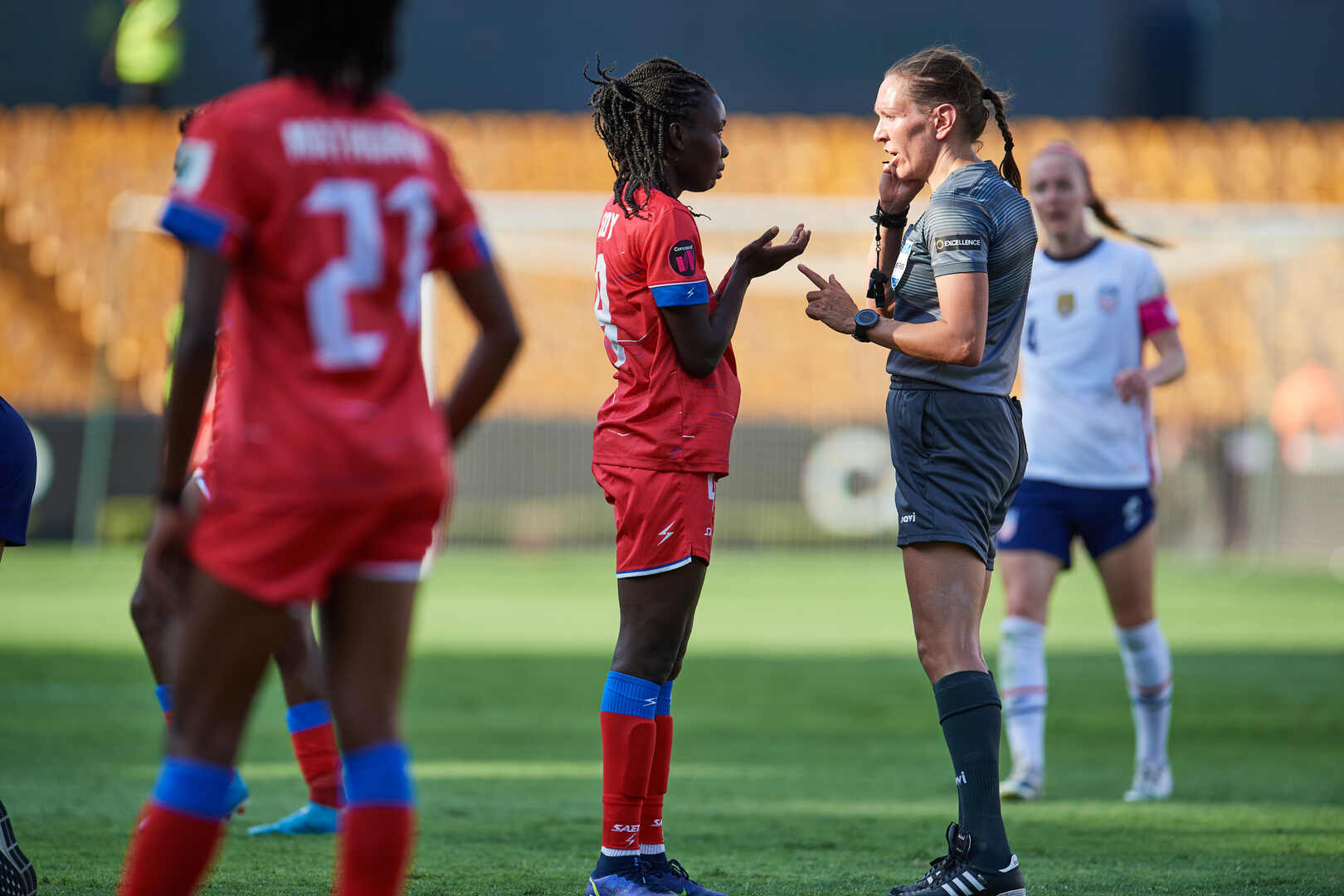 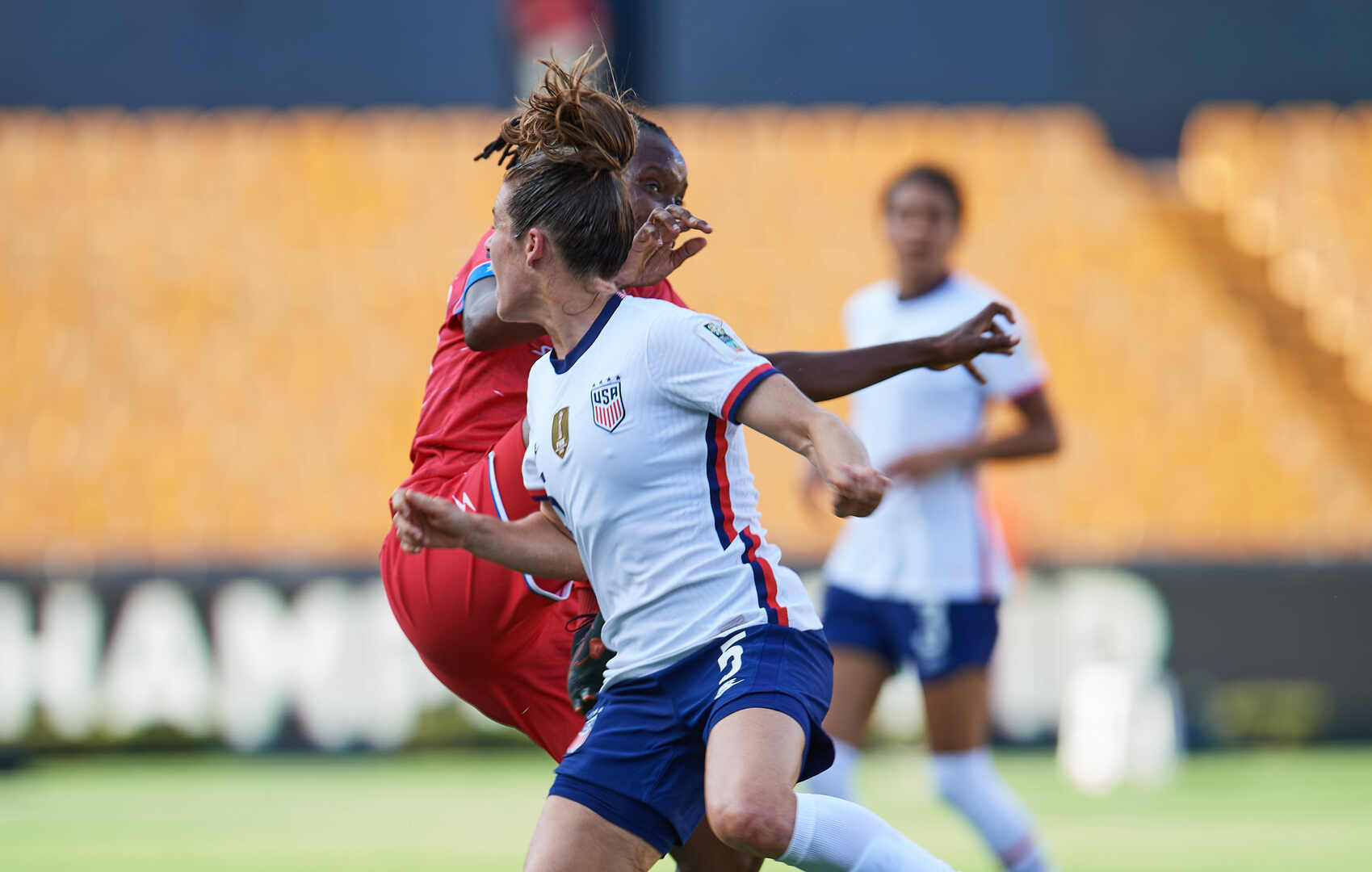 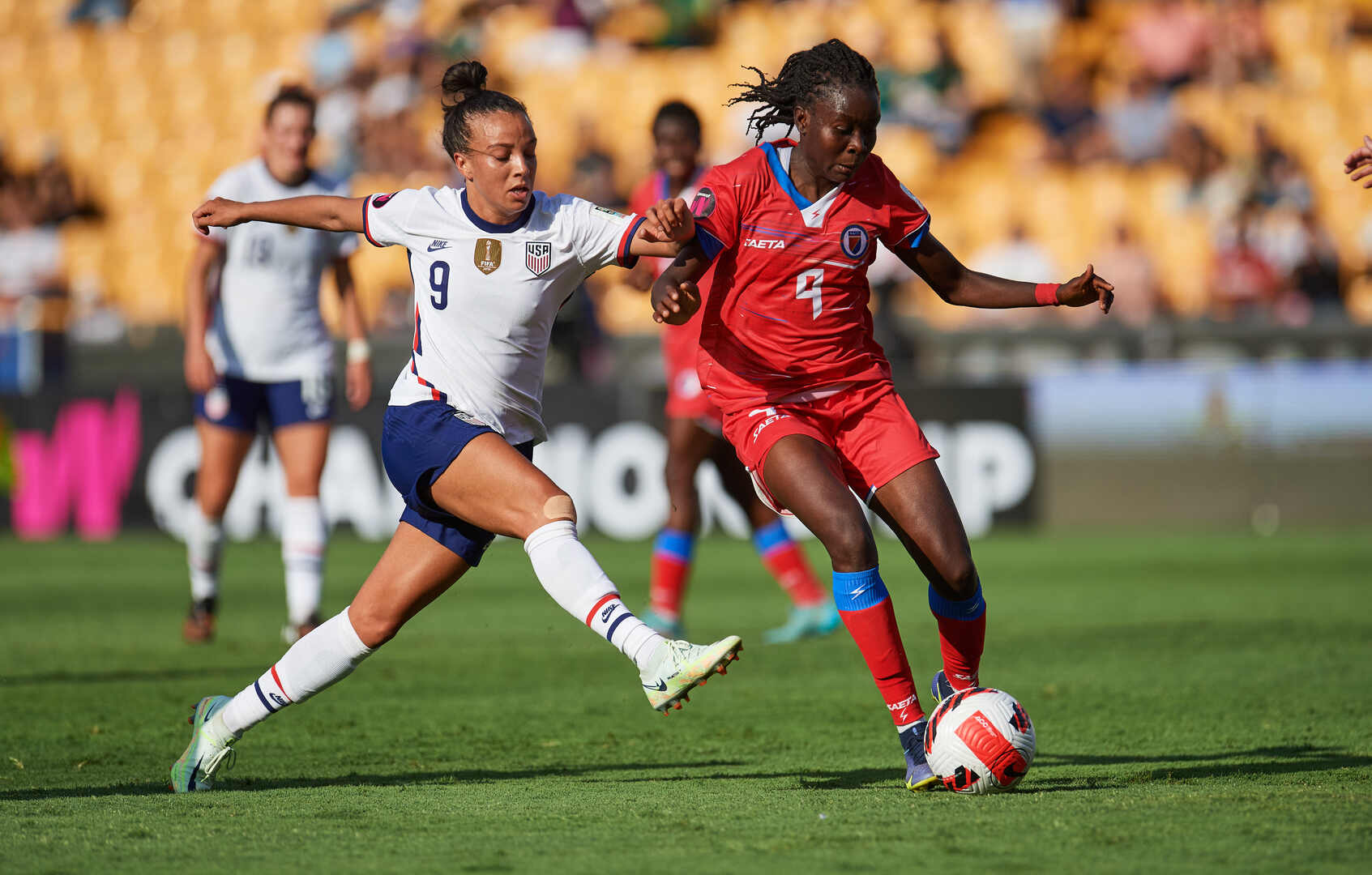 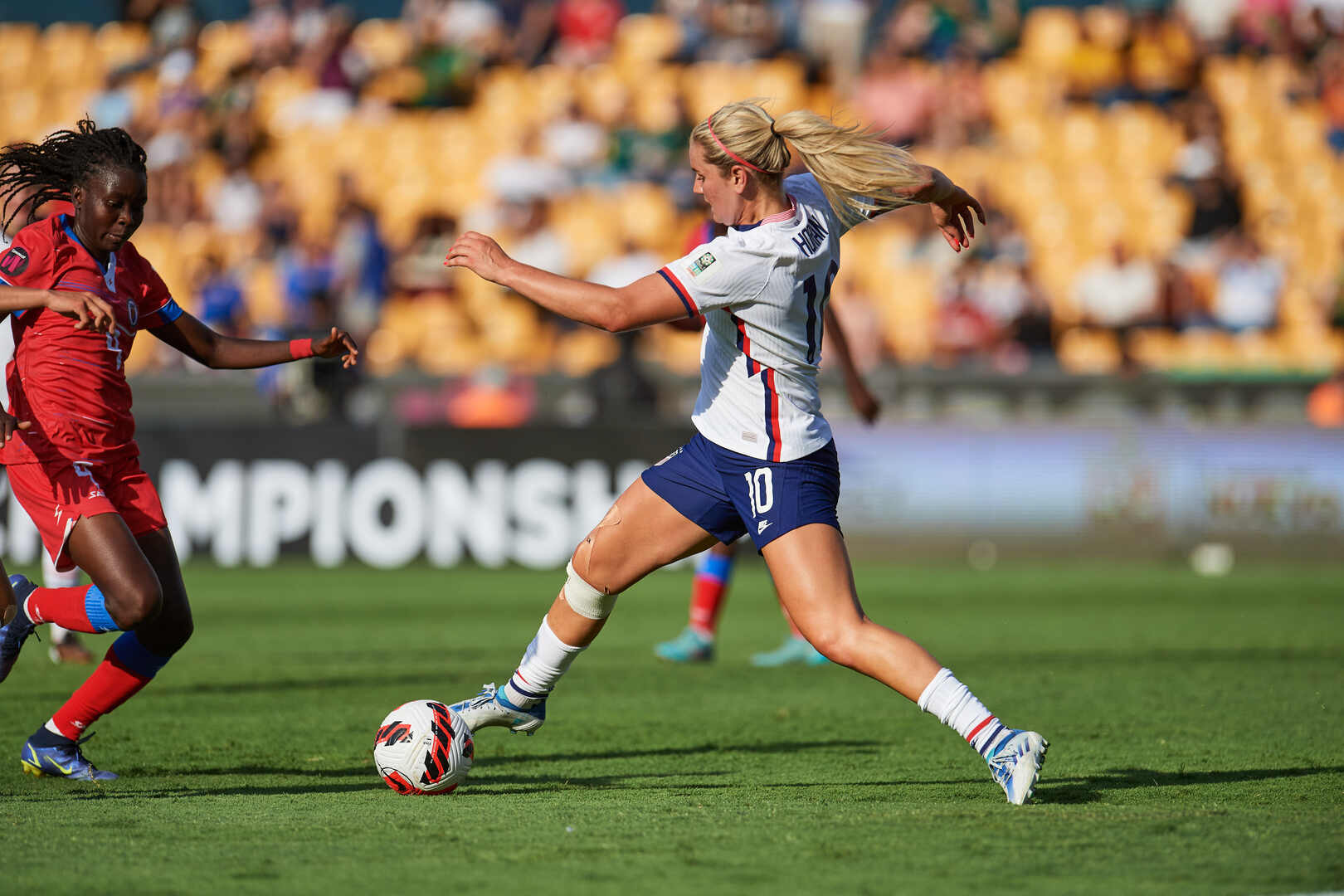 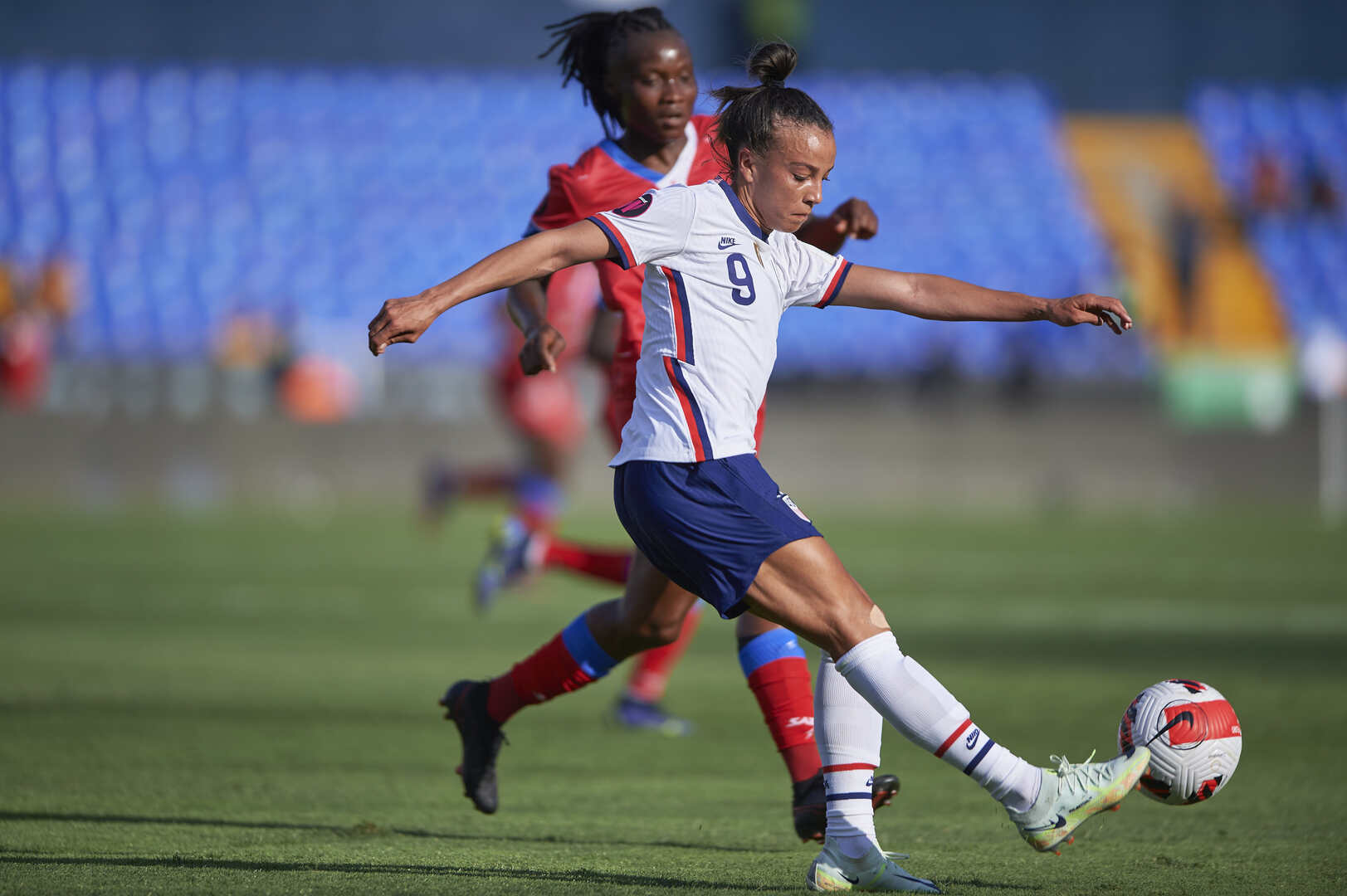 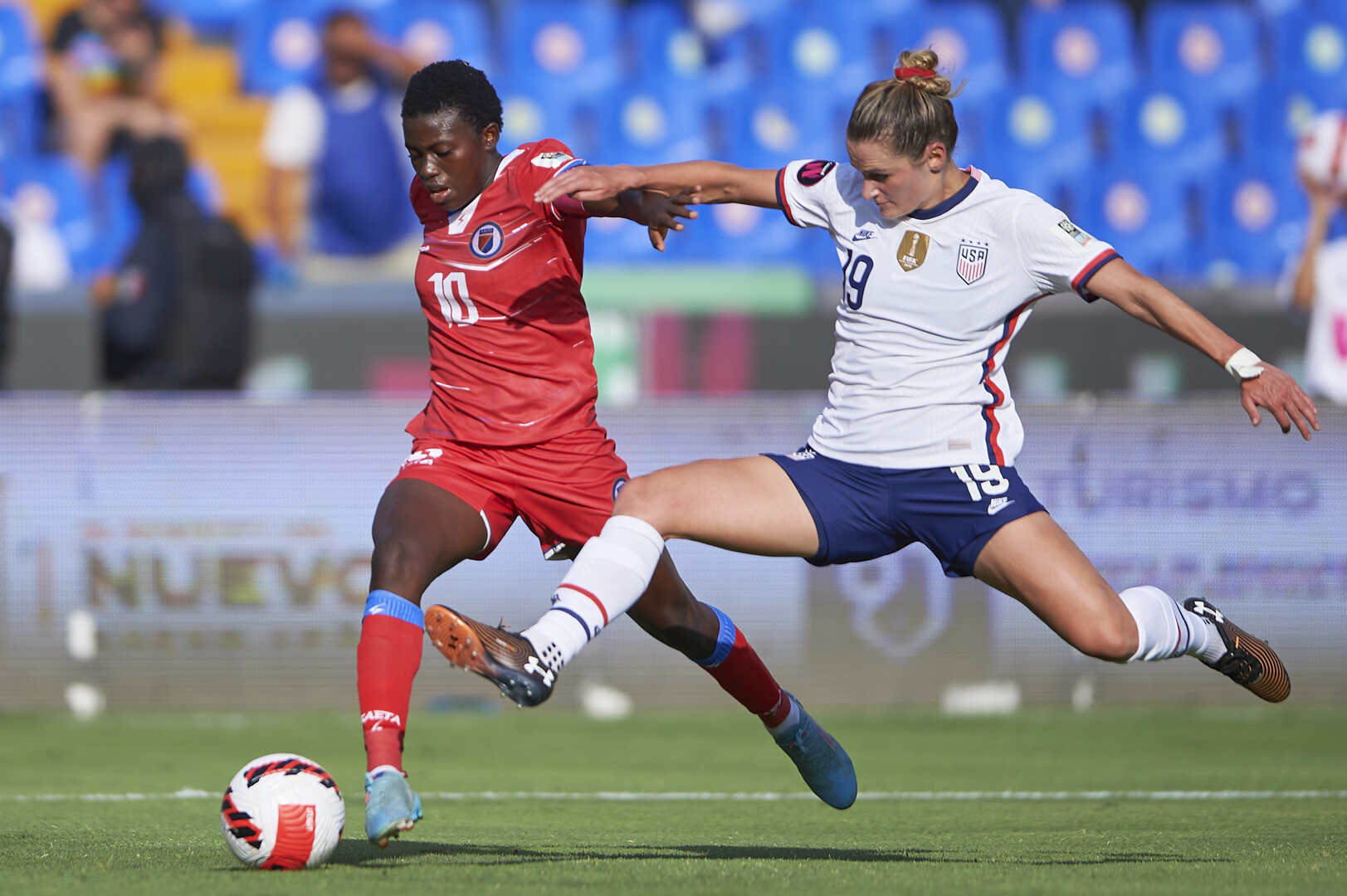 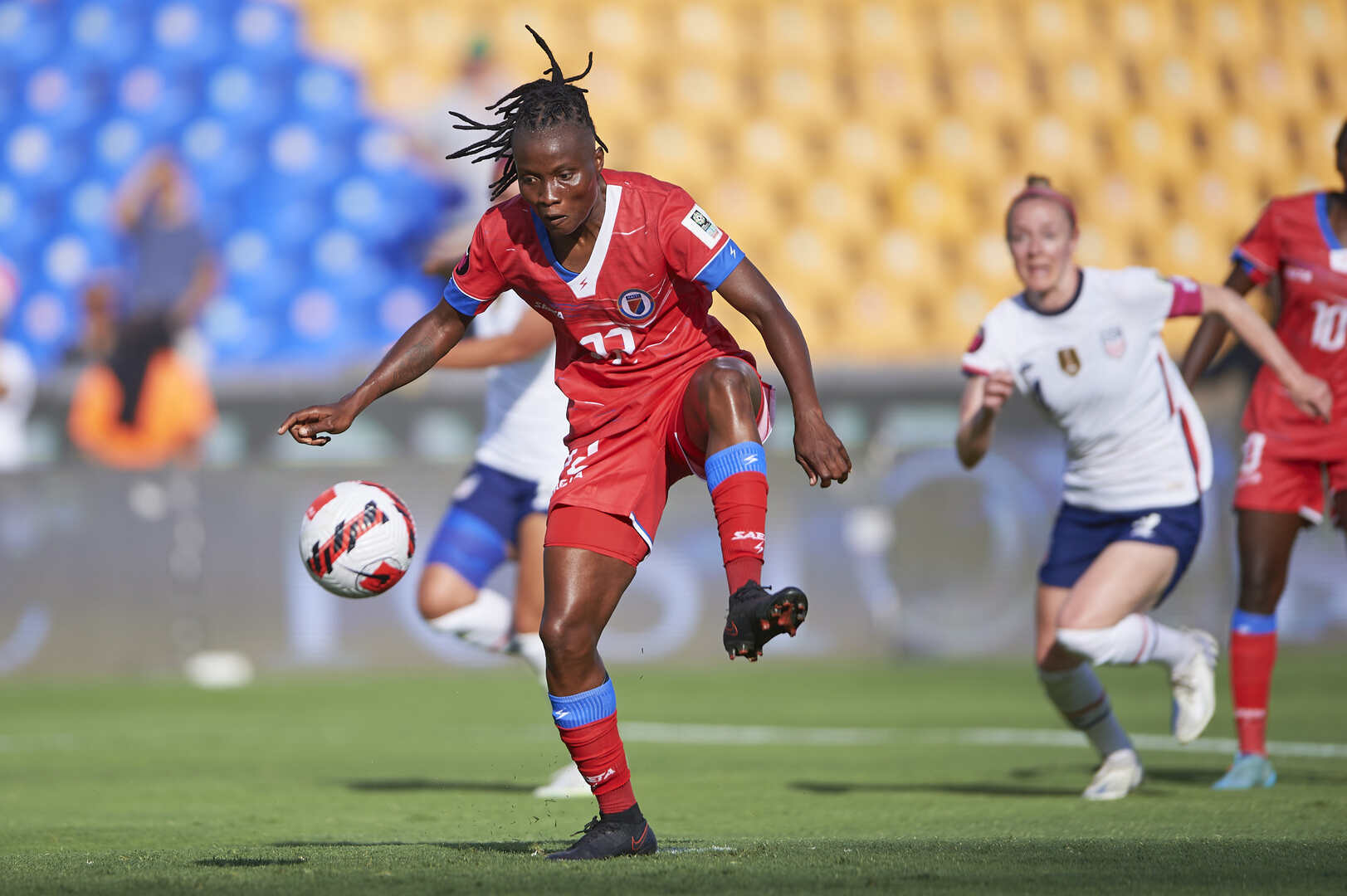 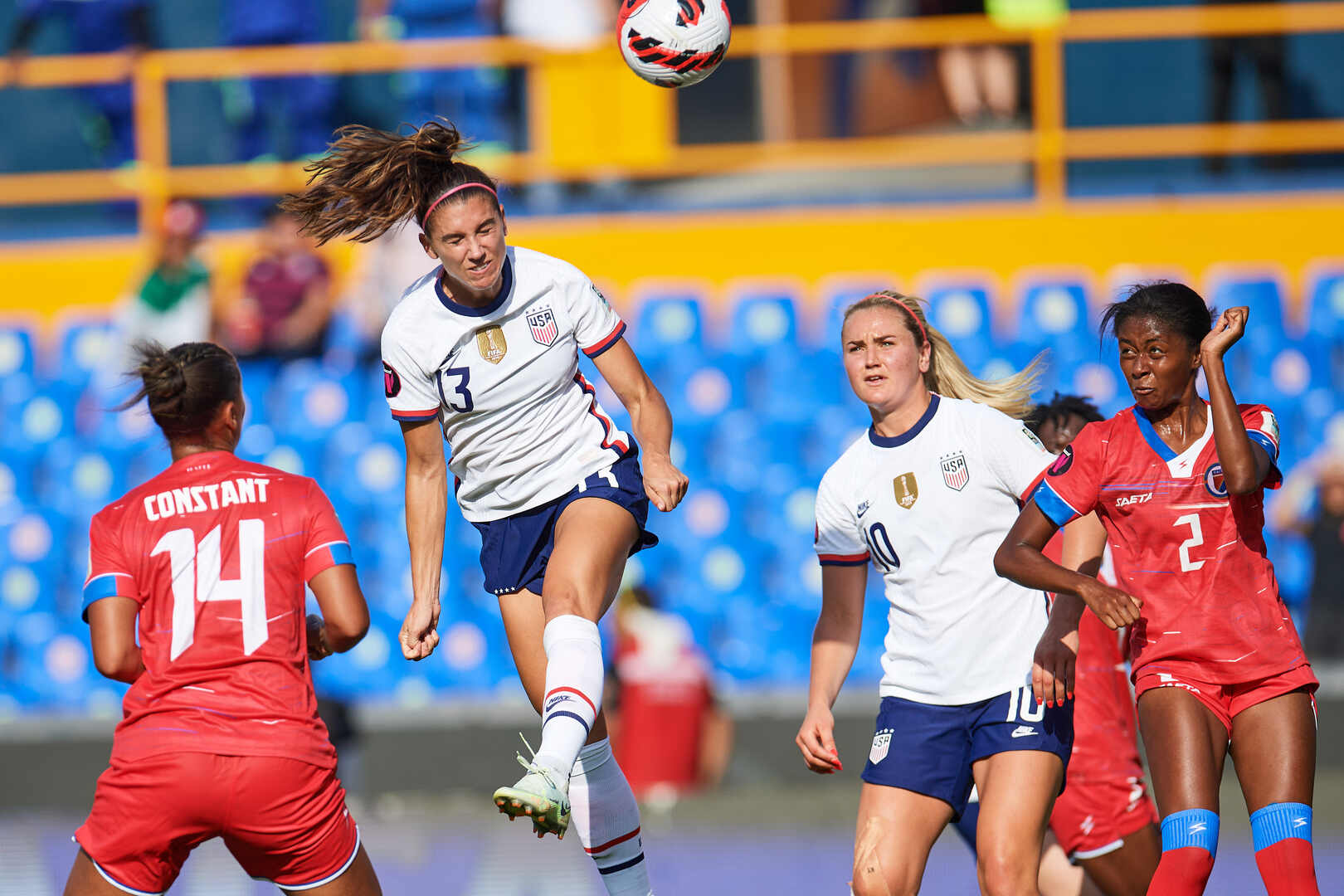 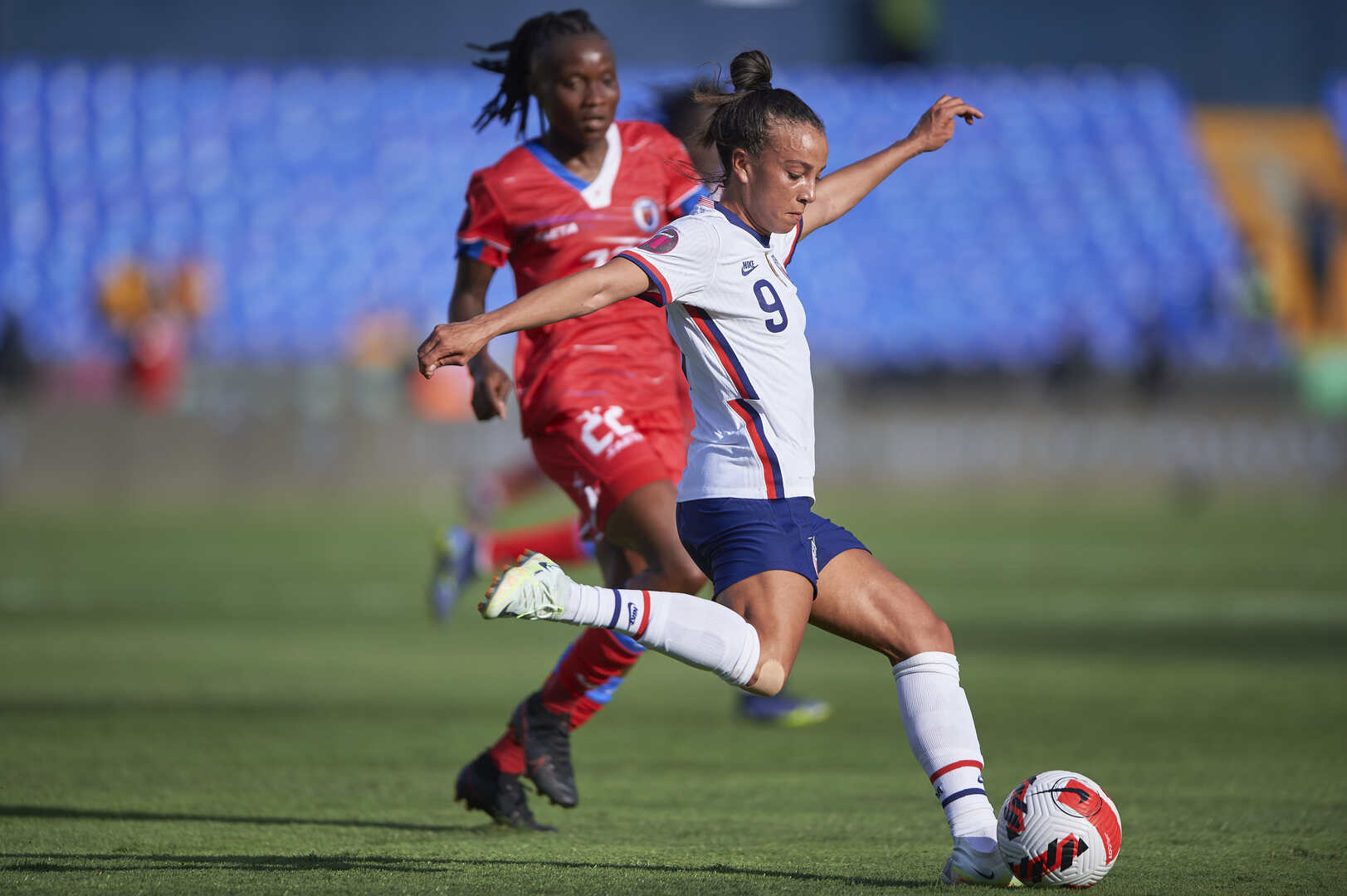 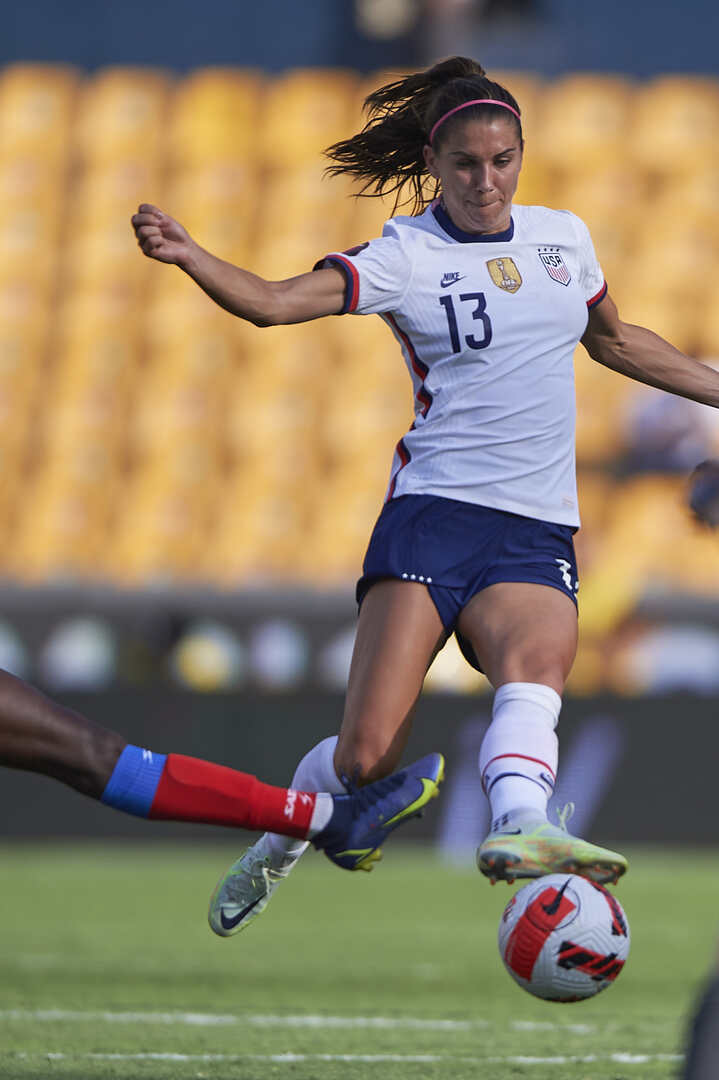 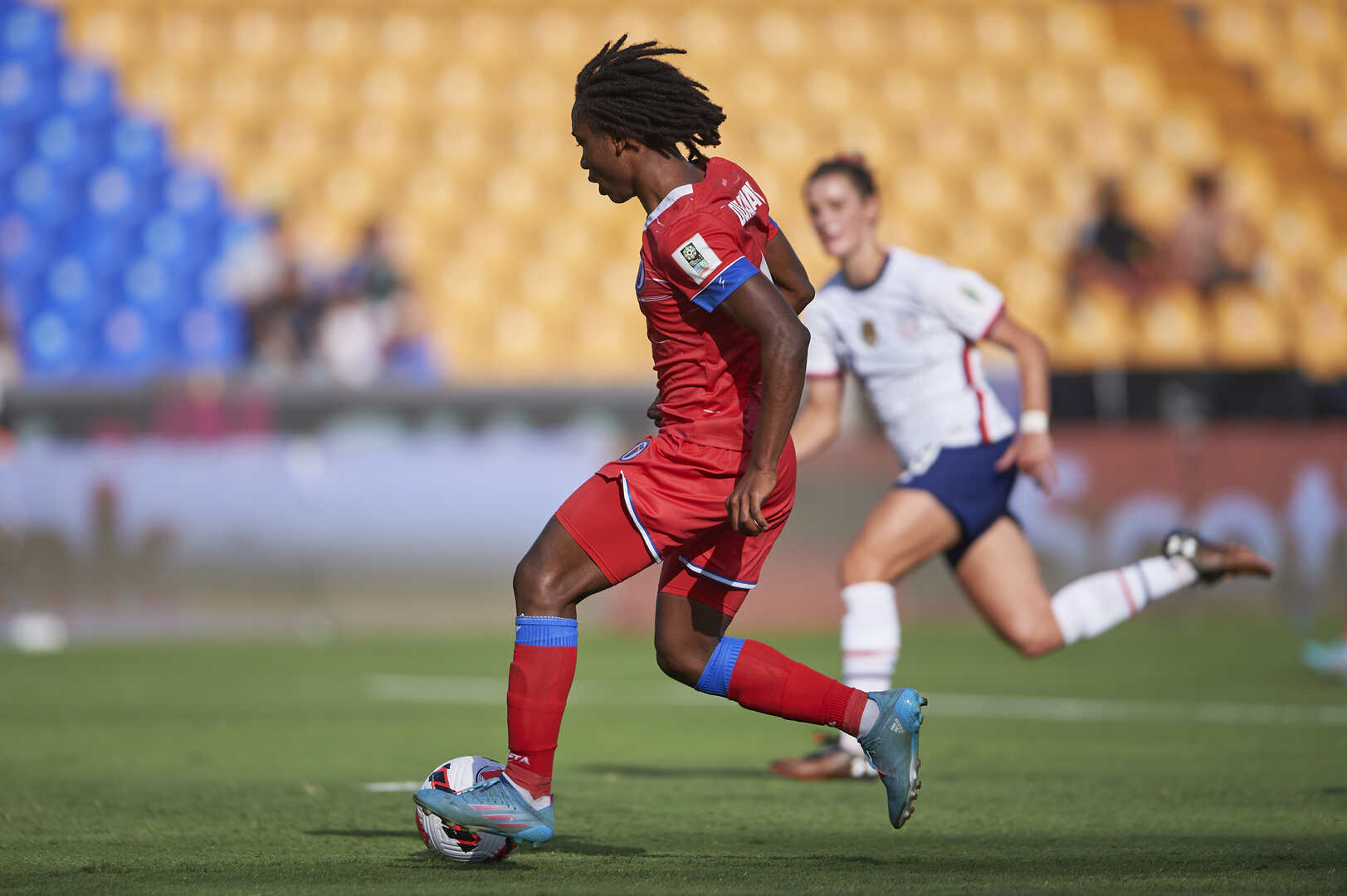 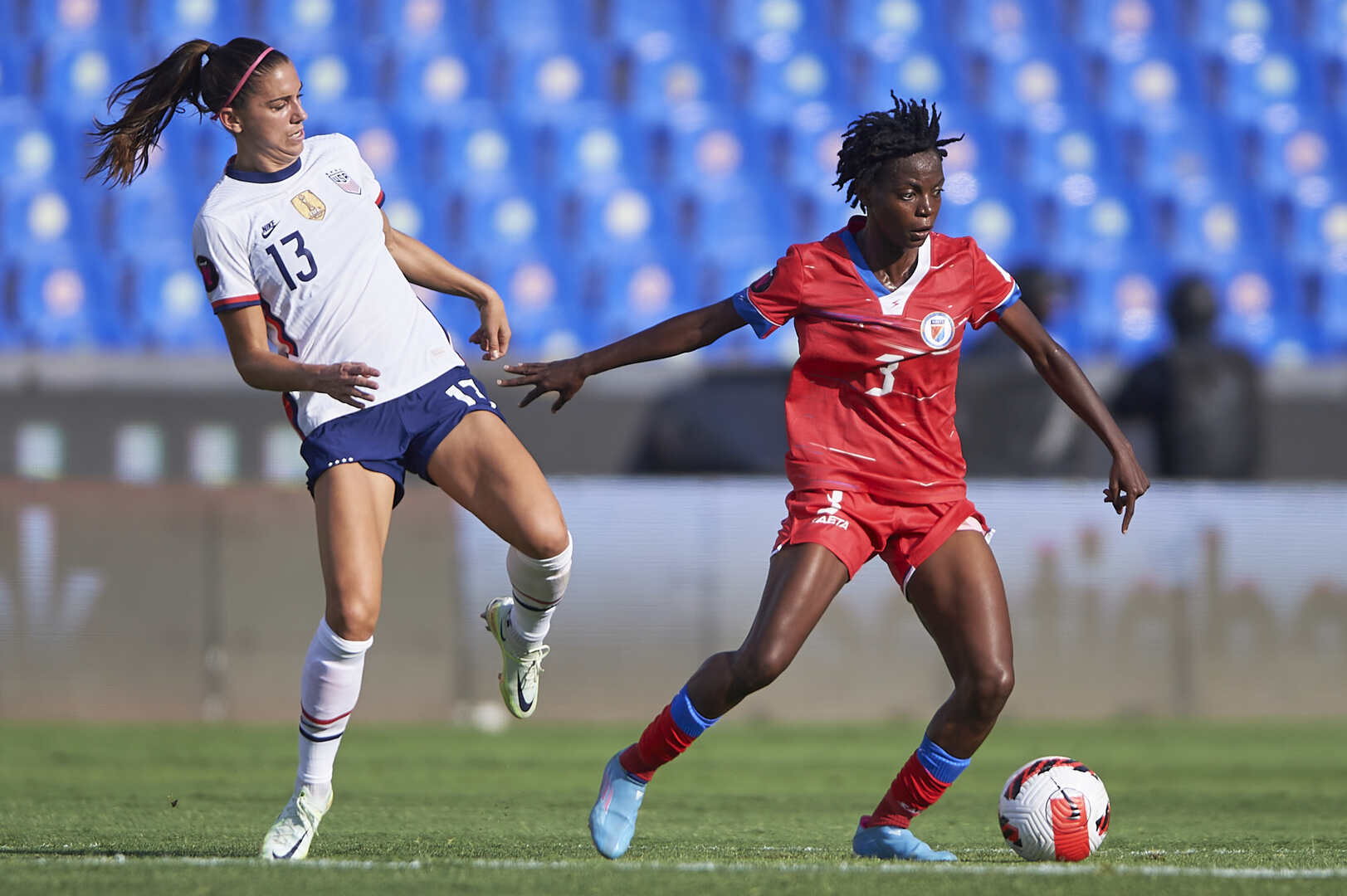 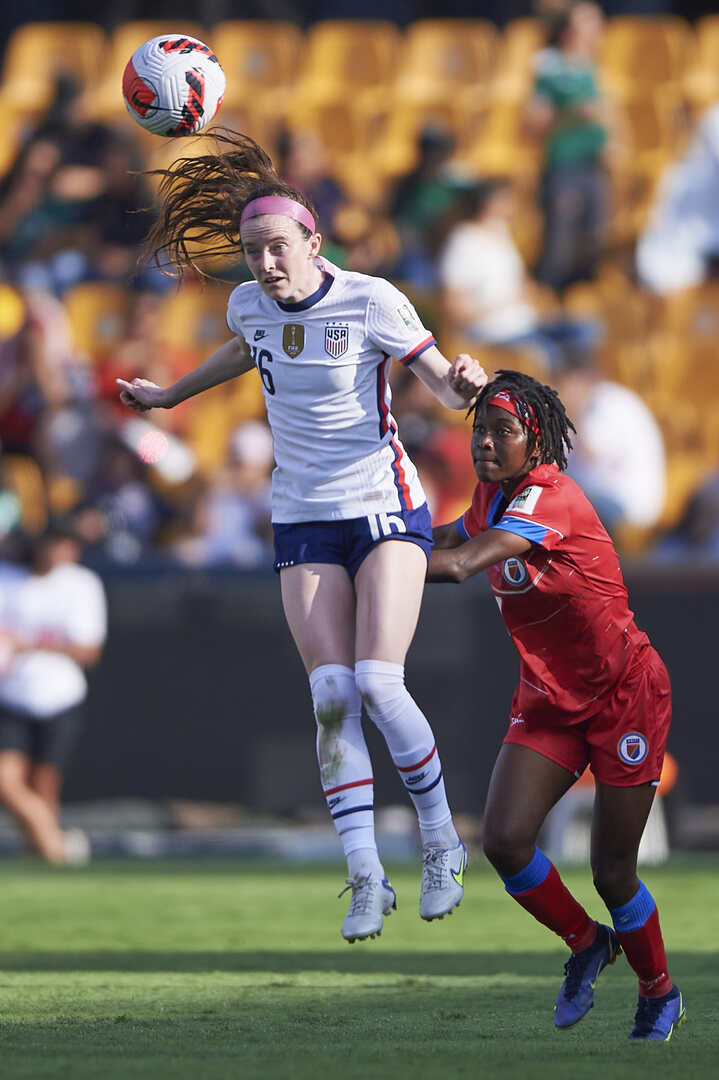 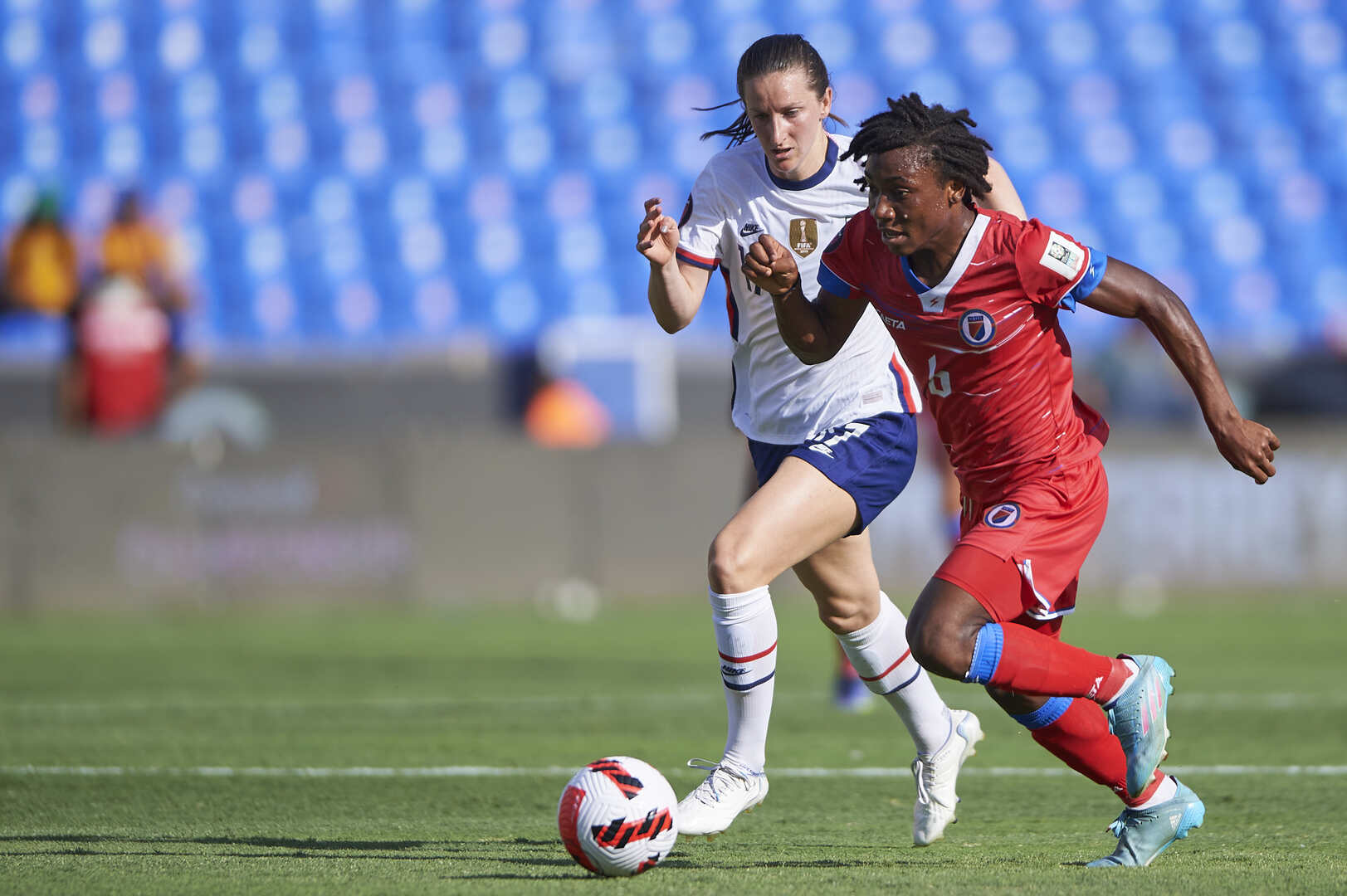