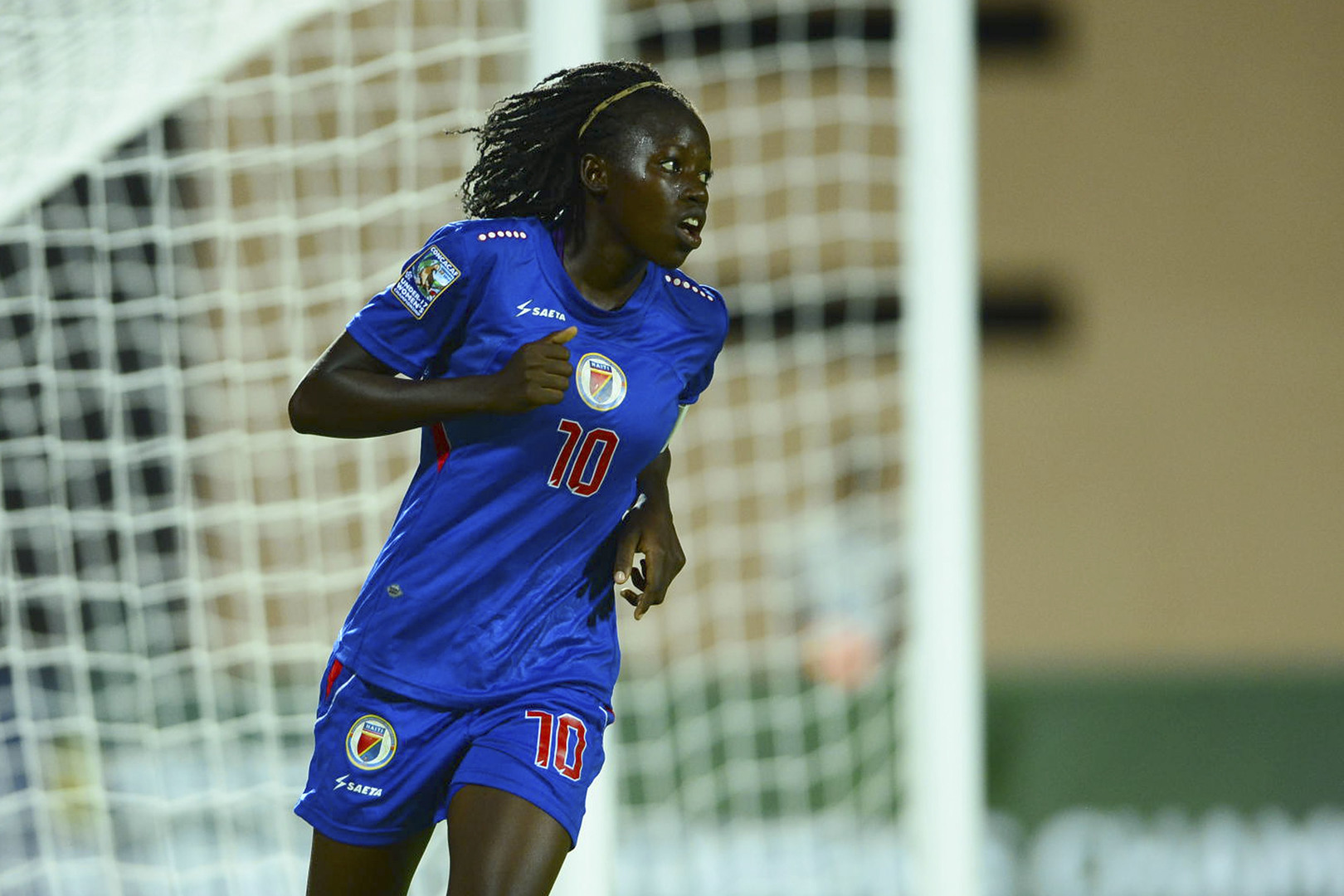 Mondesir has played in 12 matches with the Haitian Senior Women’s National Team and she has certainly made the most of it, scoring an astounding 21 goals.

MIAMI, Florida – The 2022 Concacaf W Championship kicks off July 4 in Monterrey, Mexico with eight teams in pursuit of lifting the trophy and proclaiming themselves champions of women’s football in the Concacaf region.

Each of the eight teams boast a special kind of player who is capable of making a play that can change the course of a game and swing things in their team’s favor.

For Haiti, that player is FW Nerilia Mondesir.

The Montpellier HSC (France) striker is well-versed when it comes to Concacaf competition, but at age 23, her best is yet to come.

Overall, Mondesir has played in 12 matches with the Haitian Senior Women’s National Team and she has certainly made the most of it, scoring an astounding 21 goals, including two goals in three games in CWC Qualifying when Haiti topped Group E and led all teams in qualifying with 44 goals scored.

But Mondesir’s game-changing capabilities stretch back to her time with Haiti’s Youth National Teams. She was part of the Haiti side that reached the Final of the 2014 Concacaf Women’s Under-15 Championship in the Cayman Islands, scoring six goals to take home the Golden Boot from that competition.

She would then follow that up with another Golden Boot performance, while also earning Best XI honors at the 2016 Concacaf Women’s Under-17 Championship, scoring an amazing 12 goals, including six in a match versus Aruba and five against Grenada. 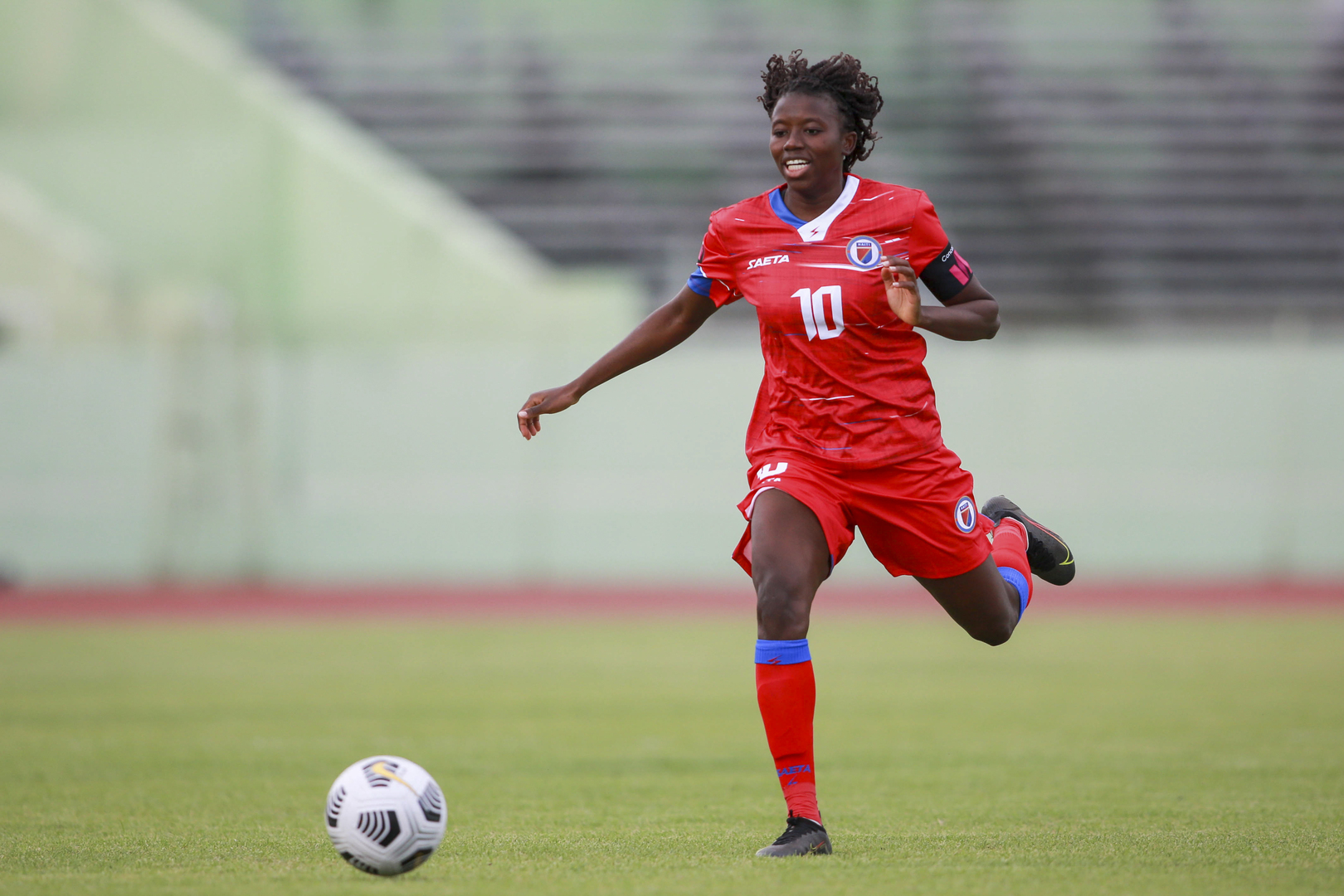 Mondesir was etched into another Best XI two years later at the 2018 Concacaf Women’s Under-20 Championship in Trinidad and Tobago, where she scored four goals in four matches, helping Haiti qualify for that year’s FIFA Under-20 Women’s World Cup in France.

It was a historical achievement, as it was the first time that a Haitian Women’s National Team at any age level had qualified for a World Cup. At the tournament in France, Mondesir also made more history by scoring all three of Haiti’s goals in the tournament, including a brace in a narrow 3-2 loss to Germany.

After excelling in Concacaf Youth National Team tournaments, Mondesir got the opportunity to shine under the bright lights of the Senior Team stage, scoring four goals for Haiti during the 2020 Concacaf Women’s Olympic Qualifying Championship.

With another big Concacaf tournament on the horizon, all signs point toward Mondesir producing another game-changing performance for Haiti.