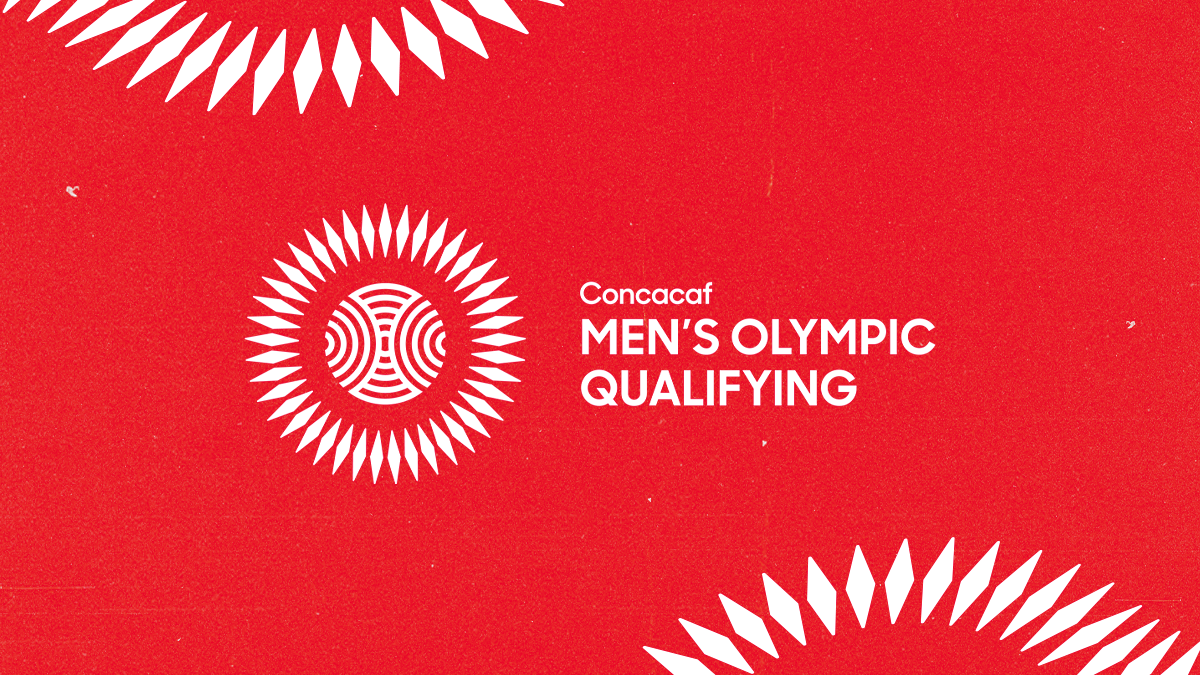 Miami, FL (Thursday, January 14, 2020) - Concacaf has today confirmed that the regional Men’s Olympic Qualifiers will take place in Guadalajara, Mexico, from March 18 to 30, 2021.

The 15th edition of this competition was initially scheduled for March 2020, but due to the pandemic and the postponement of the Tokyo Summer Olympic Games, it was rescheduled for 2021.

In January 2020, the eight participating U23 Men’s National Teams were drawn into two groups of four at a draw event held in Guadalajara.

For the purposes of that draw, the two seeded nations were Mexico as current champions and Honduras as the nation which outperformed the six other participating nations in the previous two editions. The groups drawn in January 2020 remain in place for this rescheduled competition and are as follows:

After round-robin play, the first and second-place finishers in each group will qualify for the semifinals. The two semifinal winners will qualify for the final of this competition, and each earn a spot to represent their country at the Men’s Olympic Football Tournament at the Tokyo Summer Games.

Two host venues will be used for the competition, the Jalisco and Akron Stadiums. A schedule of matches will be communicated in due course.

Concacaf worked along with FIFA, the FMF, and local stakeholders on the health protocols that will be implemented to ensure this competition takes place in a safe environment for all participants.

“I want to place on record our thanks to the Mexican Football Federation and the Governor of Jalisco for their ongoing commitment to this rescheduled Men’s Olympic Qualification tournament,” said Concacaf General Secretary, Philippe Moggio. “This competition is an important part of elite player development for our Member Associations and provides fans with the opportunity to see the best young talents from across the region competing for the honor of representing their country at the Summer Olympic Games”, added Moggio.

“The Mexican Football Federation welcomes the decision made by Concacaf to hold the Men's Olympic Qualifying in Guadalajara, to capitalize on the efforts made previously by all the involved parties. We appreciate the work done and the enthusiastic participation of Jalisco's Government, Atlas, and Guadalajara,” said Yon de Luisa, President of the Mexican Football Federation.

Matches will also be available on the Concacaf Official App (subject to territory restrictions). The free mobile app is available in the App Stores and Google Play Store.