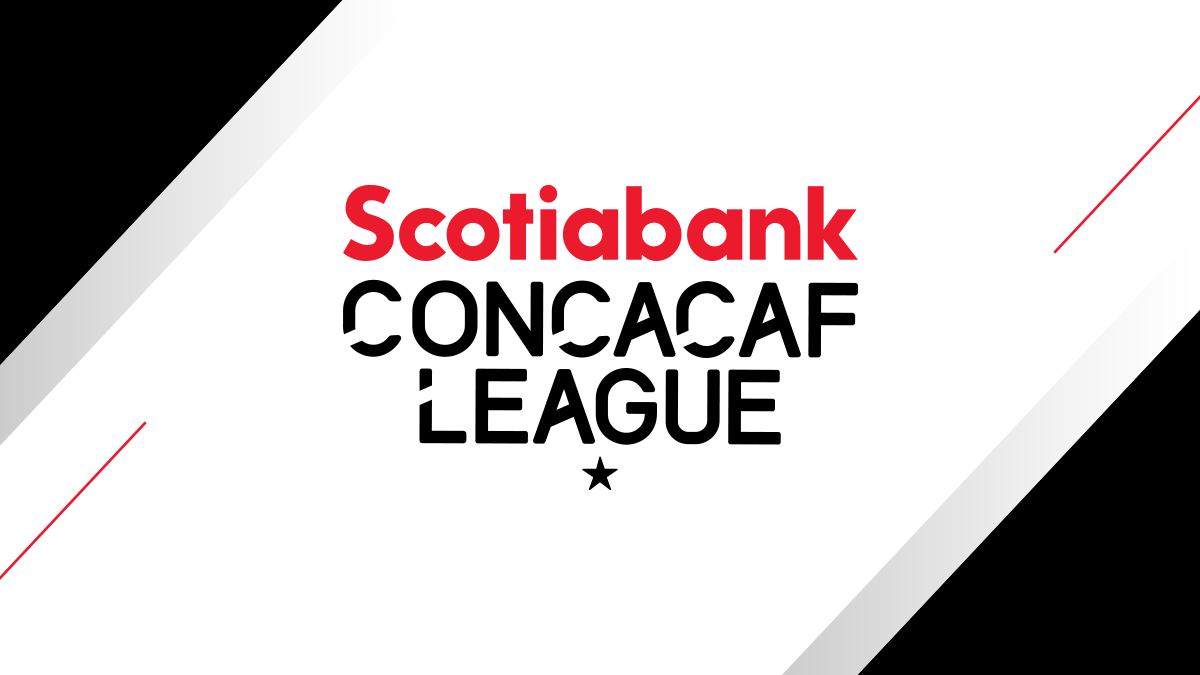 Miami, FL (Friday, October 1, 2021) – Concacaf has confirmed the schedule and pairings for the 2021 Scotiabank Concacaf League (SCL) Quarterfinal matches. The home and away series between the Round of 16 winners will take place October 20-21 (first legs) and November 2-3 (second legs).

The pairings for the competition’s third round and each club’s road to the final were determined at the official draw on Wednesday, June 16.

The calendar for the 2021 SCL Quarterfinal matches is as follows, with the home club listed first and the kickoff times in Eastern Time (local time):

The Quarterfinal series originally scheduled between CD Guastatoya (GUA) and Inter Moengo Tapoe (SUR) or CD Olimpia (HON) has been canceled following the disqualification of the Surinamese and Honduran clubs (more information on the decision made by Concacaf's Disciplinary Committee is available here). The Guatemalan club has advanced directly to the semifinals of the 2021 SCL where they will face the winner of Deportivo Saprissa vs Comunicaciones FC. They have also guaranteed their participation in the 2022 Scotiabank Concacaf Champions League (SCCL).

The Quarterfinal matches will be followed by home and away semifinal and final matches. The schedule for the last two rounds of the competition is as follows:

Following confirmation that CD Guastatoya has advanced to the semifinals of the competition, Concacaf has also announced that a new process has been established to determine which club will host the 2nd leg of the Semifinal match involving CD Guastatoya.

In normal circumstances, this would be determined by performance in the previous rounds of the competition. However, to maintain the integrity of this competition, and only for CD Guastatoya’s semifinal, the highest-ranked club, based on total points accumulated in the Round of 16 according to the 2021 SCL regulations will host the 2nd leg Semifinal.

Should CD Guastatoya advance to the Final, the highest ranked club based on the total points accumulated in the Round of 16 and Semifinals according to the 2021 SCL regulations will host the 2nd leg Final.

The competition’s winner, runner-up, losing semifinalists and the two best performing quarterfinalists who fail to advance to the semifinals (six clubs in total) will qualify for the 2022 Scotiabank Concacaf Champions League (SCCL). The winner of the 2022 SCCL will be crowned regional club champion and will represent the confederation at the FIFA Club World Cup.

Matches will be widely available for fans across the region to follow and enjoy through the Confederation’s TV partner networks, including TUDN (USA-Spanish), Fox Sports (USA-English) Fox Sports (Mexico), ESPN (Central America), Flow Sports (Caribbean), and other local partners.

The 2021 SCL match results and highlights are available here. 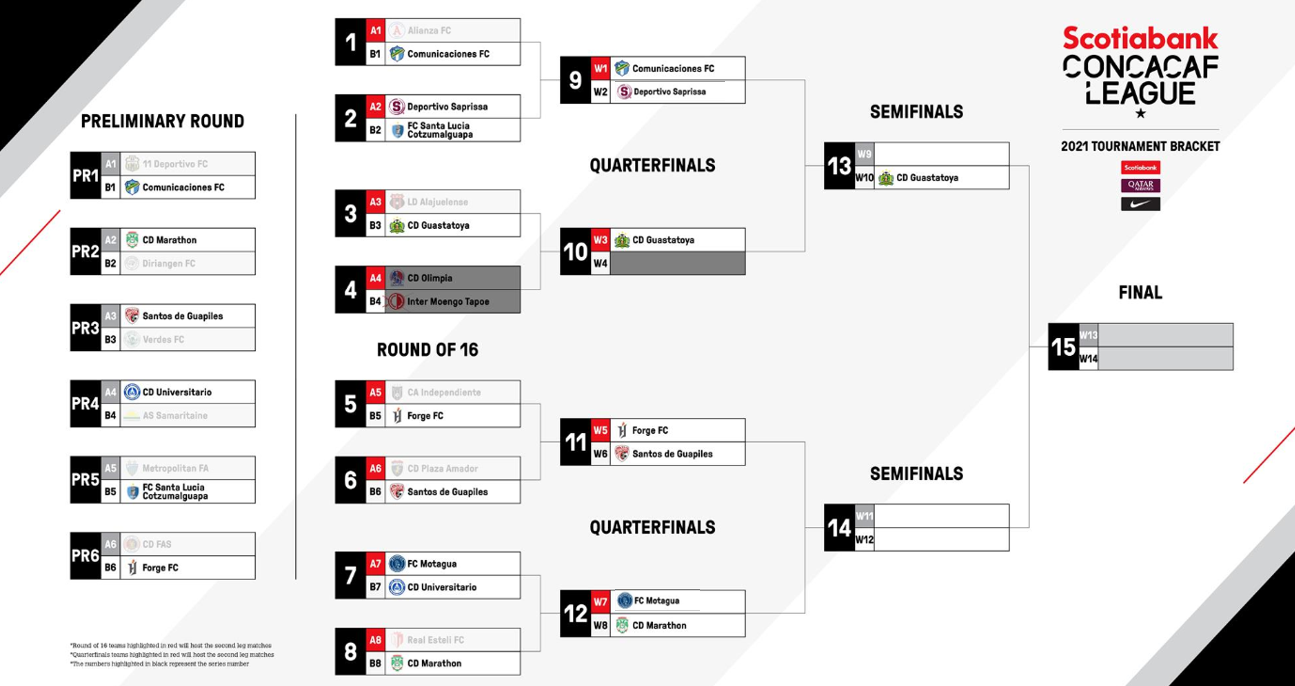