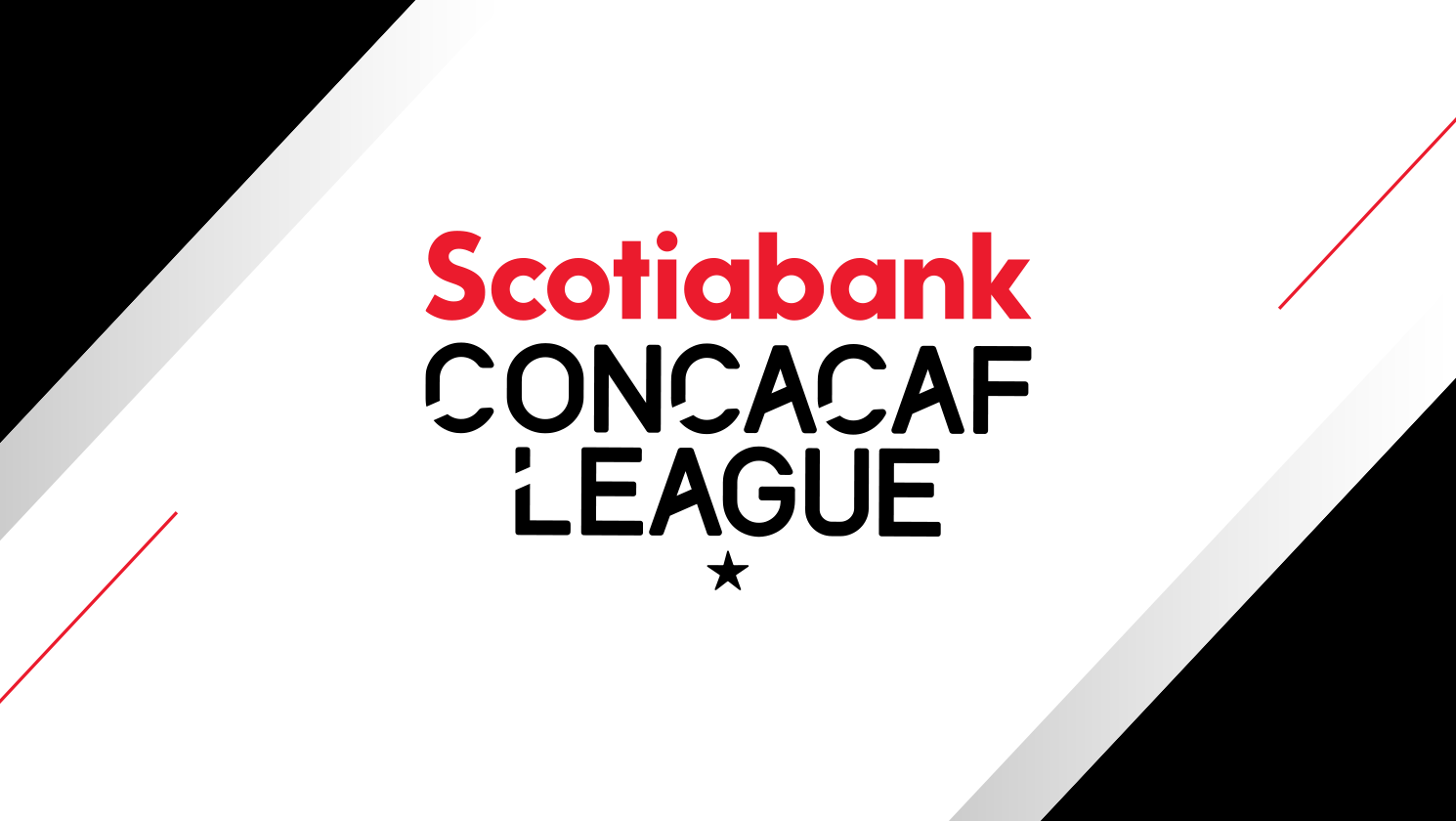 The Concacaf Disciplinary Committee has fully investigated the circumstances surrounding the integrity concerns raised by a video which circulated on social media following the Inter Moengo Tapoe vs CD Olimpia Concacaf League match.

Having assessed the actions evidenced in the video and considered written statements provided by both clubs, the Committee has determined that serious breaches of integrity rules occurred after the match.

As a consequence of these rule breaches, both clubs have been disqualified and removed from this year’s Concacaf League with immediate effect. Additionally, the Committee has ruled that Mr Ronnie Brunswijk is banned for three years from participating in any capacity in Concacaf competitions.

Concacaf is continuing to investigate this matter, and other individuals involved, and reserves the right to refer any further evidence to its Disciplinary Committee.