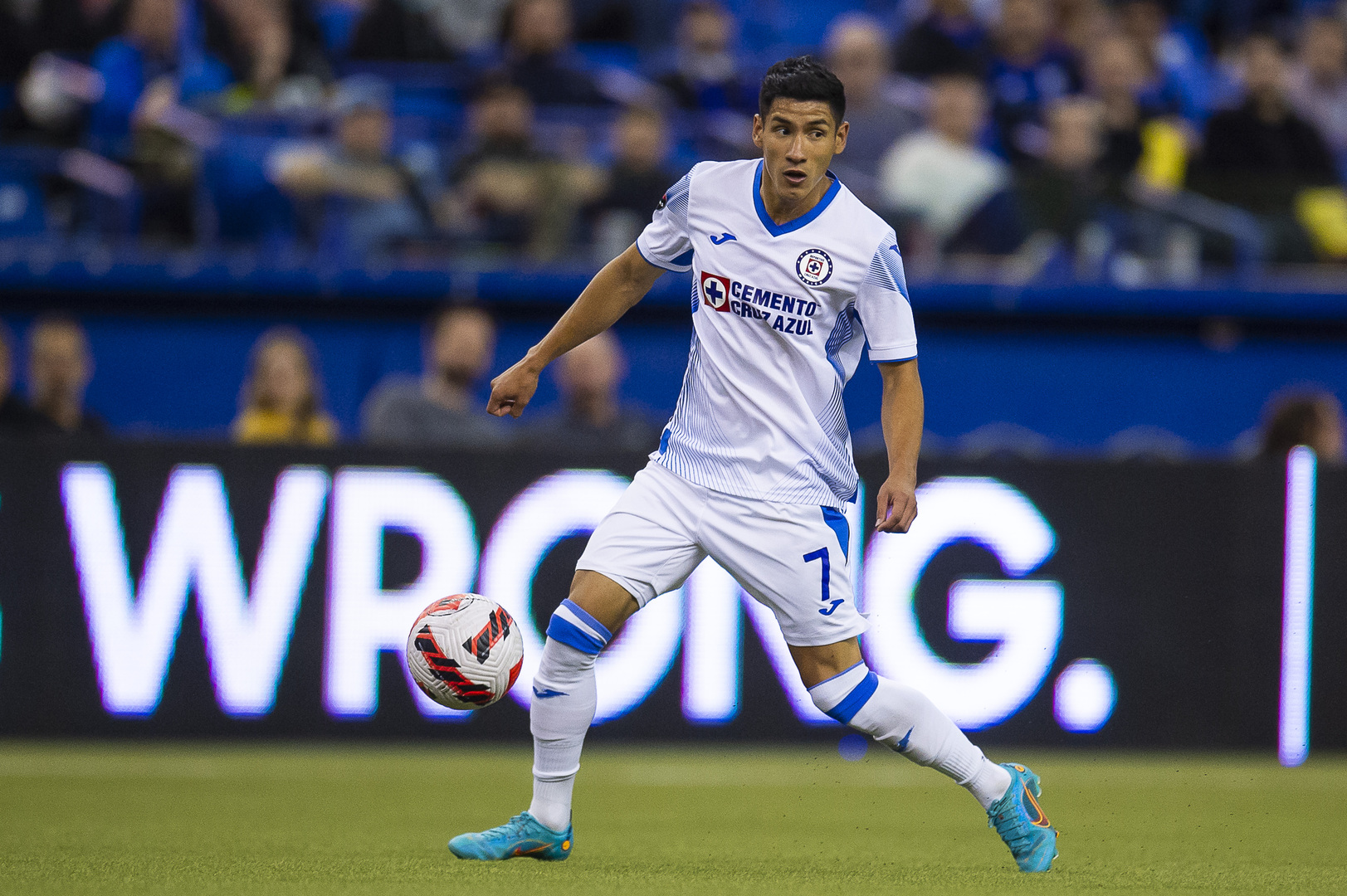 A first half goal from Uriel Antuna was enough for Cruz Azul to secure a 1-1 draw with CF Montreal on March 16, 2022, seeing the Mexico City squad move into the semifinals of the Scotiabank Concacaf Champions League.

MONTREAL. - A first half goal from Uriel Antuna was enough for Cruz Azul to secure a 1-1 draw with CF Montreal on Wednesday night, seeing the Mexico City squad move into the semifinals of the Scotiabank Concacaf Champions League thanks to a 2-1 aggregate victory.

Antuna used his first touch on a cross from Angel Romero, sending a powerful volley past Montreal GK Sebastian Breza in the 44th minute to double the visitors’ aggregate advantage.

Breza previously was unbeatable in the first half, making a save on Antuna with his leg in the 15th minute and stopping a Carlos Rodriguez shot from distance in the 25th minute.

Montreal had first-half chances as well, with Montreal DF Rudy Camacho heading a Djordje Mihailovic corner kick on target but seeing Cruz Azul GK Sebastian Jurado pick it out of the air.

Montreal did get the first goal it needed with a quickly taken corner kick in the 79th minute. As the Cruz Azul defense still was getting set, Joaquin Torres served a ball for Camacho to head in and secure the draw on the night.
But Montreal was denied an additional two goals that would’ve booked passage to the next round. Jurado was called into action to keep the scoreline at 1-1 late, saving a pair of shots from the left wing by Montreal FW Romell Quioto.

Mexico international Antuna also scored the goal in last week’s first leg and will hope to continue his good form when the semifinals begin the week of April 5. 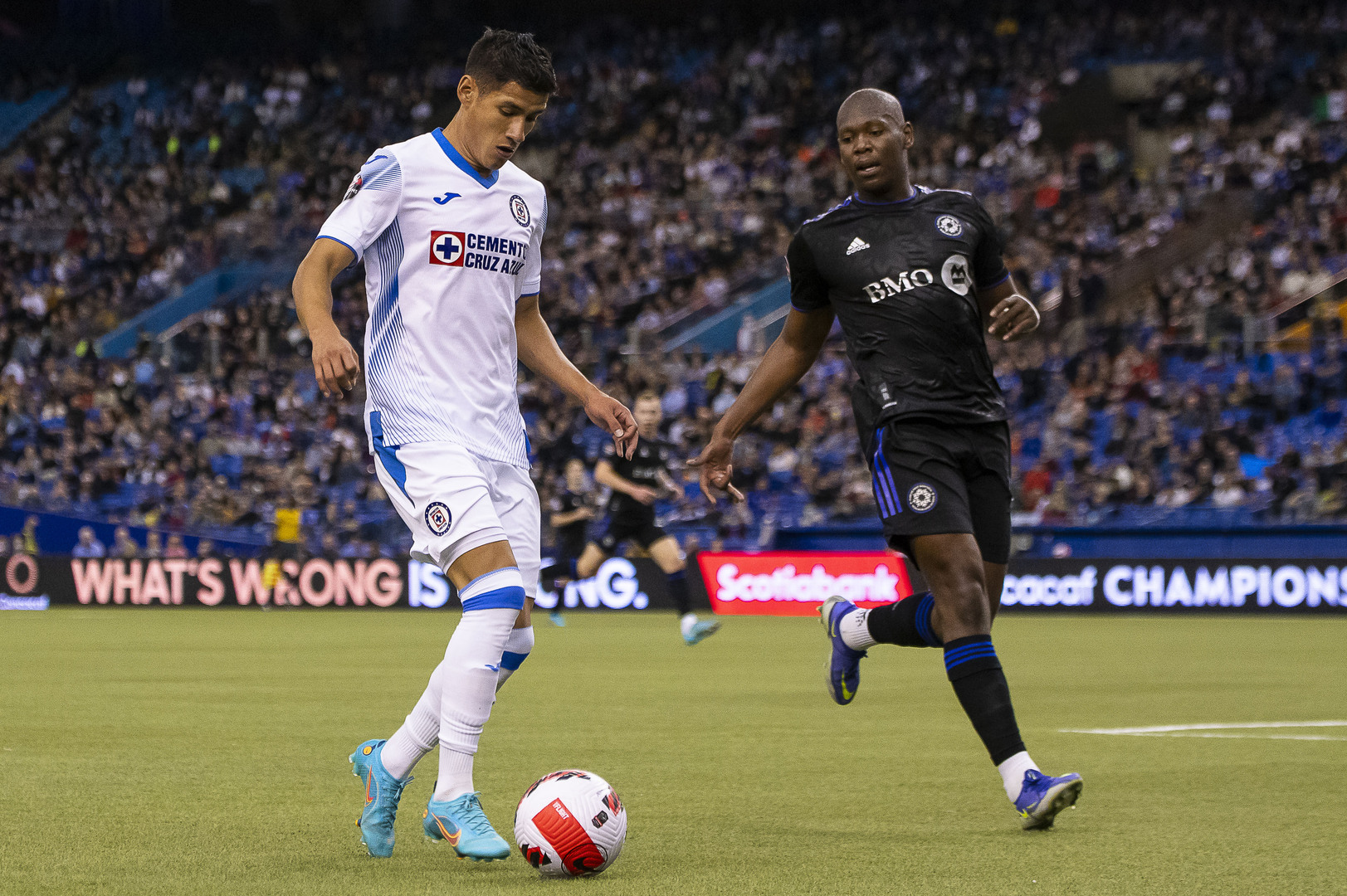 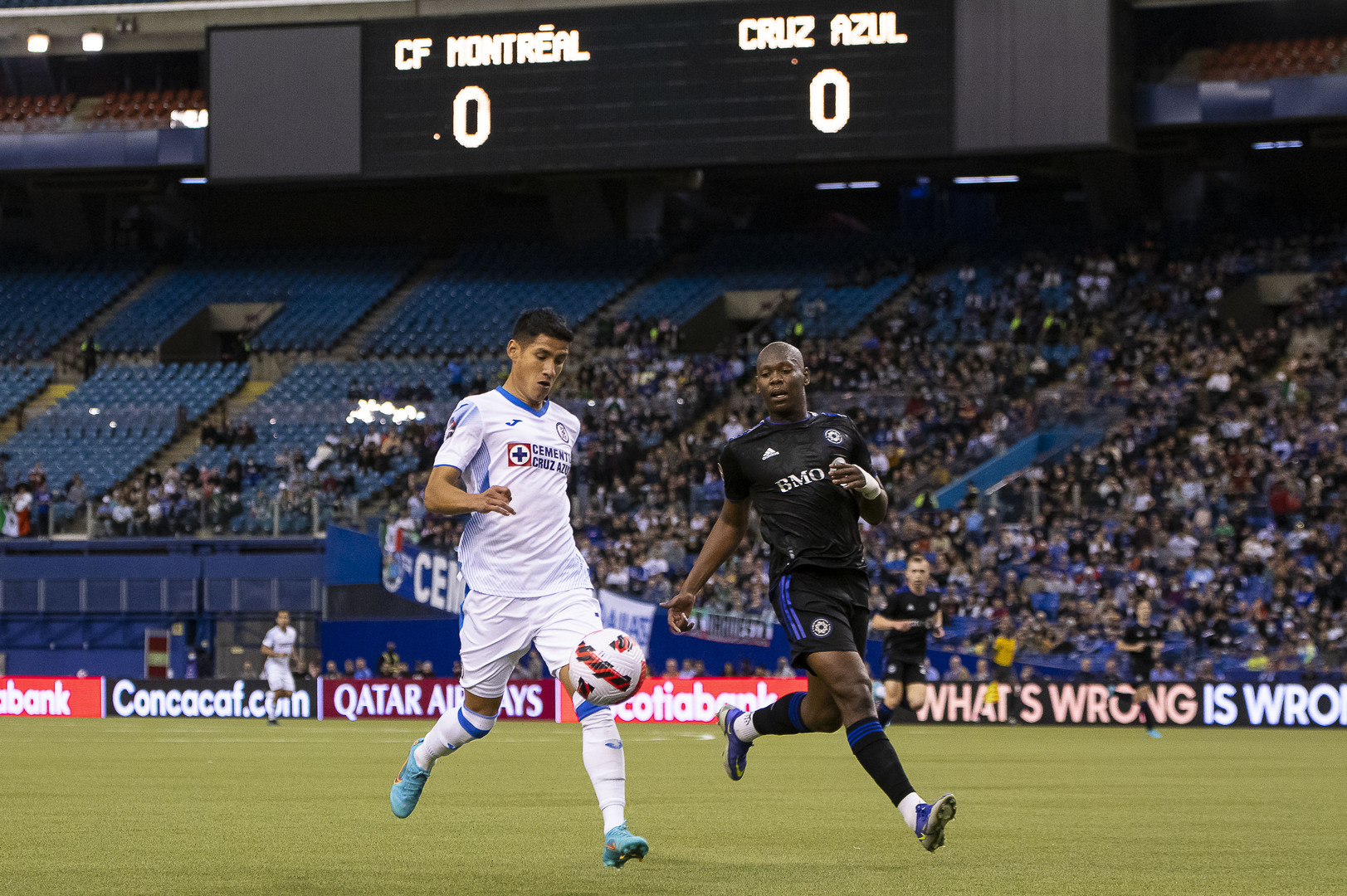 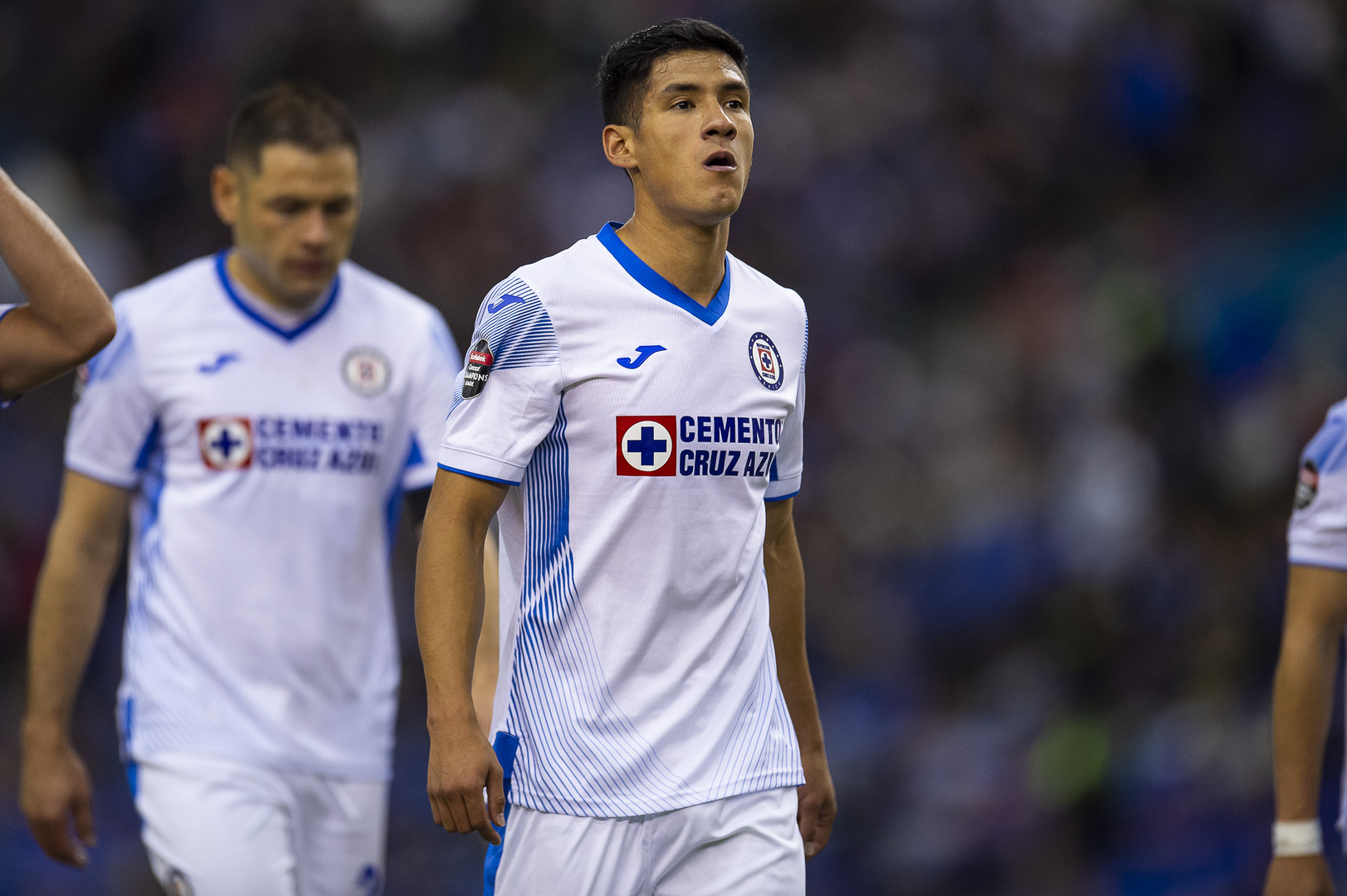 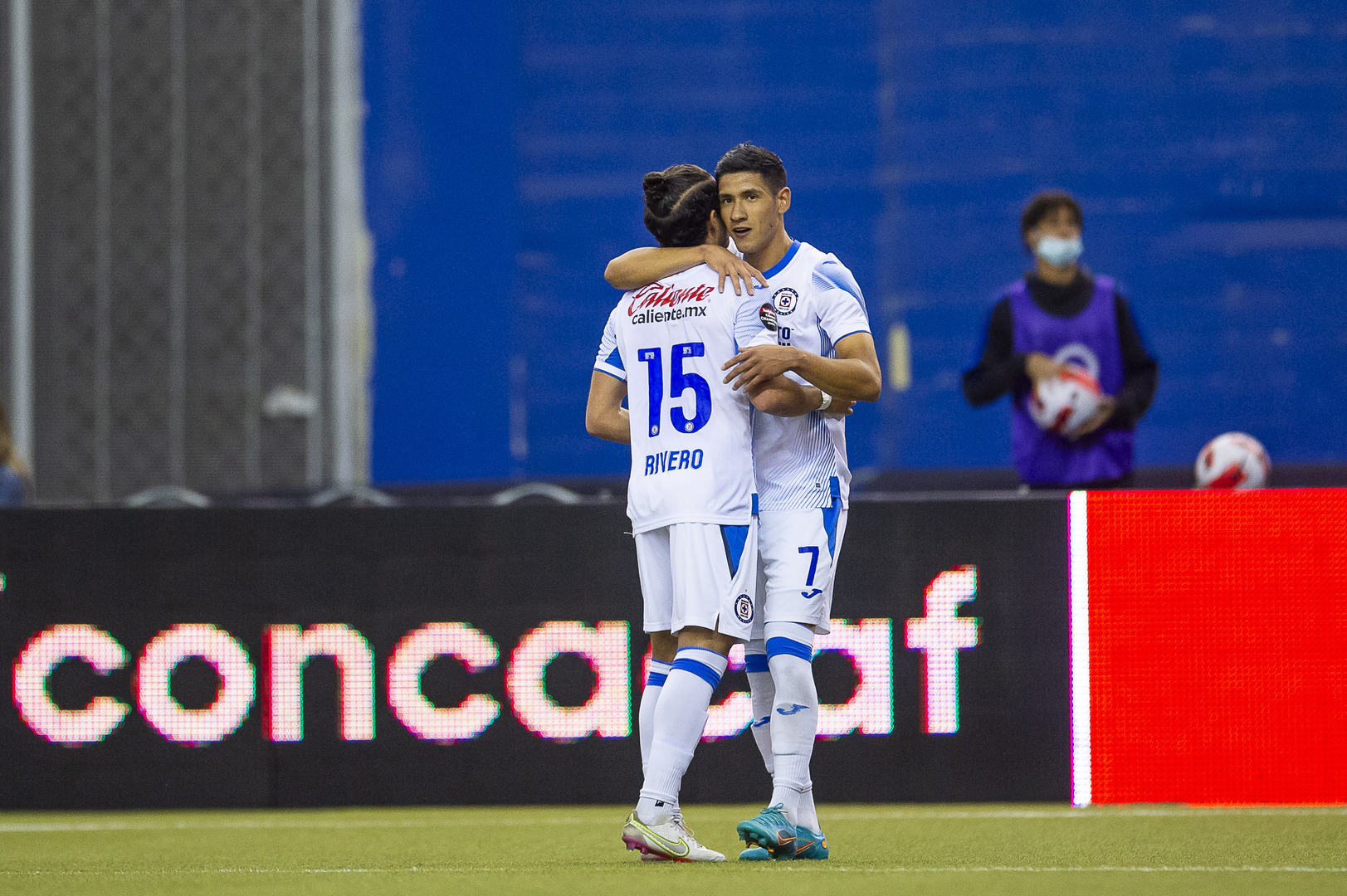 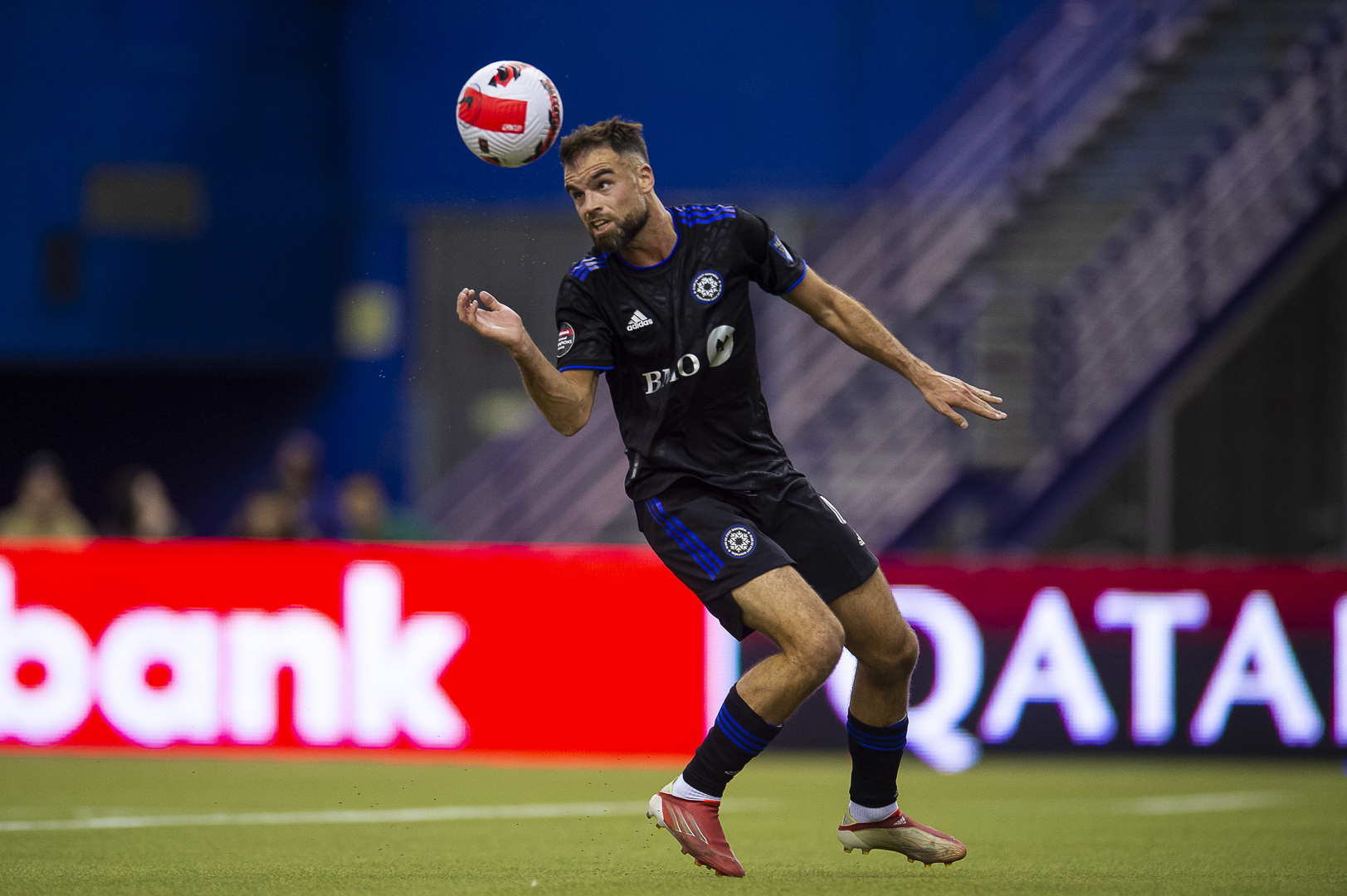 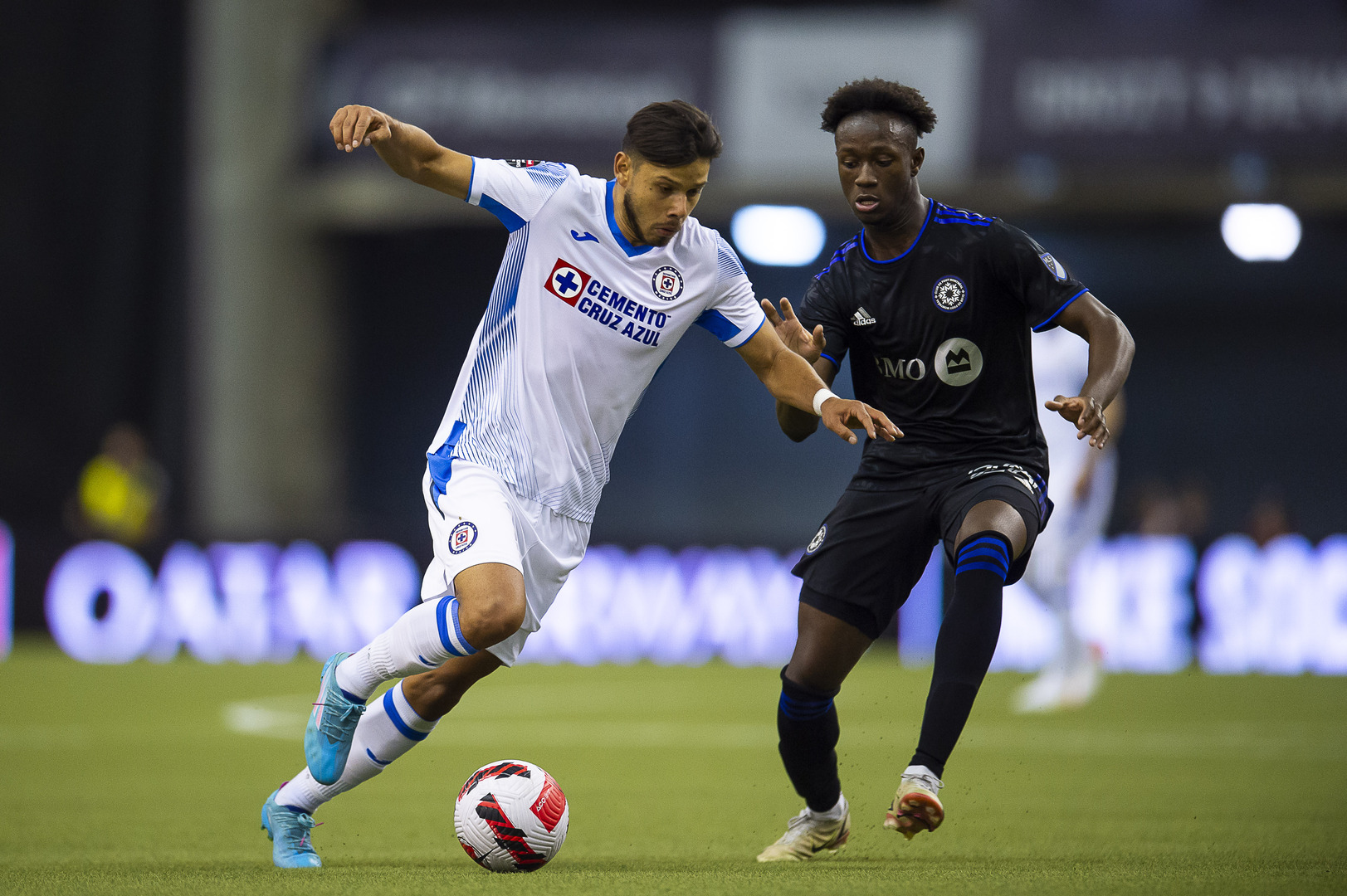 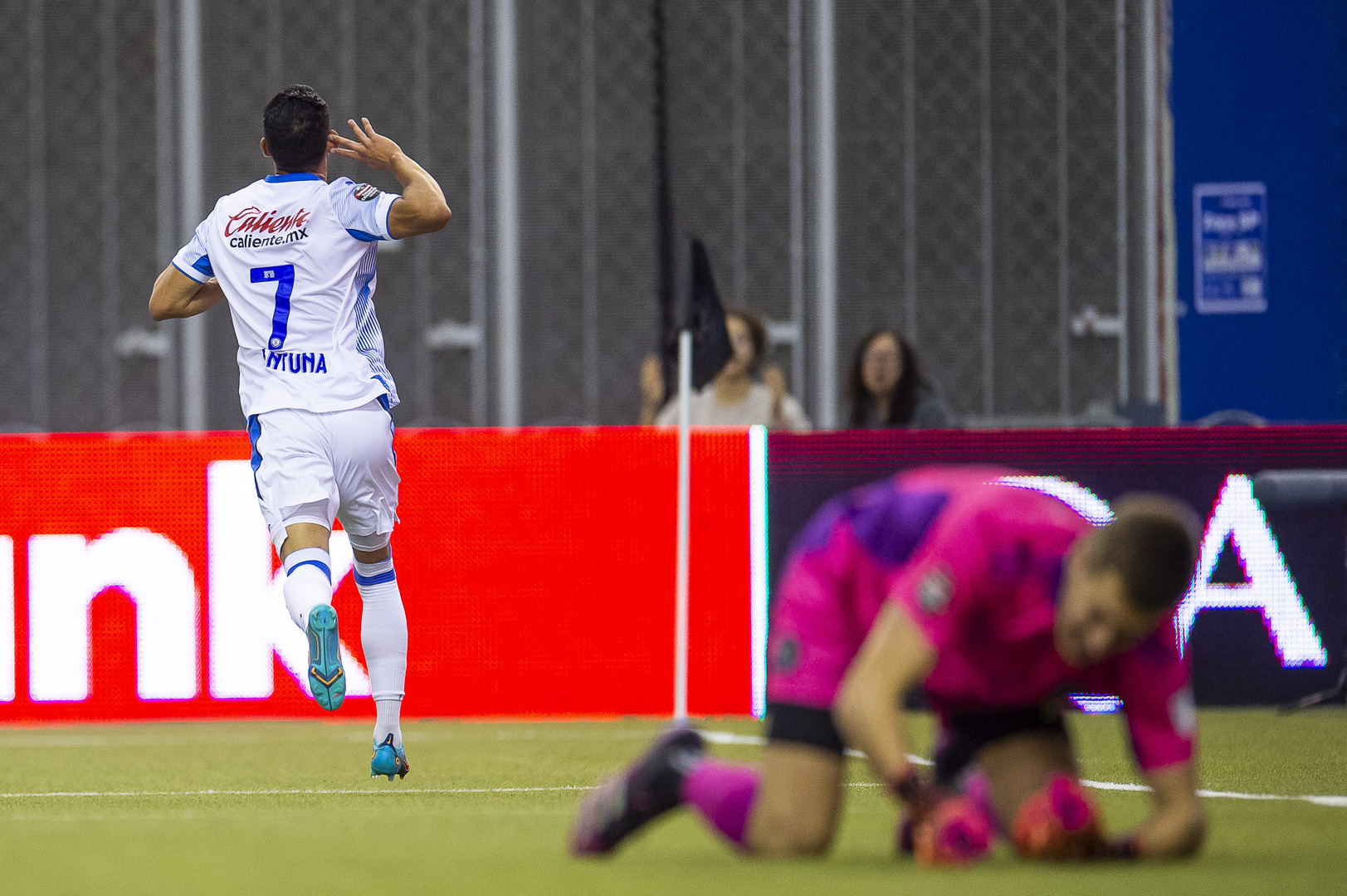 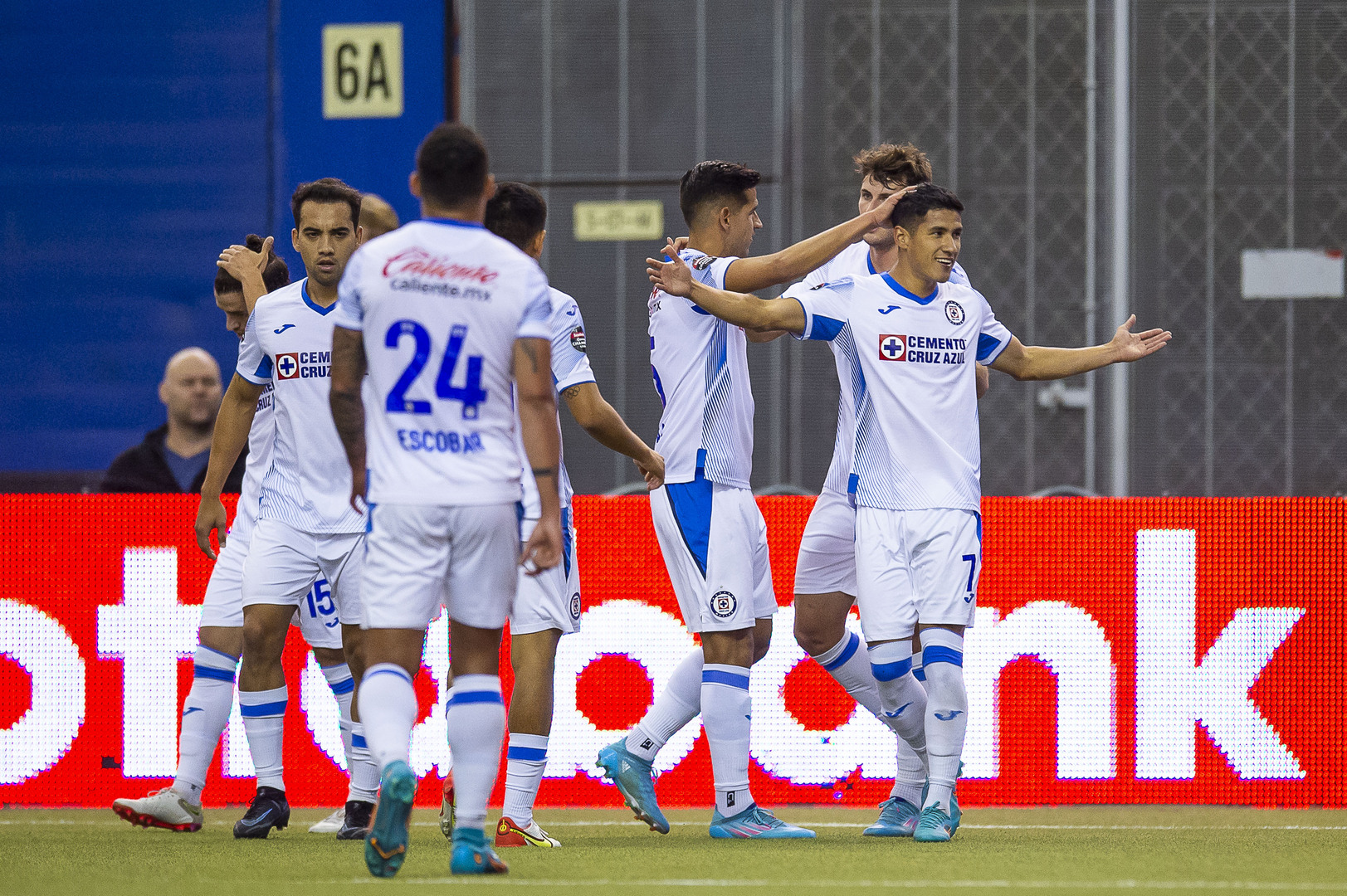 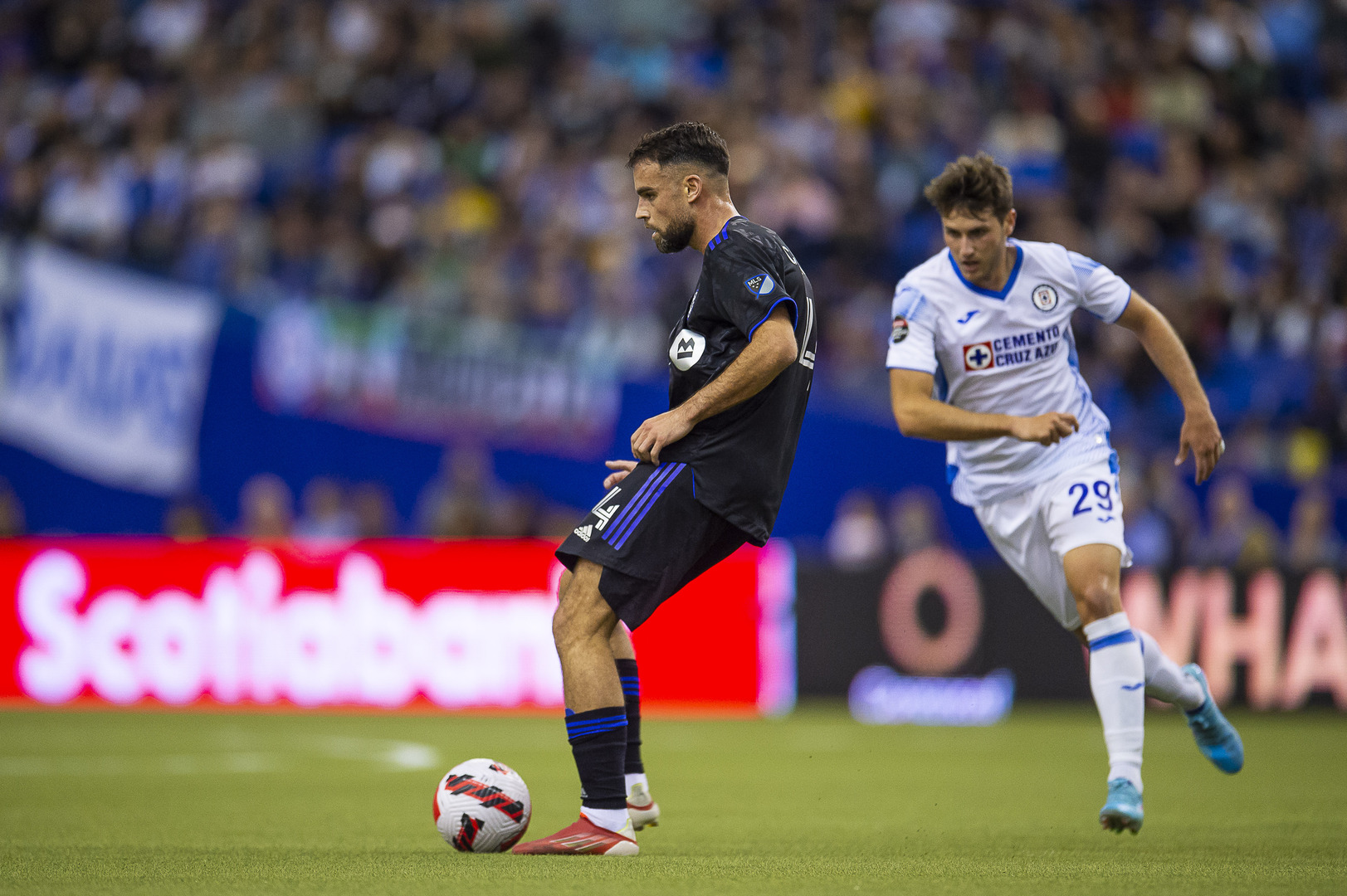 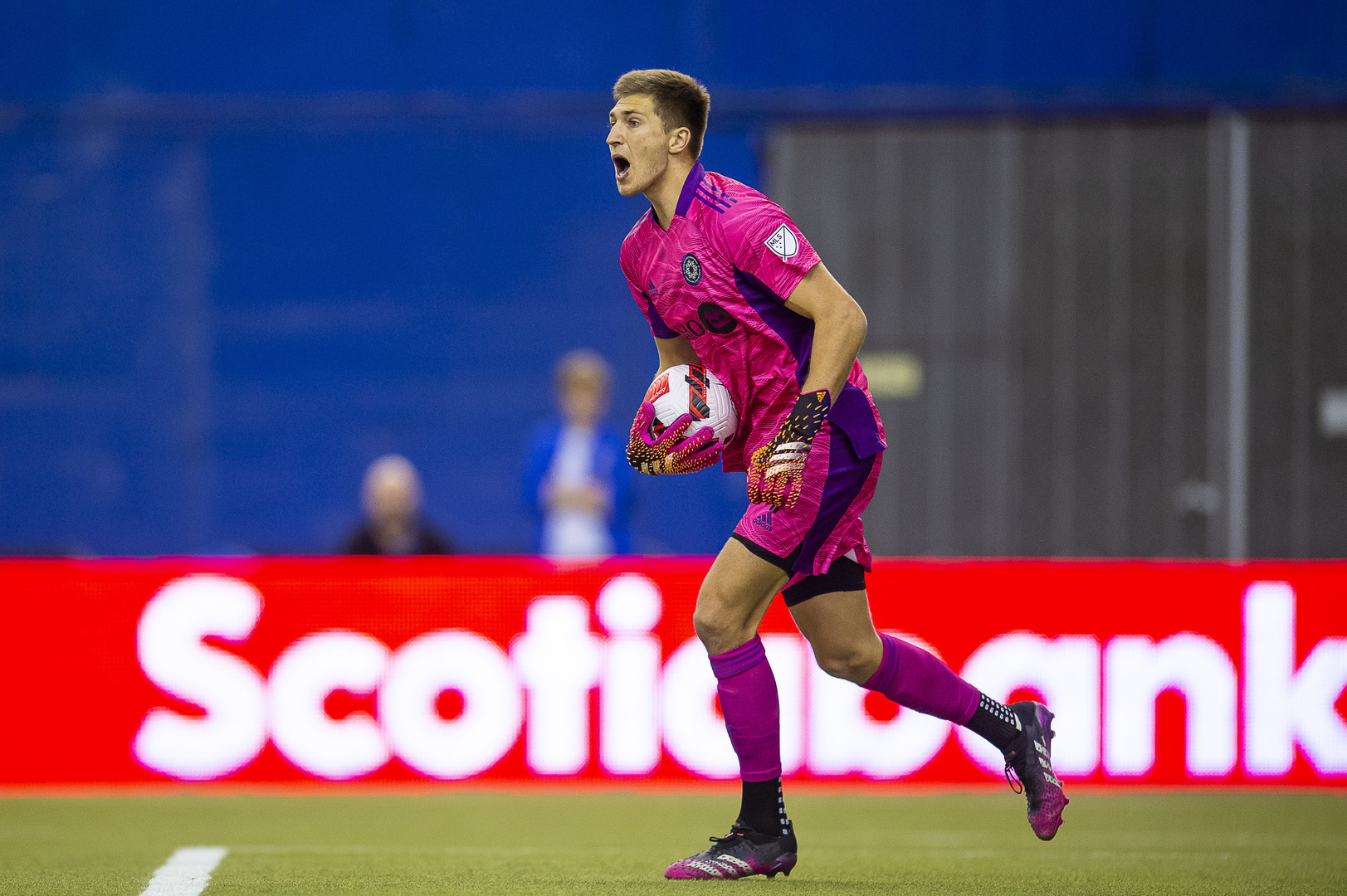 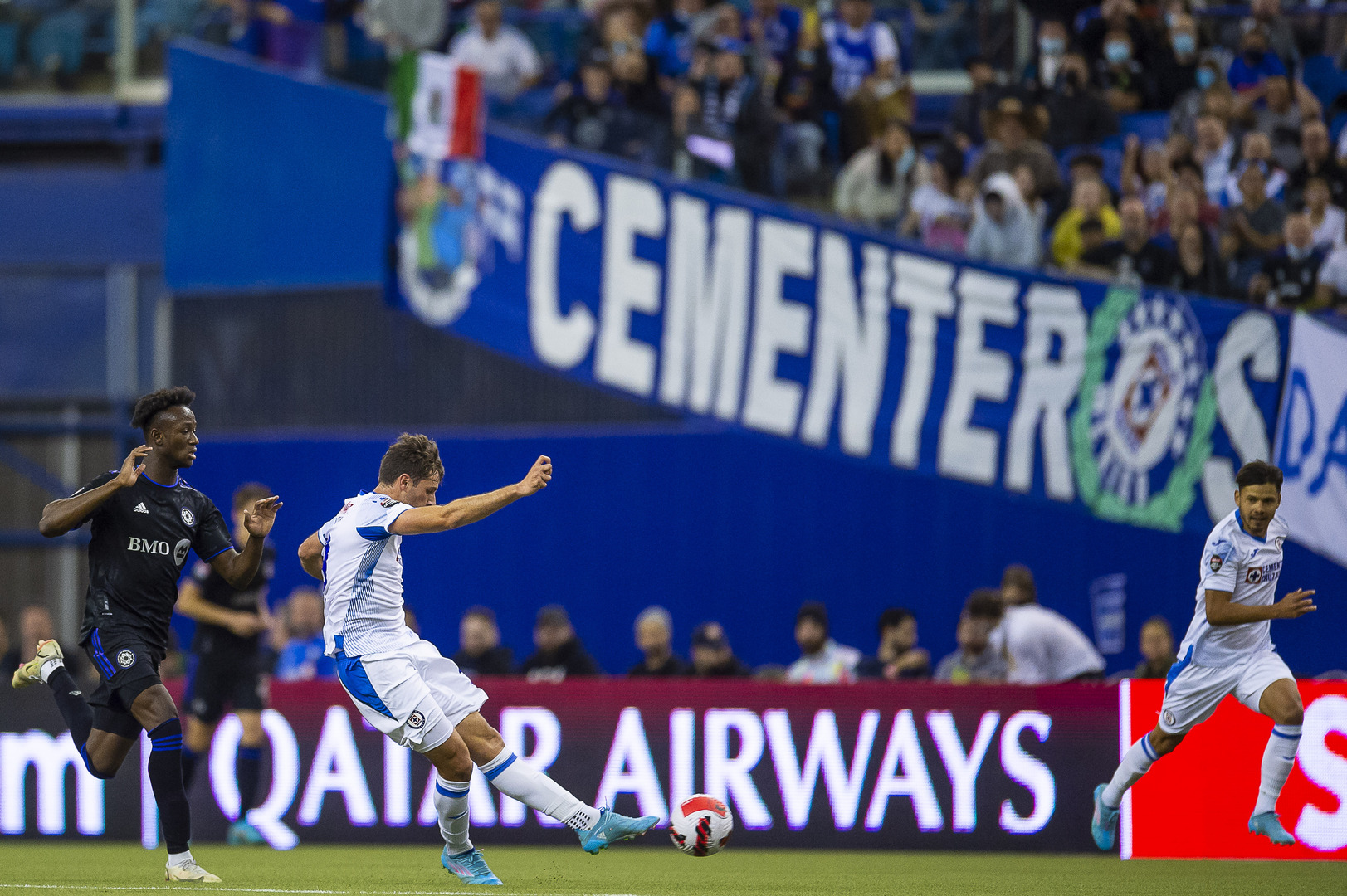 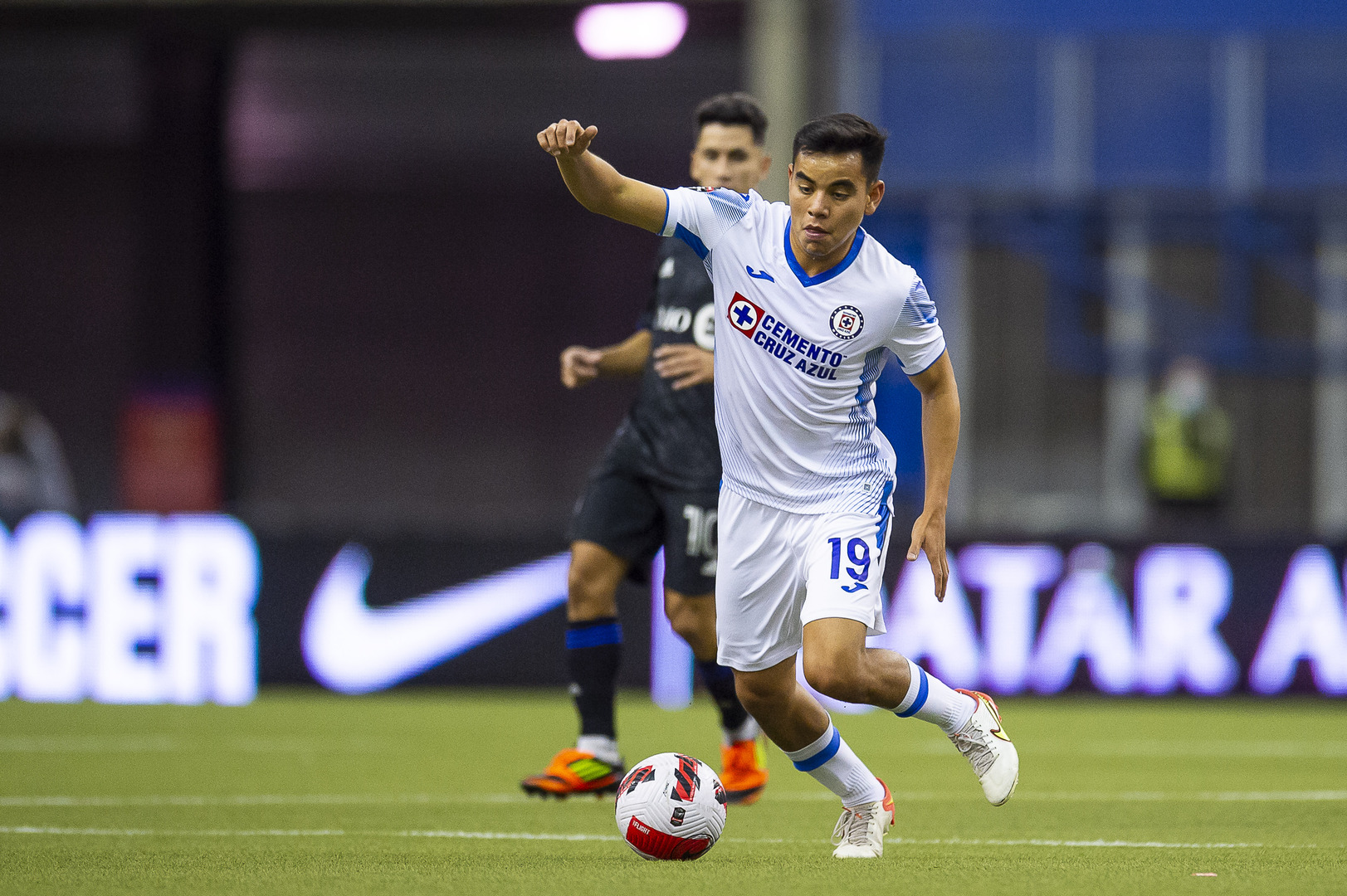 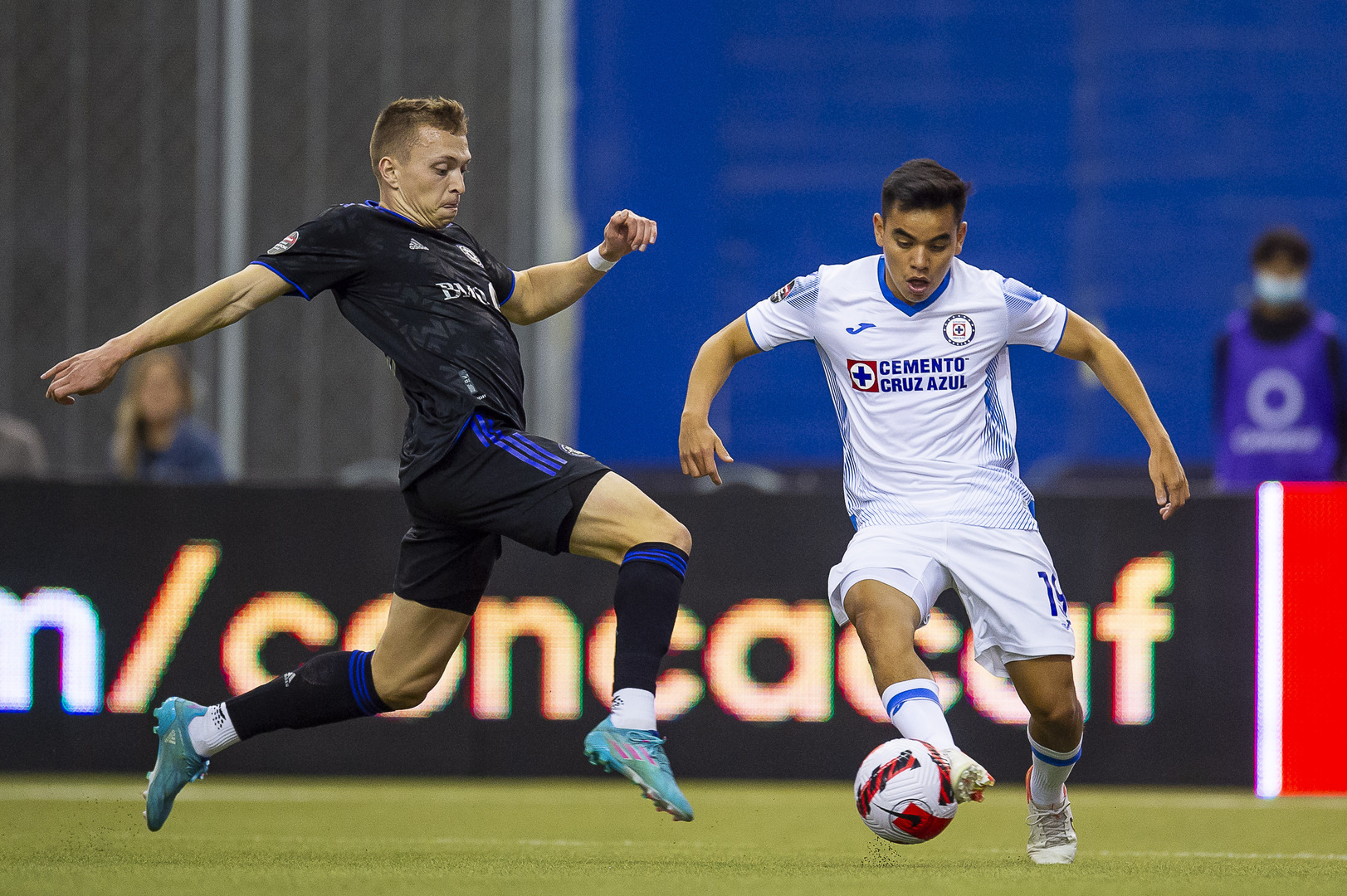 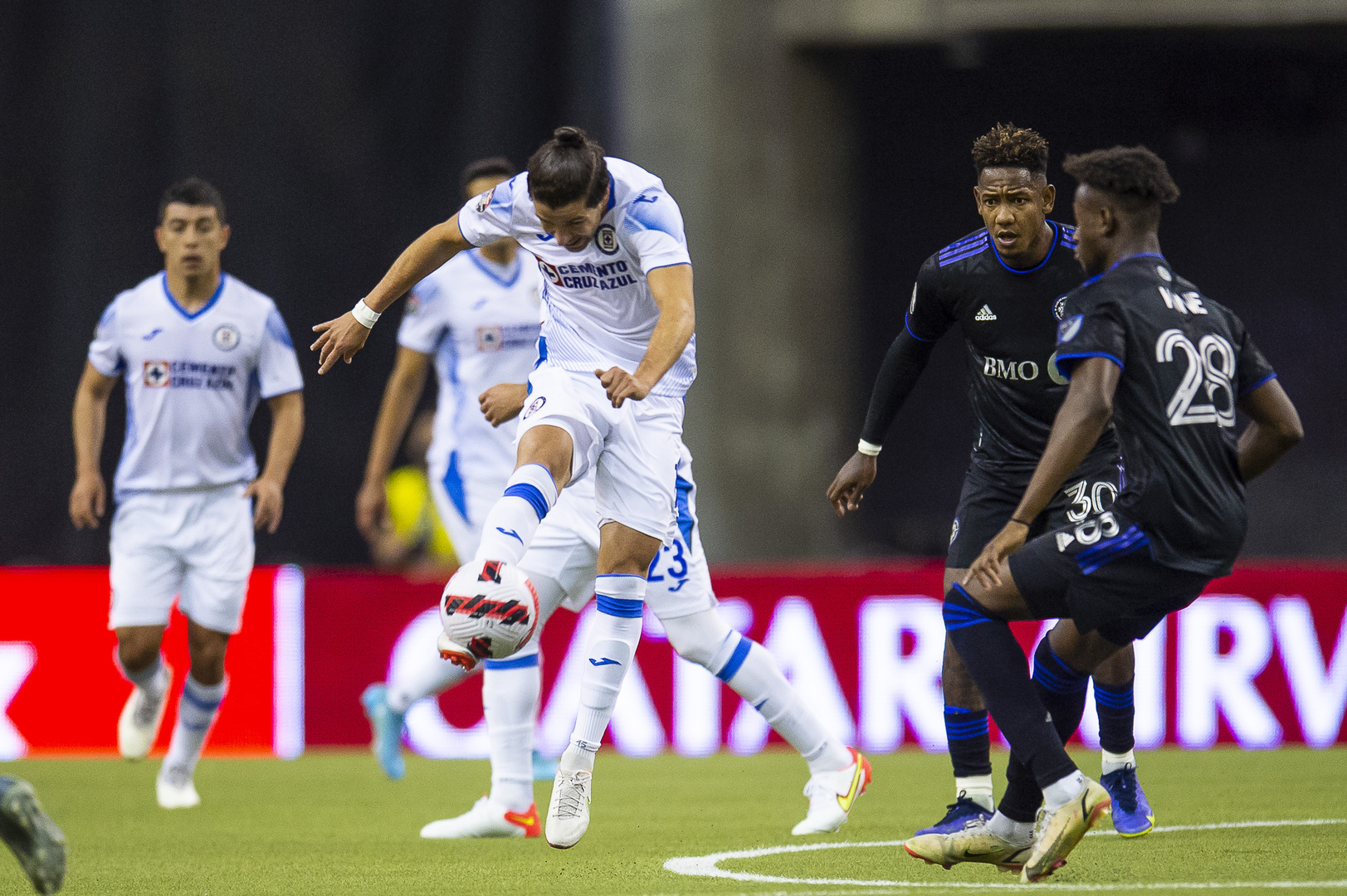 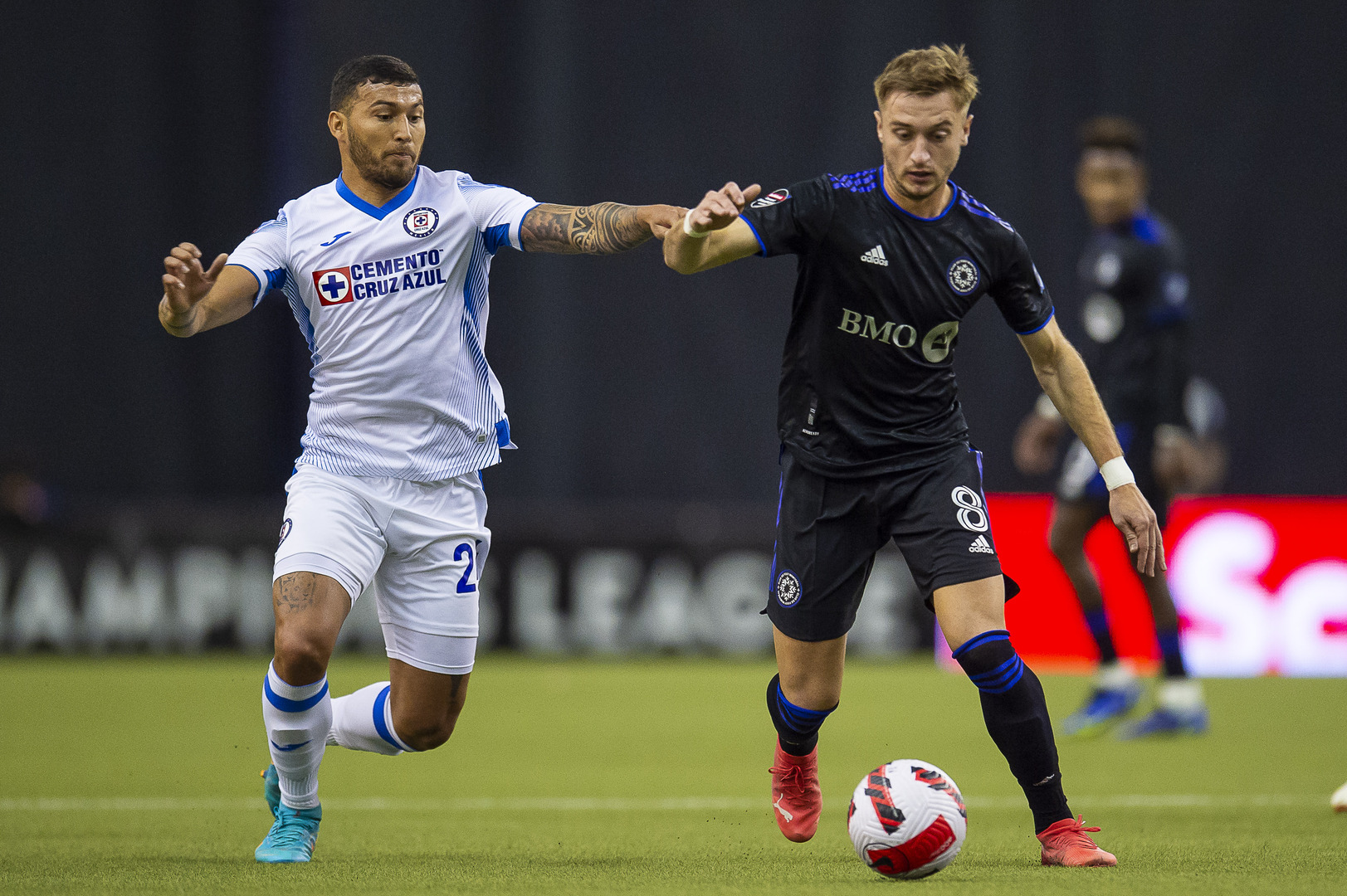 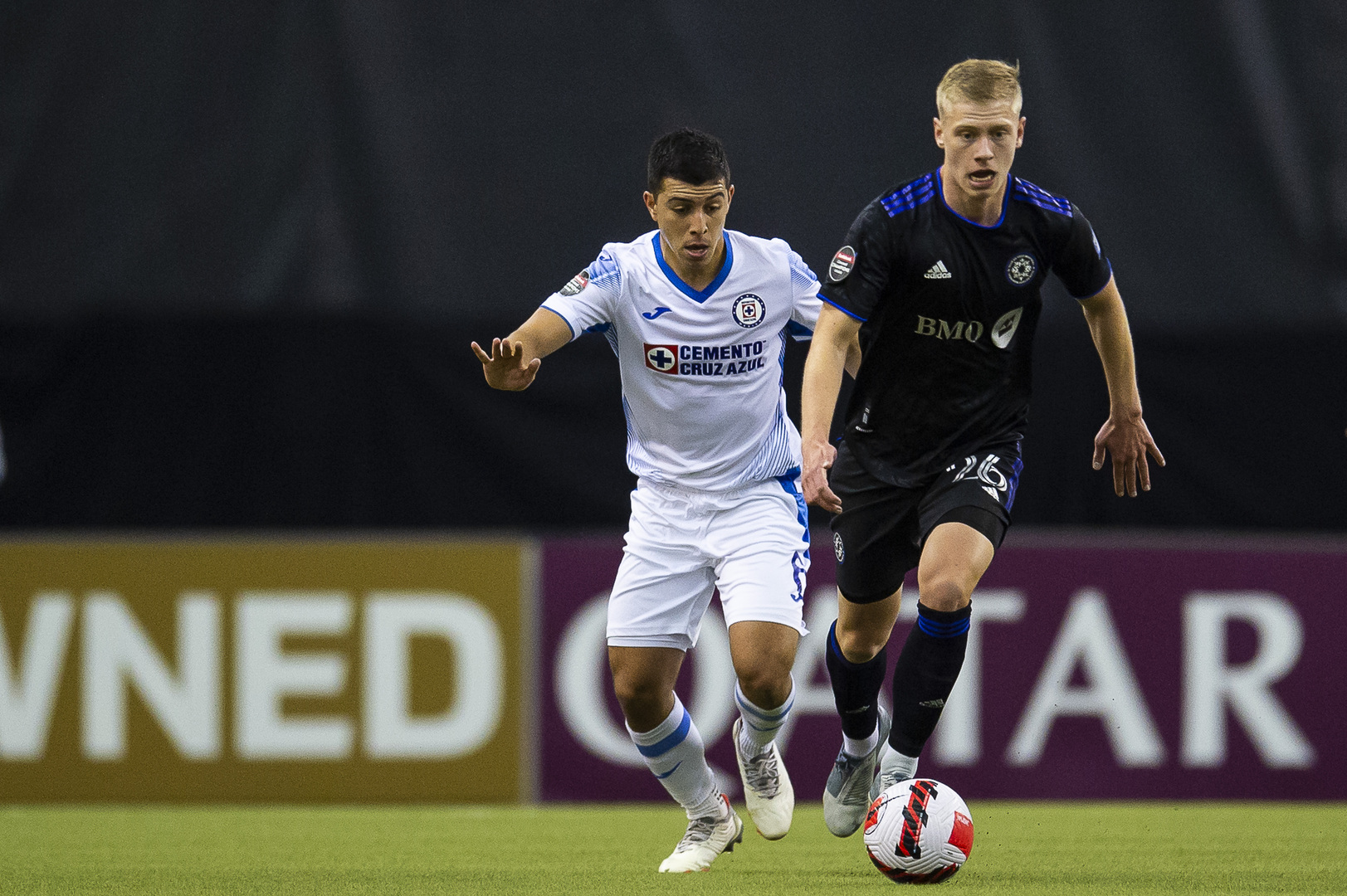 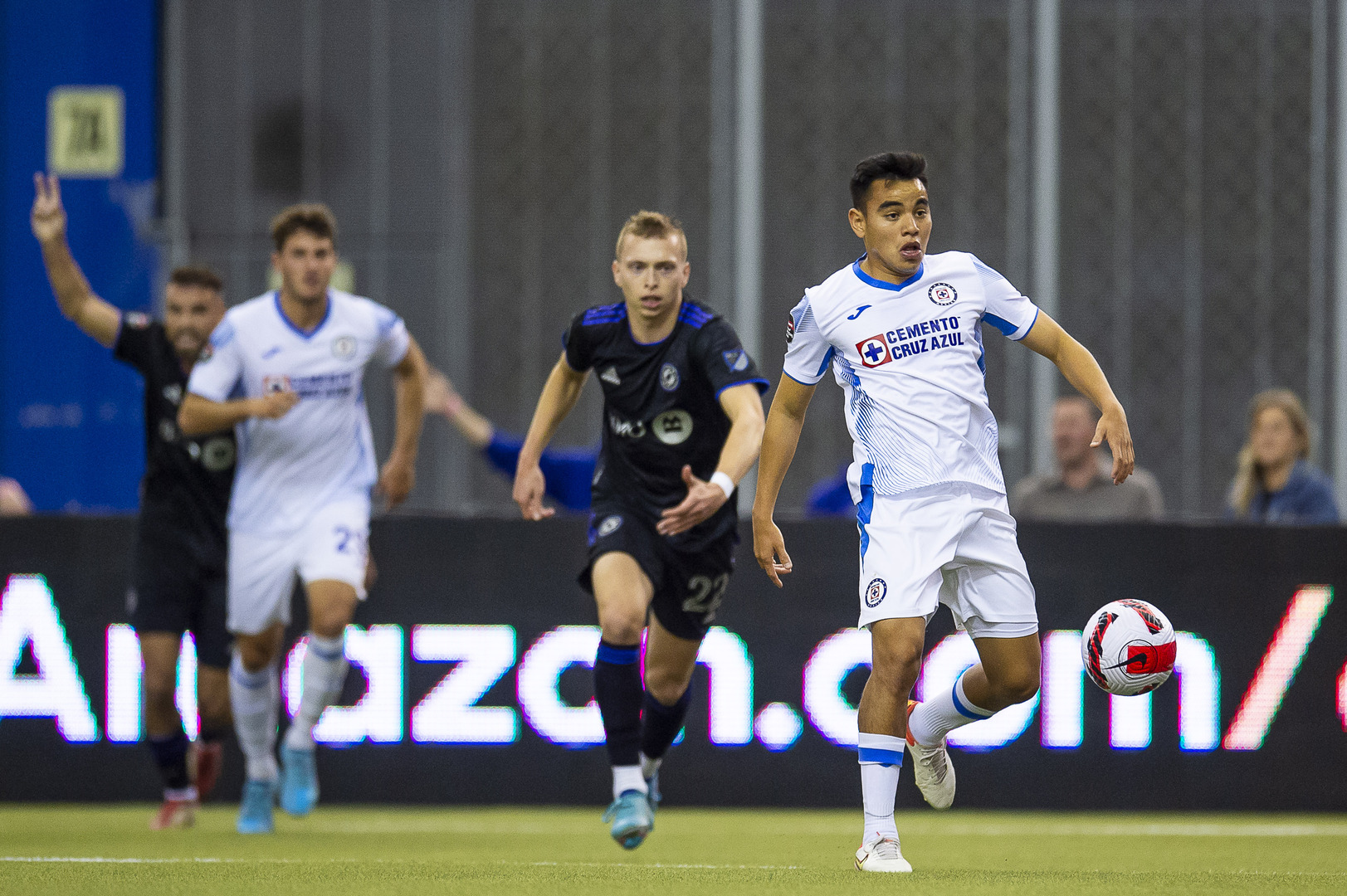 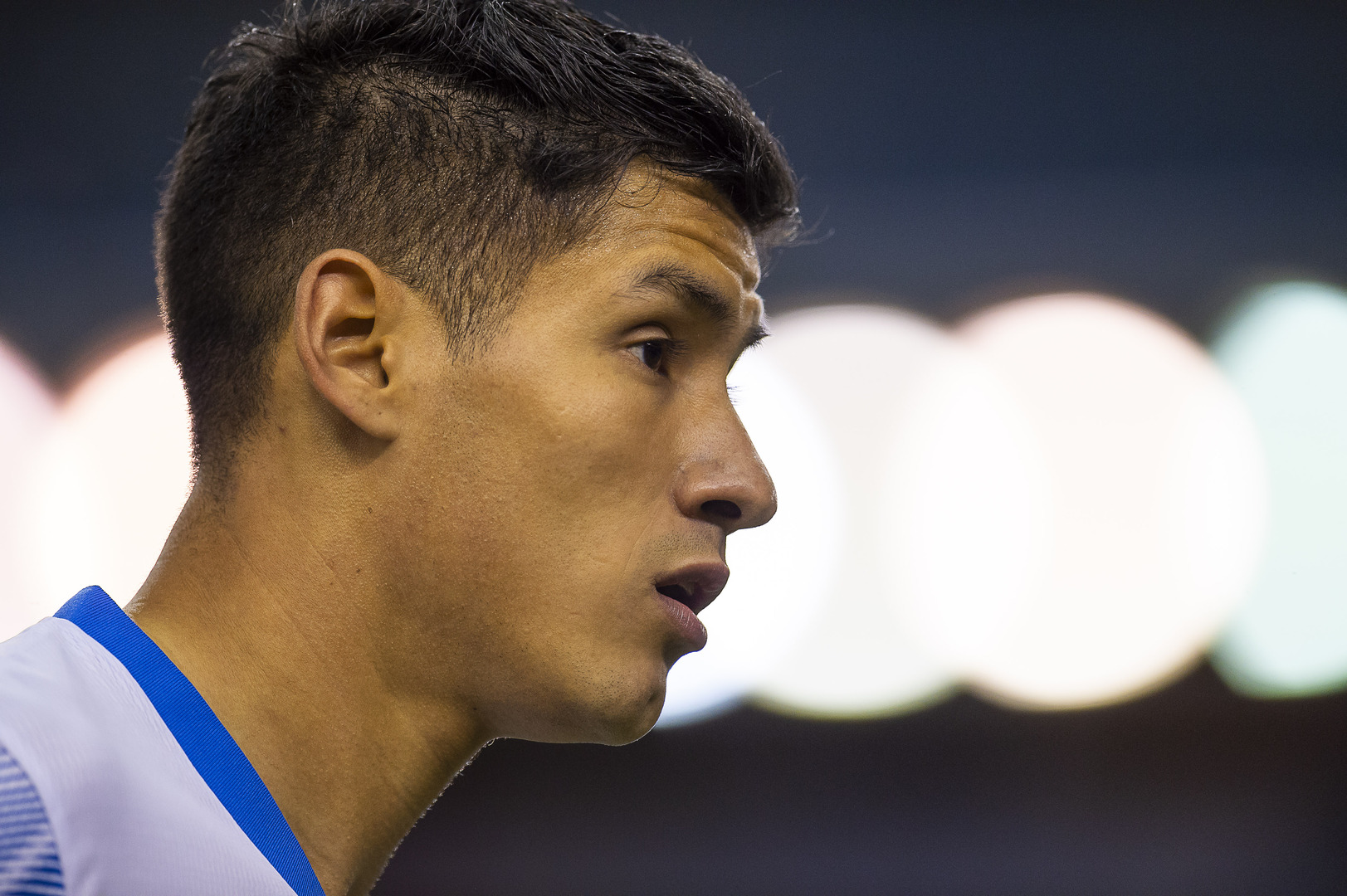 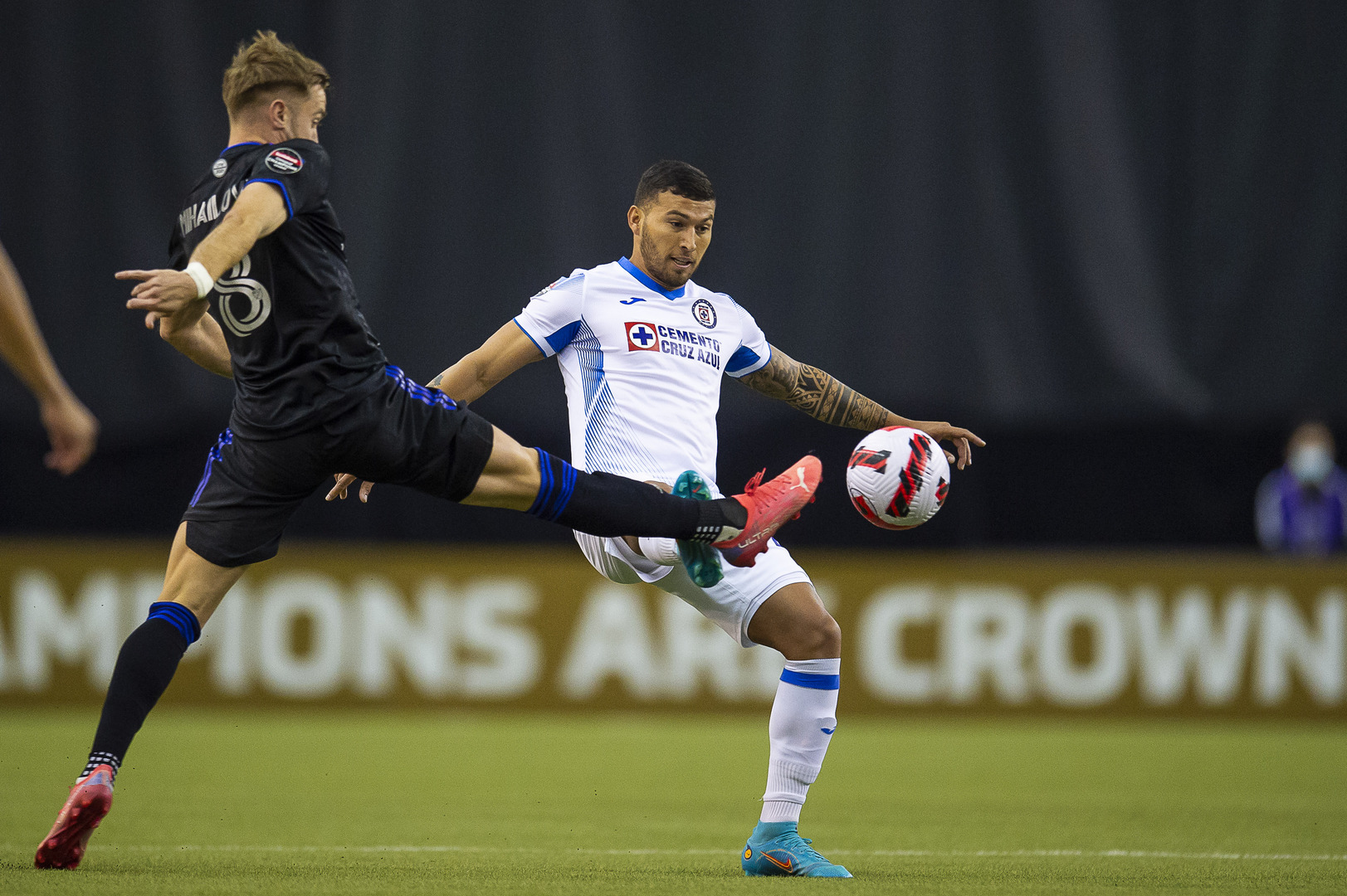 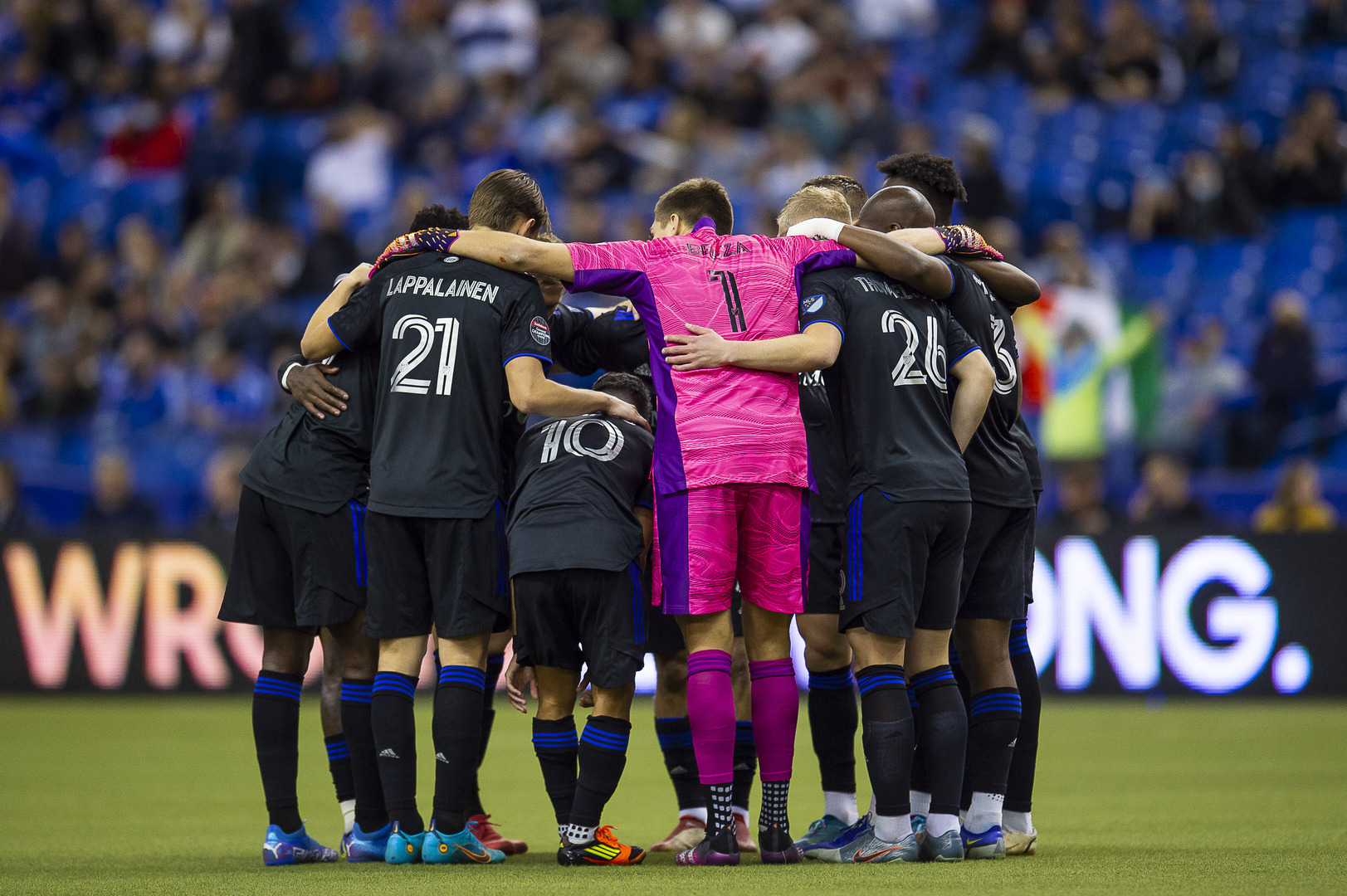 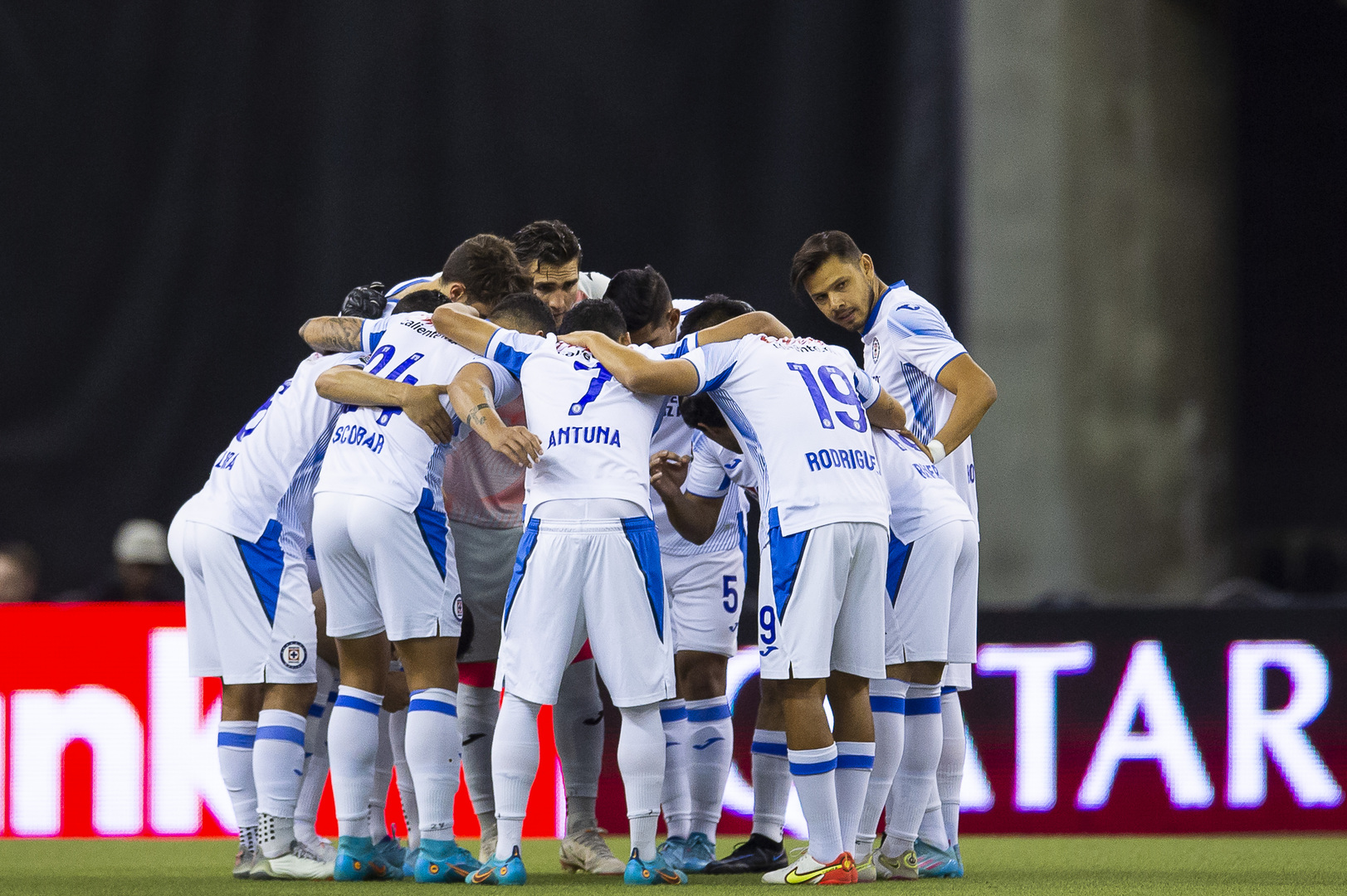