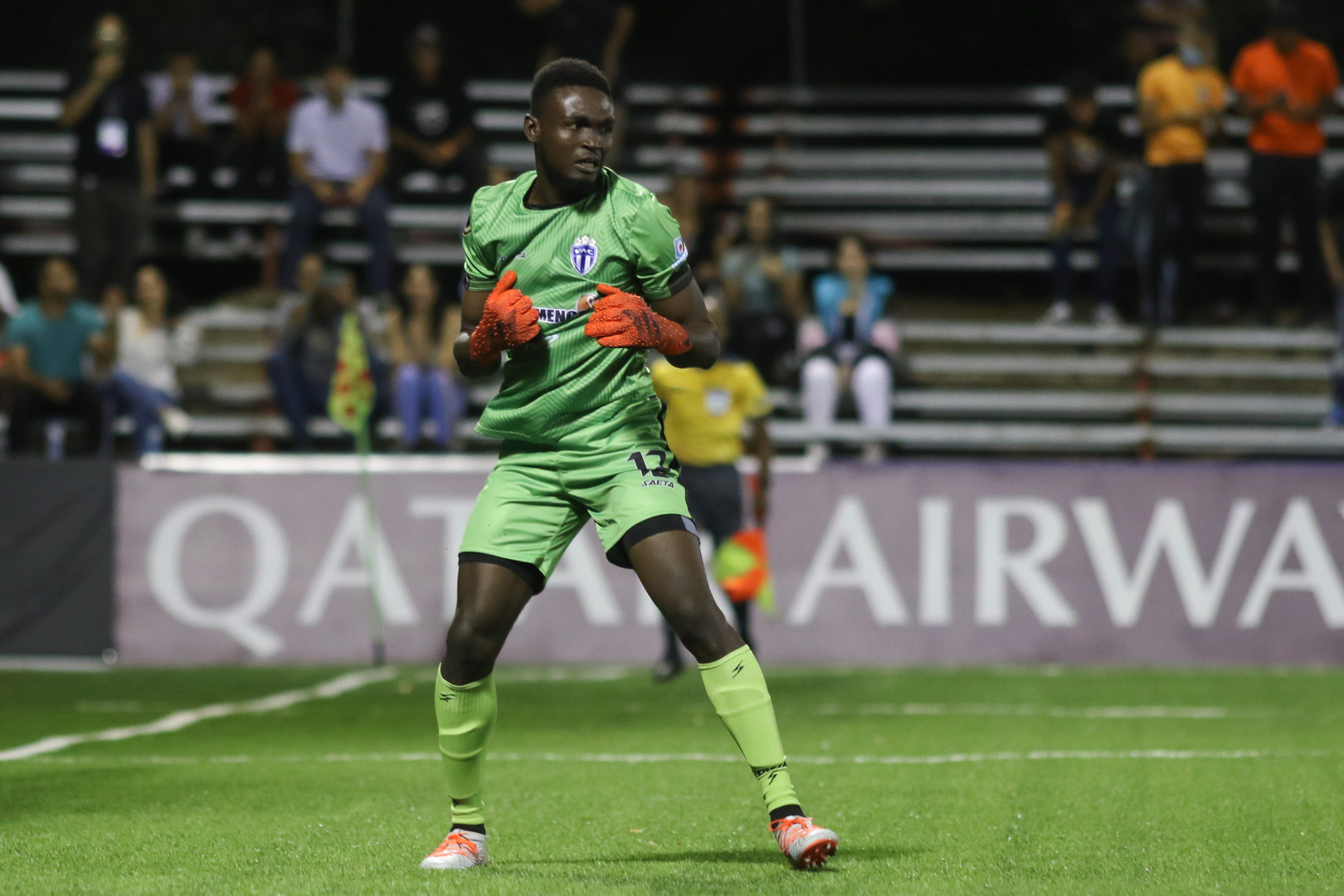 The hero of the night was Violette GK Steve Sanon, who made two decisive saves in the shootout to secure the crown for his side and also earn a coveted place in the 2023 Scotiabank Concacaf Champions League.

The hero of the night was Violette GK Steve Sanon, who made two decisive saves in the
shootout to secure the crown for his side and also earn a coveted place in the 2023 Scotiabank
Concacaf Champions League.

It was an even start between the two sides but things would soon tilt in Cibao’s favor in the 21’
when Violette DF Renato Lambert was sent off with a second yellow card, reducing the Haitians to 10 men with 79 minutes to play.

Still, despite the disadvantage, Violette were getting forward and it took a big stop from Cibao
GK Miguel Lloyd to deny Roberto Louima in the 33’.
At the other end there were a pair of chances for Cibao prior to the halftime whistle, first on a header that required a goal-line clearance in the 35’, followed by another goal-line clearance from Wendy St. Felix on Yohan Parra in first half stoppage time.

The stalemate continued into the second half, with Cibao on the front foot and peppering the
Violette goal, but nothing that Sanon could not handle.
Violette remained a threat on the counterattack, however, and a swerving hard-hit from Louima
in the 81’ flew just over the crossbar.

A goal was not to be had at the end of 90 minutes, so on to extra time the teams went.

The first big chance in the extra frame went Cibao’s way, with Herold Charles guiding a header
just wide in the 101’, followed Christian Alba Nievas unable to get off a clean shot in front of
goal with just Sanon to beat in the 114’.

No winner could be found in extra time, so it all came down to penalty kicks, where Sanon stood
tall, saving Cibao’s final two attempts to clinch the 4-3 penalty shootout victory. 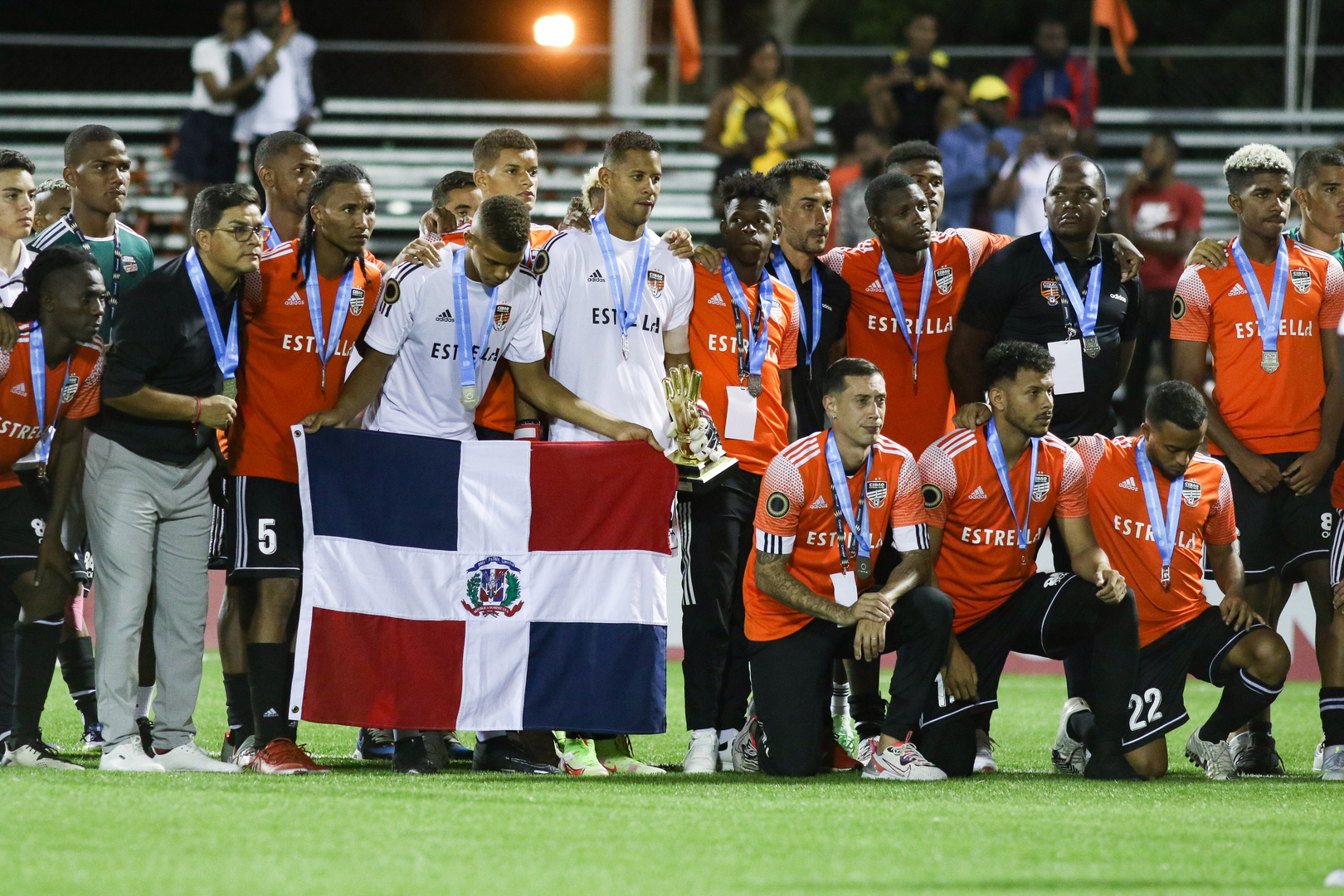 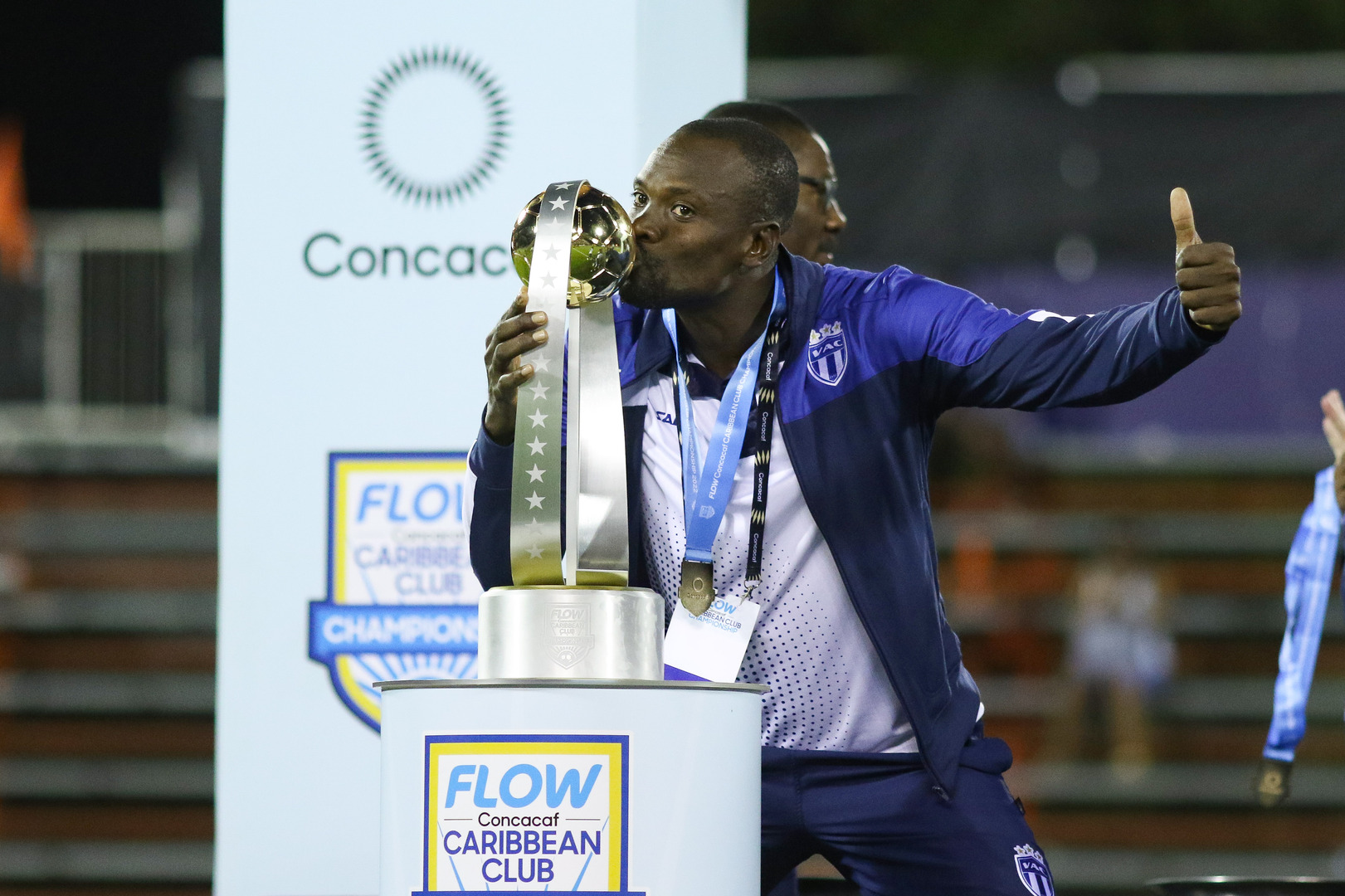 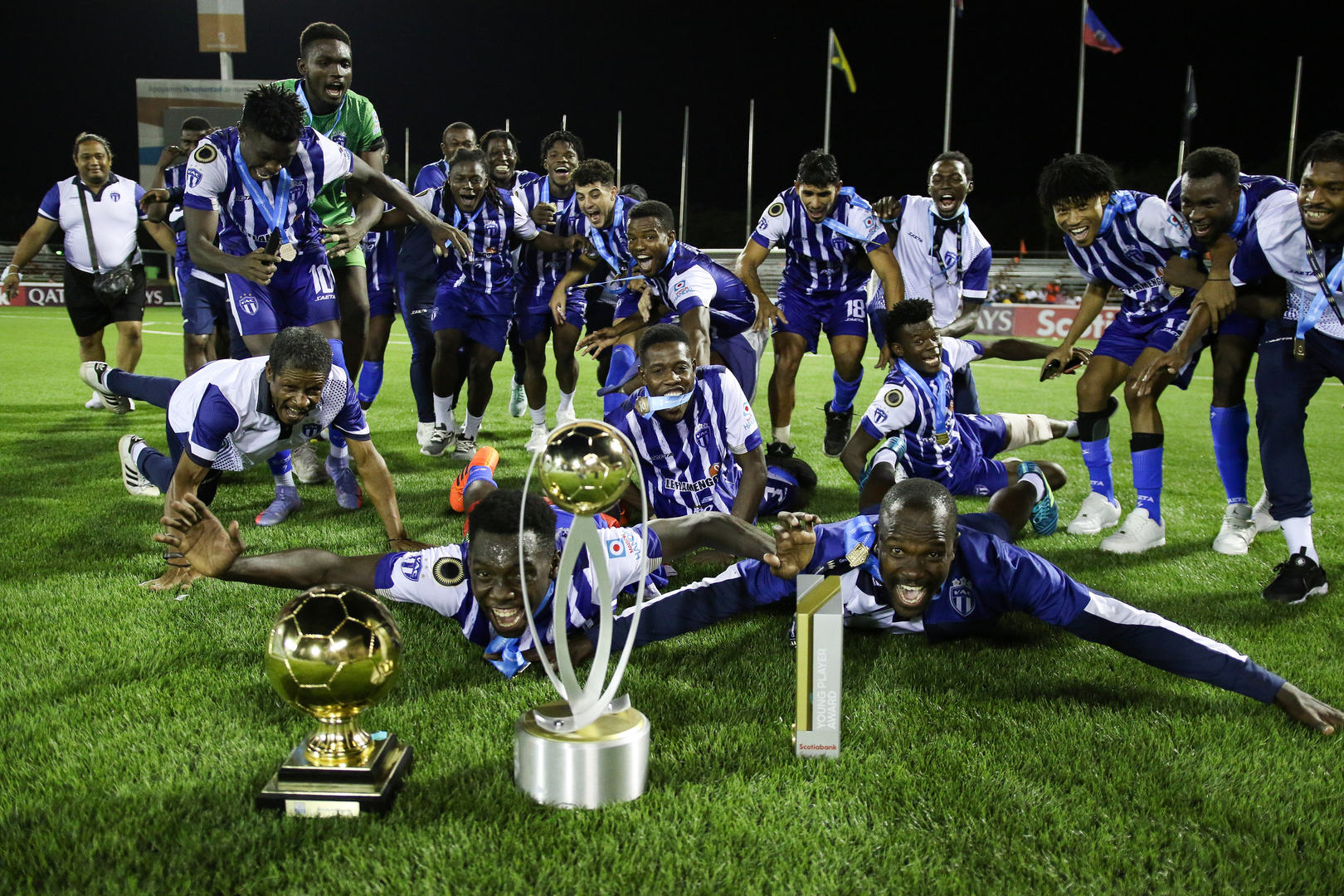 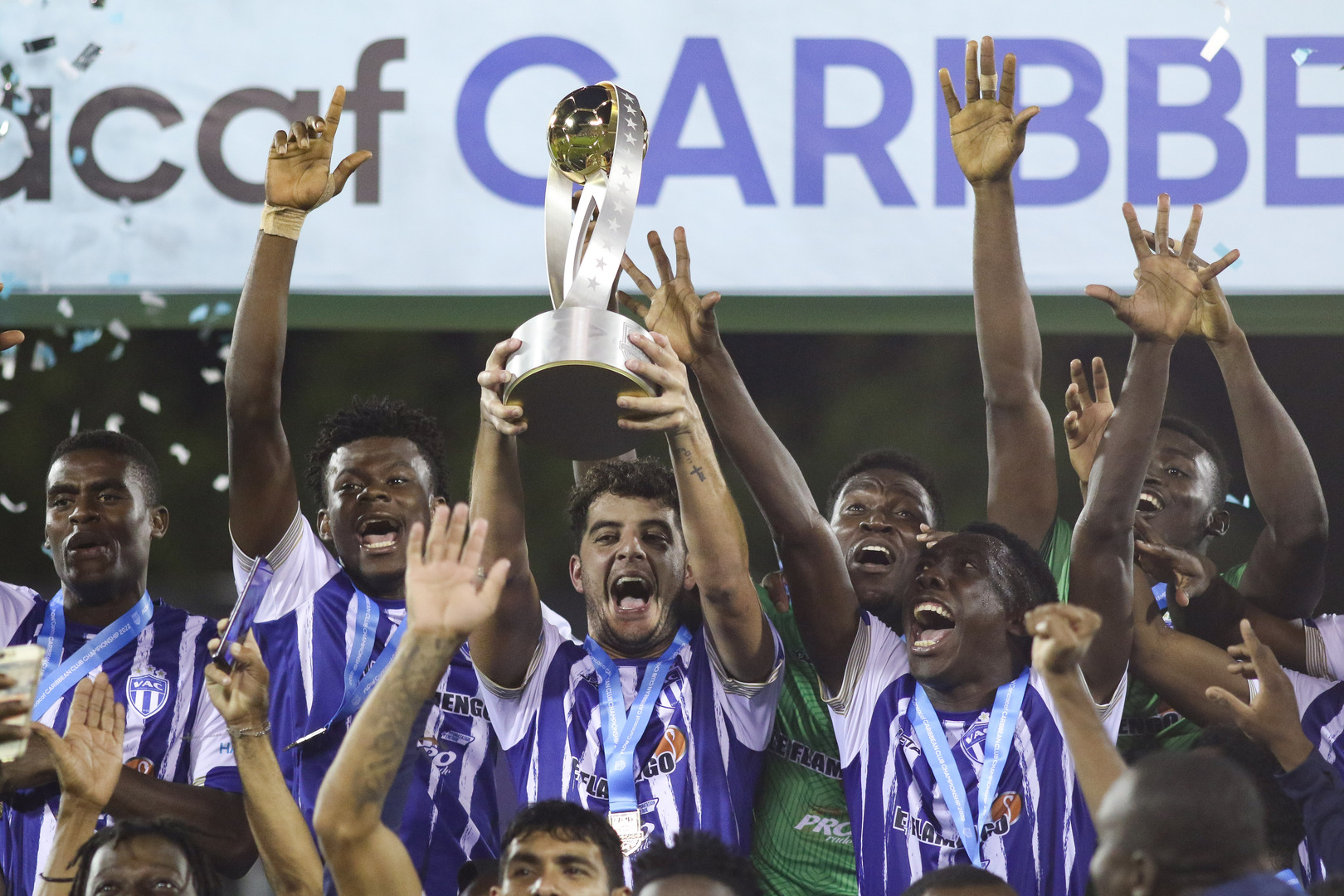 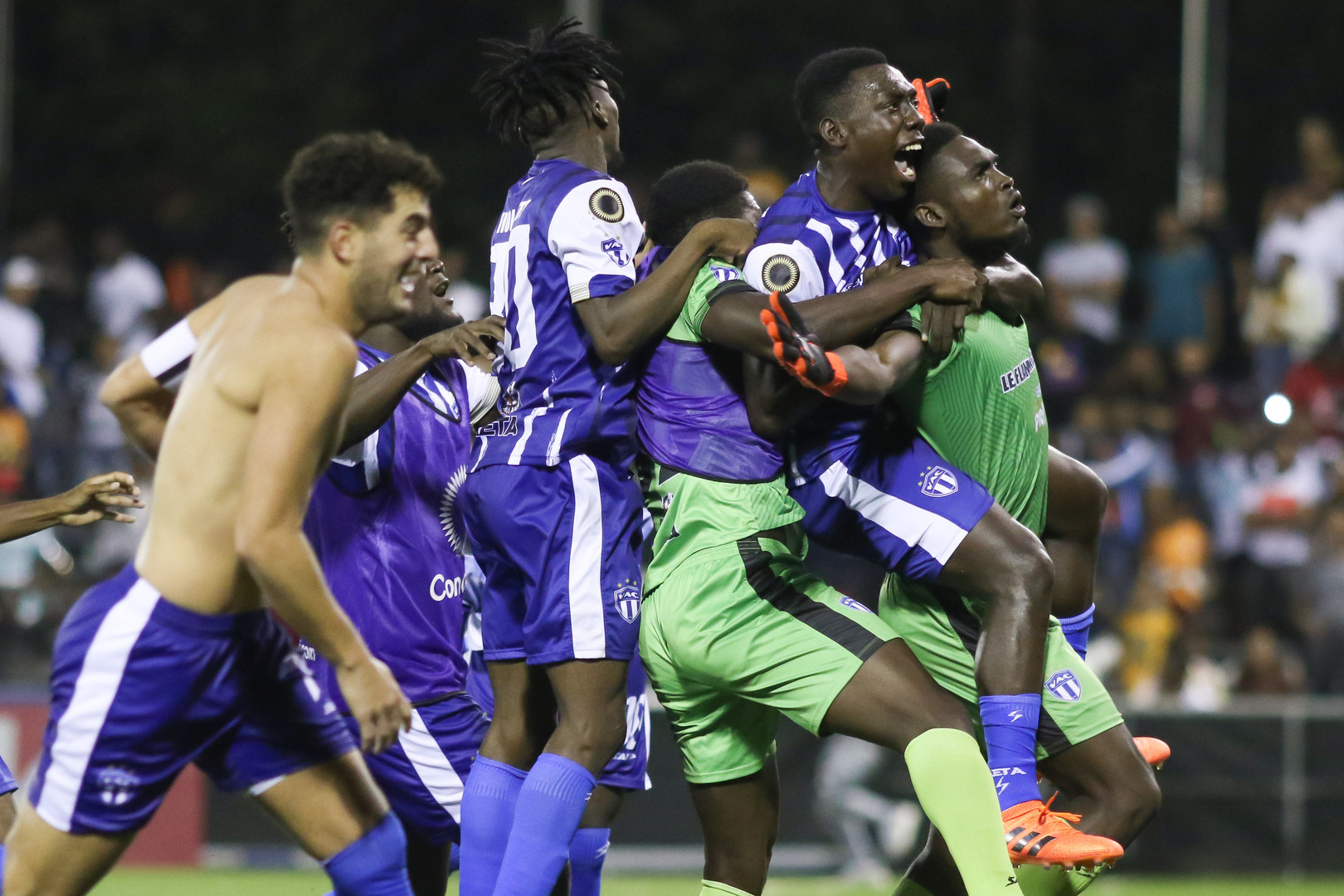 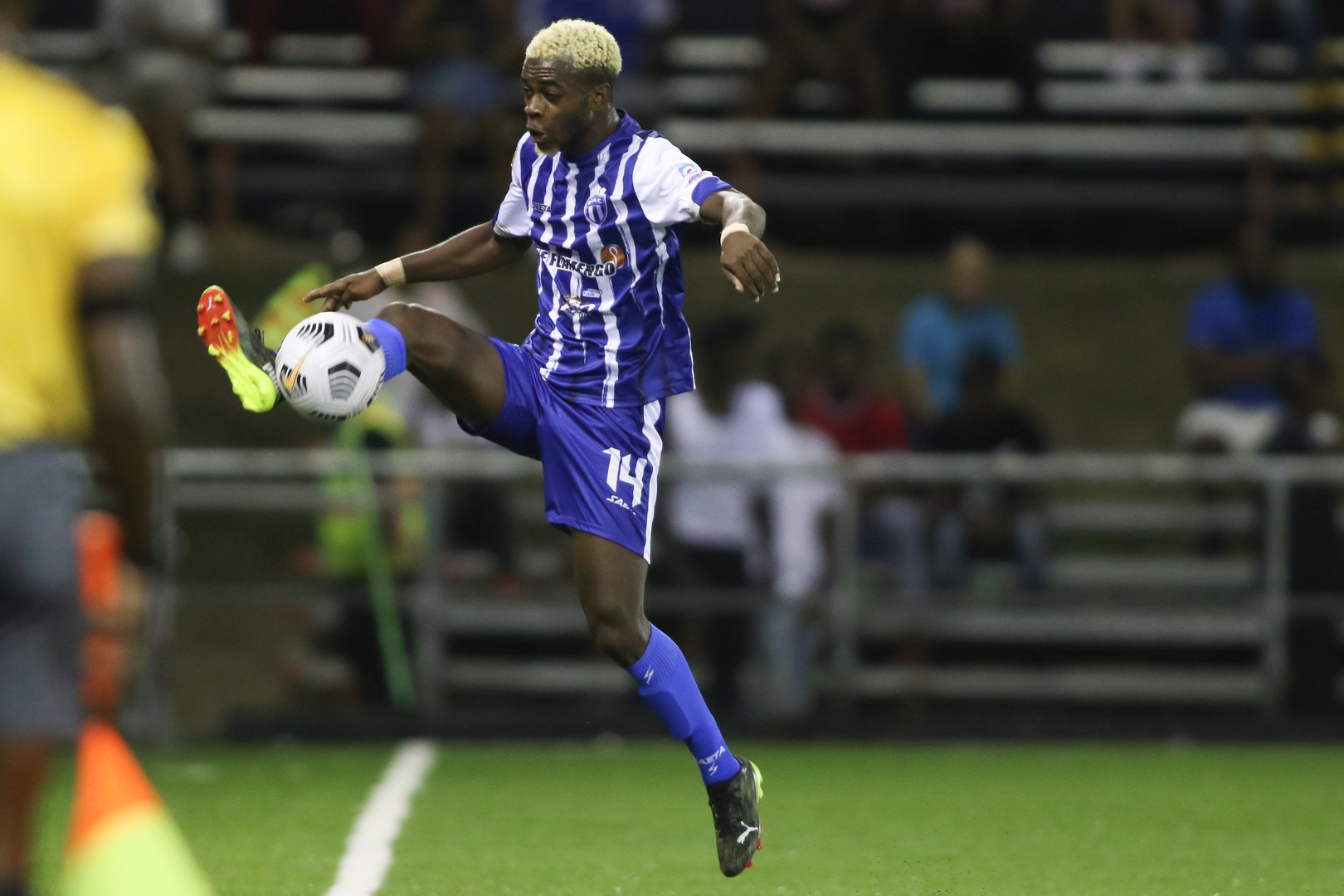 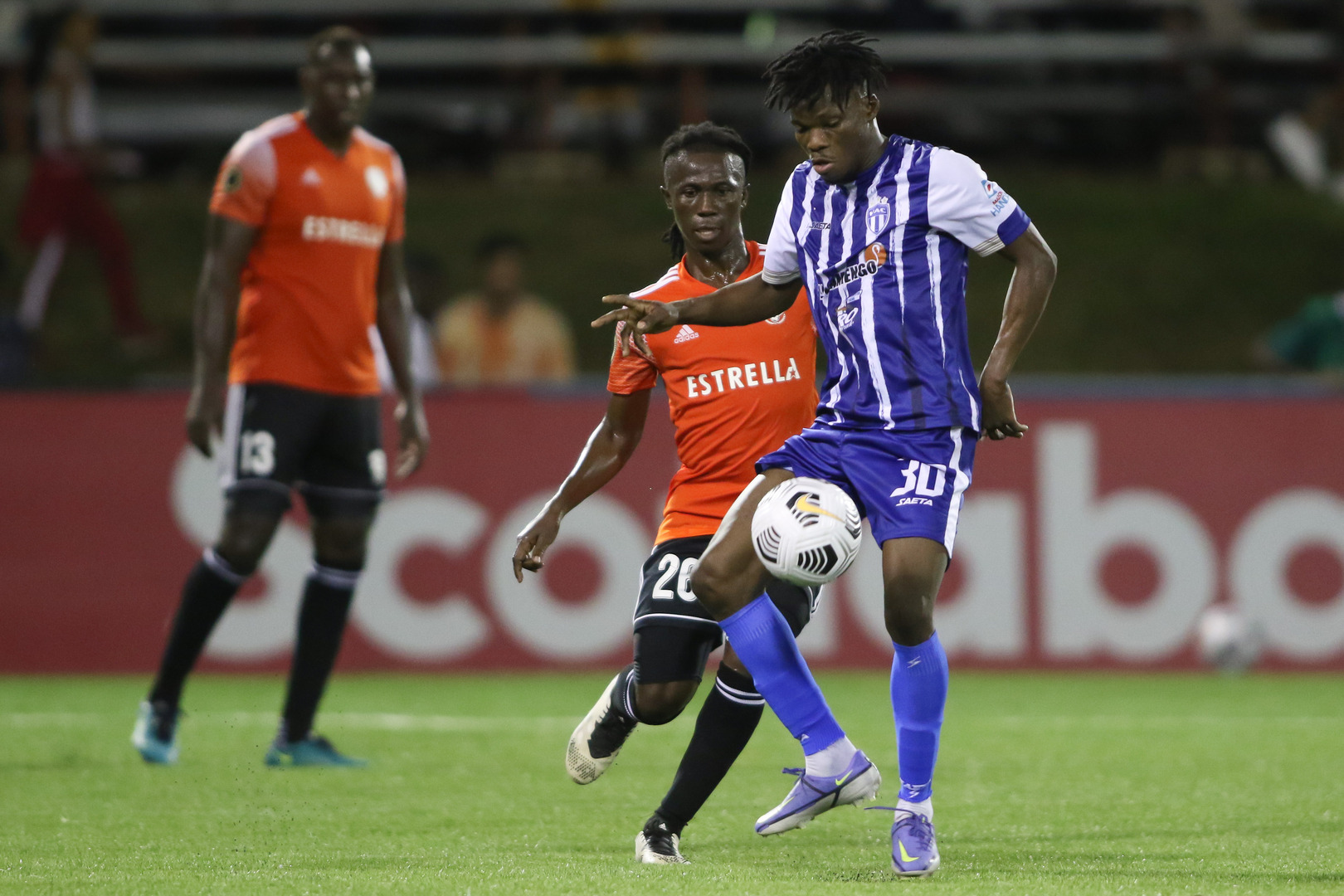 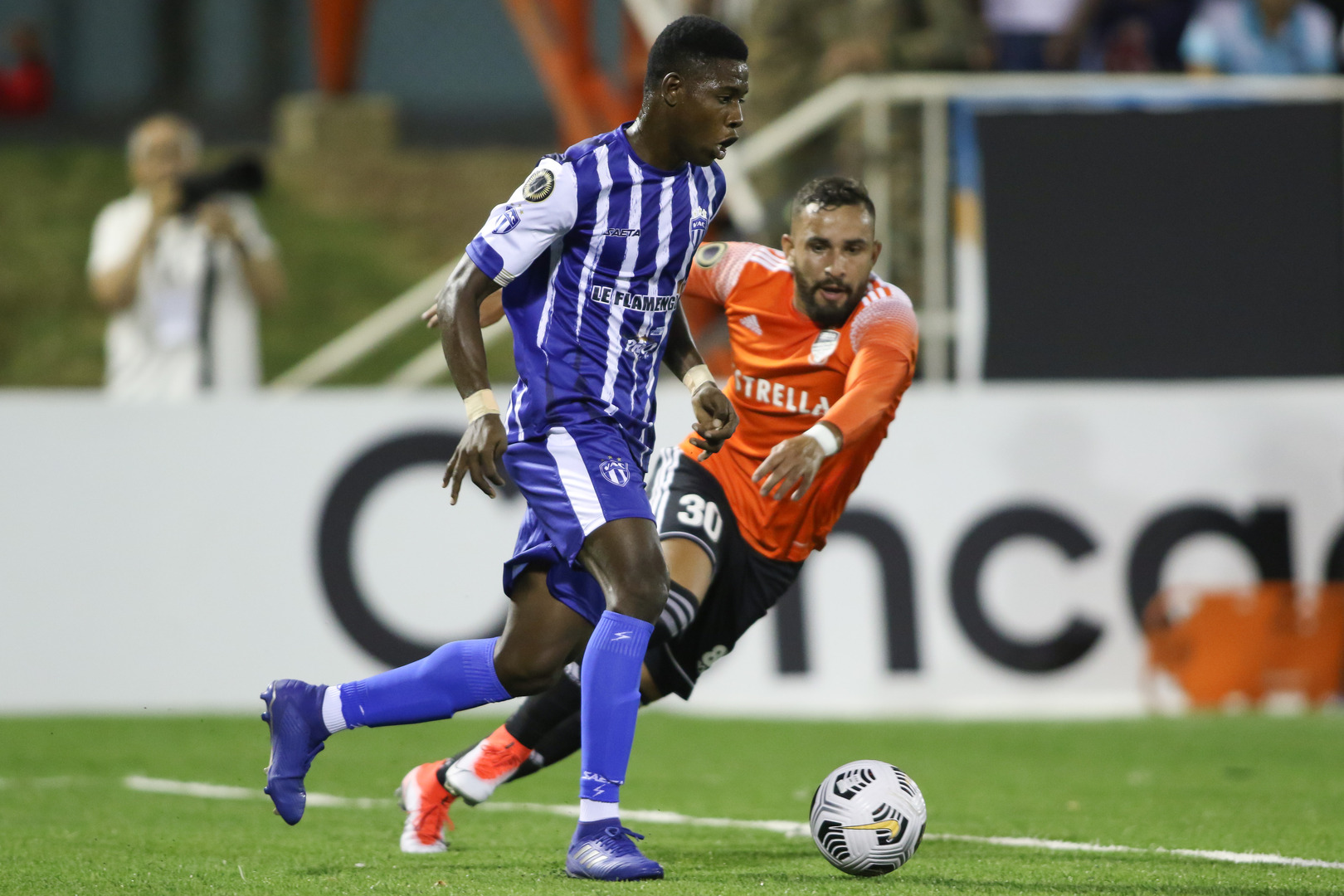 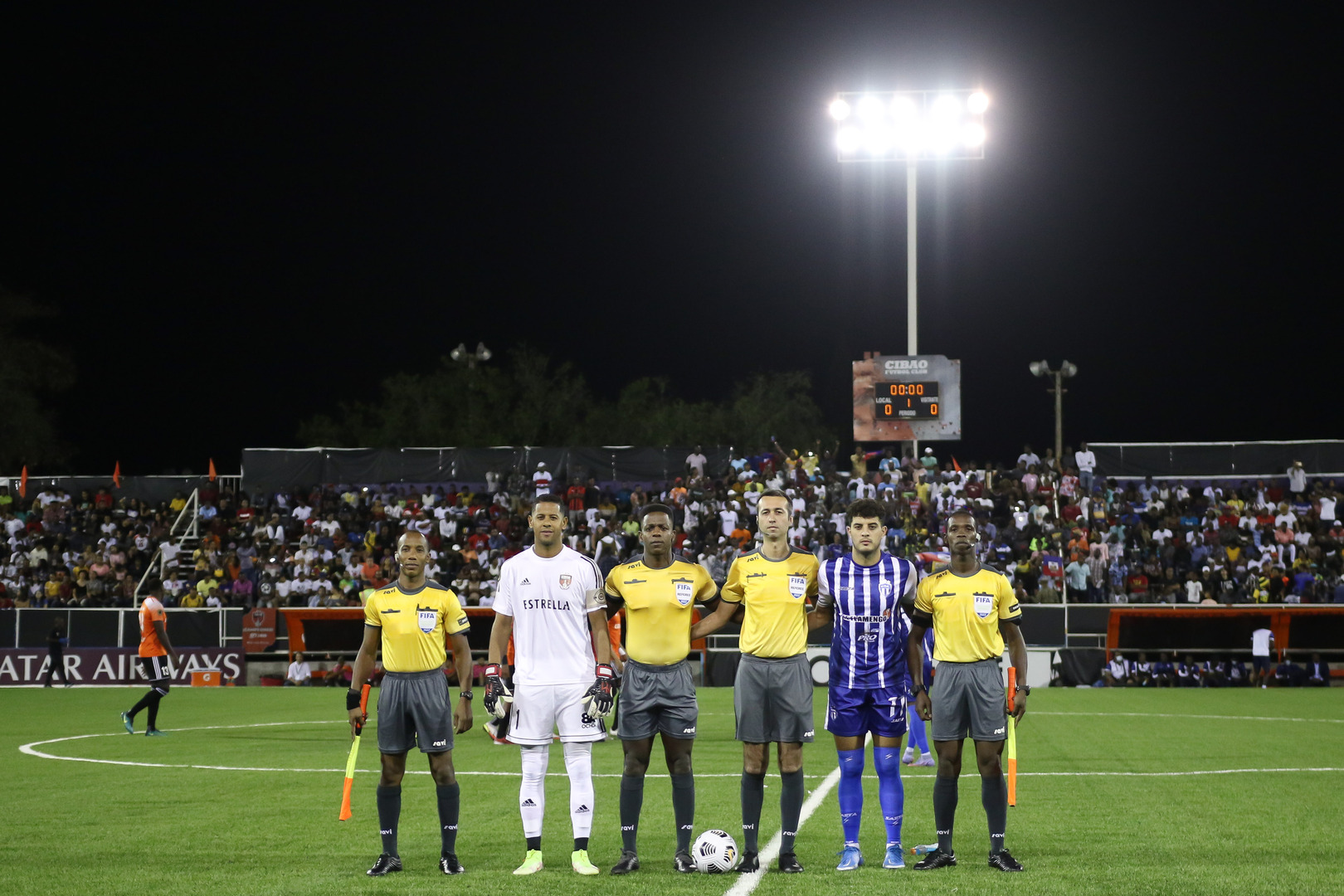