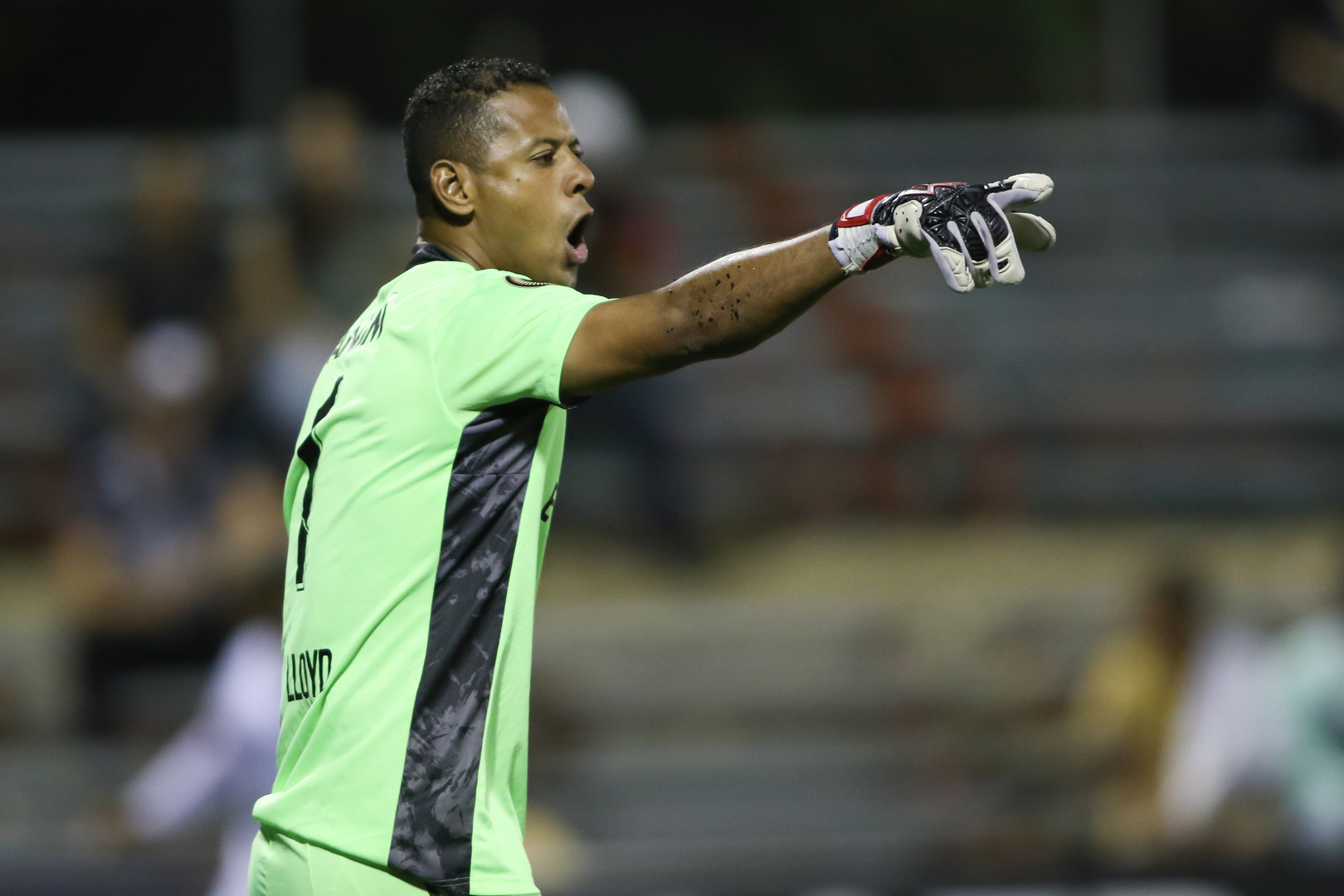 The 39-year-old shot-stopper for Cibao was superb, registering three clean sheets in the tournament, including the semifinals and Final, to help Cibao to a runner-up finish.

MIAMI, Florida – The 2022 Flow Concacaf Caribbean Club Championship in the Dominican Republic is in the books after another memorable tournament in which these 11 players stood out the most at their respective positions.

GK Miguel Lloyd, Cibao FC – The 39-year-old shot-stopper for Cibao was superb, registering three clean sheets in the tournament, including the semifinals and Final, to help Cibao to a runner-up finish.

DF Ky-mani Campbell, Waterhouse FC – Campbell was a workhorse for the Jamaican side, logging 475 minutes in Waterhouse’s five games, which ended with a Scotiabank Concacaf League-clinching victory in the SCL Playoff versus Bayamon FC.

DF Luis Diaz, Cibao FC – A big reason why Cibao reached the final was the defensive play of Diaz, who ranked as one of the top defenders in over 400 minutes of action.

MF Steeven Saba, Violette AC – No stranger to big-time Concacaf games, the Haiti international and 2019 Concacaf Gold Cup semifinalist was a calming presence in the Violette midfield, especially maintaining possession and winning fouls while his team played down a man for much of the Final.

MF Herold Charles, Cibao FC – Charles scored two game-winning goals for Cibao during the tournament, notching the opener in the 3-0 group stage win versus Violette, and also the lone goal in the 1-0 semifinal win versus Atletico Vega Real.

MF Dwayne Atkinson, Cavalier SC – Atkinson may have only seen 154 minutes of action, but he certainly made the most of his time on the field, scoring two goals in the 3-3 draw with Cibao.

FW Stevenson Jeudi, Violette AC – The 17-year-old showed his promise by scoring a pair of late goals in the 3-1 semifinal win over Waterhouse.

FW Cardel Benbow, Waterhouse FC – Benbow was a strong presence going forward for Waterhouse and capped his tournament with the 1-1 equalizing goal in the Third Place Match with Atletico Vega Real.