Cibao march to victory over Violette in FCCCC opener 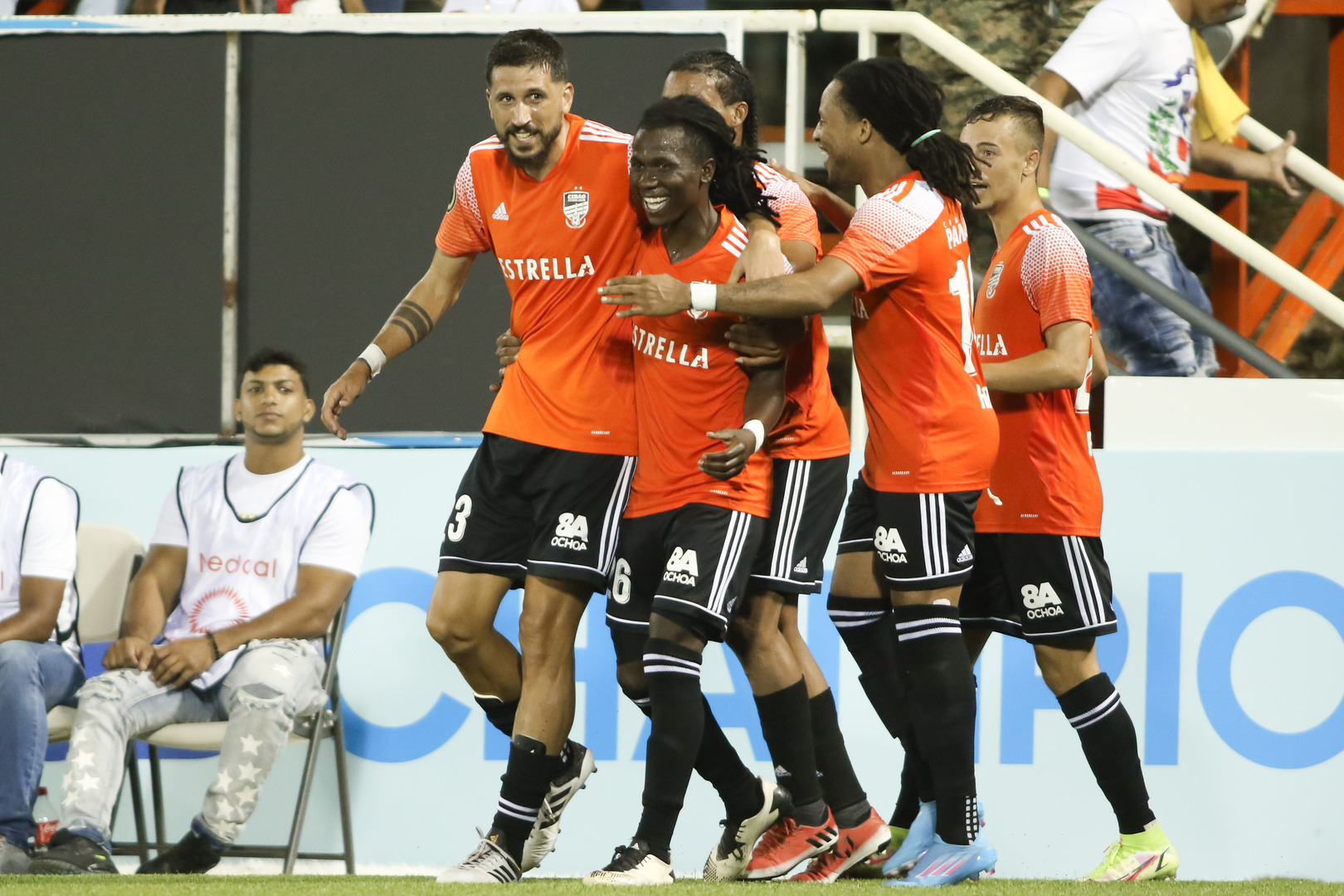 Christian Alba left of the Cibao FC of the Dominican Republic celebrates with teammates after scoring against Violette of Haiti in the first match of Group A of the Concacaf Flow Caribbean Club Championship on May 13, 2022.

Cibao march to victory over Violette in FCCCC opener

DOMINICAN REPUBLIC – Group A of the 2022 Flow Concacaf Caribbean Club Championship in the Dominican Republic got off to a start on Friday at the Estadio Cibao FC in Santiago de los Caballeros with home side Cibao FC topping Violette of Haiti, 3-0.

Herold Charles broke the deadlock in the 9’ to give Cibao an early 1-0 lead, as he swung in a free kick from a foot outside the area for the game’s first goal.

Violette looked to respond and pull level before halftime, but the going was too tough against a solid Cibao defense.

The home side then looked to extend their lead in the second half, and they would double the advantage, 2-0, in the 57’ courtesy of Christian Alba Nievas, who was on the receiving end of an inch-perfect cross flighted in by Juan David Diaz, allowing Alba Nievas to nod in a header for the goal.

Cibao were keen to add an insurance goal to make sure there would be no mistake in getting the three points, and Yohan Parra duly complied in the 76’ with a long-range strike that he squeezes past Violette GK Steve Sanon and into net to round out the 3-0 score line. 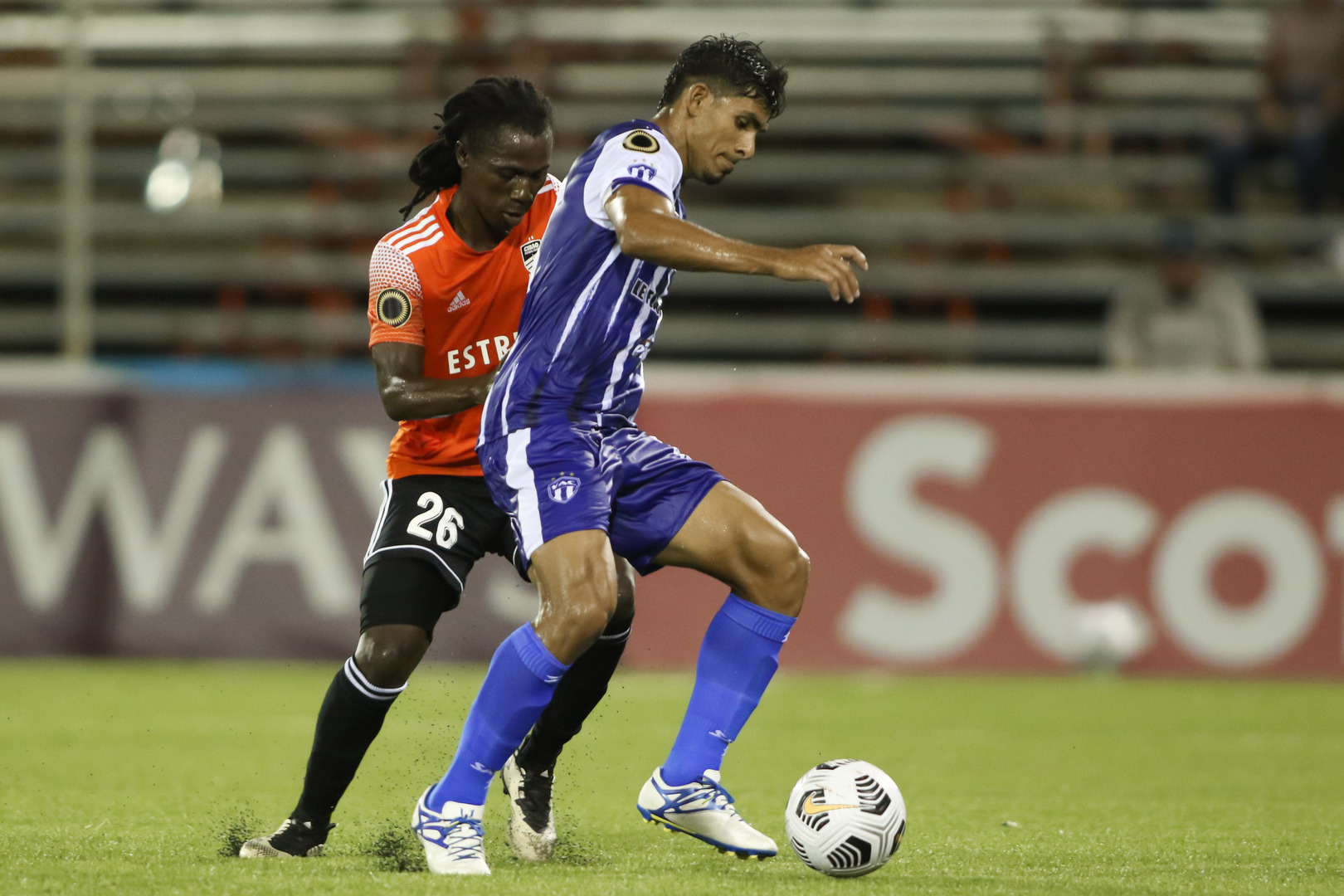 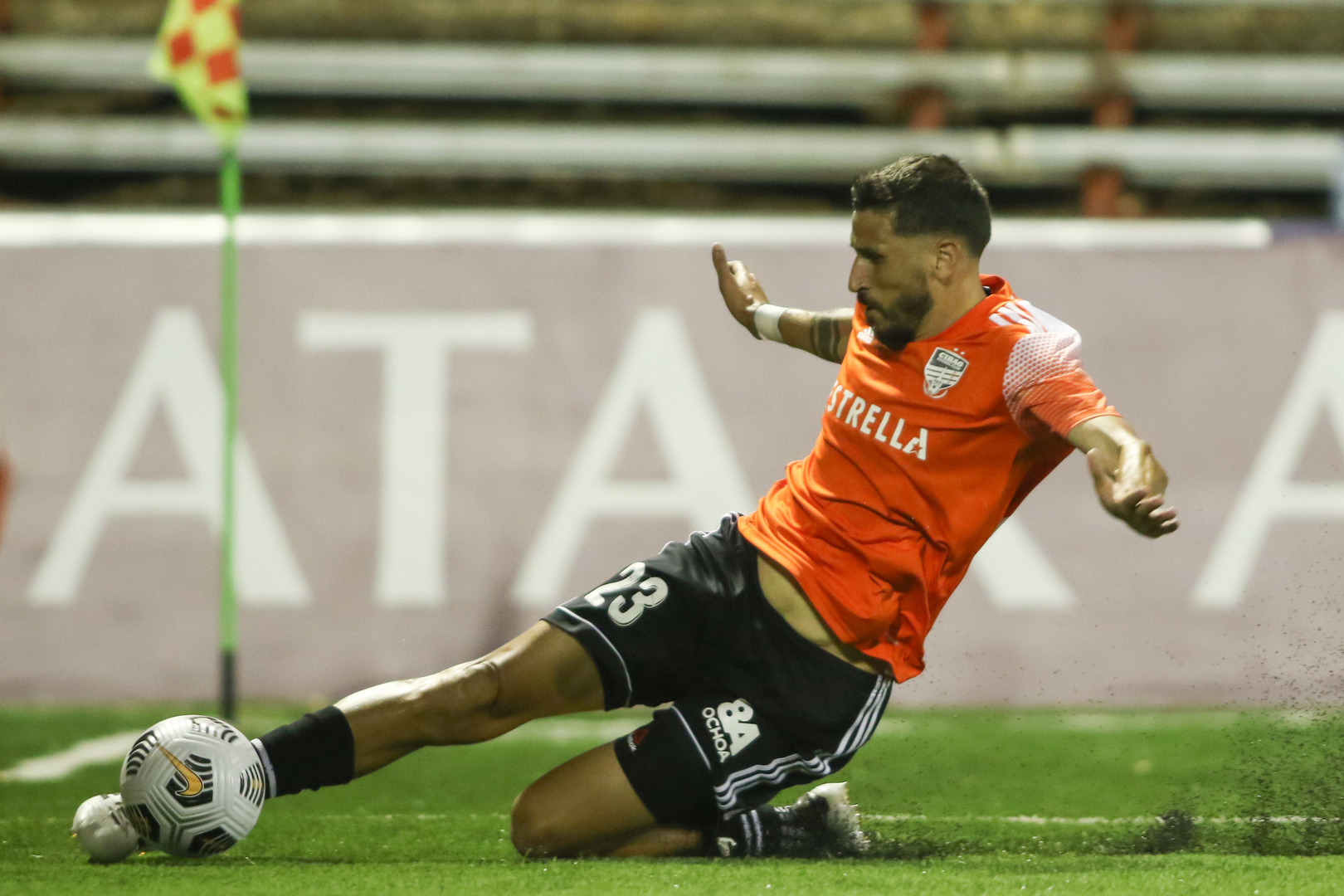 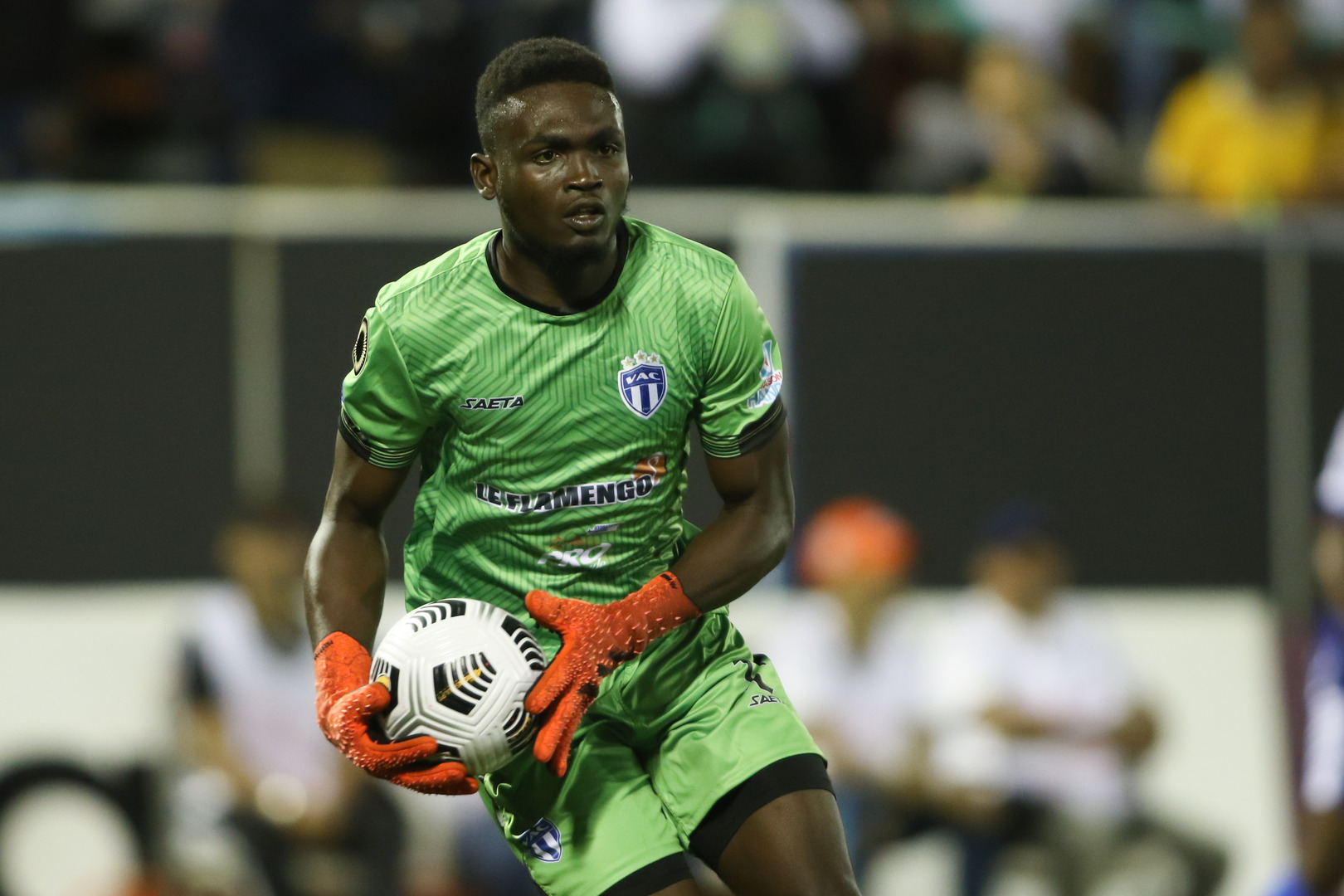 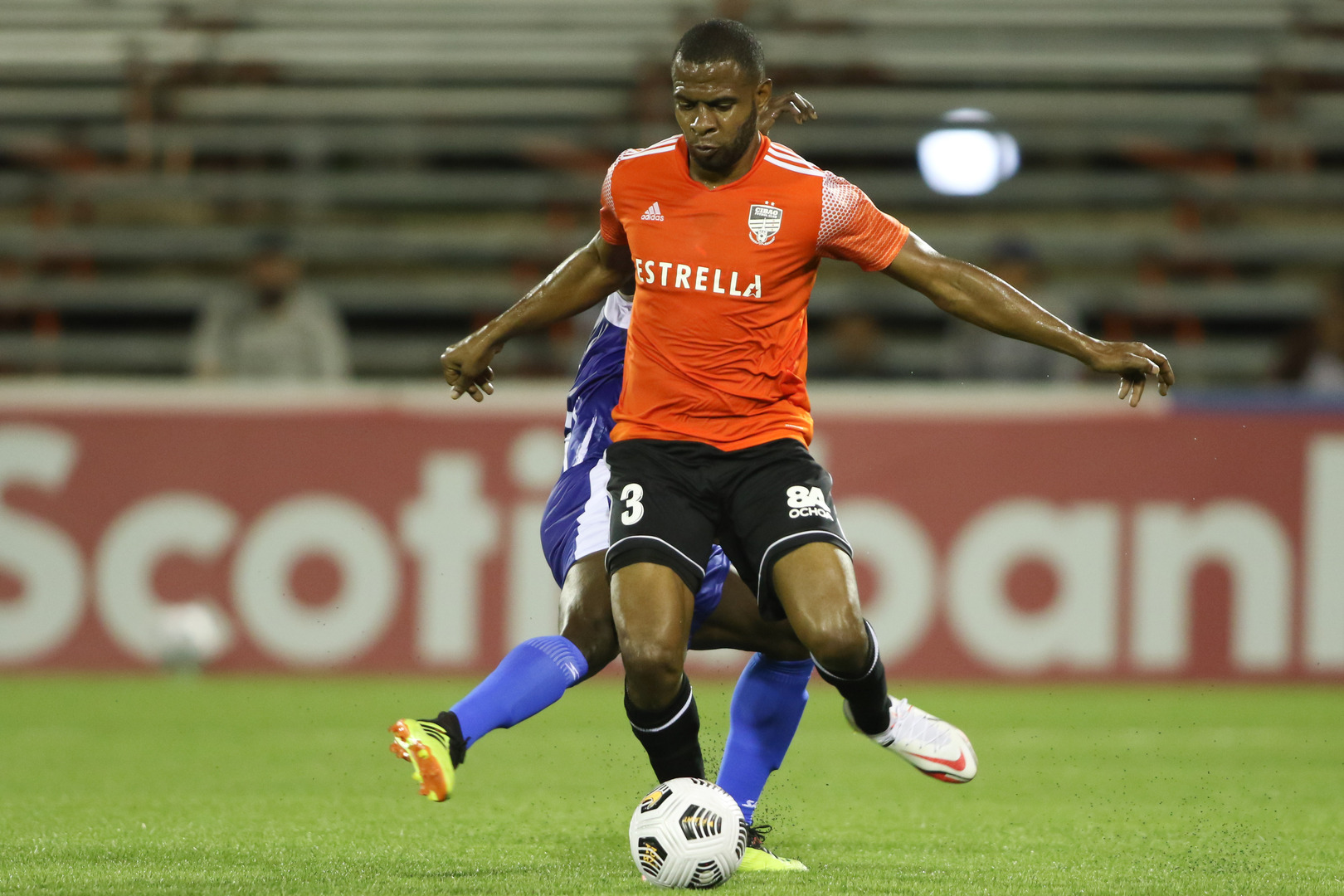 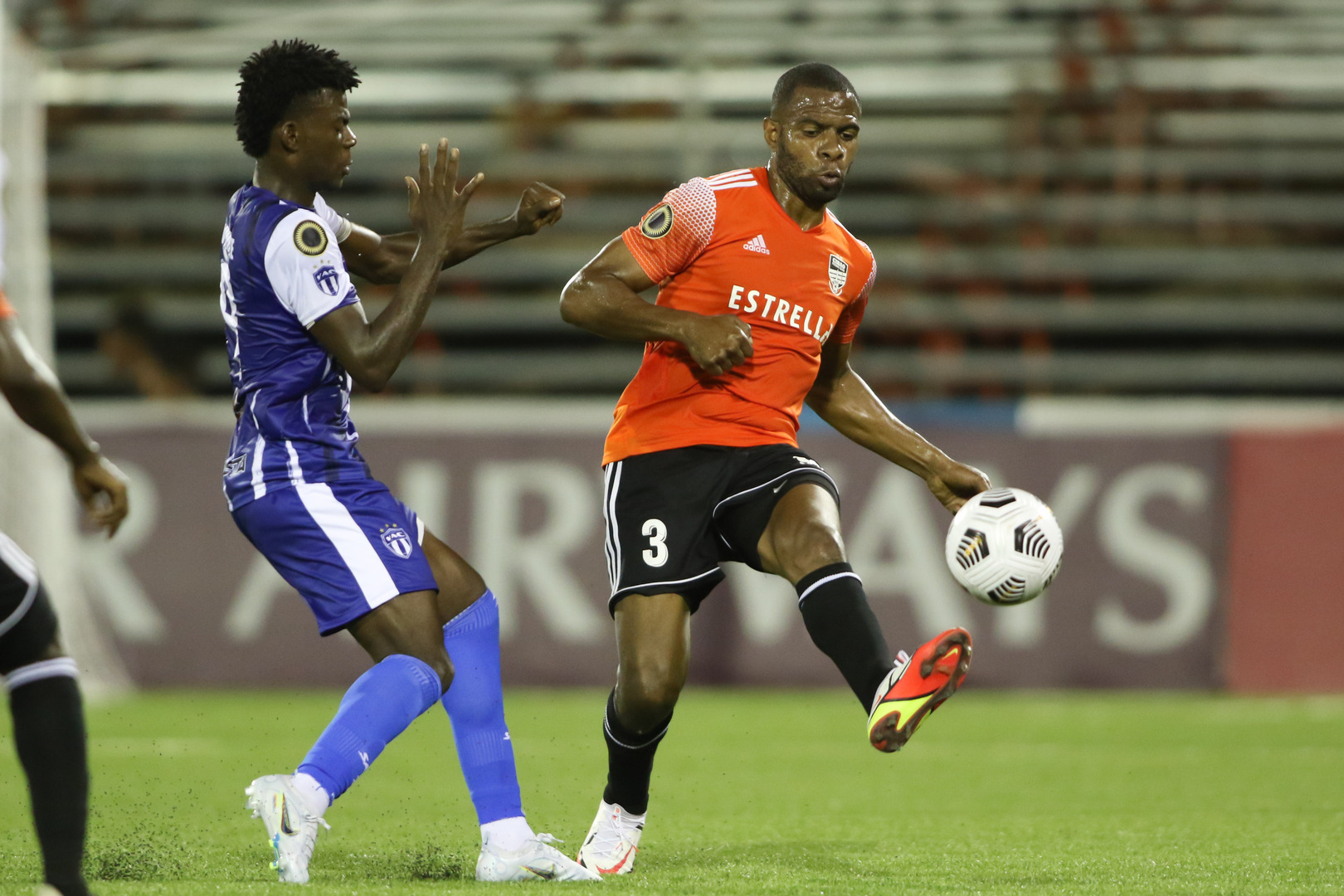 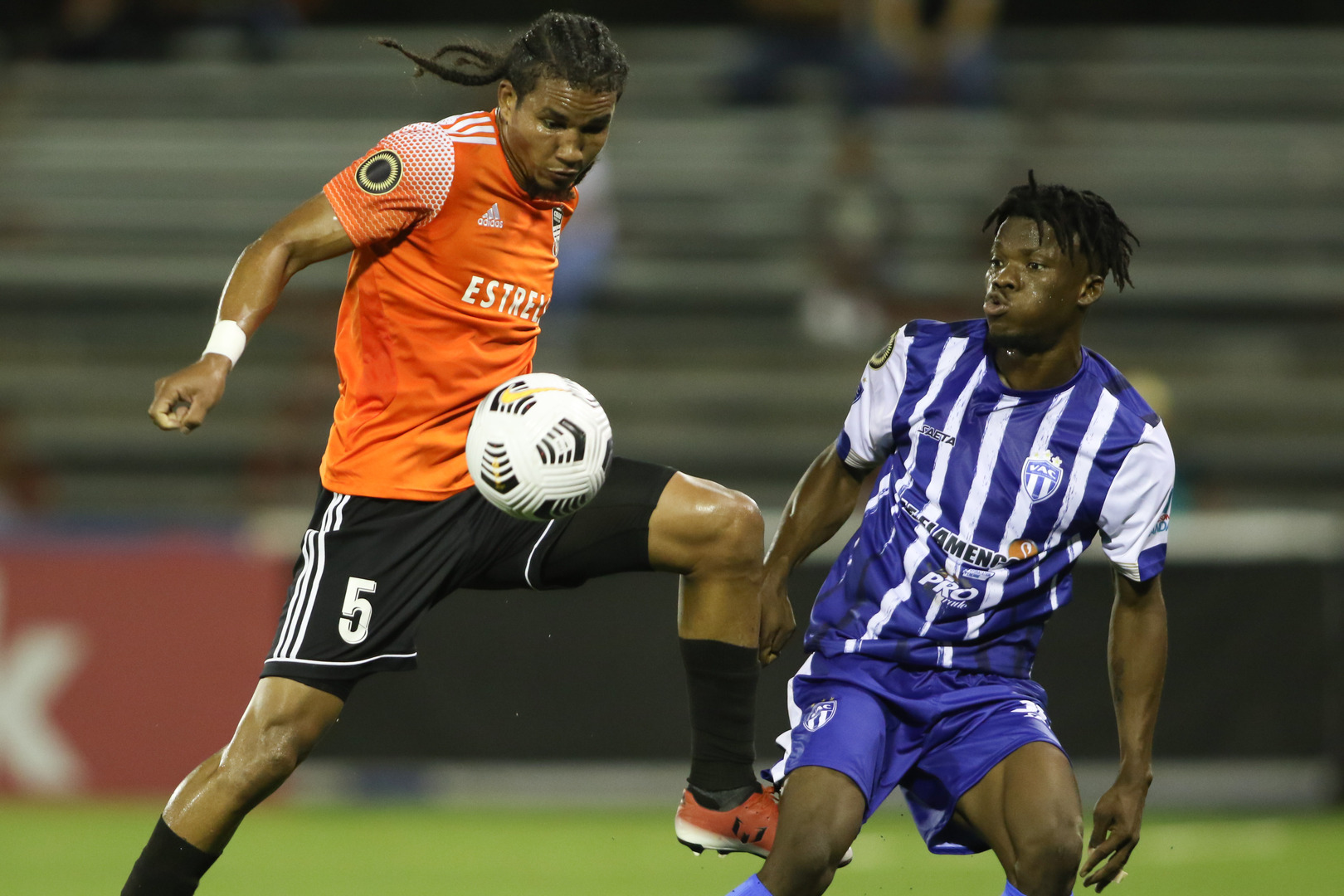 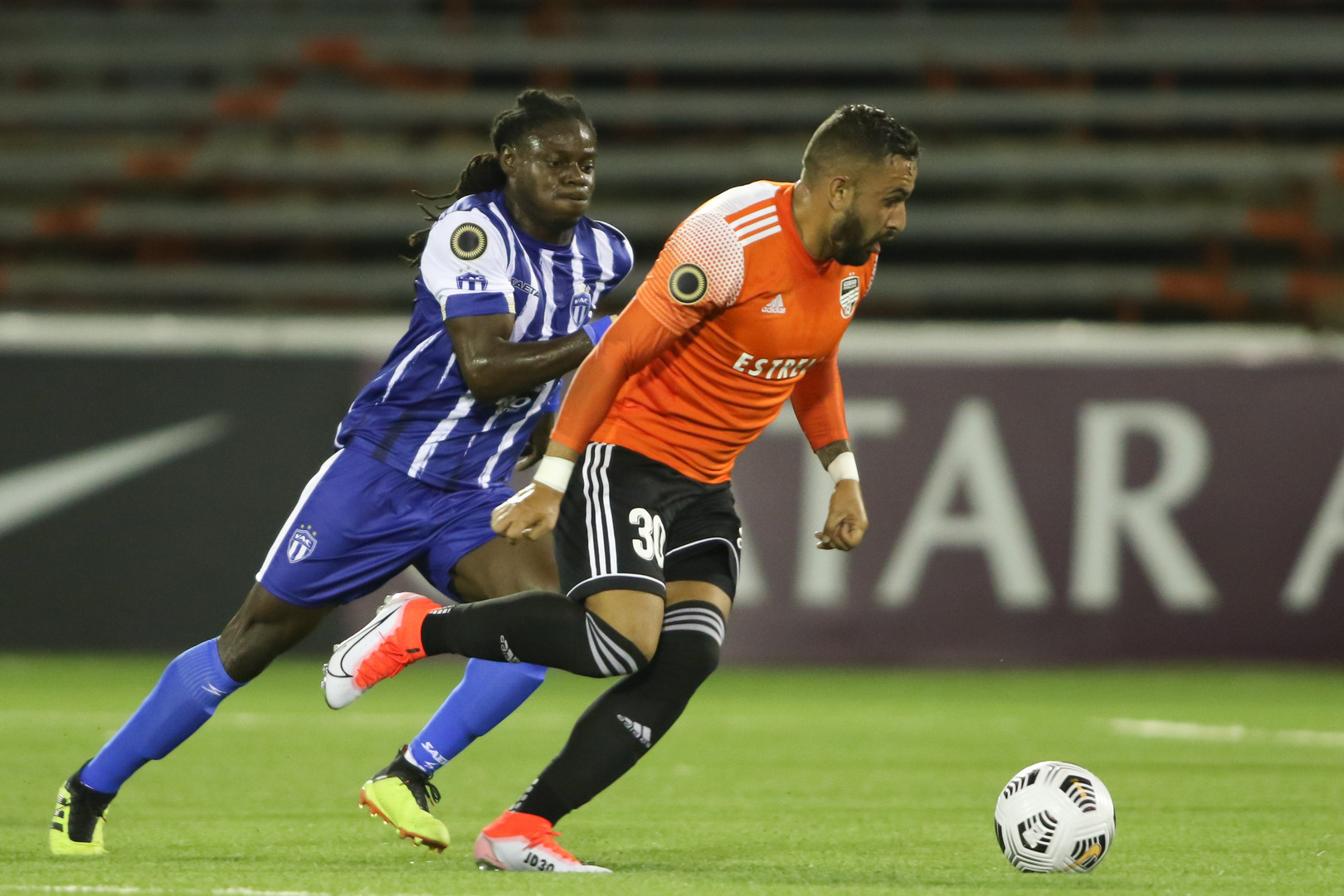 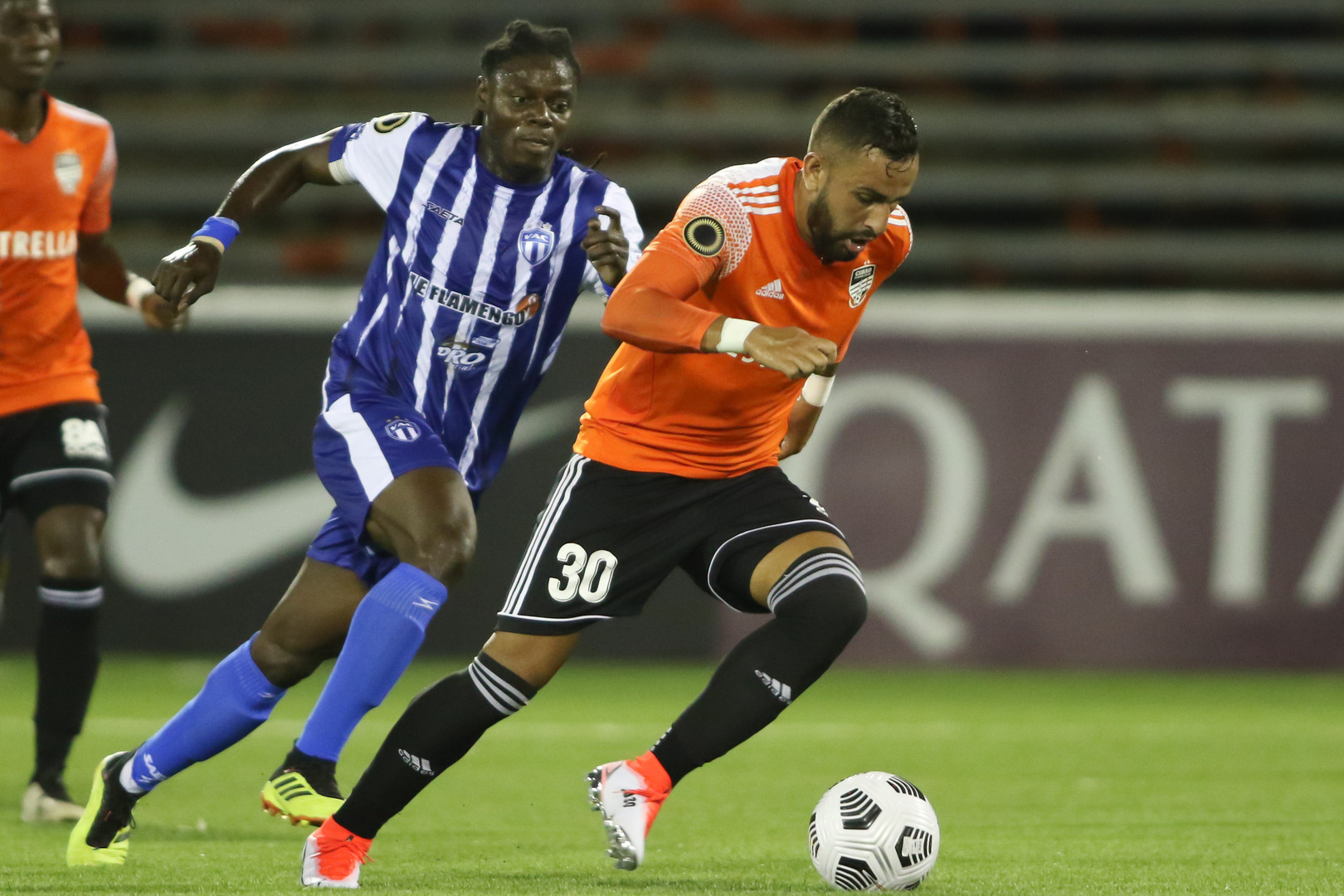 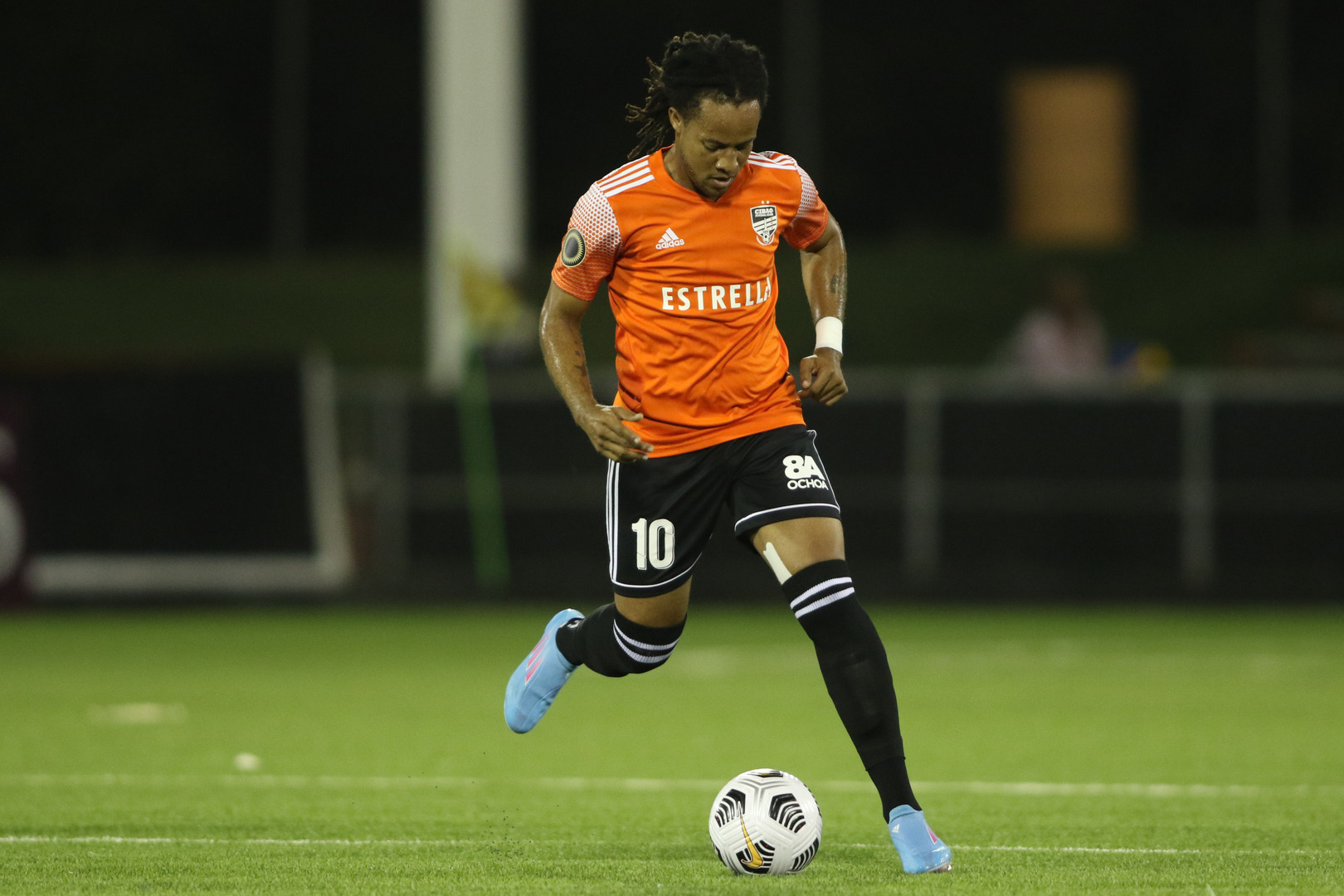 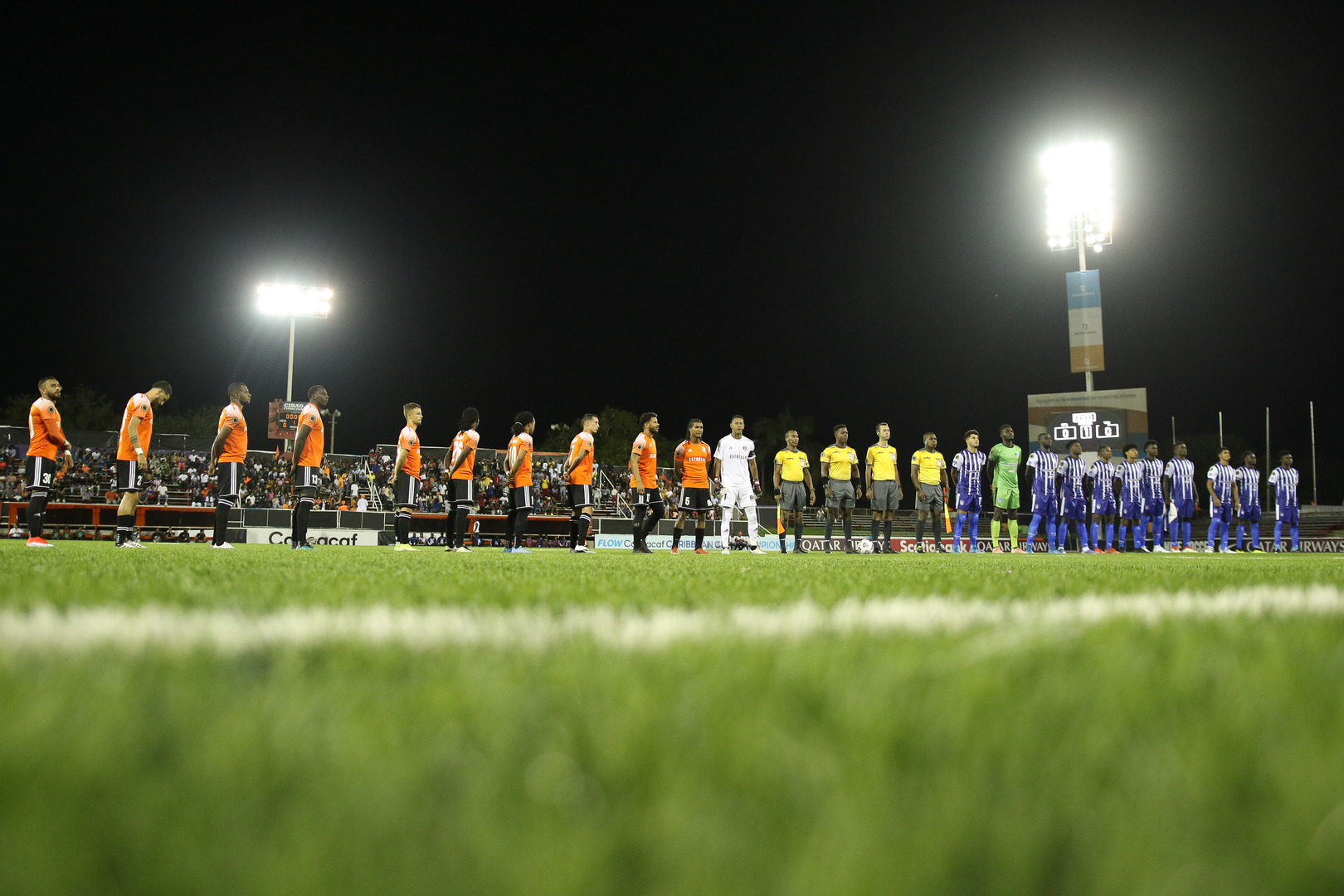