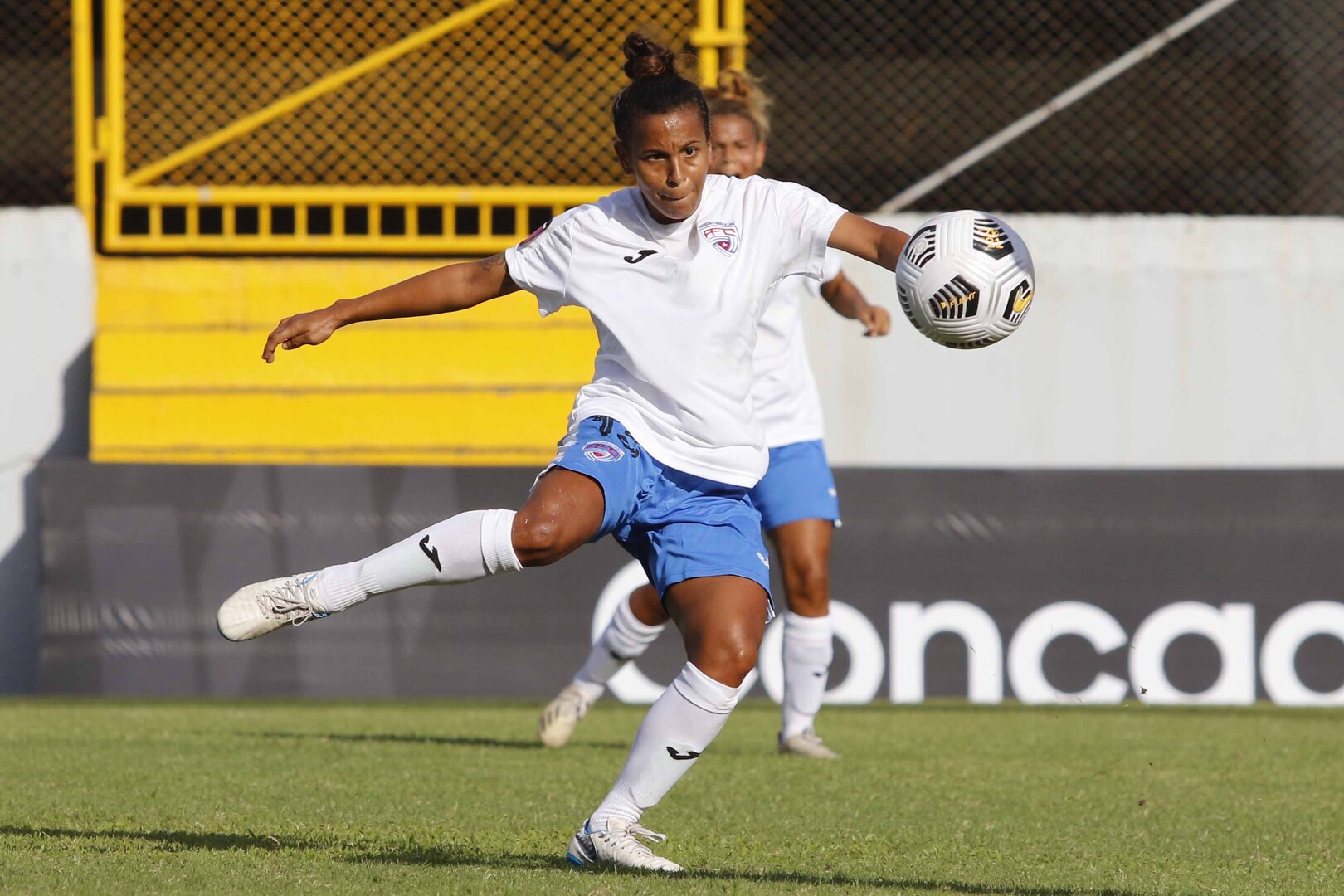 The most impressive performance of the day came from Cuba’s Yeranis Lee, who tallied six goals in a 14-0 victory over British Virgin Islands in Group E, at the Estadio Morazan in San Pedro Sula, Honduras.

MIAMI, Florida – Cuba and the Dominican Republic were among the big winners on Saturday in
2022 Concacaf W Qualifying, closing out their respective February windows with perfect
records.

The most impressive performance of the day came from Cuba’s Yeranis Lee, who tallied six
goals in a 14-0 victory over British Virgin Islands in Group E.

The Dominican Republic also made it six points of out six in the window after topping Cayman Islands, 4-0, in Group C.

Alyssa Oviedo (21’), Manuela Lareo (40’) and Winifer Santa (66’) were back on the scoresheet
for the second game in a row, with Giovanna Dionicio (74’) also supplying a score.

Guatemala also completed a successful week with a 6-0 victory against Curacao in Group B.

Aruba proved to be a very tough foe for El Salvador until the hour mark, but a second half surge
resulted in a 7-1 win for the Cuscatlecas in Group D.

Aruba did not go empty-handed, however, as Kiomy Luperon Herasme scored in the 90’ for the Caribbean side.

Rounding out the day was Guyana topping Turks and Caicos Islands 7-0 in Group F. 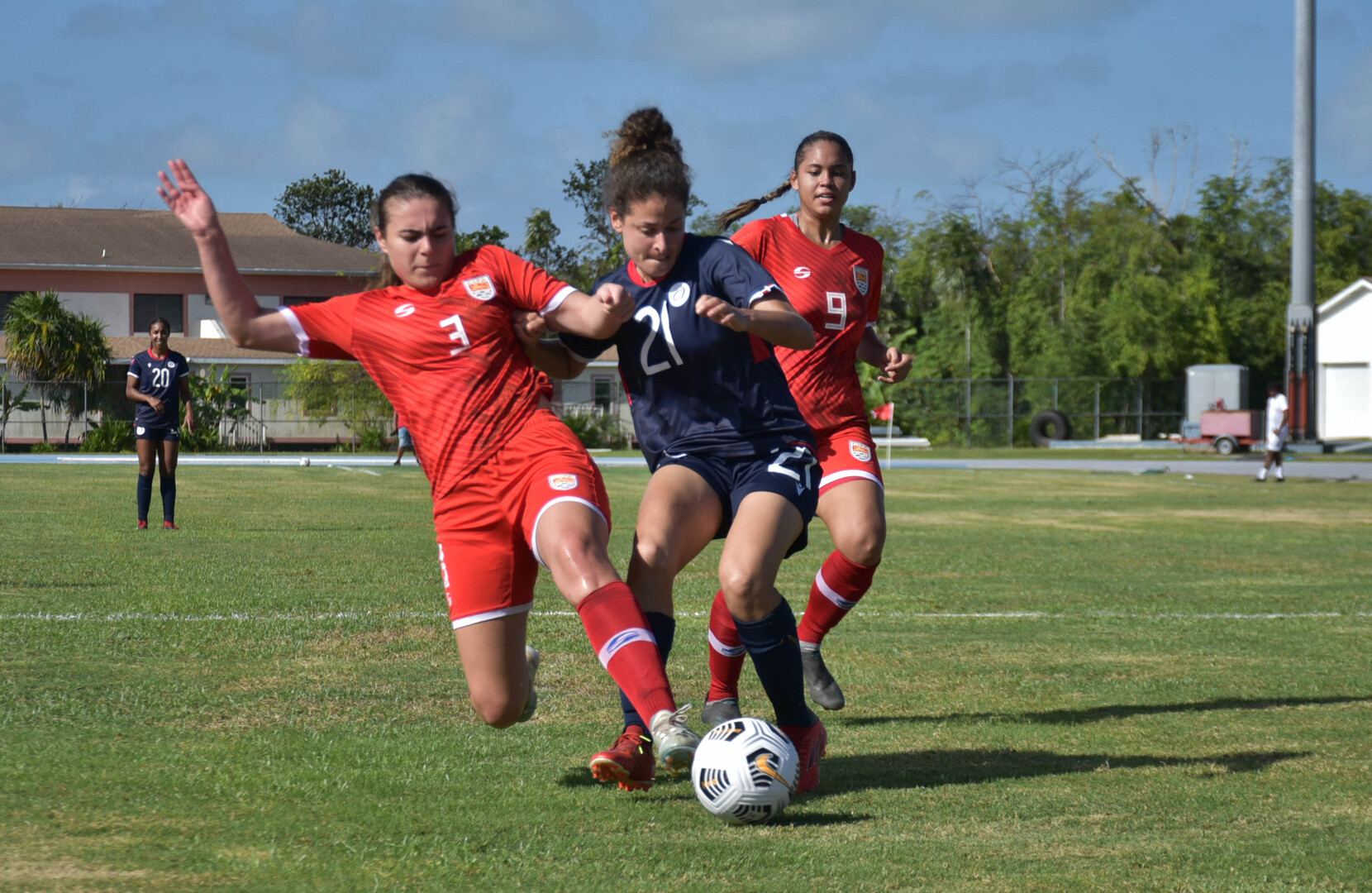 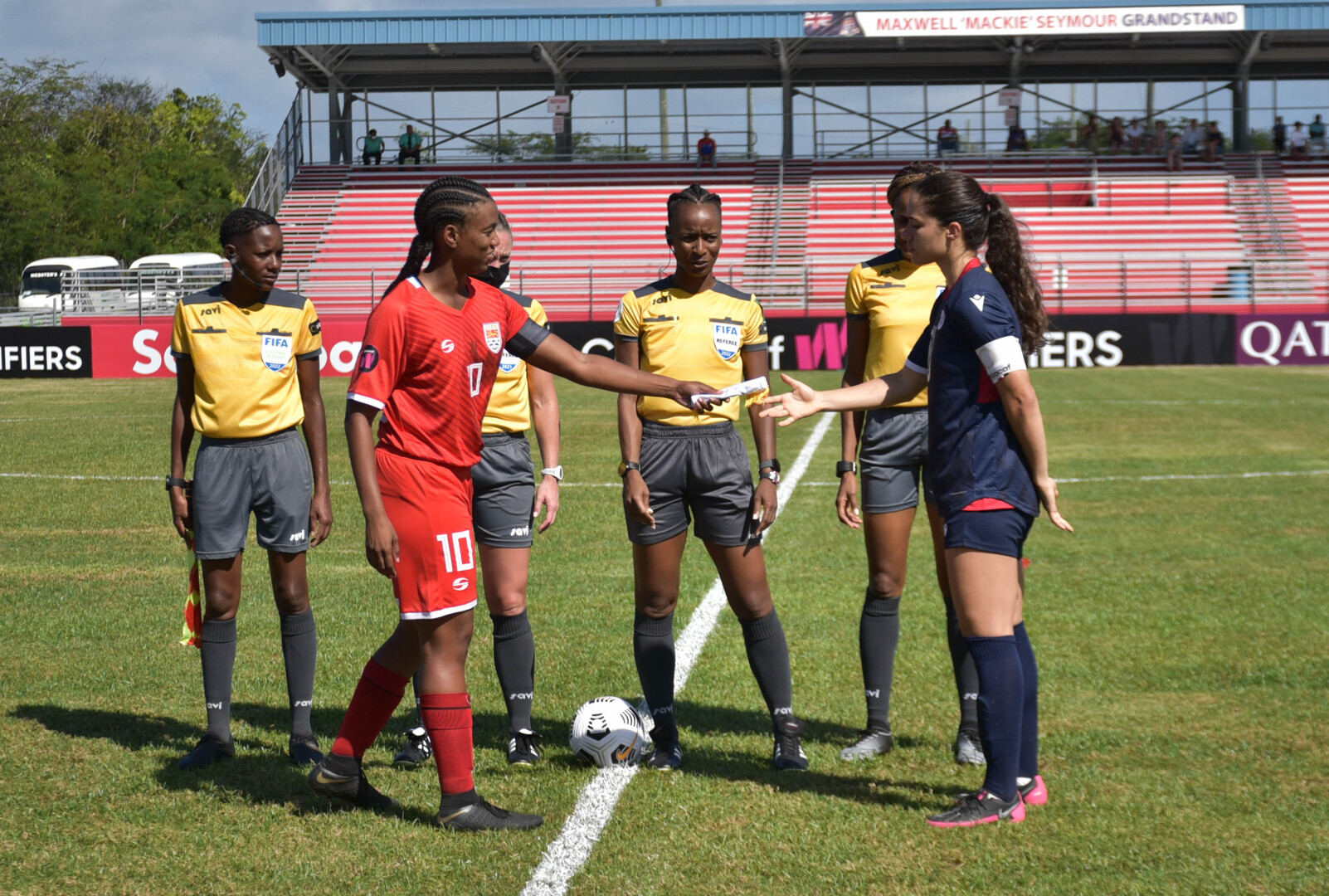 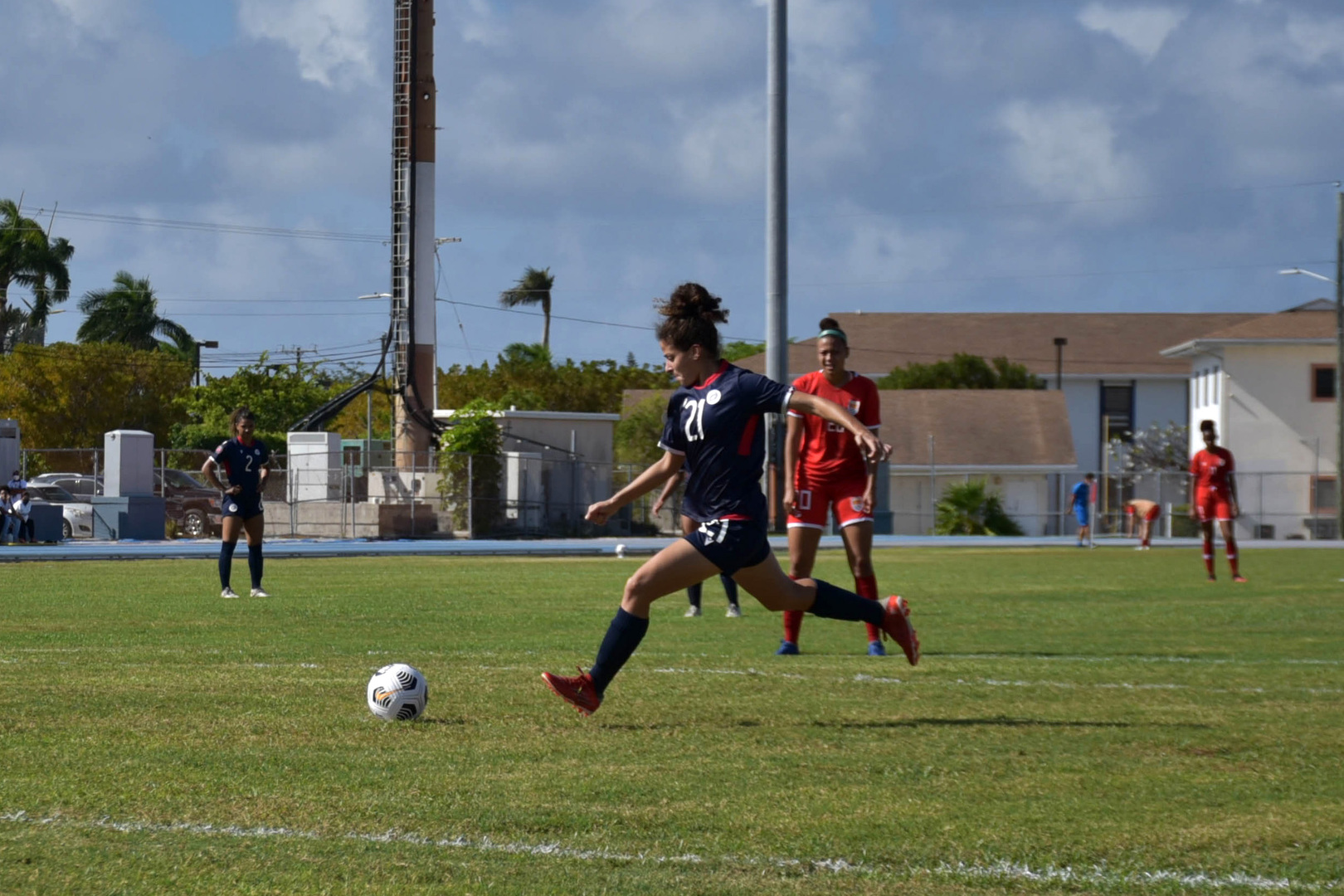 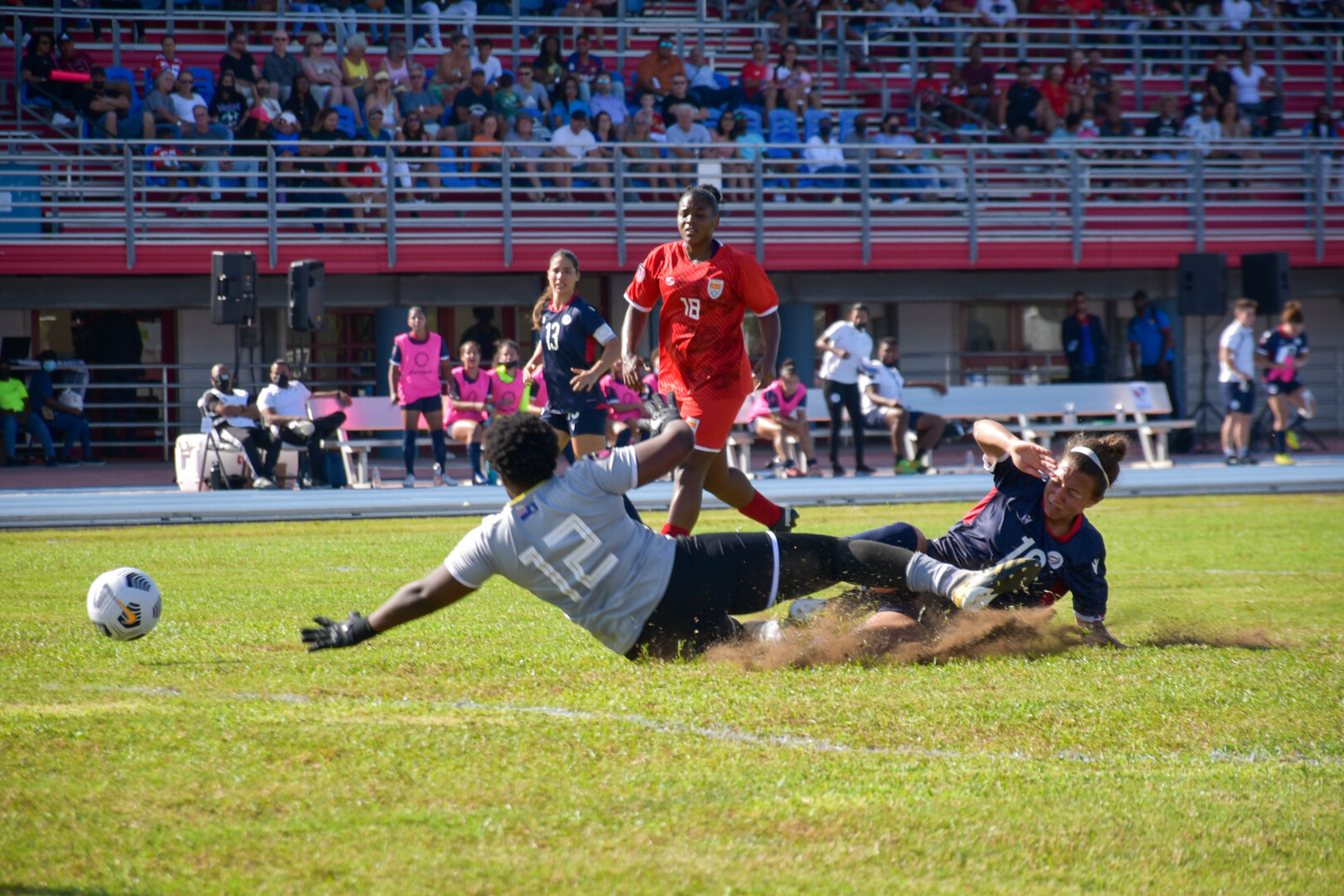 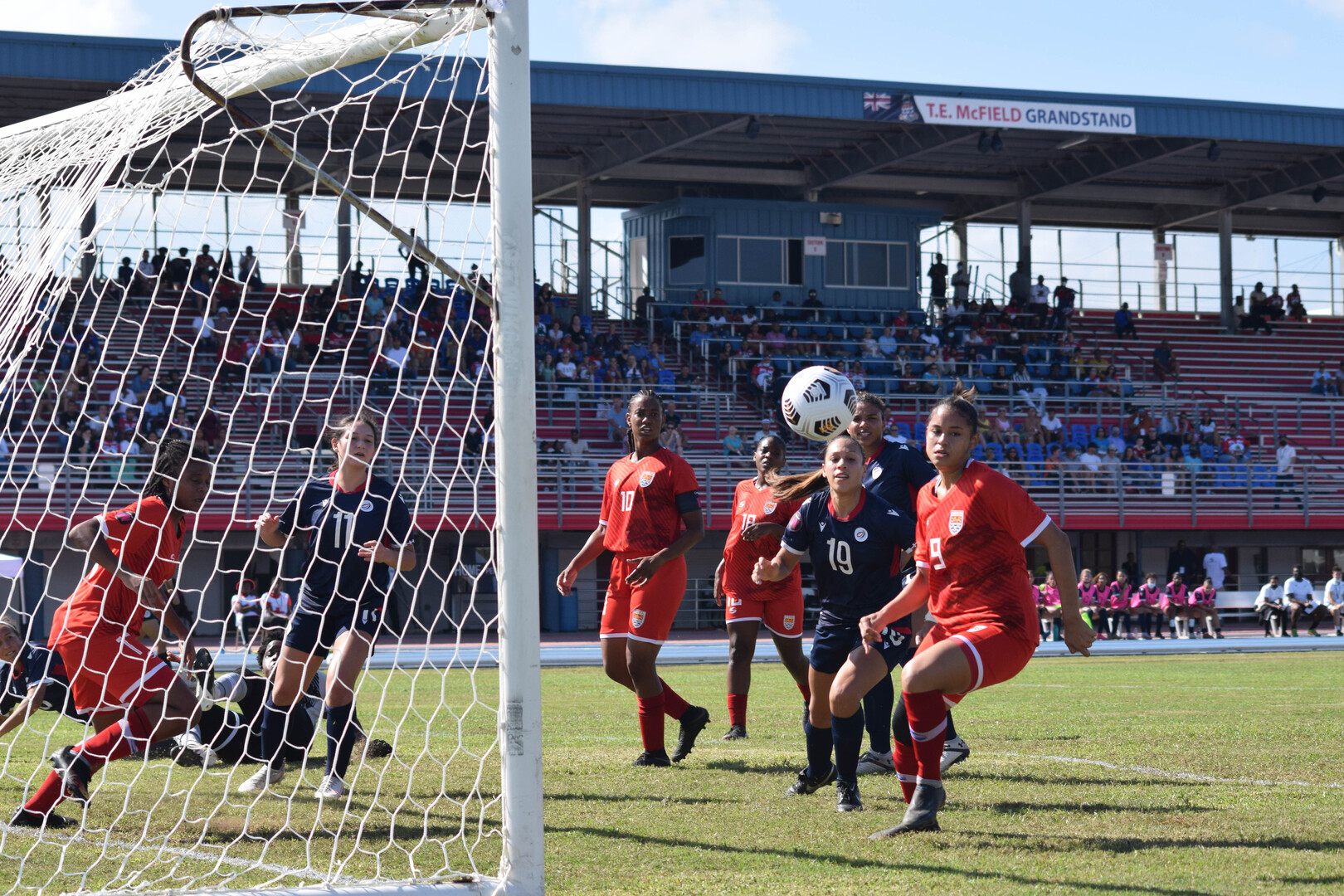 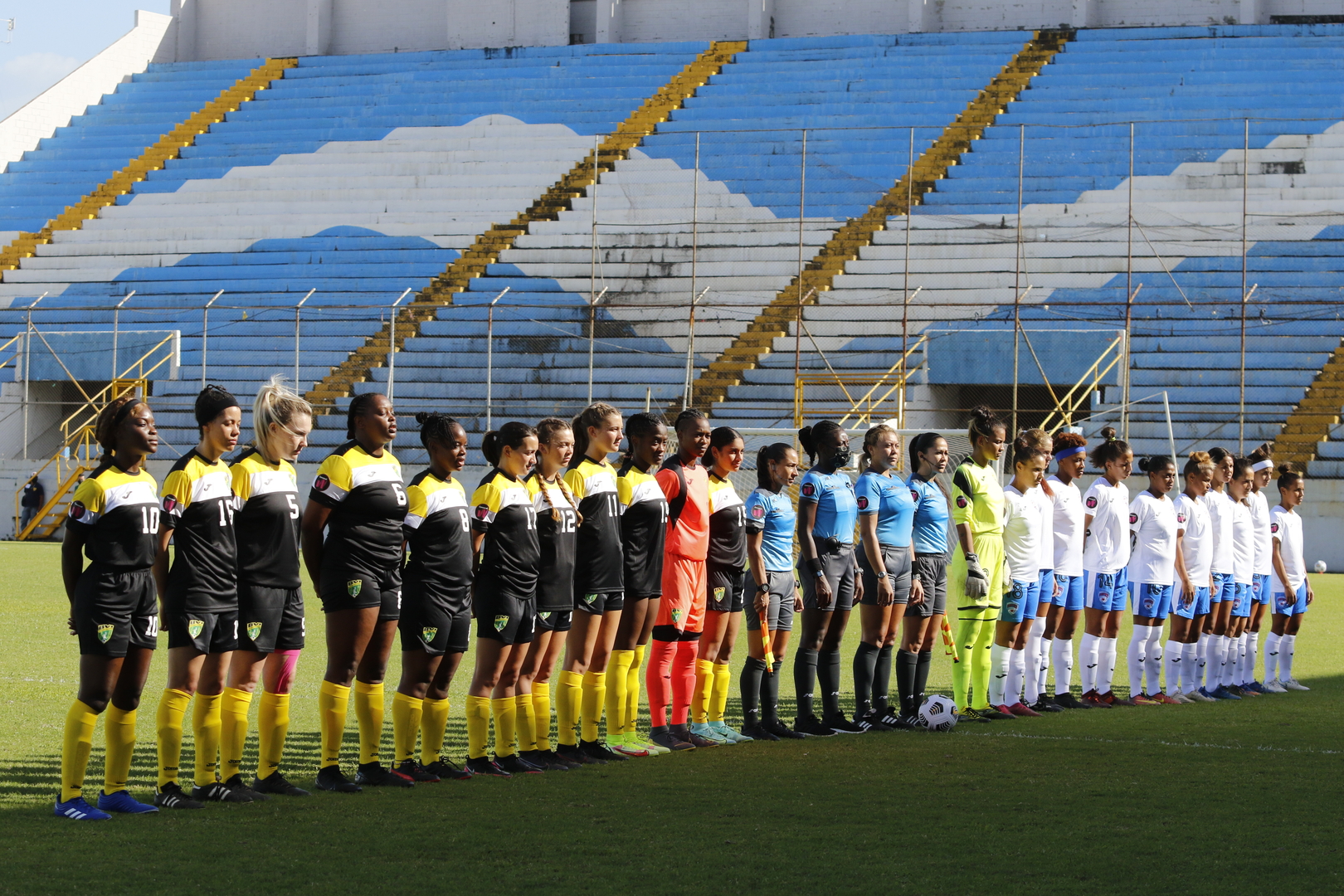 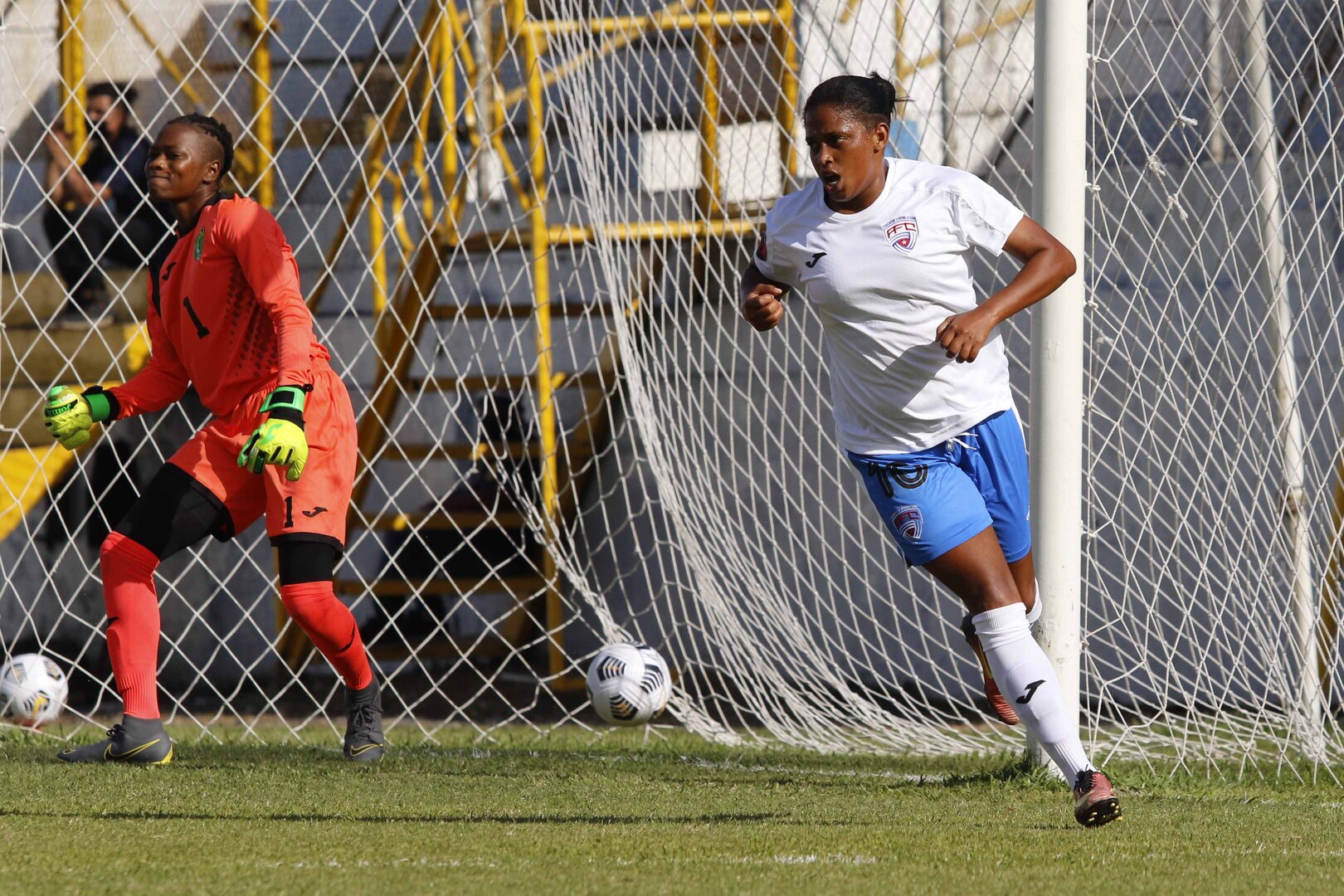 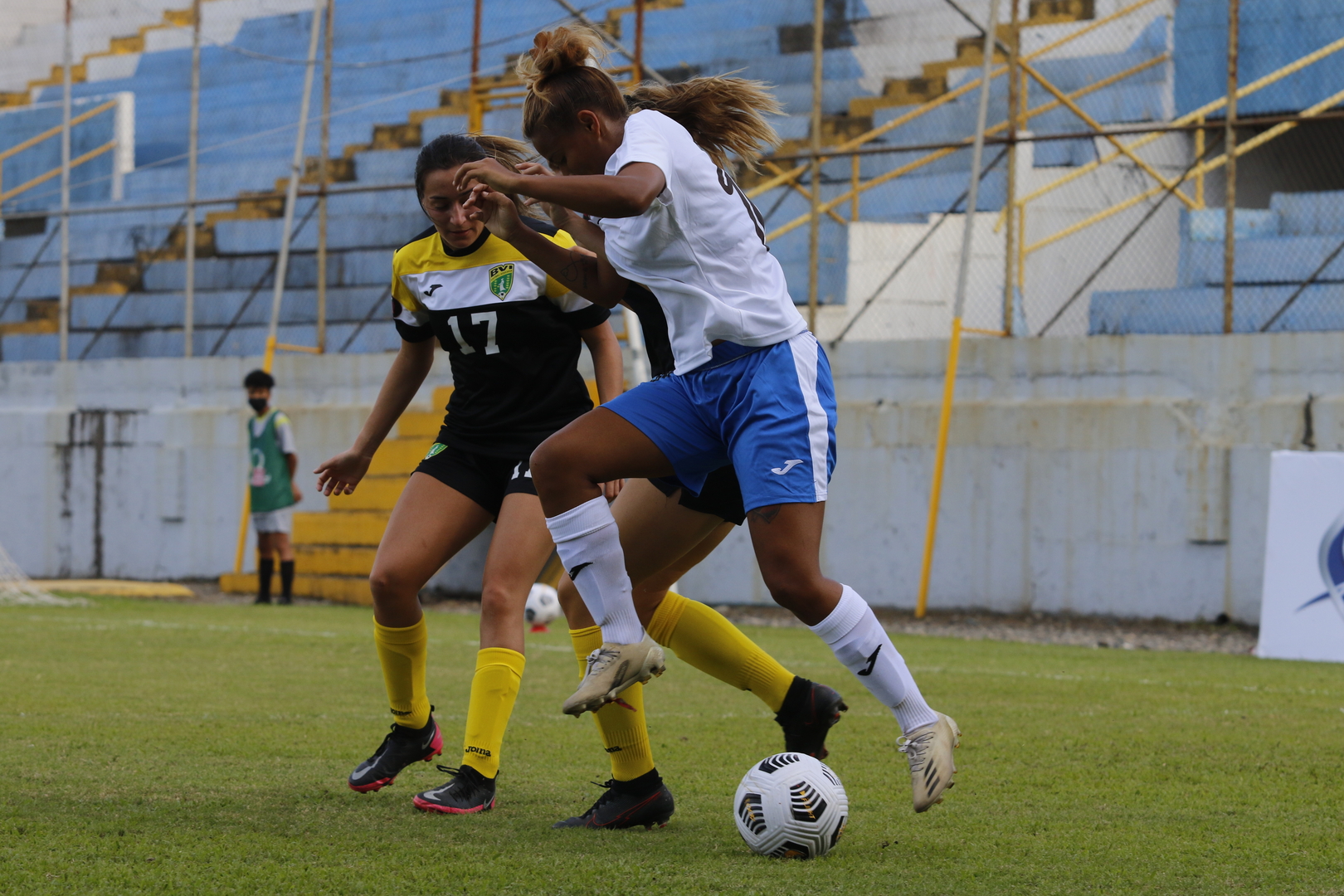 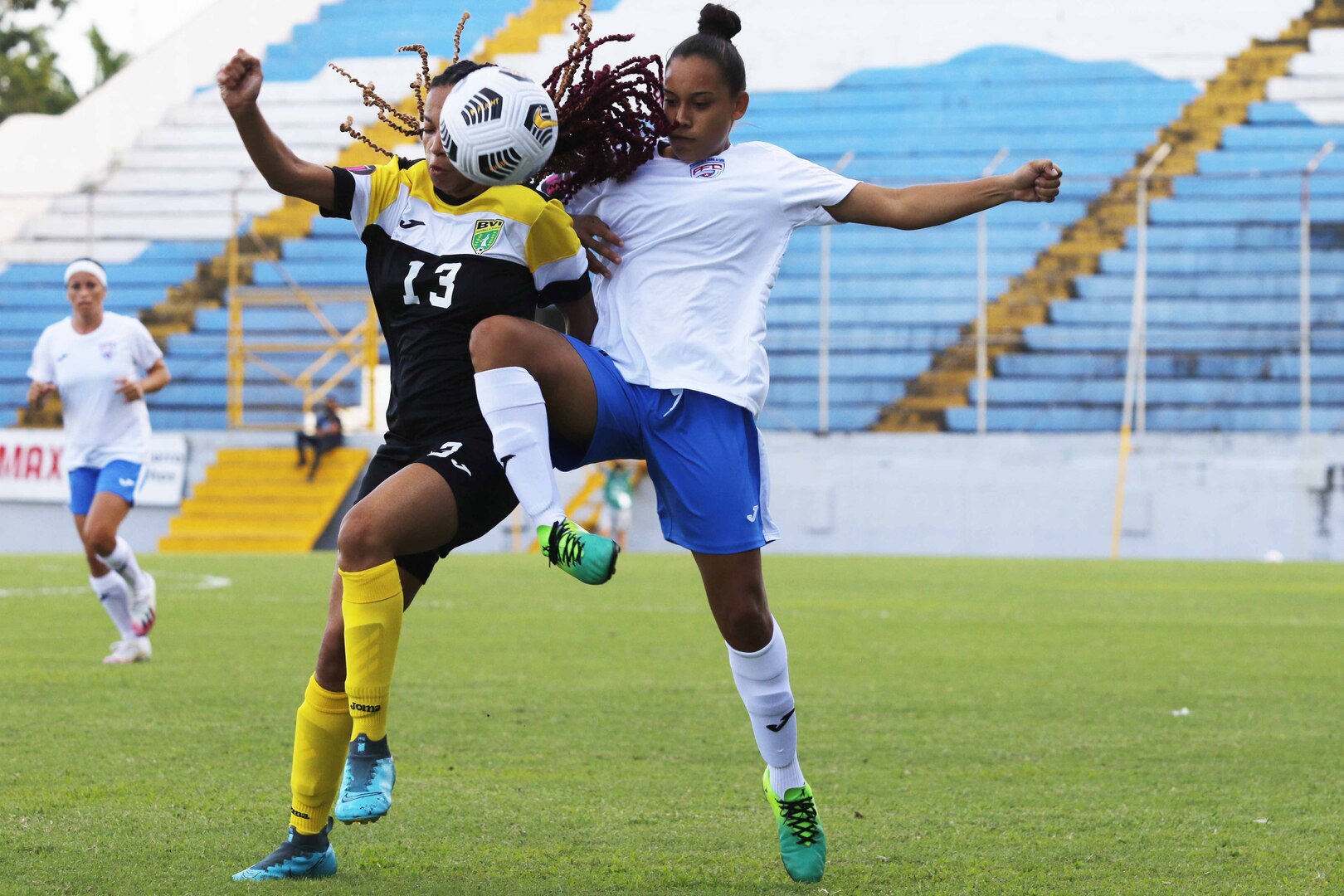 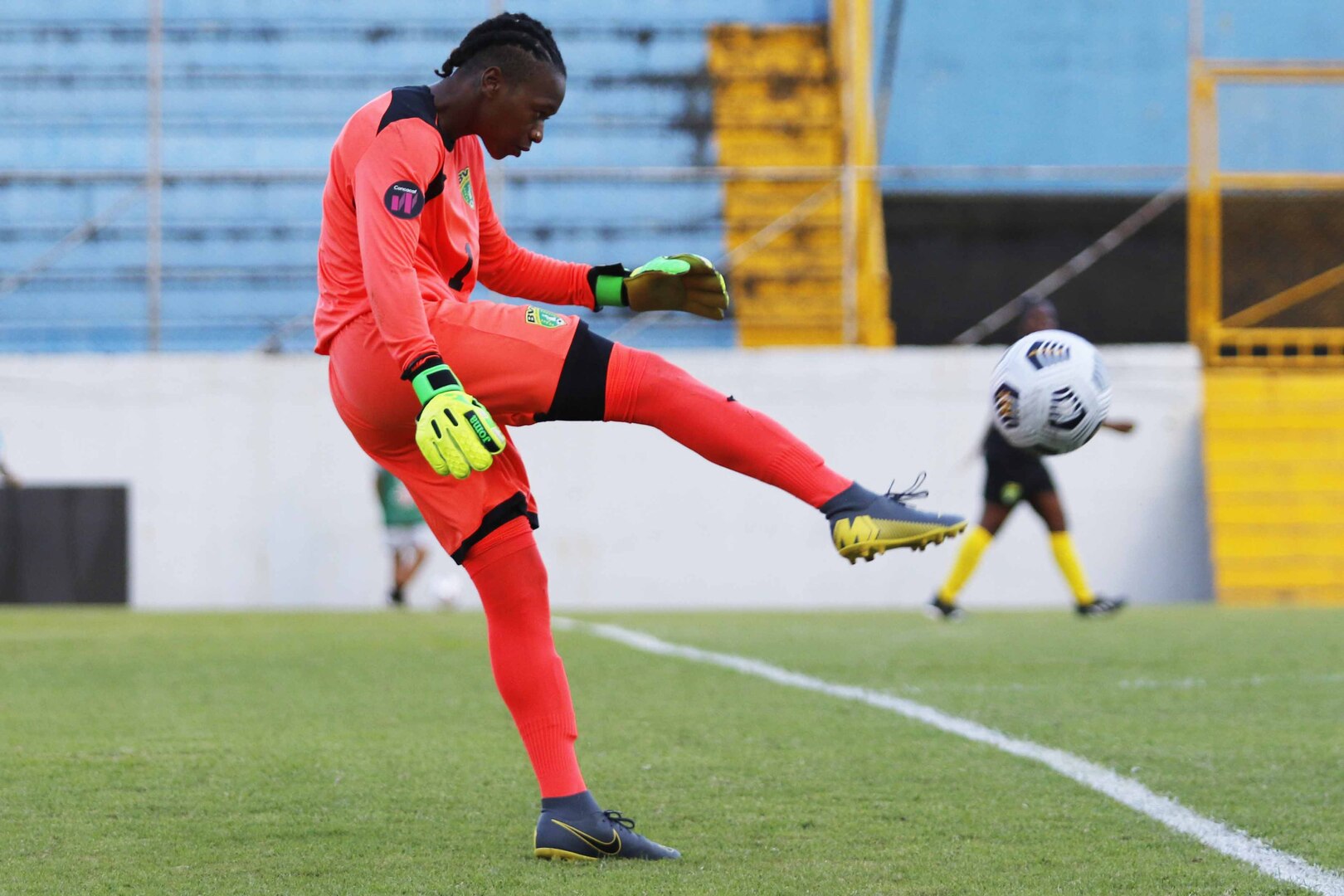 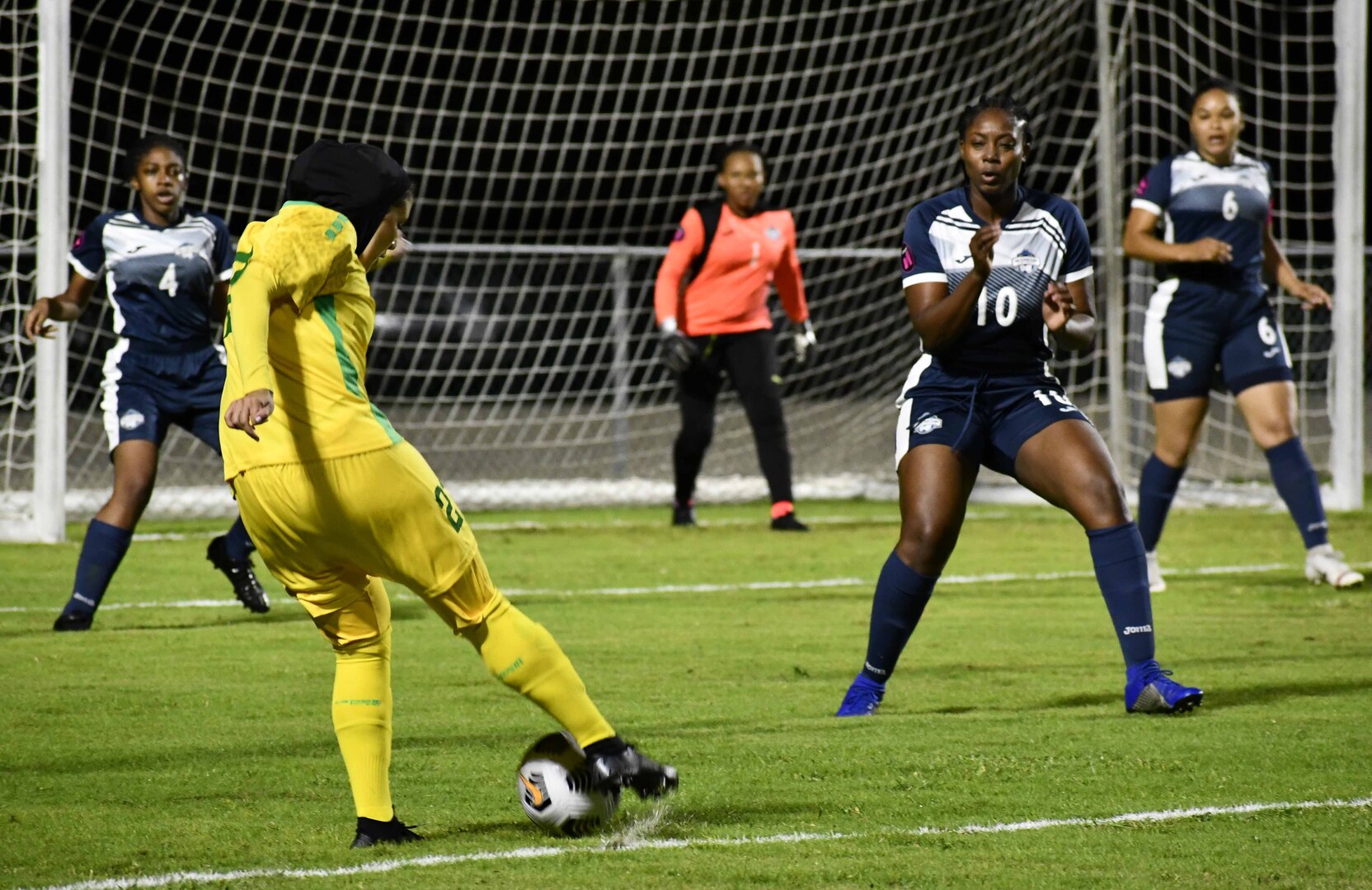 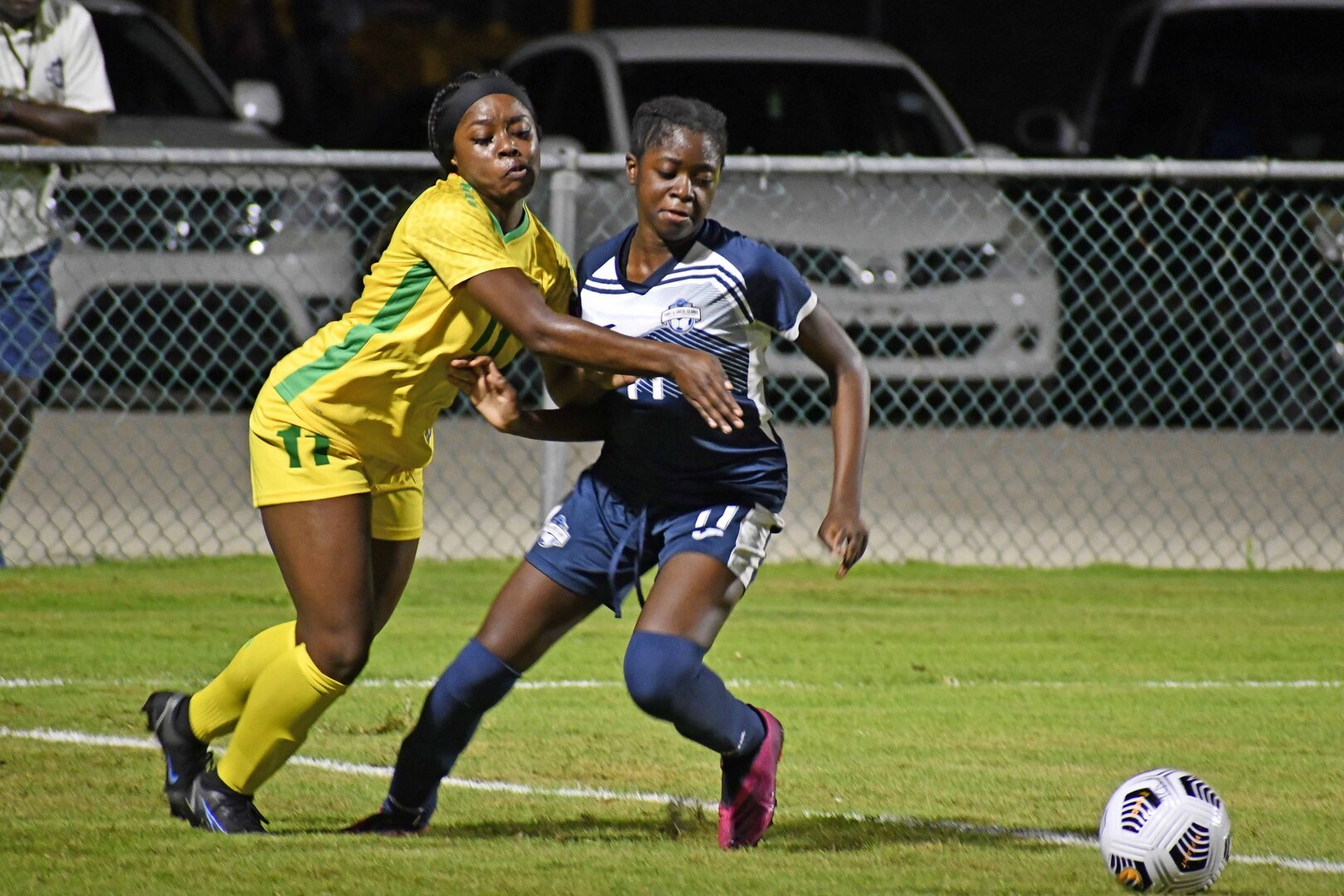 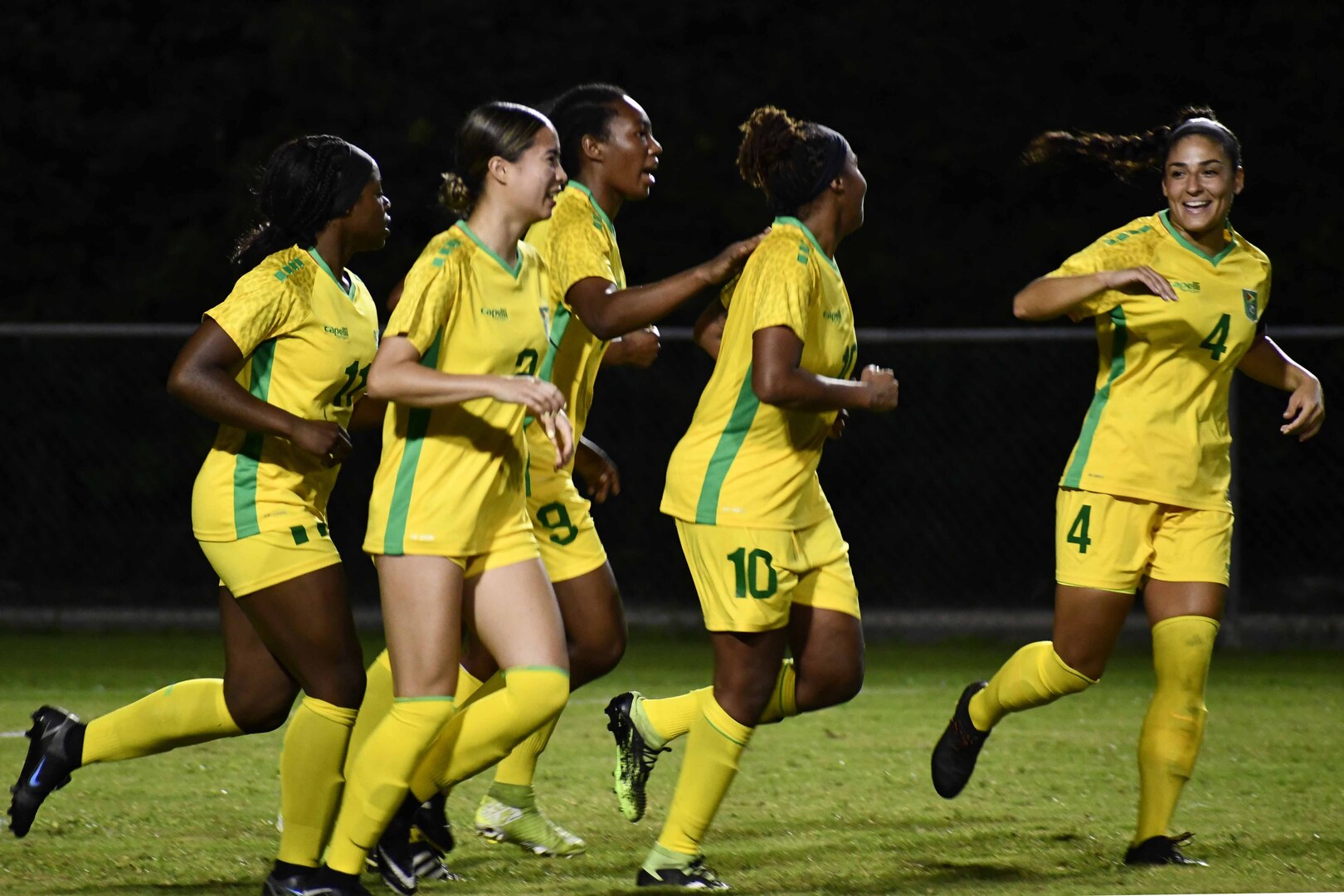 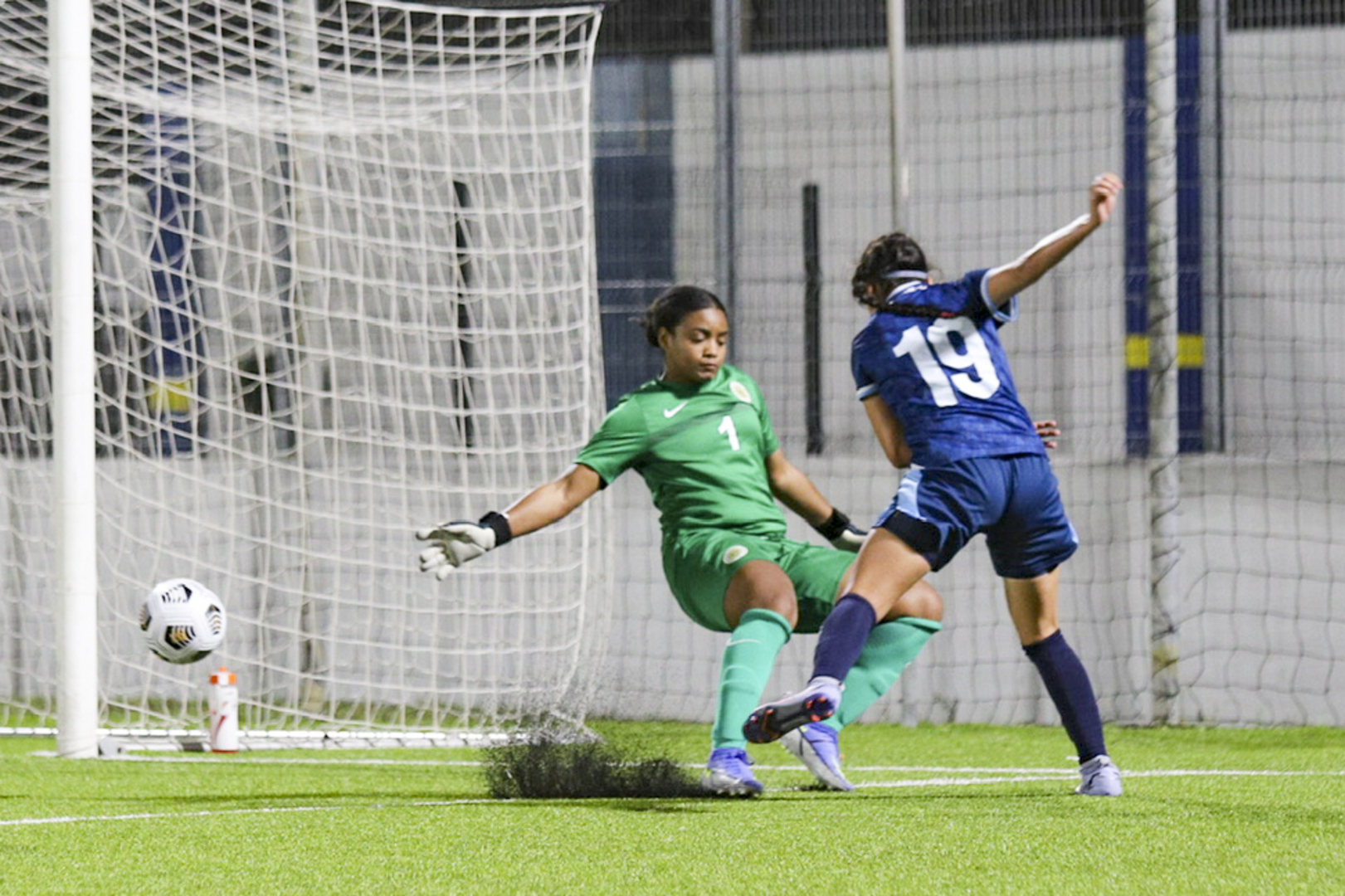 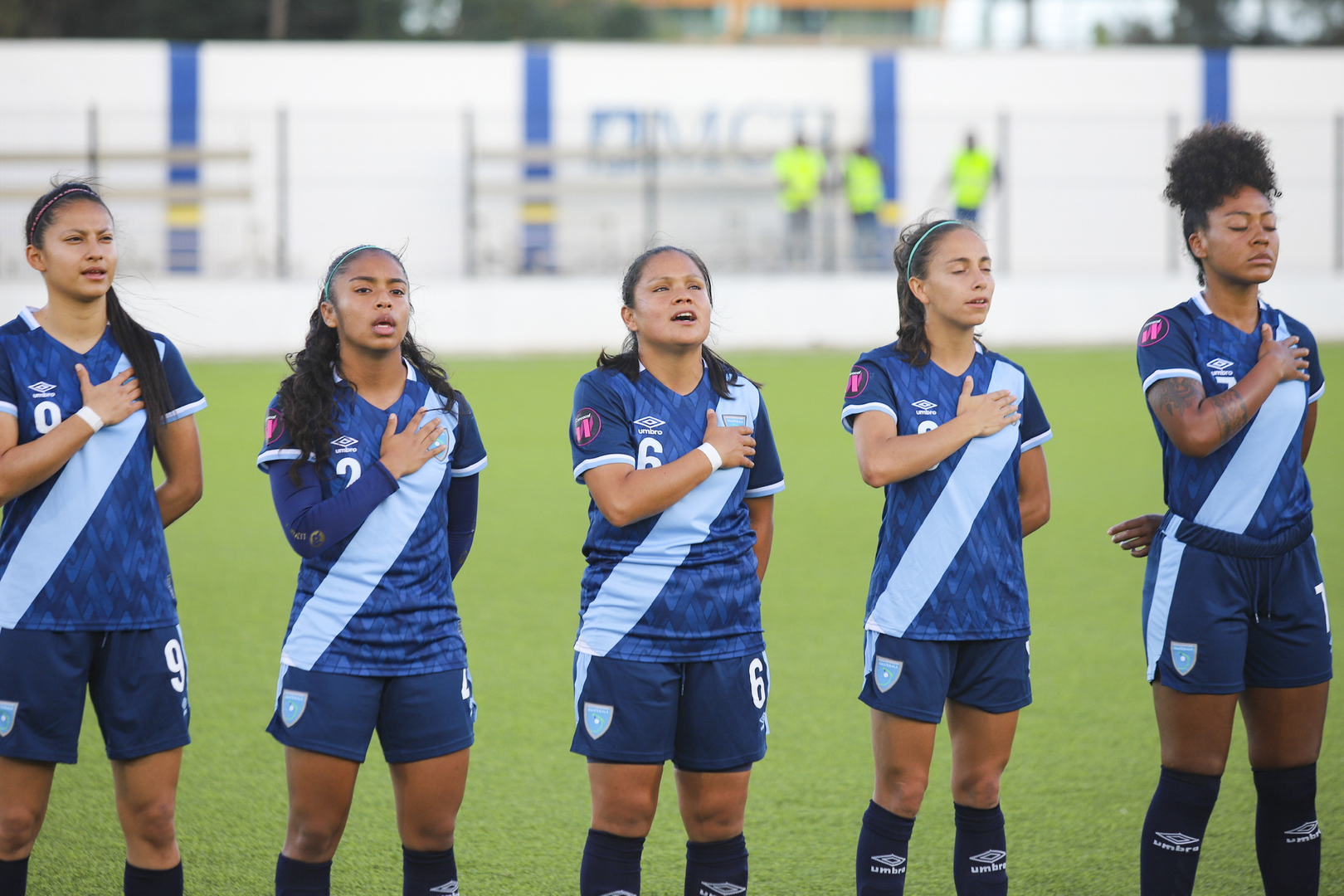 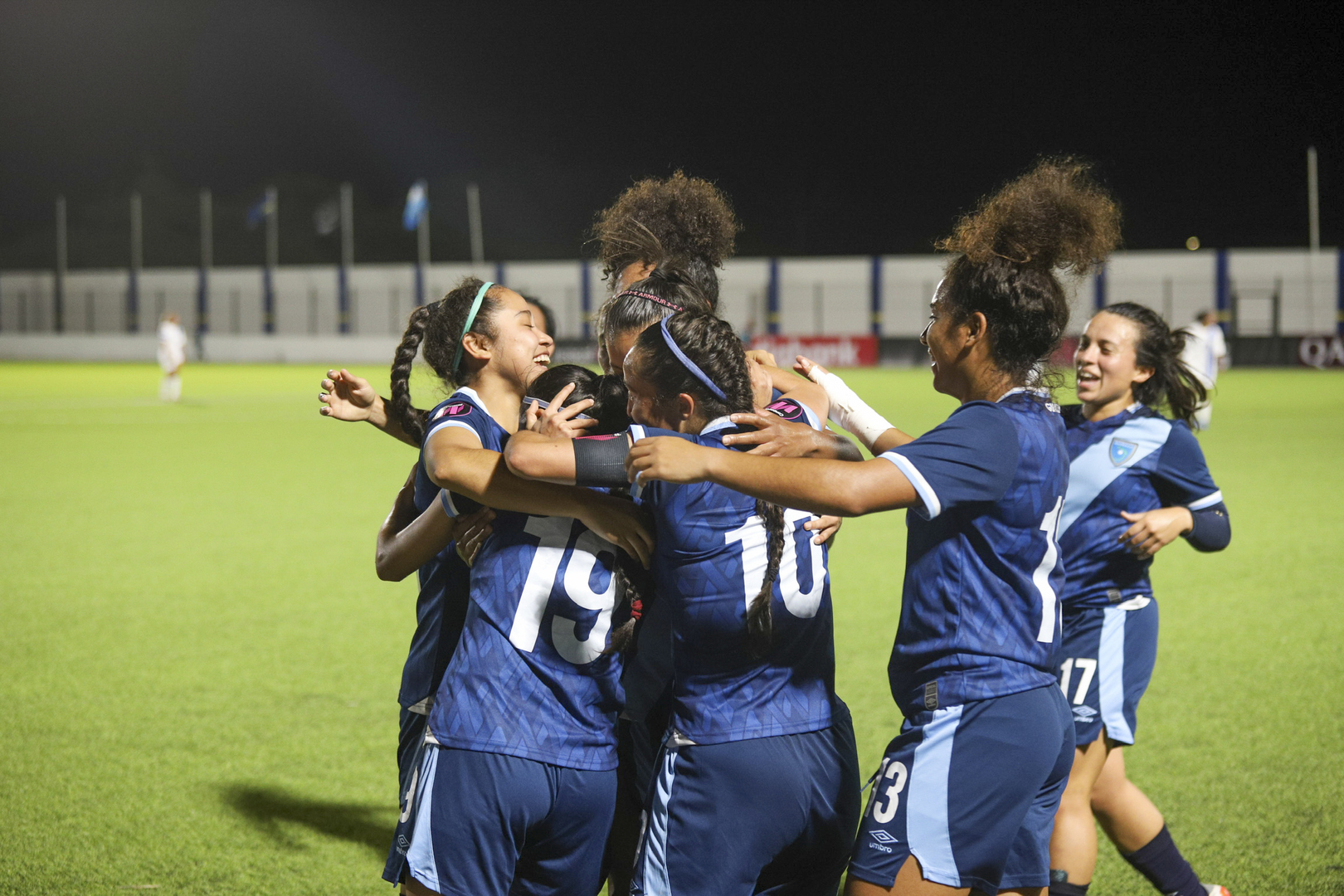 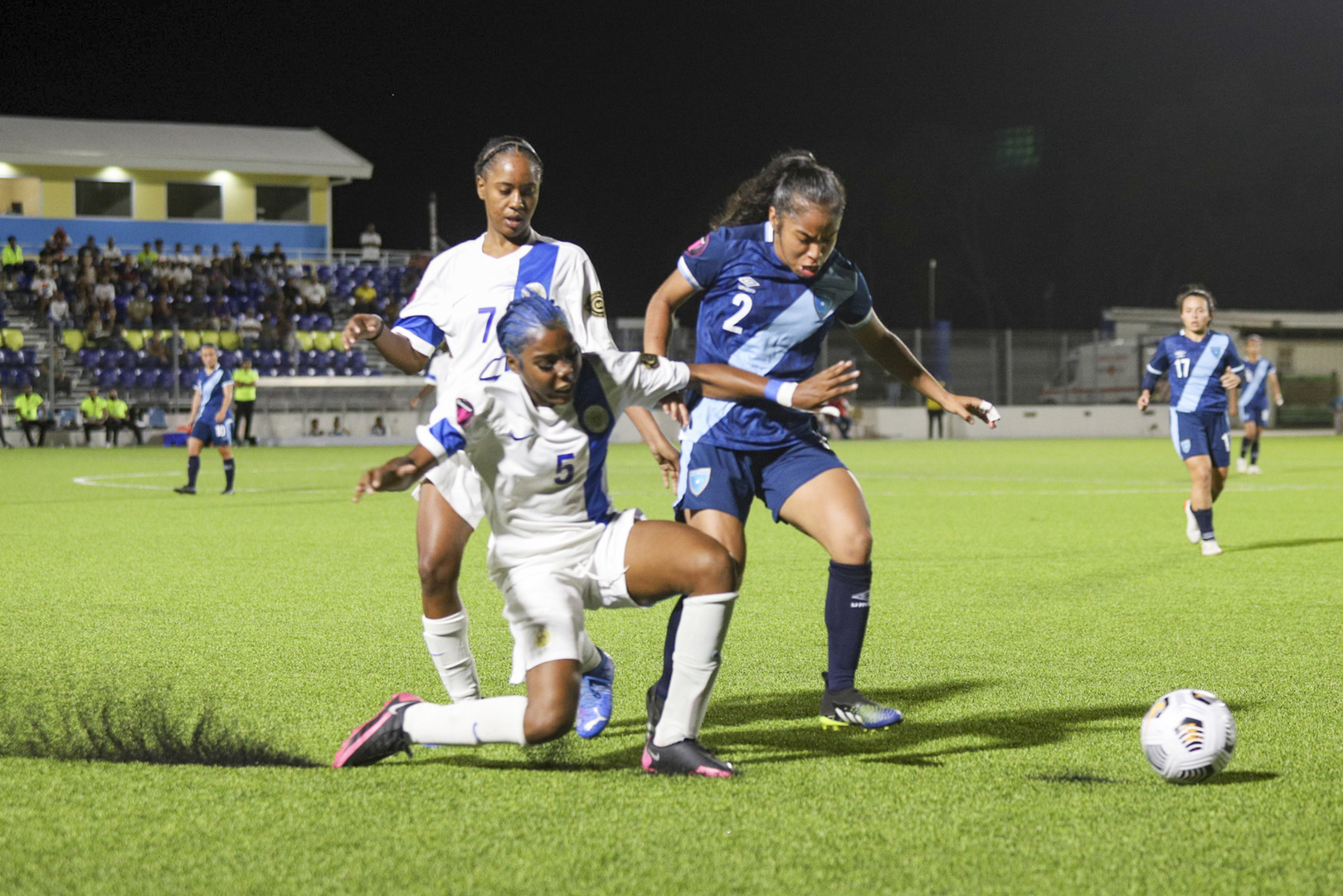 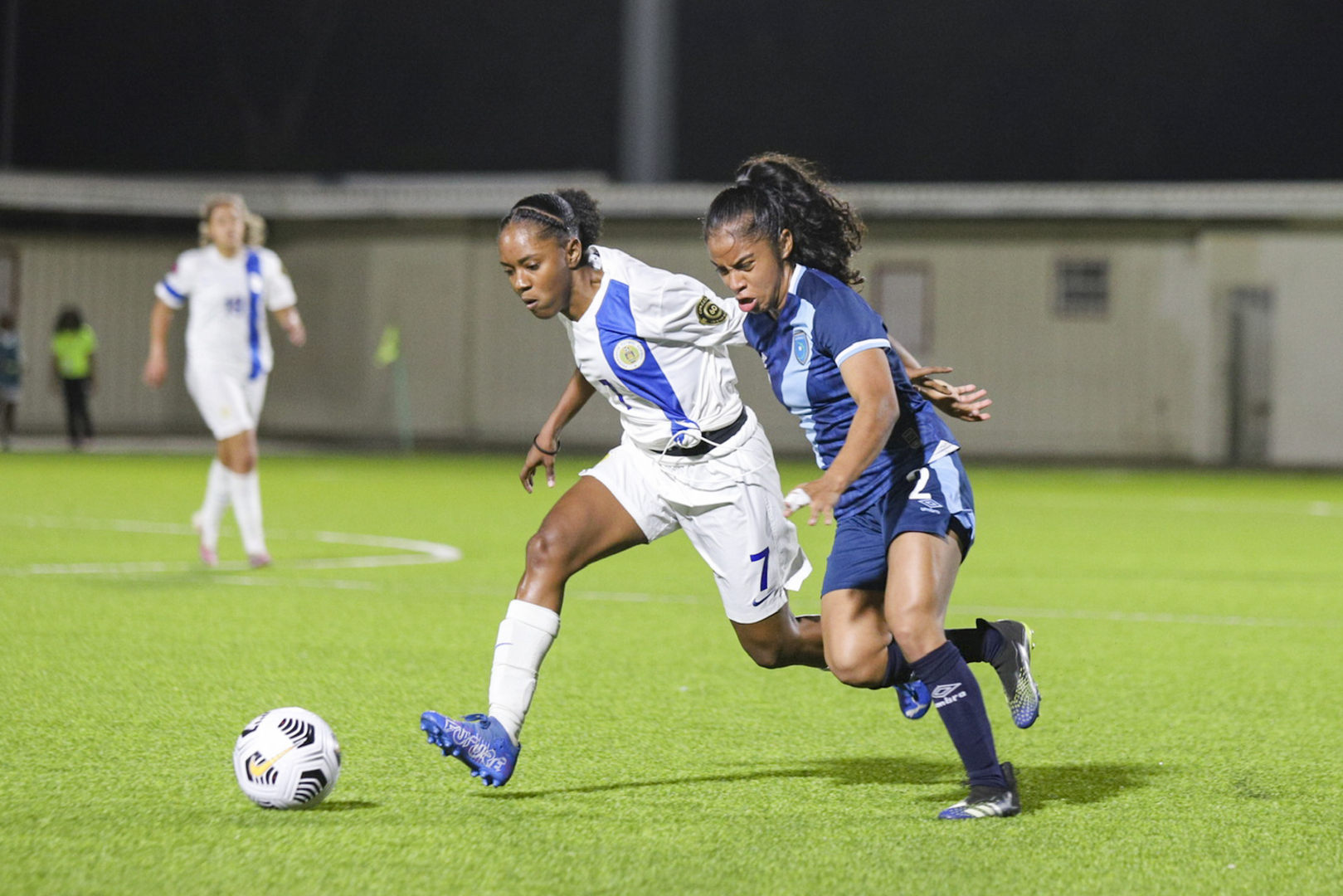 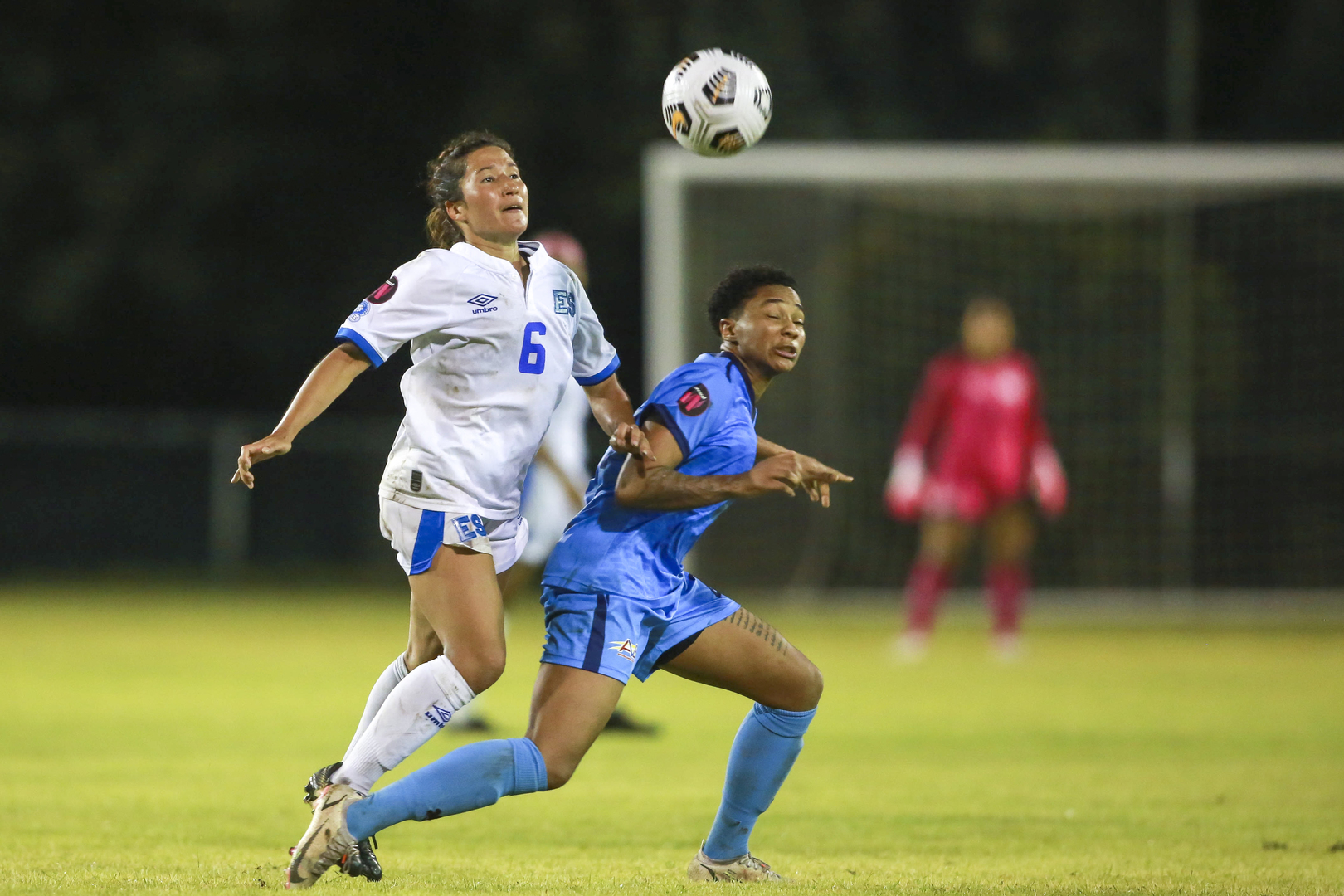 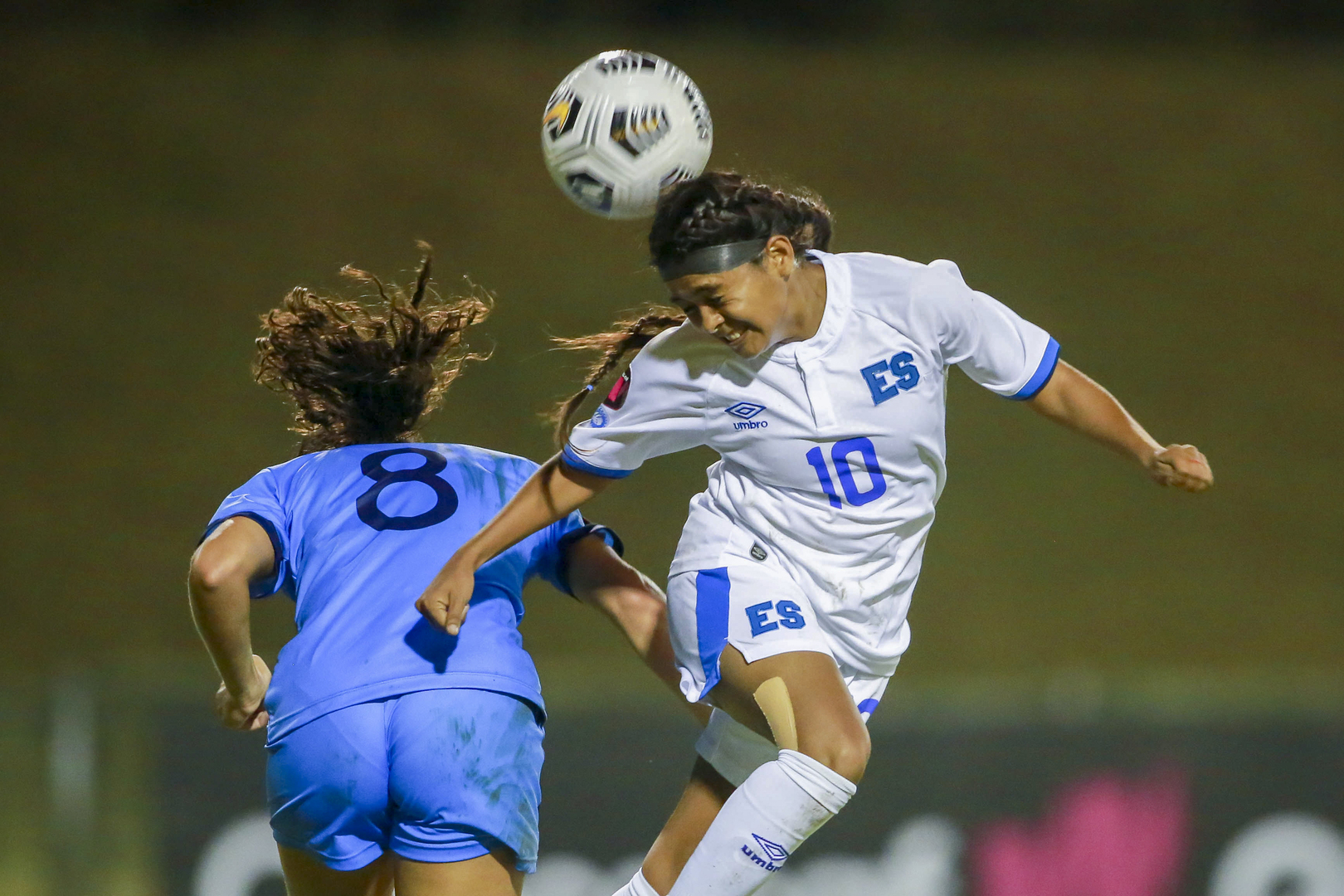 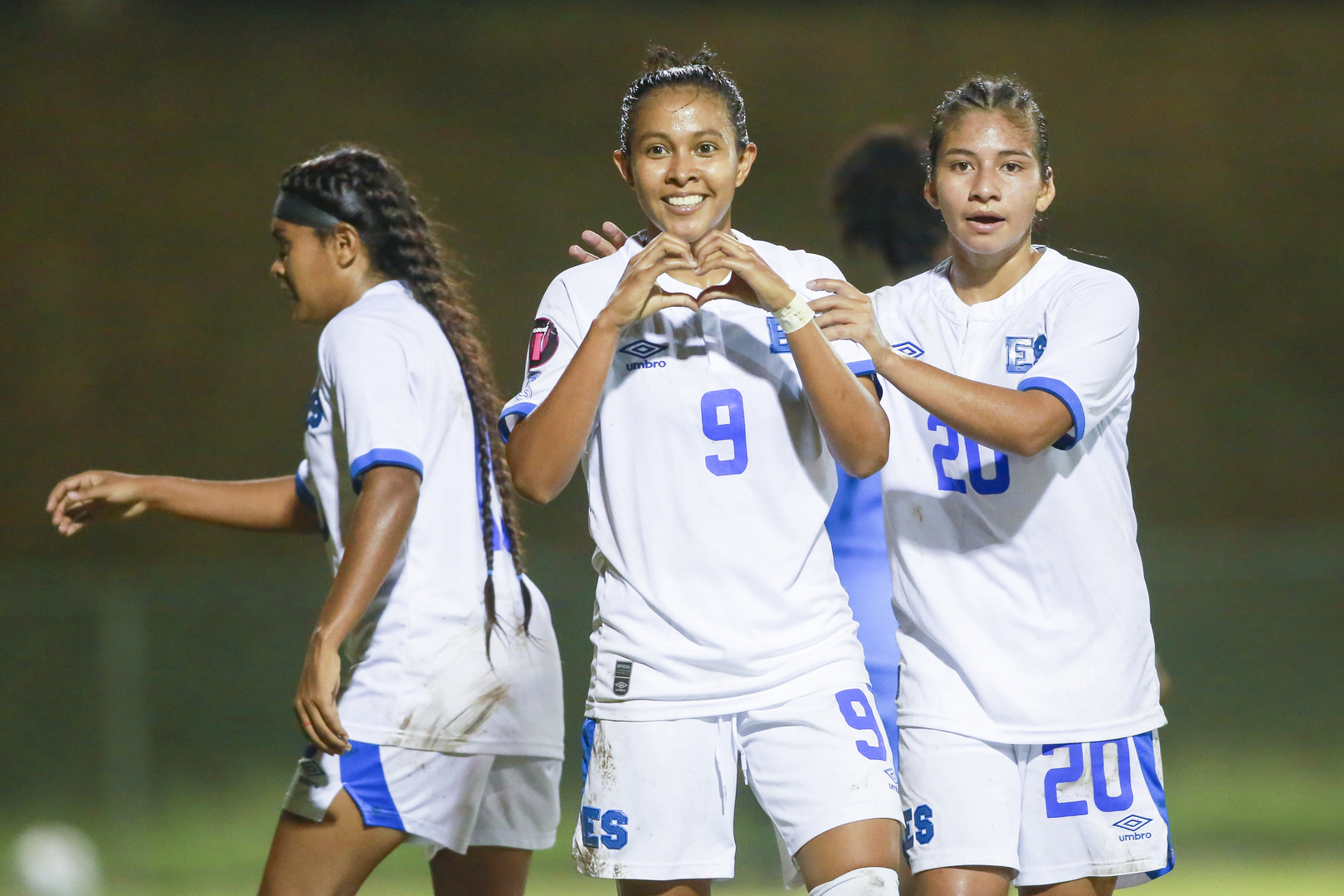 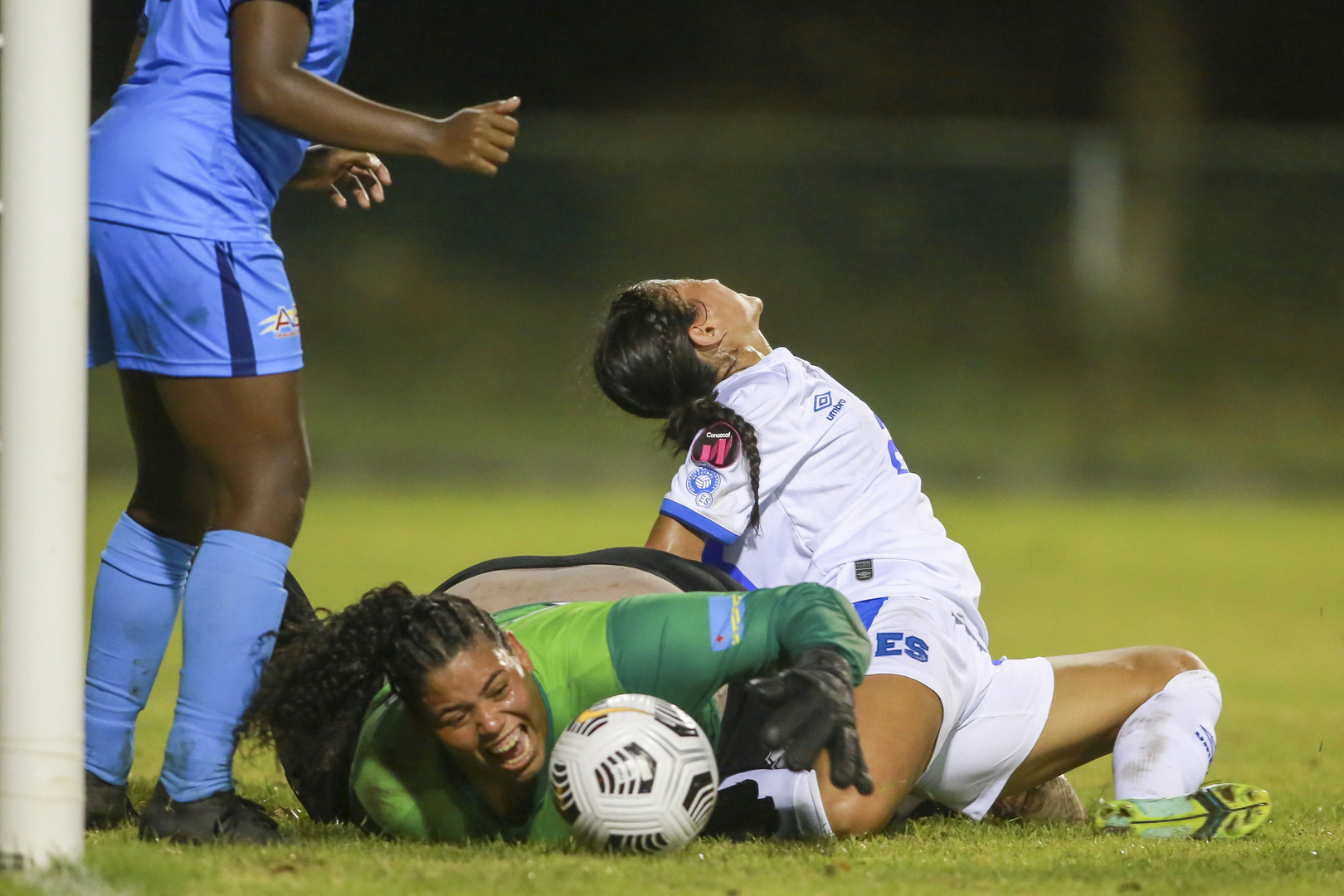 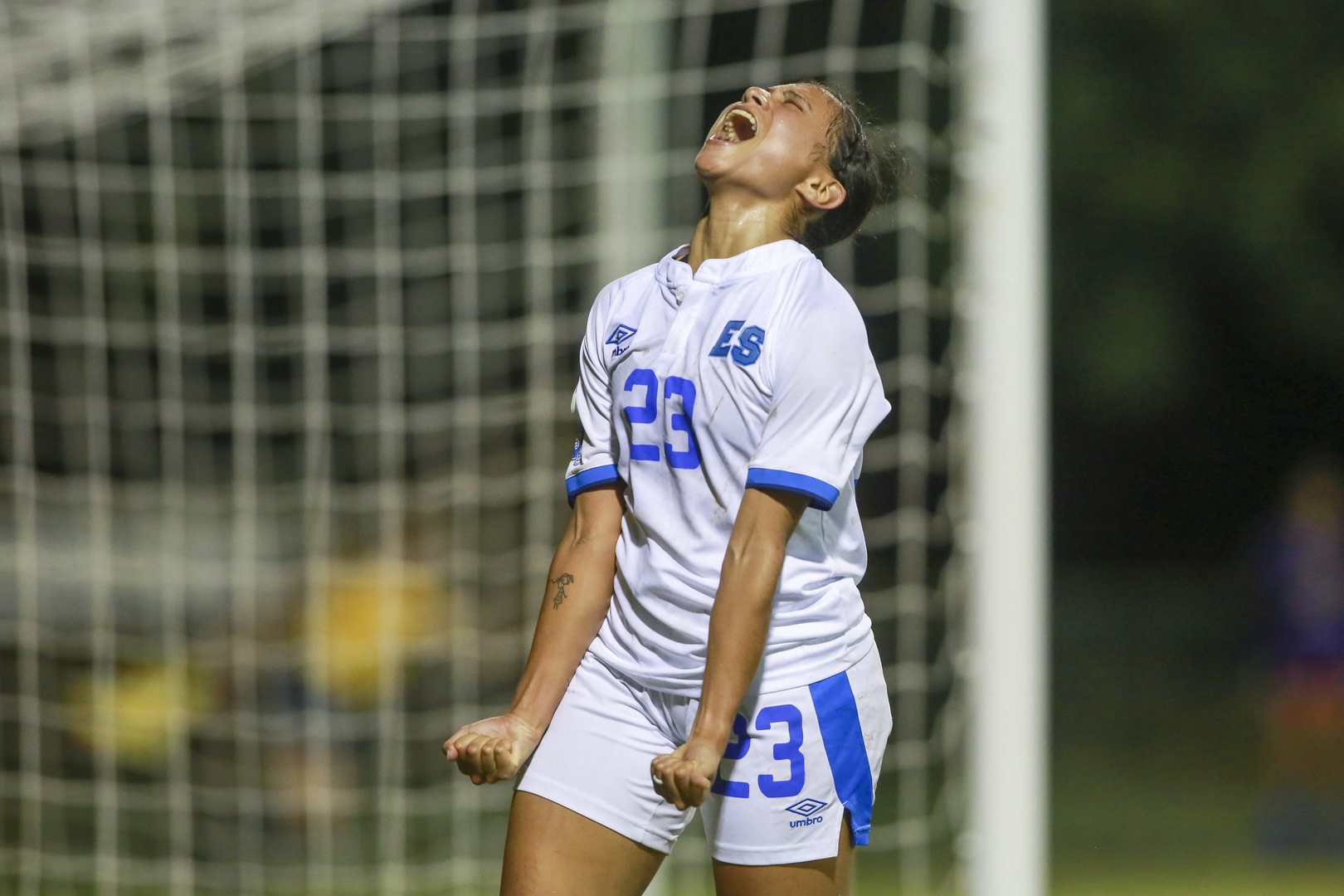