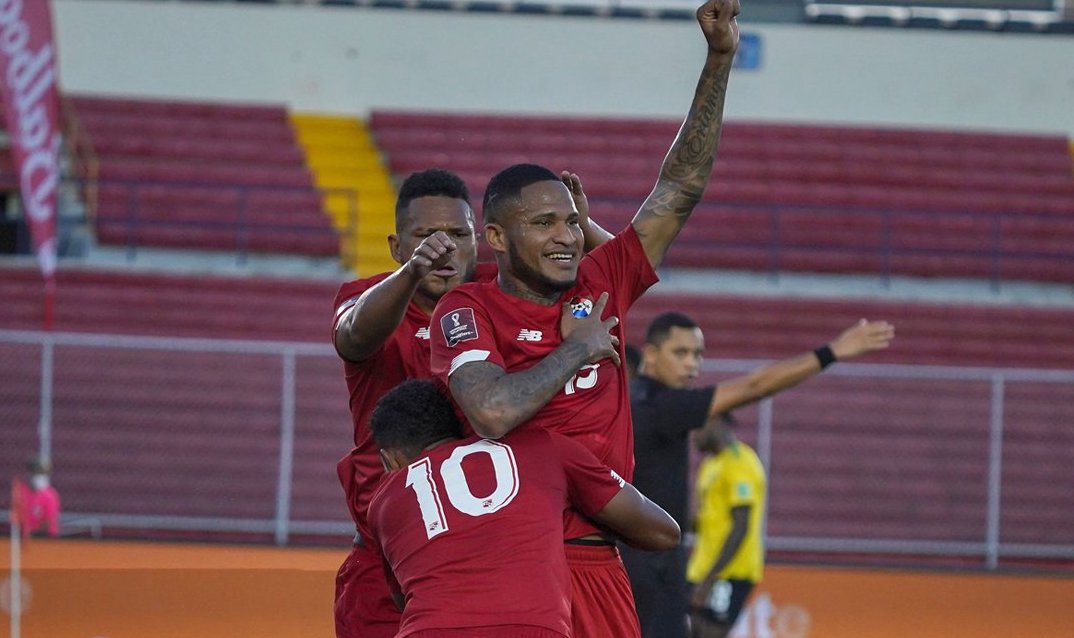 Eric David at center, celebrates with teammate Edgar Barcenas of Panama after scoring against Jamaica during the Concacaf World Cup qualifiers on January 30 2022, at the Estadio Rommel Fernandez in Panama City, Panama.

CIUDAD PANAMA, Panama.- Panama remained undefeated all-time against Jamaica in World Cup
qualification, rallying from a goal down to win 3-2 at the Estadio Rommel Fernandez in Panama City on
Sunday evening.

The visitors were ahead in the fifth minute when Michail Antonio converted from the penalty spot to give Jamaica its first goal against Panama in qualification since Marvin Elliott’s 2013 tally.

ICYMI🇯🇲 : This is how West Ham's main man put the Reggae Boyz ahead against Panama 🇵🇦#CWCQ pic.twitter.com/S5ZrNKal4r

Panama pushed, however, and had its efforts rewarded by a penalty of its own in the 18th minute. But
they came away empty-handed, as Eric Davis’ shot down the middle was saved by Jamaica GK Andre Blake to keep Jamaica in the lead.

The Panama equalizer came though when Blake was beaten by his own defender just before the halftime
break, with the GK trying to punch clear a cross from Edgar Yoel Barcenas, only to send it onto the head of Javain Brown and into his own net.

Davis worked to atone for his penalty miss in the 51st minute, taking advantage of a rebound from another Barcenas shot and sending a low blast past Blake to give Panama the 2-1 advantage.

The advantage was then extended in the 69th minute as Azmahar Ariano Navarro scored with a sweep of his foot after a Panama corner kick fell to him.

Jamaica wasn’t ready to concede defeat, though, with Andre Gray heading a cross past Panama GK
Luis Mejia to put the Caribbean squad within striking distance.

In the end, though, Panama’s defense held tough and got the victory that keeps the Canaleros in sole possession of fourth place in the table.

Panama now travels to meet Mexico at the Estadio Azteca, while Jamaica returns home to square off with Costa Rica. 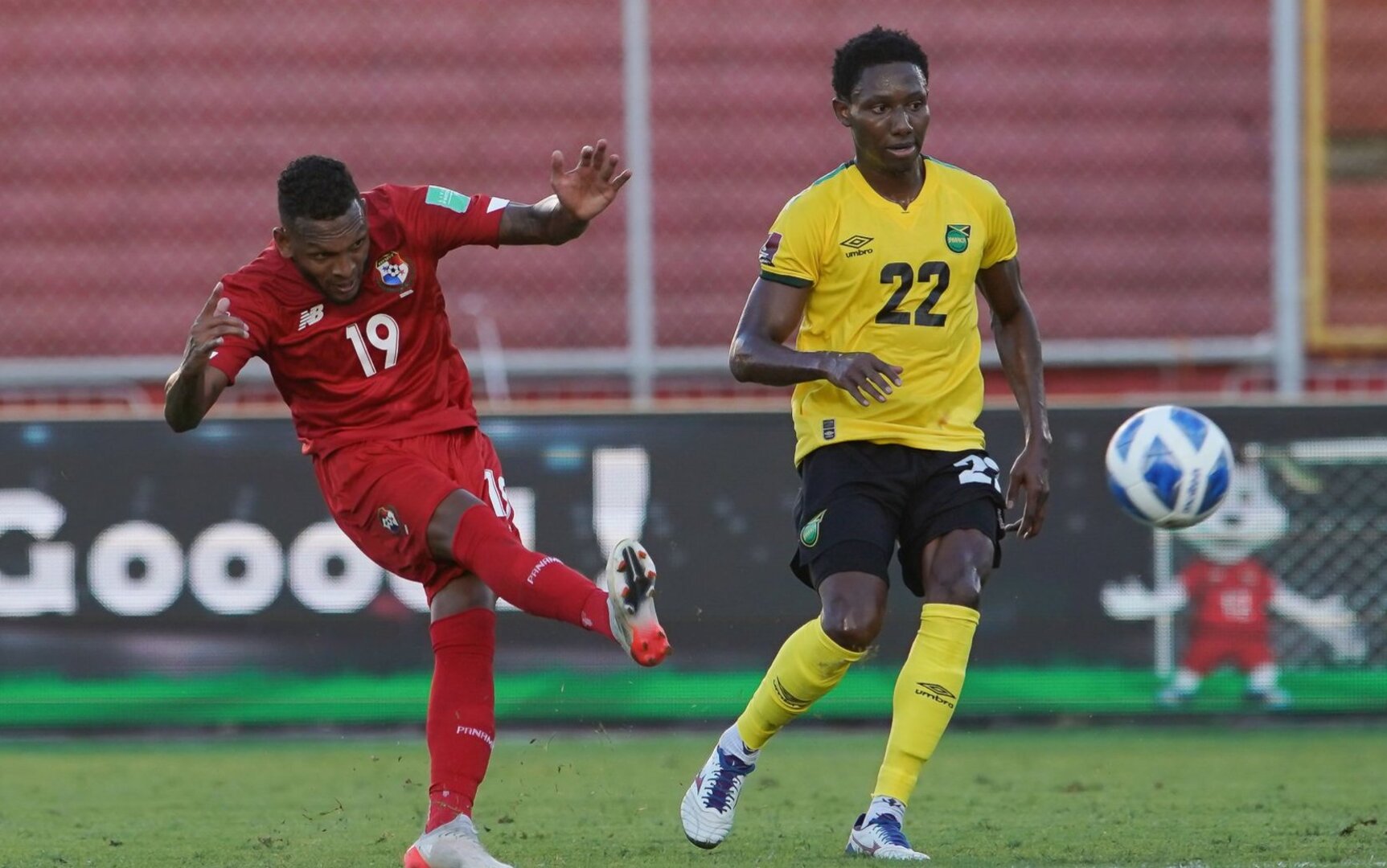 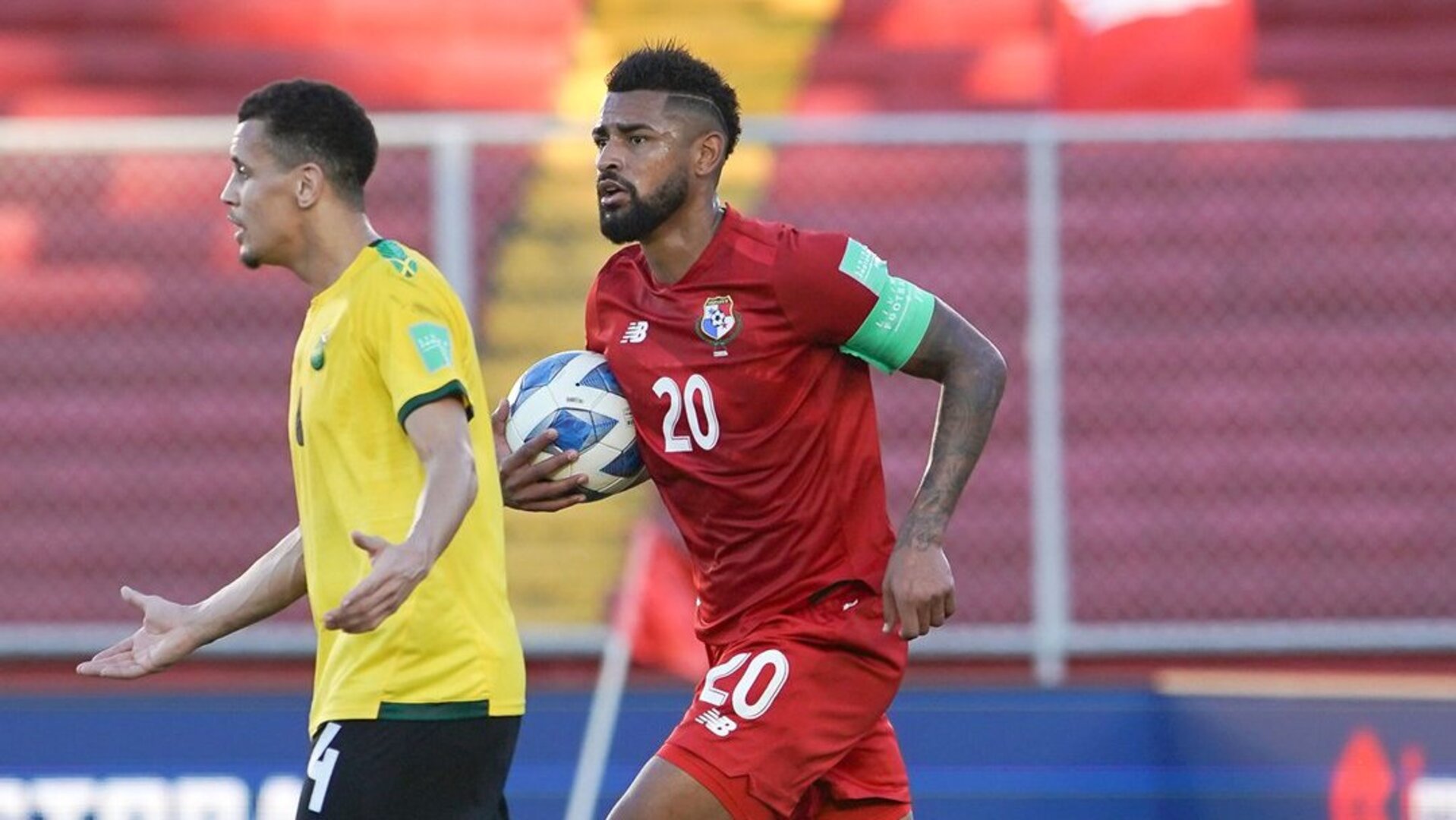 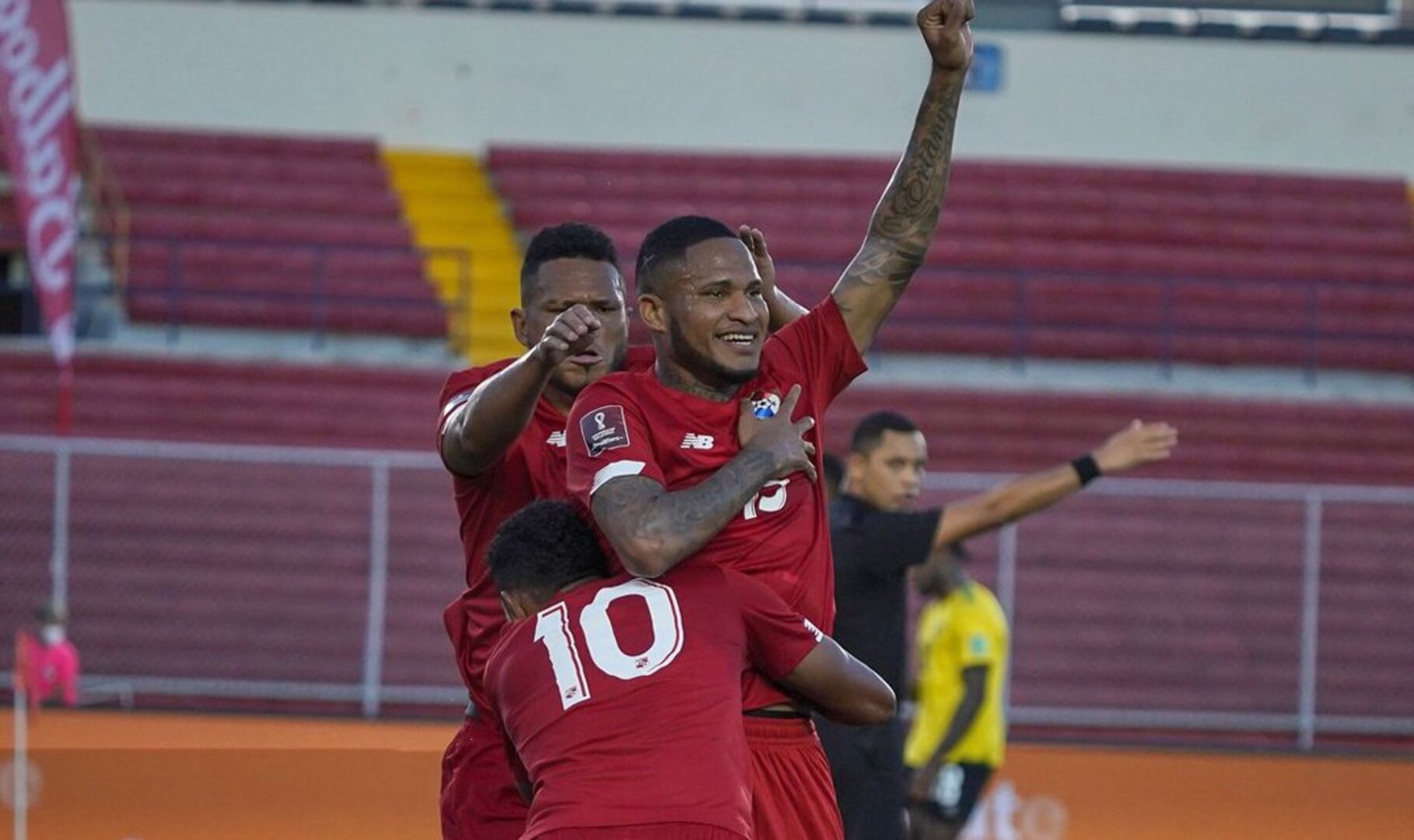 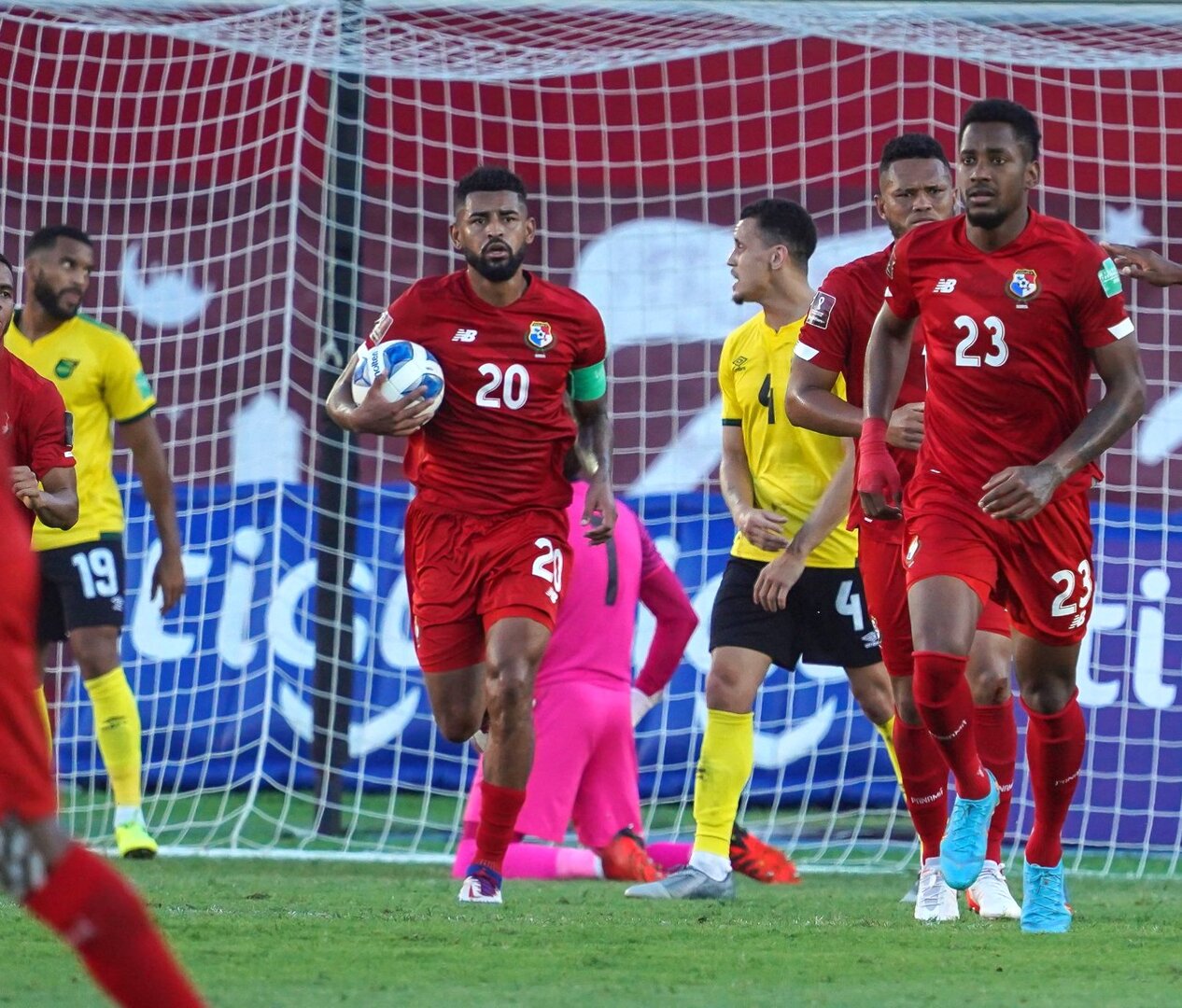