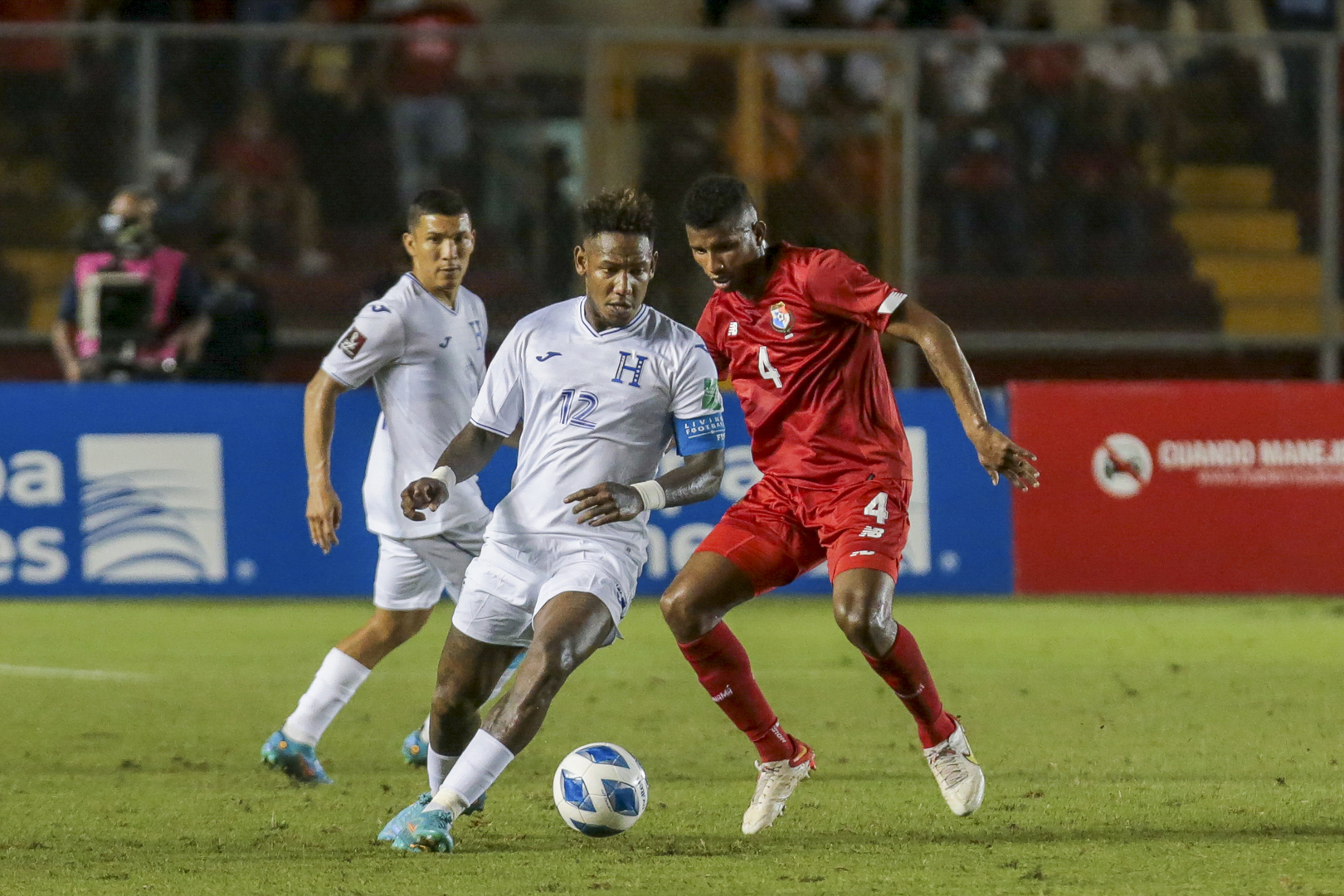 Kevin Lopez left and Romell Quioto of Honduras in action against Fidel Escobar of Panama in the Third Round of Concacaf World Cup Qualifying for Qatar on March 24, 2022 at the Estadio Rommel Fernandez in Panama City

PANAMA CITY, Panama –Central American sides Panama and Honduras played to a thrilling
1-1 draw on matchday 12 of the Third Round of Concacaf World Cup Qualifying for Qatar 2022 on Thursday night at the Estadio Rommel Fernandez in Panama City.

Panama struck first through Rolando Blackburn in the first half, before Kevin Lopez equalized in the second stanza for the visiting Hondurans.

Honduras had the first chance of the night and it came in extraordinary fashion, as a Bryan
Acosta free kick from long-range in the 14’ sailed over the head of Panama GK Luis Mejia and smacked off the crossbar.

But the game’s first goal would belong to Panama, as Blackburn ran onto a through ball and
finished for a 1-0 lead in the 23’.

The home side continued to mount the pressure and a second score was almost on the board in the 39’ via a Jose Rodriguez right-footed shot that deflected wide off a defender.

Honduras began to find their footing in the second half and they would draw level 1-1 in the 65’ through Lopez, who got on the end of a ball floated into the area by Kervin Arriaga and finished
past Mejia for the goal.
The Canaleros almost had an immediate reaction, however, with Blackburn rising high to nod a header, but the ball hit the post.

That was then followed by a crack from Ismael Diaz in the 74’,
yet his effort missed the mark.

A frantic final 15 minutes saw both sides have chances, but neither were able to convert, resulting in a share of the spoils. 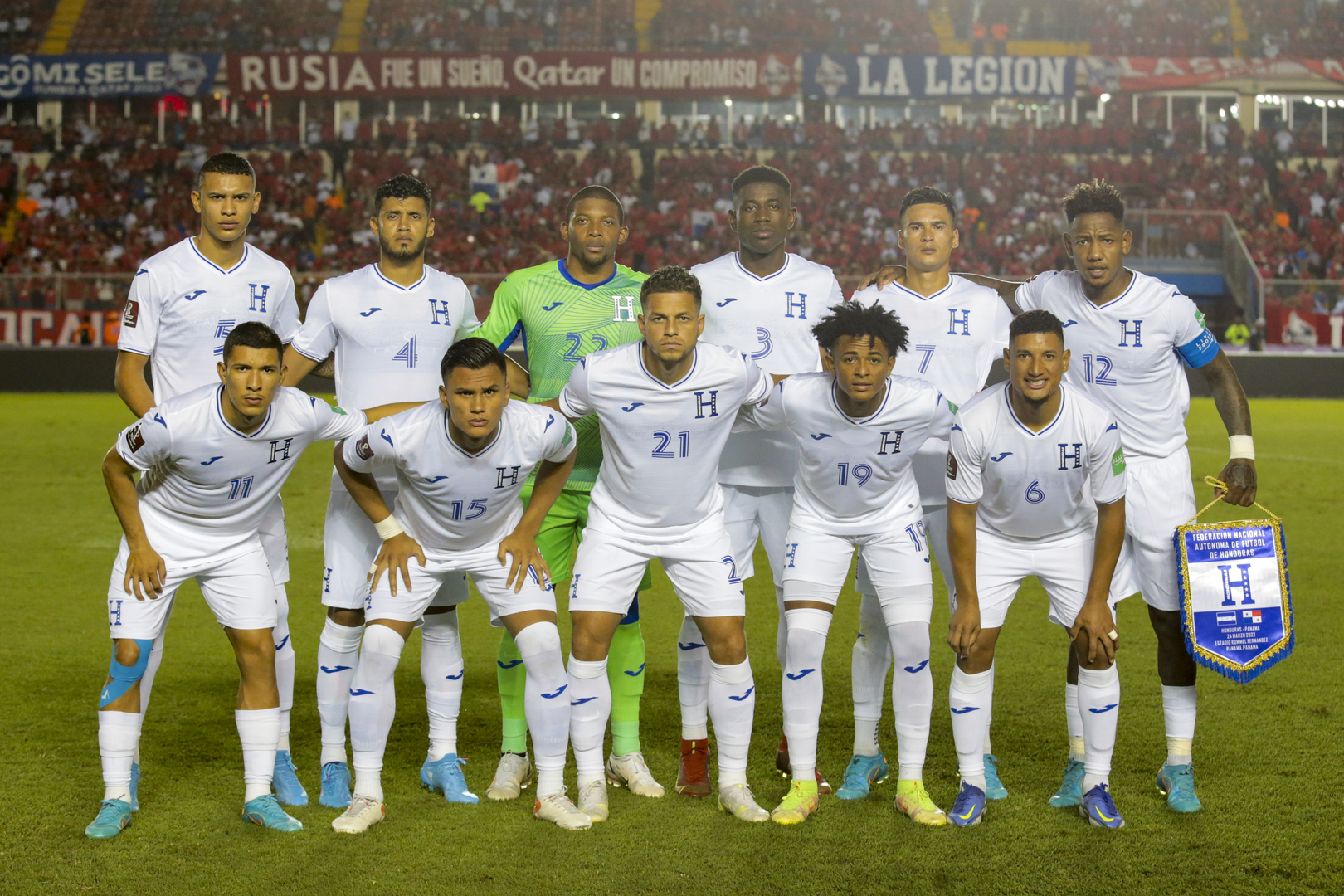 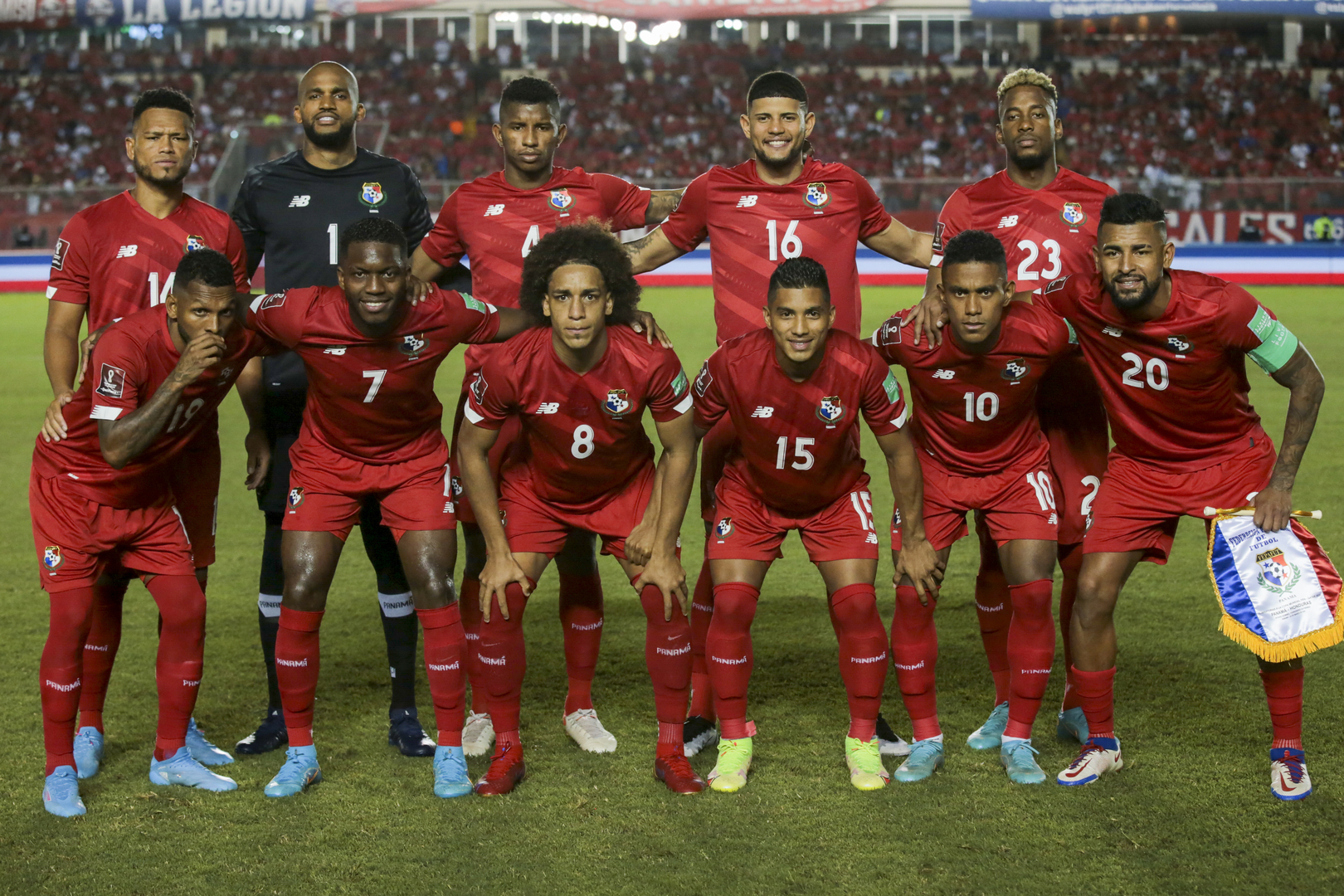 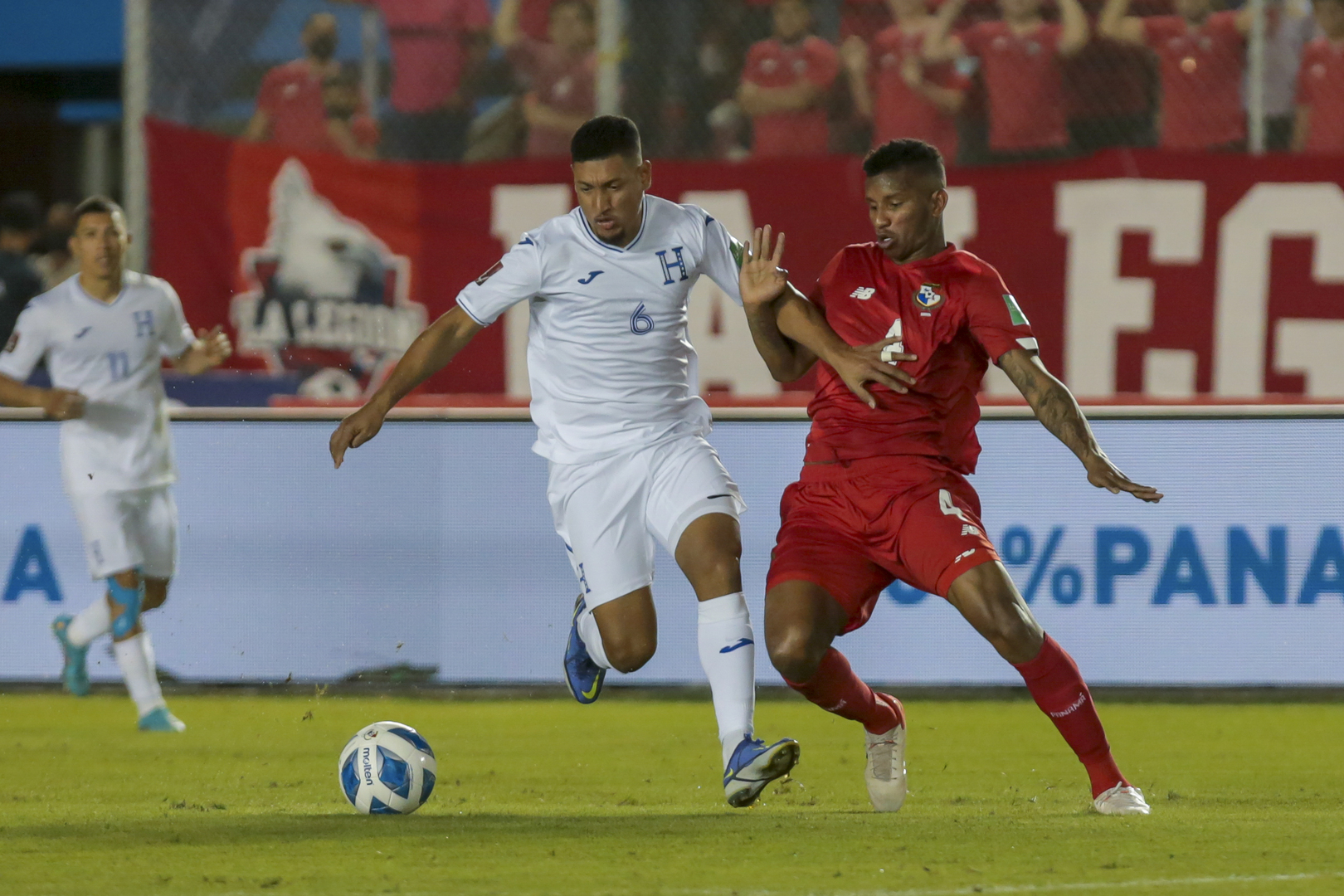 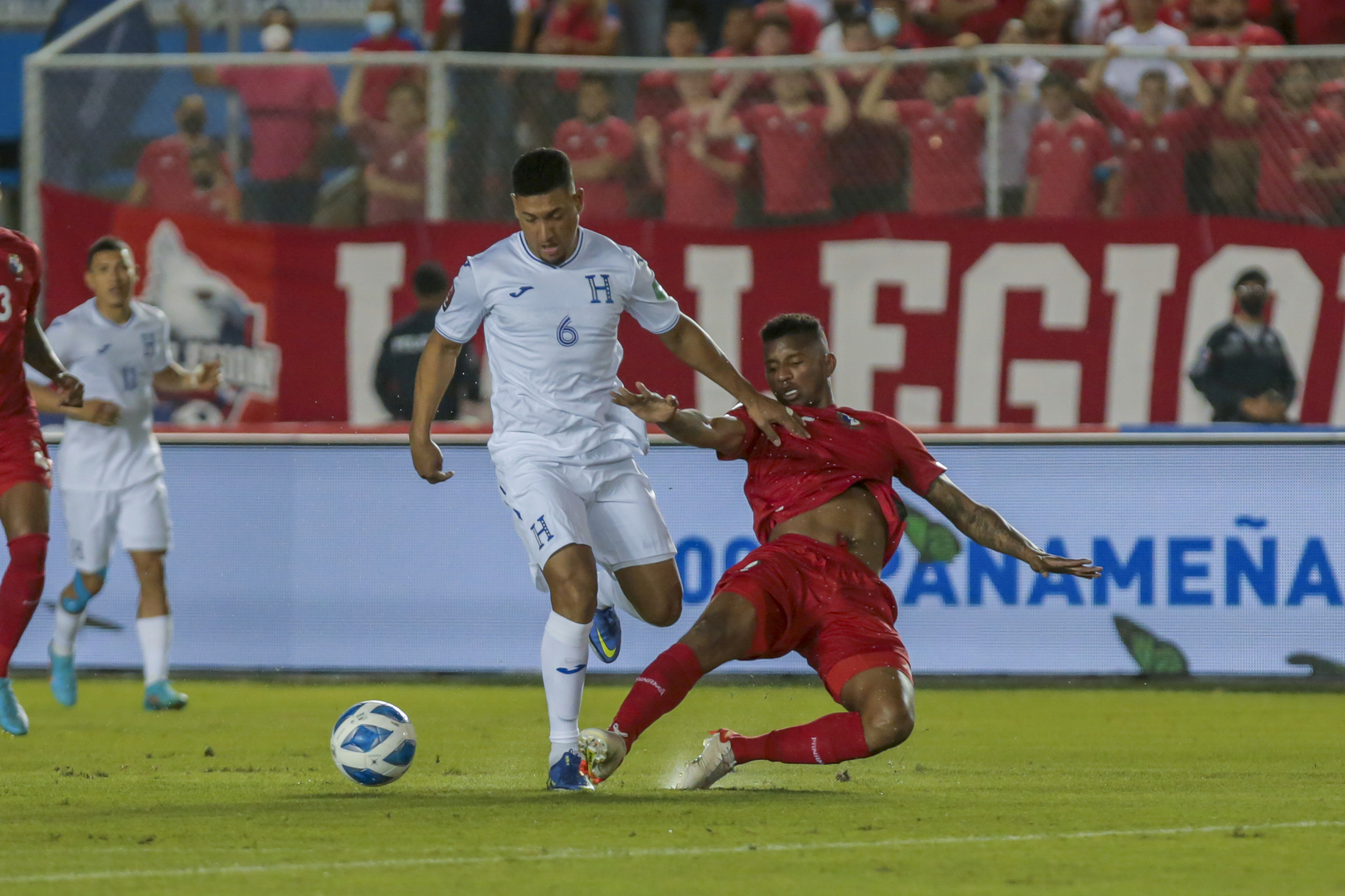 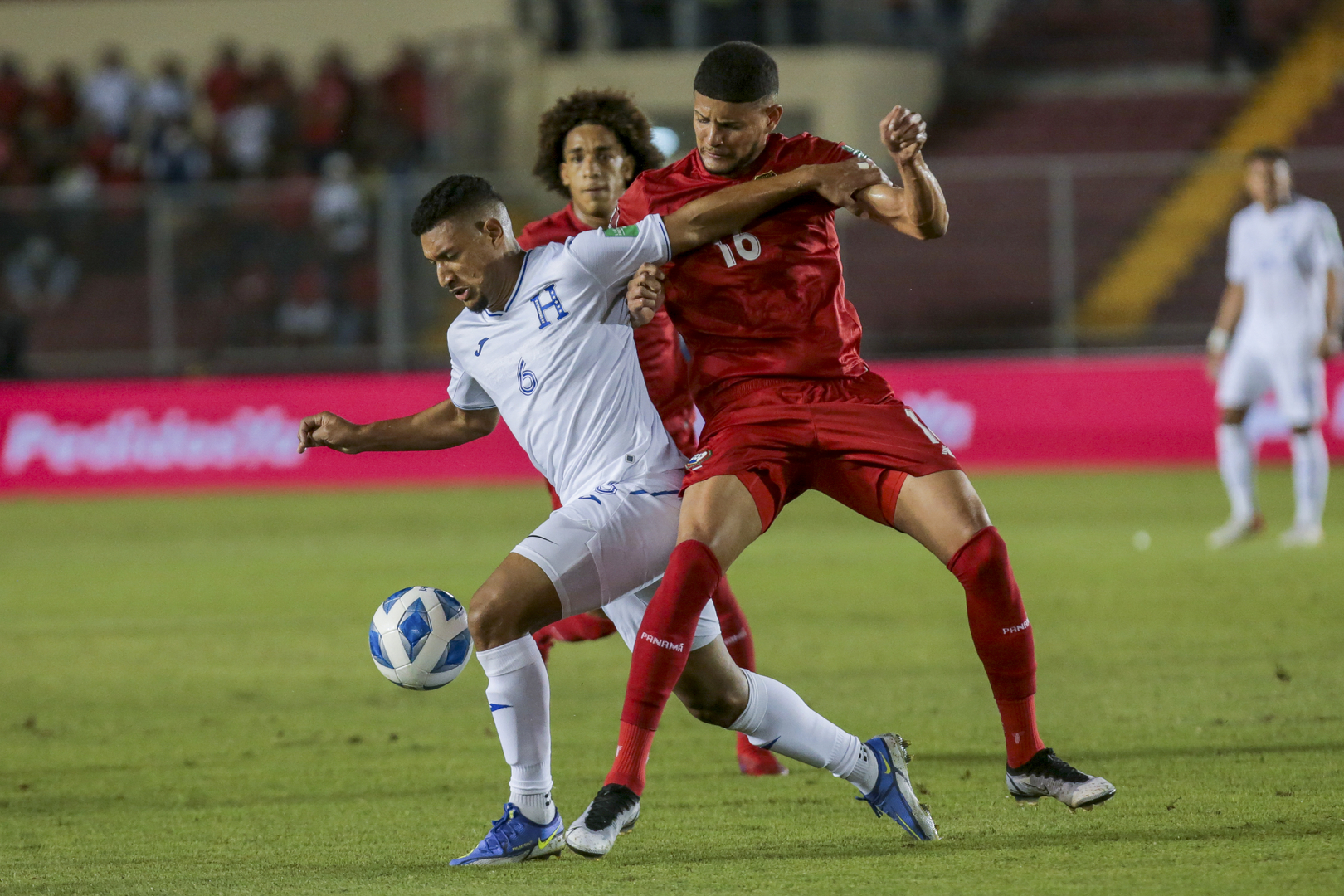 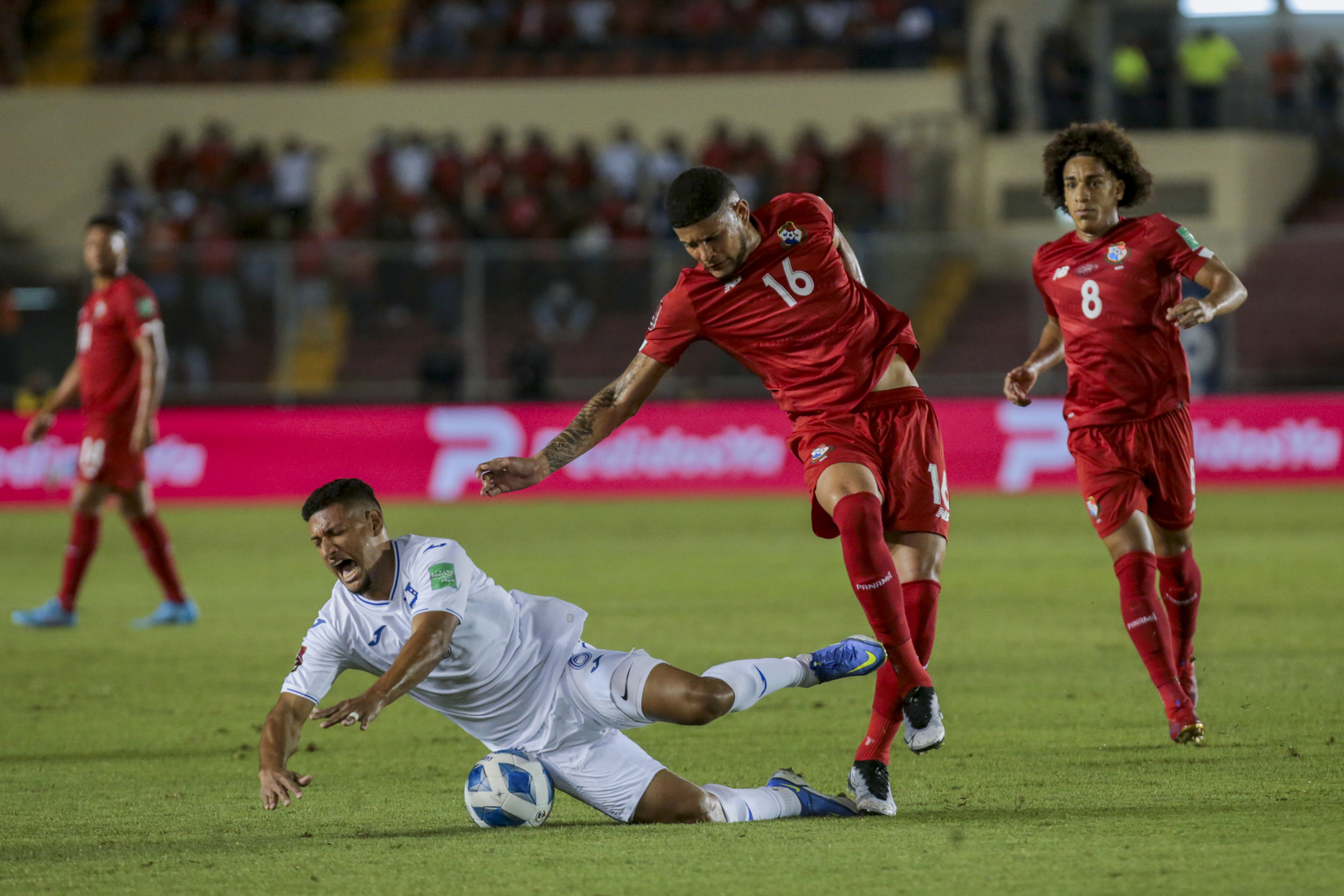 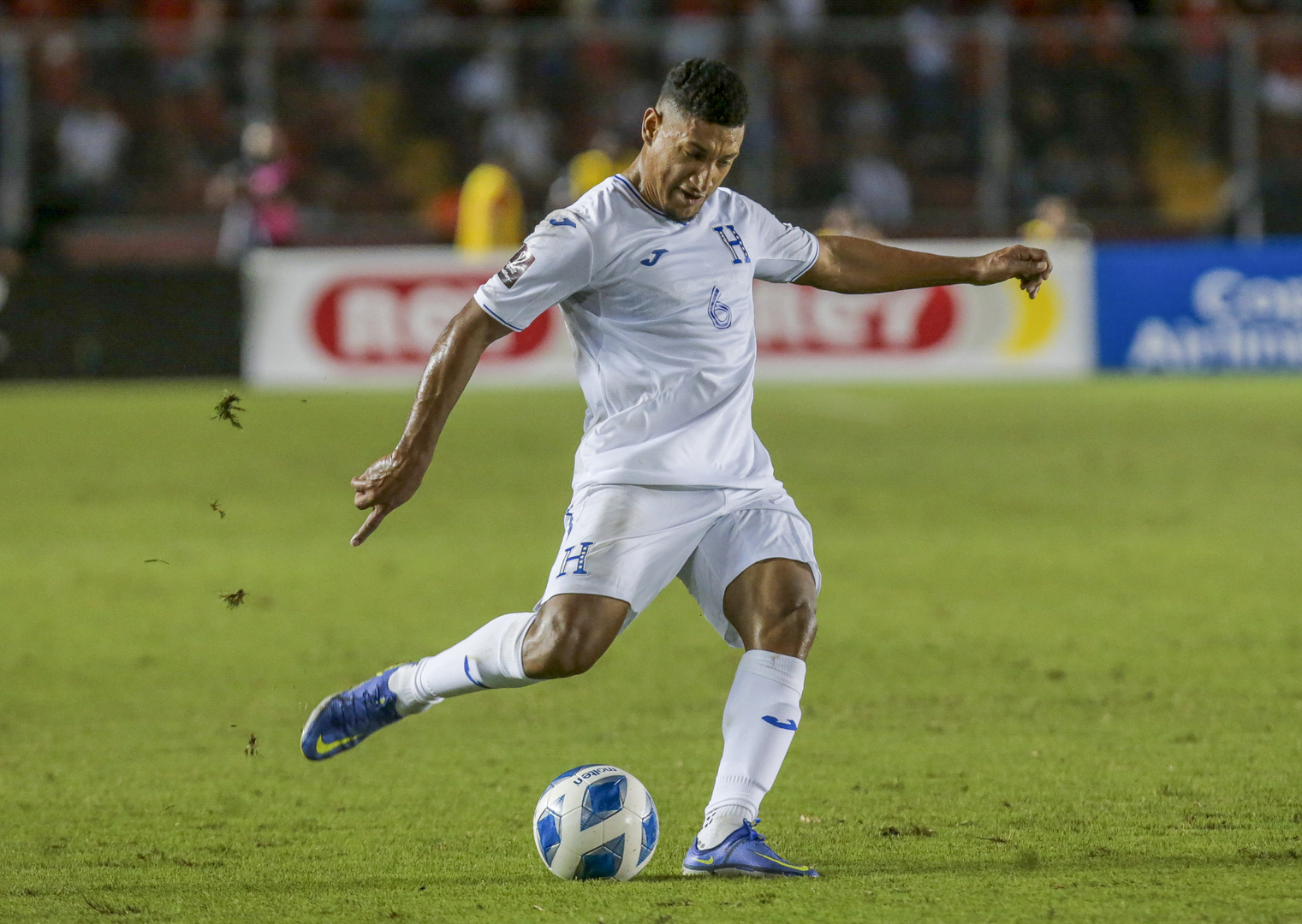 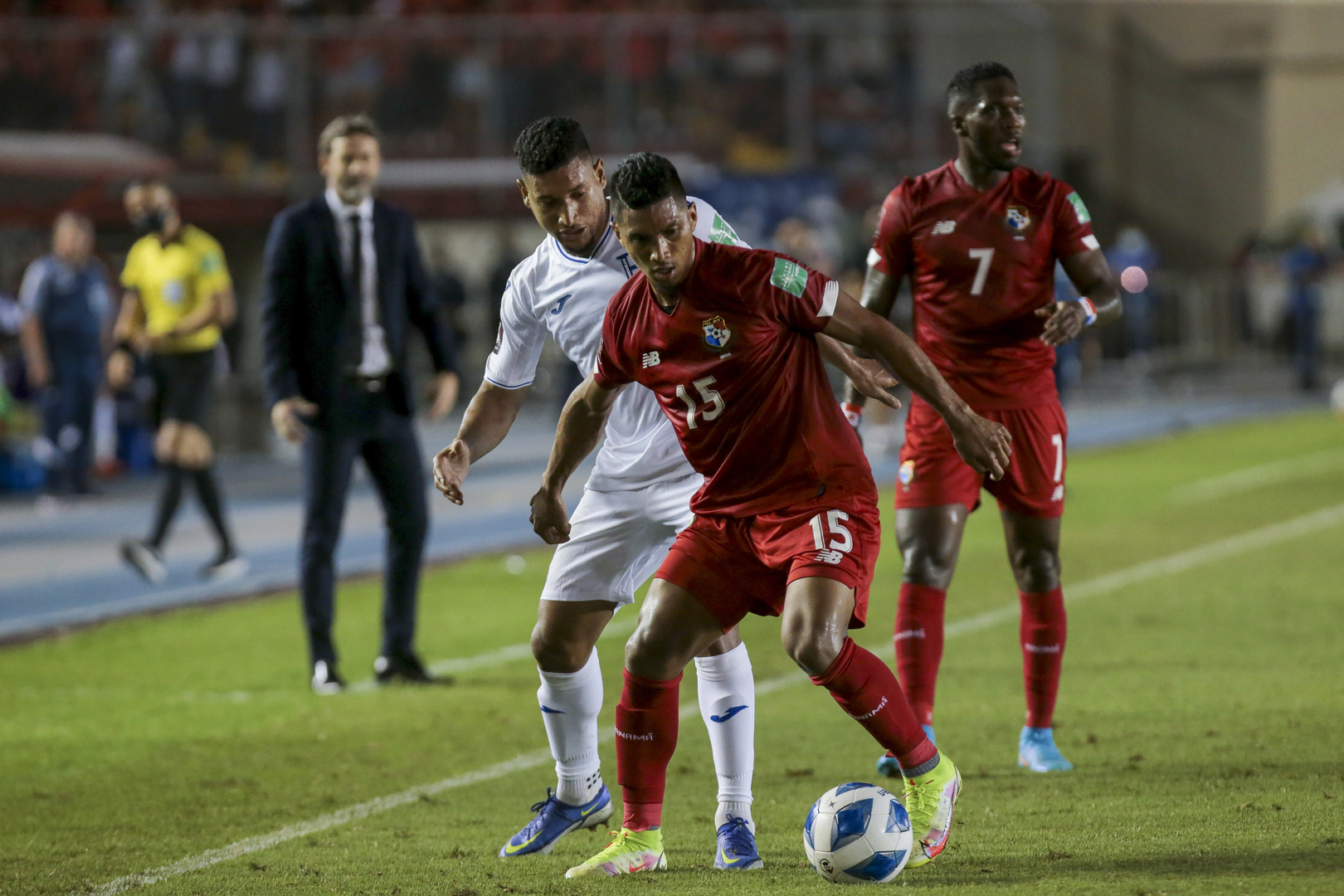 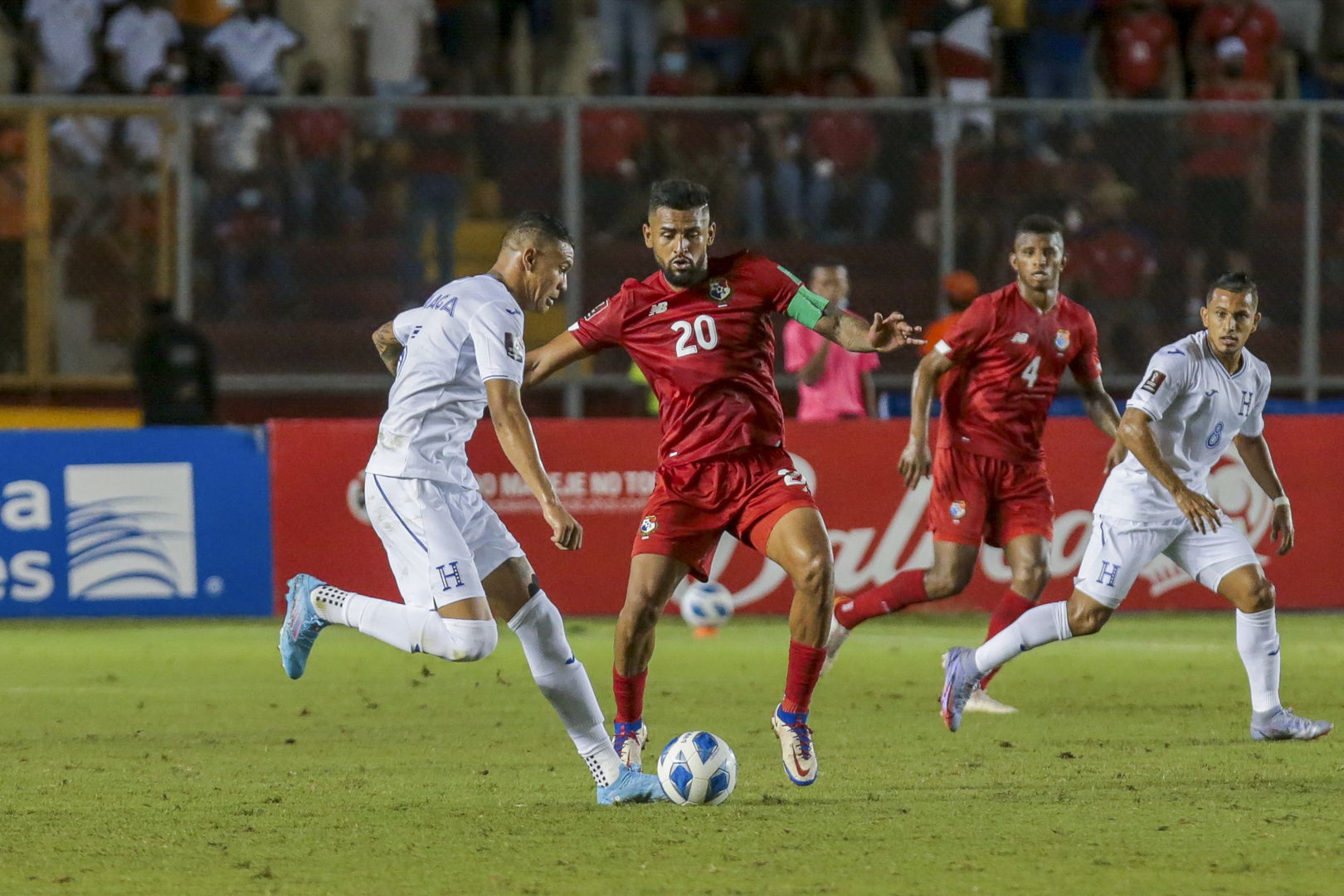 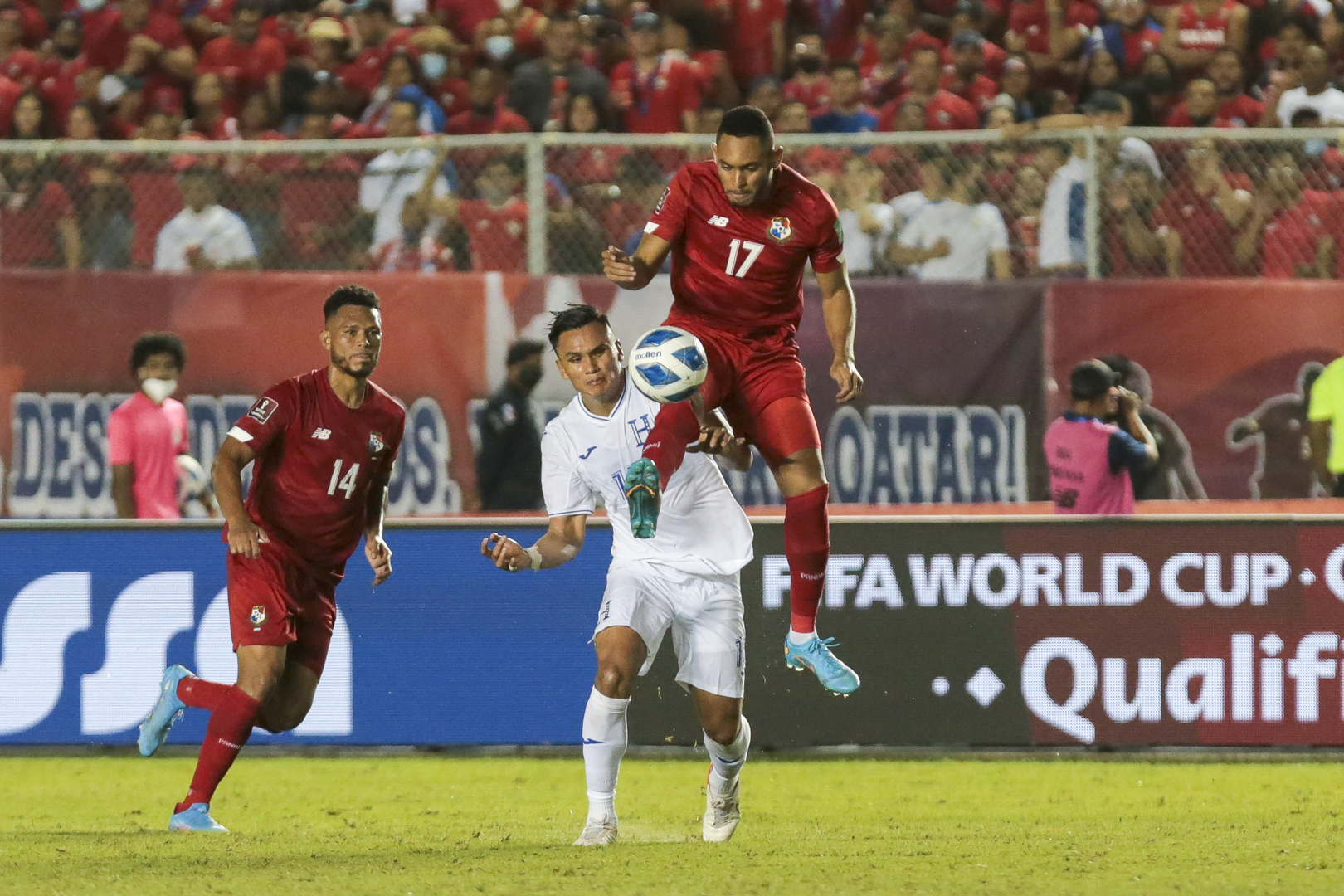