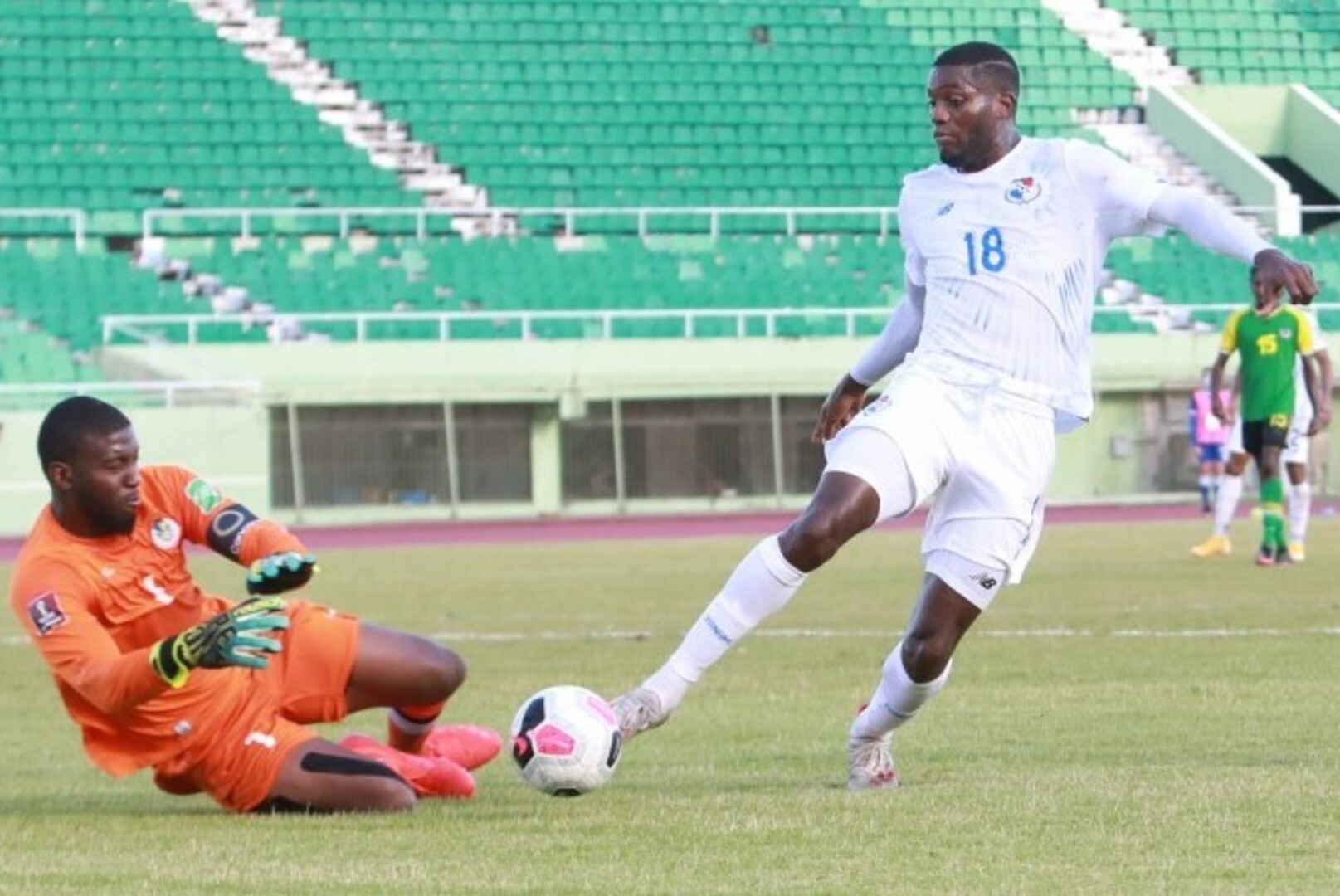 MIAMI.- The First Round of Concacaf World Cup Qualifying for Qatar 2022 continued Sunday, with a fun-filled first match between Panama and Dominica ending with the 2018 FIFA World Cup veterans closing out their March with a 2-1 win.

FIFA reschedule the Cayman Islands and Canada match in Group B to be played on  29 March at 18:00 EDT.

Eric Davis’ free kick in the 28th minute went to Edgar Yoel Barcenas on the right side of the box, with the cross deflecting off a Dominica defender and in for an own goal. Things were level, though, in the 82nd minute when Audel Laville surprised Panama GK Orlando Mosquera with a long-range effort that found the back of the net.

But shortly after the Dominica goal, Panama was back in the lead, with Jose Fajardo able to get on the end of a cunning chip by fellow substitute Adalberto Carrasquilla to nudge the Central America side ahead in the 86th minute.

That’s where the scoreline stayed, with Panama taking six points from the first two matches in qualification and Dominica looking to June for its first points when it has matches Anguilla and Barbados.

Leandro Bacuna ran down a ball over the top and beat Cuba GK Sandy Sanchez in the 10th minute to open the scoring. Onel Hernandez brought Cuba level in the 28th minute, running onto an errant touch from a Curacao defender, driving forward and finishing for his debut goal with the Leones del Caribe. But Curacao was in front again just before the halftime whistle, with Jarchinio Antonia getting free on the wing and setting up Charlison Benschop for the finish. After a frenetic pace in the first half, neither team was able to score again

Puerto Rico and Trinidad and Tobago each had to settle for a point in a 1-1 draw Sunday. The teams went into the break scoreless before Joevin Jones used his left foot to knock in a ball on the volley in the 56th minute to give the visitors the edge.

Puerto Rico notched an equalizer, though, in the 71st minute. Raul Gonzalez scooted up from the left back spot to put a cross into the box and Ricardo Rivera beat Trinidad and Tobago GK Nicklas Frenderup with a header. Puerto Rico had several opportunities in their final third in stoppage time, but Trinidad and Tobago fended off their advances to protect a point.

The night closed with another 1-1 draw, with Lyle Taylor’s 89th-minute goal for Montserrat wiping away El Salvador’s early advantage as the familiar foes fought to a stalemate.

After matches in Concacaf Nations League qualification and the Nations League proper, Montserrat earned its first point against La Selecta. In the fourth minute, a Jaime Alas pass freed David Rugamas, who scored his second goal in as many World Cup qualification matches.

Yet Taylor shook free for a header as time was set to expire to bring the Emerald Boys level. The U.S. Virgin Islands is the next test for both teams before June 8’s Group A finale. 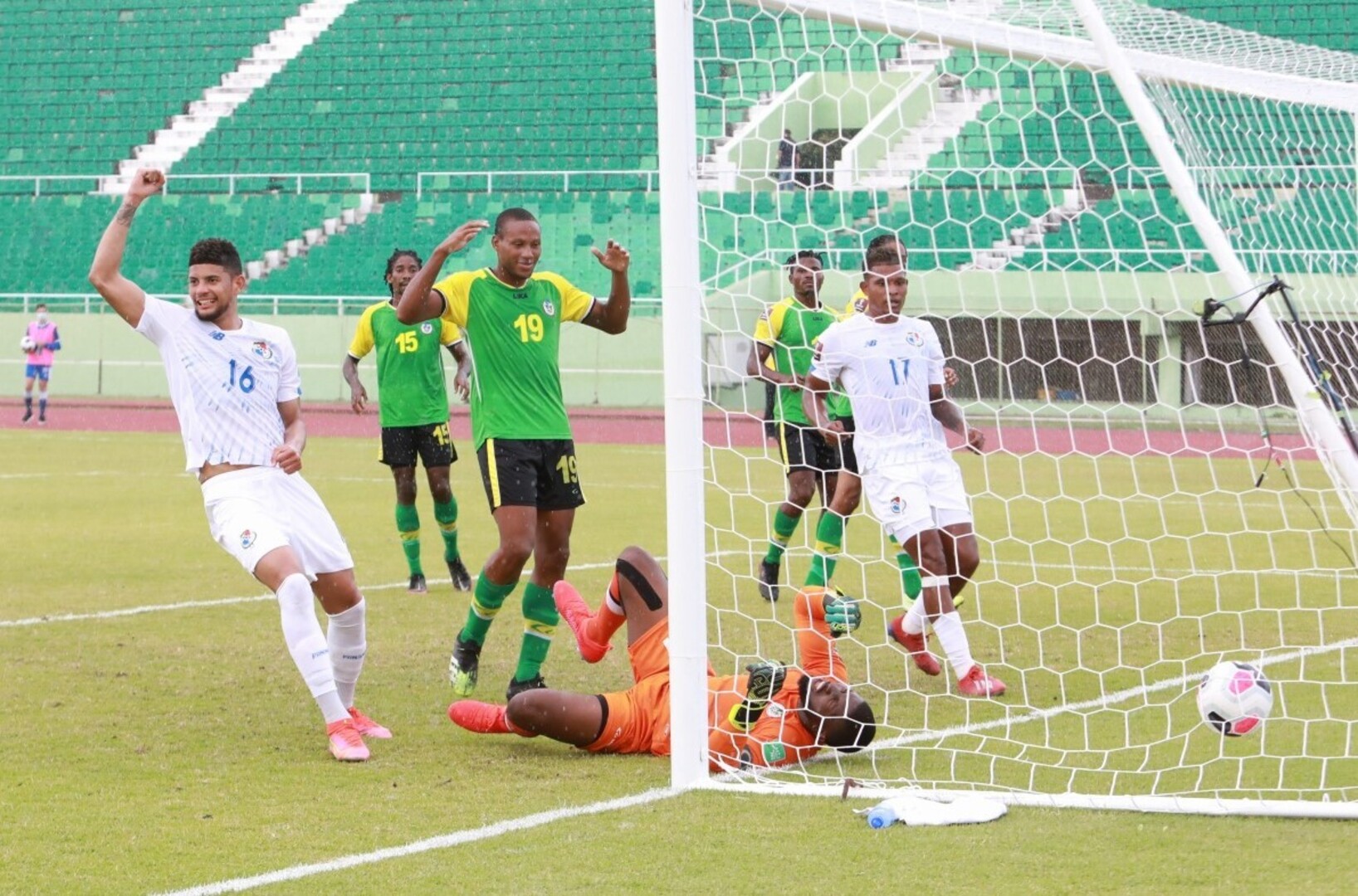 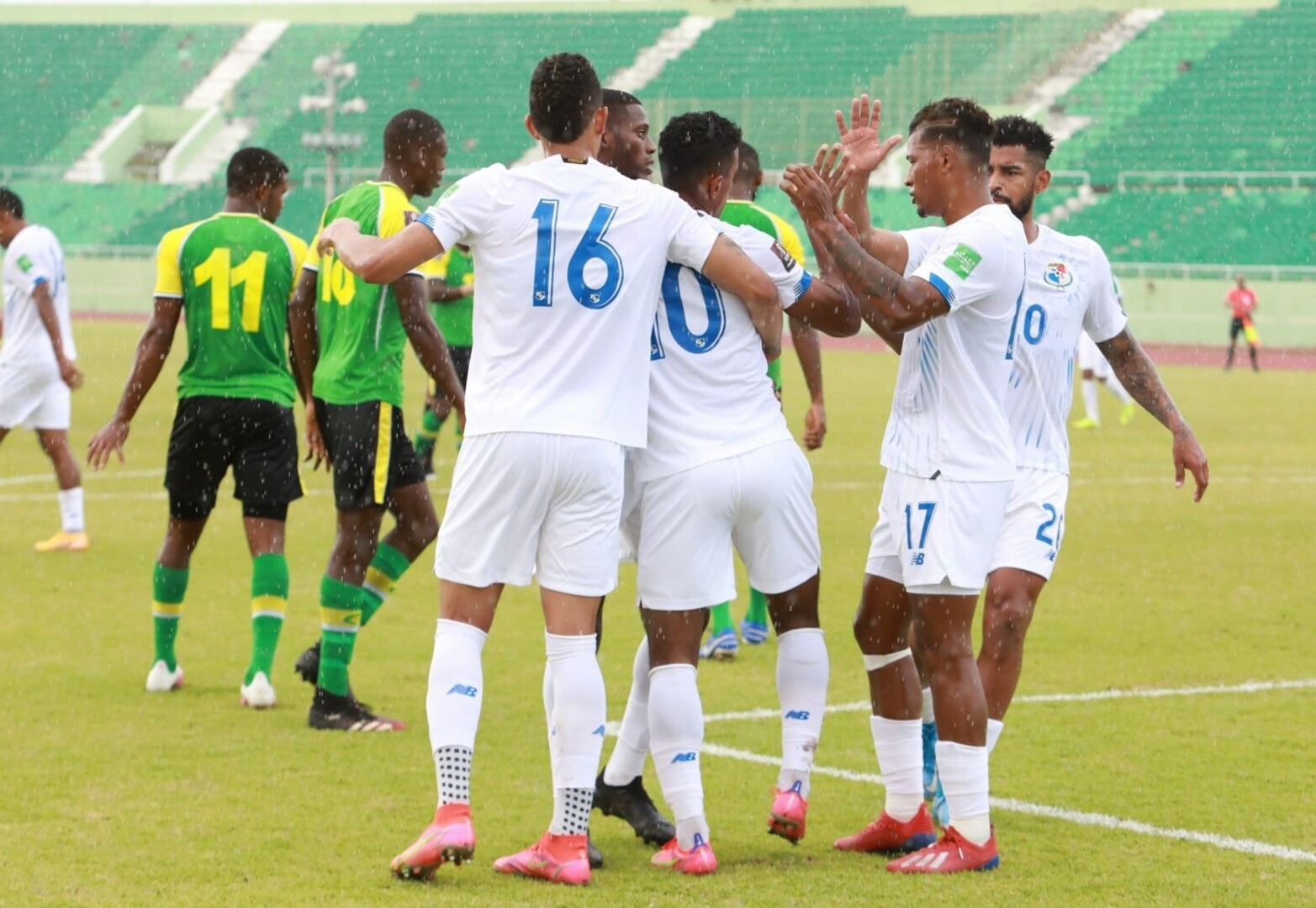 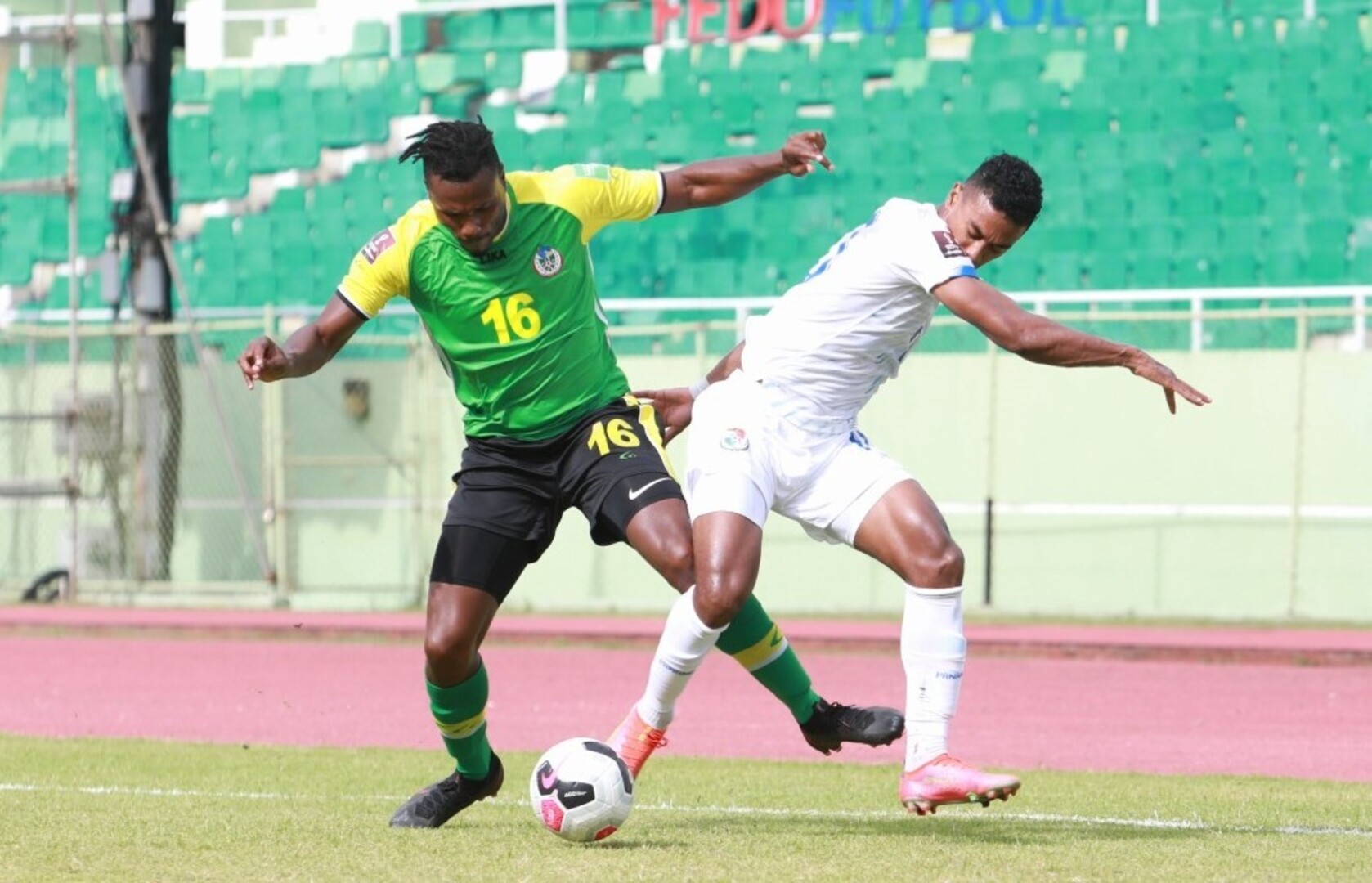