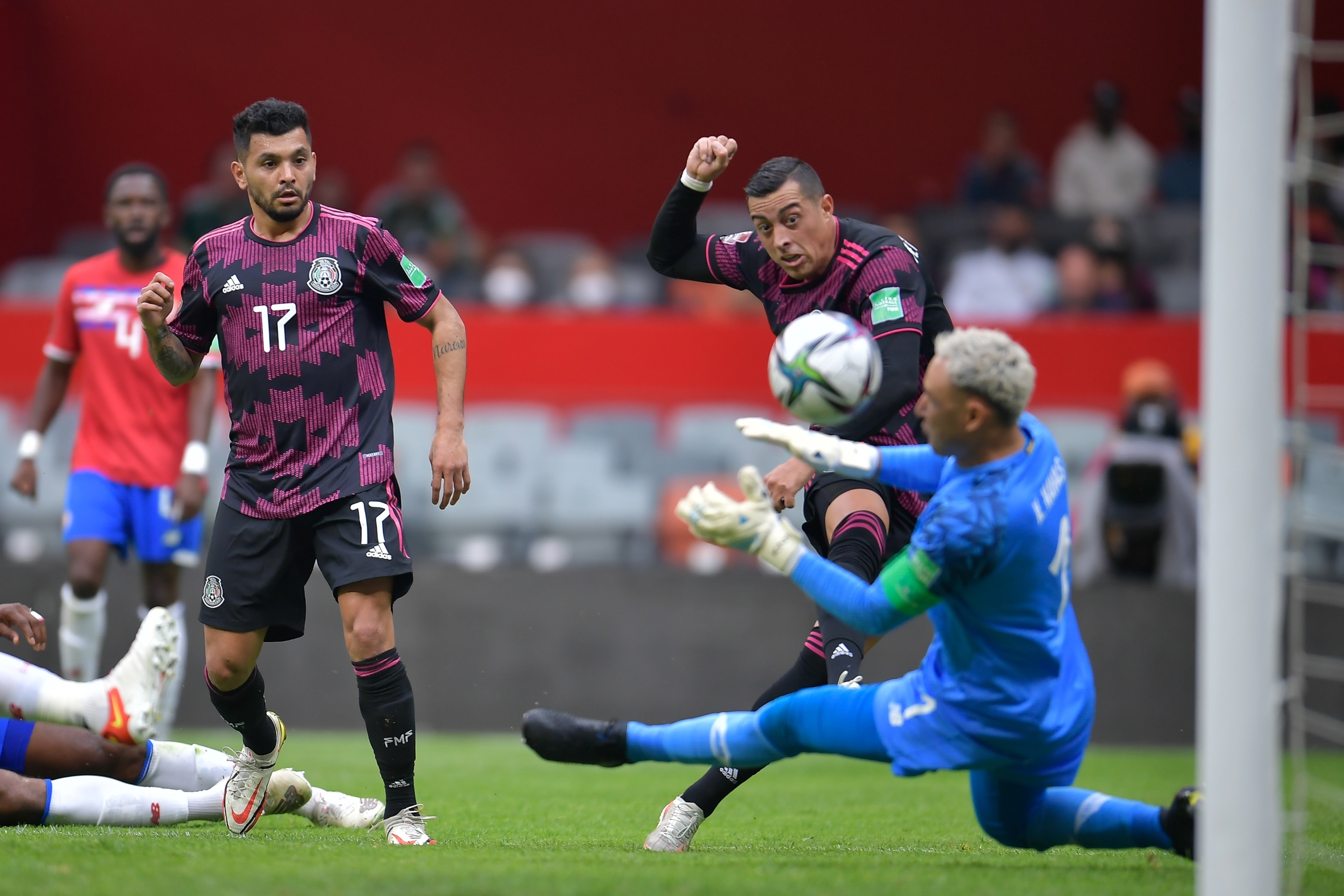 CIUDAD DE MEXICO, Mexico. - Mexico and Costa Rica played a tight 90 minutes at the Estadio Azteca in Mexico City on Sunday night, with neither team able to find the goal that would lift it to victory in a 0-0 draw.

The stars of the night would turn out to be GKs Keylor Navas of Costa Rica and Mexico’s Guillermo Ochoa, who each delivered top performances.

Mexico thought it was off the mark in the 32nd minute when Hirving Lozano beat a man to get free in the
box and sent a shot that deflected off of Rogelio Funes Mori, who then took the ball off the bounce and
put it past Navas.

However, before the celebrations could begin, the assistant referee raised the flag with Funes Mori offside.
Costa Rica’s best opportunity of the night came in the 40th minute when Adrian Martinez lofted a ball into the box for the onrushing Celso Borges, but the veteran’s header couldn’t beat Ochoa.

Just before the halftime, it was Navas’ turn to thwart a field player’s dreams, as the former Concacaf goalkeeper of the year stretched to deny Hector Herrera’s 45th-minute free kick from outside the area.

Each side made modifications looking to take maximum points, but were unable to beat the other squads’ standout shot-stopper.

Luis Romo weighed up a shot from the top of the box in the 83rd minute, nearly beating Navas, but
seeing his shot kiss the crossbar and stay out.

Next up, Mexico stays in the capital city to host Panama, while Costa Rica continues on the road, traveling for a match with Jamaica. 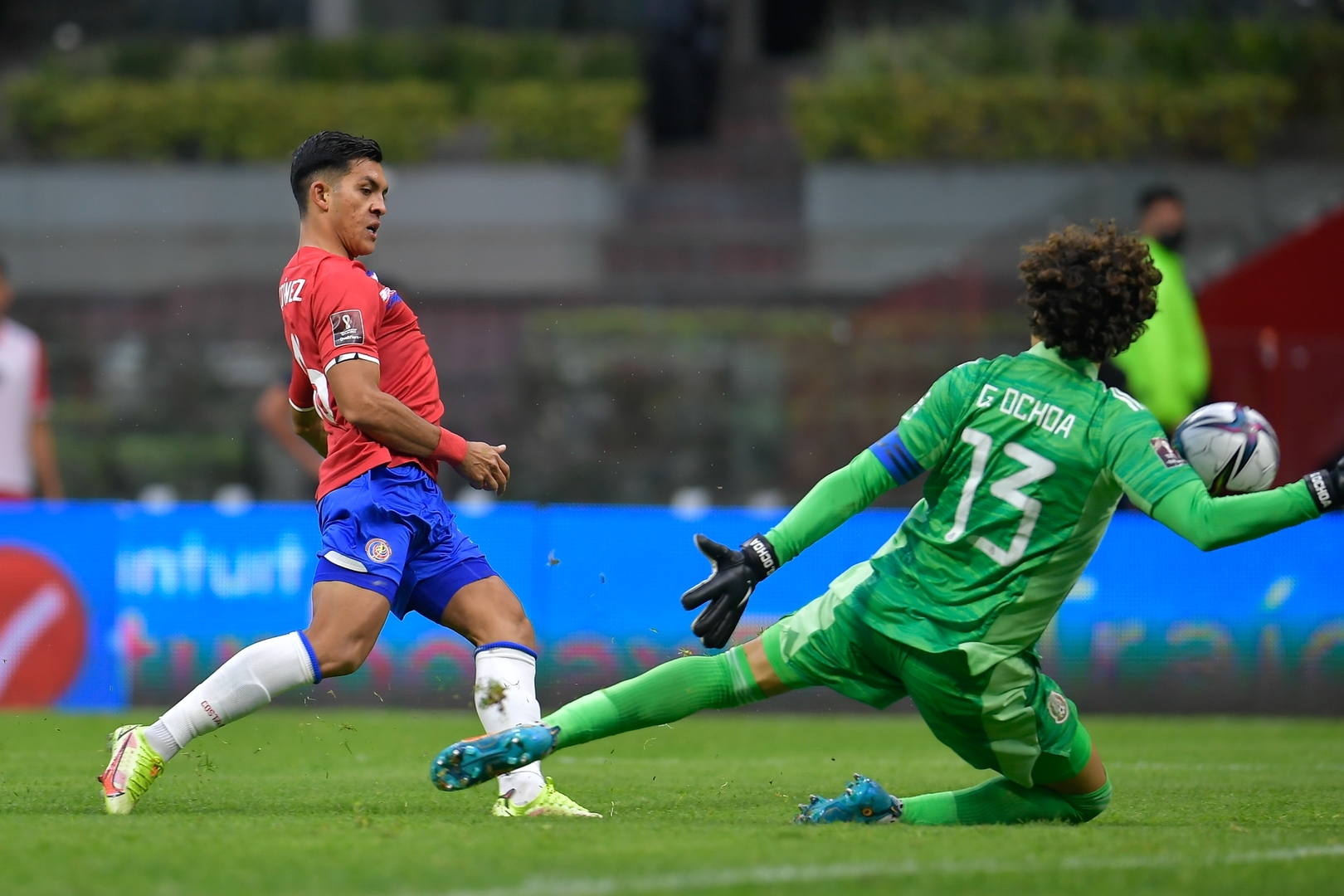 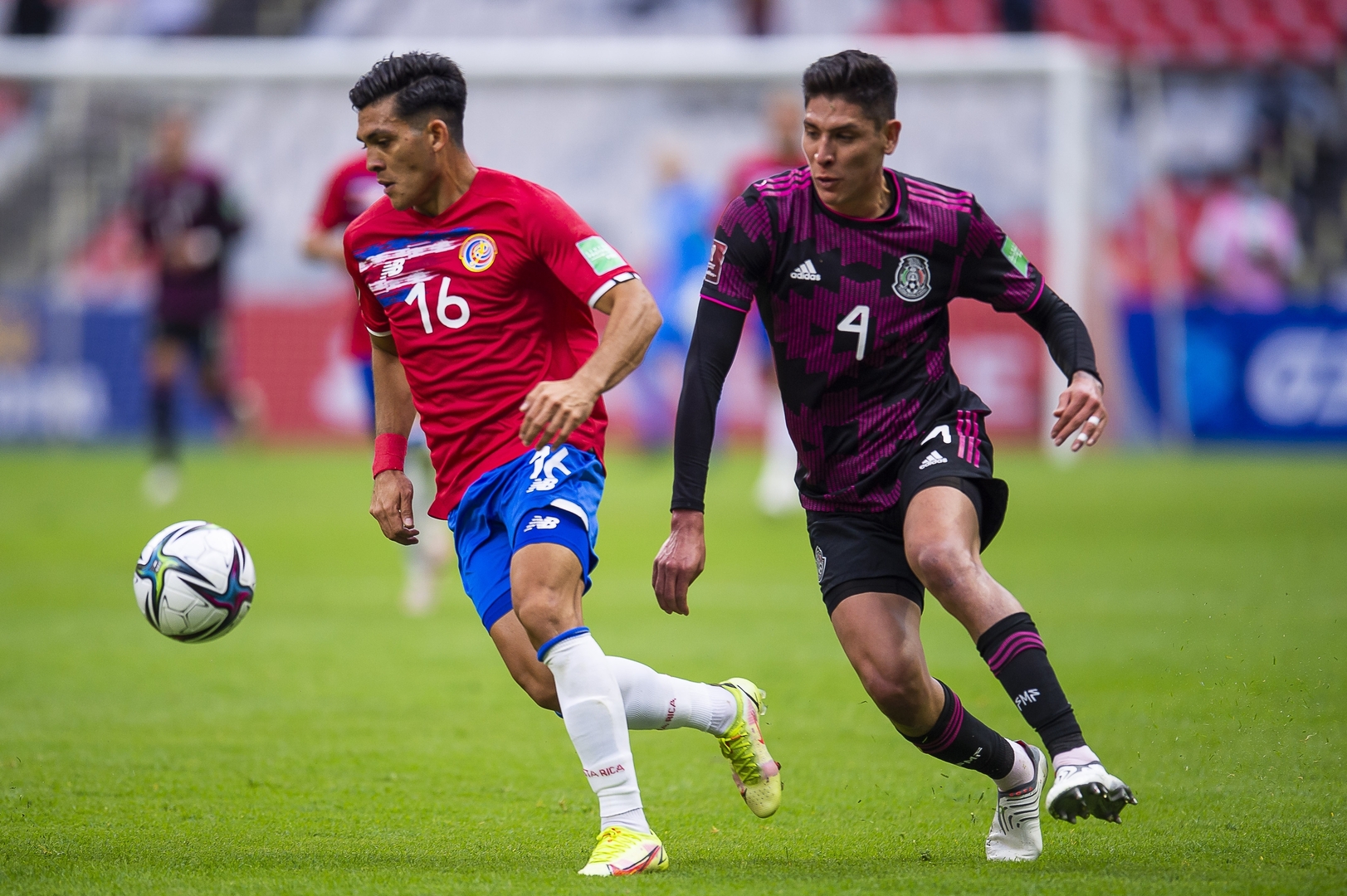 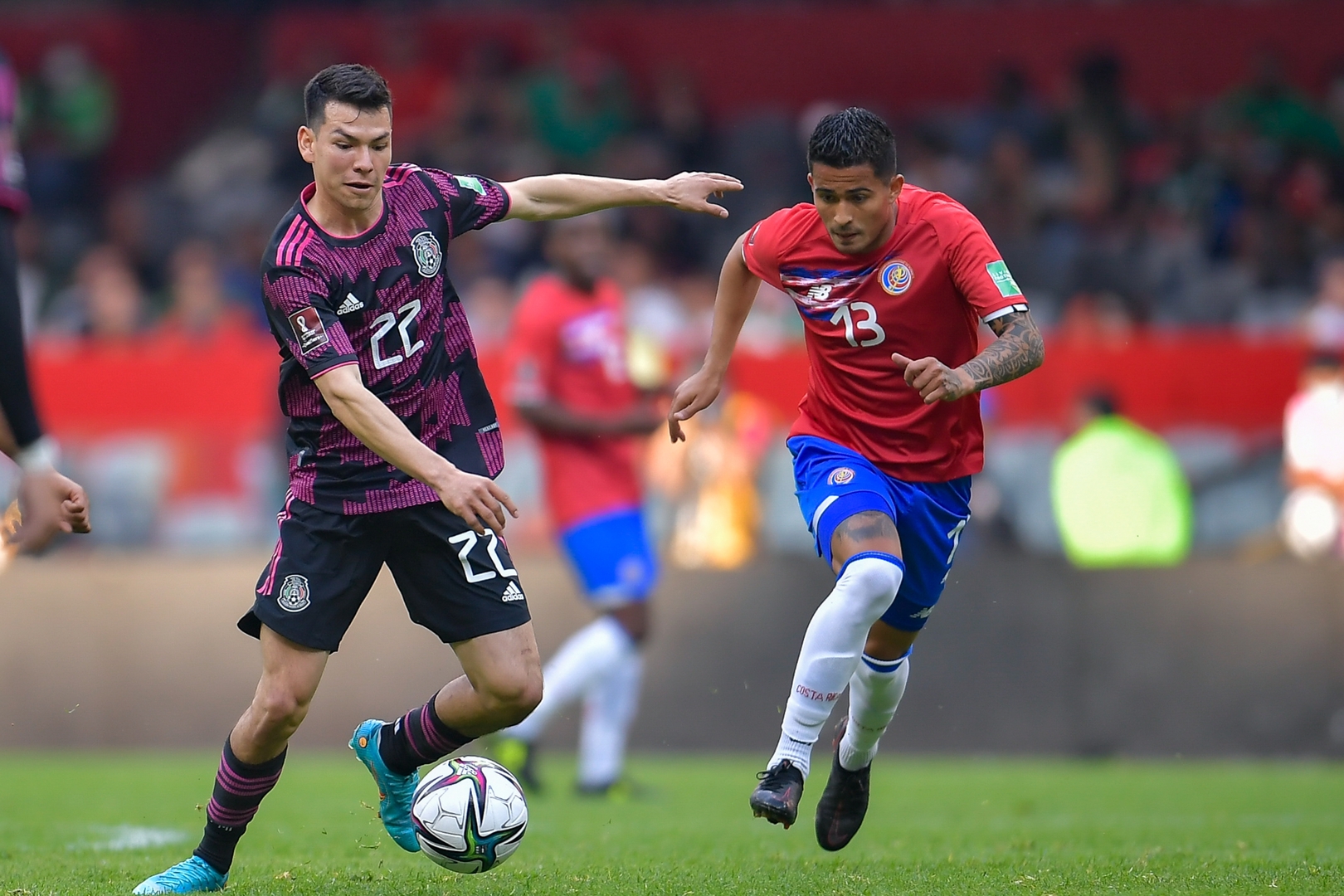 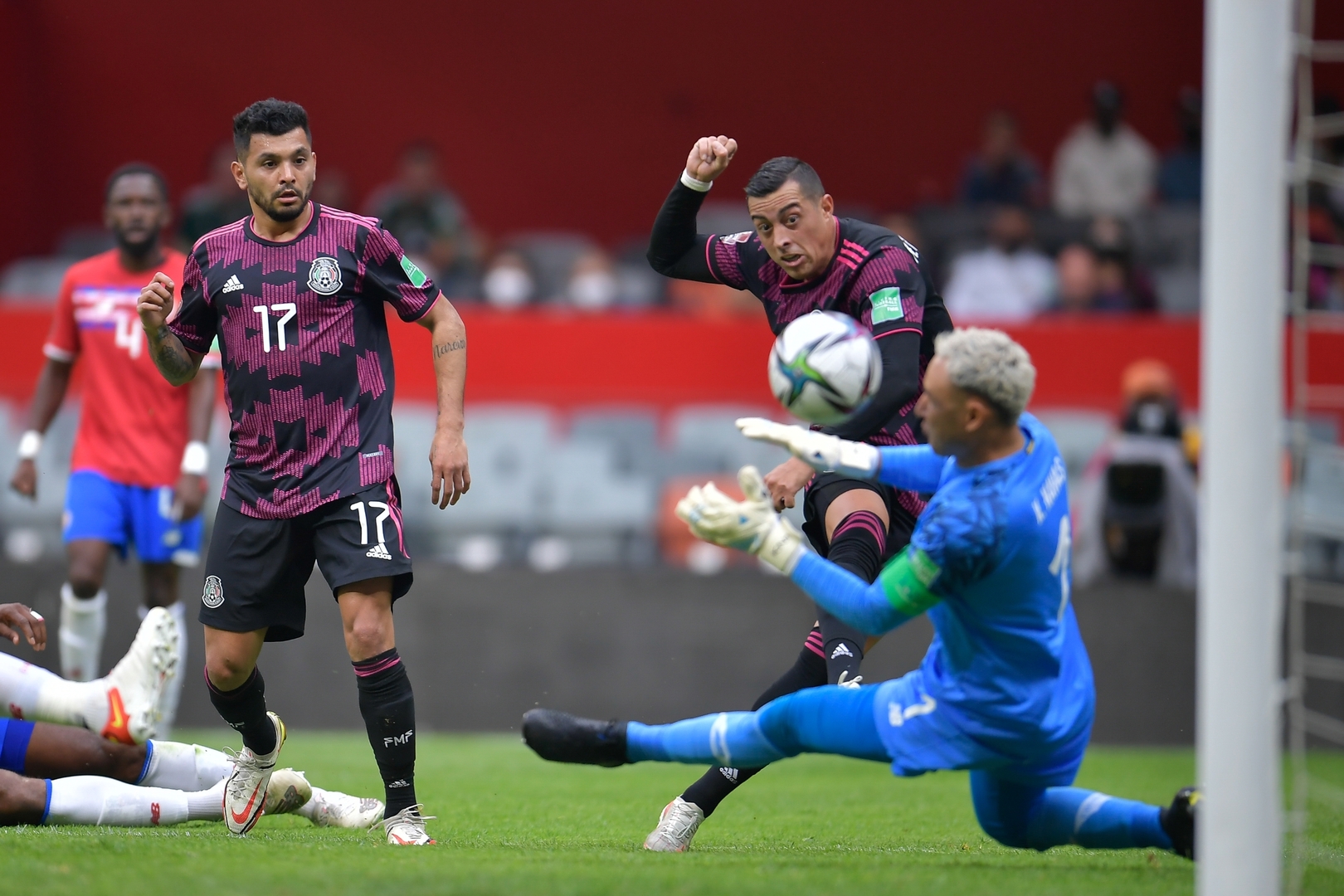